Play Cat Around The World Japanese Valley as a stand alone web app.

This is a 36-level physics puzzle game where you usher a giant prawn toward a famished feline anxiously awaiting below.

Children and parents can play this physics & logic puzzle game by clicking in the window below.

Alternatively kids and adults can play this feed the cat a shrimp video game for free as a web application here.

This is the second game in this series. We also publish the first game here.

Help guide the shrimp toward the hungry feline below. Finish quickly and collect ham for bonus stars. 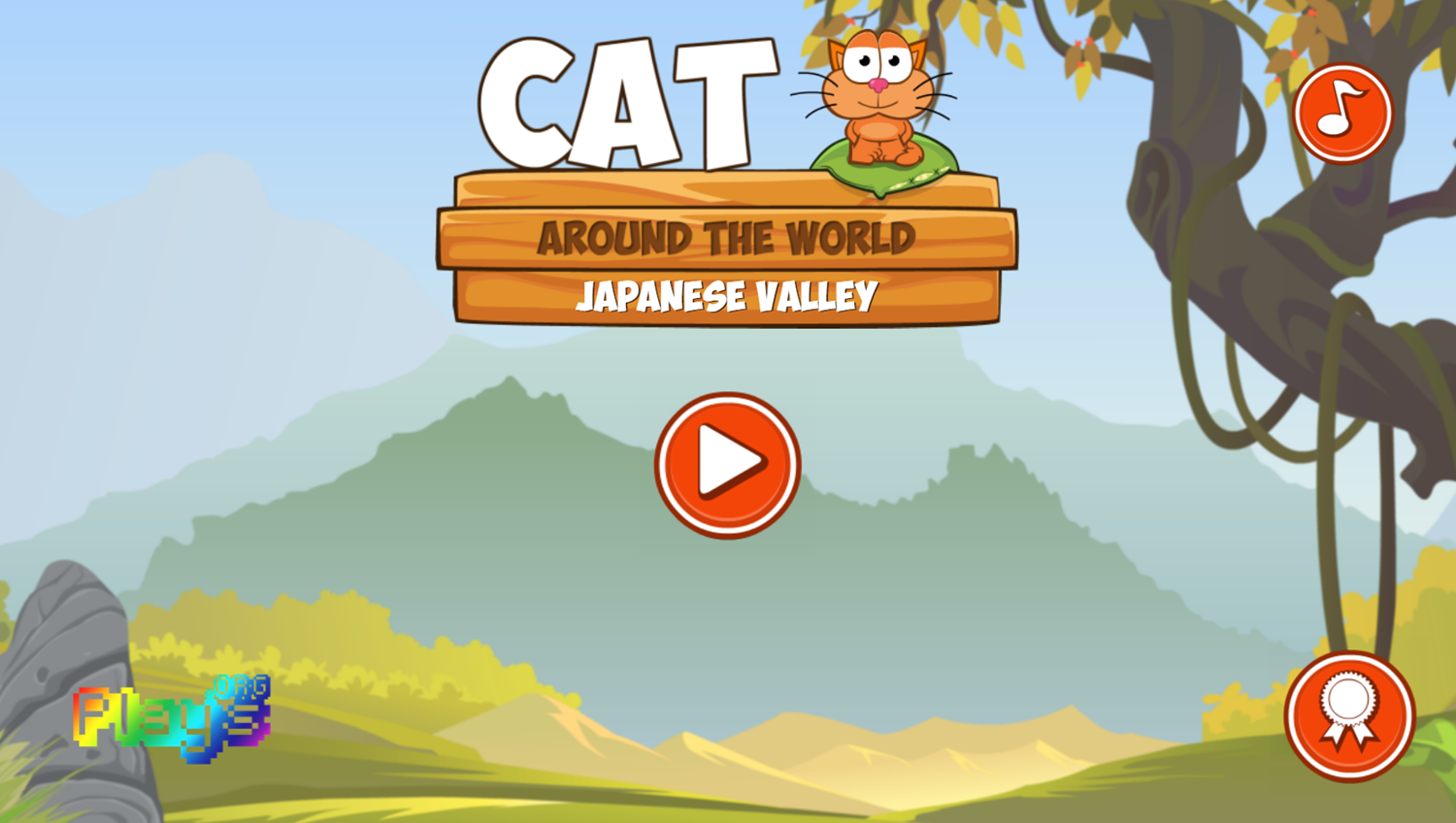 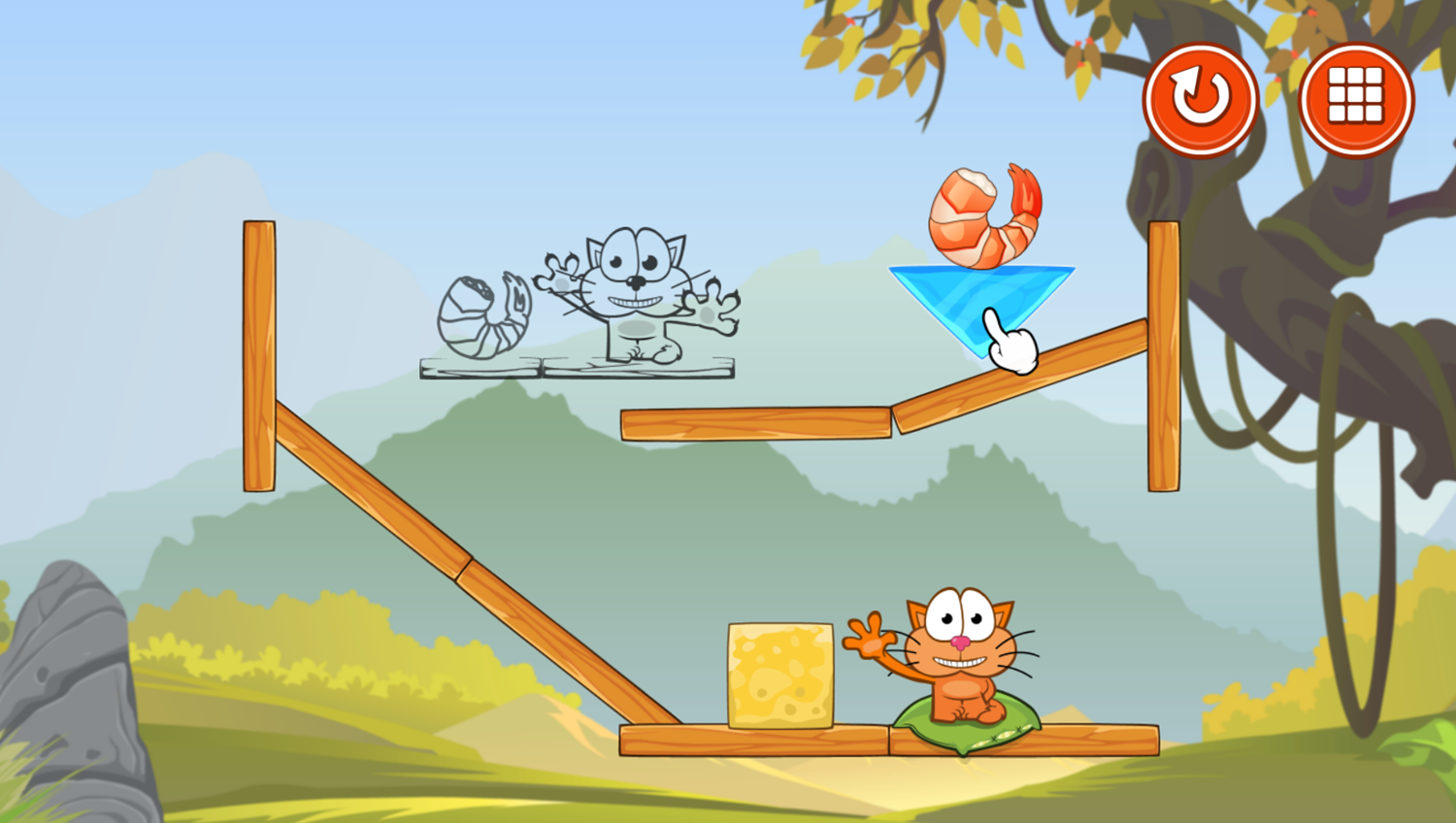 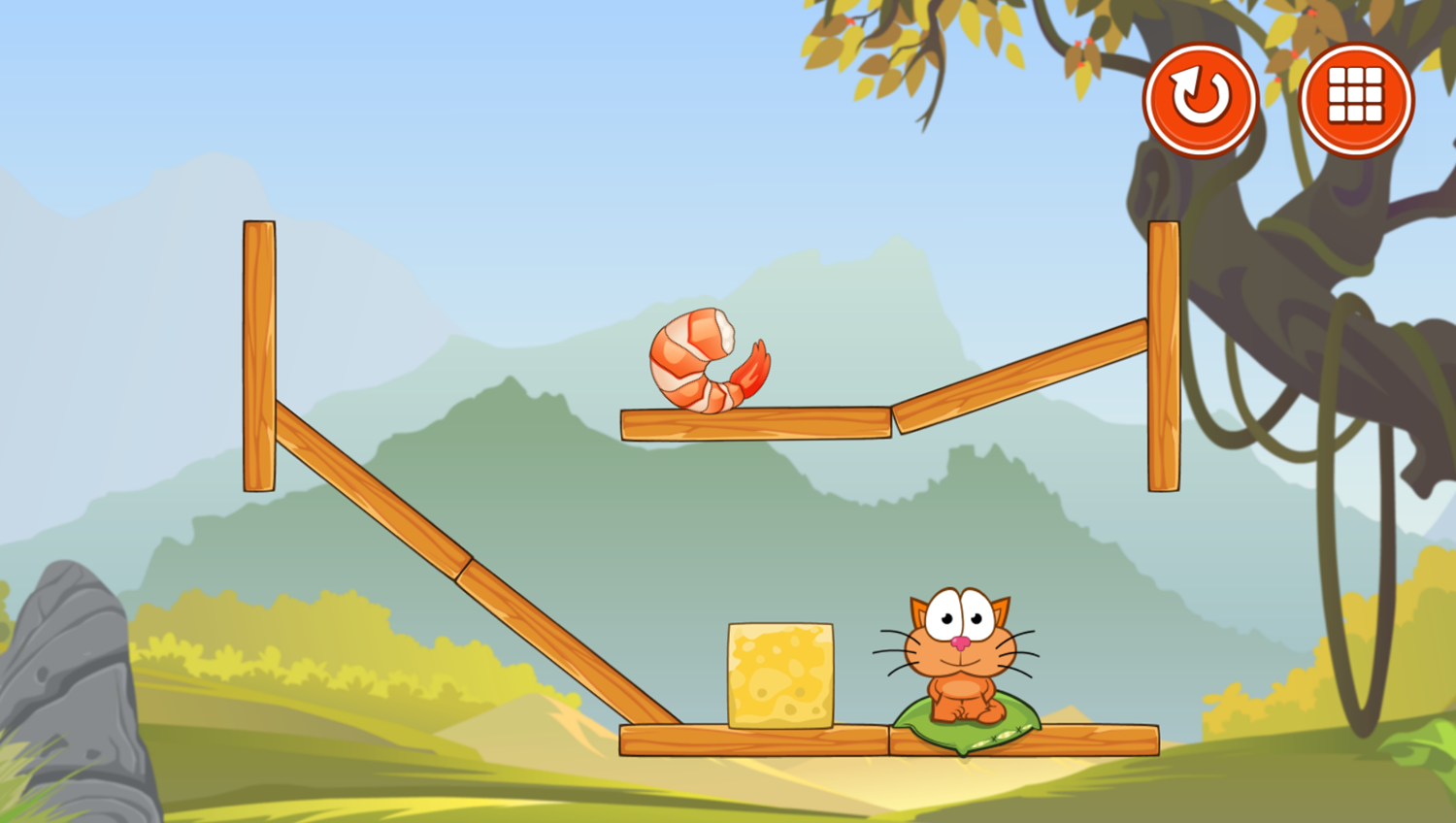 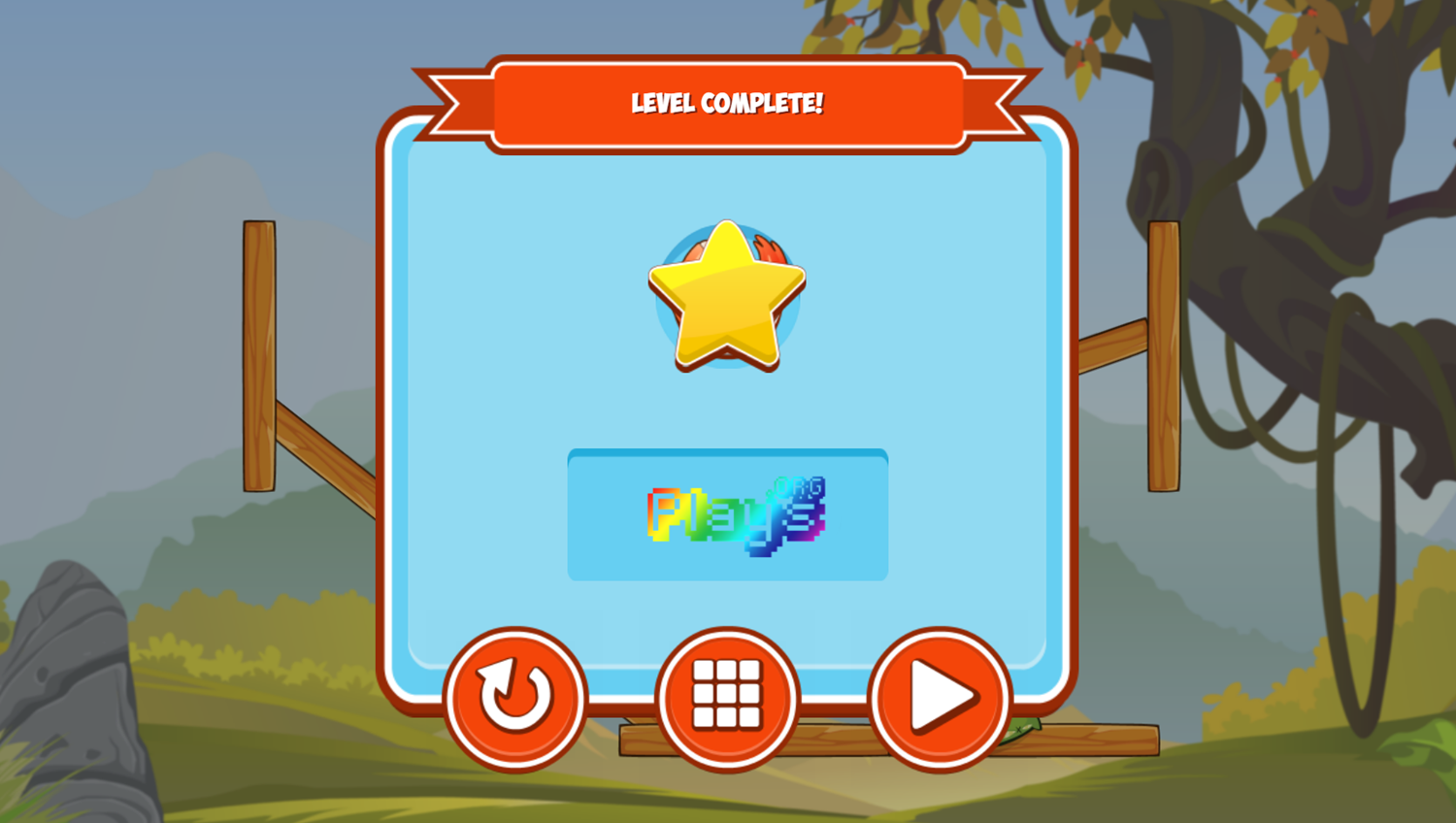 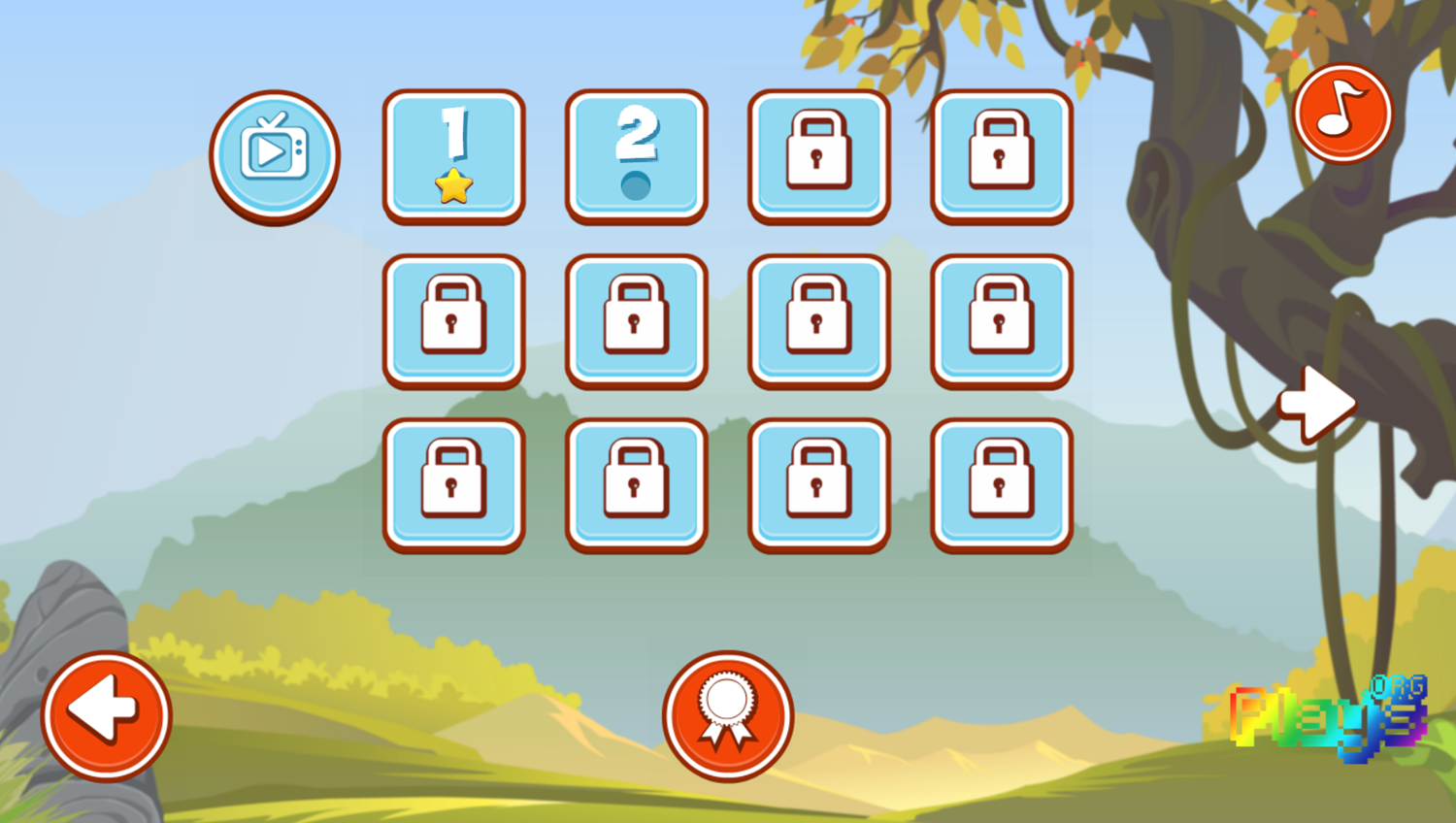 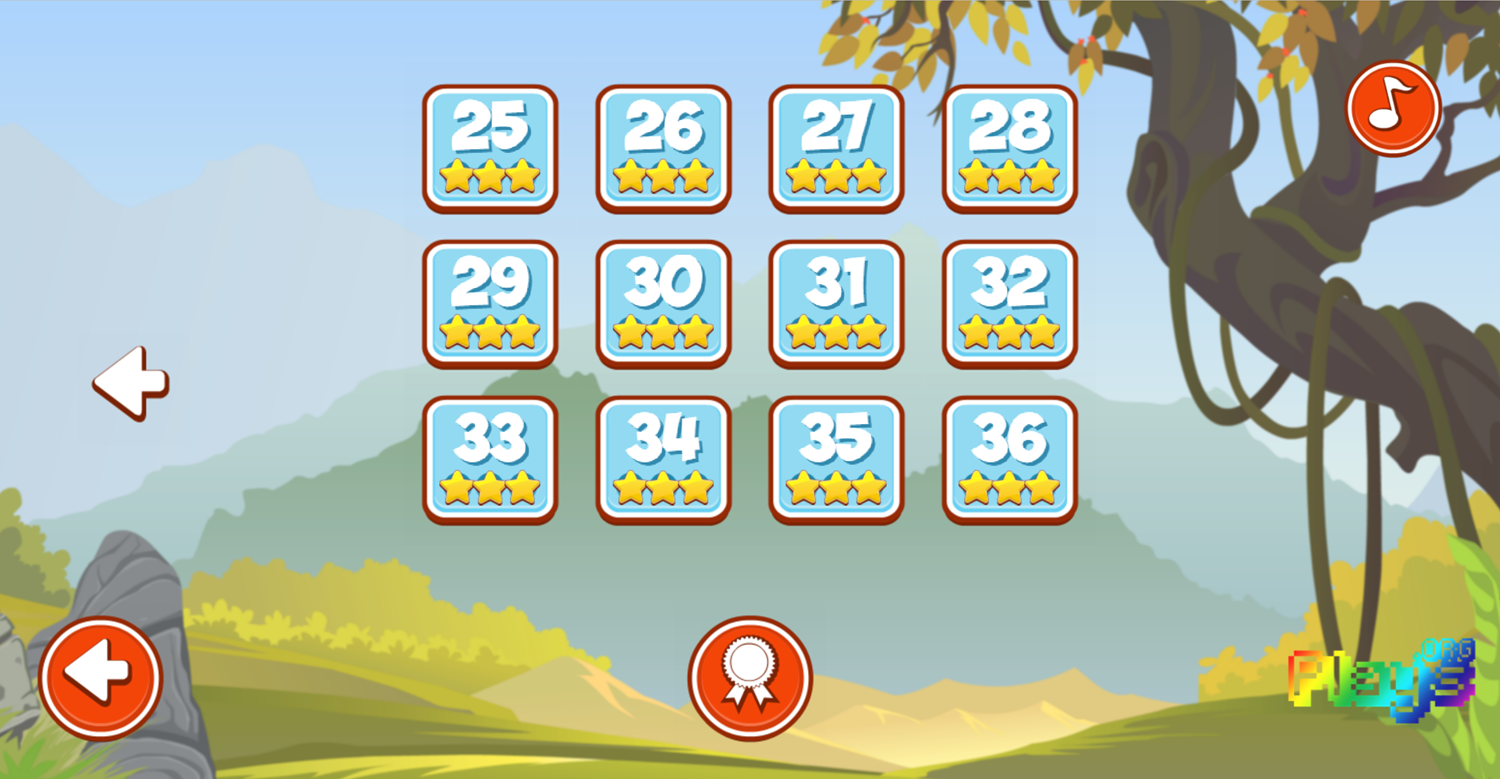 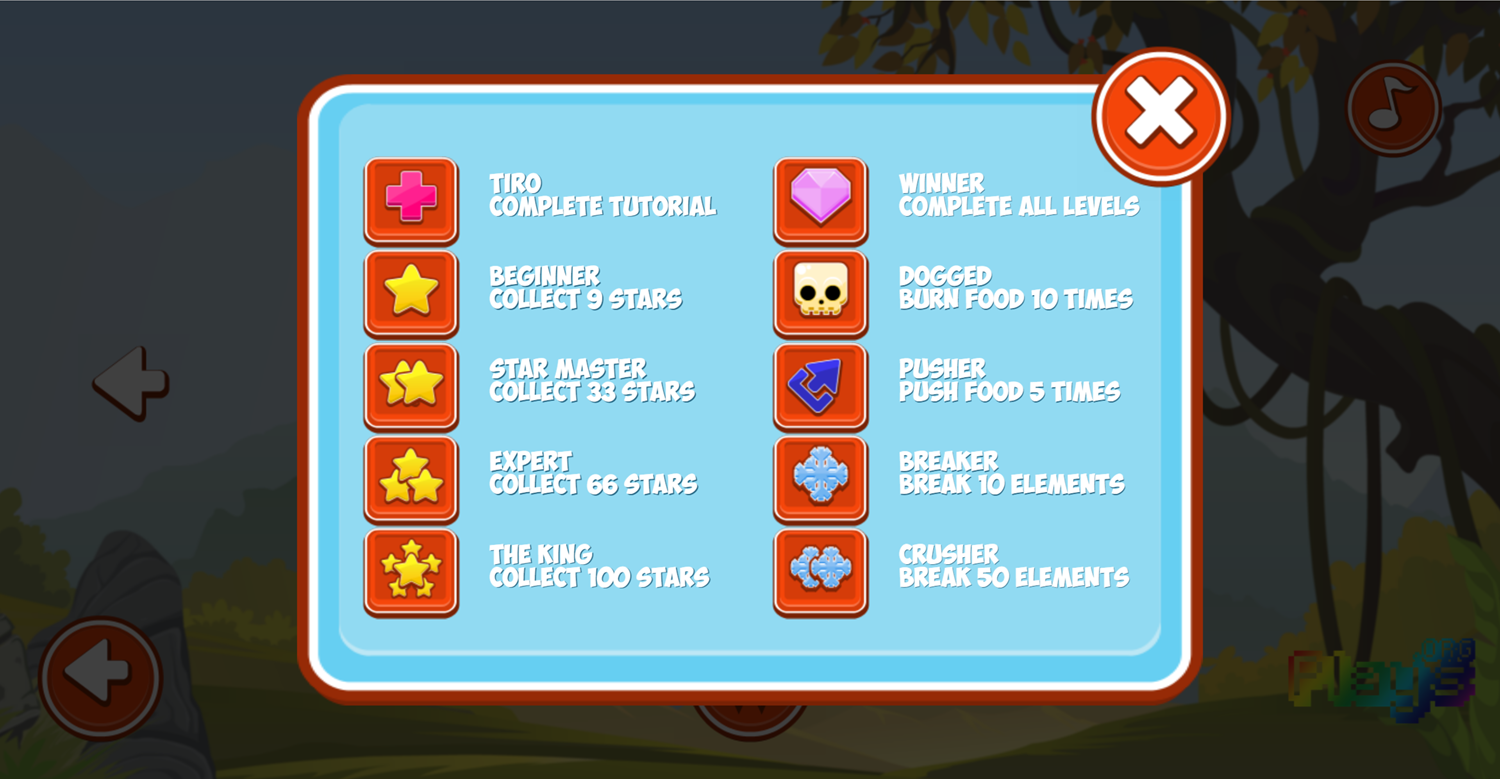 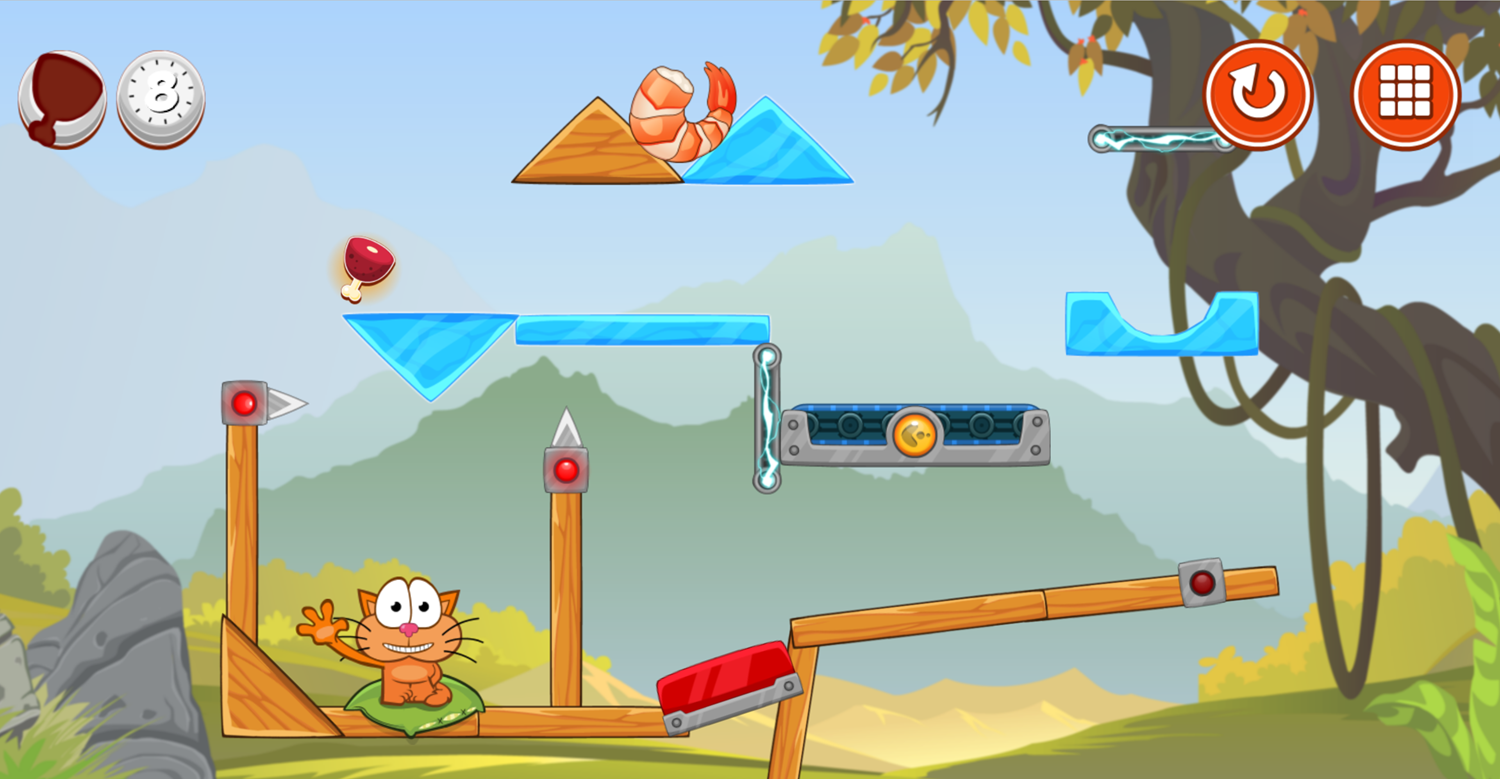 Plays.org published this Cat Logic Physics on October 15, 2021 / One Comment

This game was published in these categories: Cat, Logic, Physics. You can visit any of them to select other fun games to play.

One comment on "Cat Around The World Japanese Valley: Physics Puzzle Game"