Play Cannons And Soldiers as a stand alone web app.

This is a fun yet challenging 28-stage cannon firing physics game where players must knock competing soldiers over without knocking any of their own soldiers over.

This game could be thought of as something similar to Angry Birds but with a cannon instead of a slingshot, a military theme and some things in the level you do not want to knock over.

Children and adults can play this free online level destruction and hostage saving strategy cannonball game by clicking in the window below.

Alternatively kids and parents can play this fun physics puzzle and cannon firing game as a web application here.

Aim and fire your cannon to knock competing green soldiers down while leaving all of your red soldiers standing.

Like This Game? Review This Free Online Physics Puzzle Game 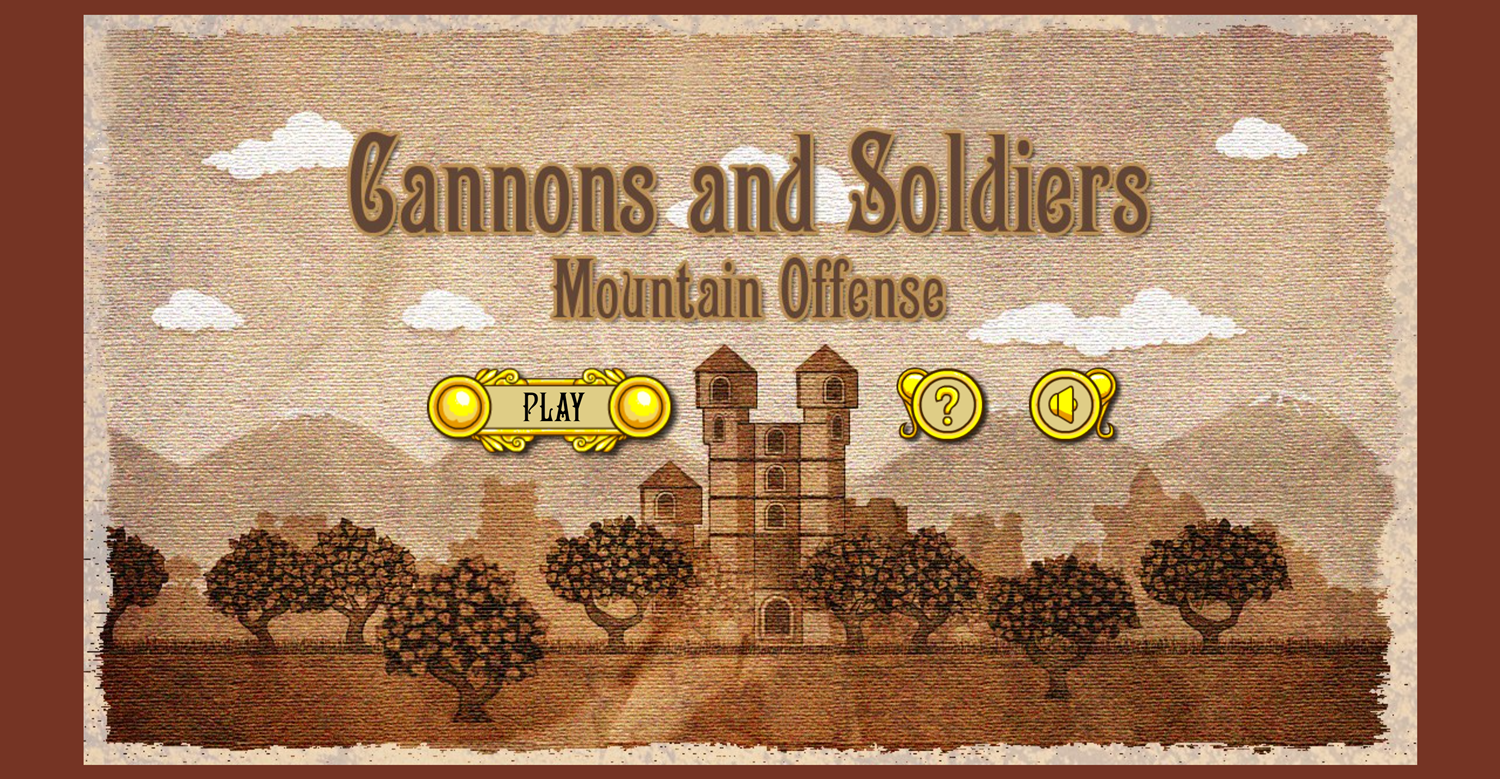 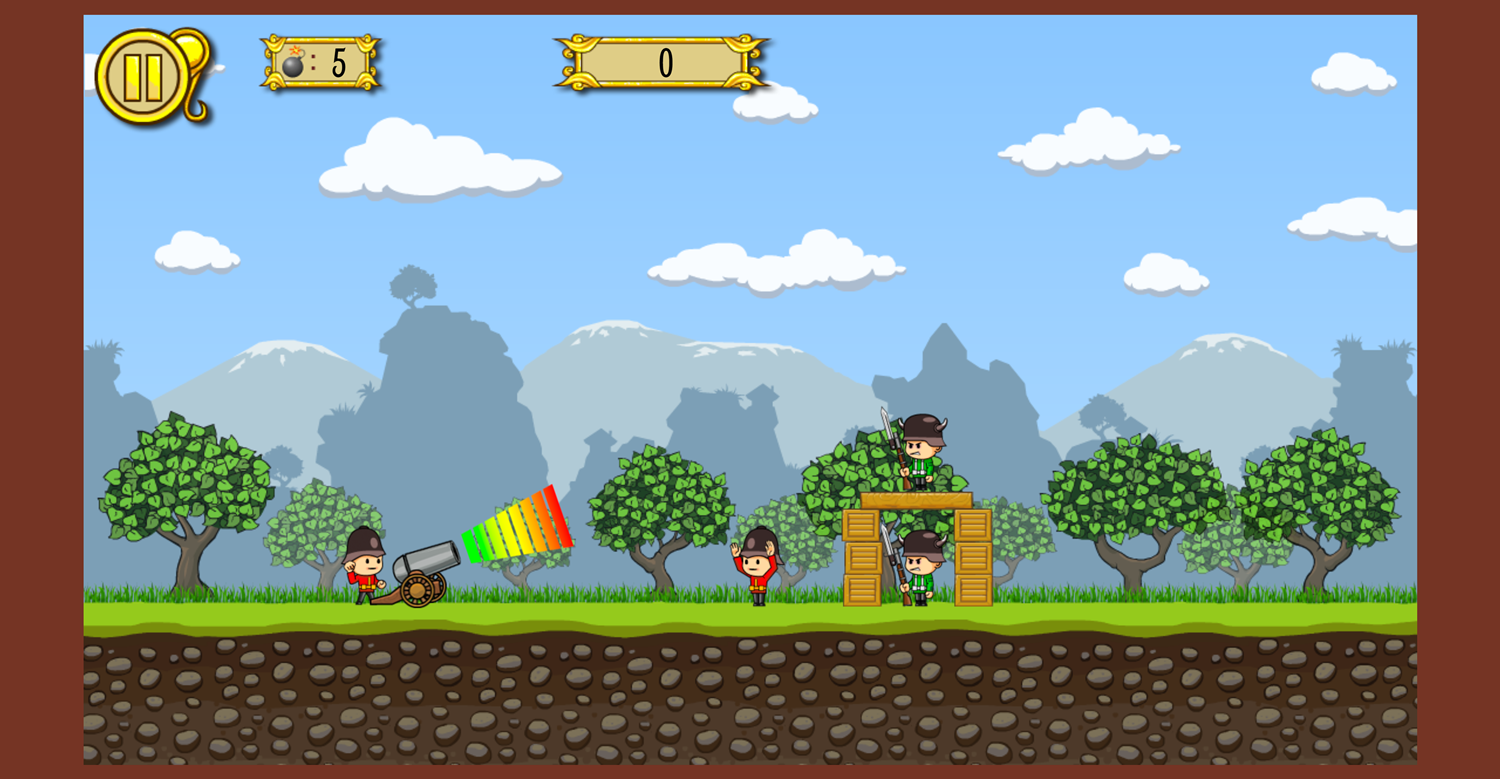 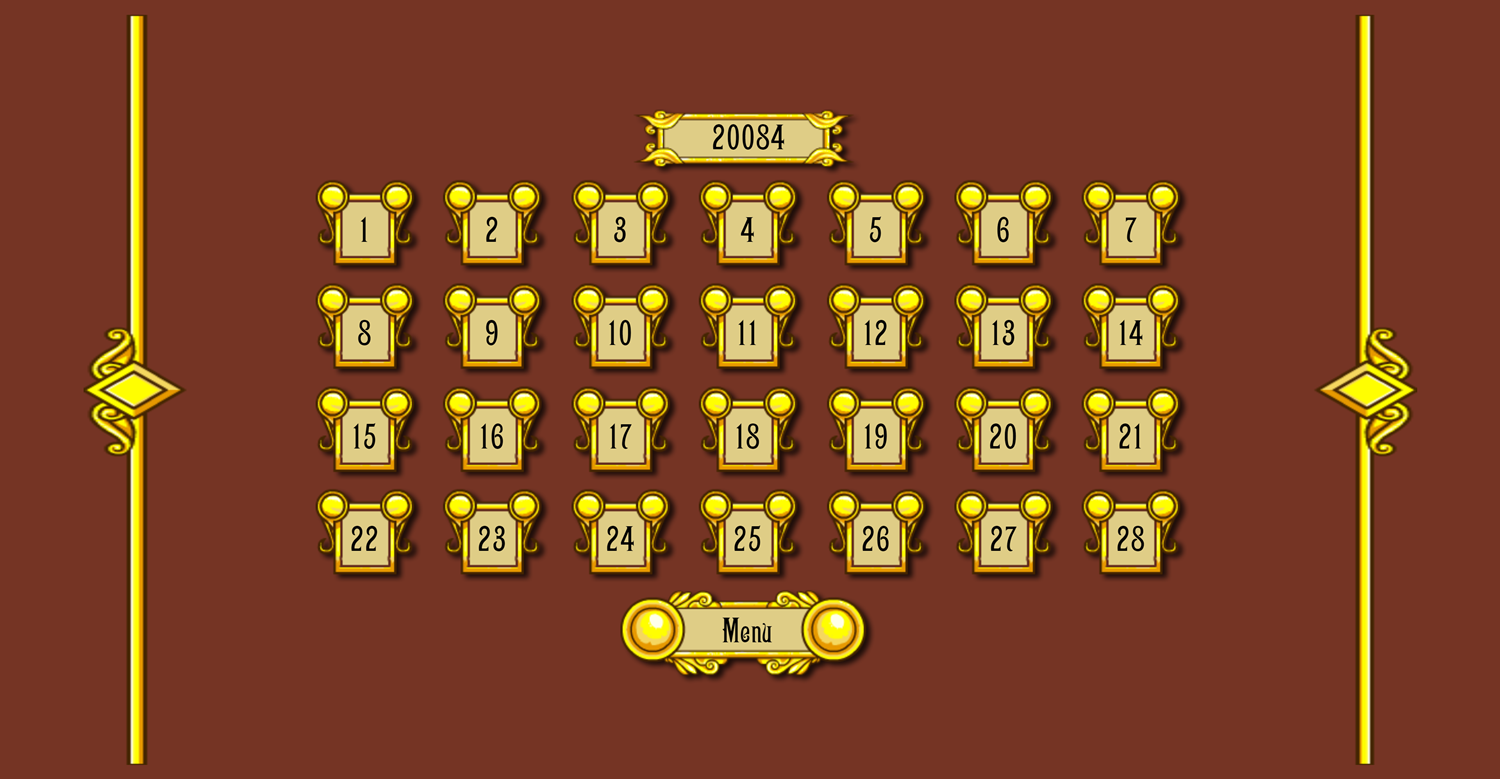 Plays.org published this Destruction Physics Shooting on May 25, 2021 / 5 Comments

This game was published in these categories: Destruction, Physics, Shooting. You can visit any of them to select other fun games to play.