This is an endless game inspired in part by whack-a-mole, but in reverse. As Ben, take on Steam Smythe’s mechanical menace Clocktopus and defeat it before it does the same to you.

Children and parents can play this cartoon octopus fighting game by clicking in the window below.

Dodge wave after wave of attacks from Steam Smythe’s Clocktopus. Dismember each of its arms whenever it gets stuck. 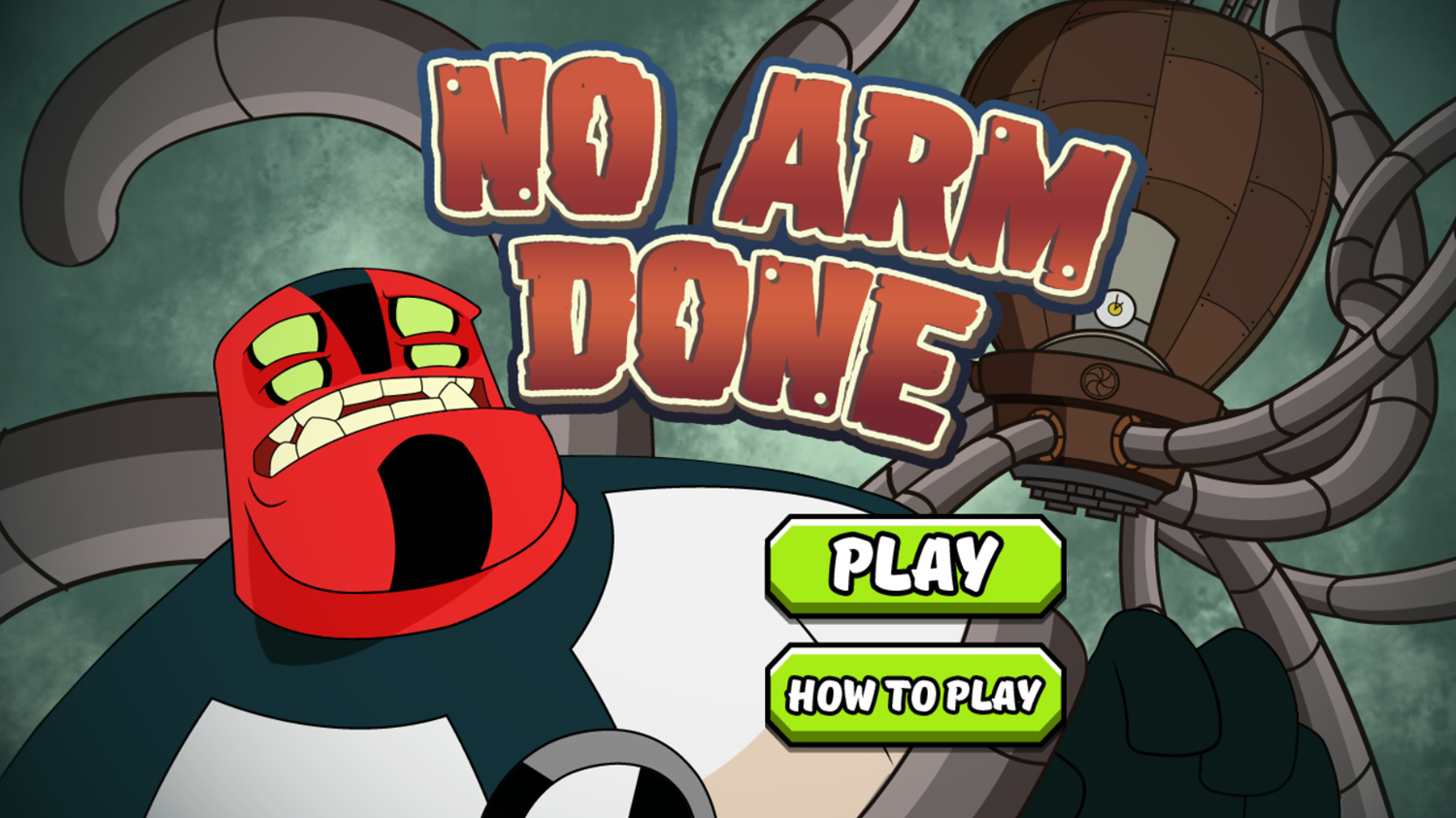 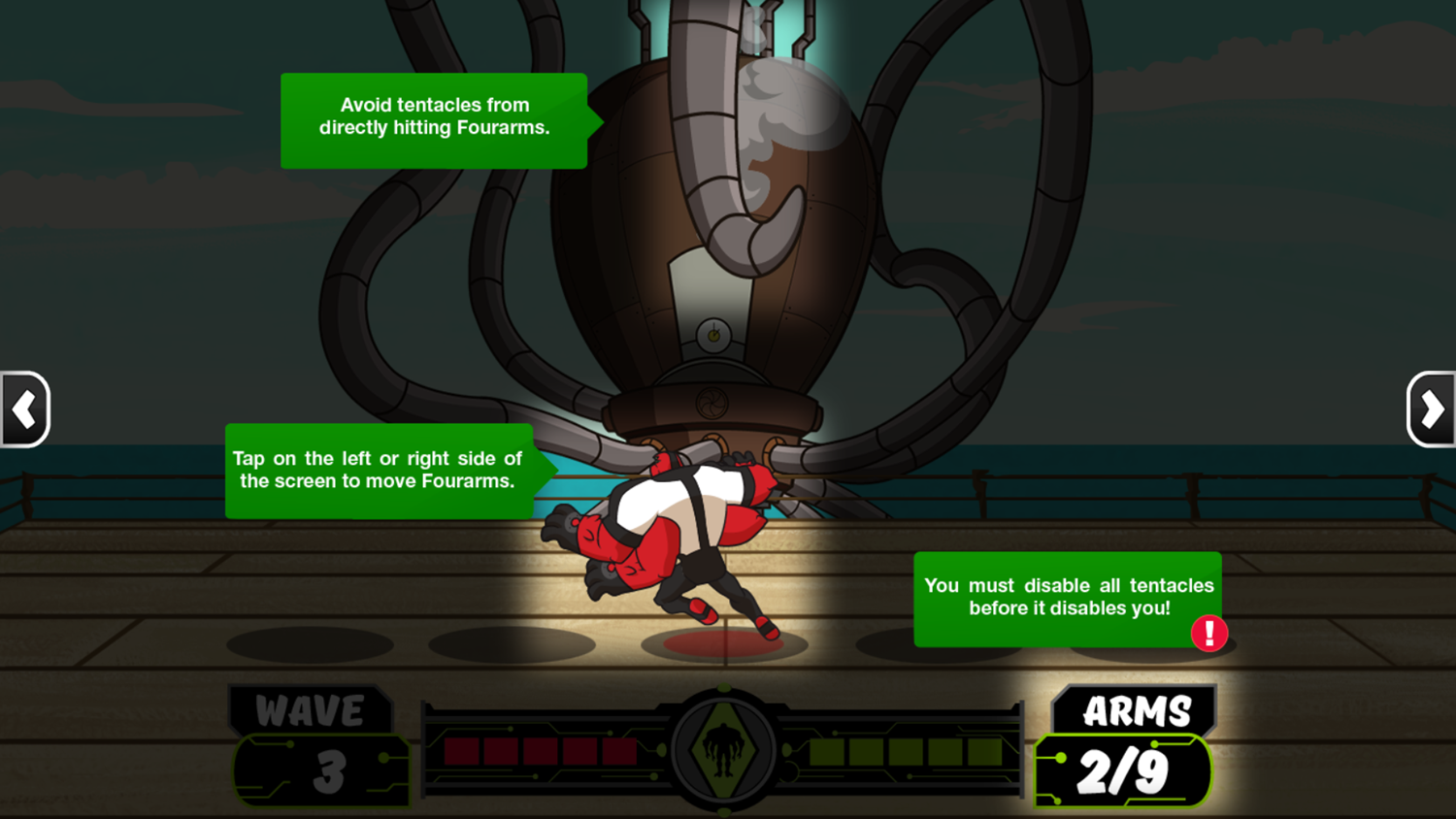 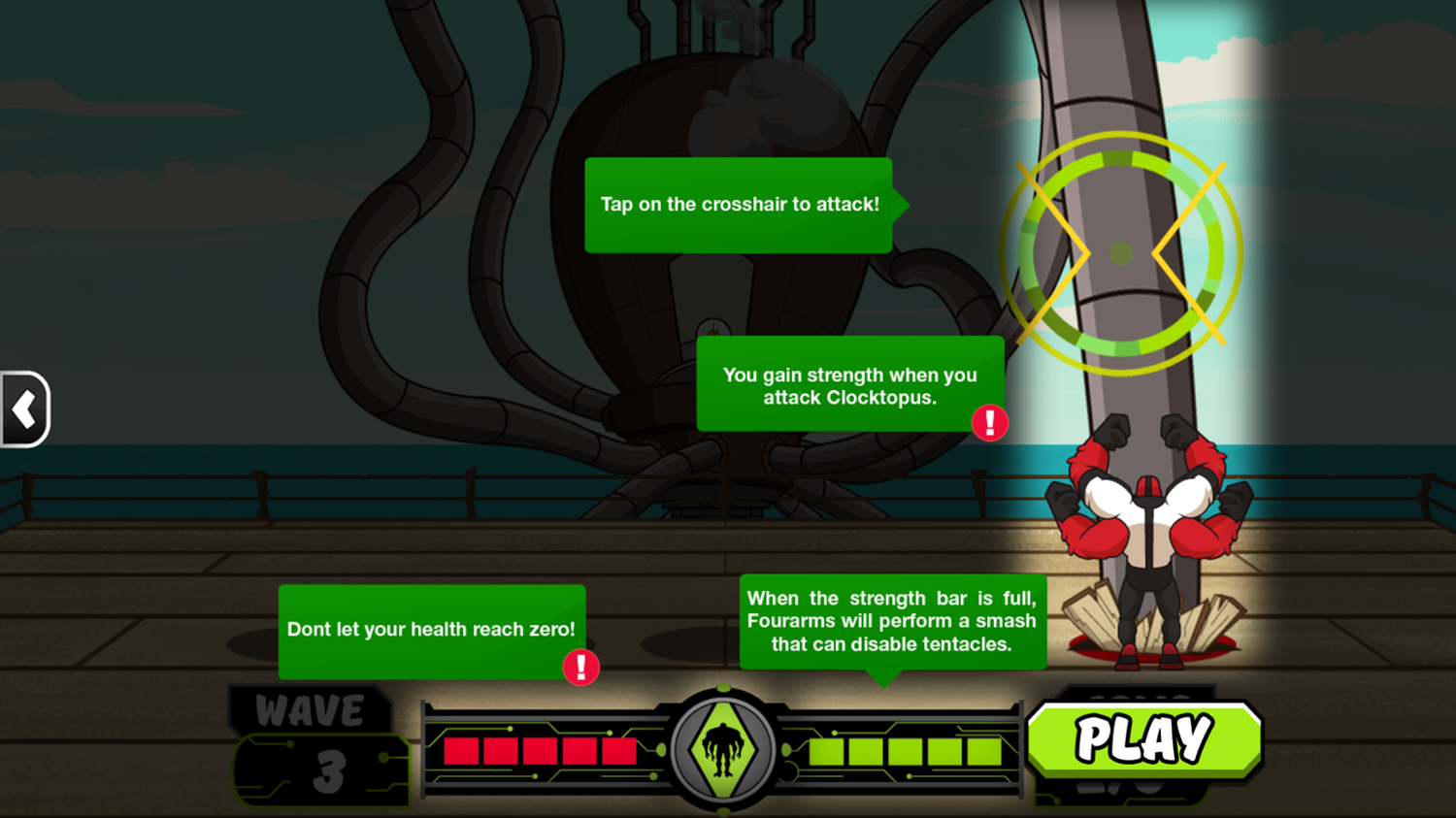 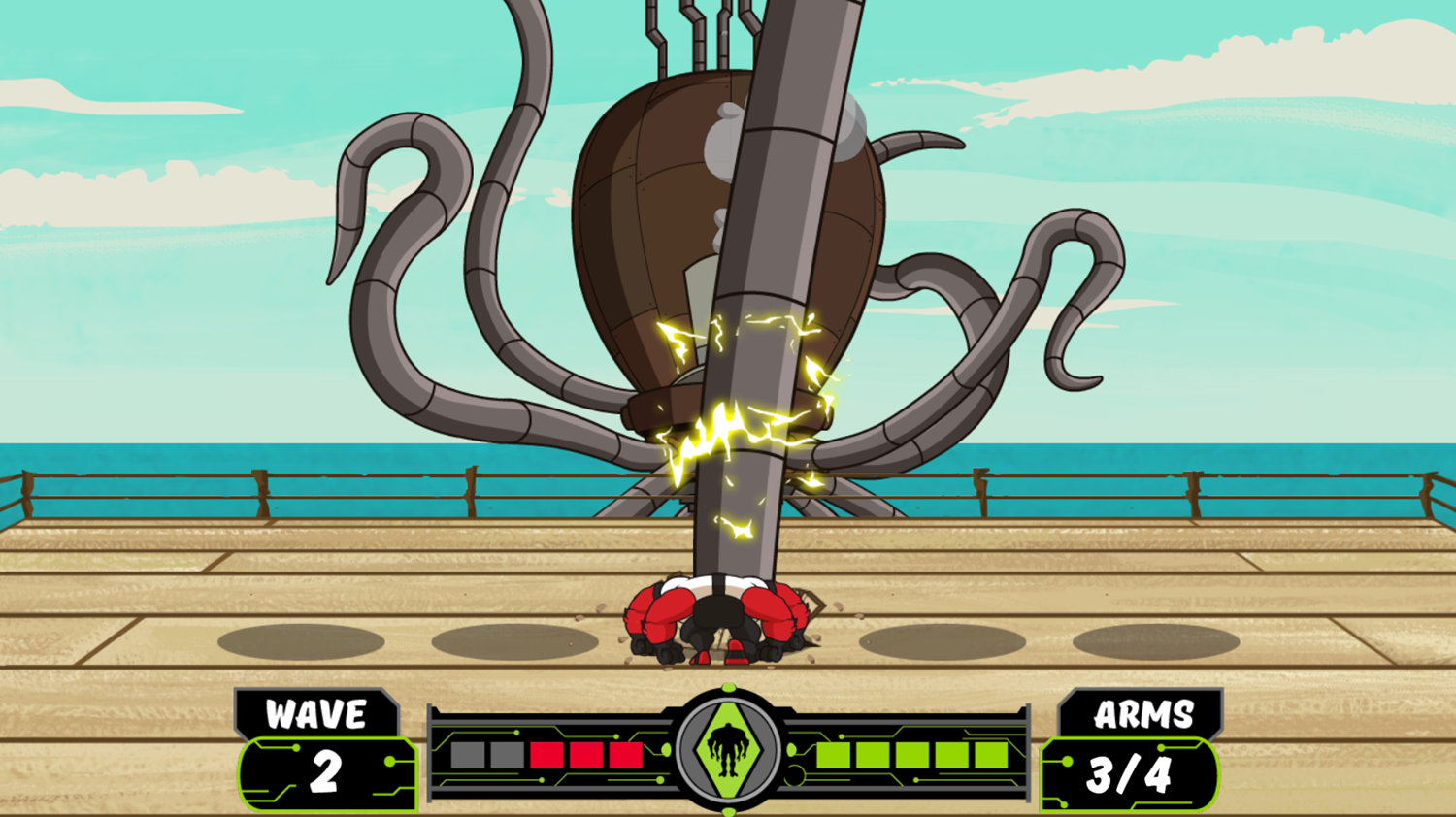 This game was published in these categories: Ben 10, Fighting, Idle. You can visit any of them to select other fun games to play.