Riddle me this? The Riddler and his goons are on a crime spree, and it’s up to Batman to stop them. As the Dark Knight, bring the Riddler’s henchmen to justice while running across the cluttered streets and rooftops of Gotham City.

Children and parents can play this cartoon running chase game by clicking in the window below.

Alternatively kids and adults can play this Batman runner video game or free as a web application here.

Run through the streets of Gotham City as Batman. Collect coins, dodge obstacles, and capture the Riddler’s goons.

Initially when the game starts pick ups do not appear in the game. They appear in game as things you can activate by running over after you purchase at least the first tier of each. Other than the upgrade costs the numbers in the table below are how many seconds the upgrade stays active for.

Like This Game? Review This Chasing Runner Video Game for Young Girls & Boys 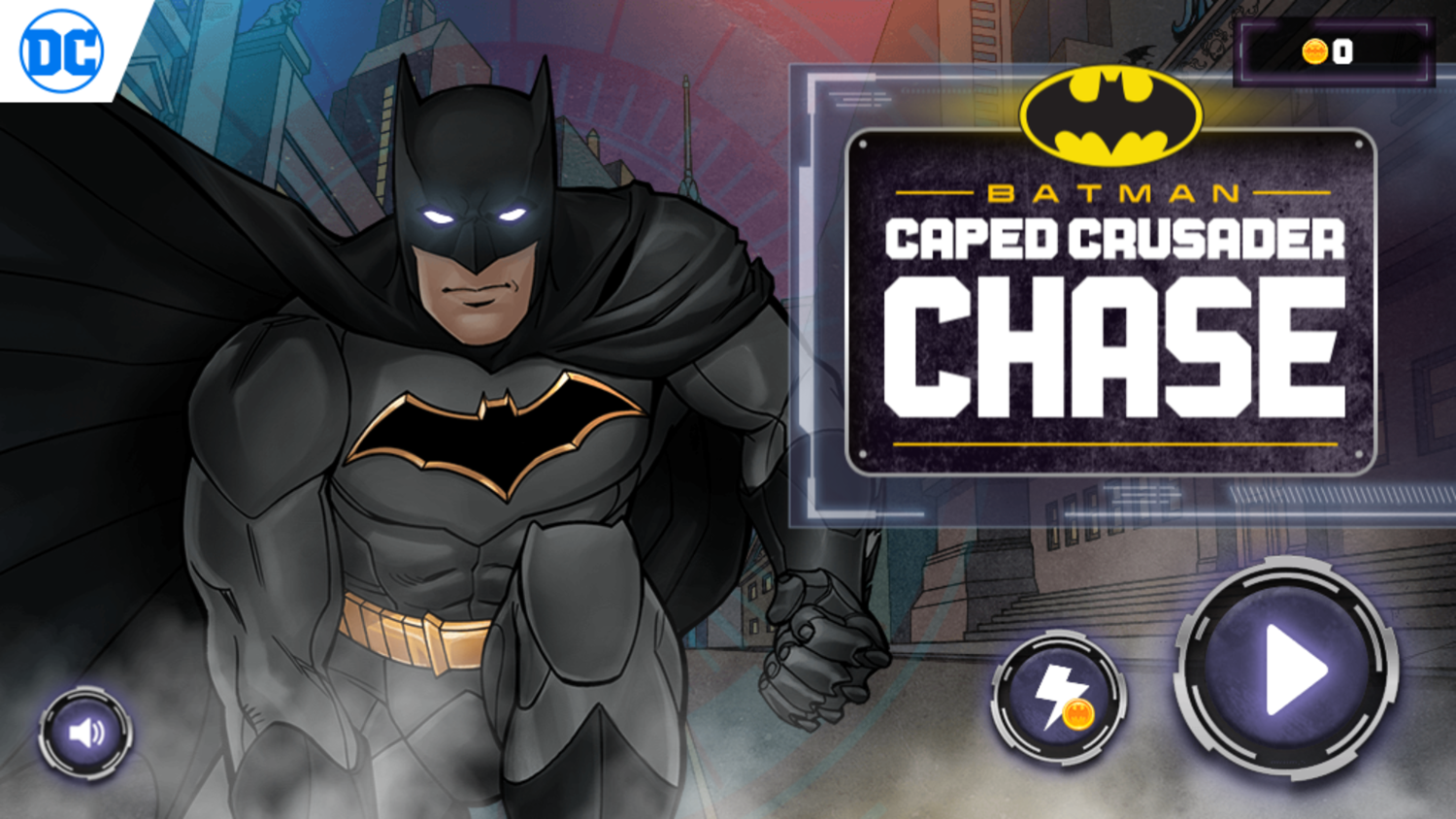 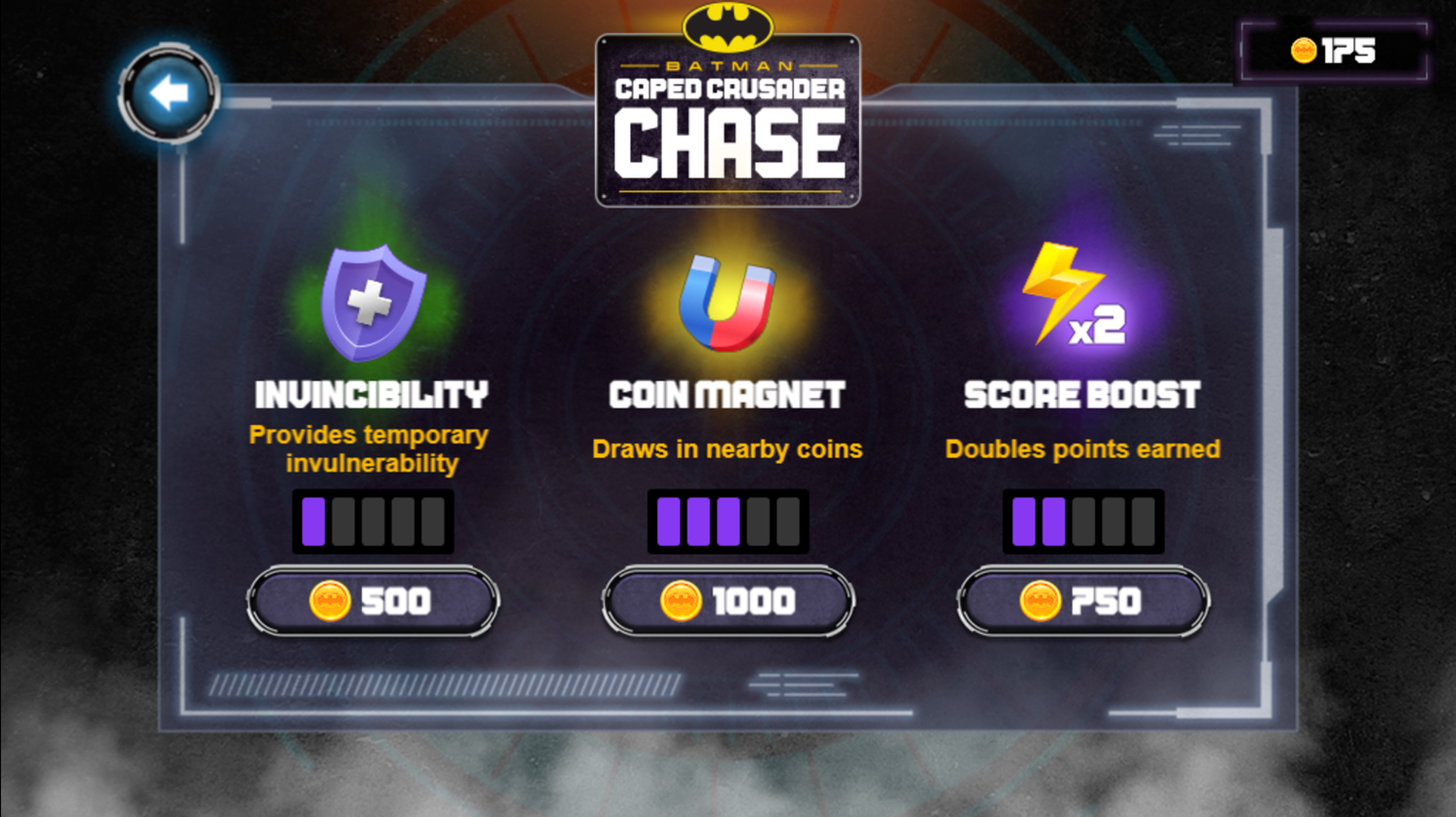 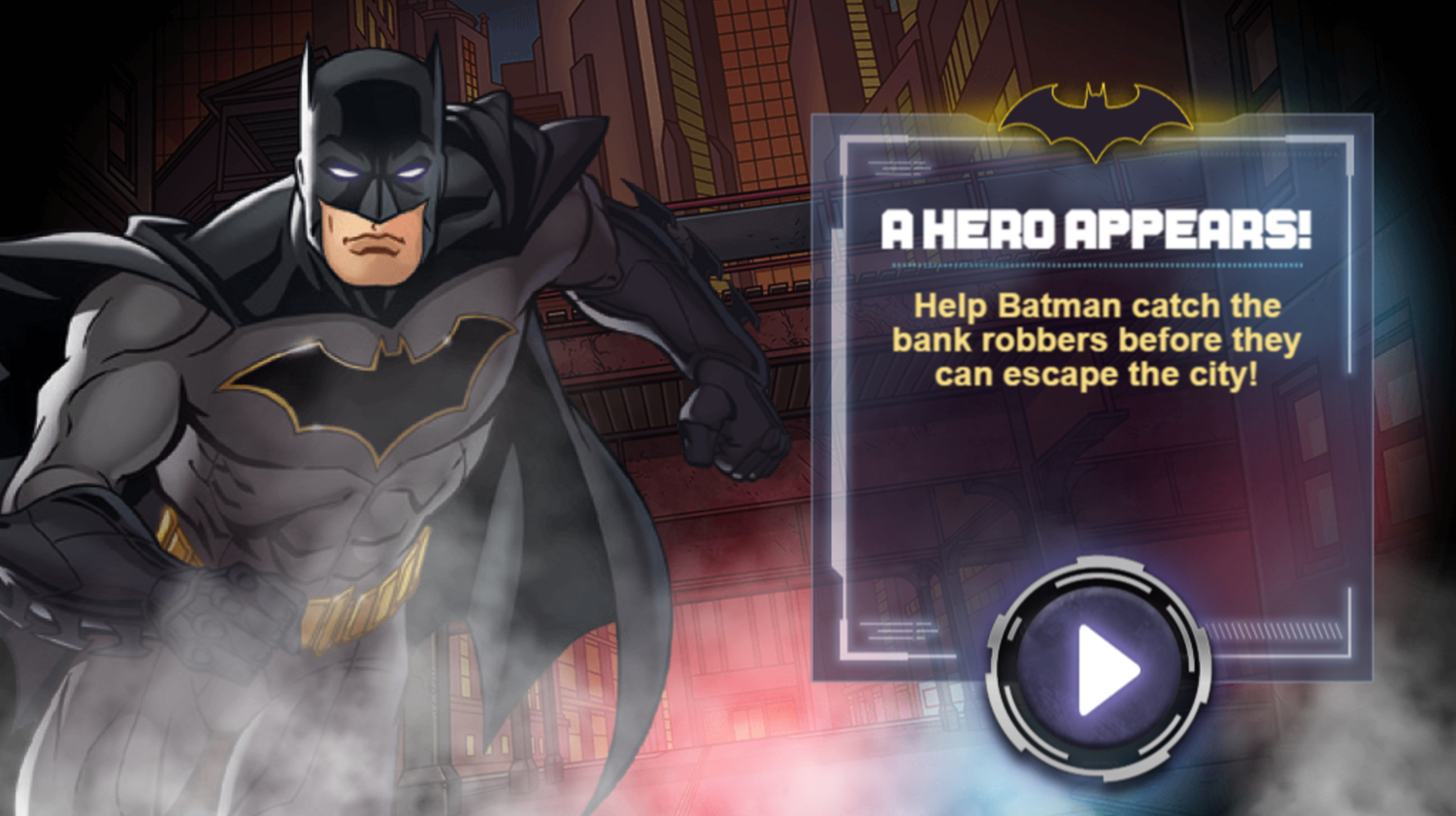 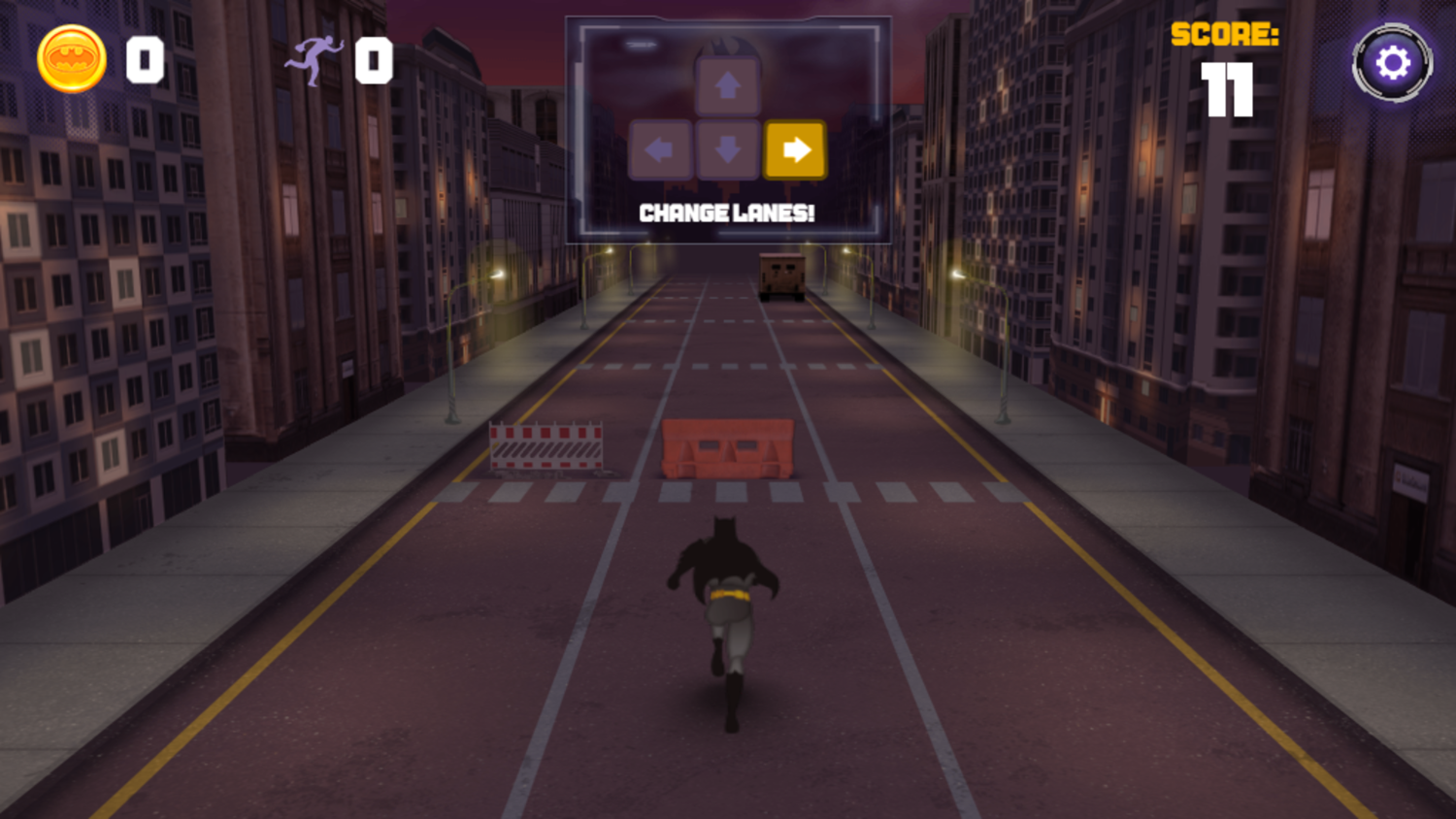 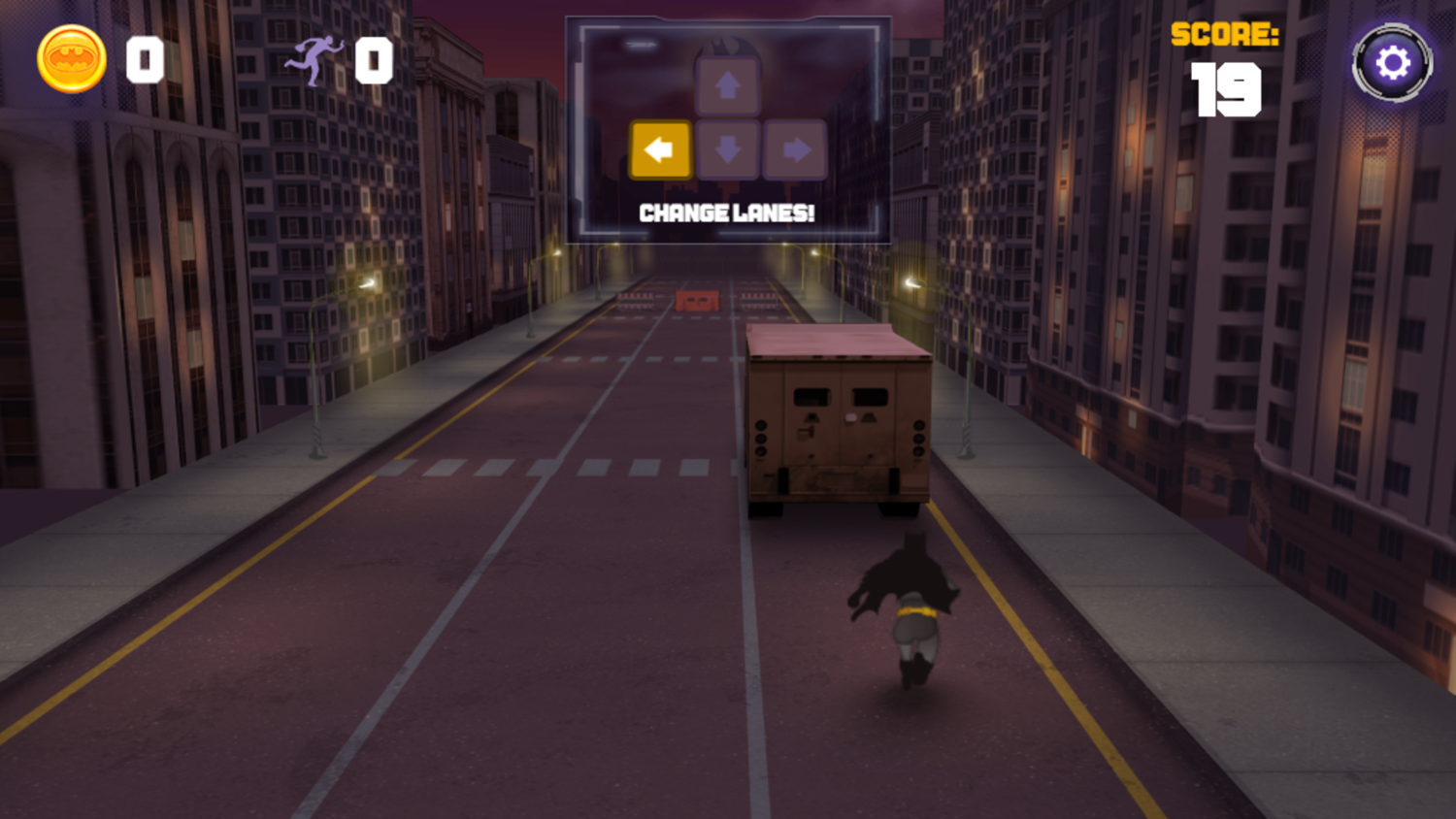 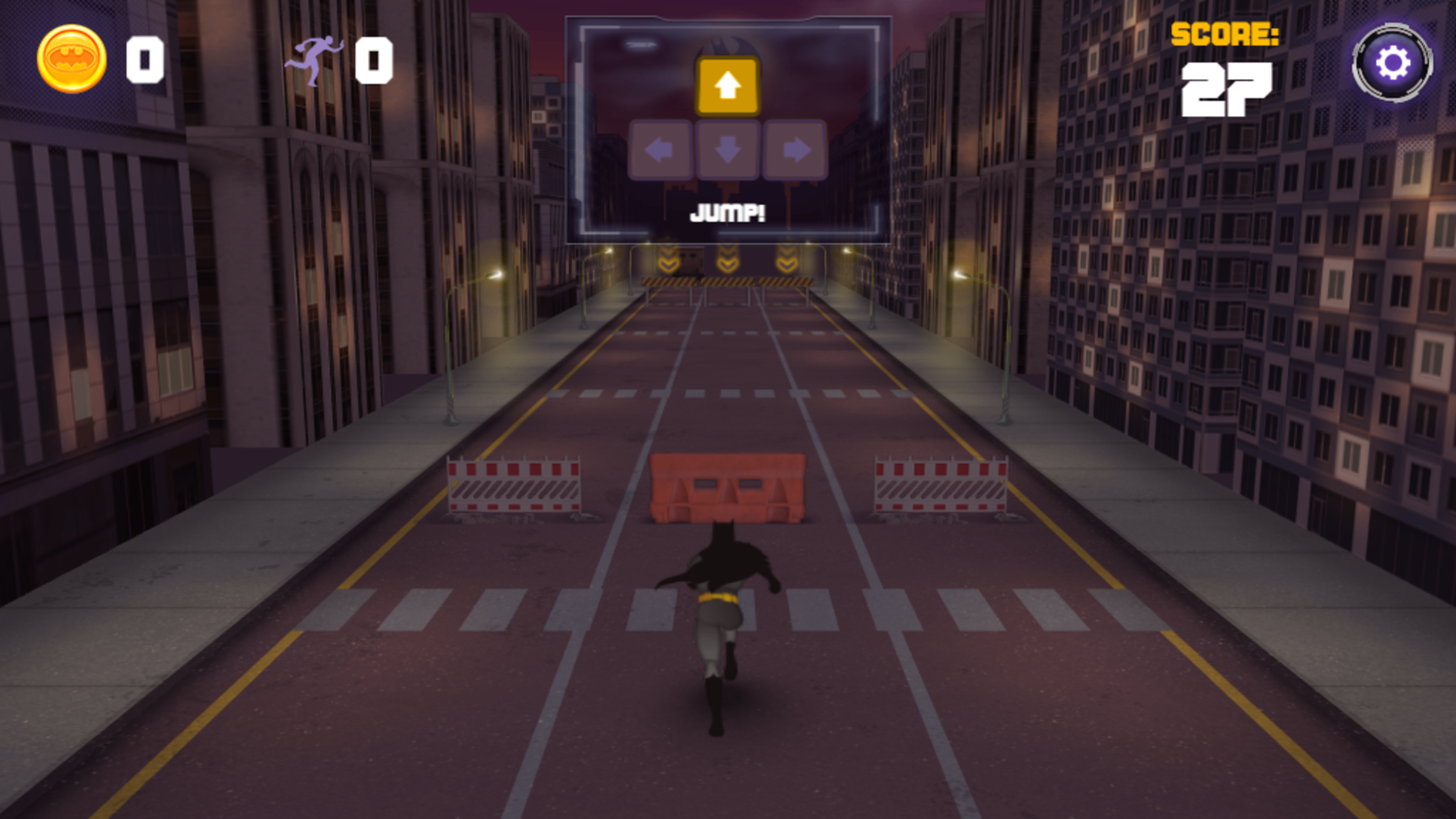 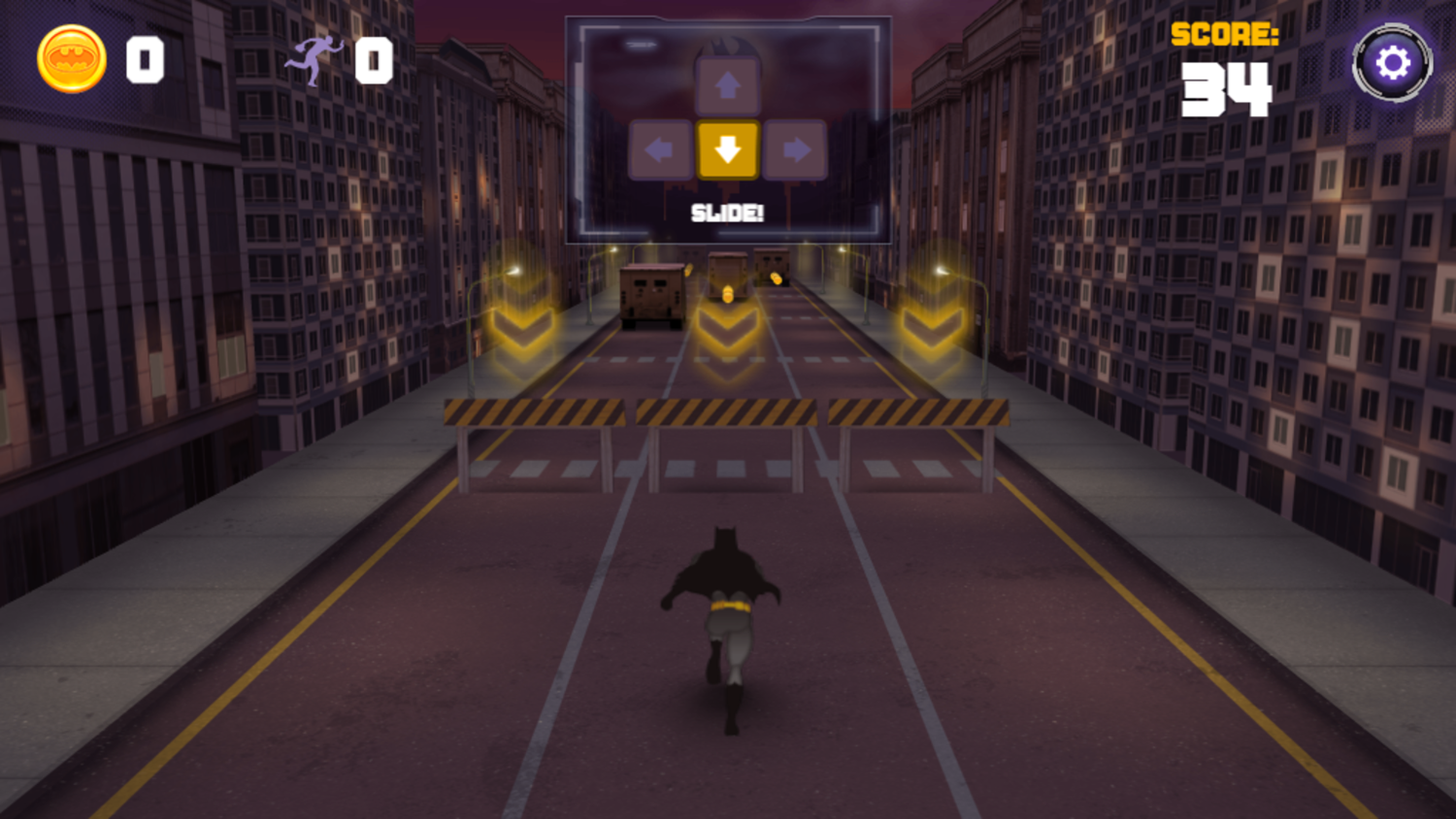 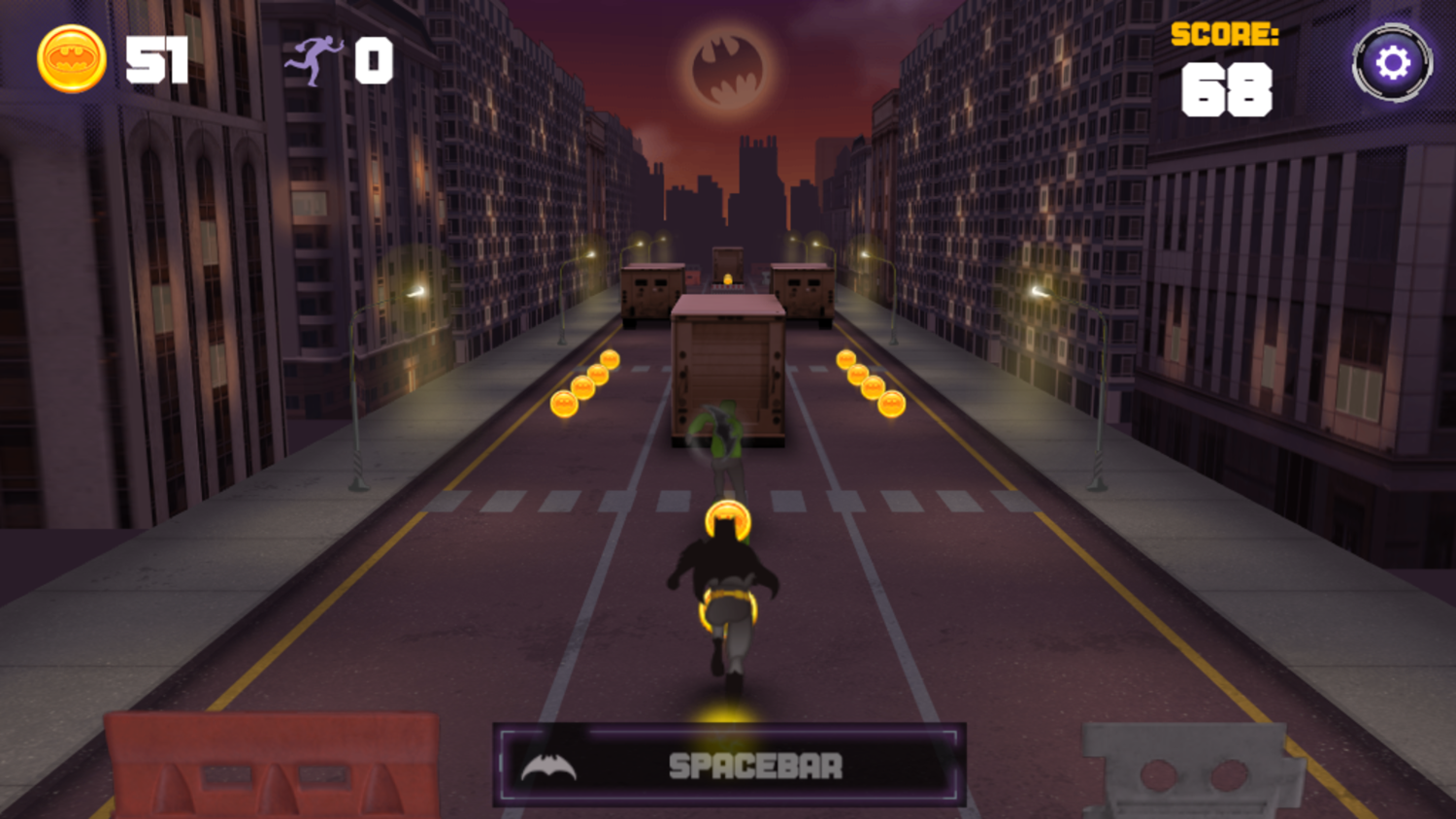 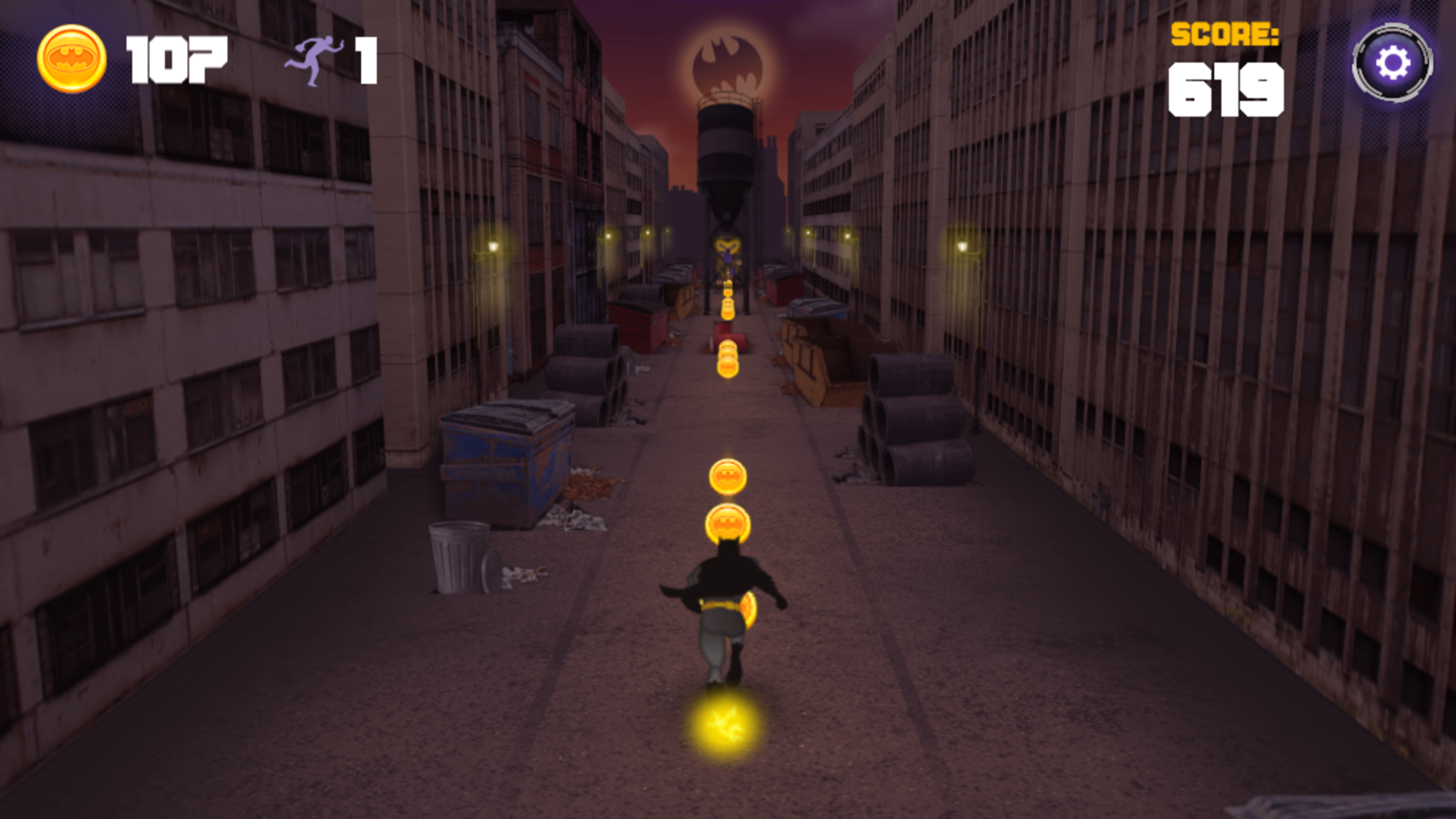 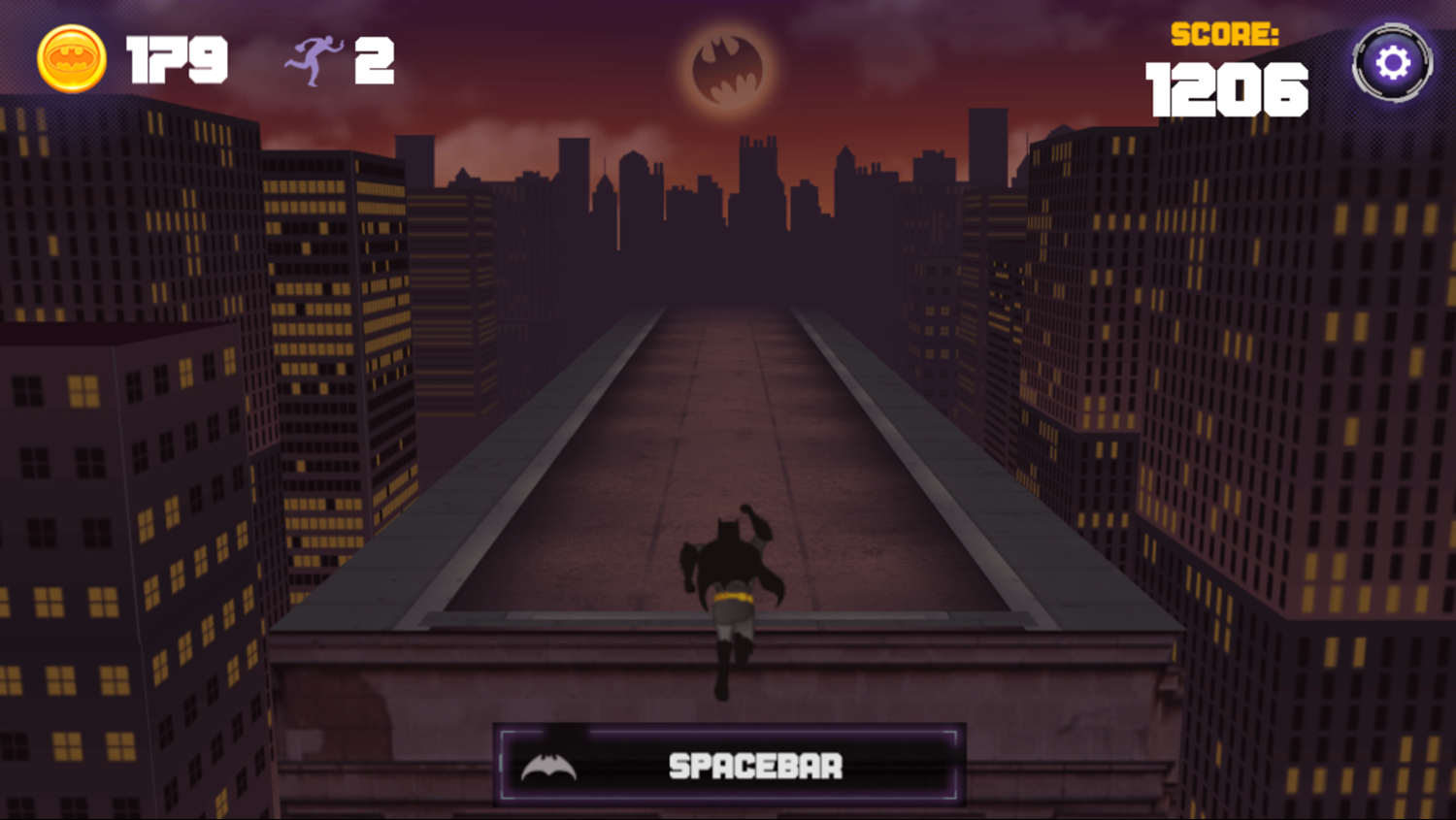 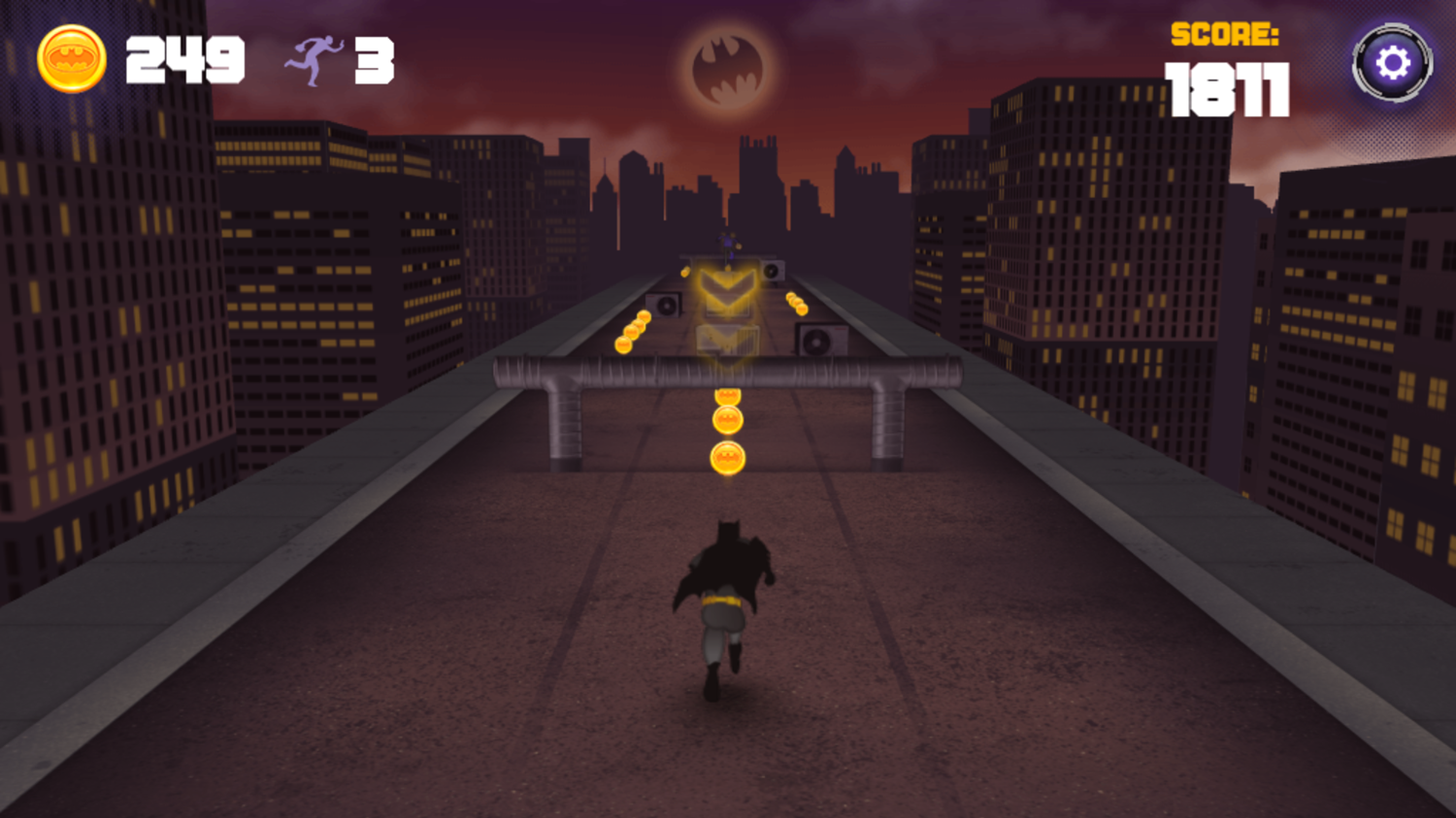 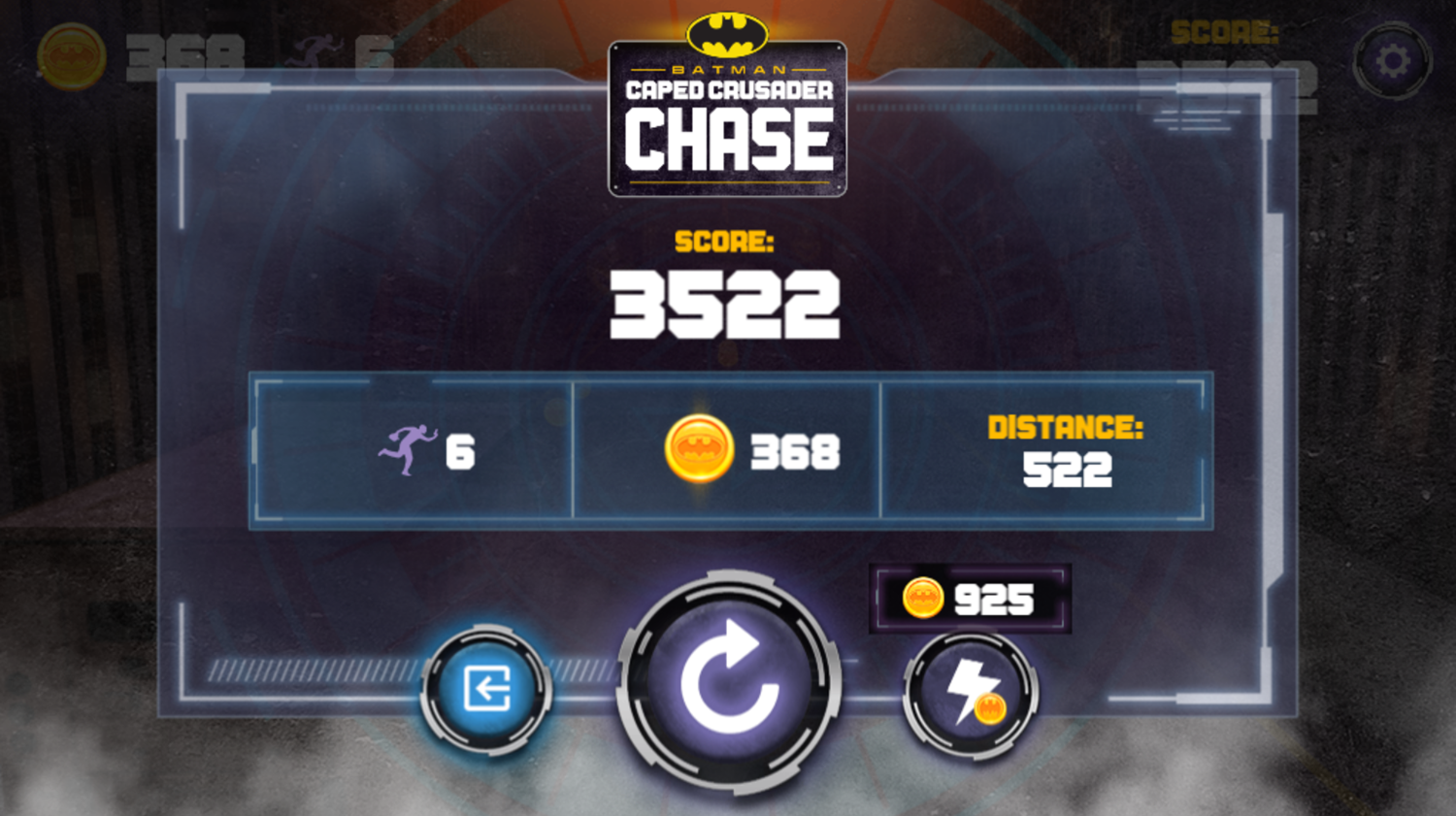 This game was published in these categories: Batman, Running. You can visit any of them to select other fun games to play.