This is a driving shooter game where you help Batman navigate the Batmobile through three dangerous levels while taking on 3 super villains & their minions.

Children and parents can play this driving battle game by clicking in the window below.

Alternatively kids and adults can play this Batman driver video game or free as a web application here.

Collect golden Batman studs and pick ups to improve the Batmobile and drive your way through three levels while fighting minion. At the end of each level win a boss battle by defeating Harvey Two-Face, Mr. Freeze and the Joker. 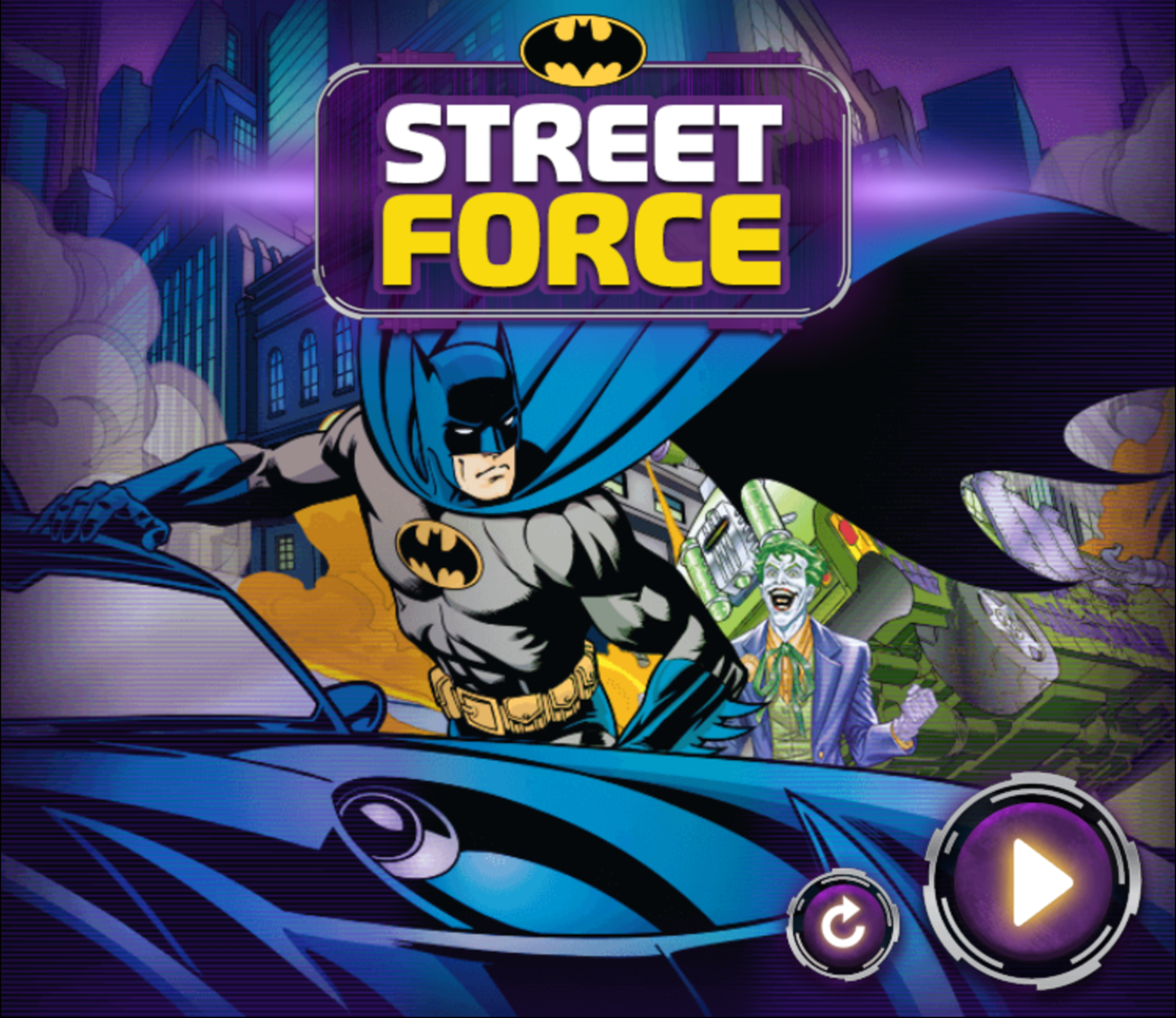 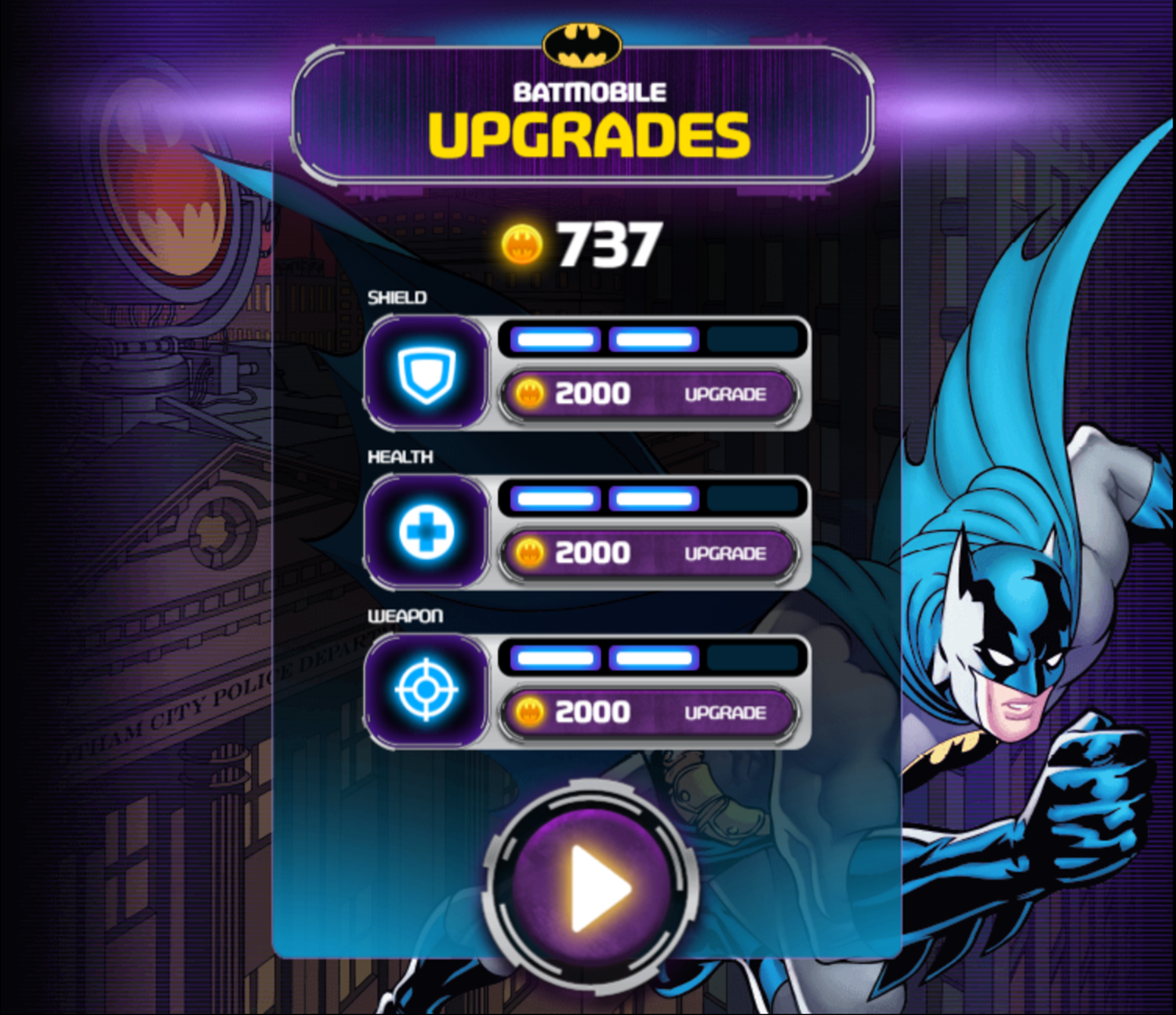 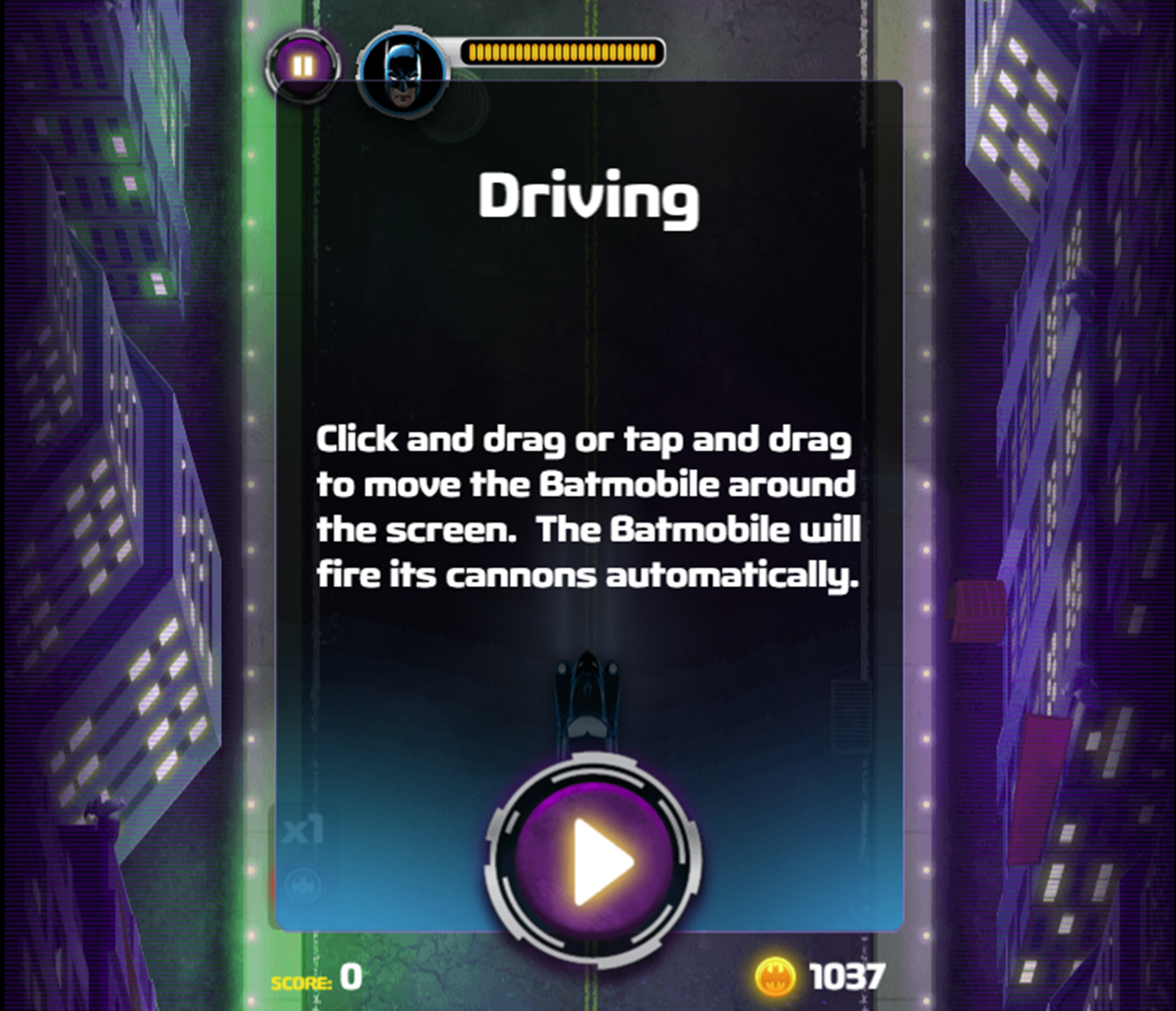 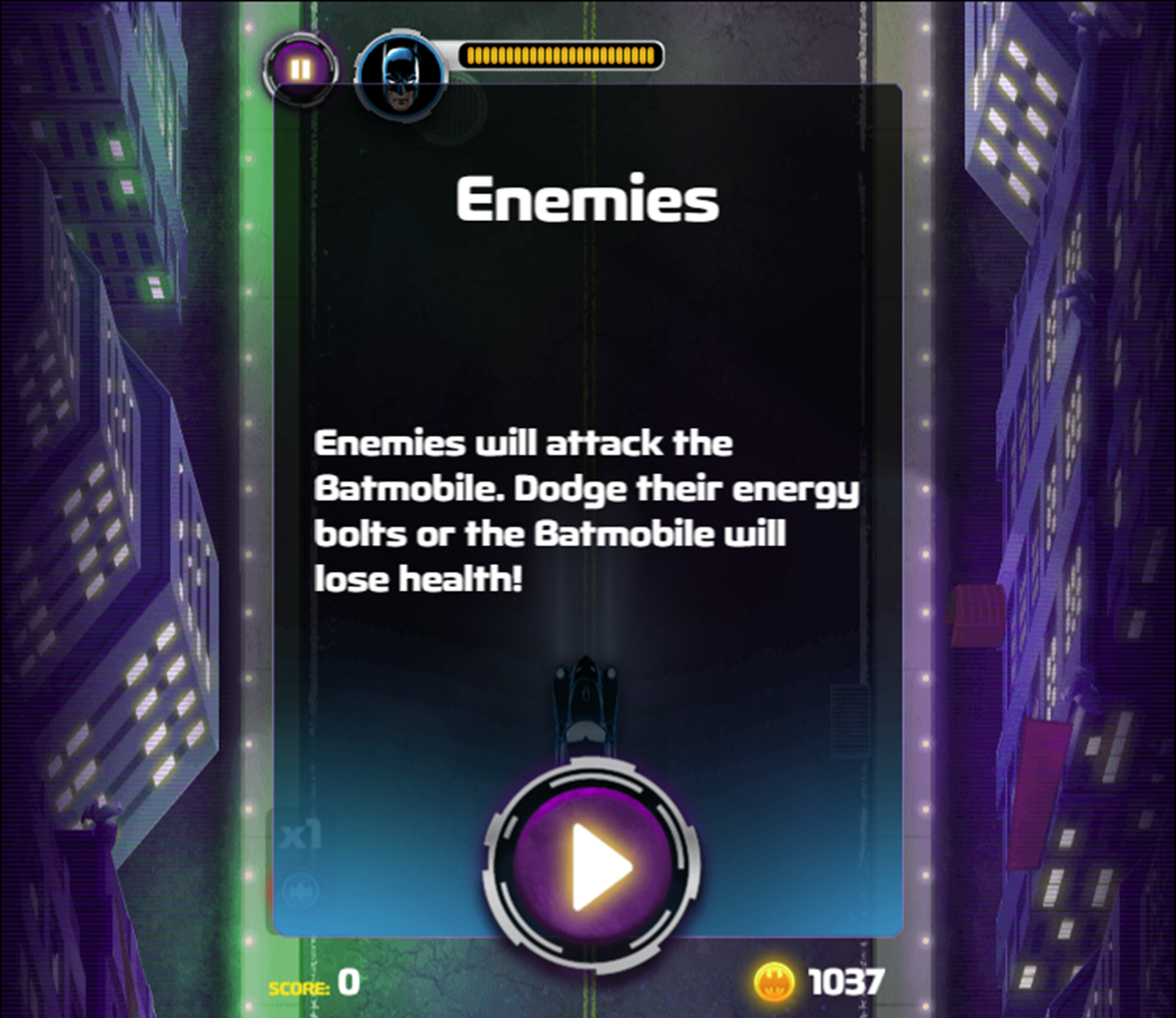 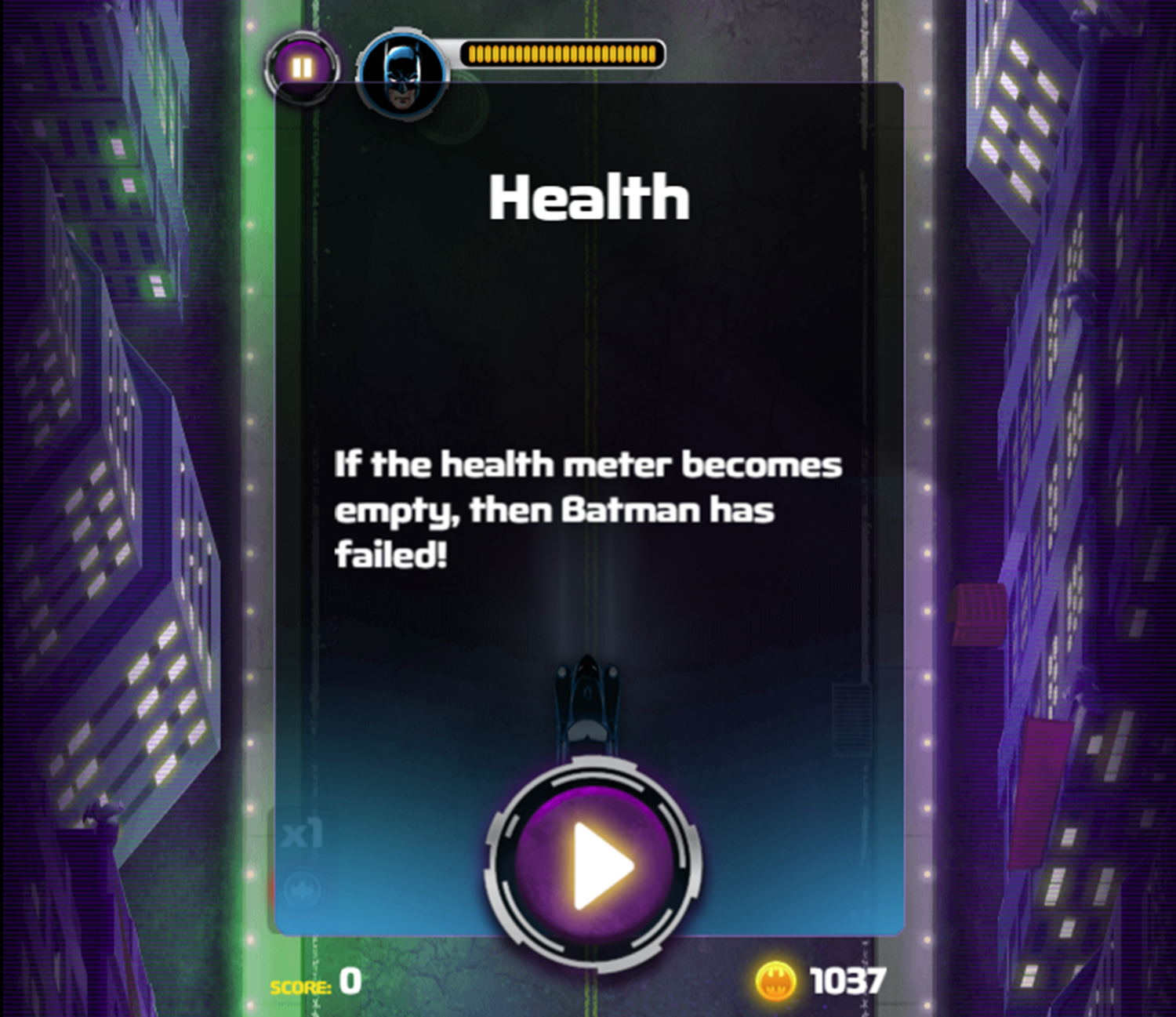 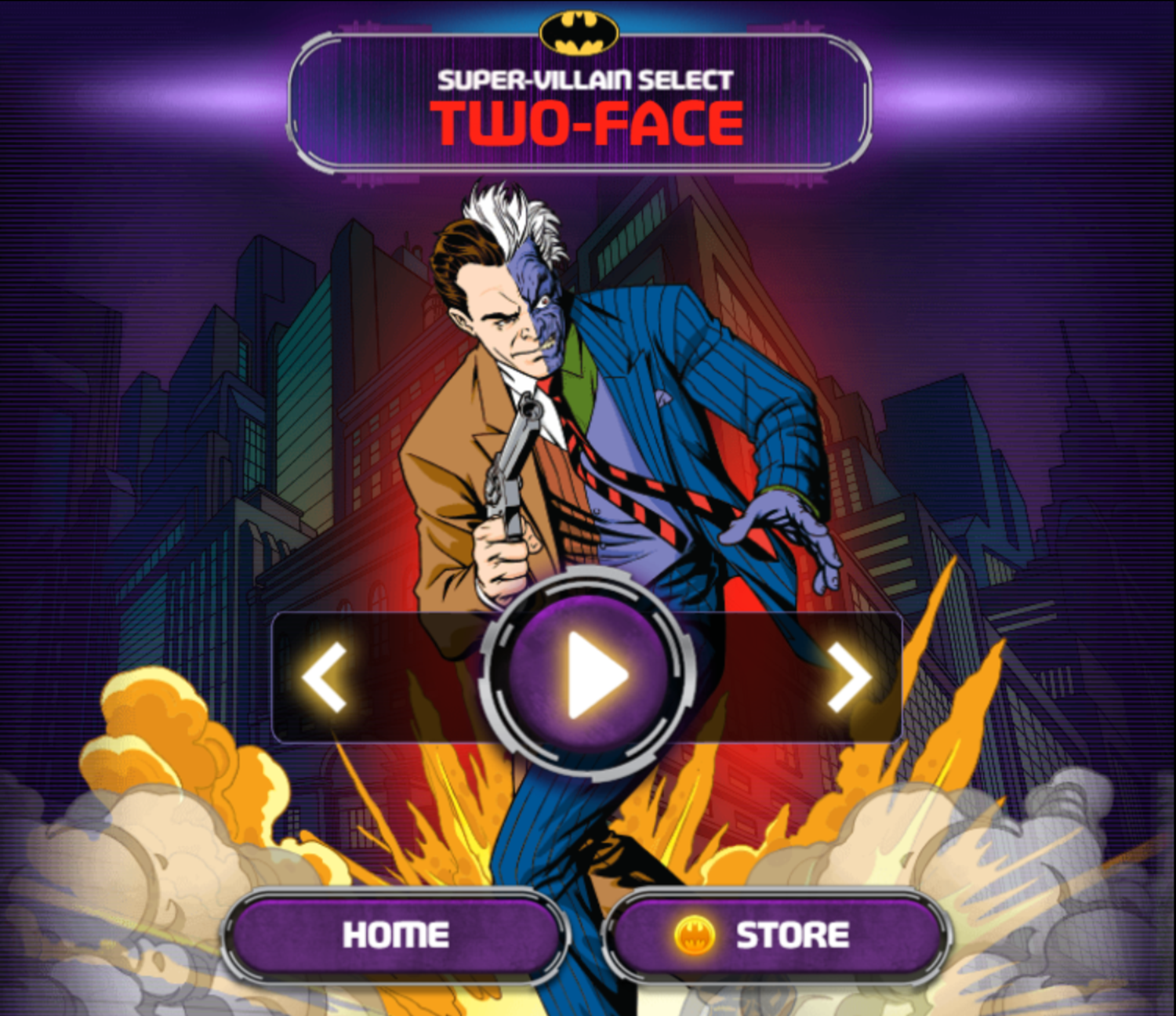 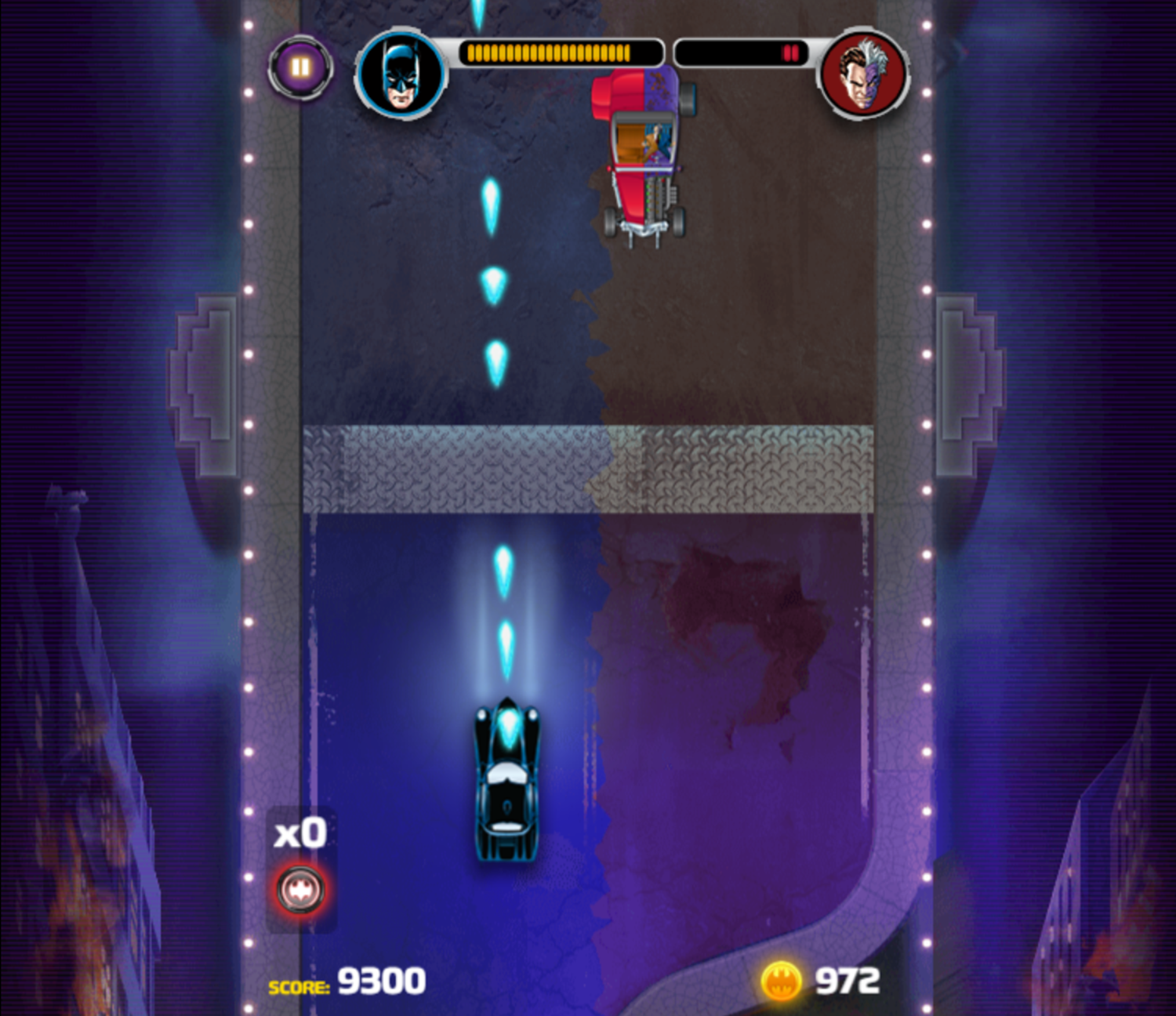 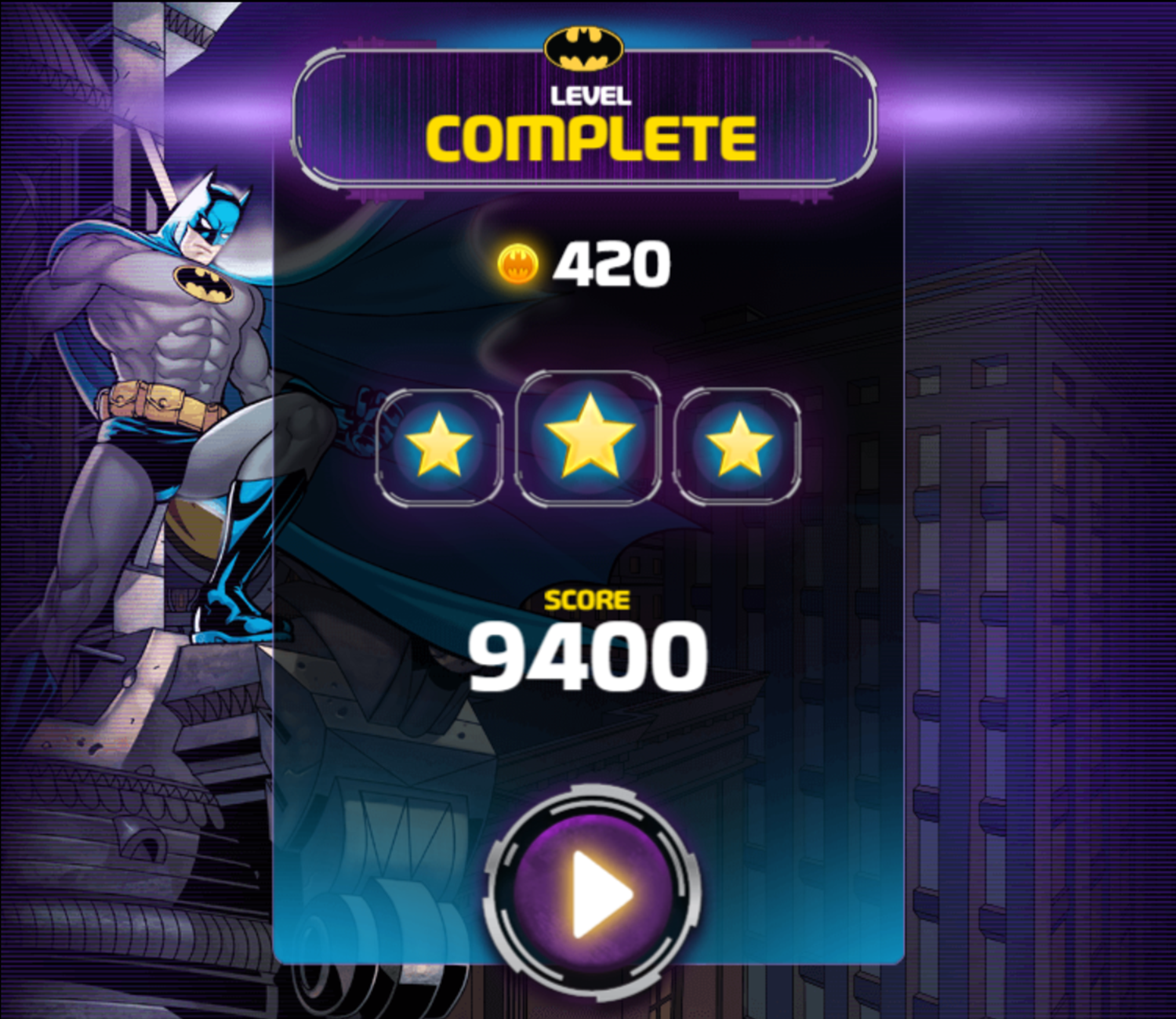 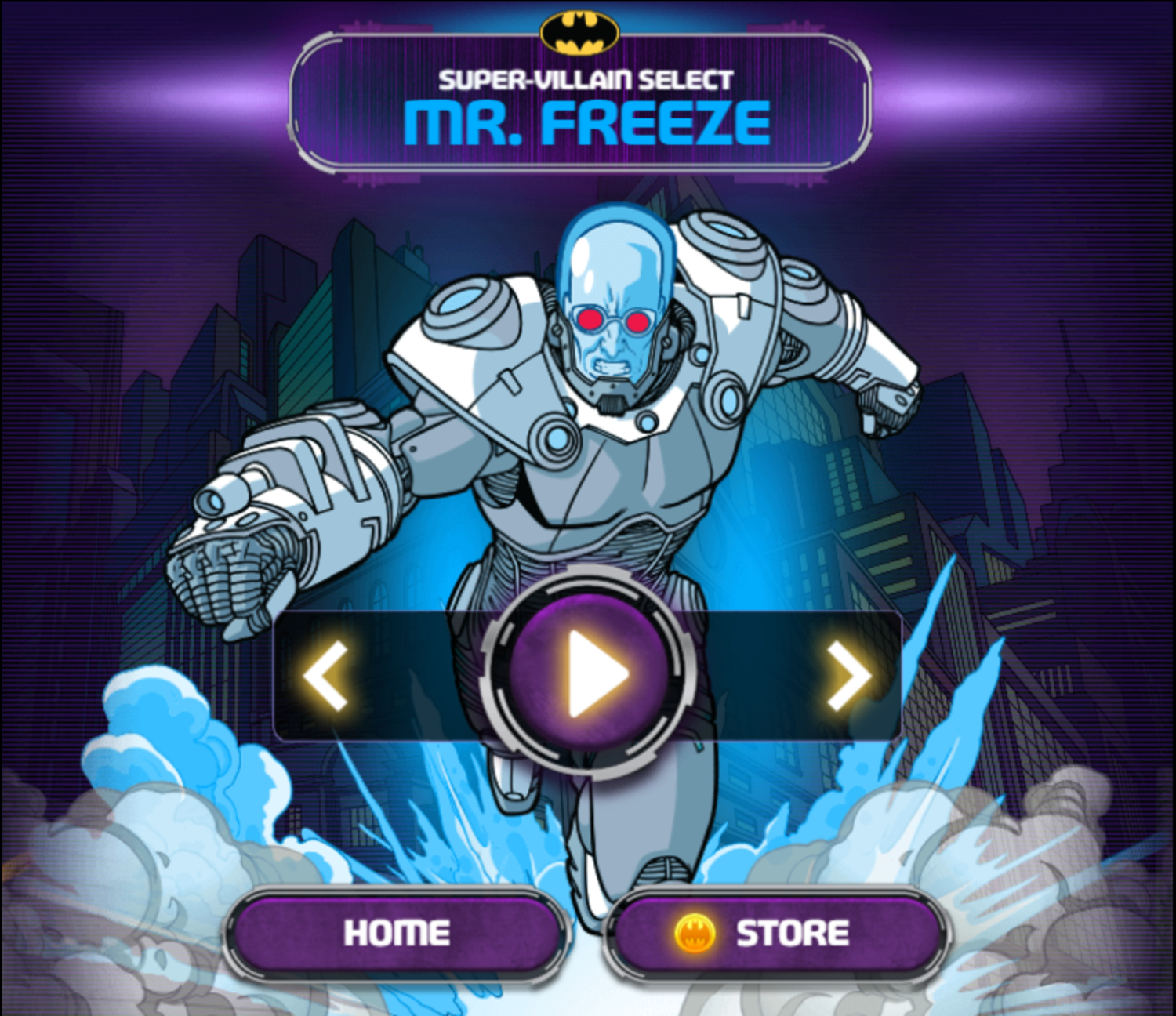 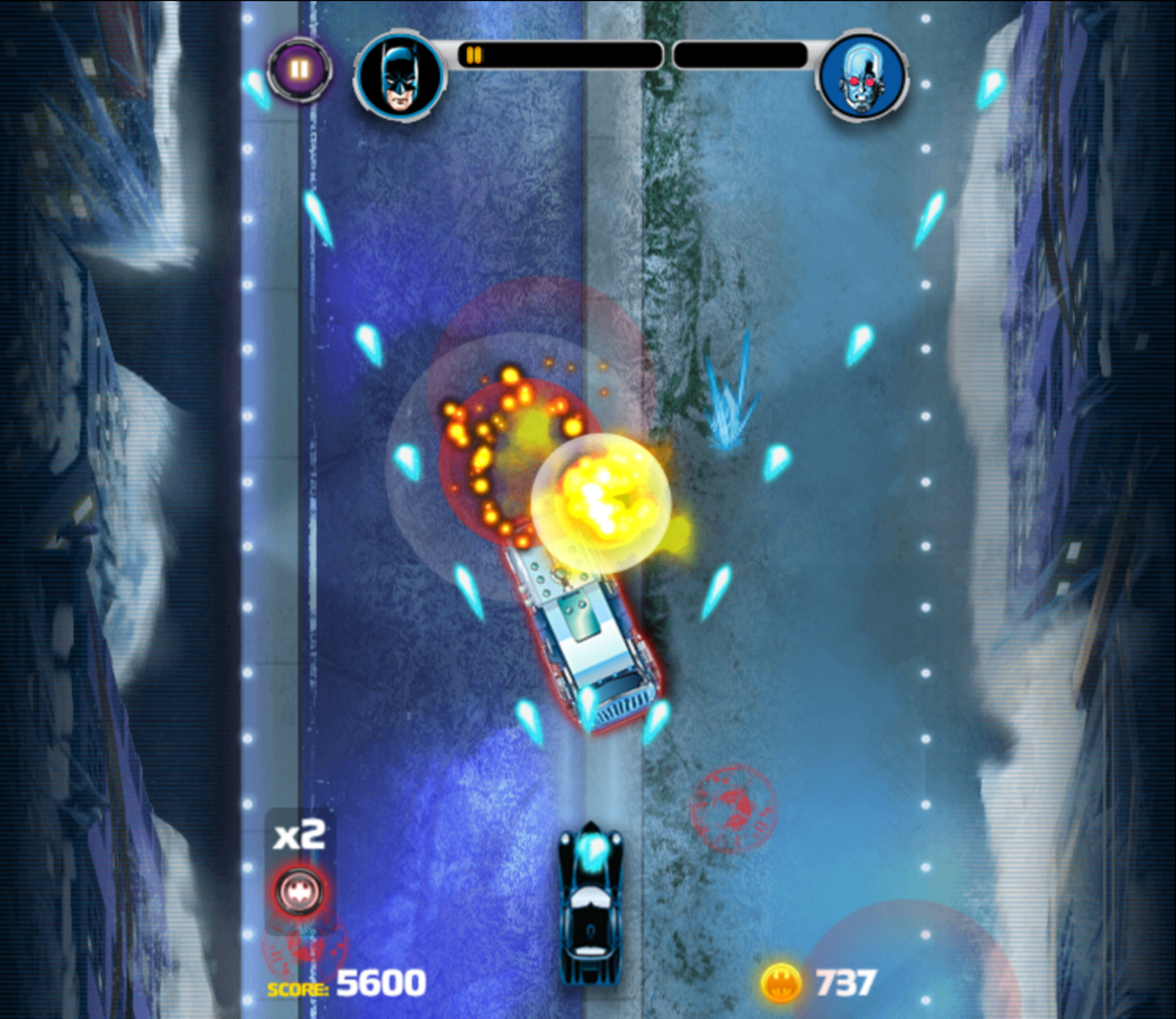 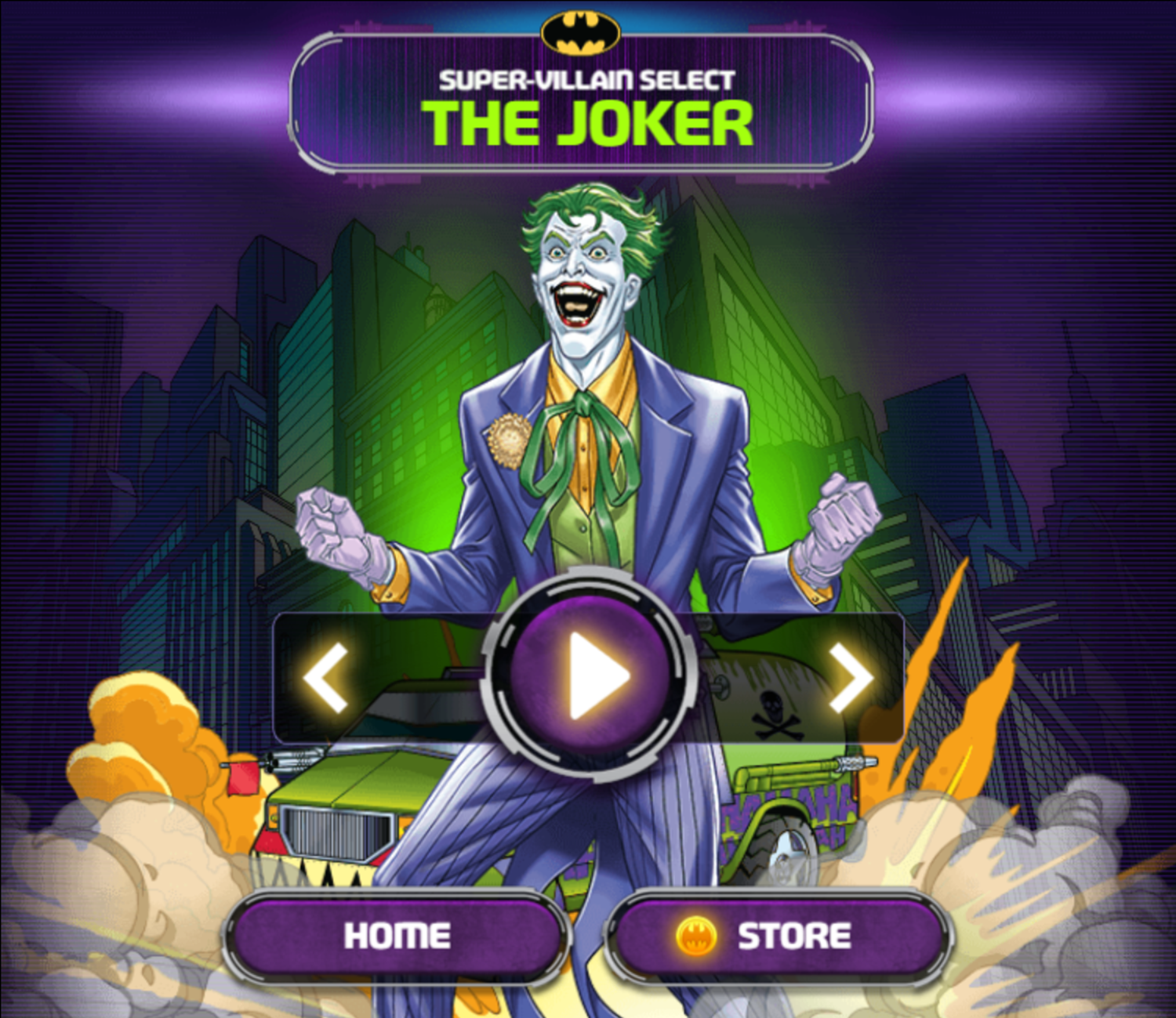 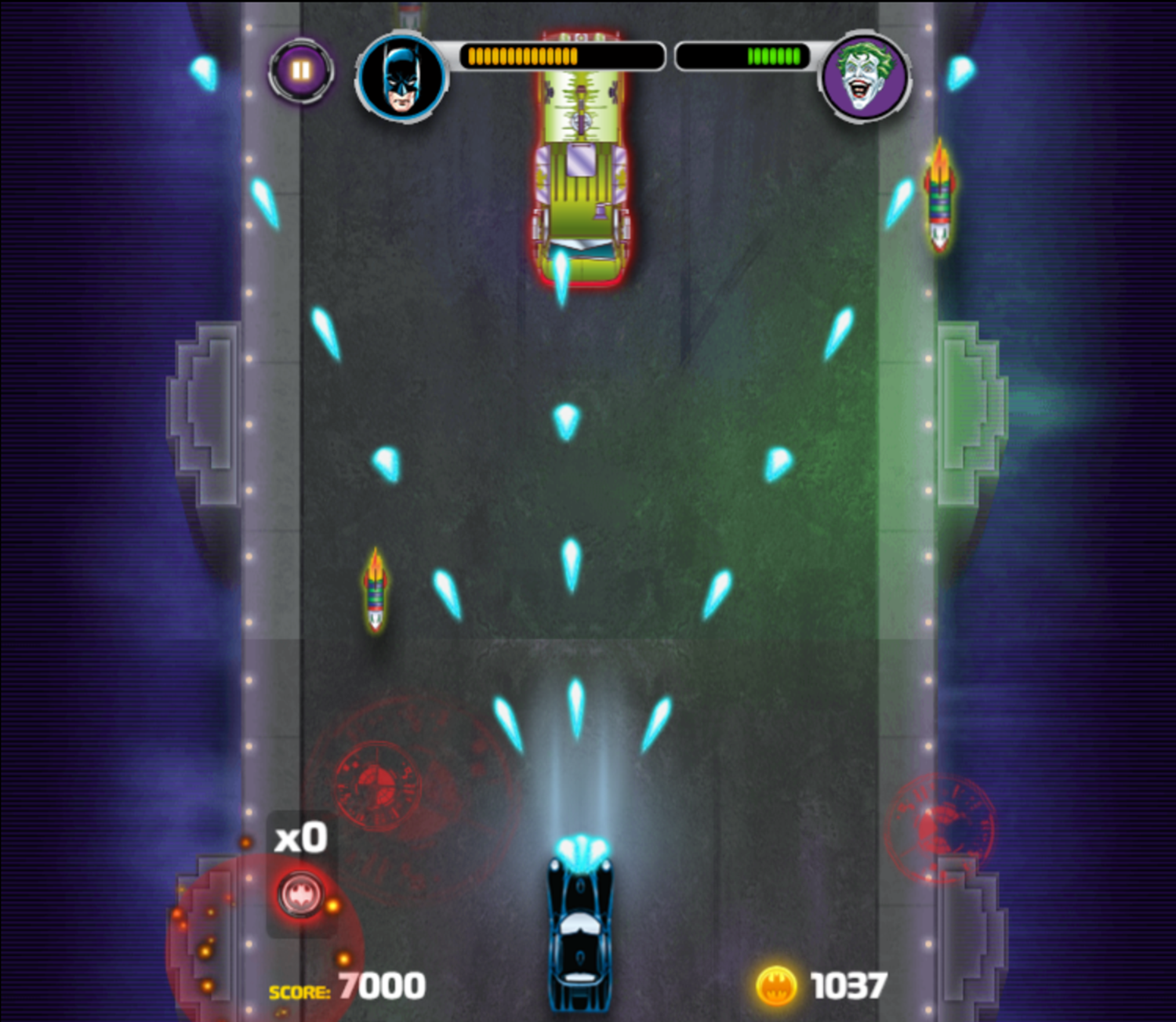 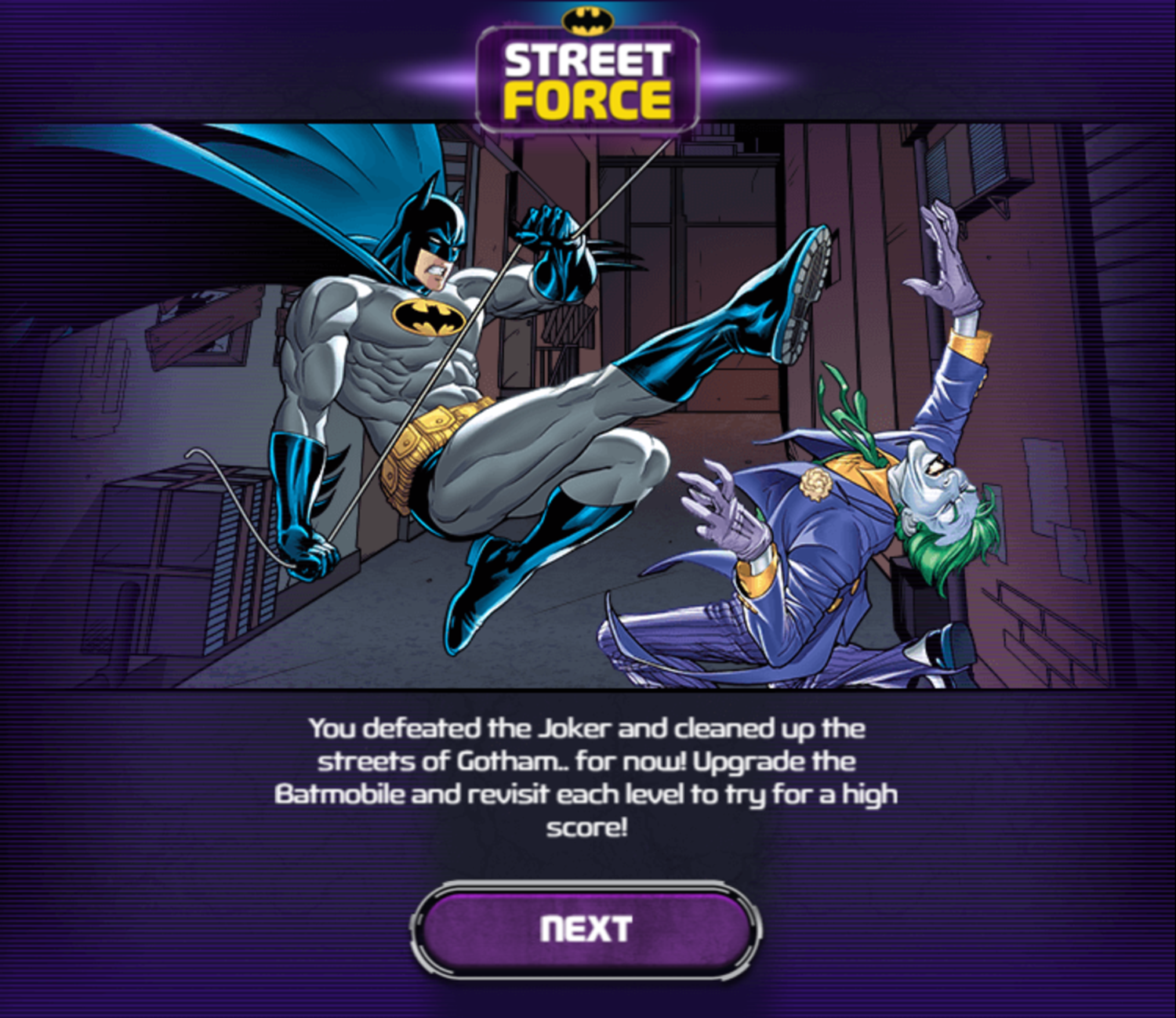 This game was published in these categories: Batman, Driving, Shooting. You can visit any of them to select other fun games to play.