This is a simple driving and flying game where you control the Batmobile collecting LEGO studs and fighting off villains from the Batman series.

Children and parents can play this driving and flying LEGO video game by clicking in the window below.

Alternatively kids and adults can play this simple online Batman car game for free as a web application here.

Drive left and right to collect LEGO studs while avoiding obstacles and enemies.

Like This Game? Review This LEGO Driving & Flying Battle Game 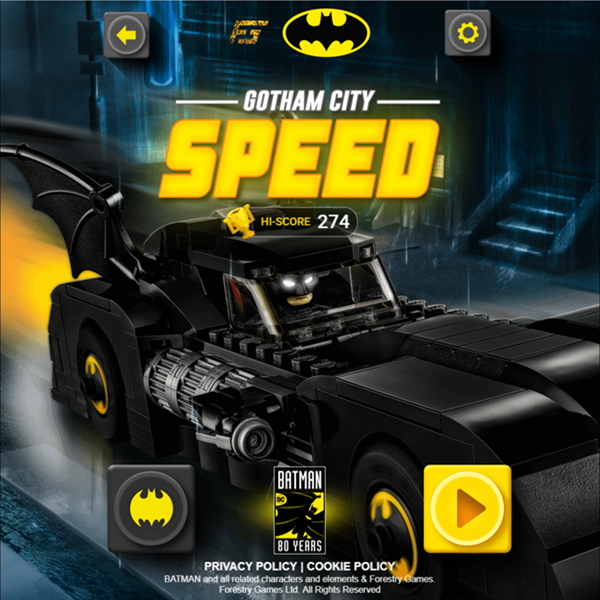 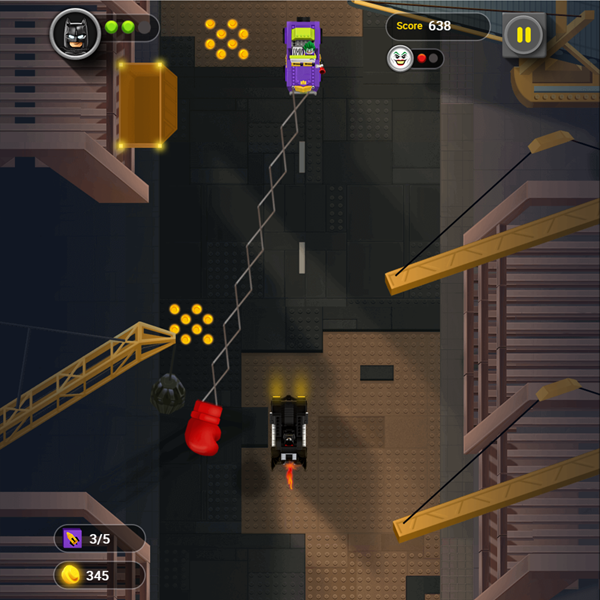 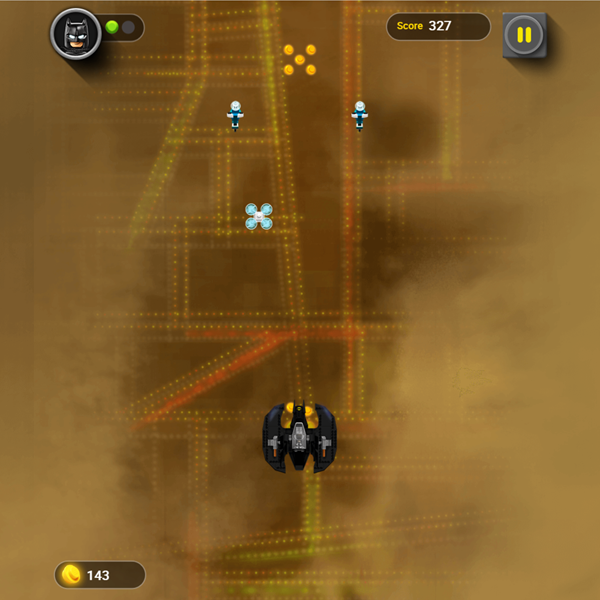 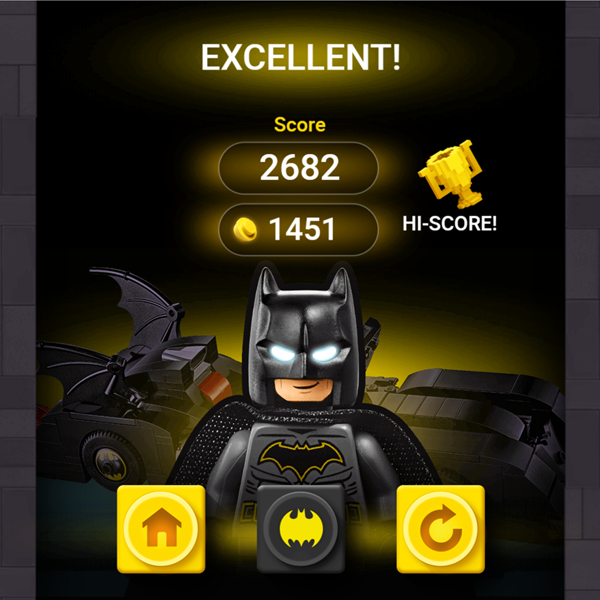 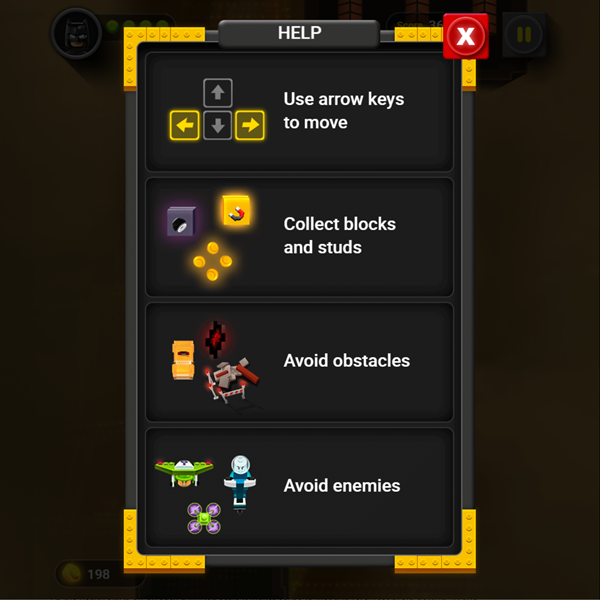 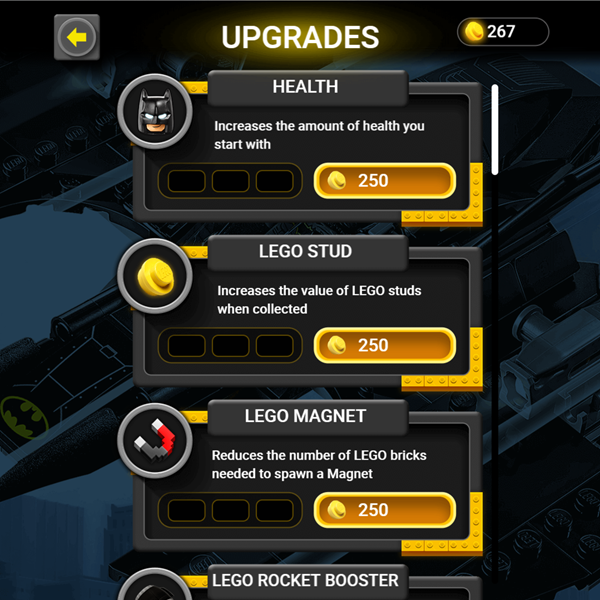