This is a chase game where you can play as heroes or villains from the DC Comics universe including Batman, Robin, The Flash, Catwoman, Bane and Captain Cold. Collect items by running into them and engage with every aspect of the game to try to fill your suitcase with stickers for each character.

Children and parents can play this Batman & Robin villain chase game by clicking in the window below.

Alternatively kids and adults can play this driving chase video game for free as a web application here.

Collect items through the chase portion of each race & then hit your opponent 3 times before they hit you at the end of each level. 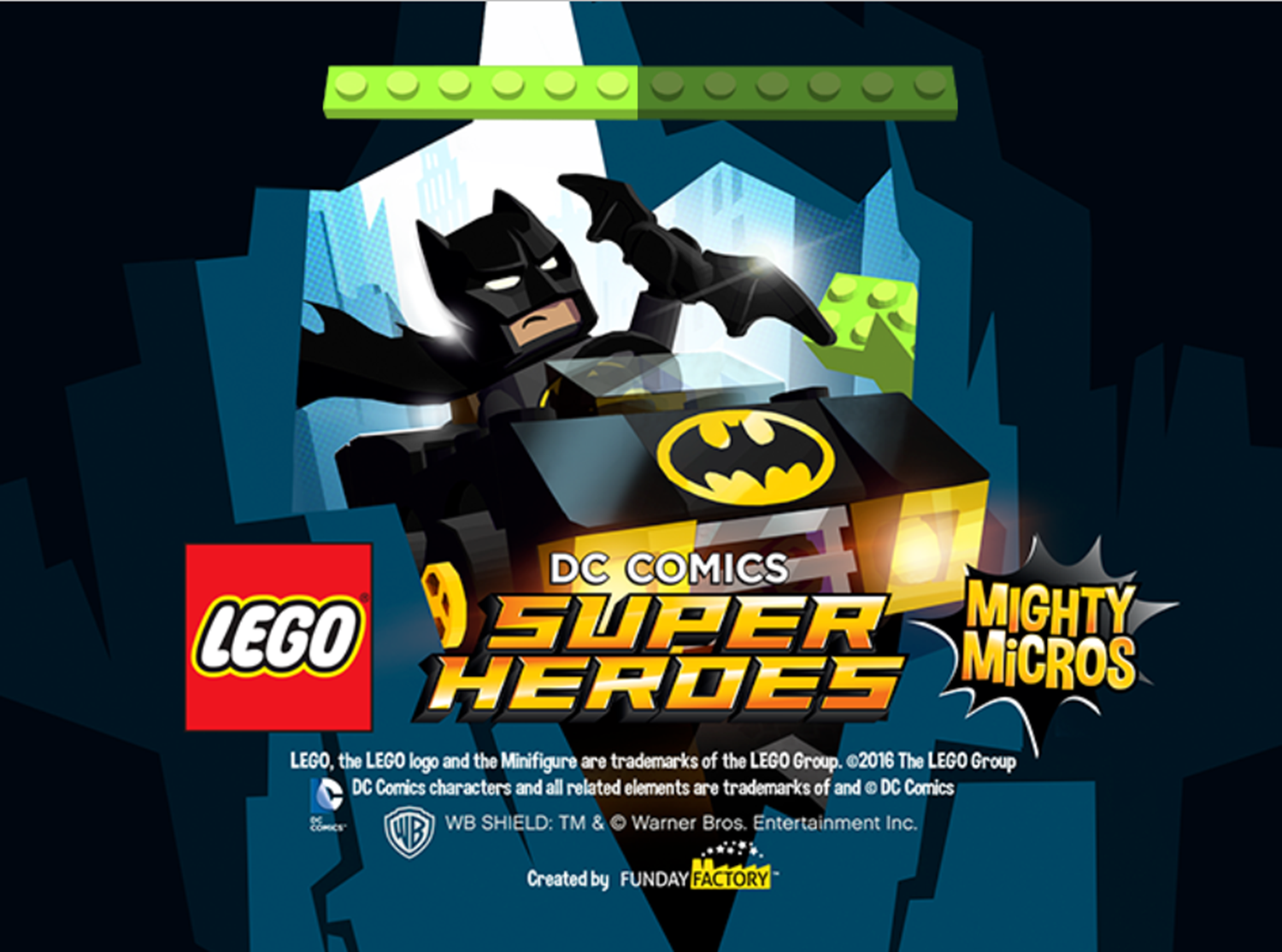 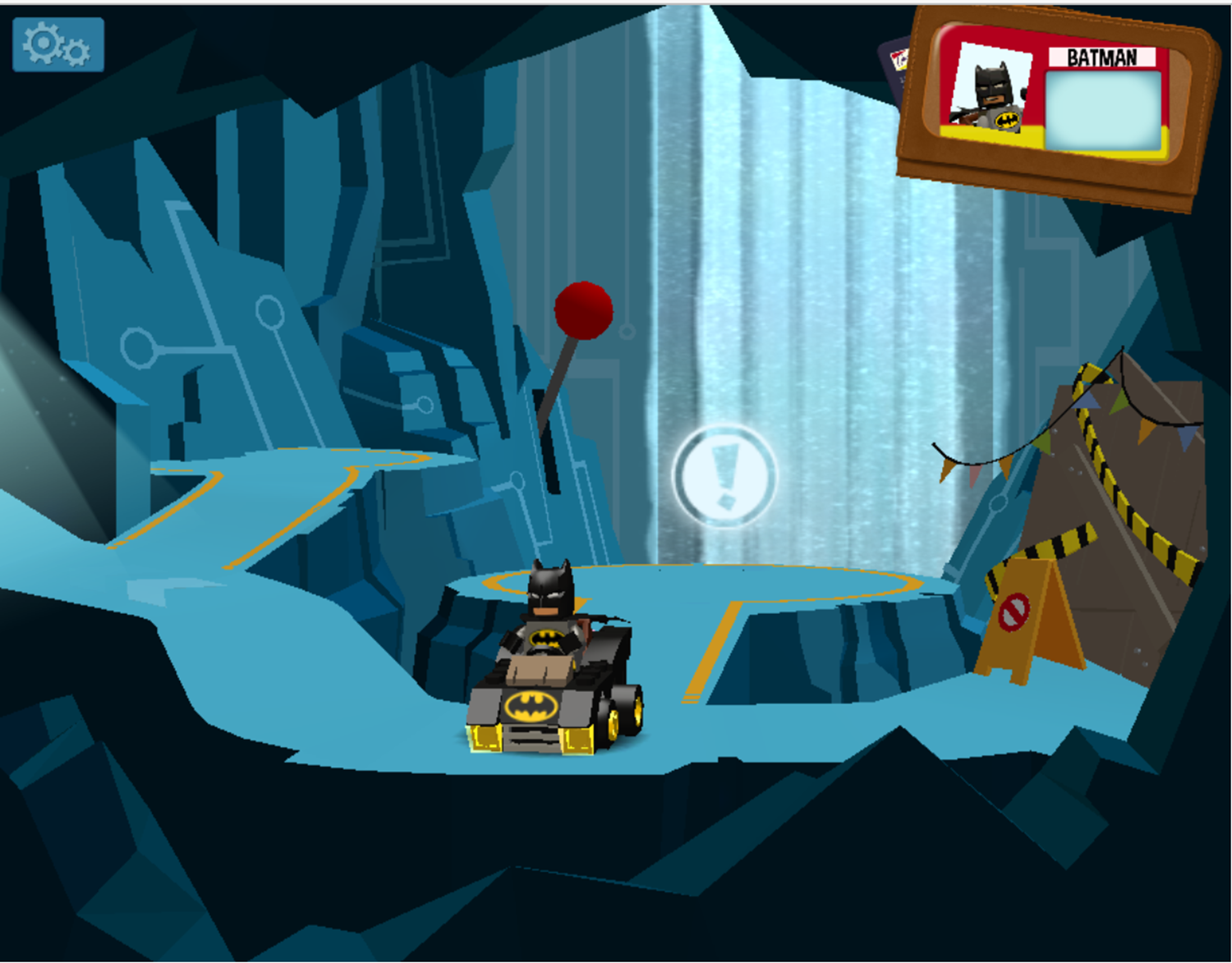 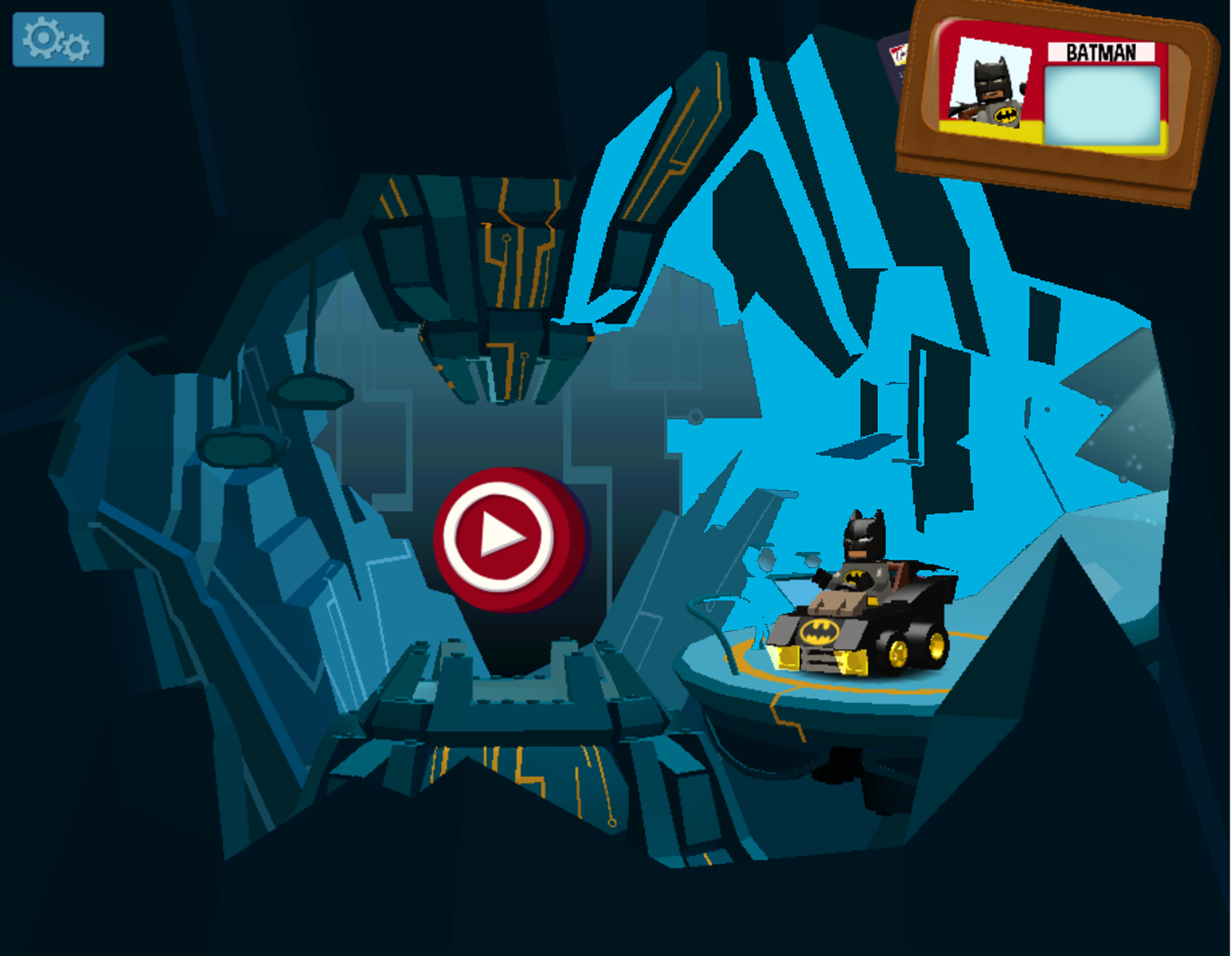 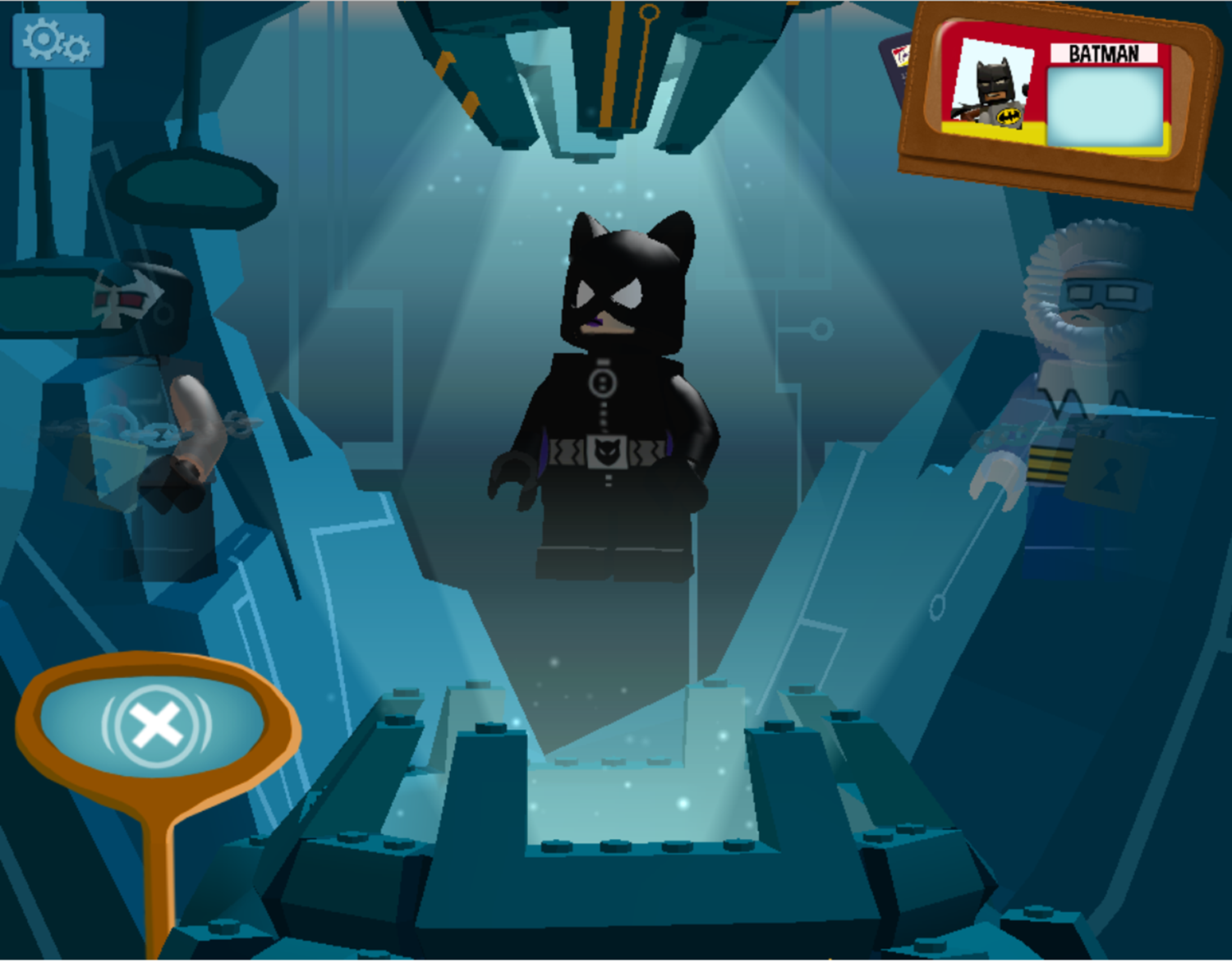 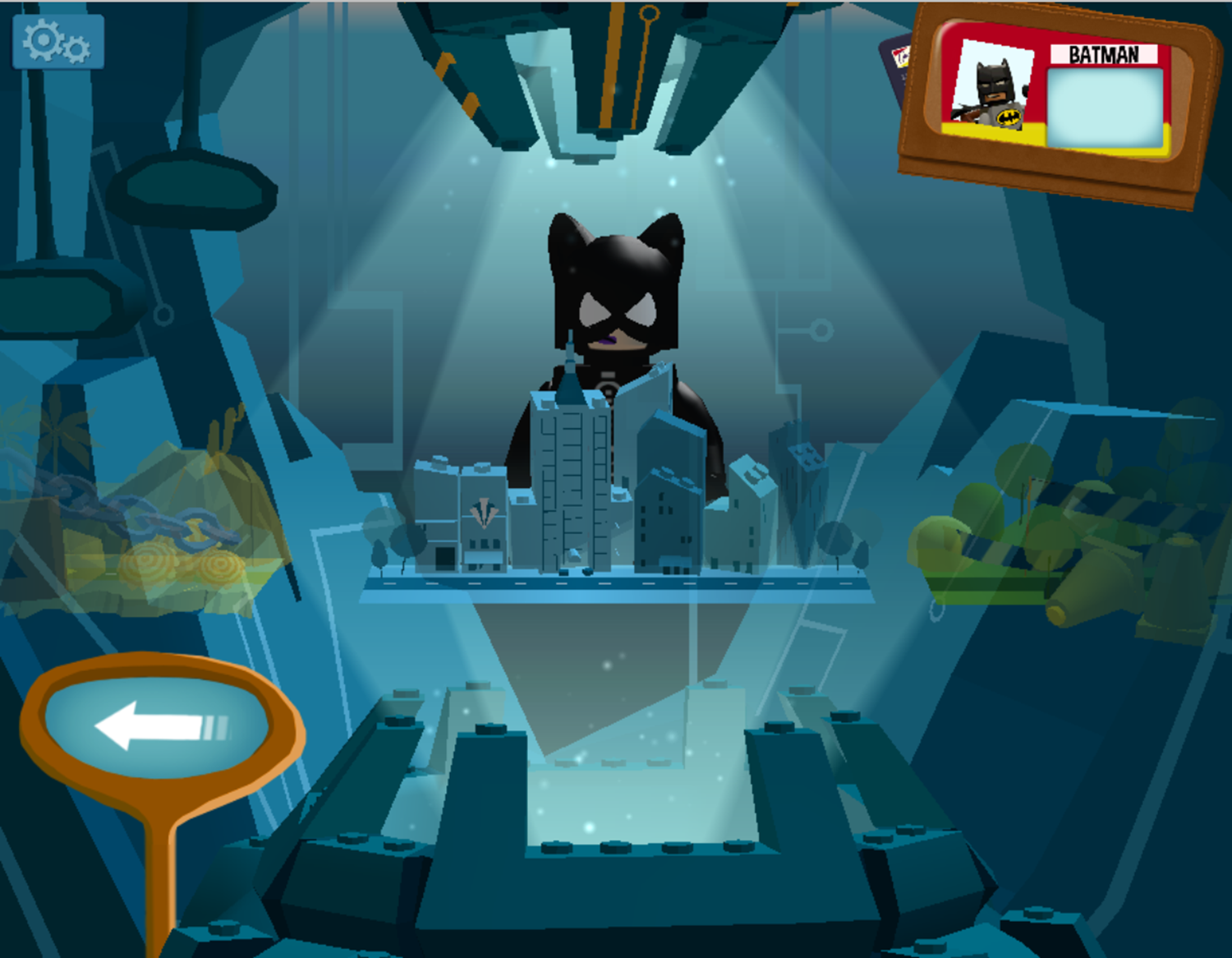 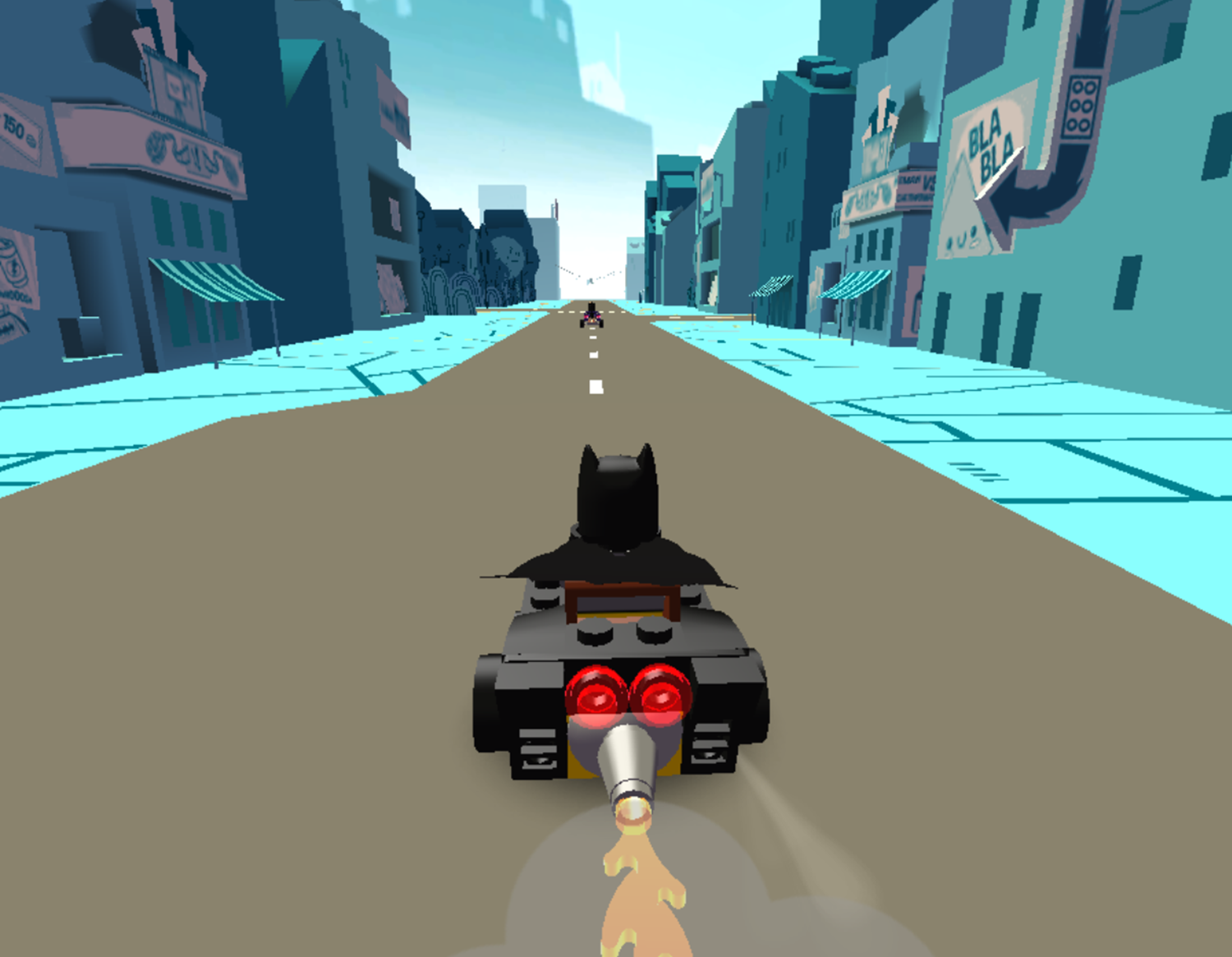 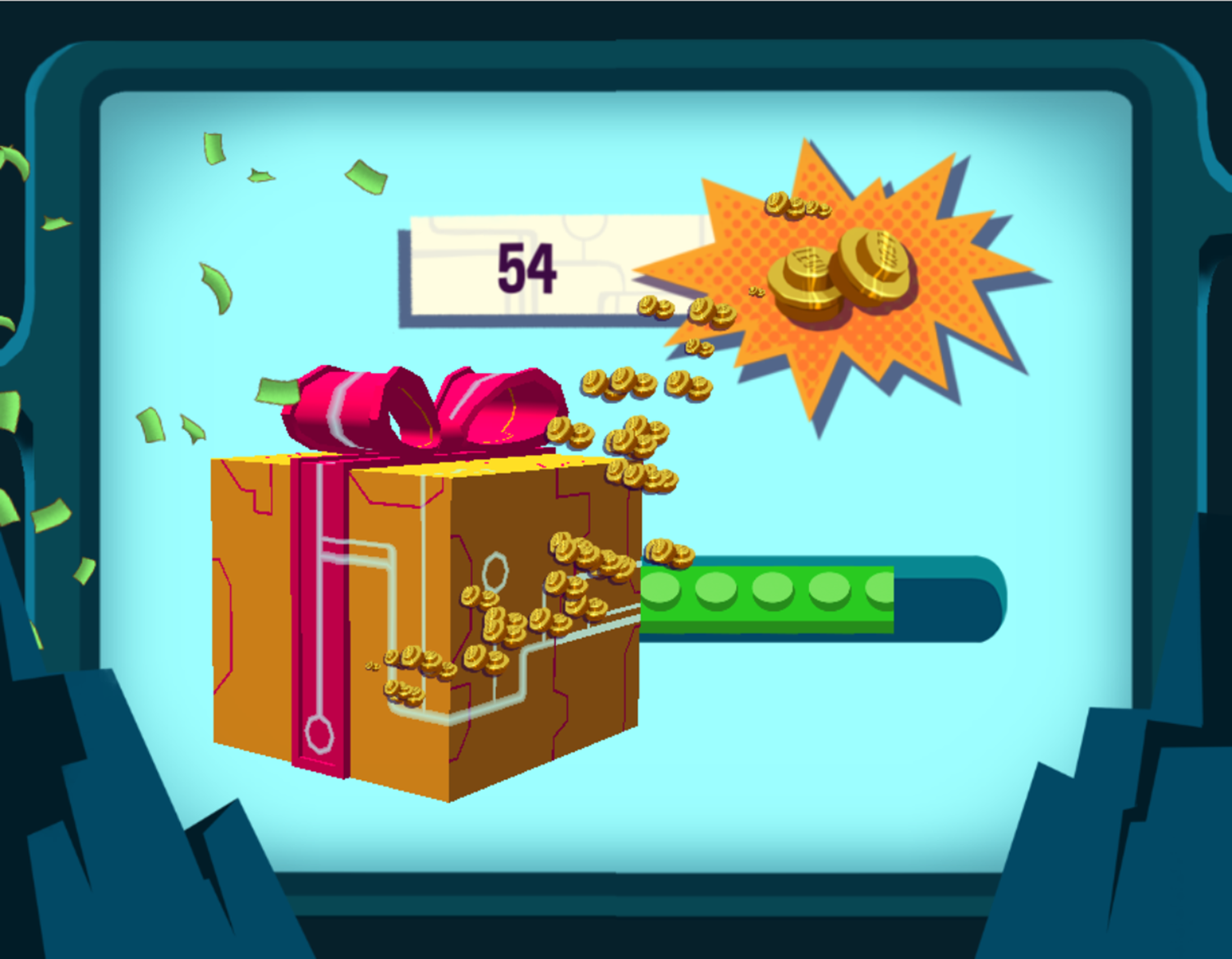 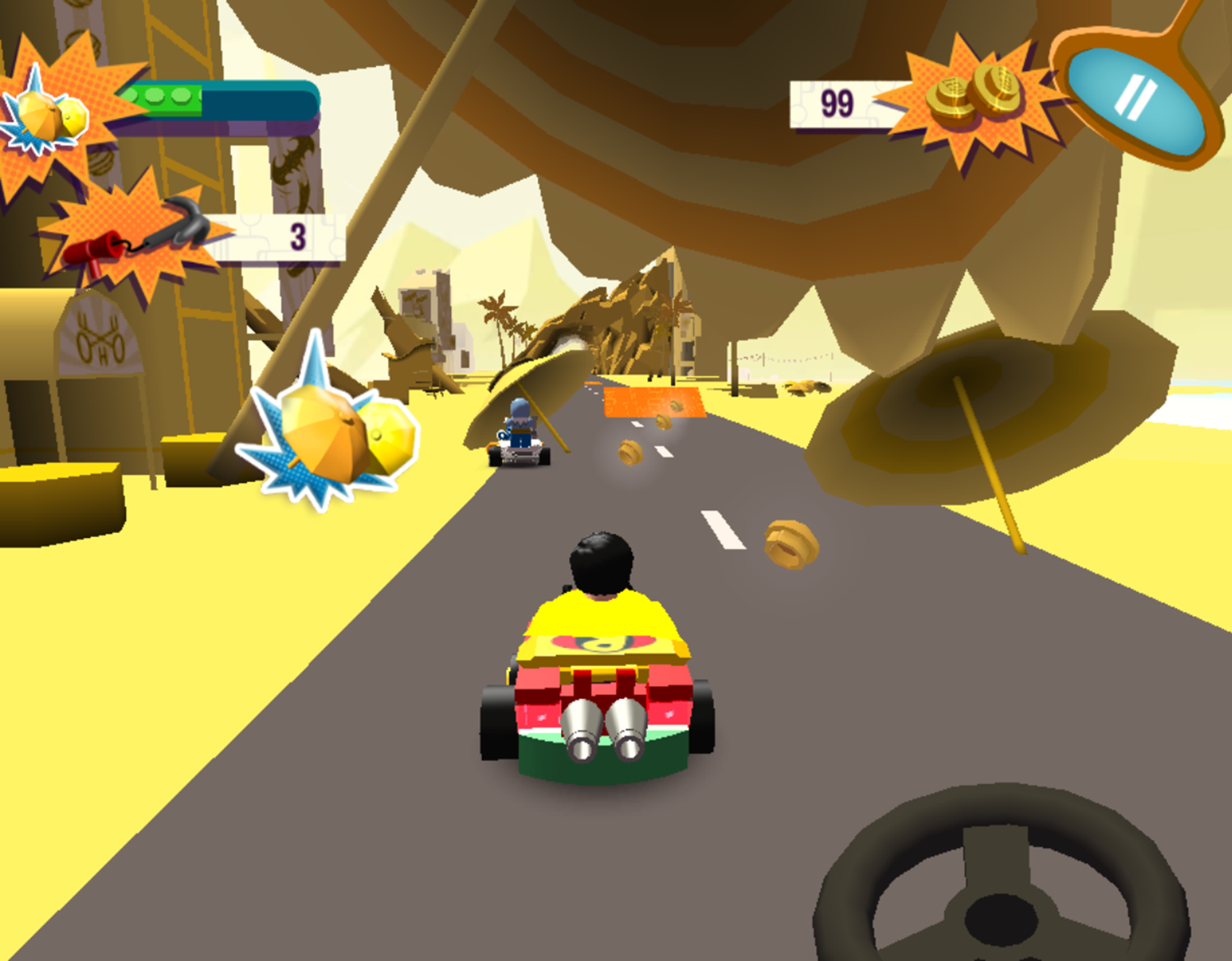 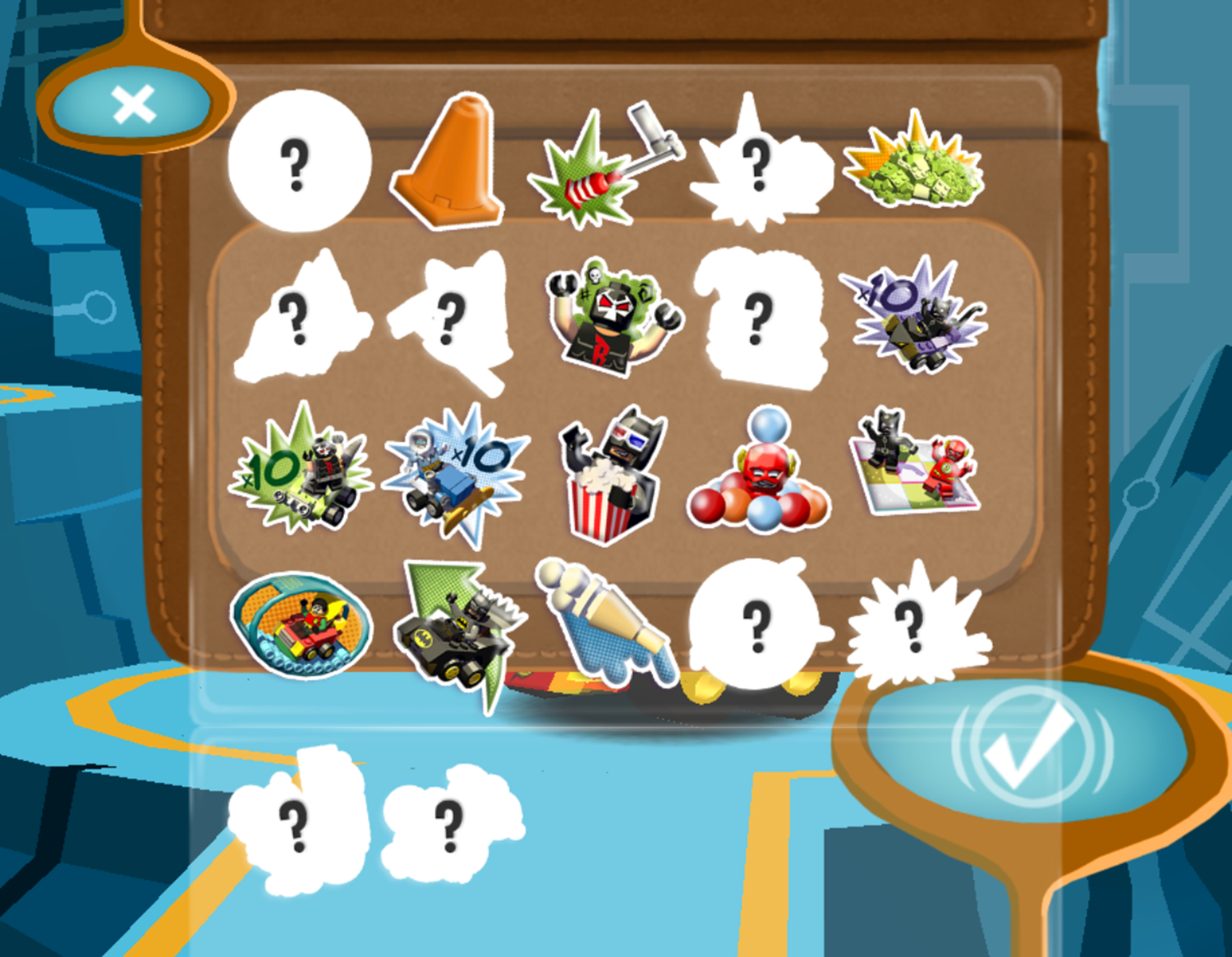 This game was published in these categories: Batman, Comics, Driving, LEGO. You can visit any of them to select other fun games to play.