Play Apple And Onion Messin Around as a stand alone web app.

Mrs. Lollypop owns a cat named Sooty. Sooty likes Apple but hates Onion. Sooty comes over every night while they are sleeping and throws things around to make noise and try to destroy Onion’s sleep.

Children and parents can play this clicker and mobile tap clean up game by clicking in the window below.

Alternatively kids and adults can play this stay asleep game for free as a web application here.

Prevent the evil cat Sooty from waking up Onion by collecting the items she throws before they hit Onion’s bed or crash to the ground making a loud sound.

Like This Game? Review This Online Shhh Quiet Sleeping Game for Kids 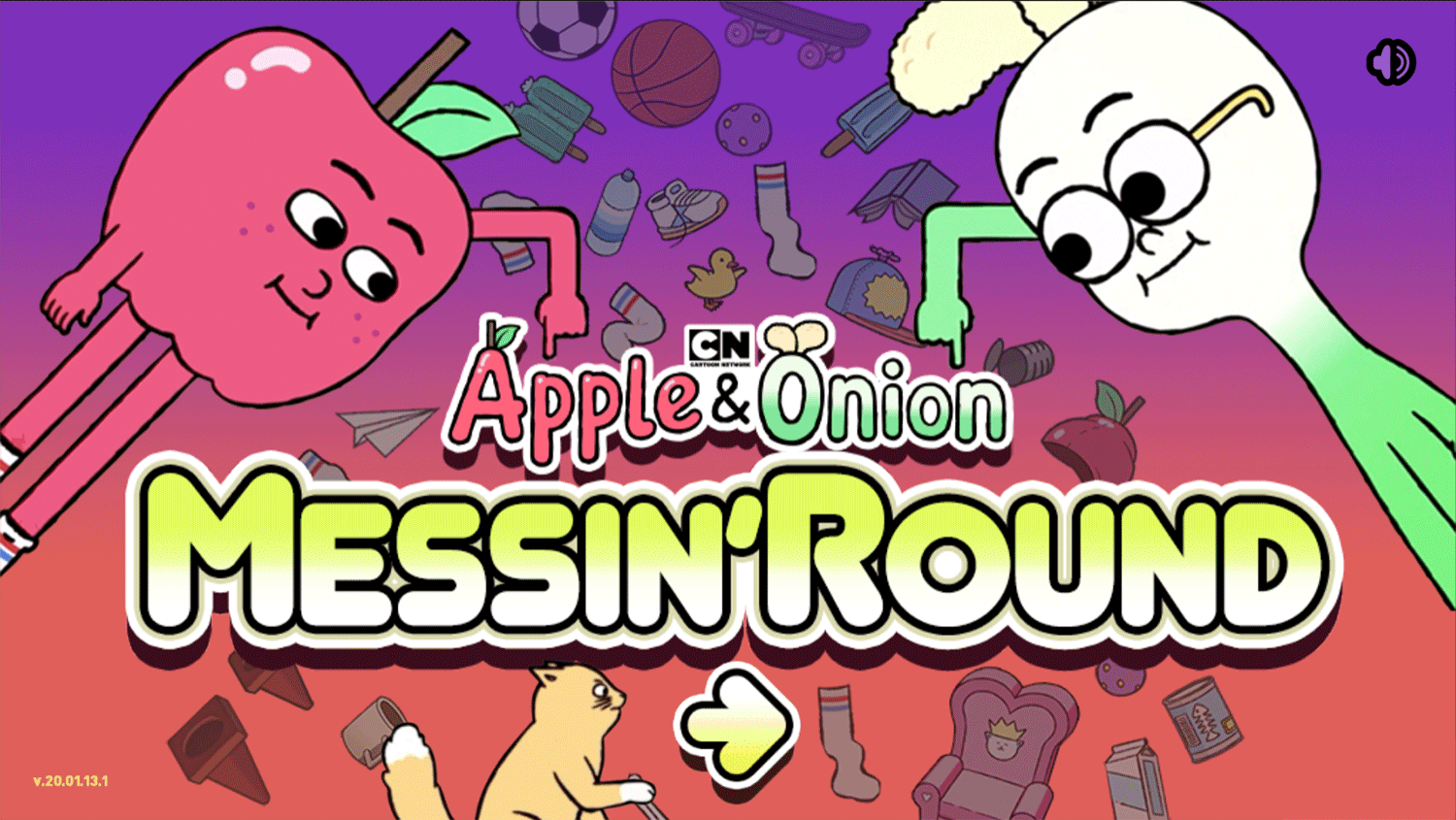 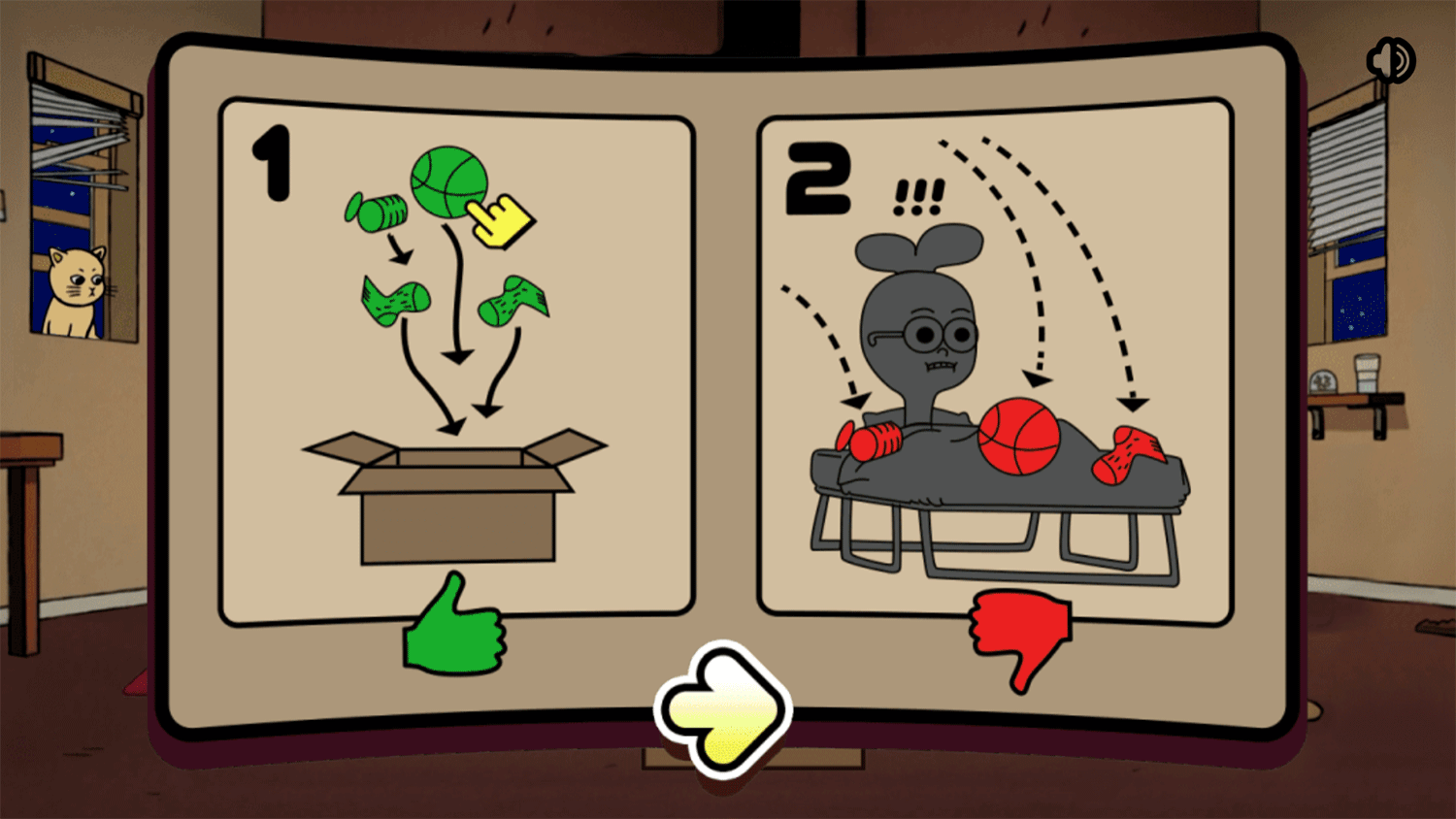 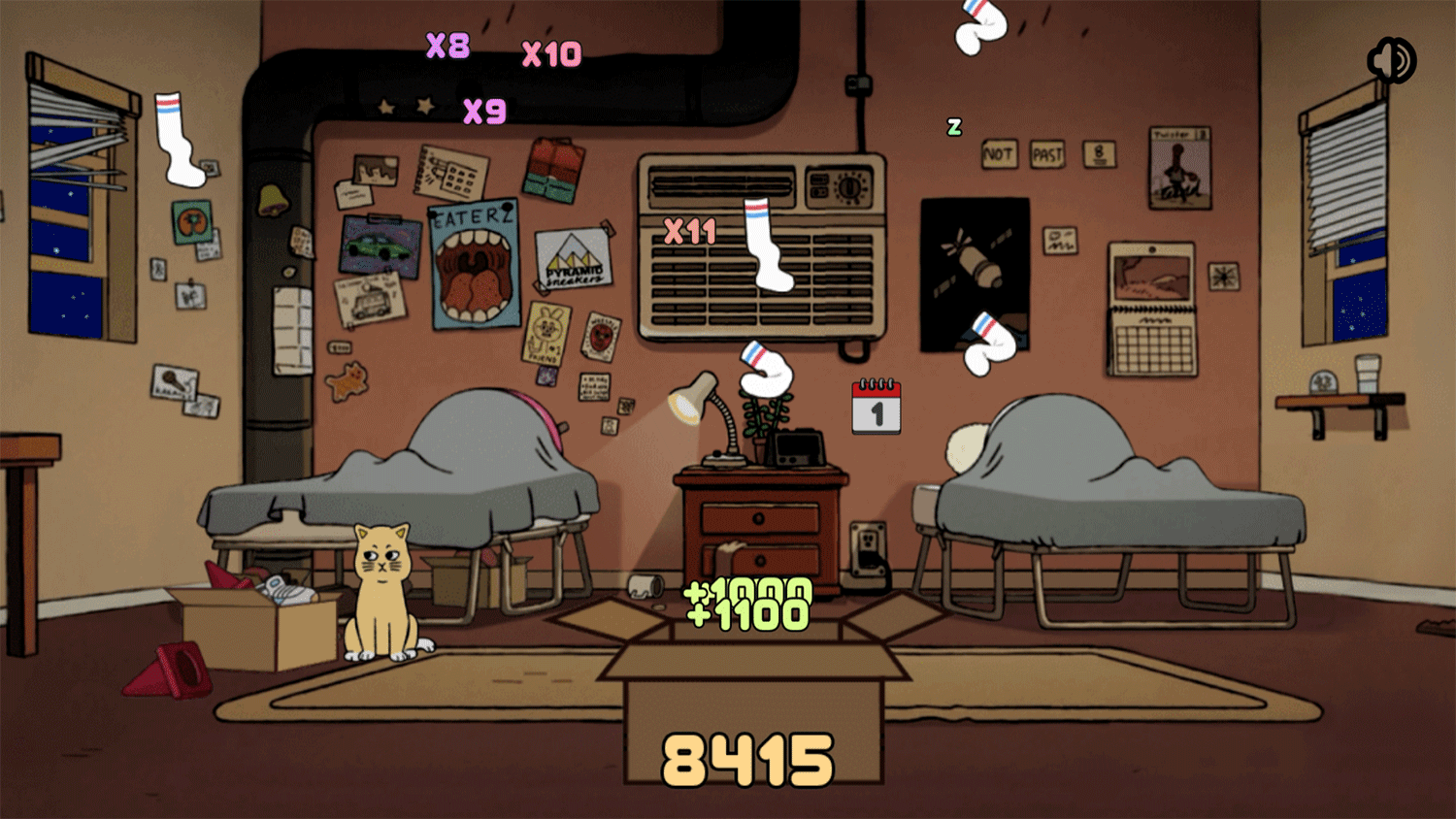 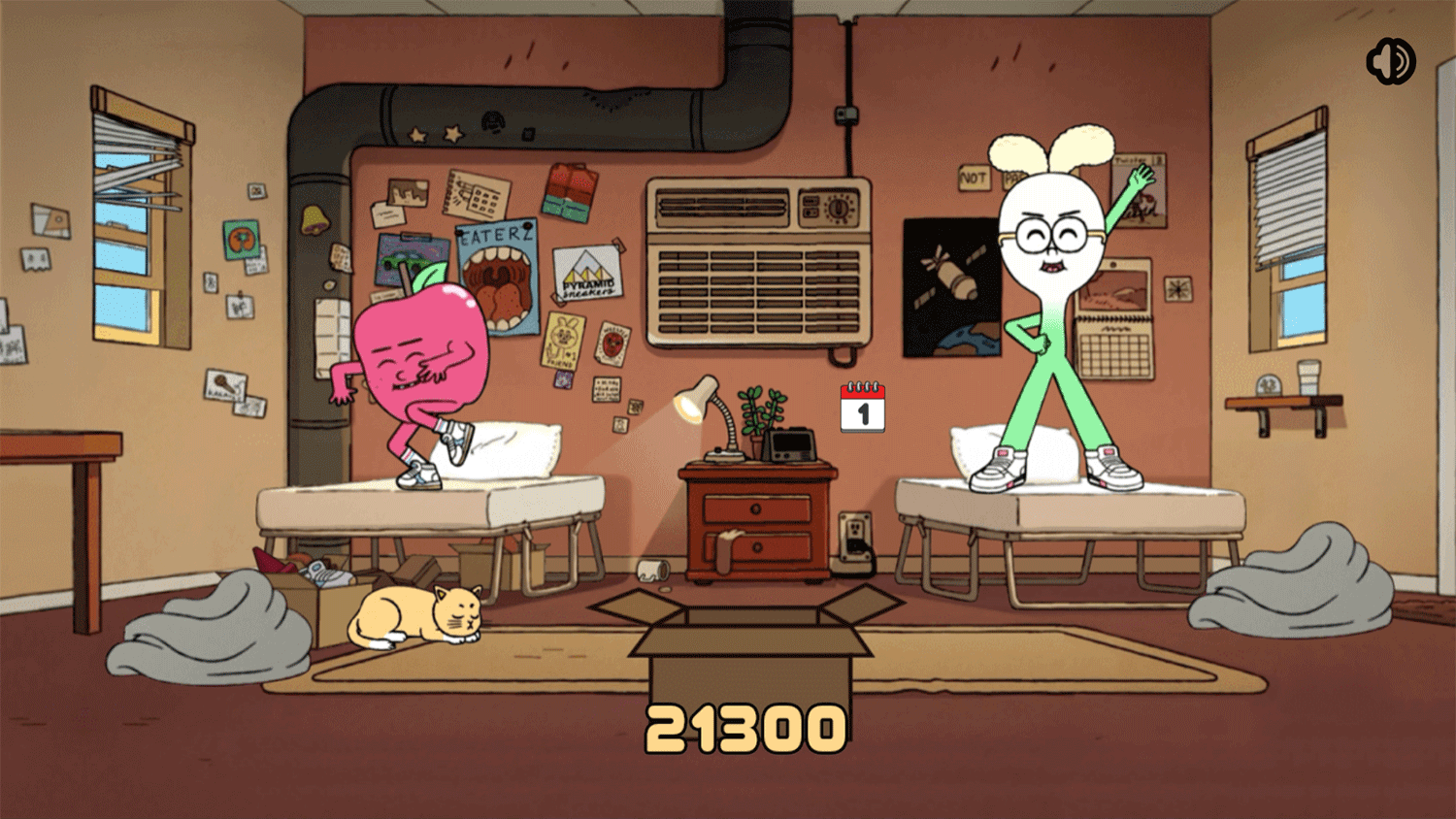 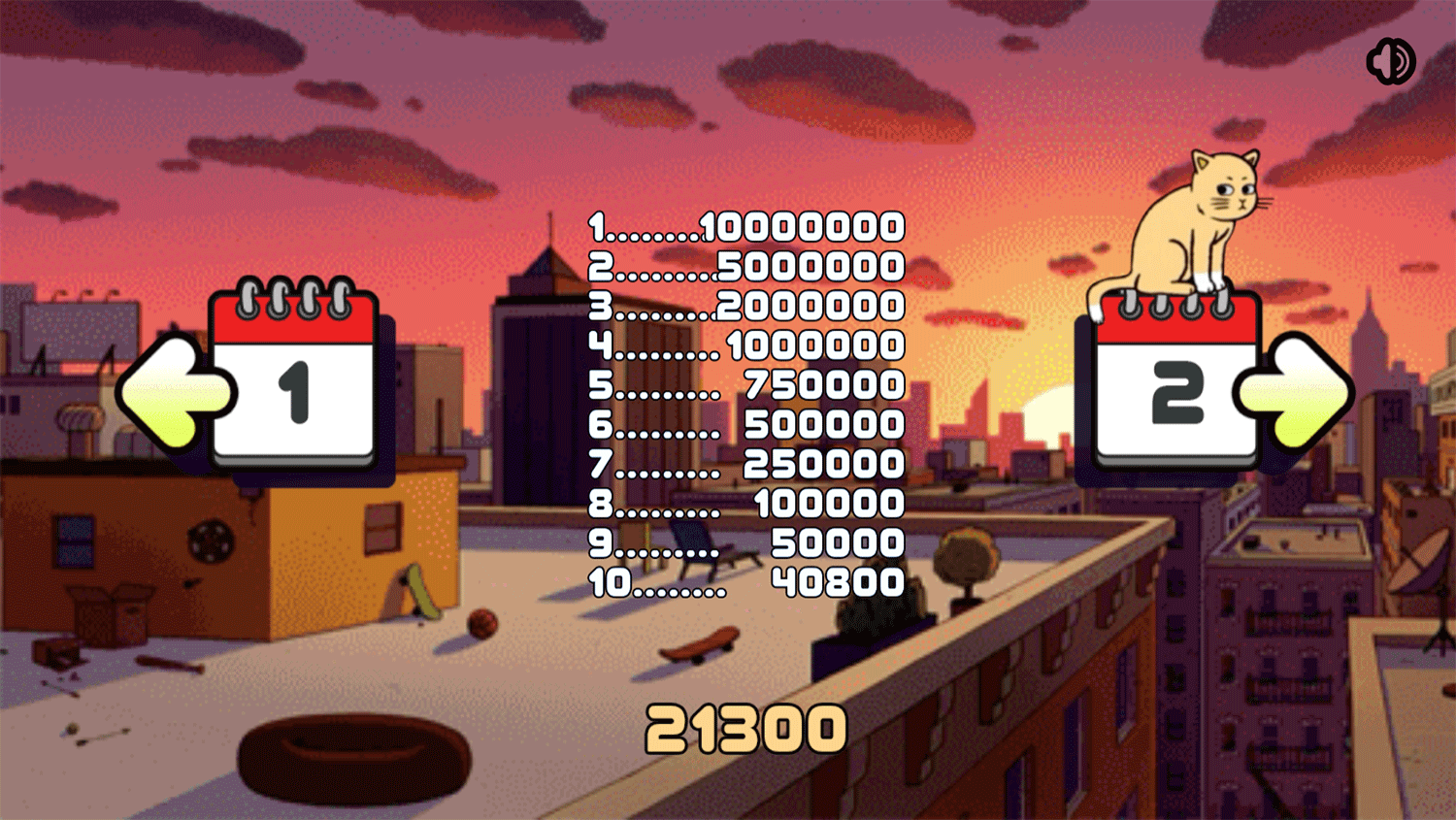 This game was published in these categories: Apple & Onion, Cat, Tap. You can visit any of them to select other fun games to play.