In this game Apple & Onion play catch with a bottle. Your job is to time the bottle throws to pass it back and forth, control the bottle while it is in the air to collect things, and then help them make a sweet catch.

Children and parents can play this fun bottle throwing game by clicking in the window below.

Alternatively kids and adults can play this coin collecting bottle thrower for free as a web application here.

Power up your bottle, throw it upward, collect coins, catch it, and use your coins to buy further in-game upgrades.

Like This Game? Review This Online Bottle Tossing Game for Young Girls & Boys 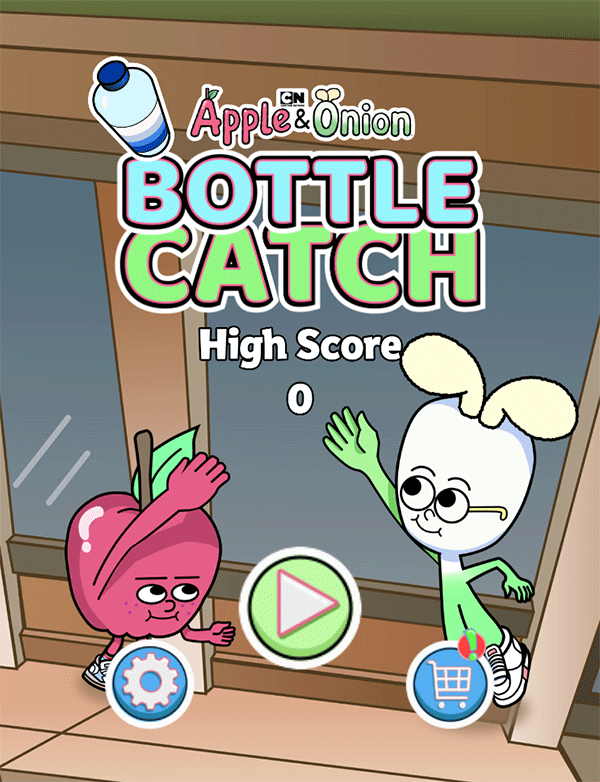 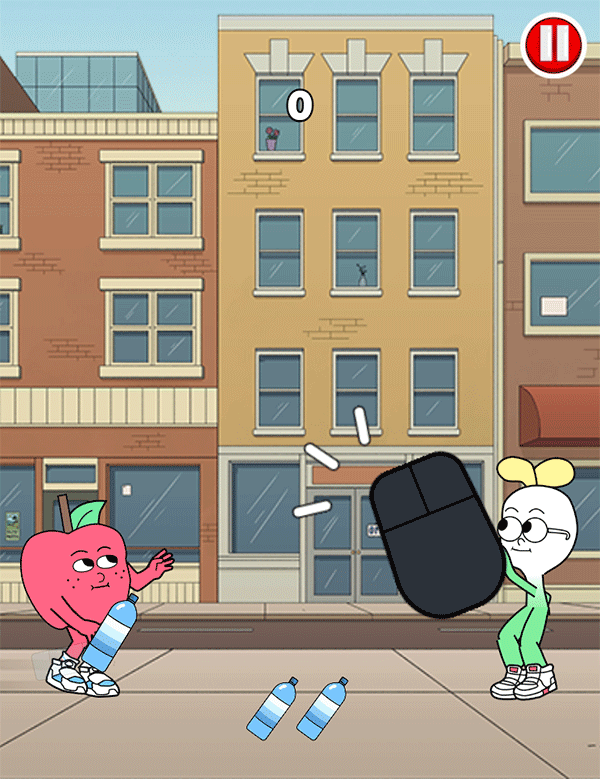 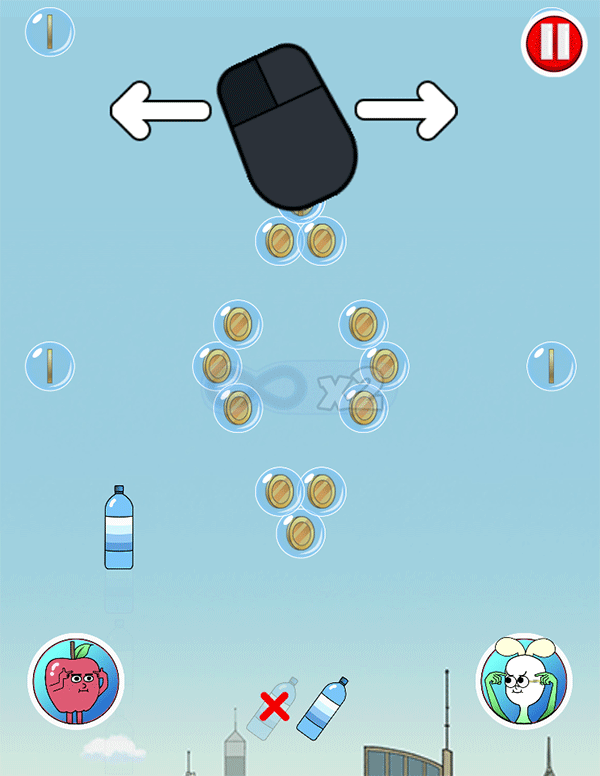 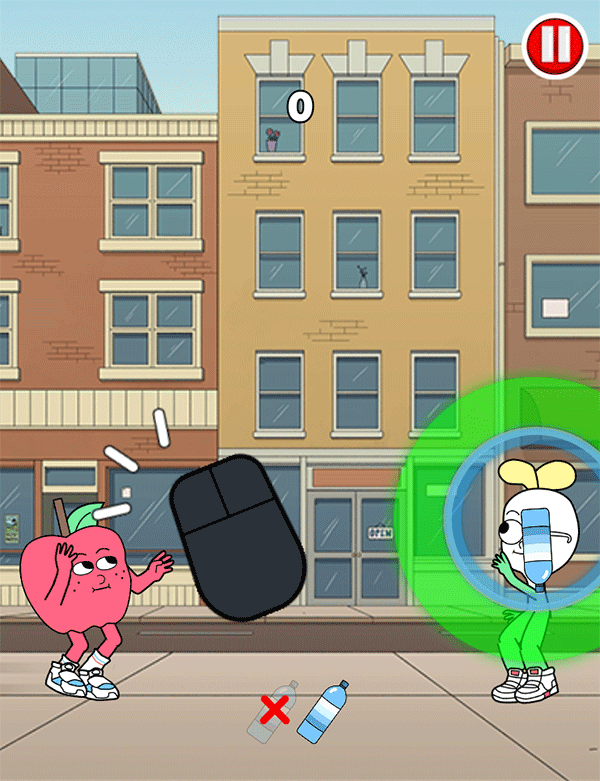 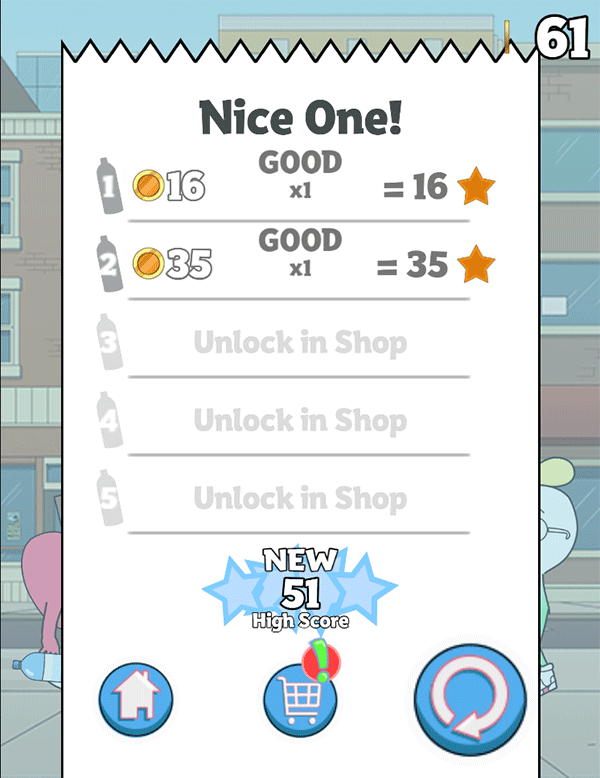 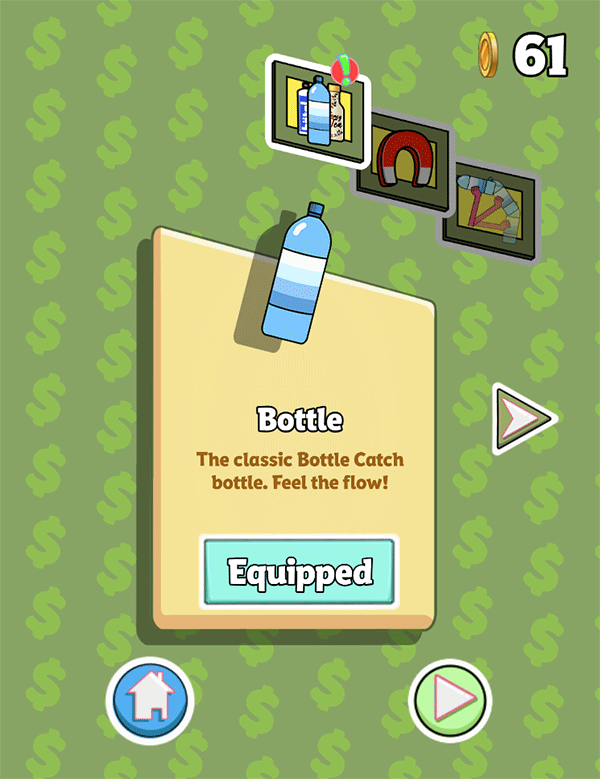 Plays.org published this Apple & Onion Idle on August 5, 2021 / One Comment

This game was published in these categories: Apple & Onion, Idle. You can visit any of them to select other fun games to play.