Play Another Day as a stand alone web app.

This is a simple black and white retro-themed exploration. You play as the resident of an apartment who’s bored out of their wits while stuck in their apartment. There’s got to be more to life that the same humdrum routine, right?

Teens and adults can play this exploration adventure game by clicking in the window below.

Alternatively teens and adults can play this logic puzzle video game for free as a web application here.

Like This Game? Review This Explore Adventure Video Game for Young Girls & Boys 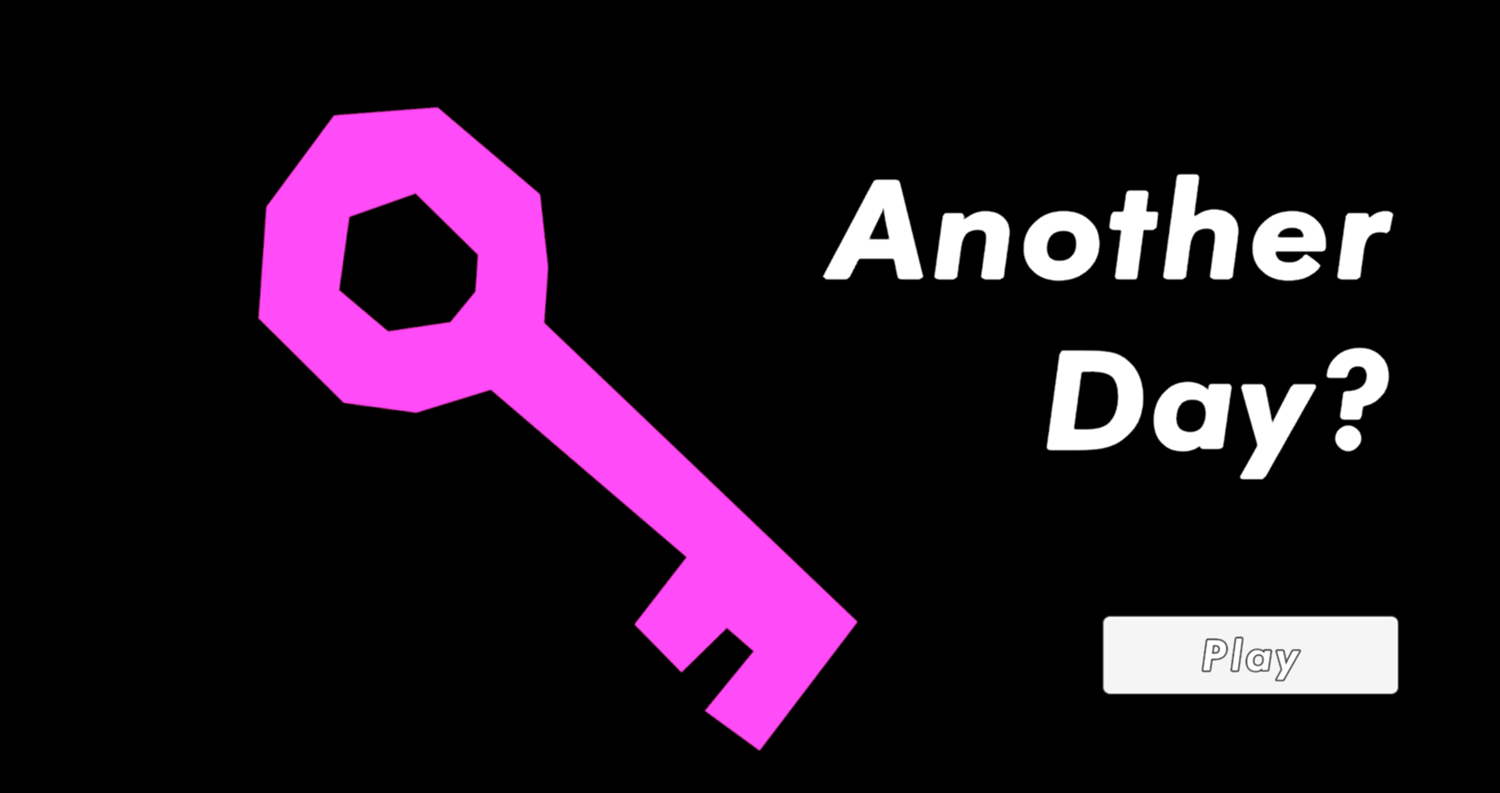 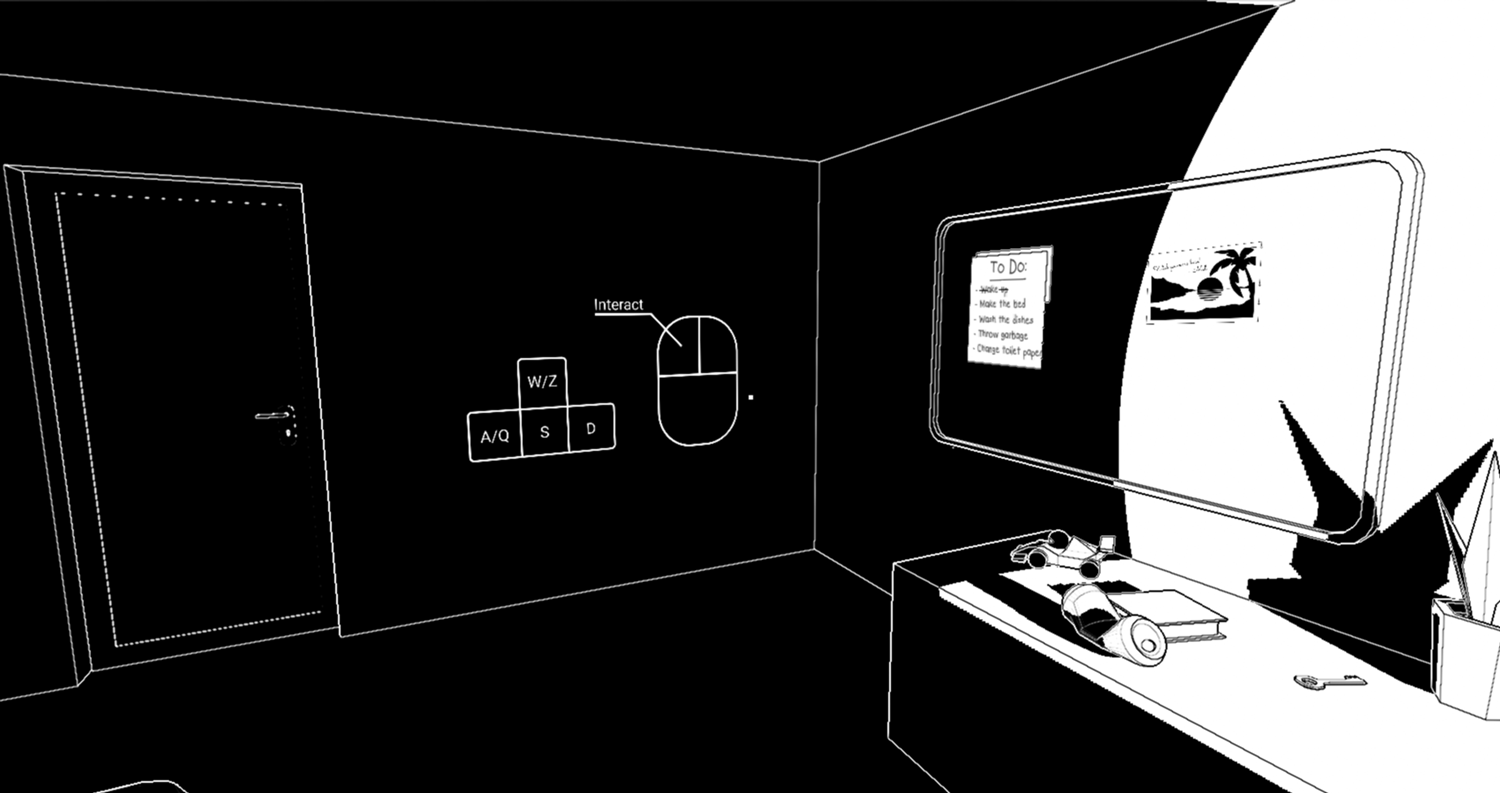 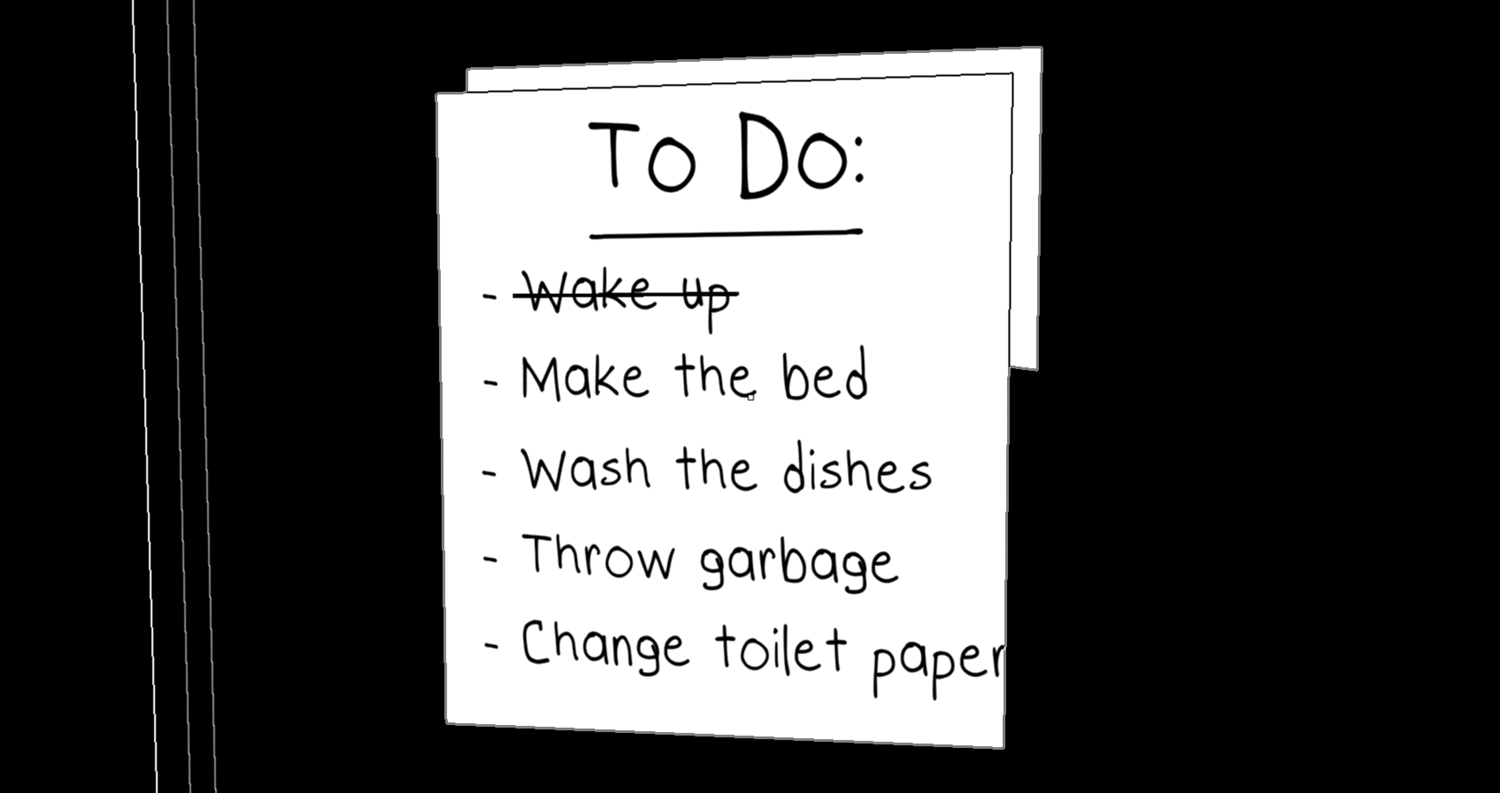 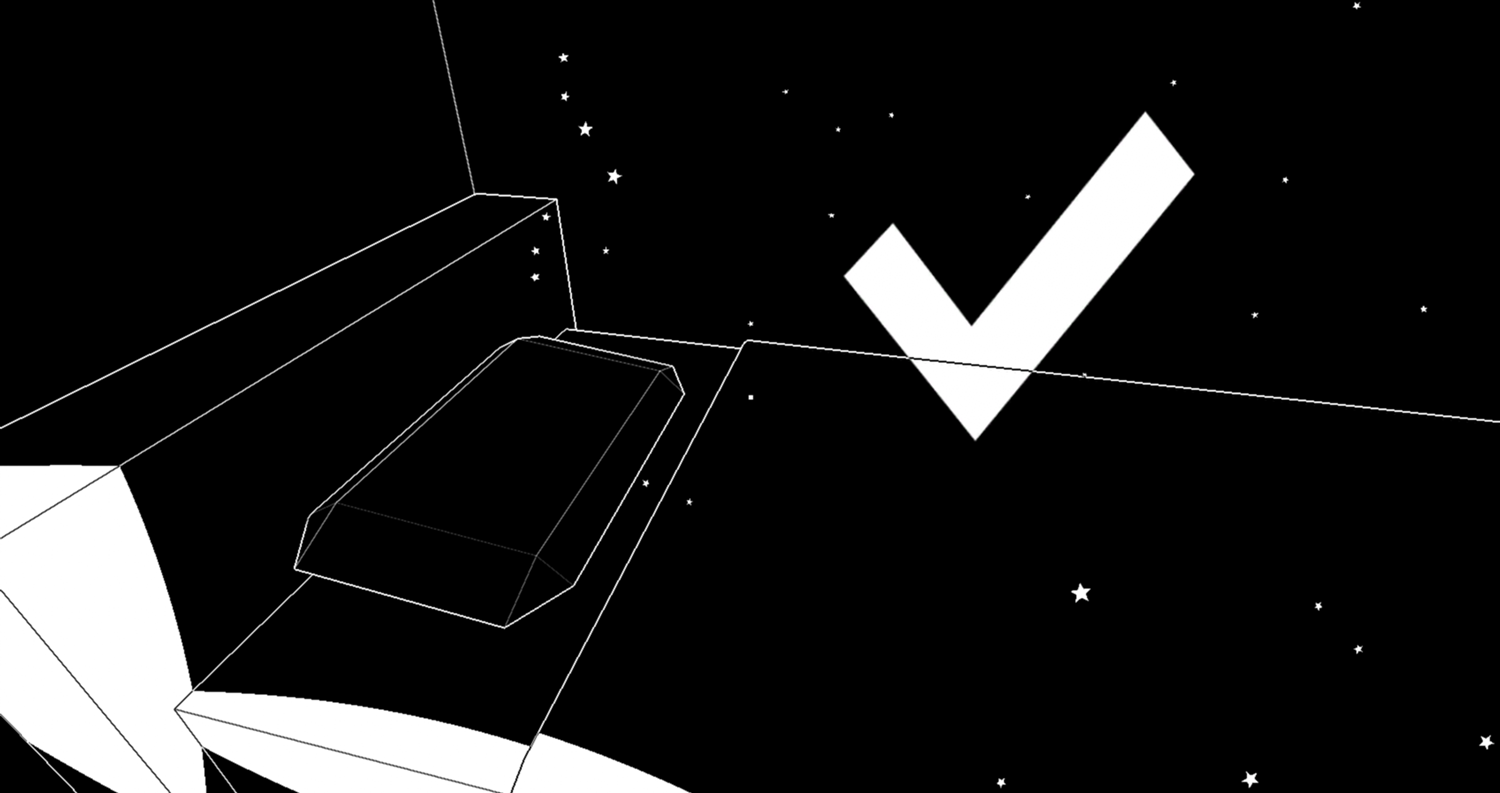 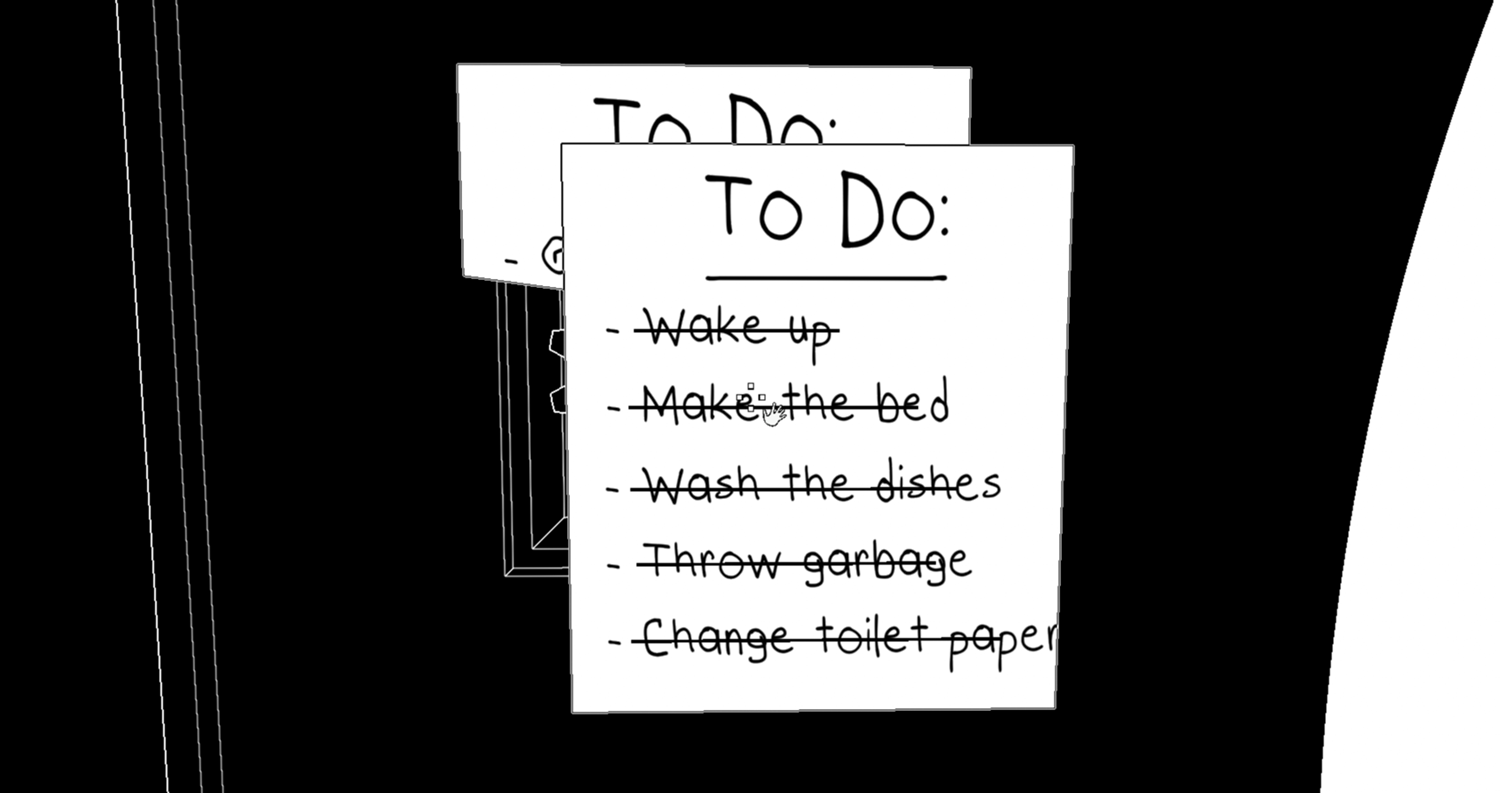 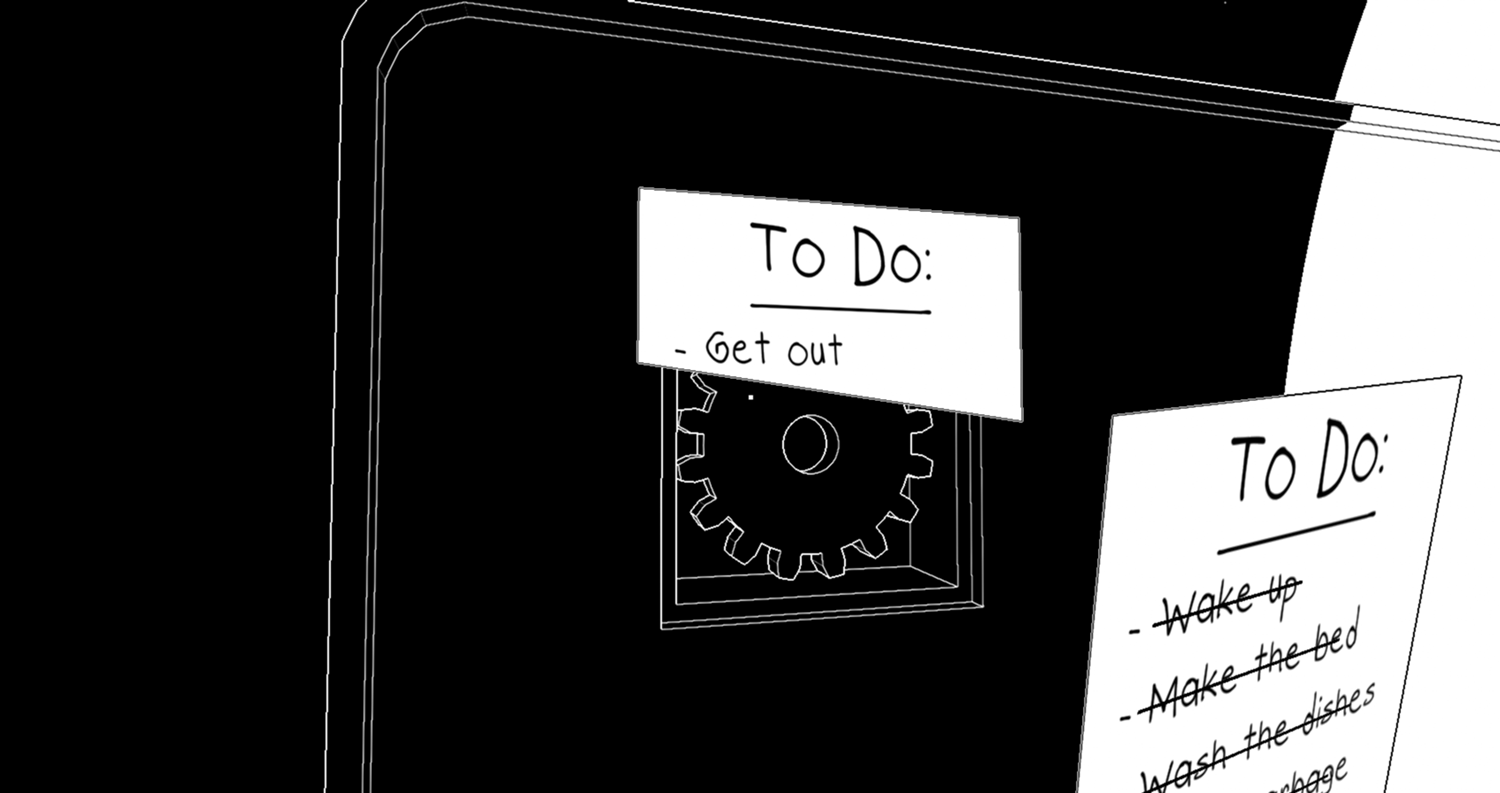 This game was published in these categories: Escape, Logic. You can visit any of them to select other fun games to play.