This is a super short but fun 6-stage level destruction game inspired by the cult classic video game Angry Birds.

You can play this level destruction physics zombie game for kids online by clicking in the window below.

Pull back the slingshot and fire the skulls toward the zombies to kill them. 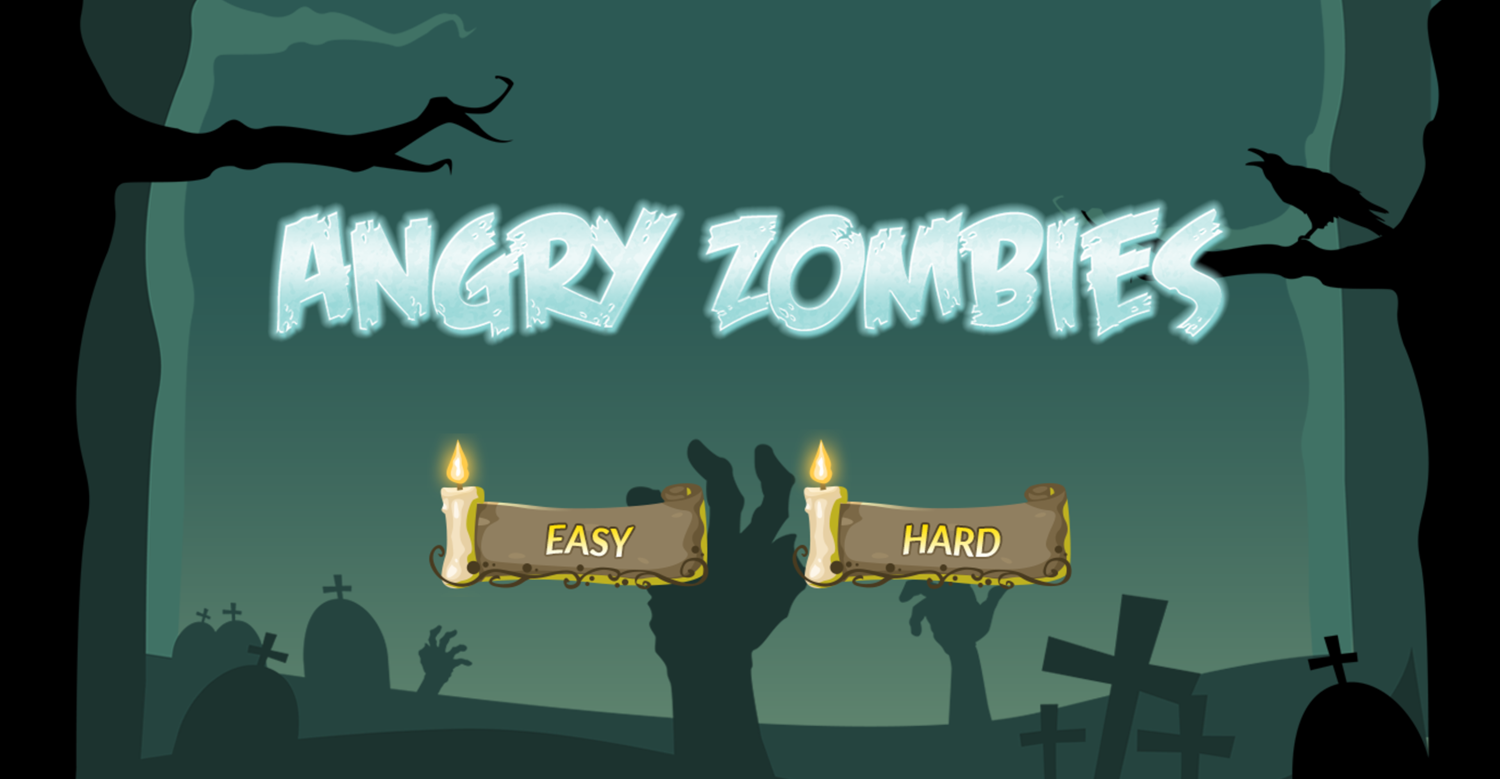 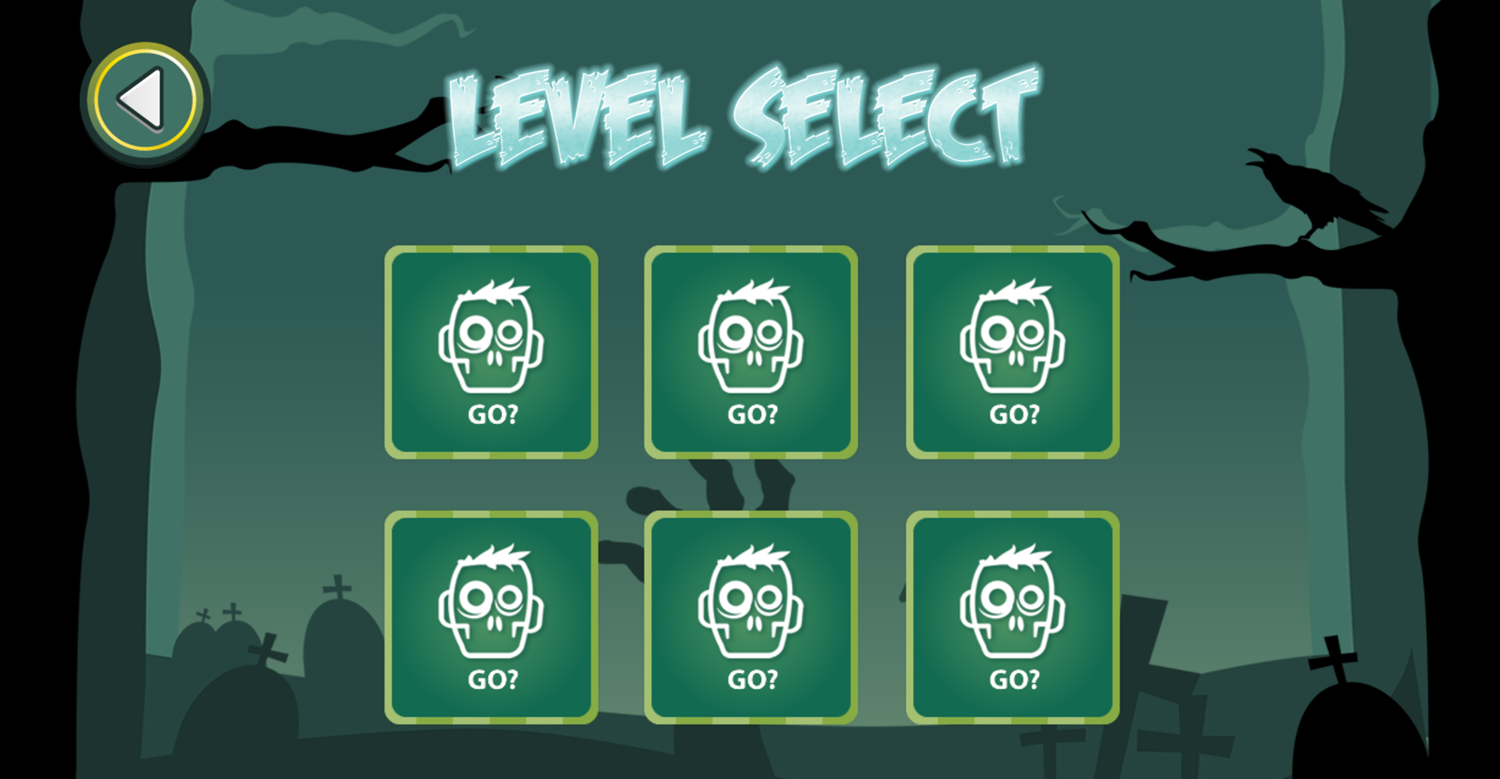 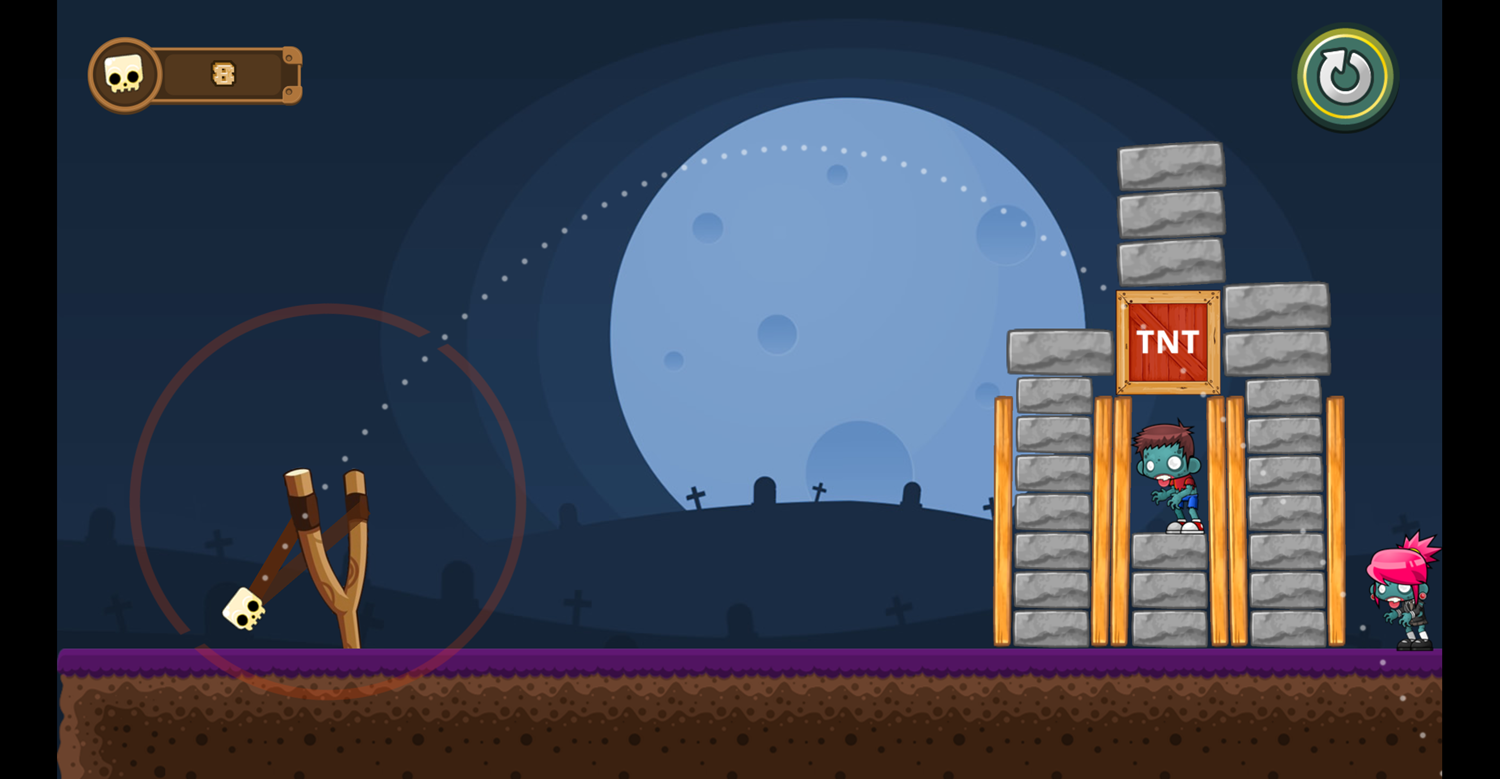 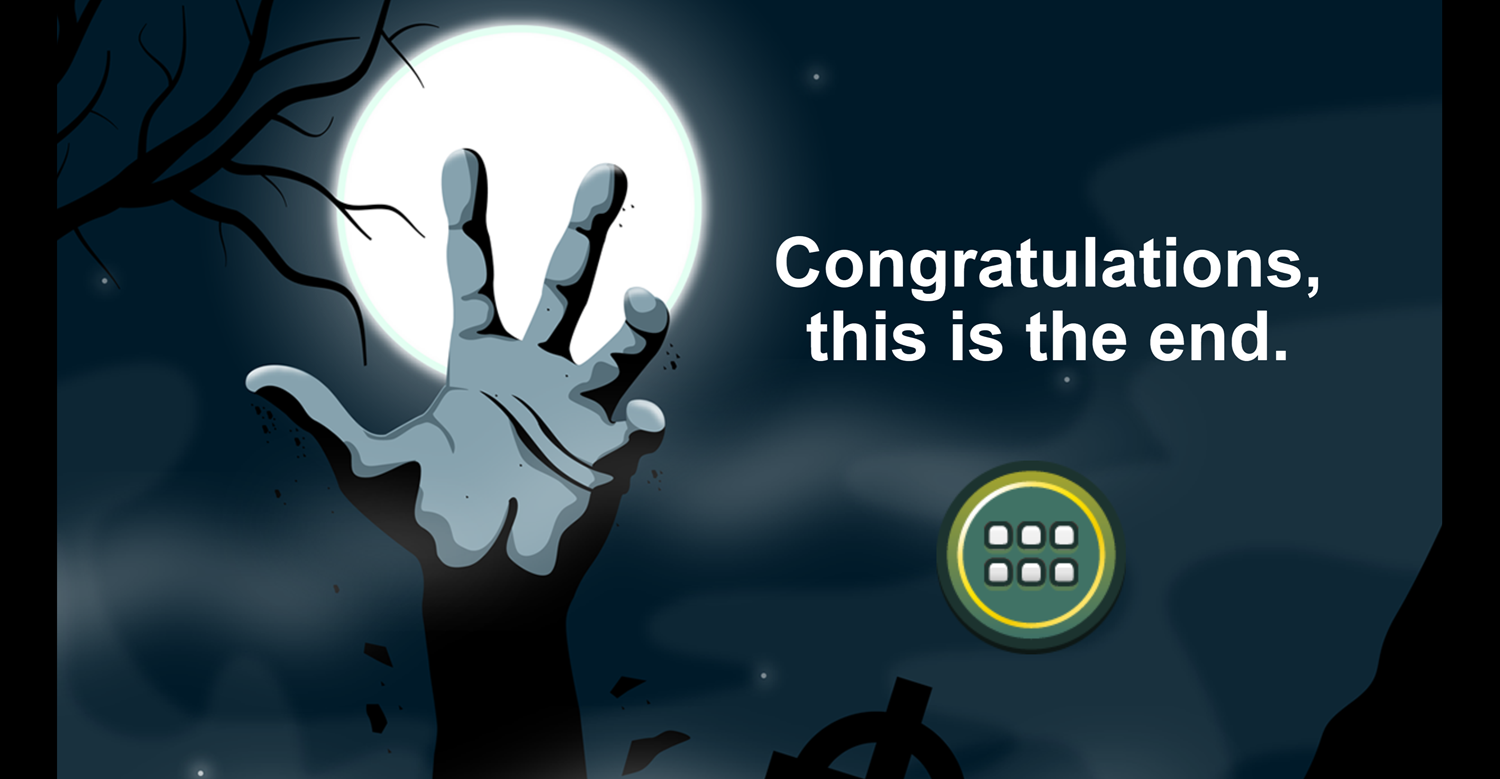 It is hard to believe there is anybody who remains unaware of the Angry Birds casual level destruction puzzle video game series created by Rovio Entertainment in 2009. If somehow you had not heard of that series until you visited this page and you like that game then please do check out the official Angry Birds websites as they have tons of games including co-branded Star Wars games.

Plays.org published this Destruction Physics Zombie on May 2, 2021 / 3 Comments

This game was published in these categories: Destruction, Physics, Zombie. You can visit any of them to select other fun games to play.