Play Amazing World Of Gumball The Bungee as a stand alone web app.

Help Anais Watterson collect as many Daisy the Donkey dolls as she can on this simple running game. Then try to help her keep the dolls she collected when the bungee cord snaps back and pulls her back quickly.

Children and parents can play this bungee cord running game by clicking in the window below.

Alternatively kids and adults can play this run and collect game for free as a web application here.

Run over Daisy the Donkey dolls to collect them. Avoid hitting cones. Glide through the rings on your way back to increase your score multiplier. 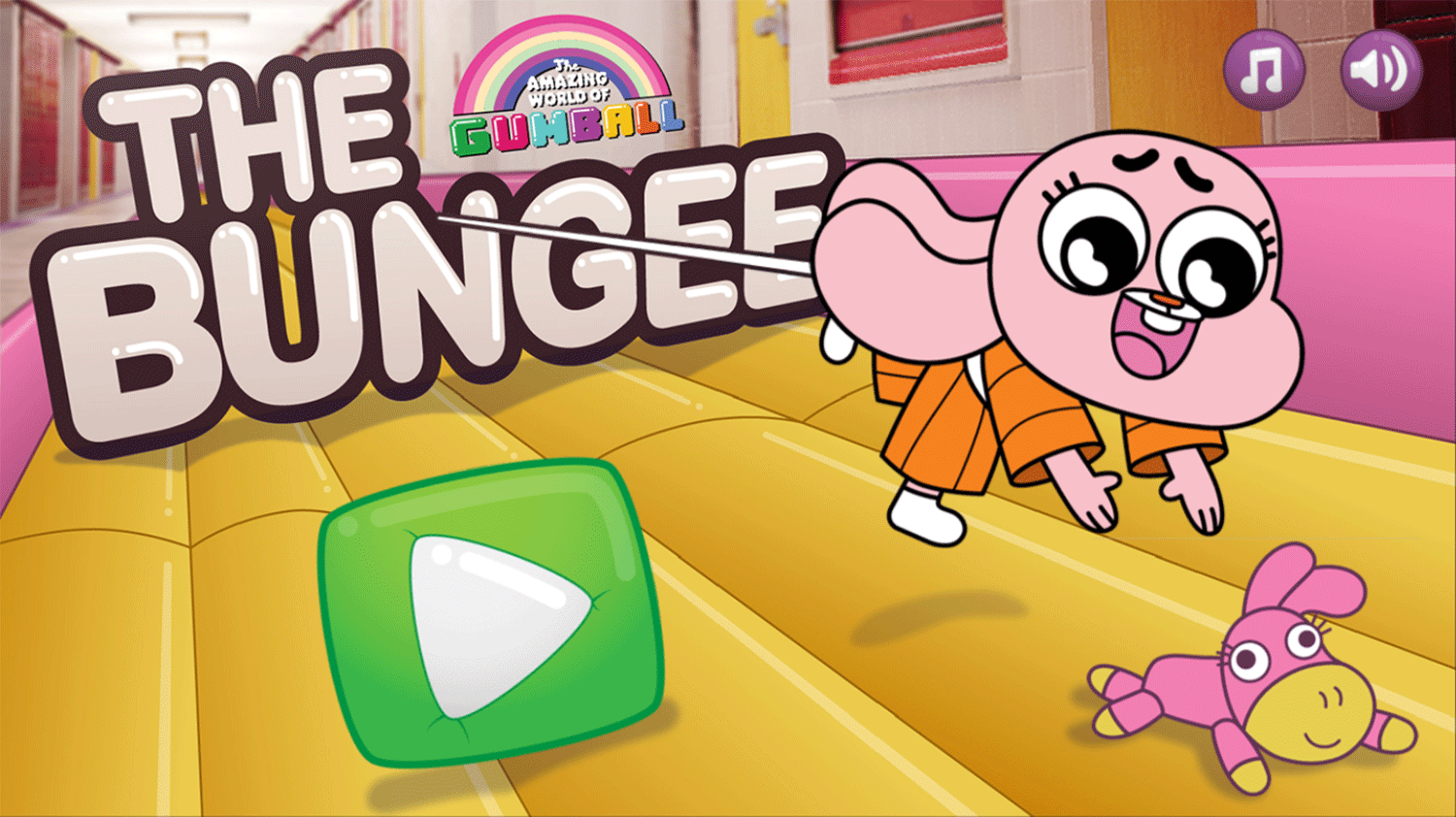 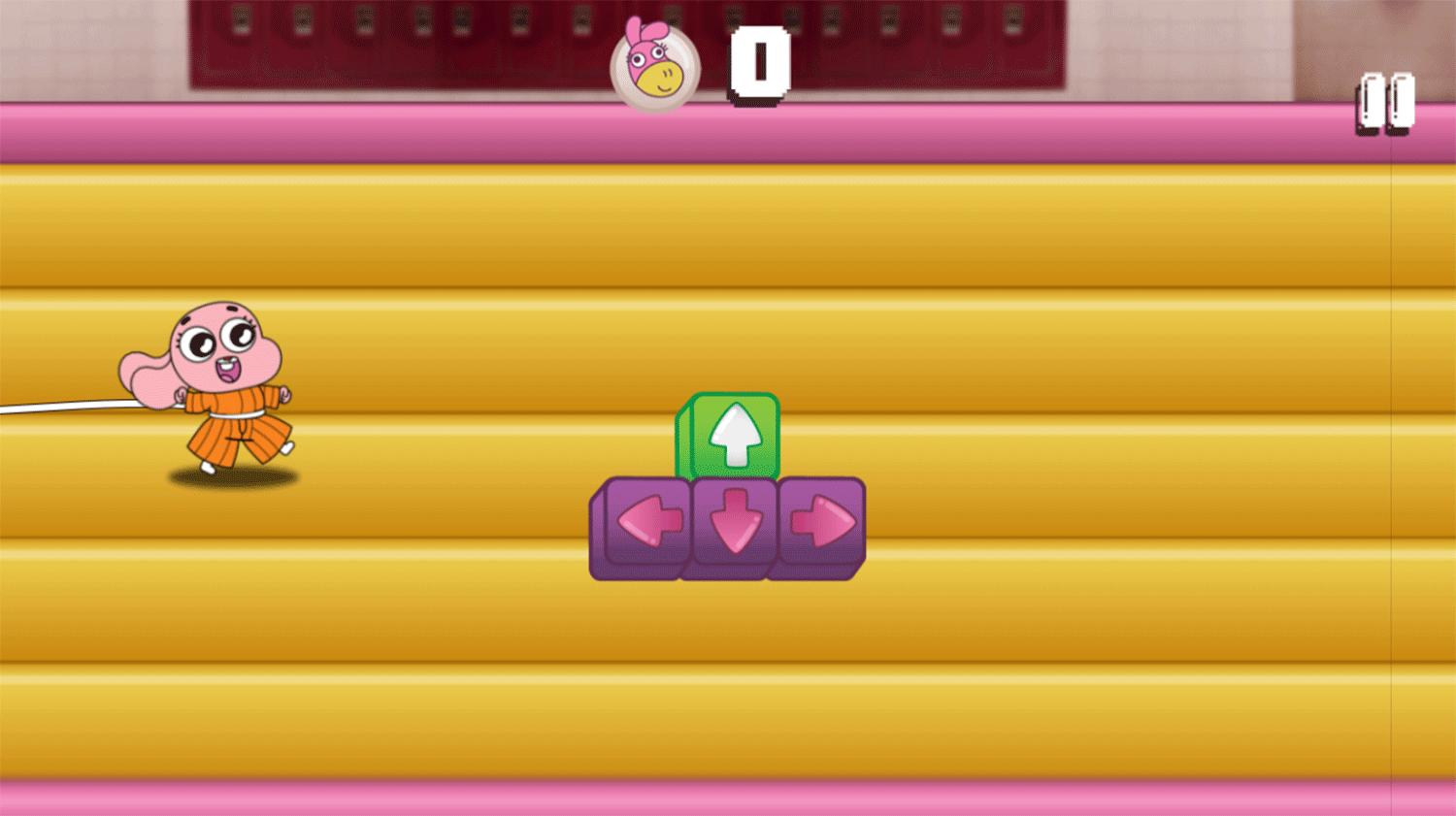 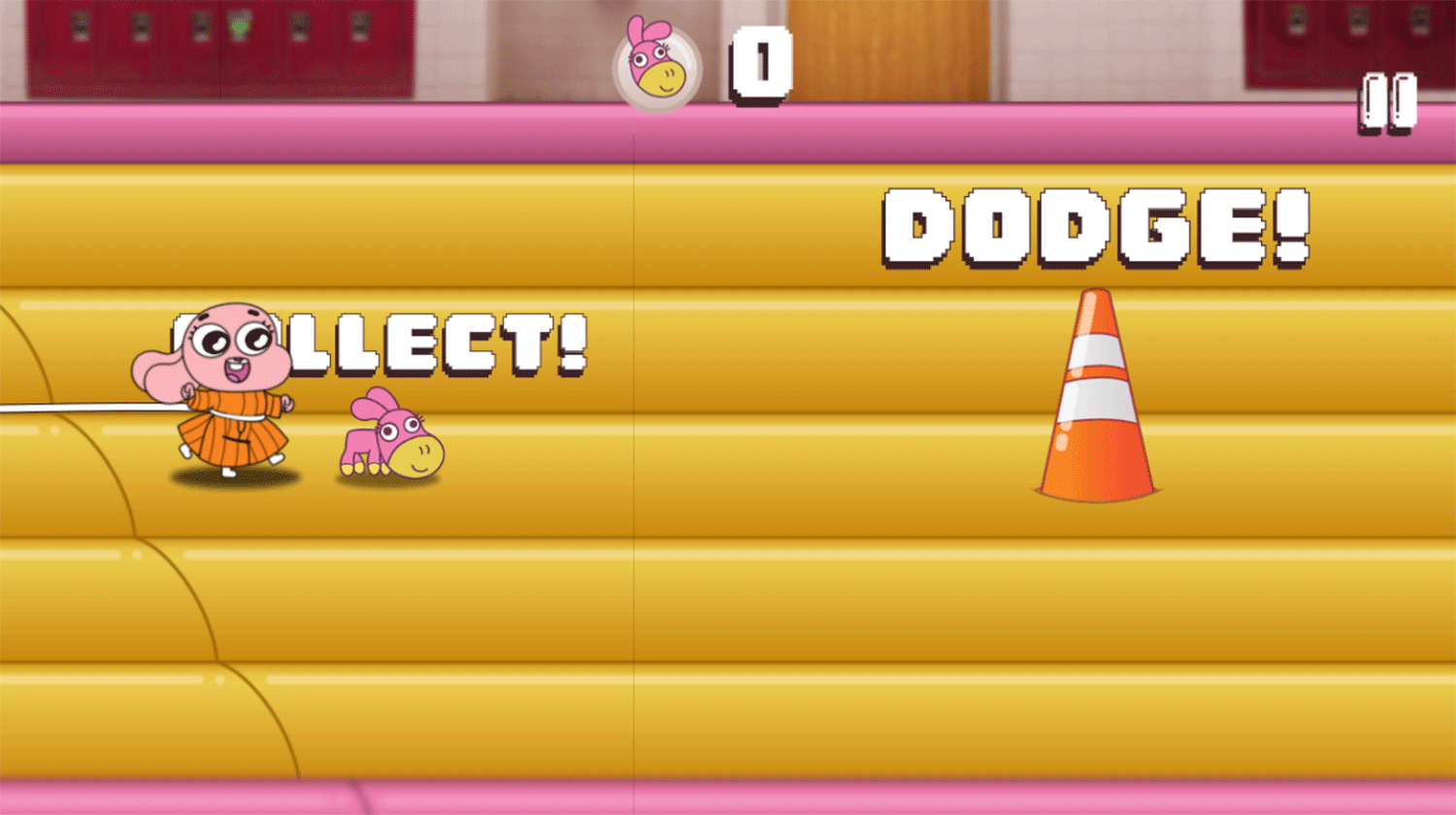 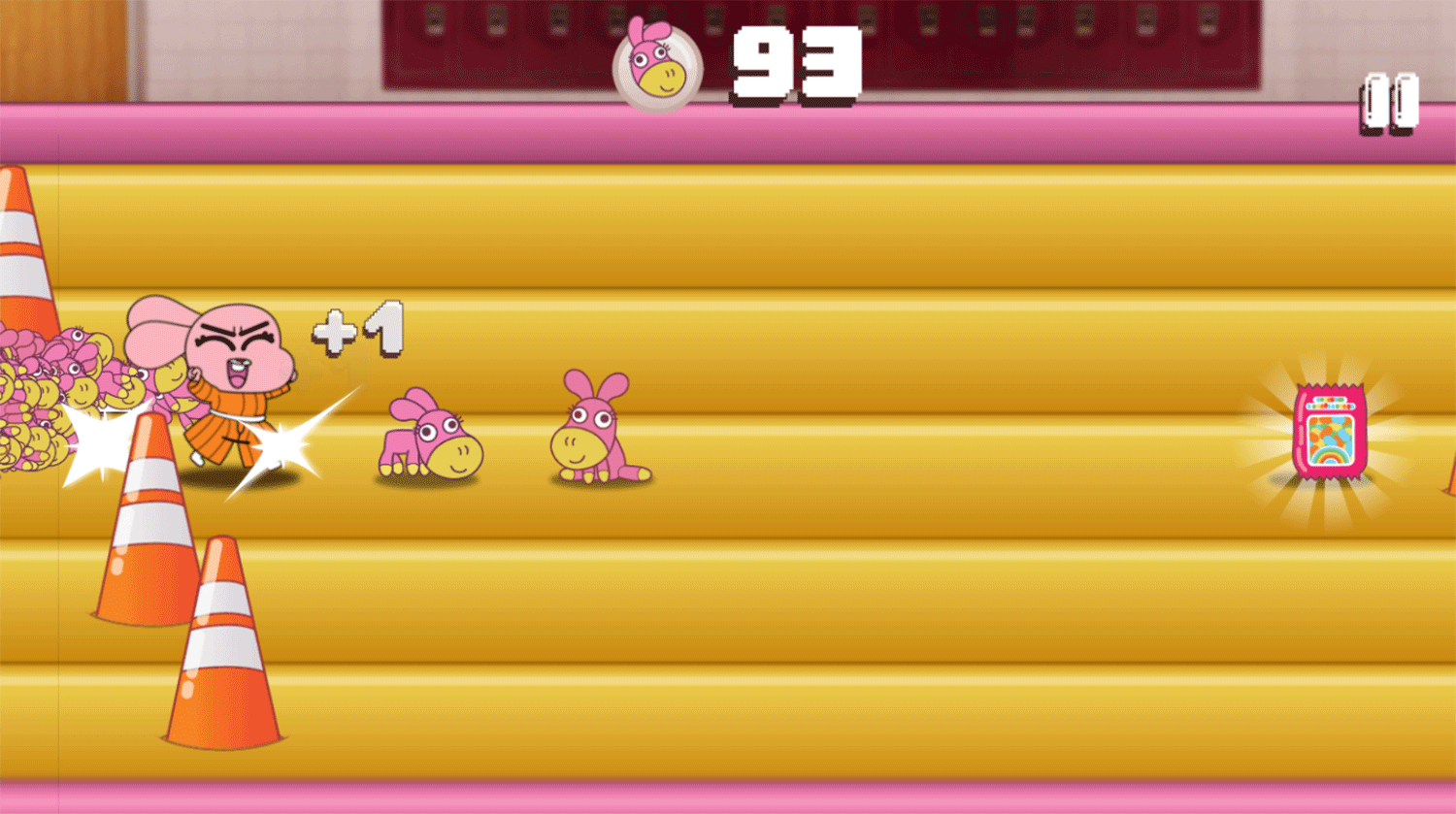 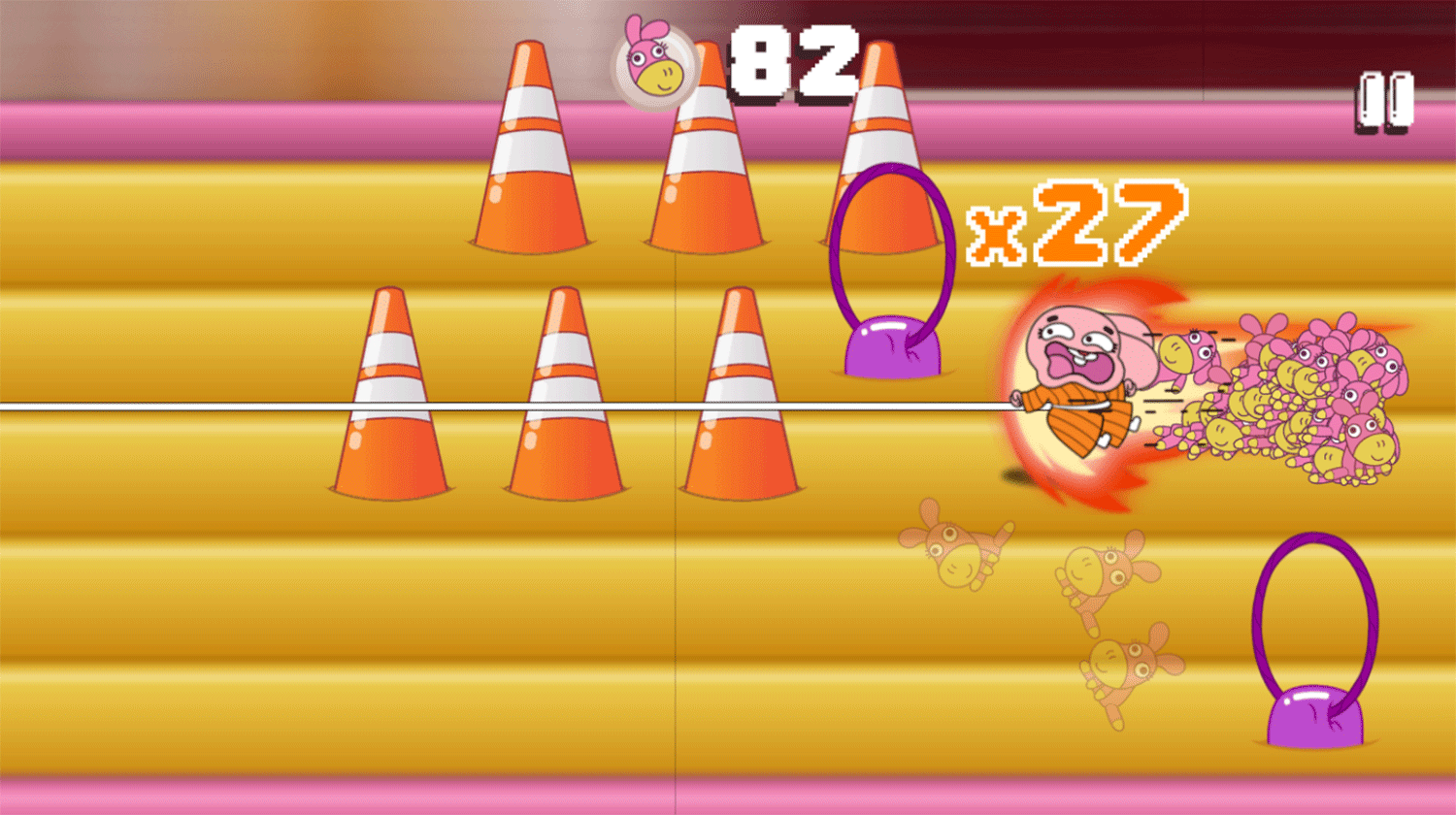 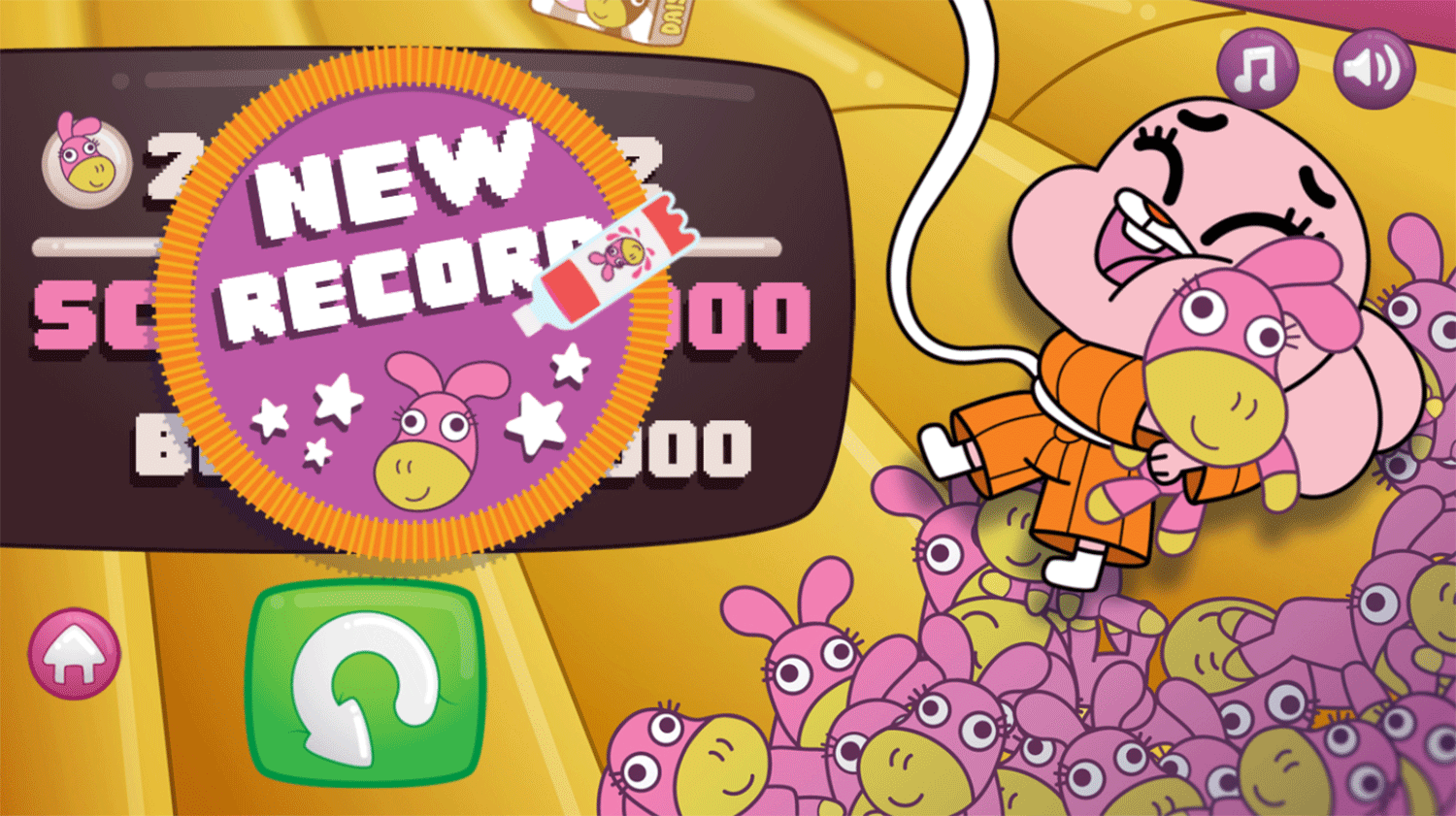 Plays.org published this Gumball Running on August 7, 2021 / One Comment

This game was published in these categories: Gumball, Running. You can visit any of them to select other fun games to play.

One comment on "Amazing World of Gumball the Bungee Running Game"