In this 36-level logic puzzle platforming game you help Darwin sneak out of detention in Elmore Jr High. Principal Nigel Brown and Miss Lucy Simian watch his every move from the security cameras & even sick hallway monitoring robots after him. Can you help him make it out?

Children and parents can play this platforming logic puzzle game by clicking in the window below.

Alternatively kids and adults can play this platform room escape logic game for free as a web application here.

Make your way through each level while collecting as many stars as you can. Avoid touching dangerous spikes and don’t get hit by the hallway monitoring robots.

Like This Game? Review This Online Logic Puzzle Platform Game for Kids & Adults 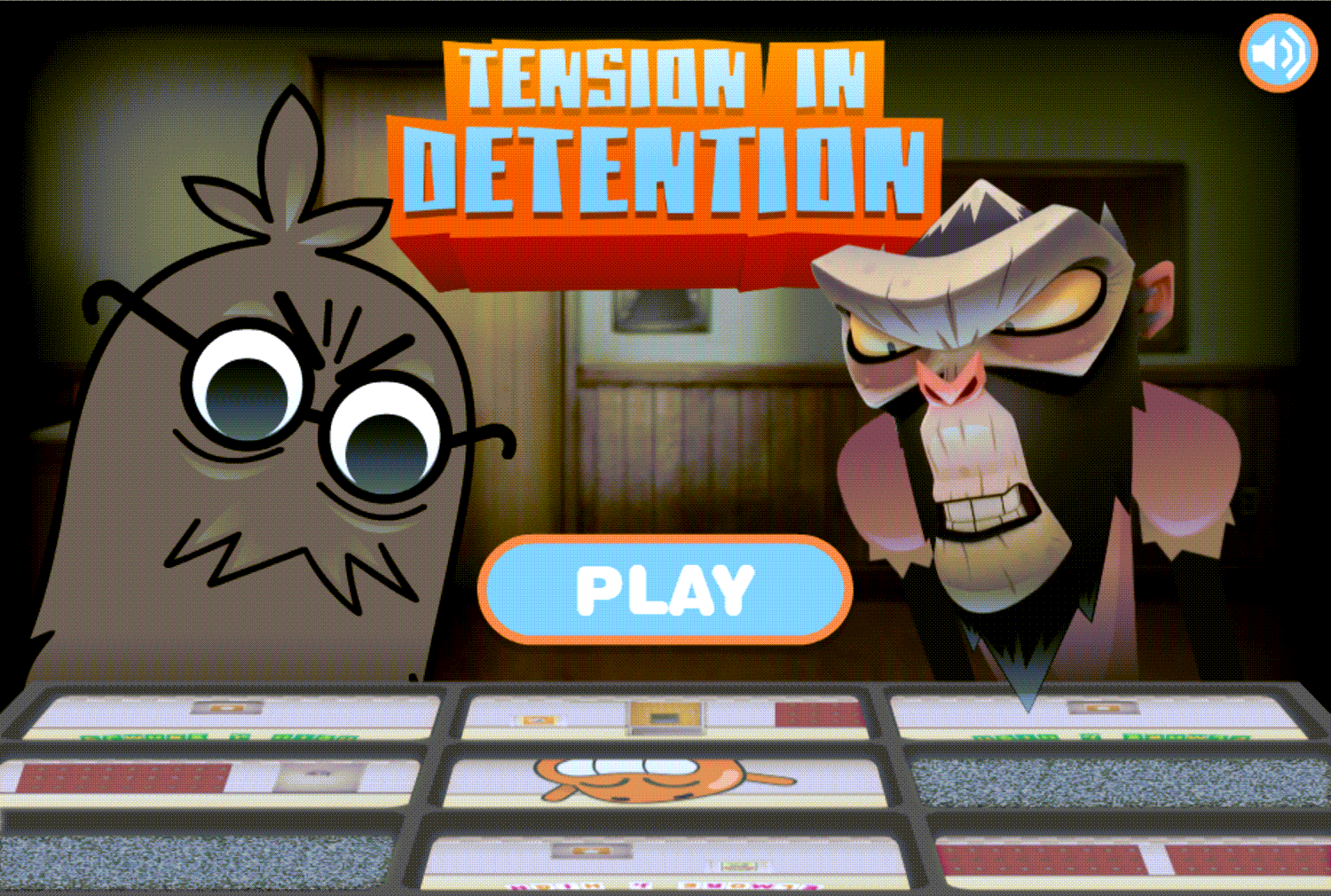 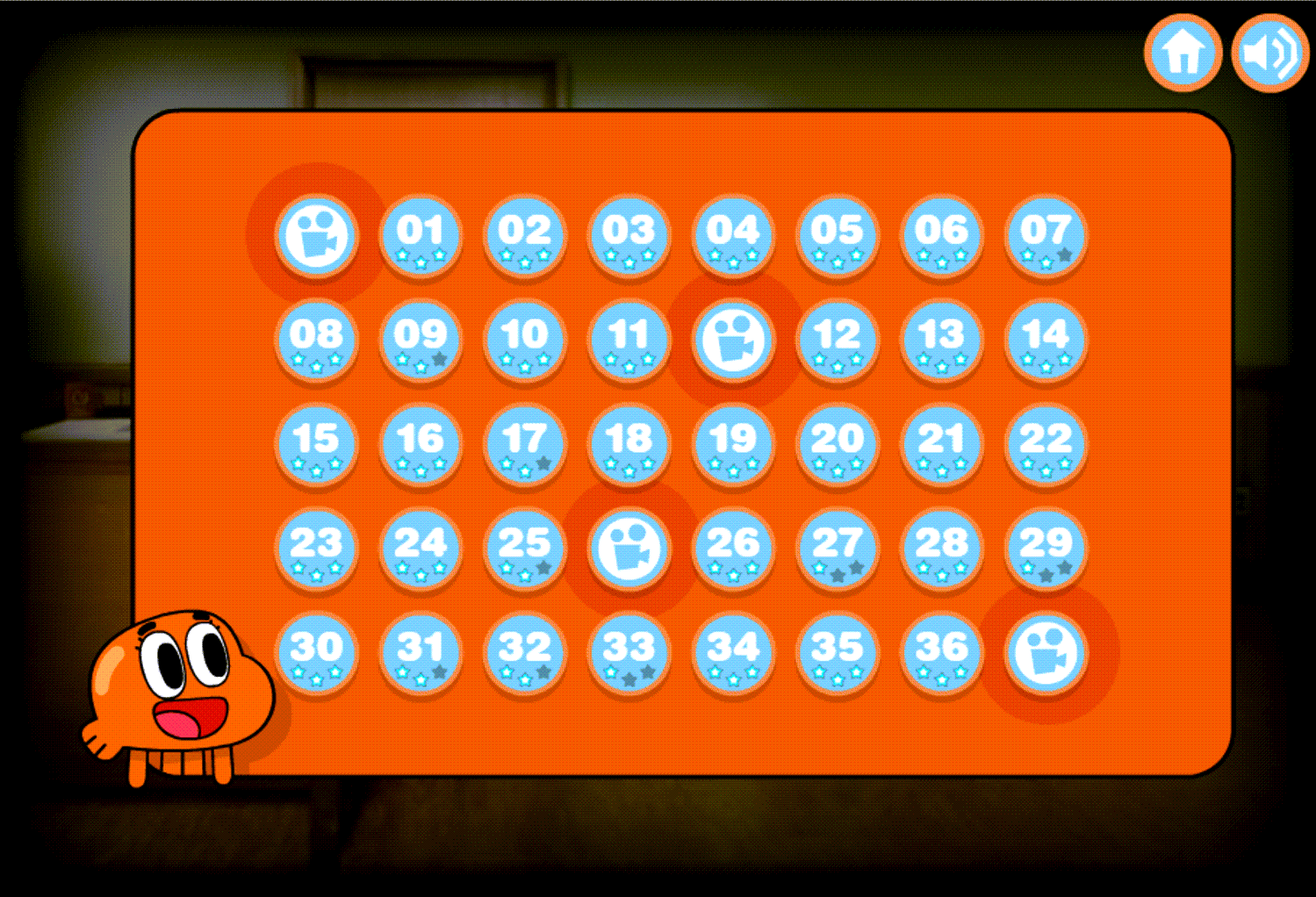 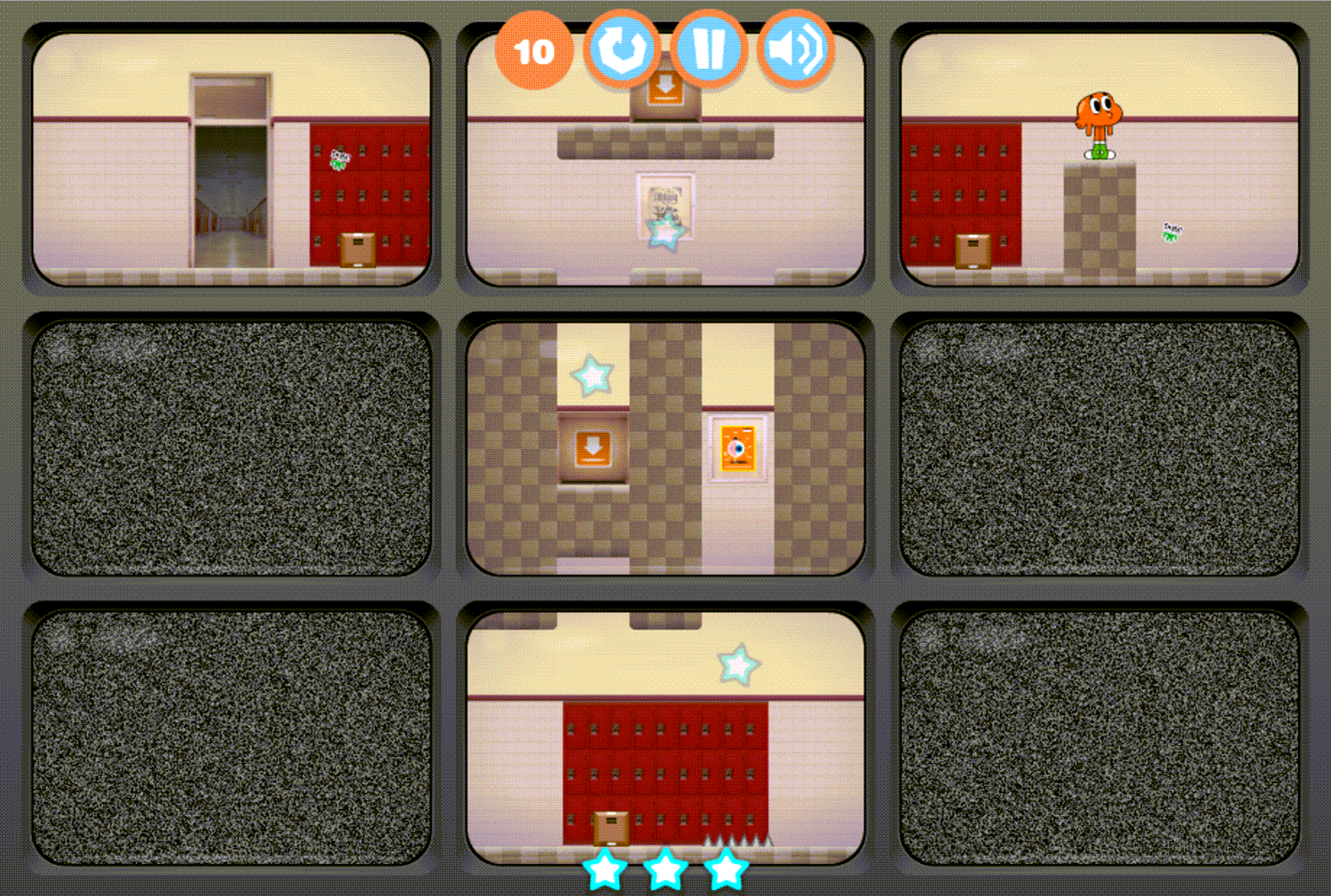 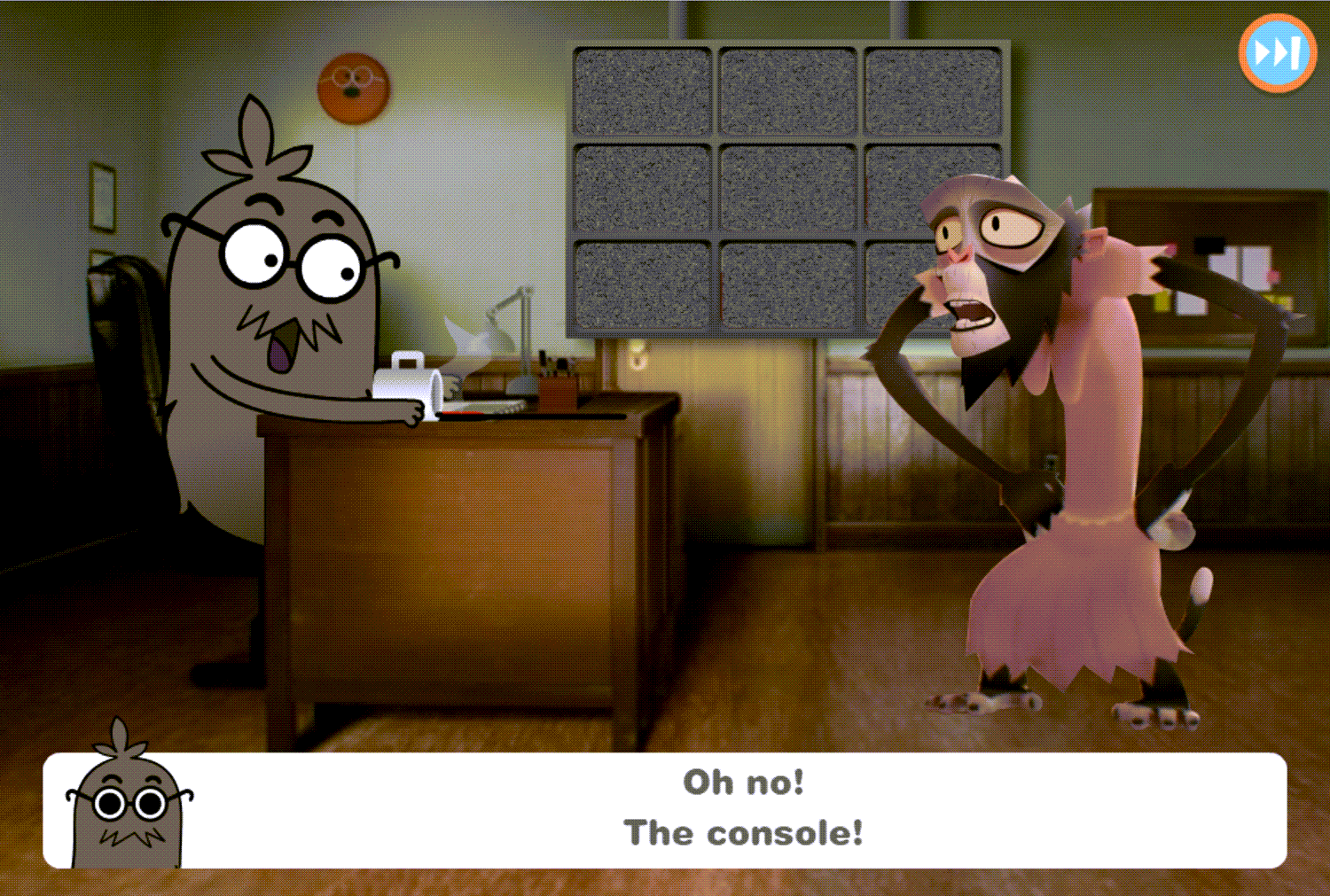 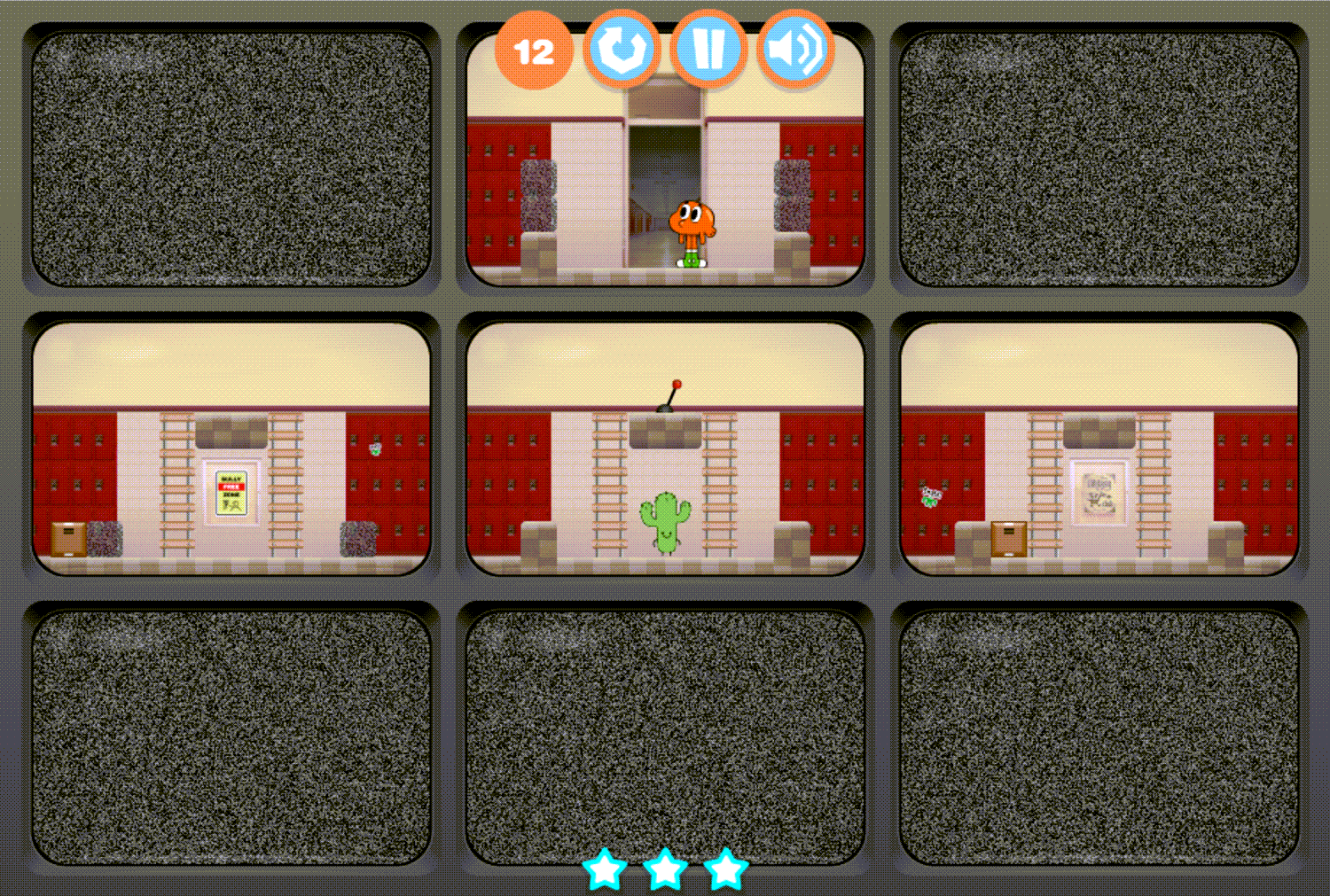 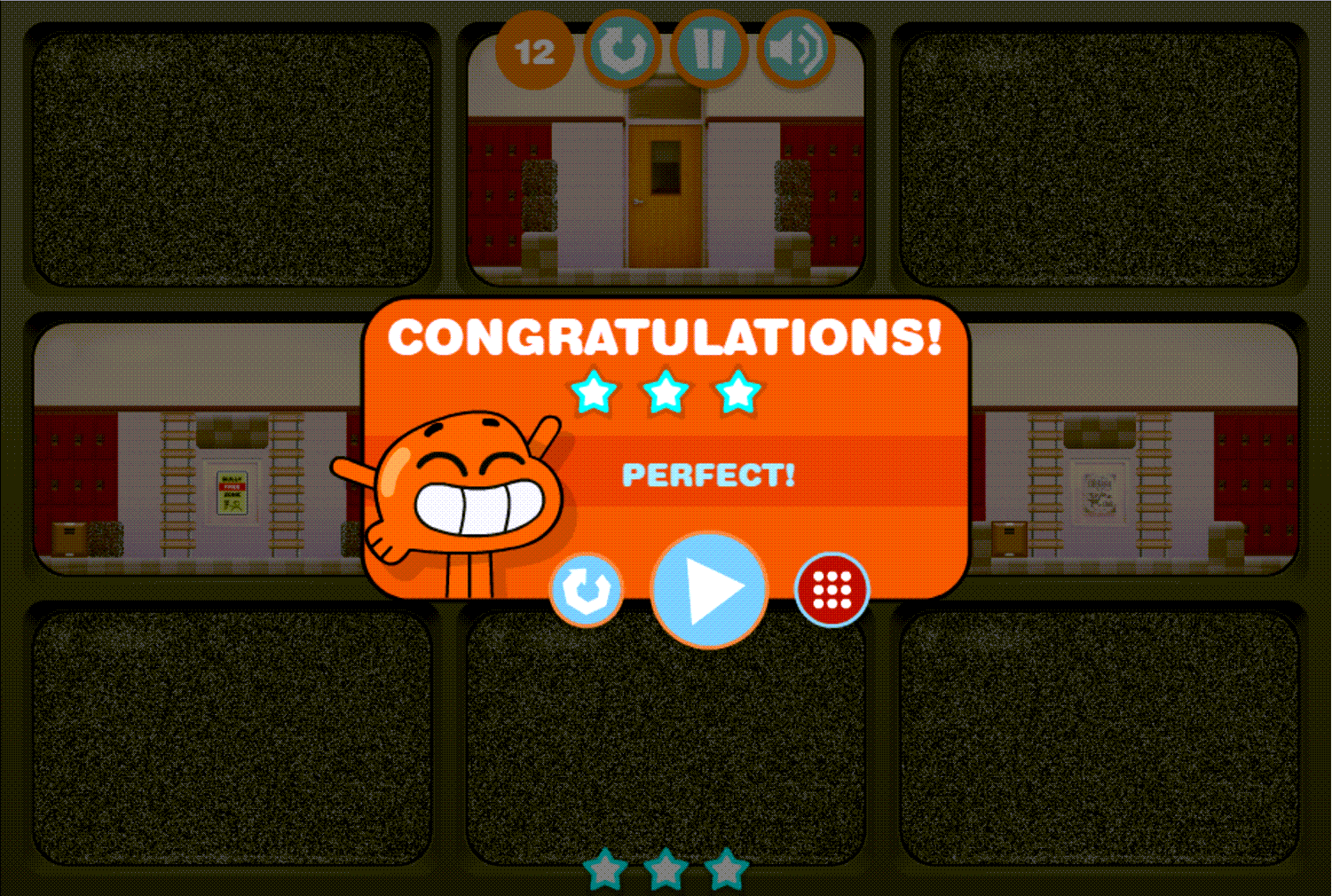 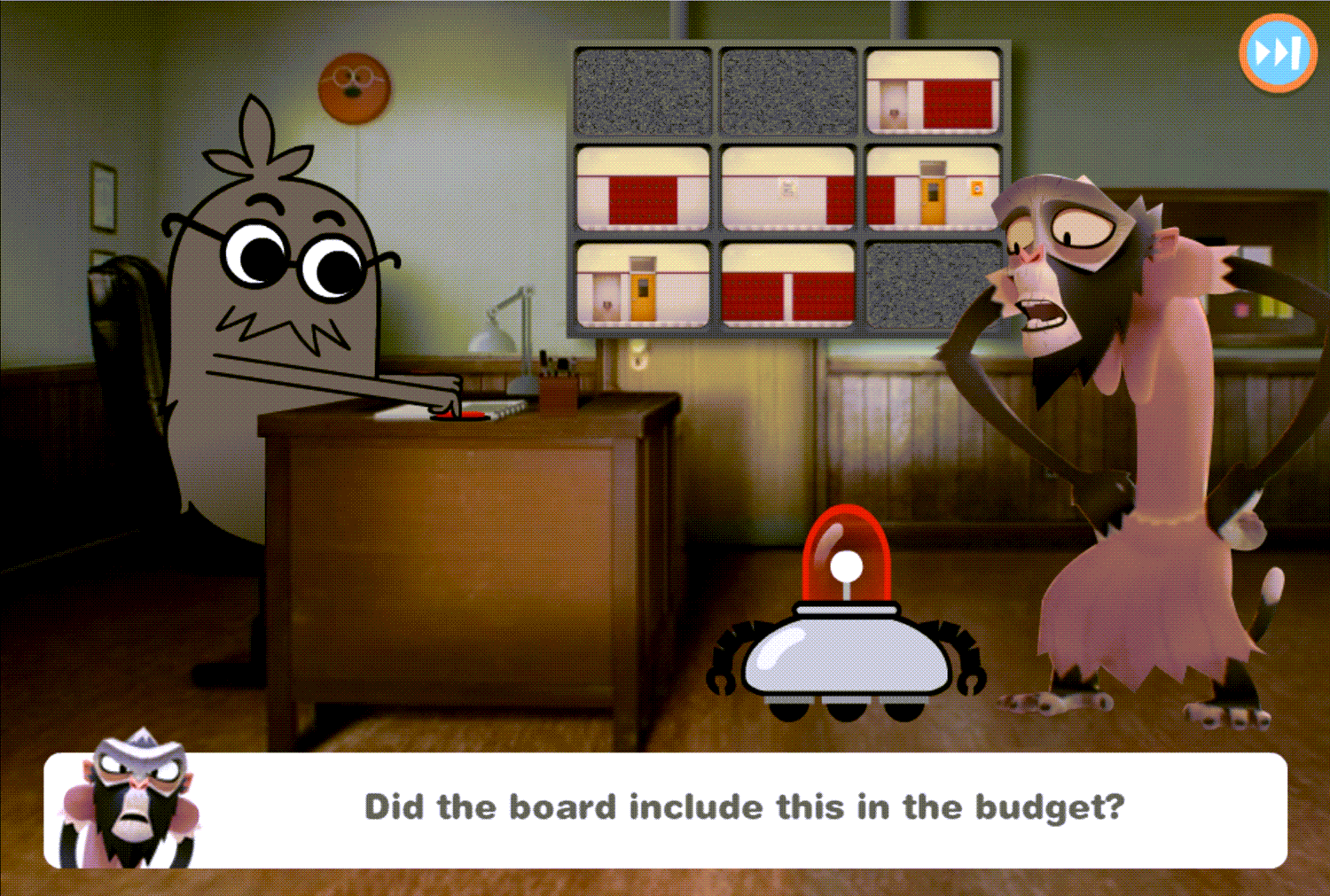 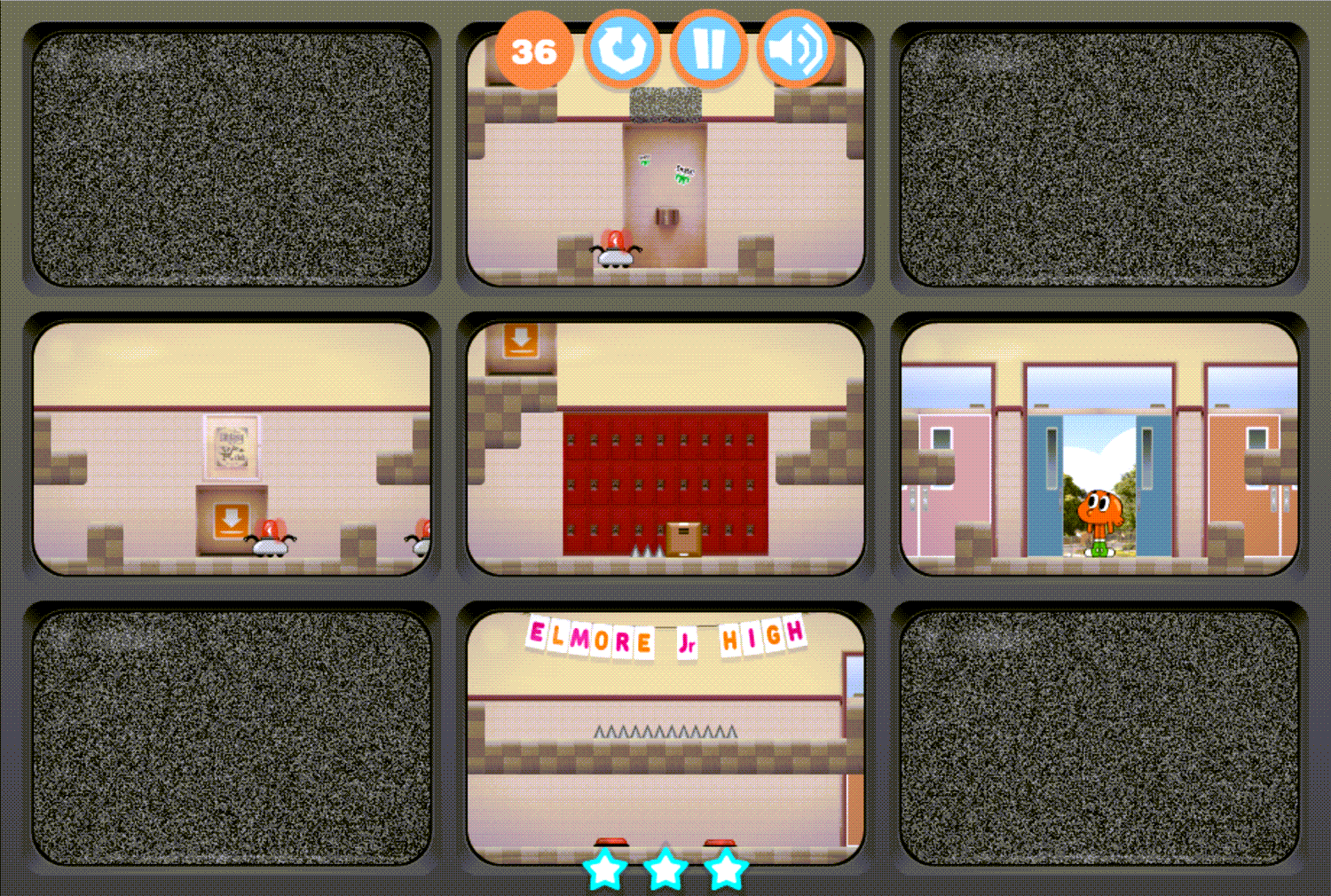 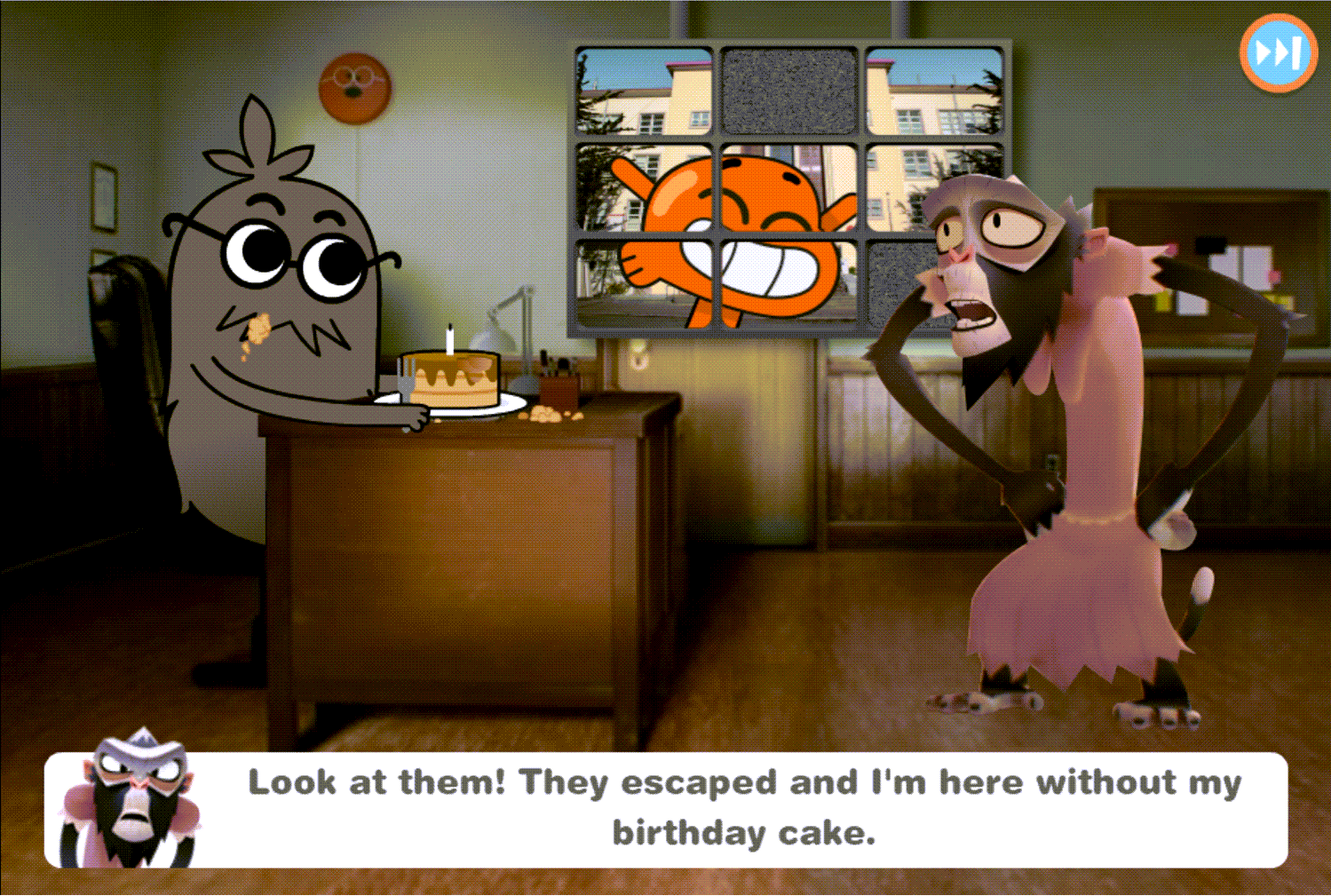