See how far the characters from Adventure Time will fall in this rolling physics game.

Children and parents can play this idle mountain flicking and rolling card game by clicking in the window below.

Alternatively kids and adults can play this ball rolling game for free as a web application here.

Like This Game? Review This Falling Physics Rolling Game for Kids 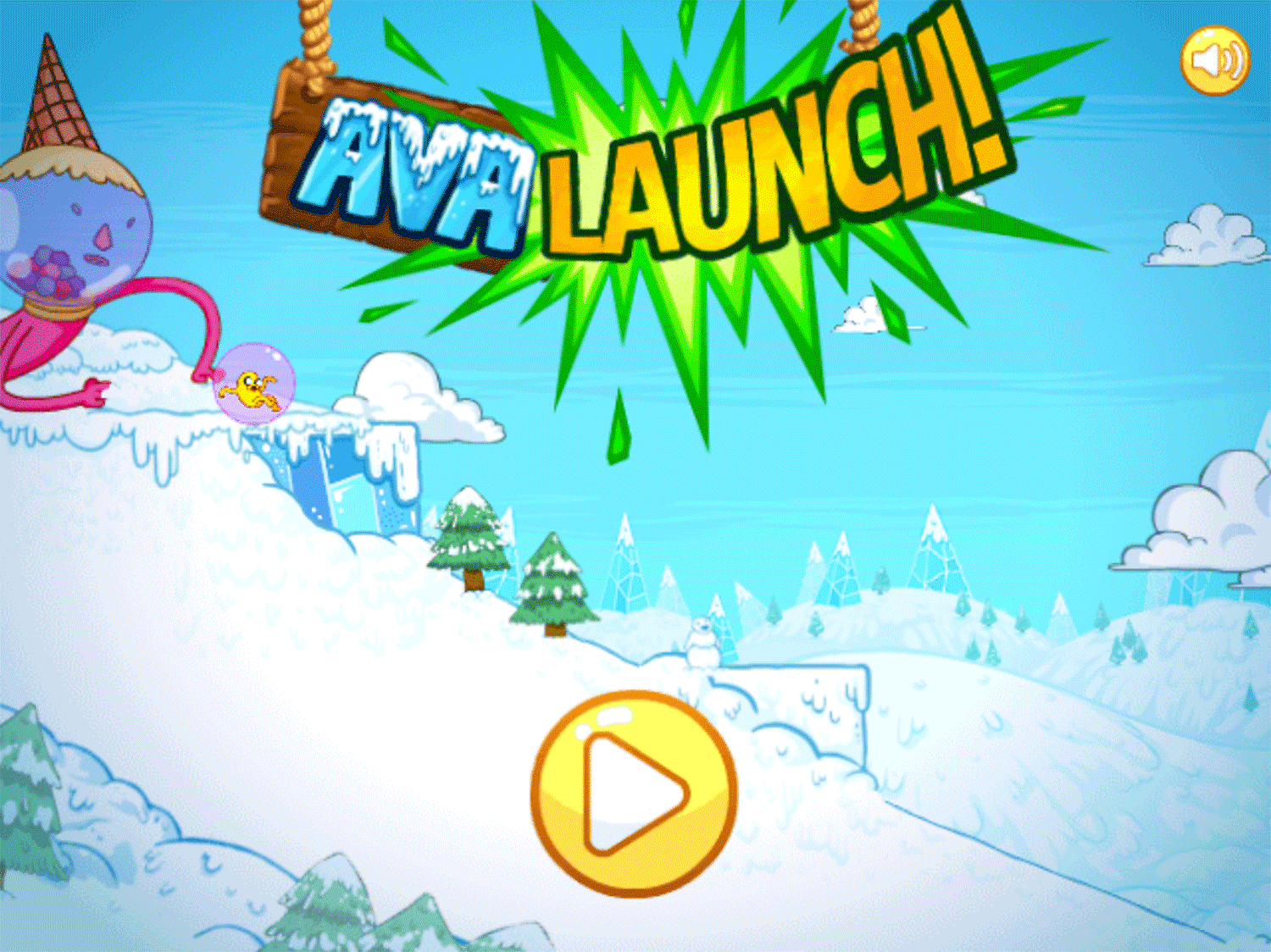 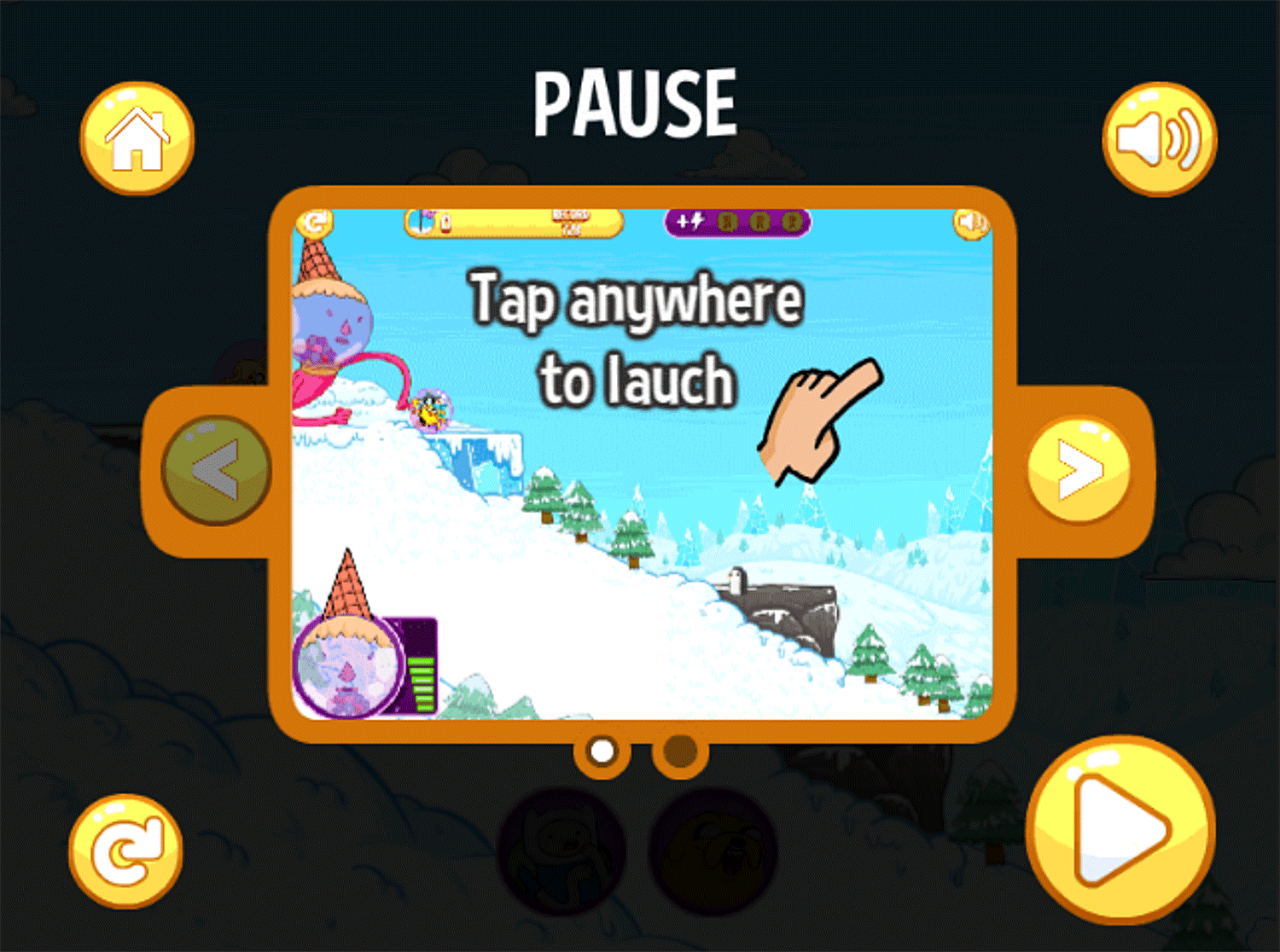 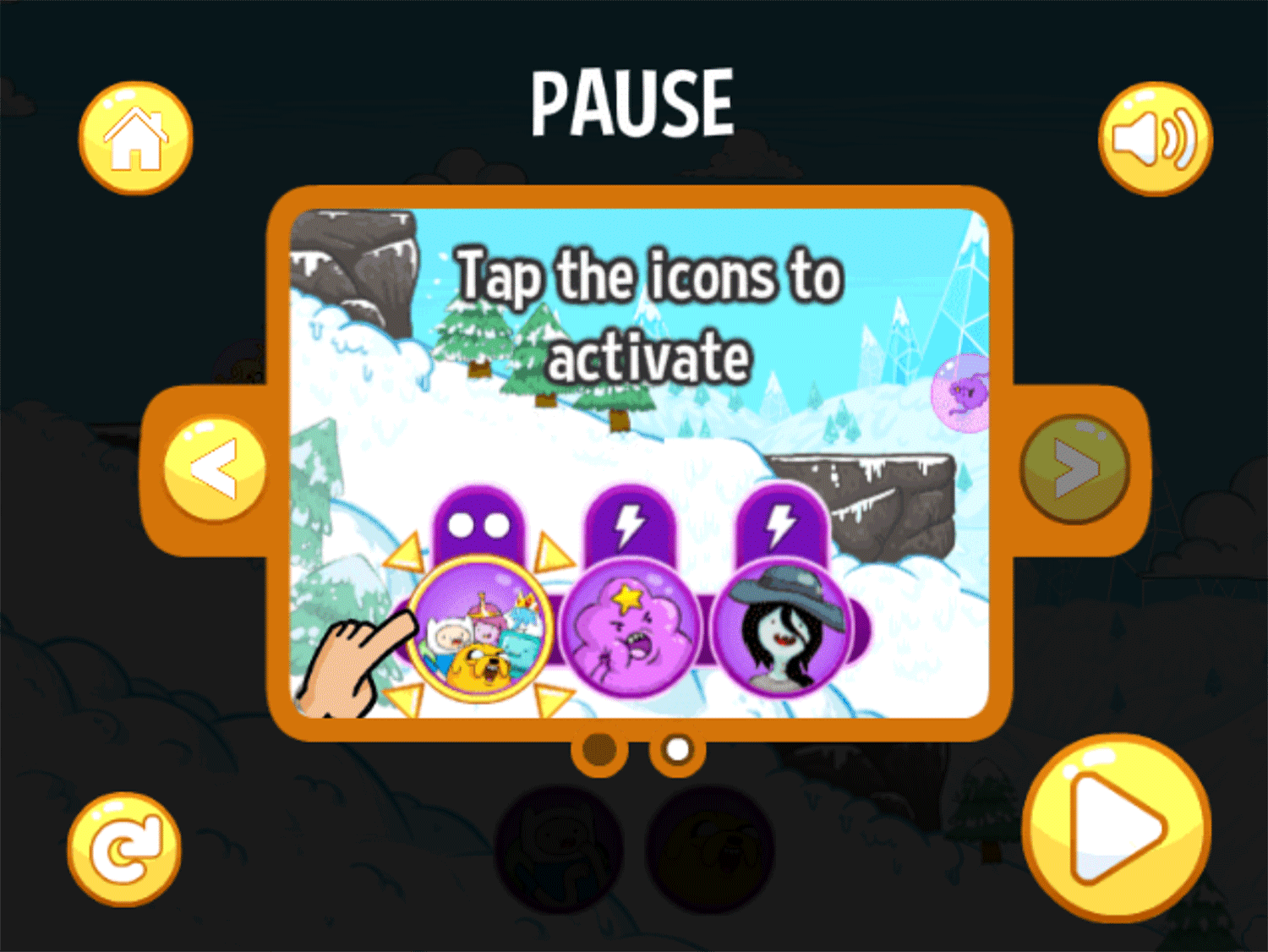 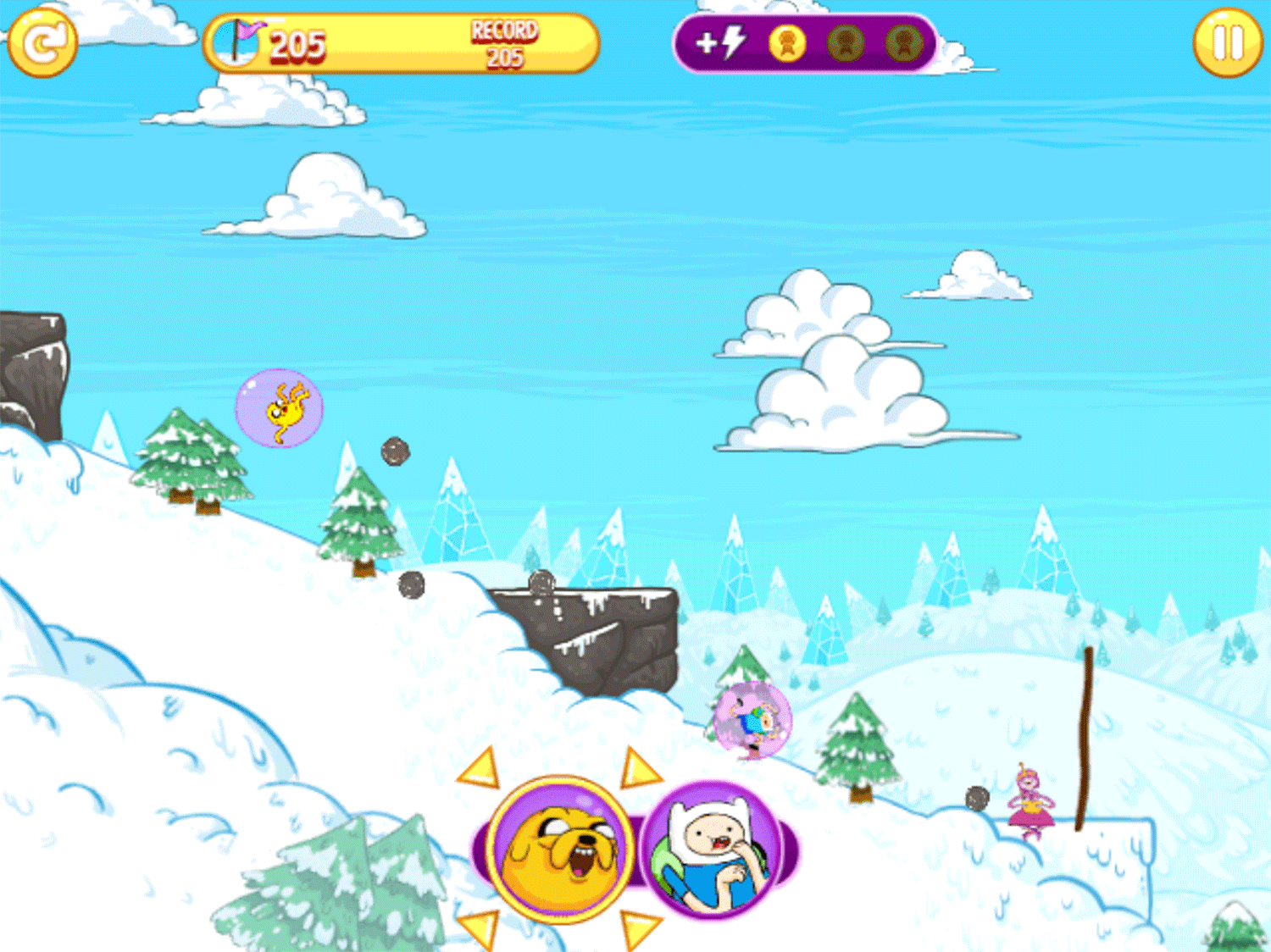 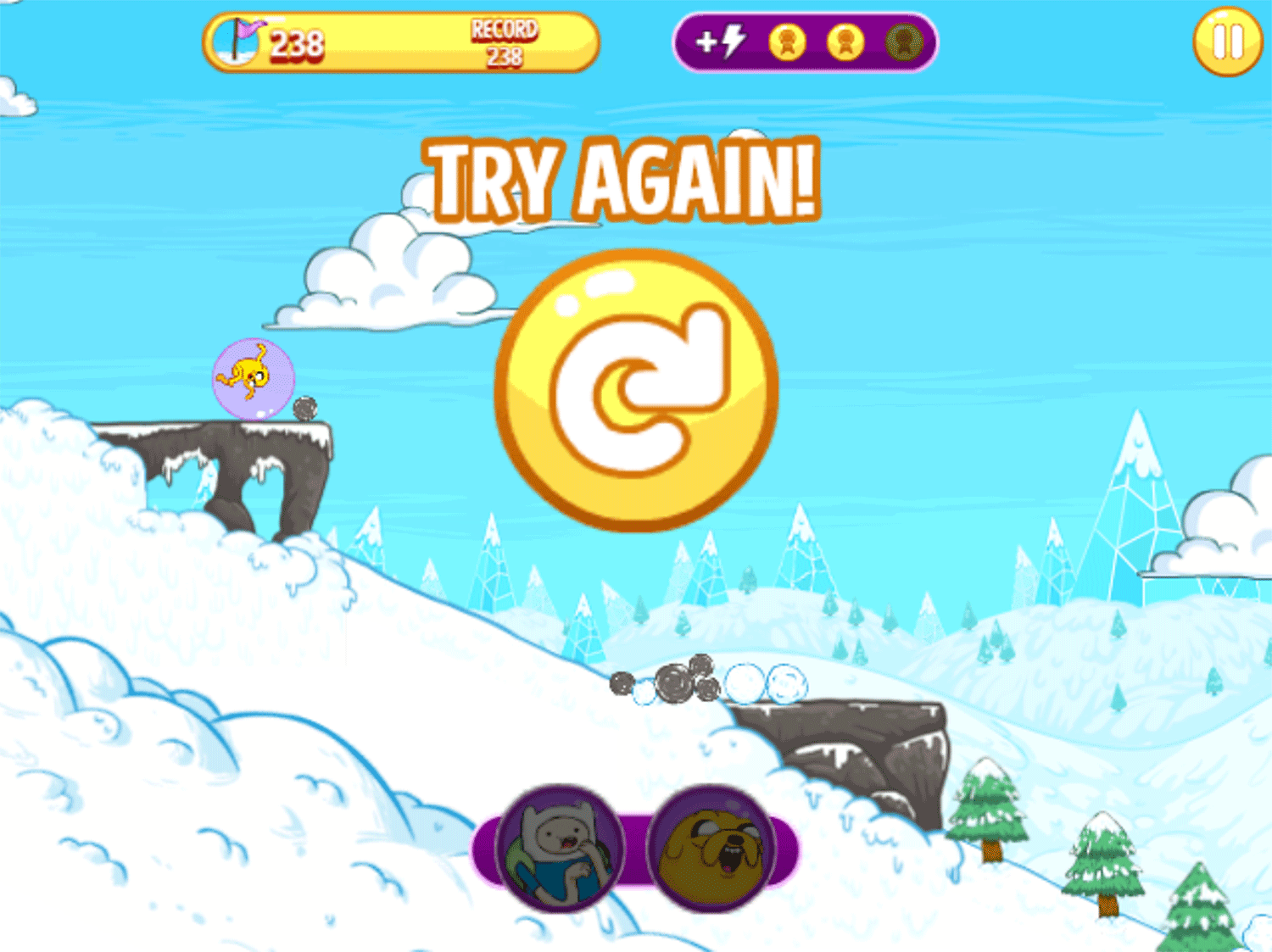 This game was published in these categories: Adventure Time, Idle, Physics. You can visit any of them to select other fun games to play.