Play 3 Minutes To Escape as a stand alone web app.

This game is a sequel to 2 Minutes to Escape & is heavily inspired by the original. Your goal is to exit the rocket before it blows up.

Children and parents can play this hard level escape game by clicking in the window below.

Alternatively kids and adults can play this difficult room escape video game for free as a web application here.

Evade rocket fire and avoid stepping on electric spikes. Unlock the doors at the red switches and make it through all 15 stage doors before the rocket blows up. You have 3 minutes! 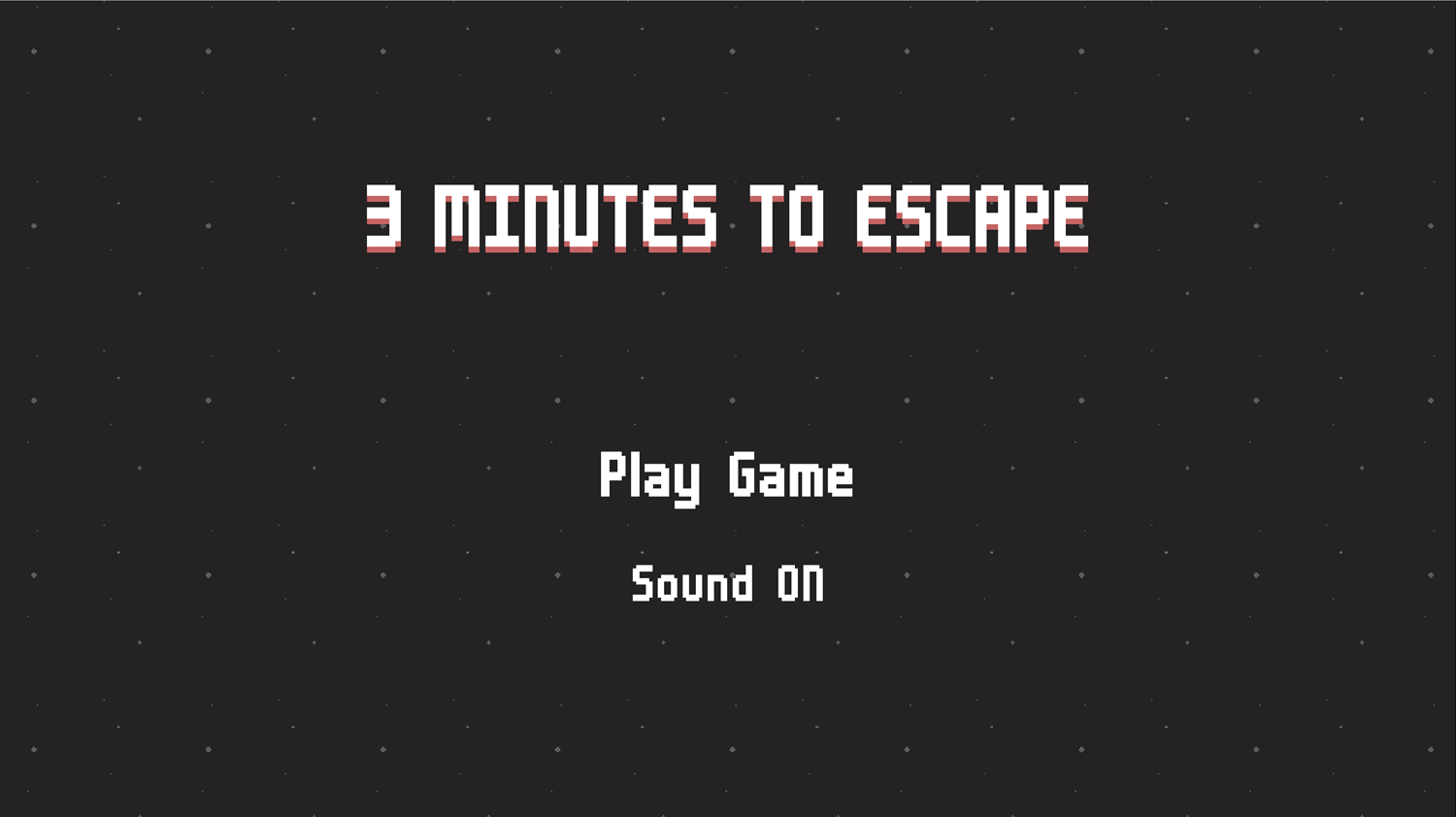 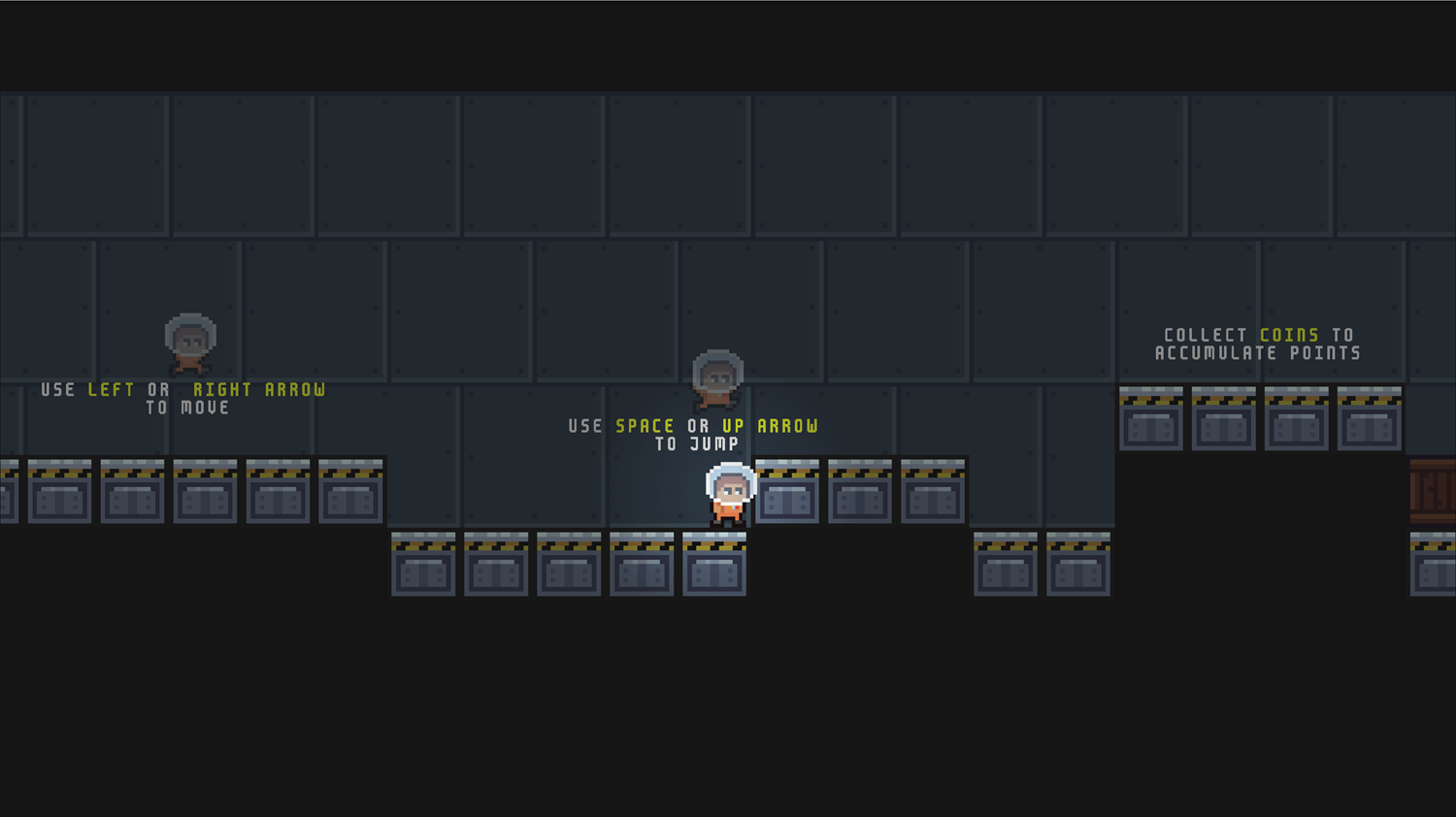 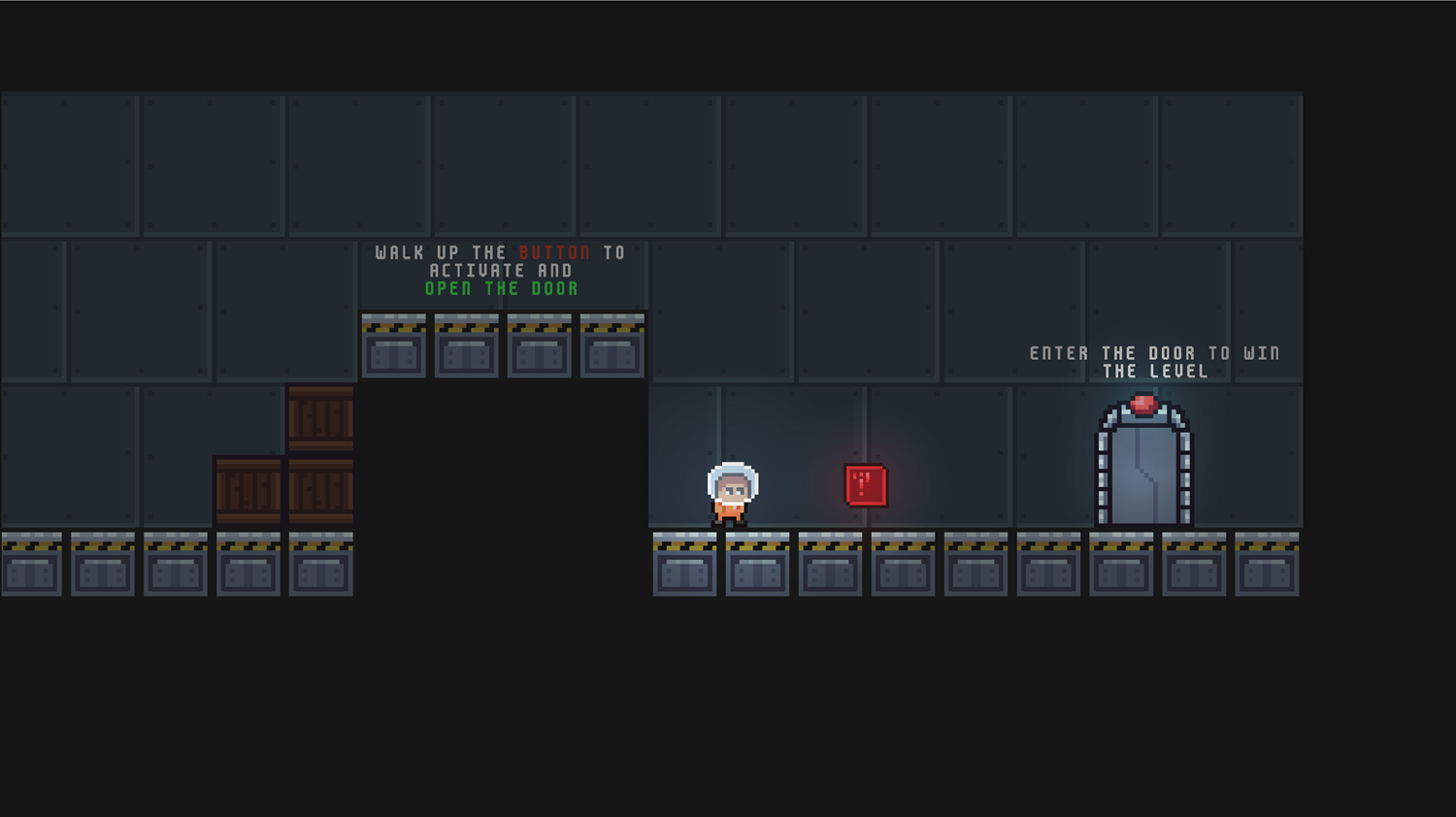 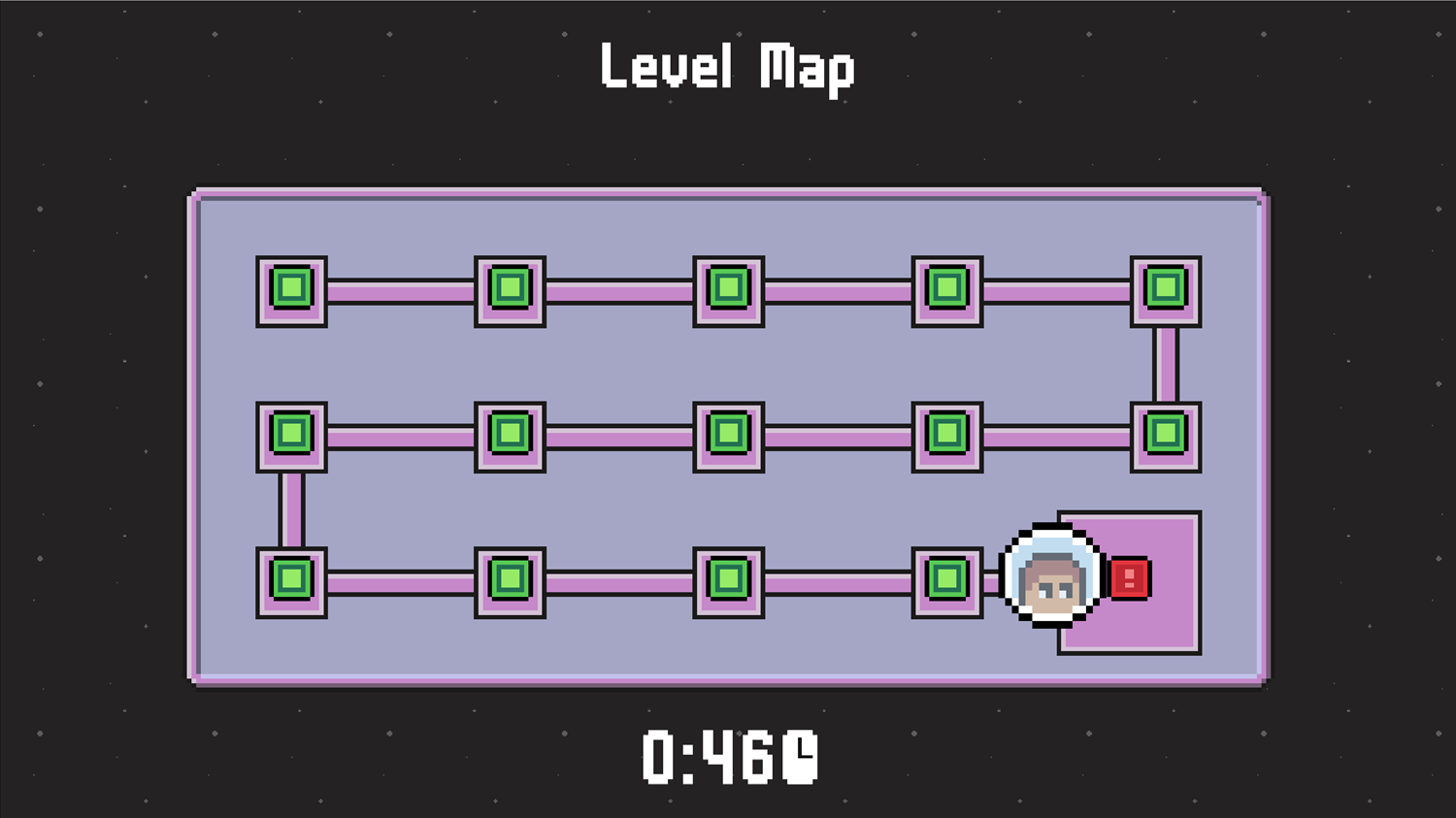 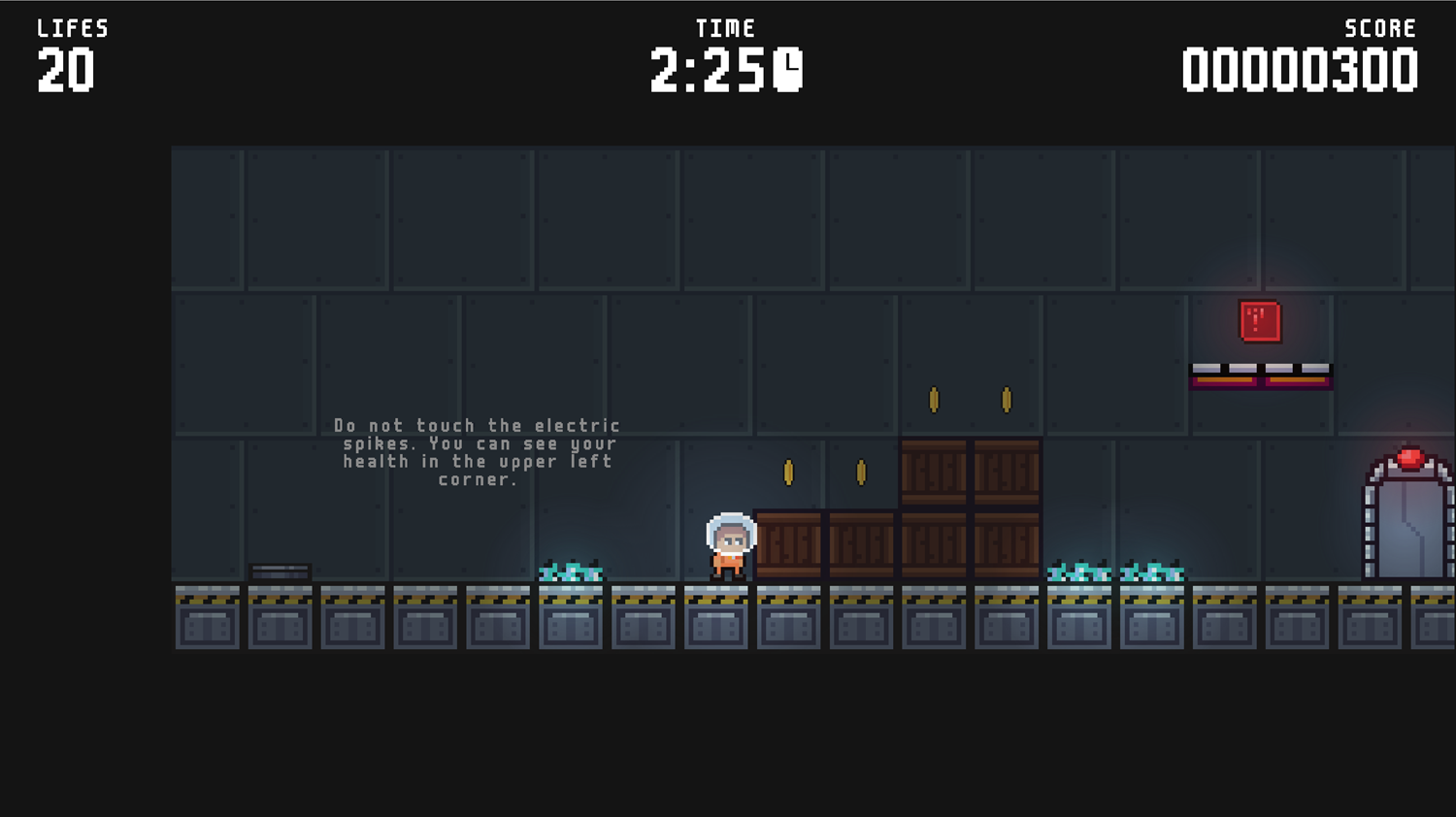 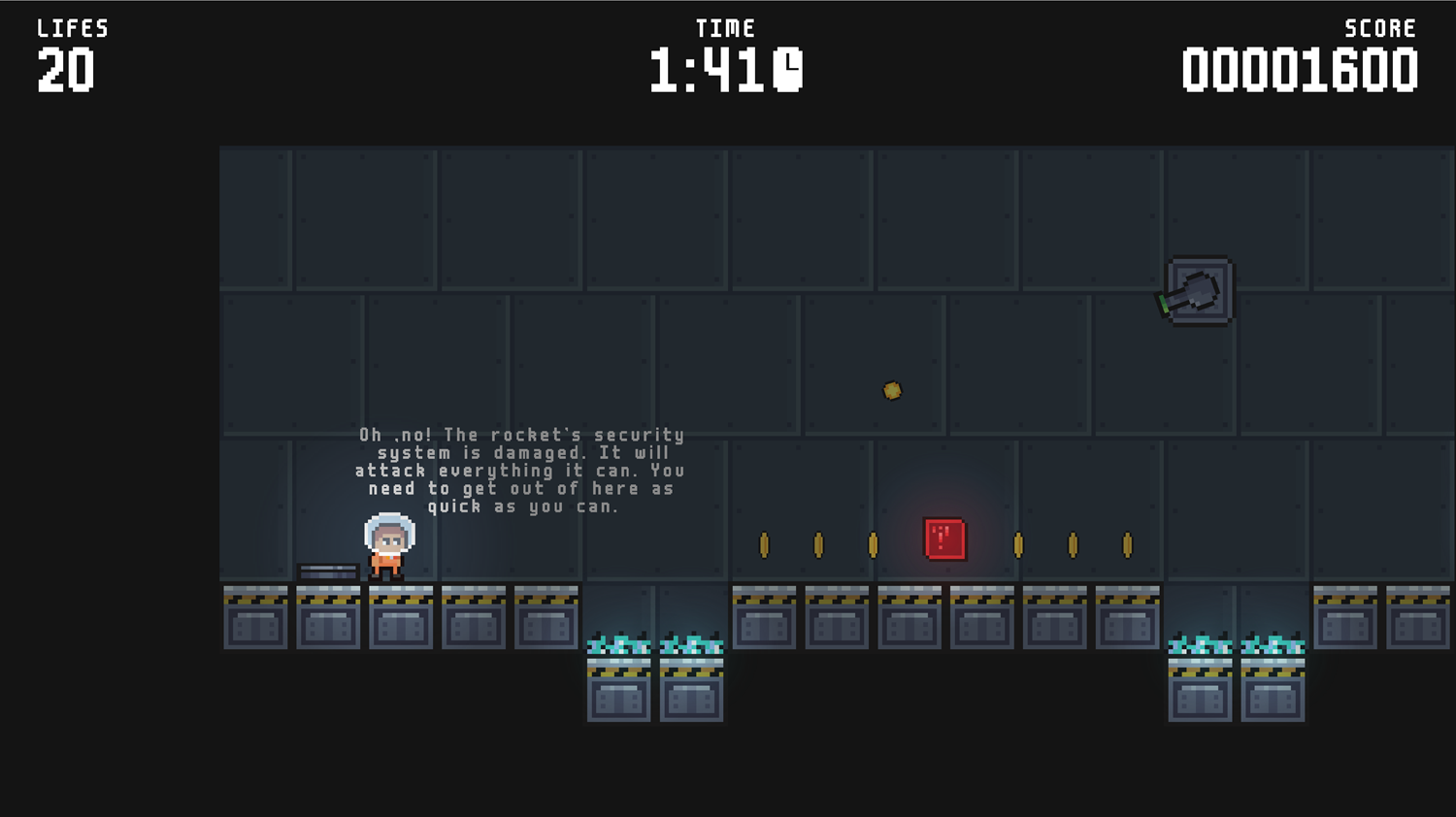 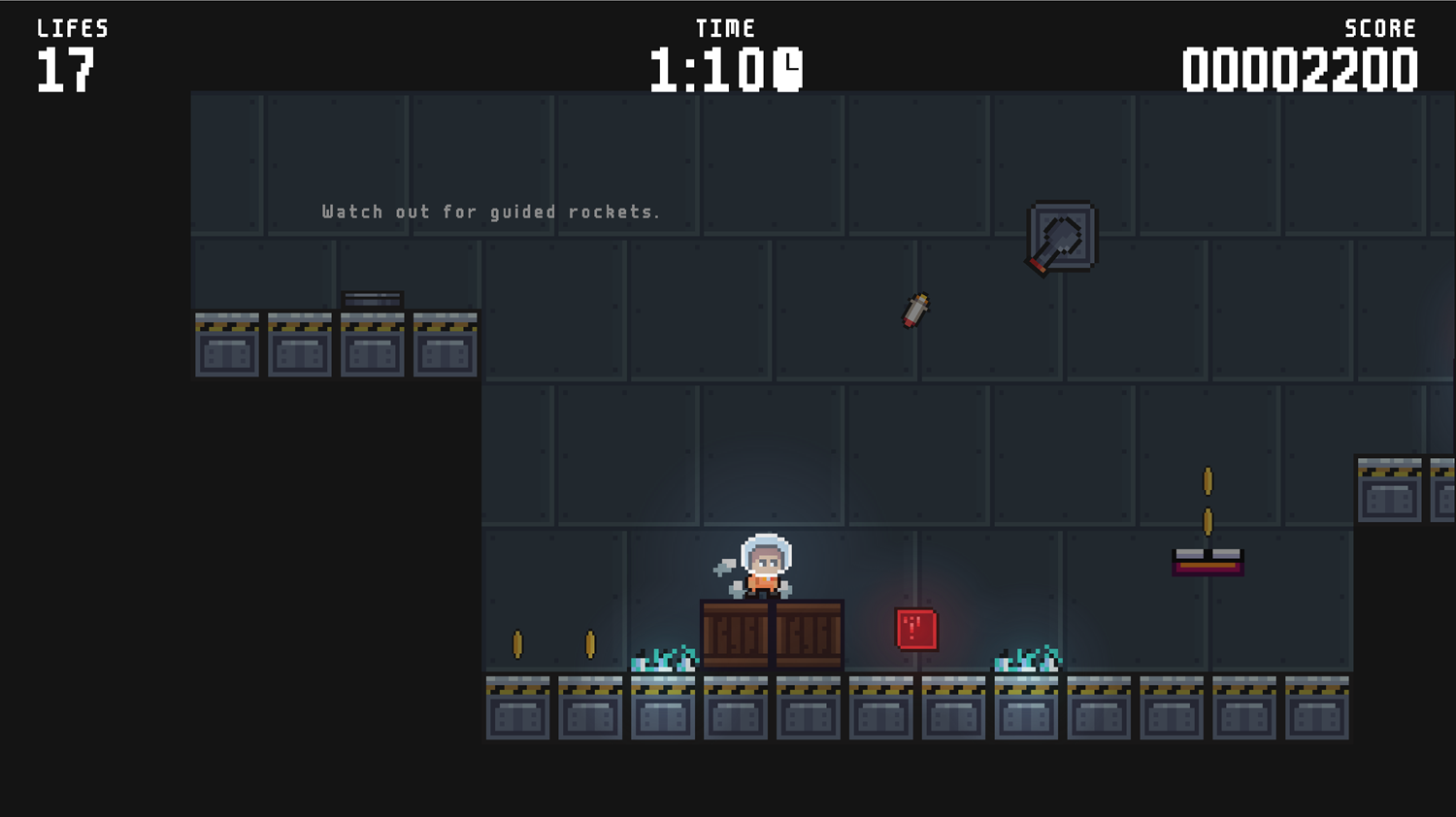 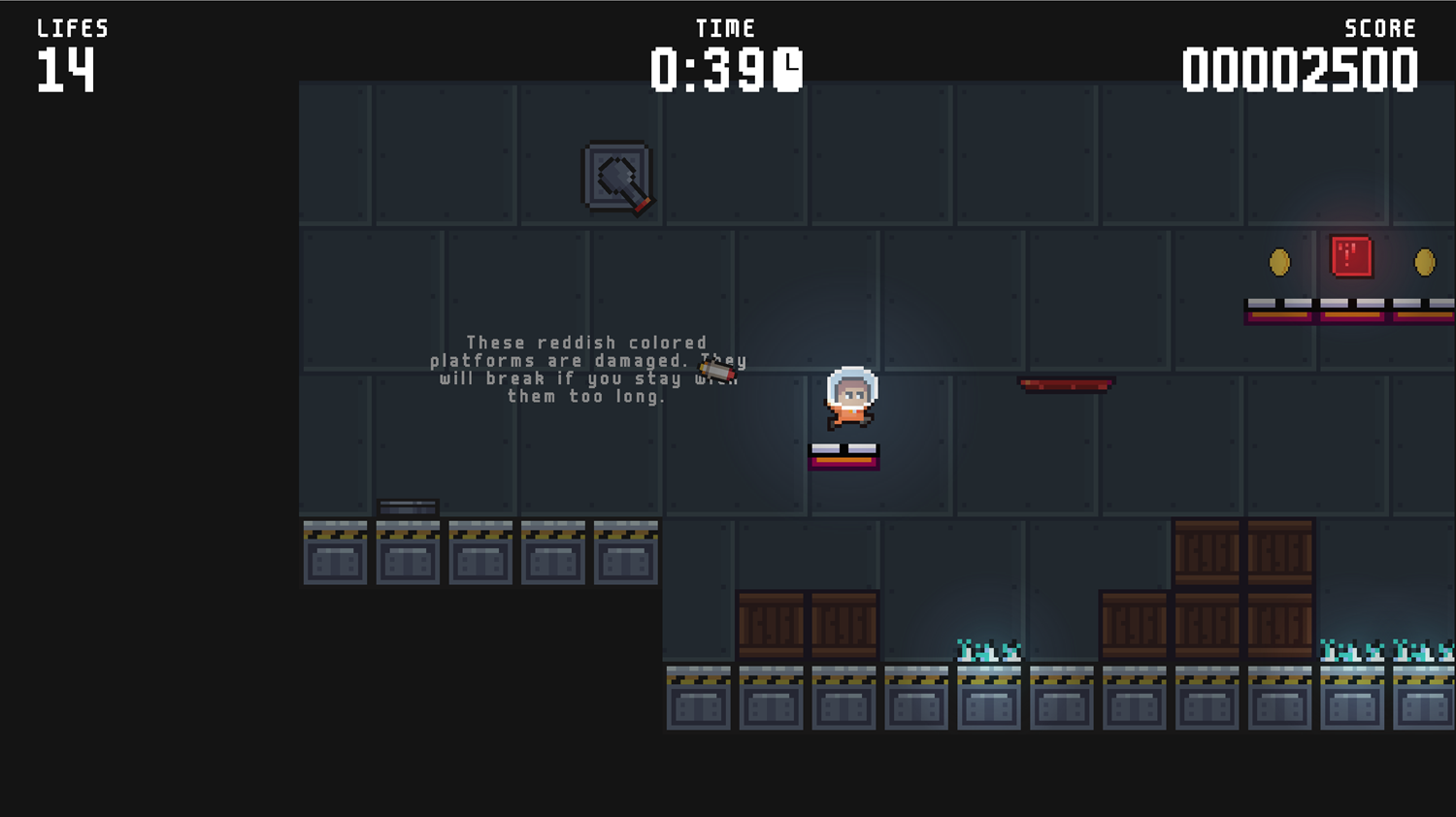 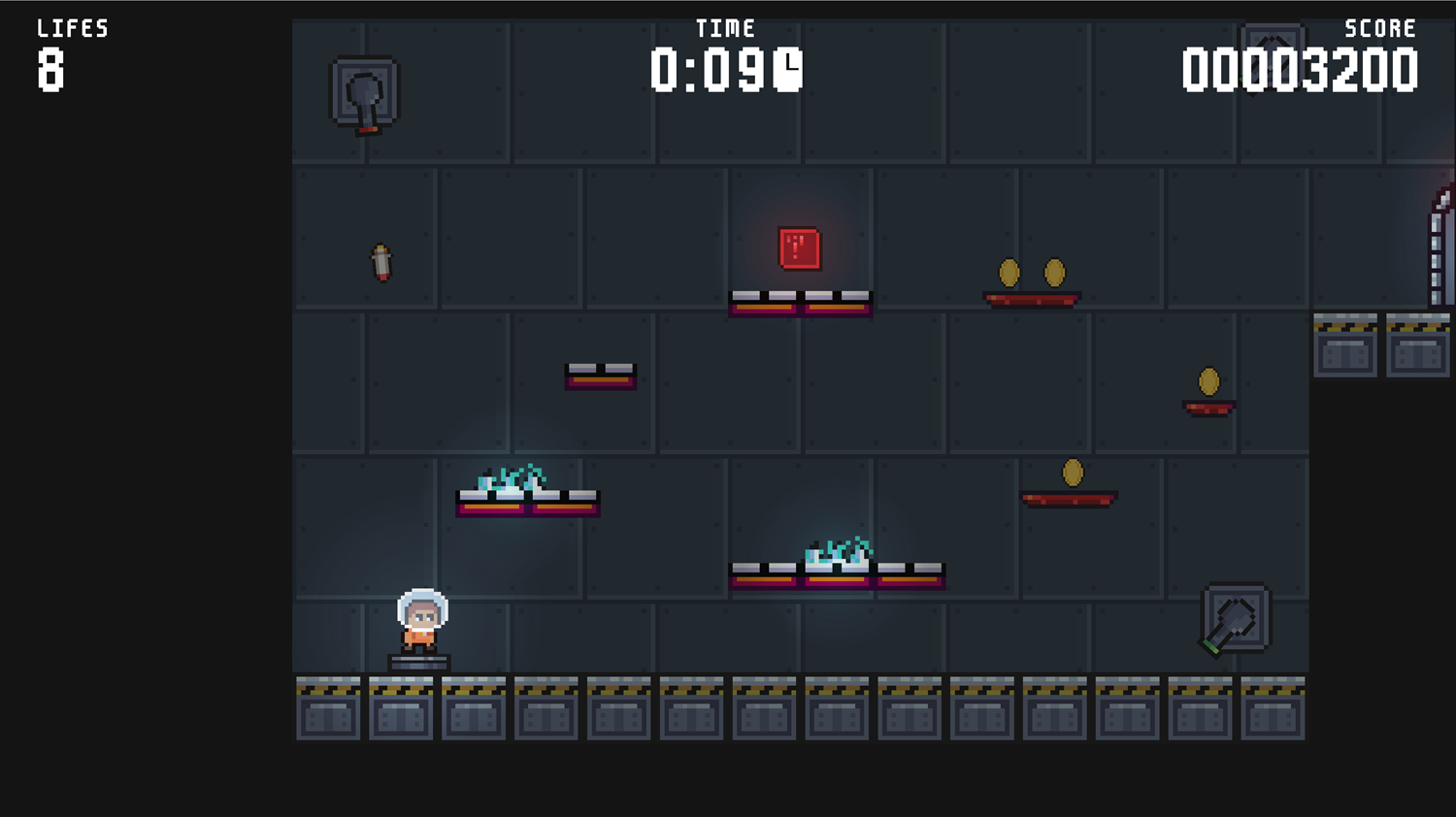