Play 2 Minutes To Escape as a stand alone web app.

This is a retro graphic 8-bit styled escape game where players have 2 minutes to escape a rocket before it blows up. If you enjoy this game also check out the sequel 3 Minutes to Escape.

You can play this 8-bit themed escape game online by clicking in the window below.

Make your way out of the rocket before it explodes in 2 minutes. 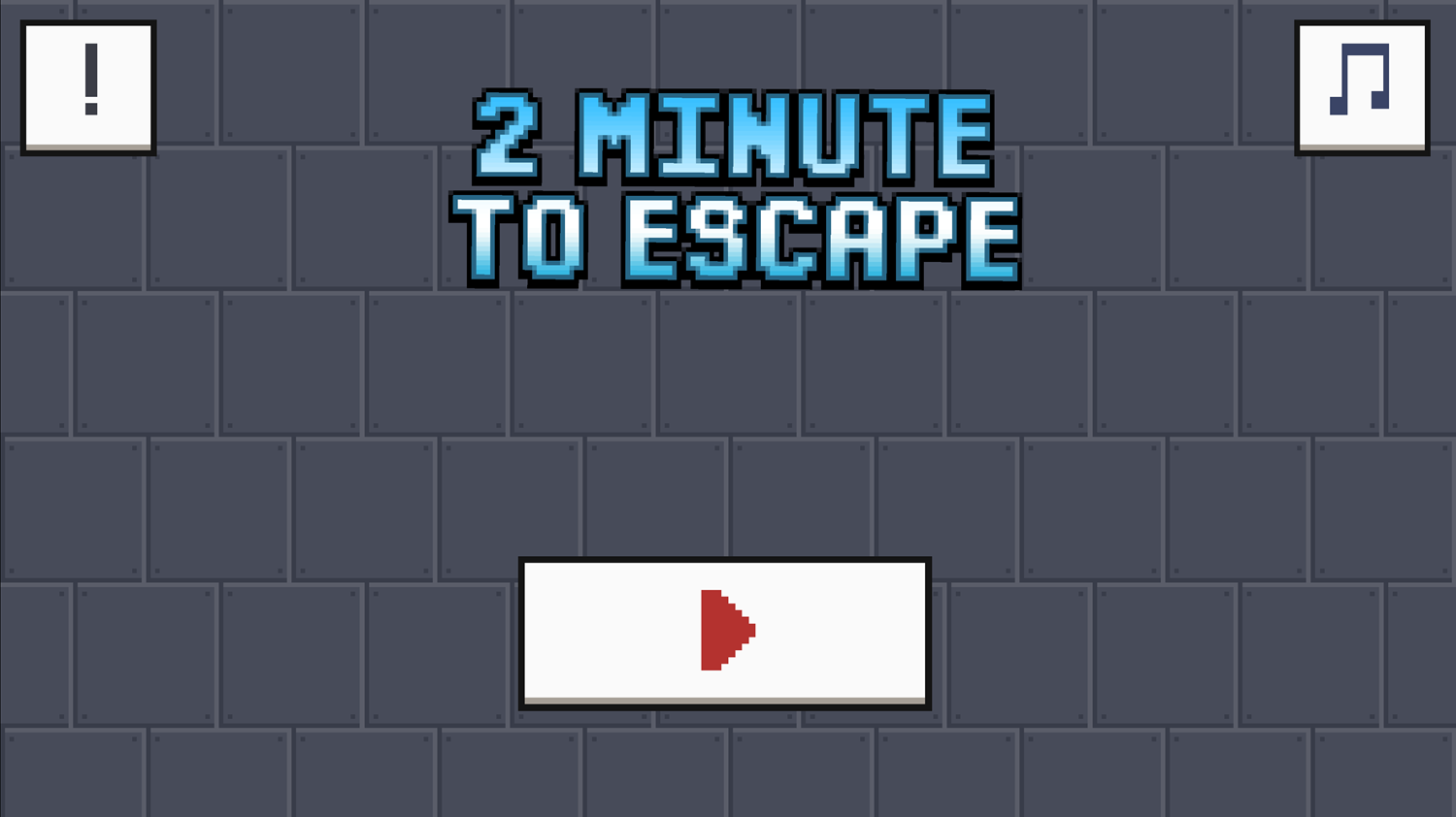 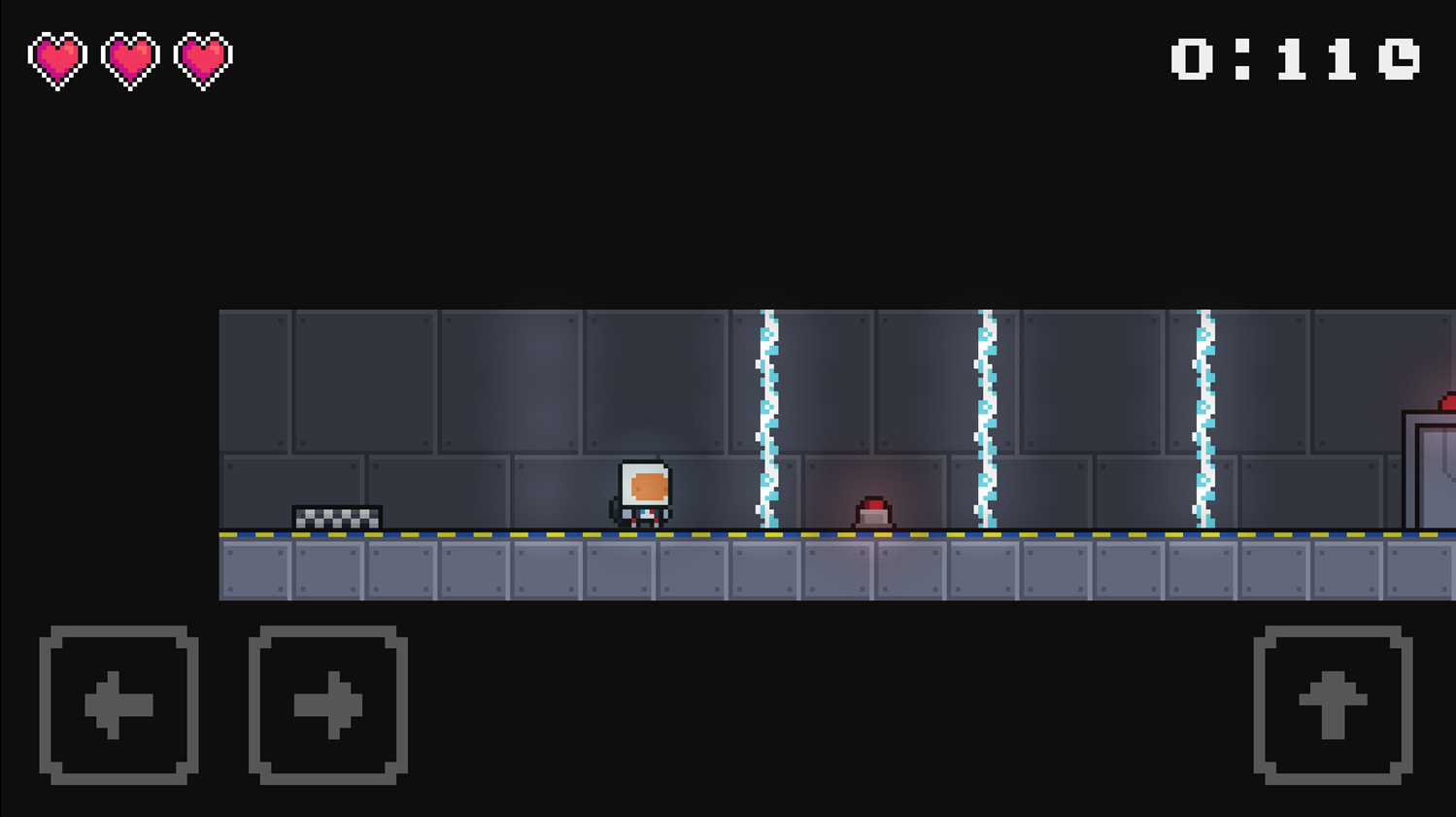 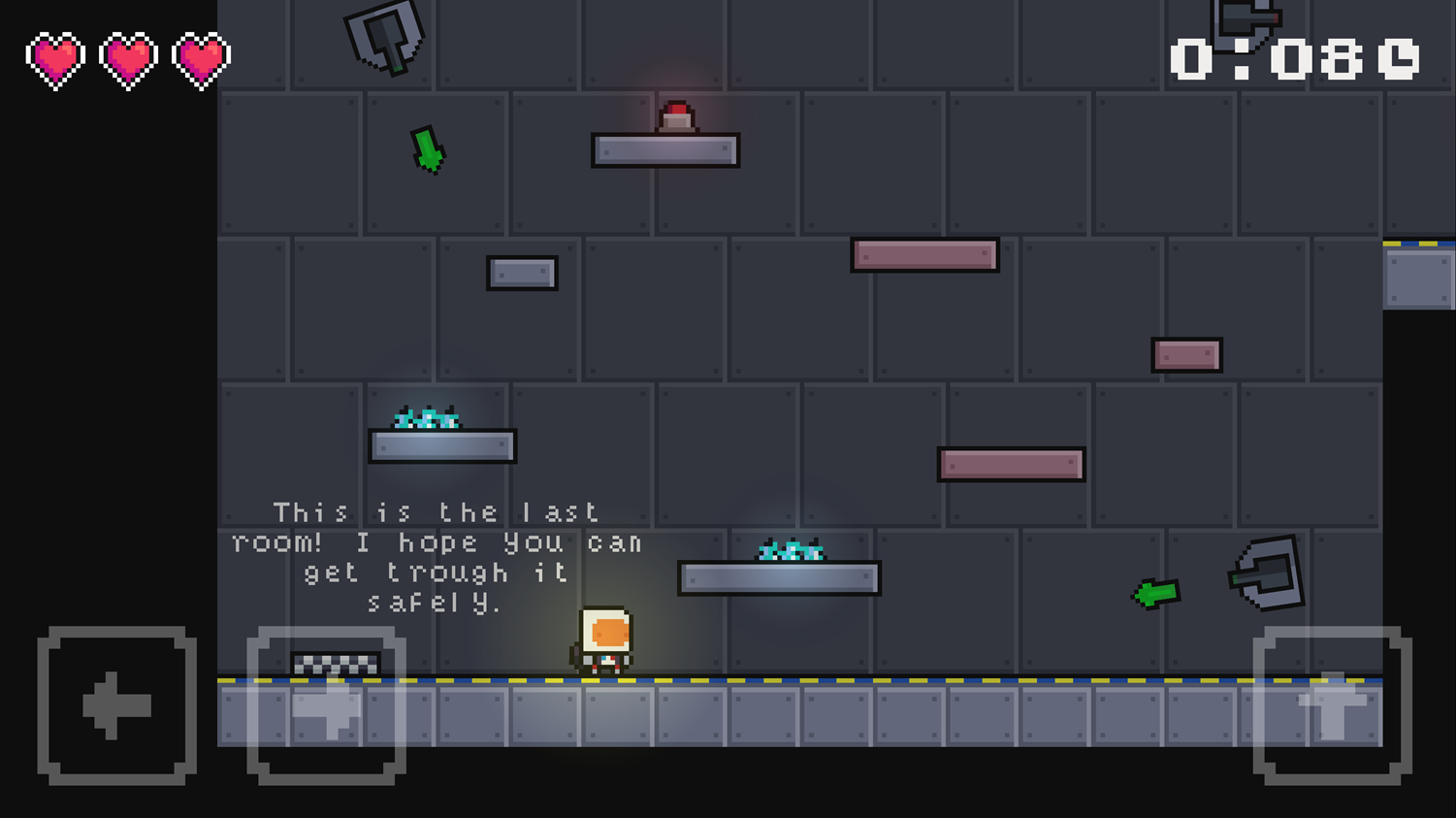