This is a 10-stage logic puzzle game where players help Jerry collect cheese and get past Tom by moving various objects in each scene. Each of the 10 stages contains 4 scenes with mini-puzzles to figure out.

Children and adults can play this fun logic puzzle room escape game by clicking in the window below.

Move objects throughout the level to help Jerry escape the 4 still scene while avoiding Tom. 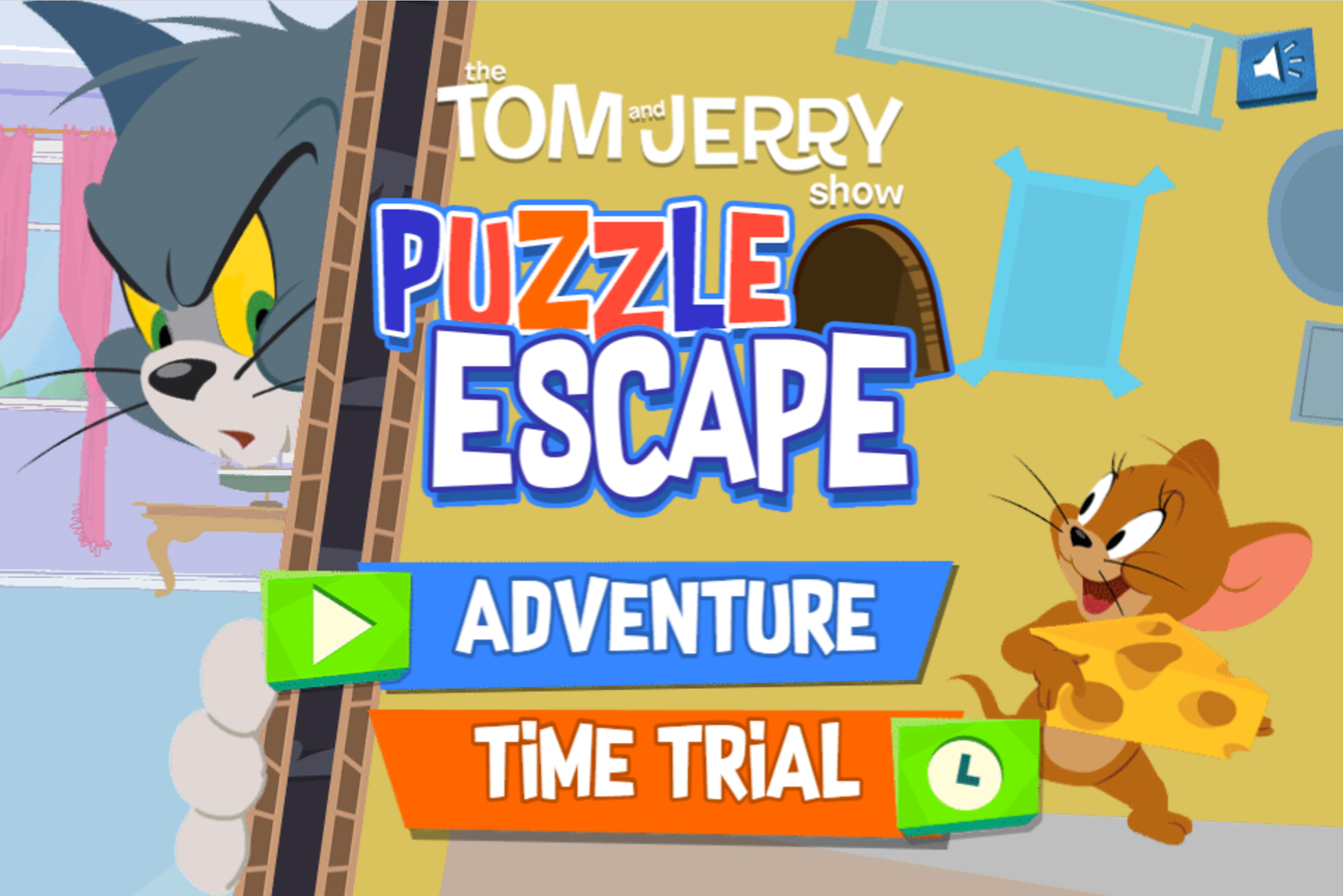 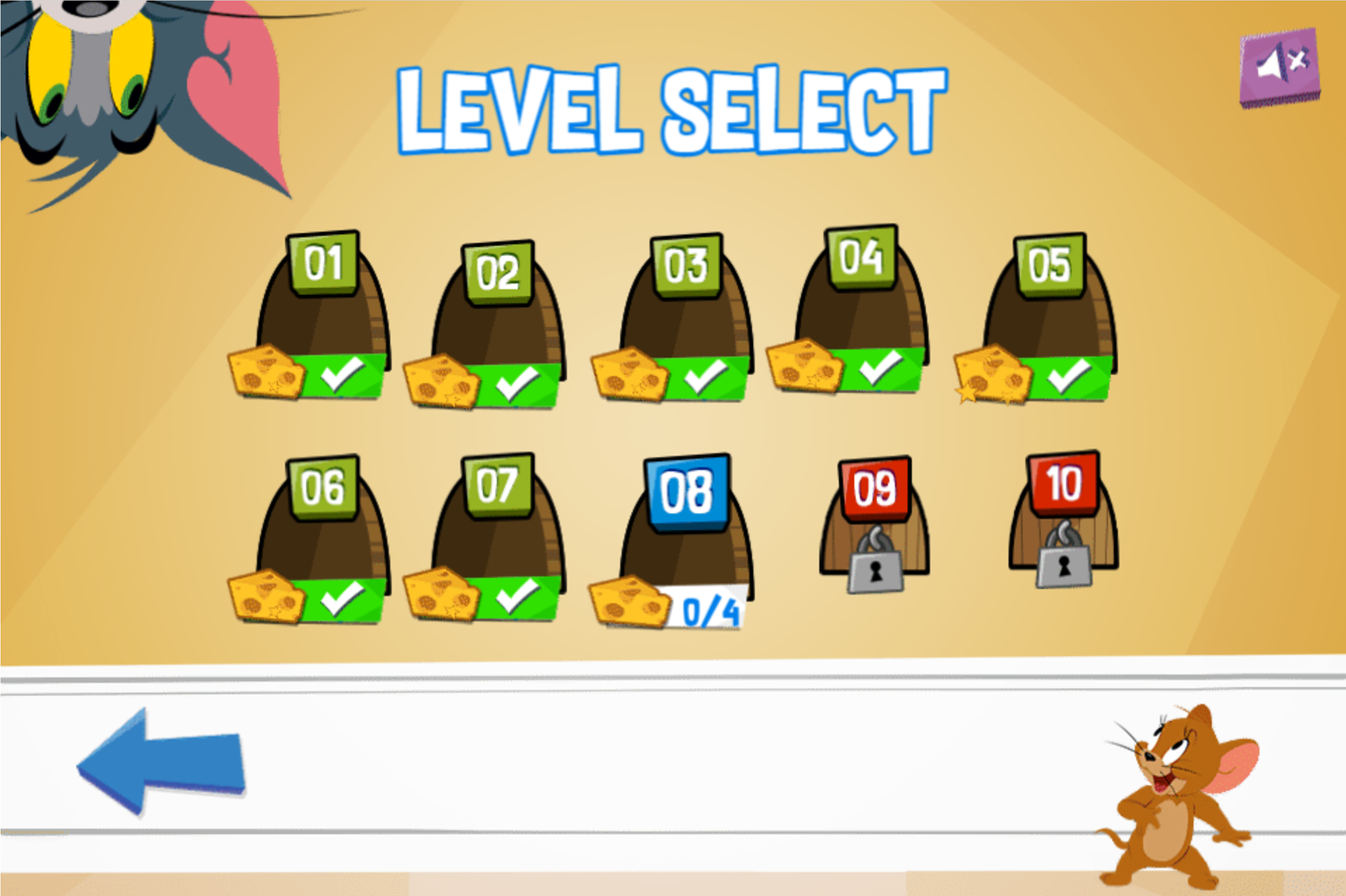 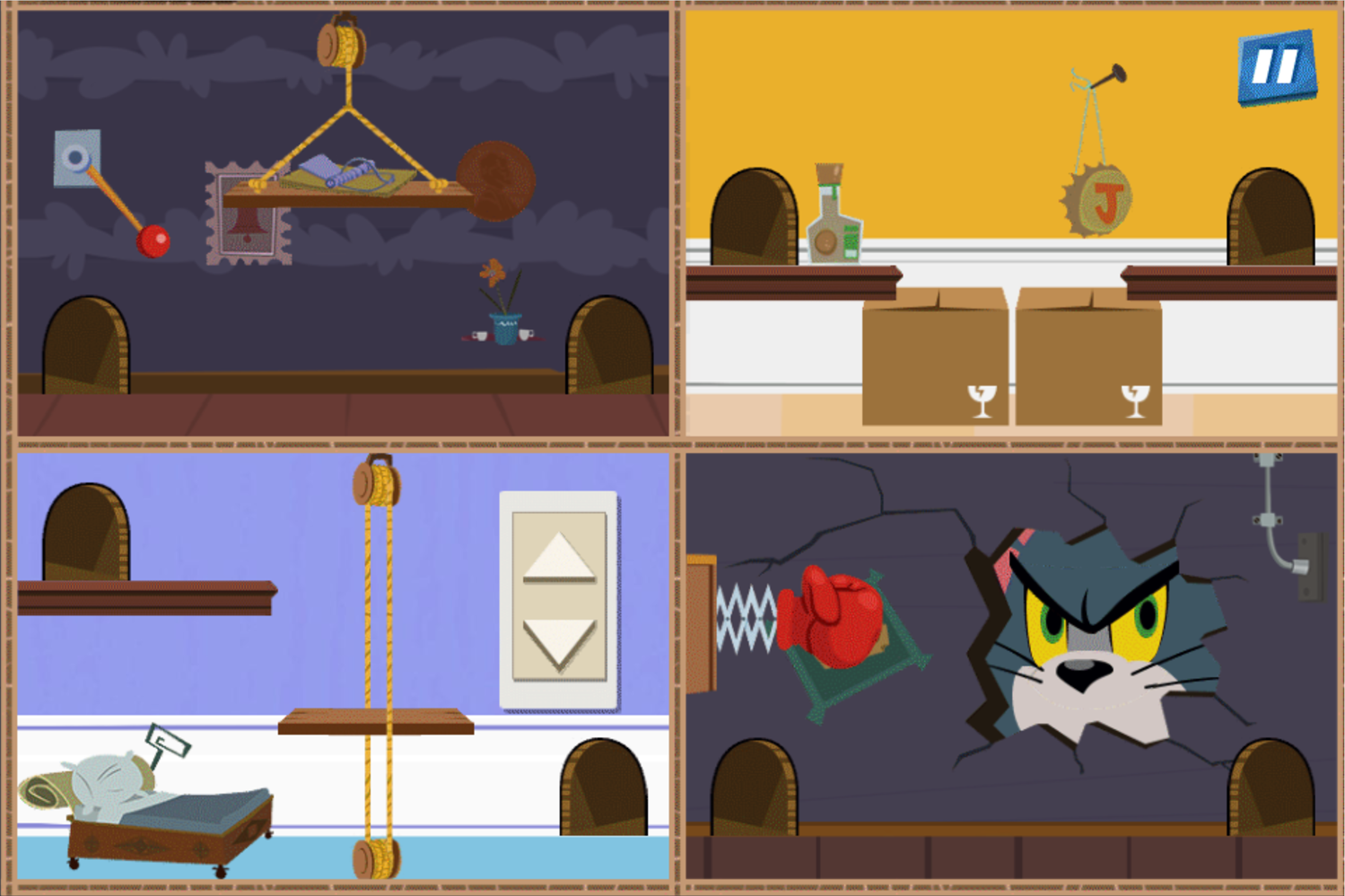 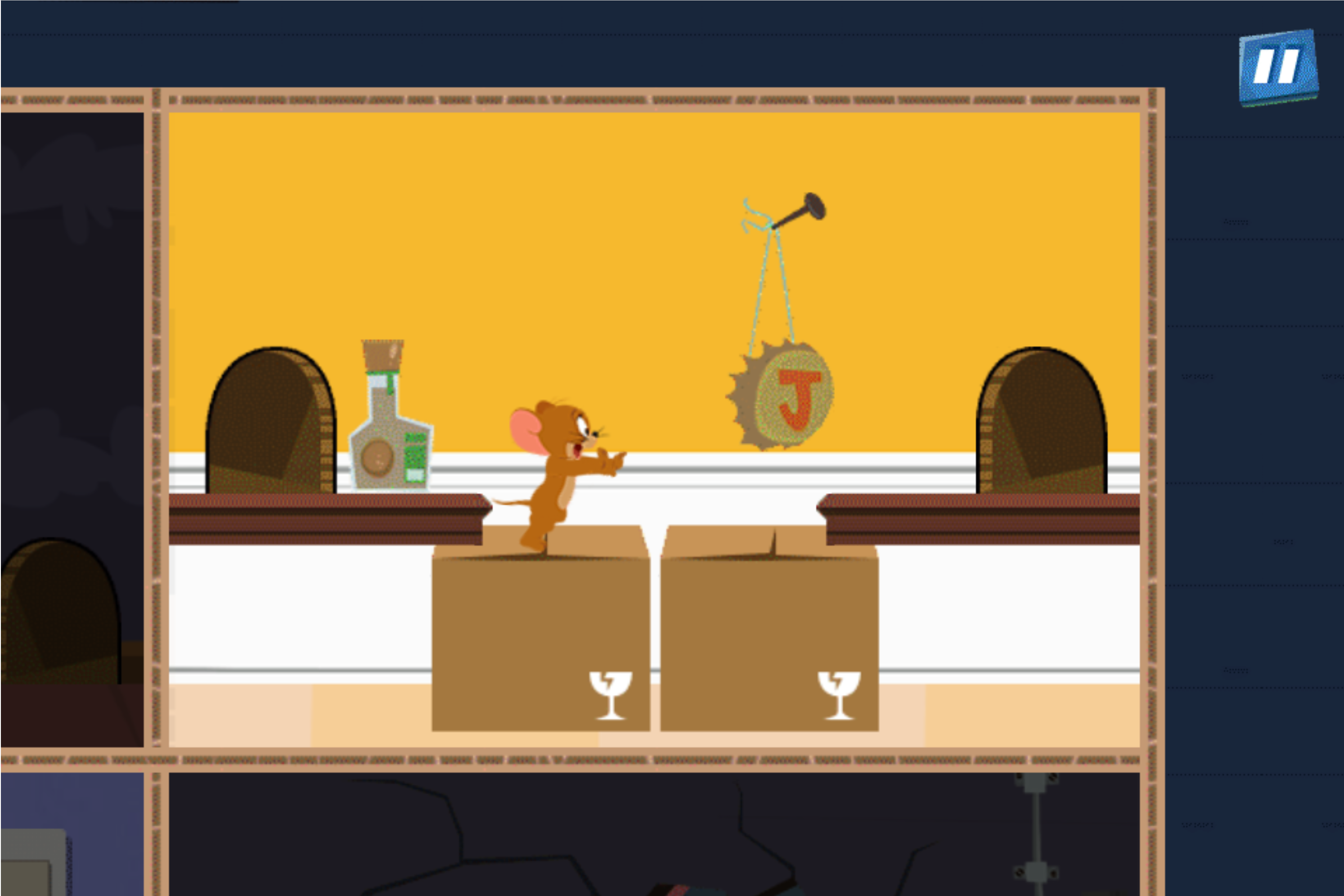 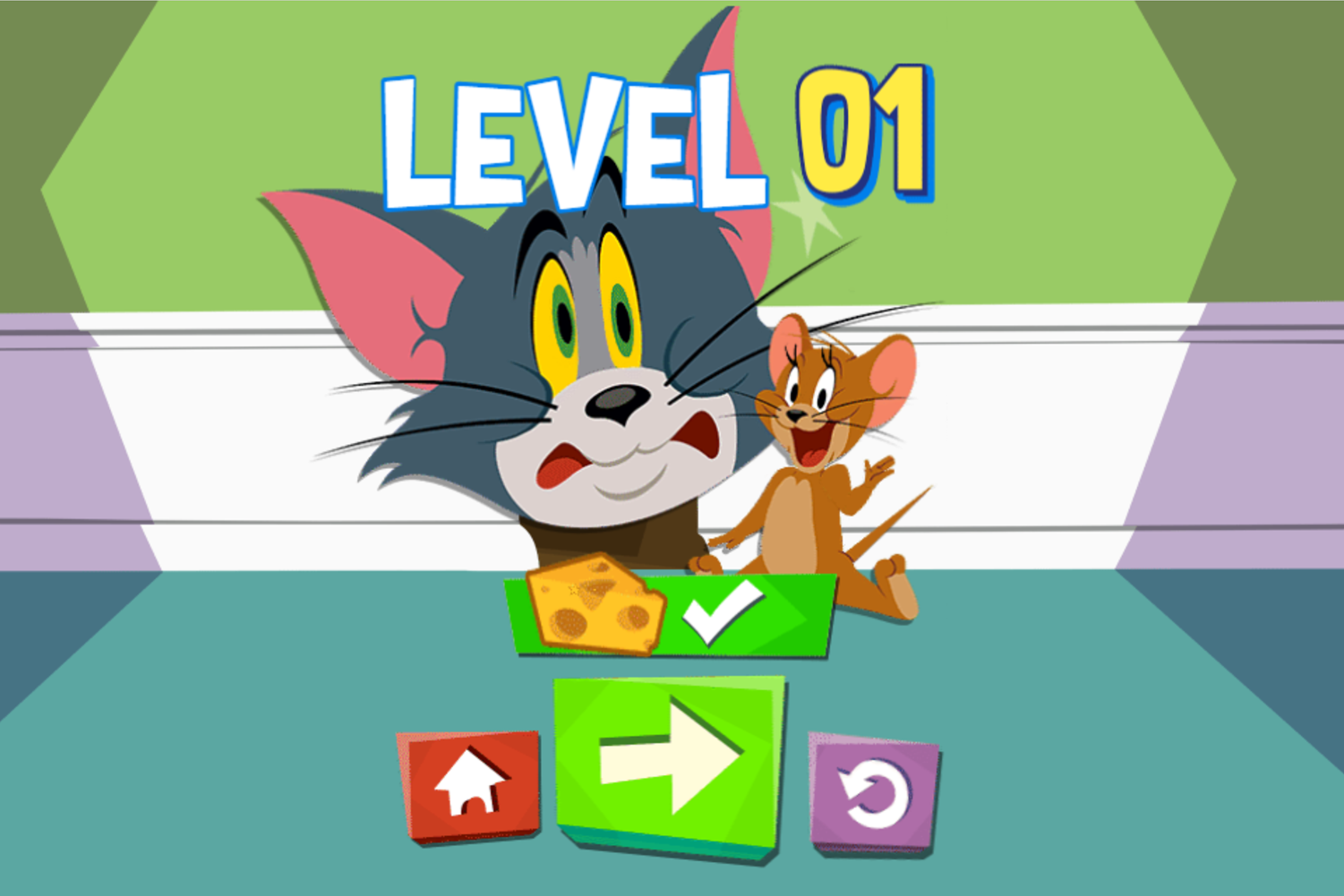 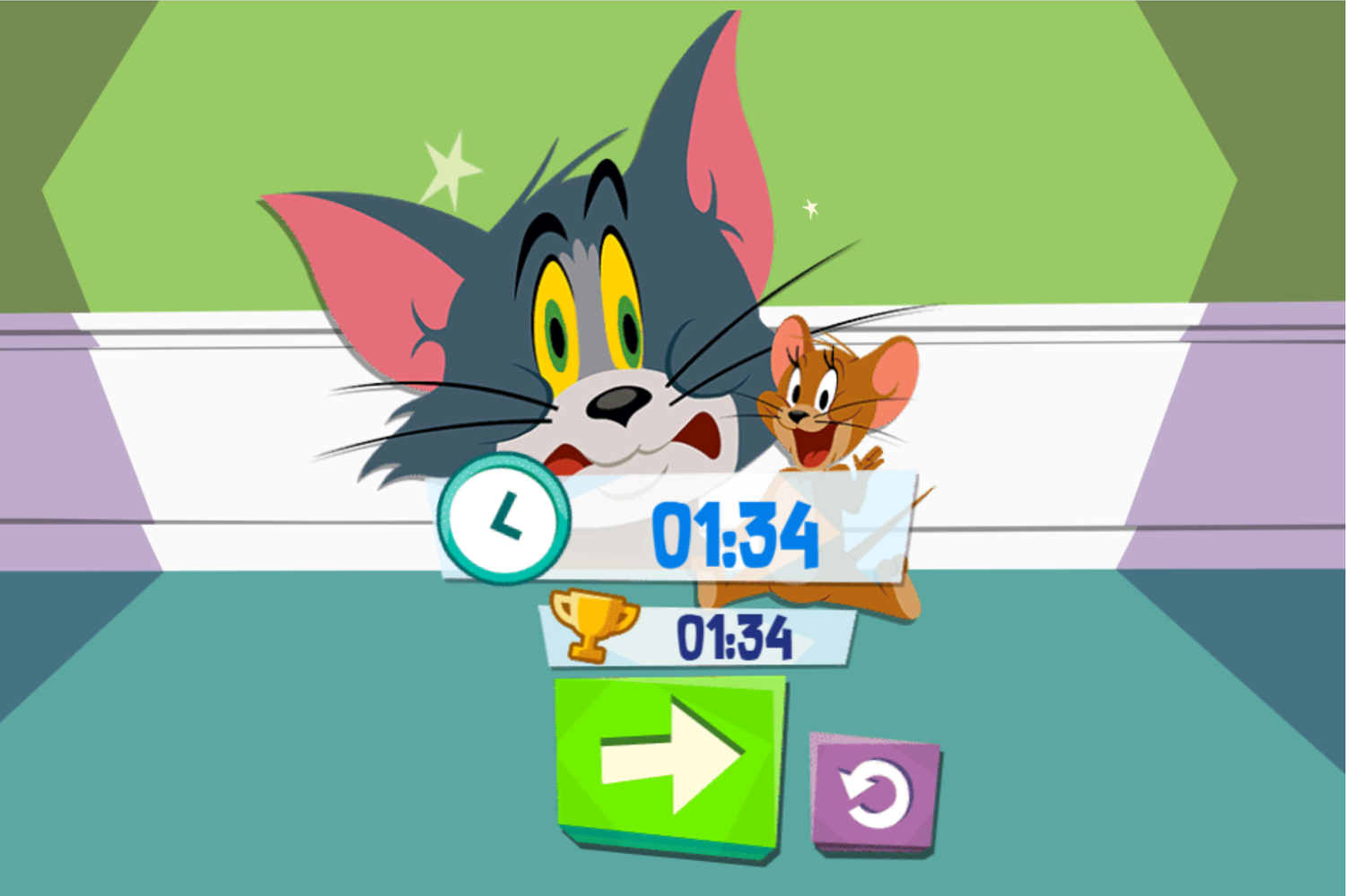 This game was published in these categories: Cat, Escape, Logic, Tom & Jerry. You can visit any of them to select other fun games to play.