This is a typing practice game for kids where they can work on their typing speed by shooting incoming zombies with words at their feet.

You can play this zombie themed typing practice game for kids online by clicking in the window below.

Fight off waves of zombies by correctly typing words. 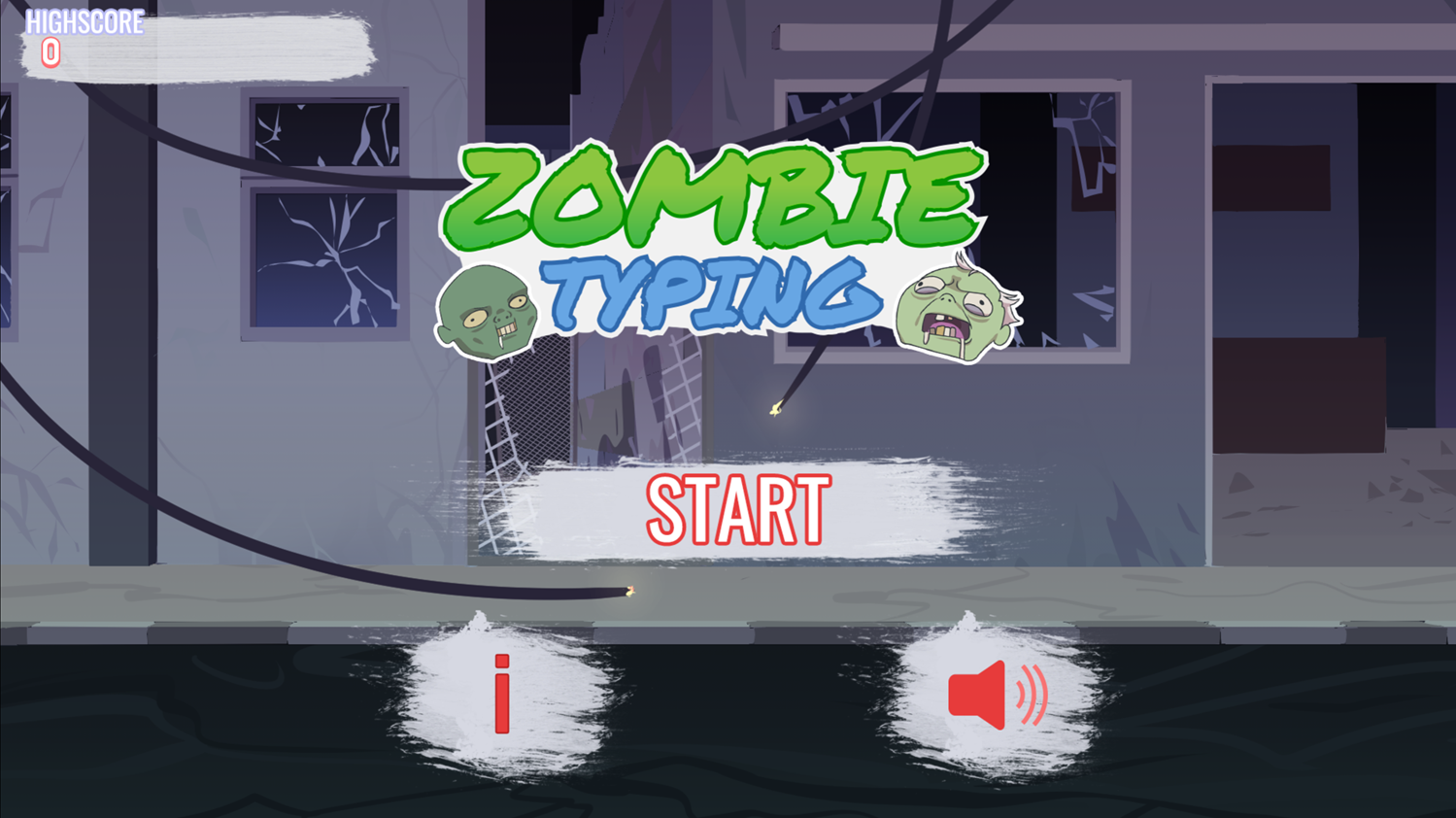 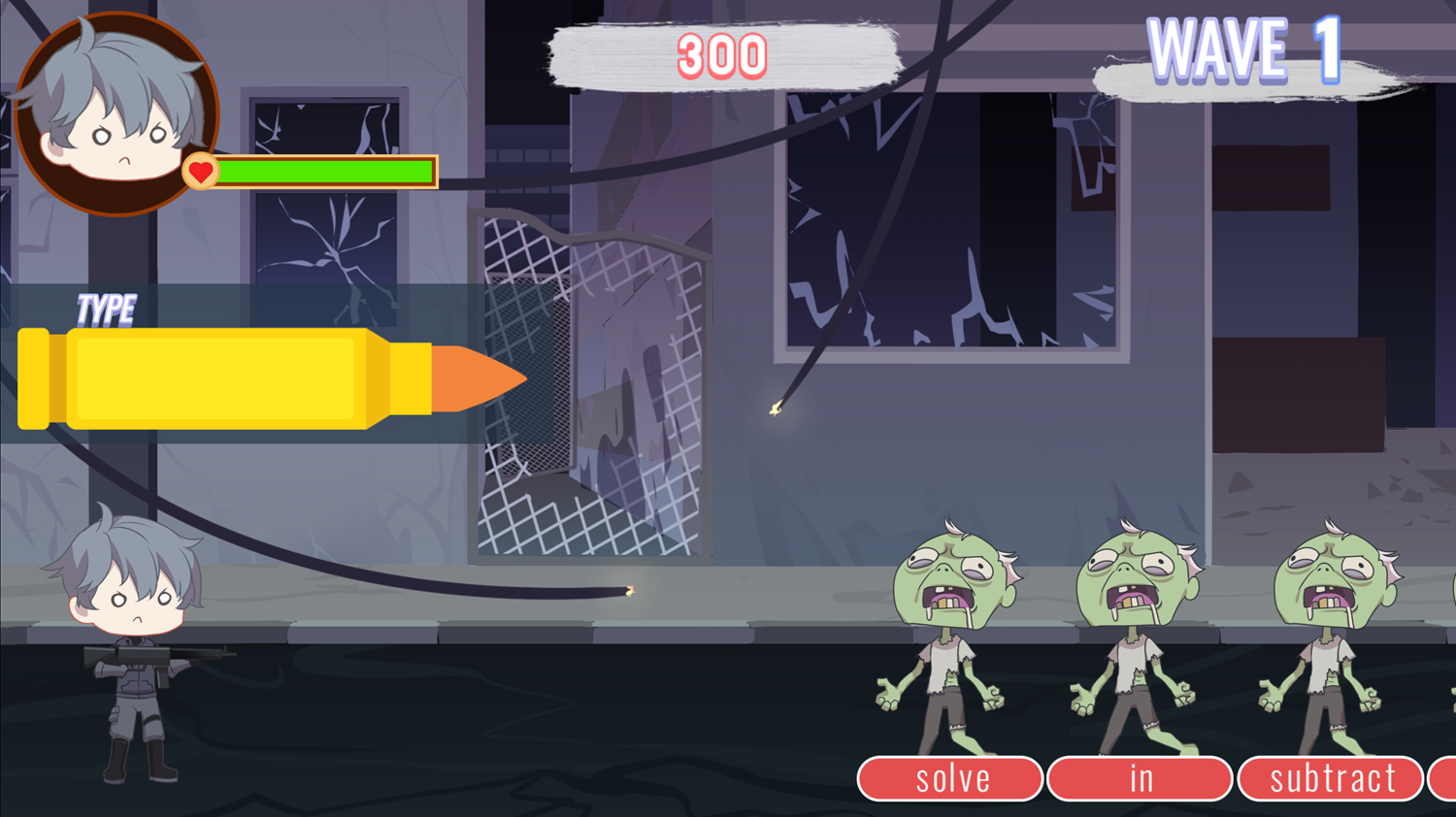 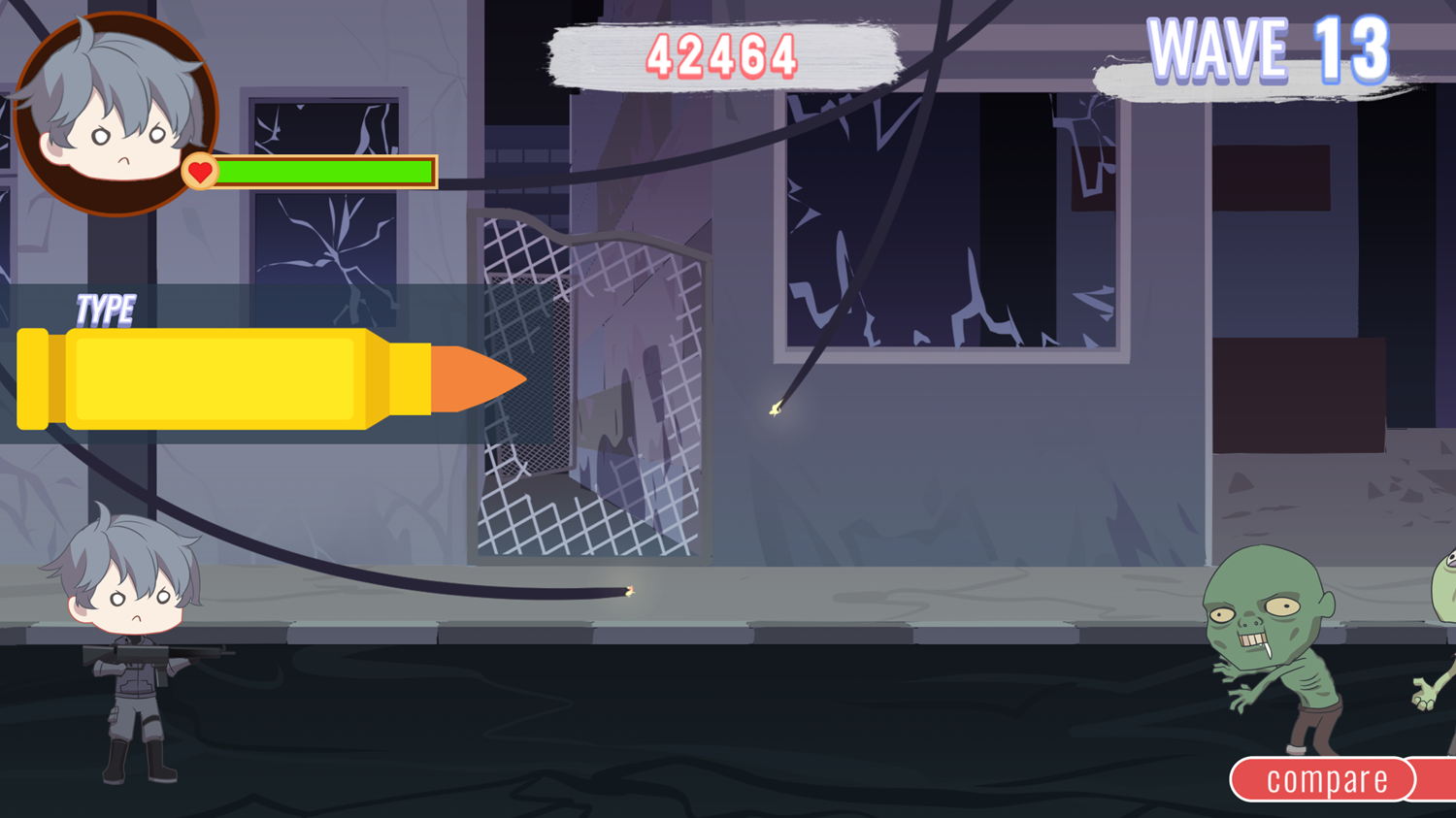 Plays.org published this Phonics Typing Zombie on May 2, 2021 / 22 Comments

This game was published in these categories: Phonics, Typing, Zombie. You can visit any of them to select other fun games to play.