This is a word search game where you try to use all the letters in a square grid to spell words which are 3 letters long or longer.

Children and parents can play this cartoon themed word find game by clicking in the window below.

Select the first letter in a word on the puzzle and slide until you have completed the word. Repeat the process until all tiles in the puzzle are used in each level. 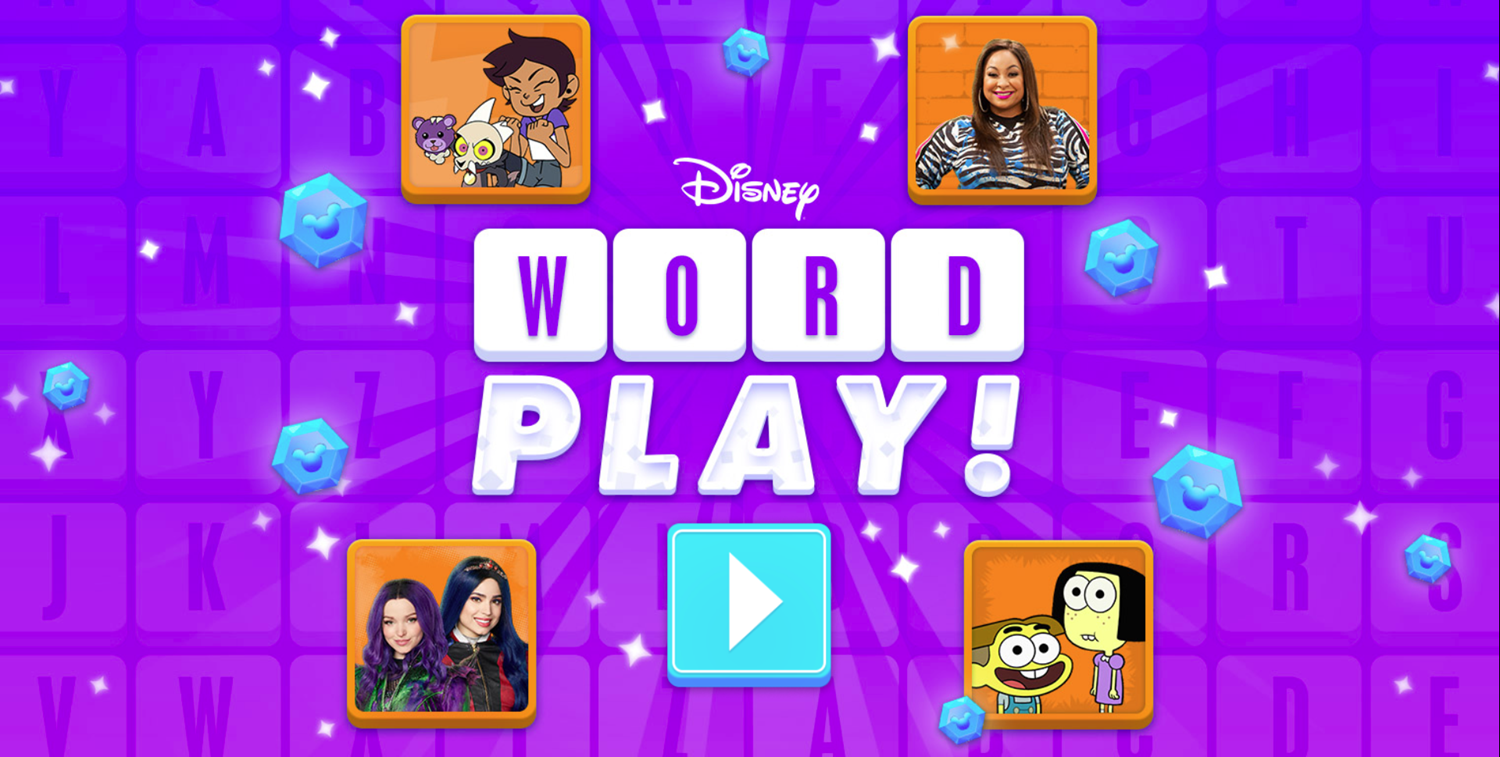 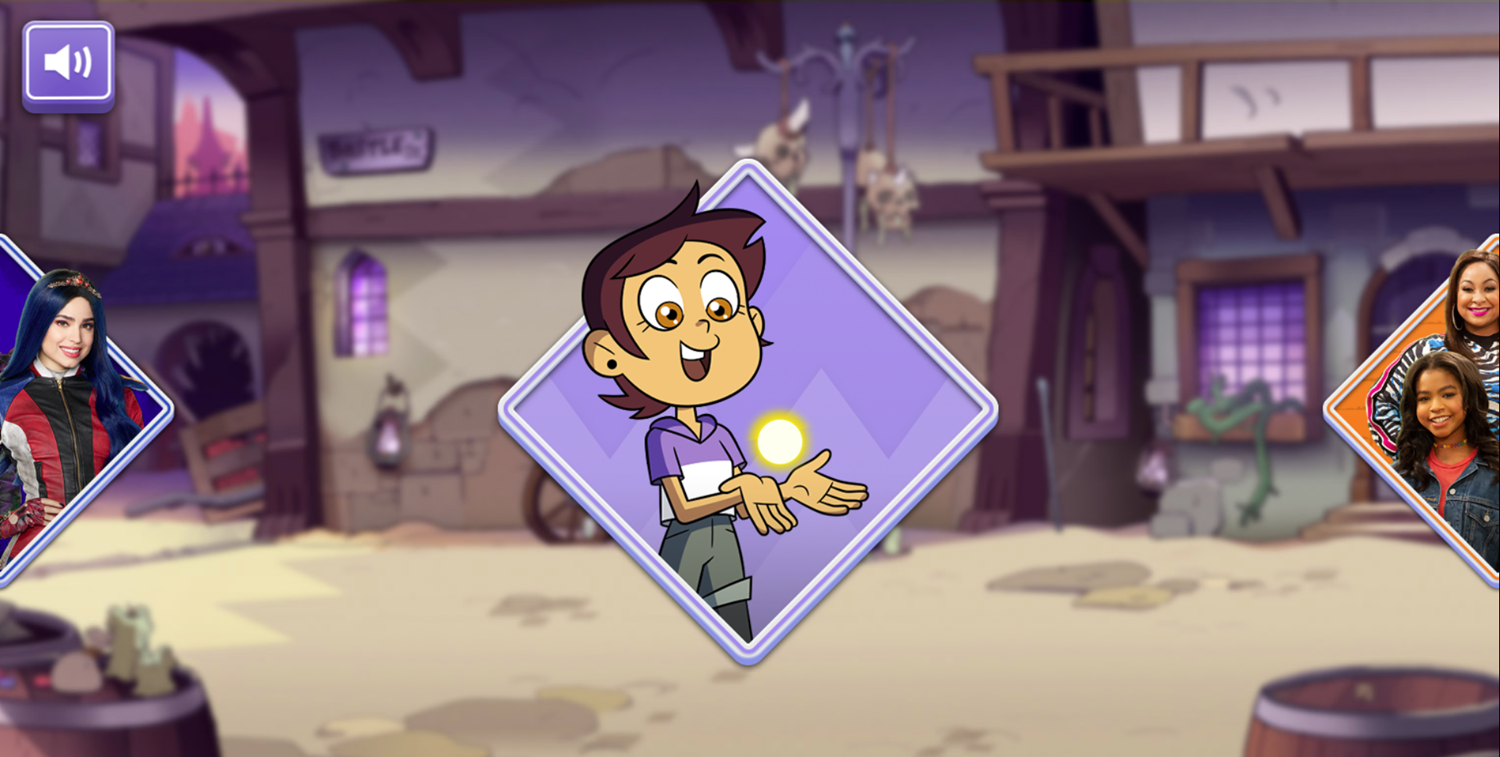 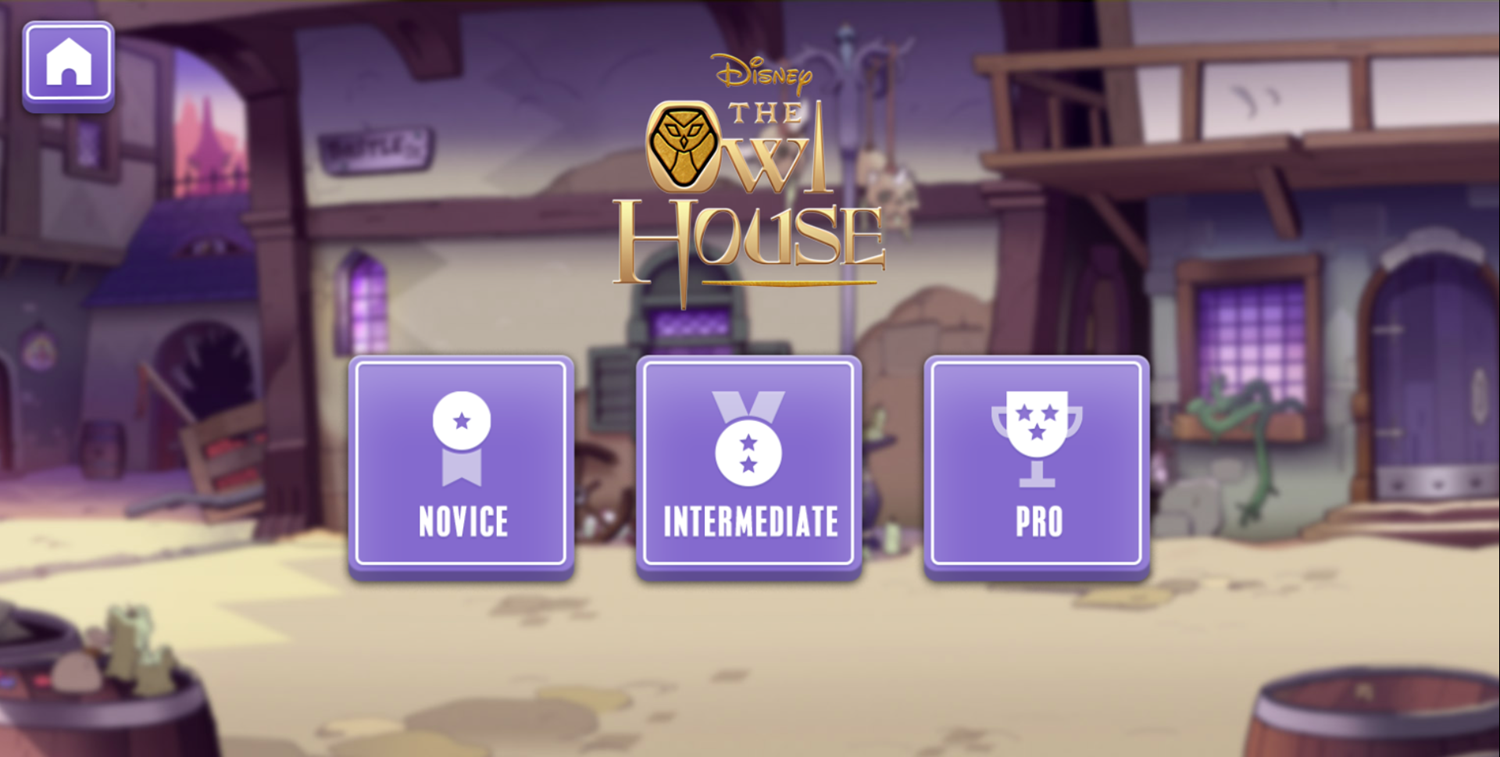 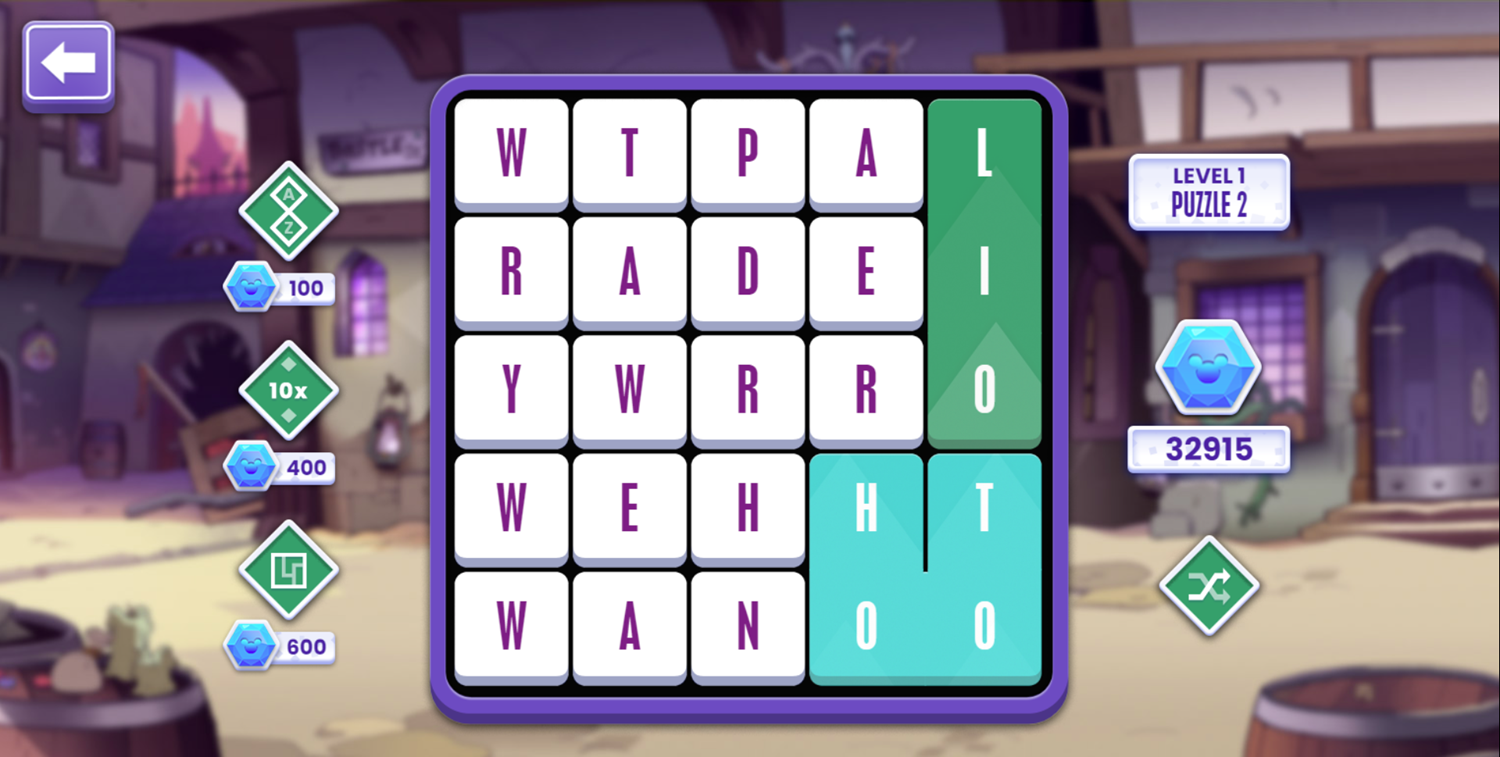 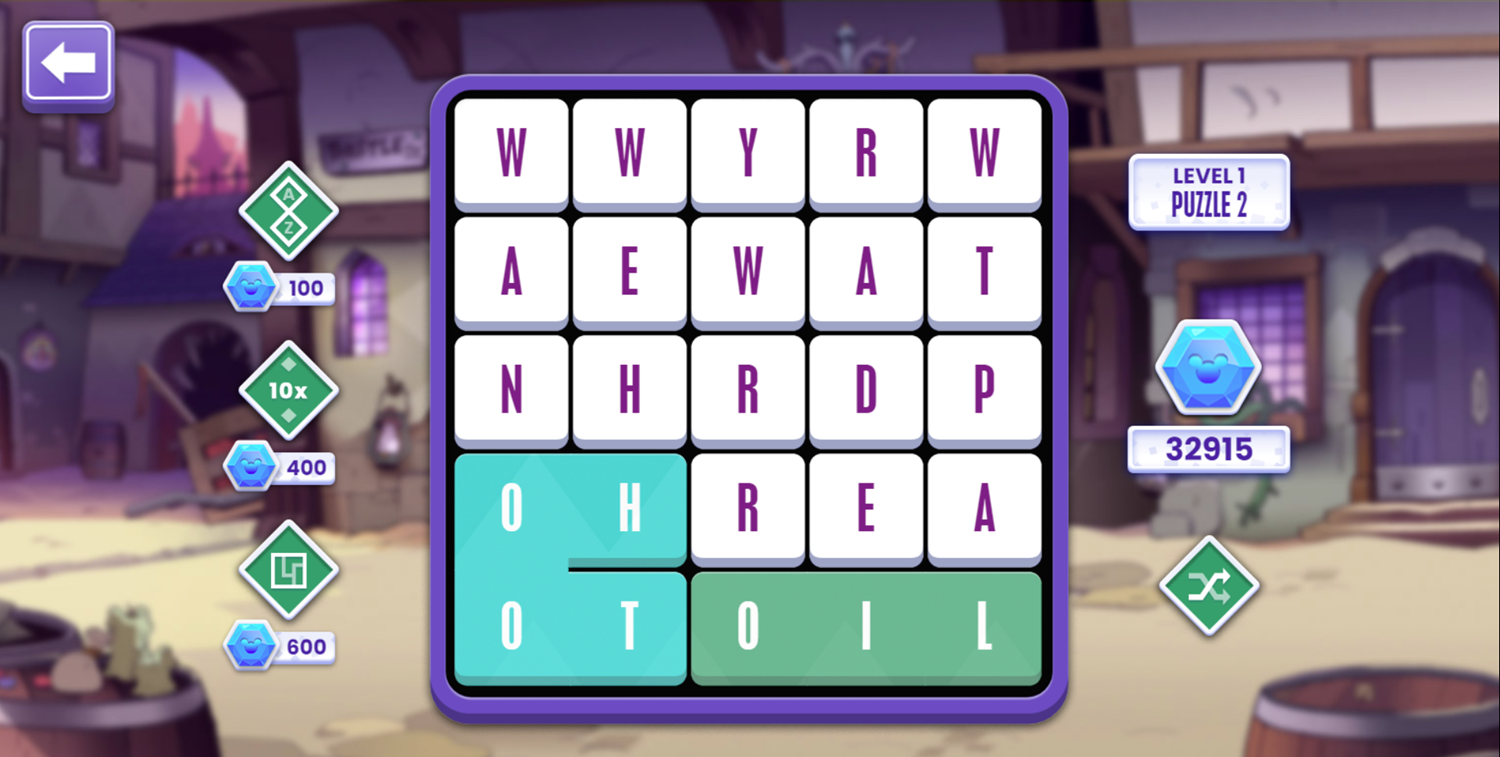 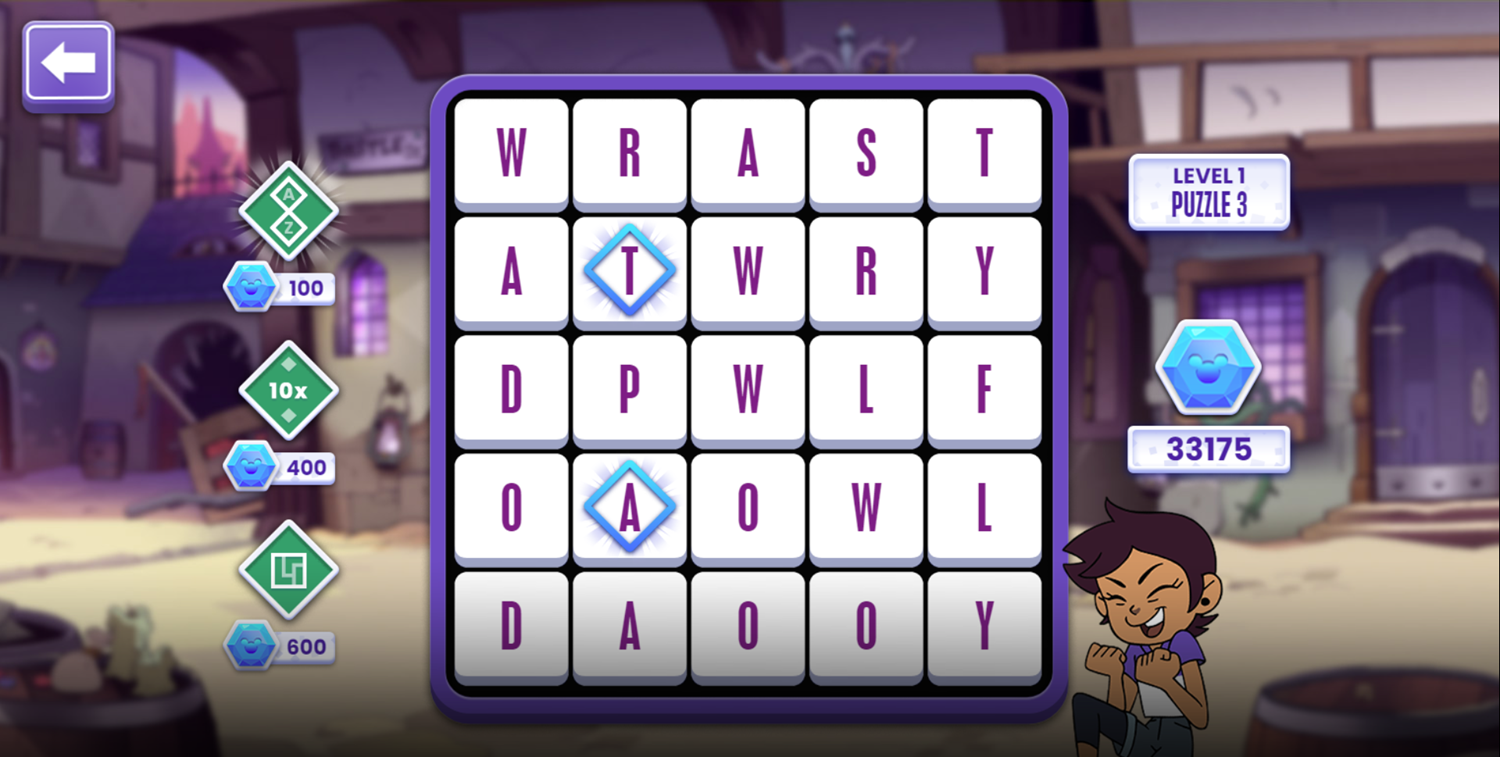 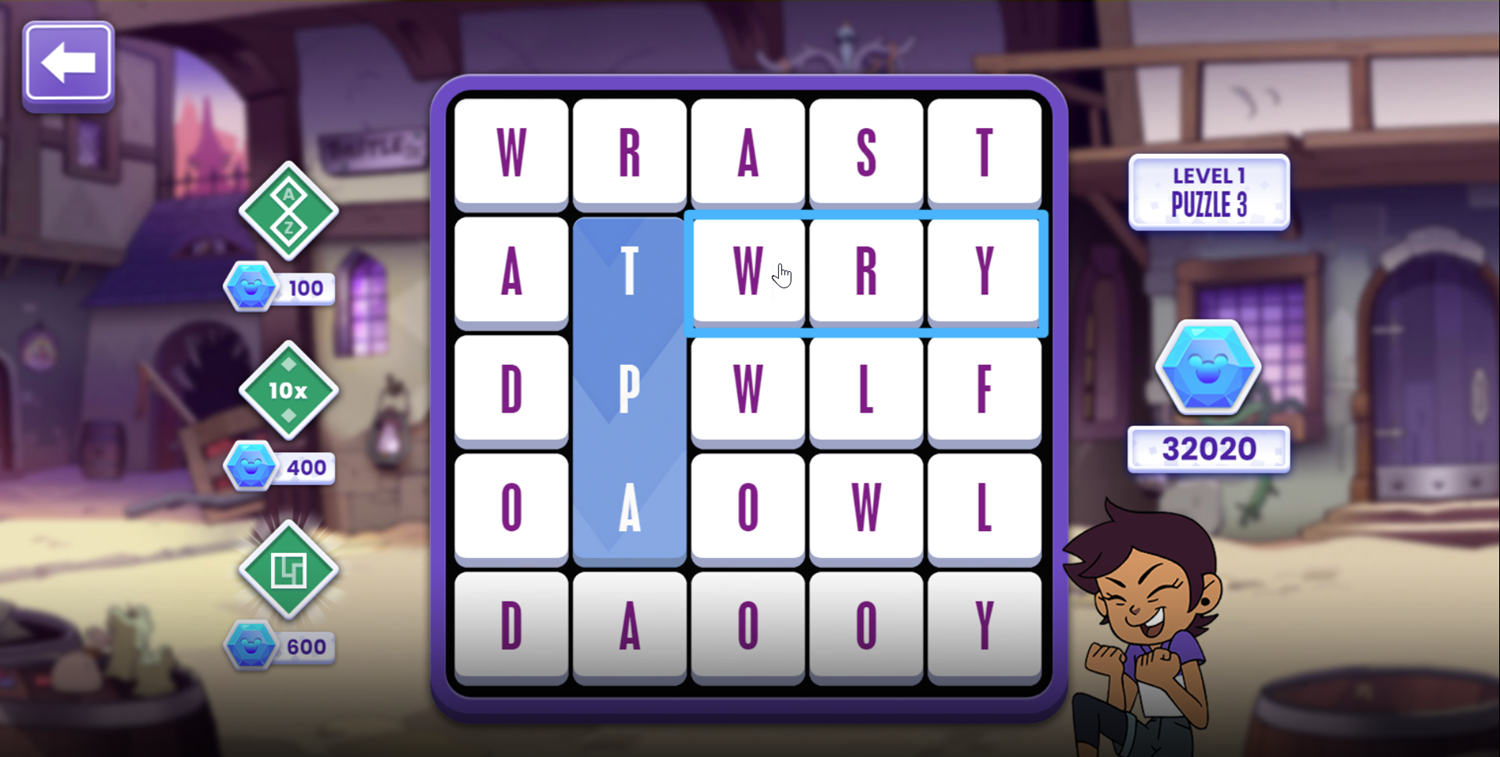 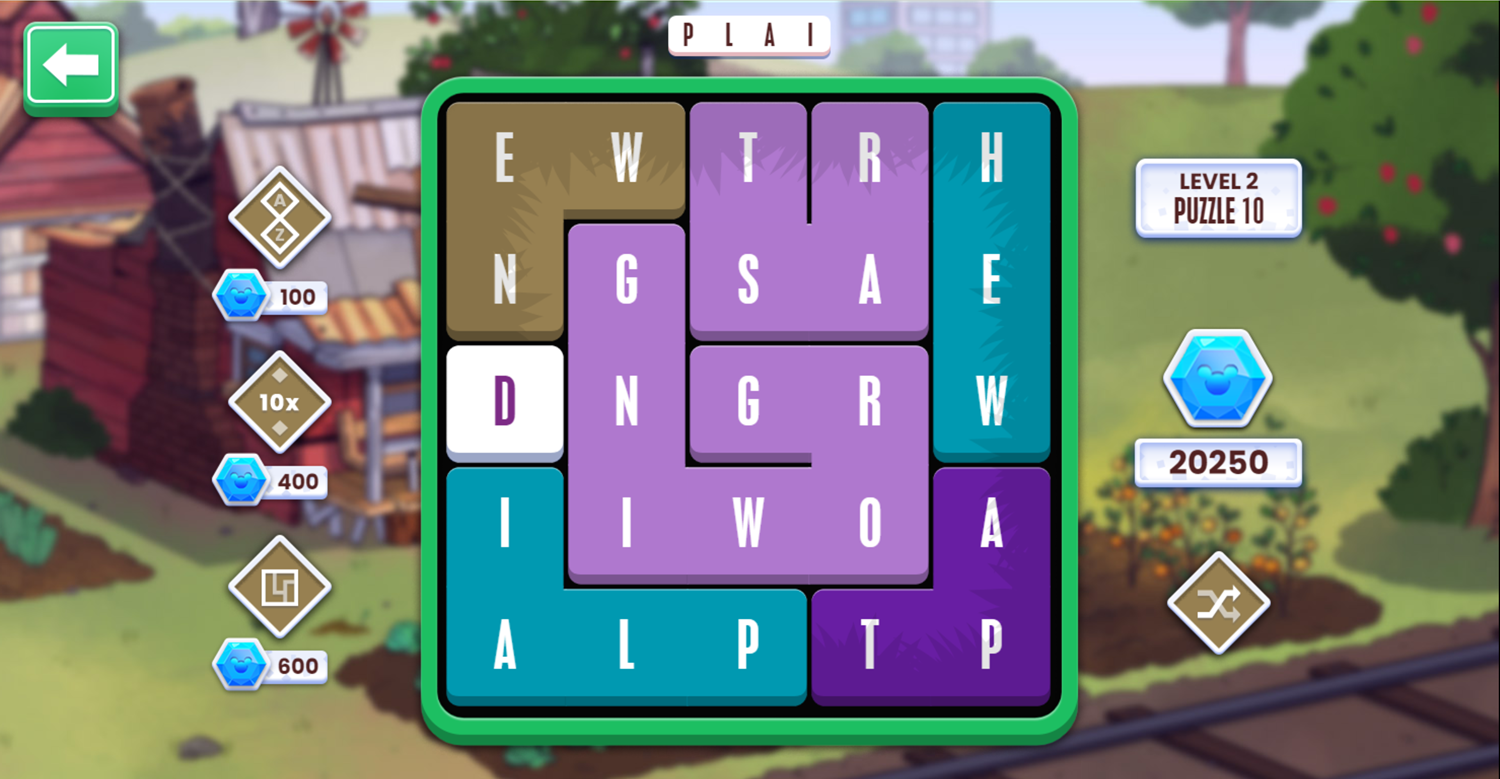 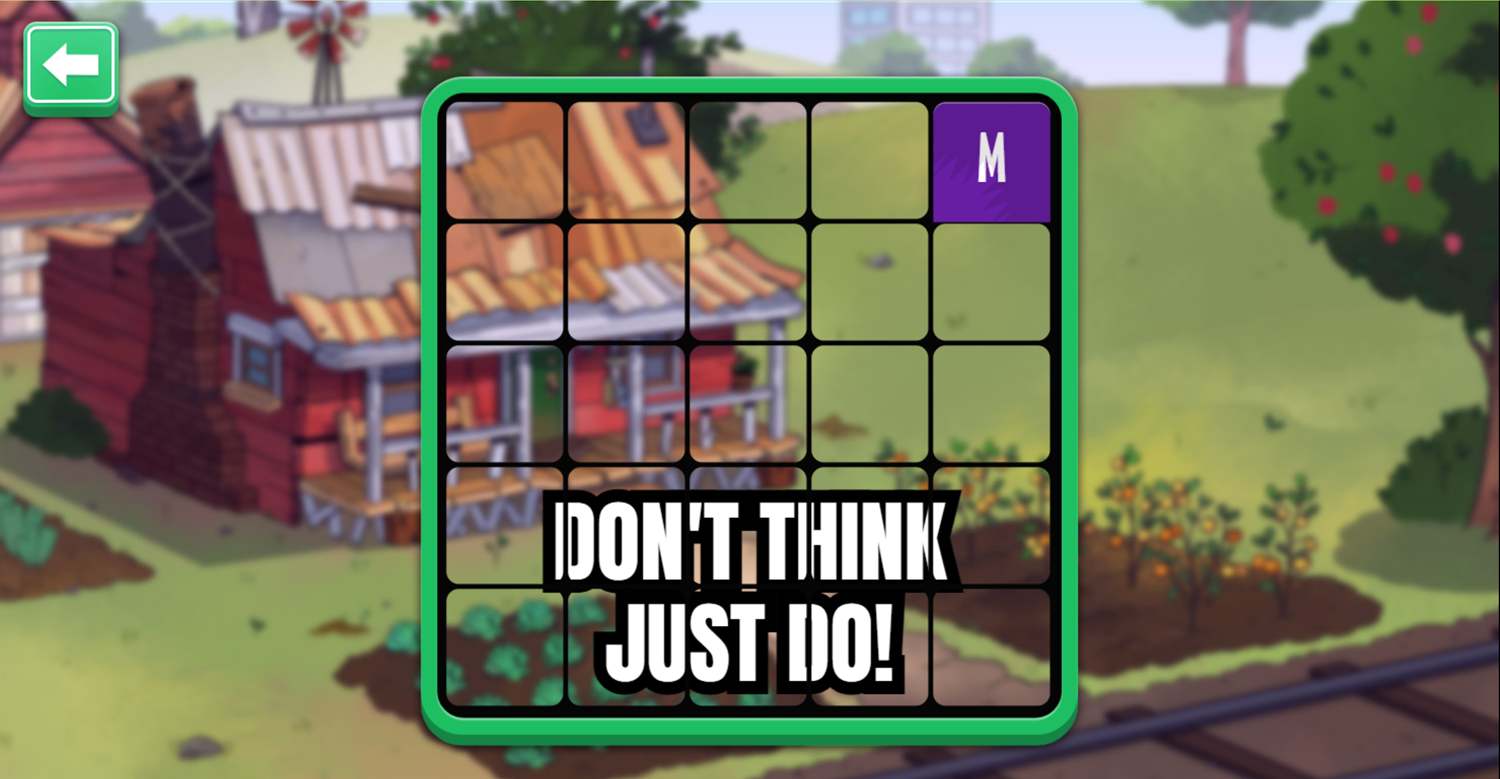 This game was published in these categories: Word Search. You can visit any of them to select other fun games to play.