This is a simple beat-em-up game which sort of combines the beauty and cartoon nature of We Bare Bears with a Miami Vice type vibe. The game has 9 regular levels and then a tenth bonus level which you fight through as Ice Bear from the We Bare Bears animiated series.

Kids and adults can play this online We Bare Bears 2D fighting game by clicking in the window below.

This game is desktop-only and does not work on mobile touchscreen devices.

Fight off waves of incoming villains and save the universe in this ice cold beat-em-up. 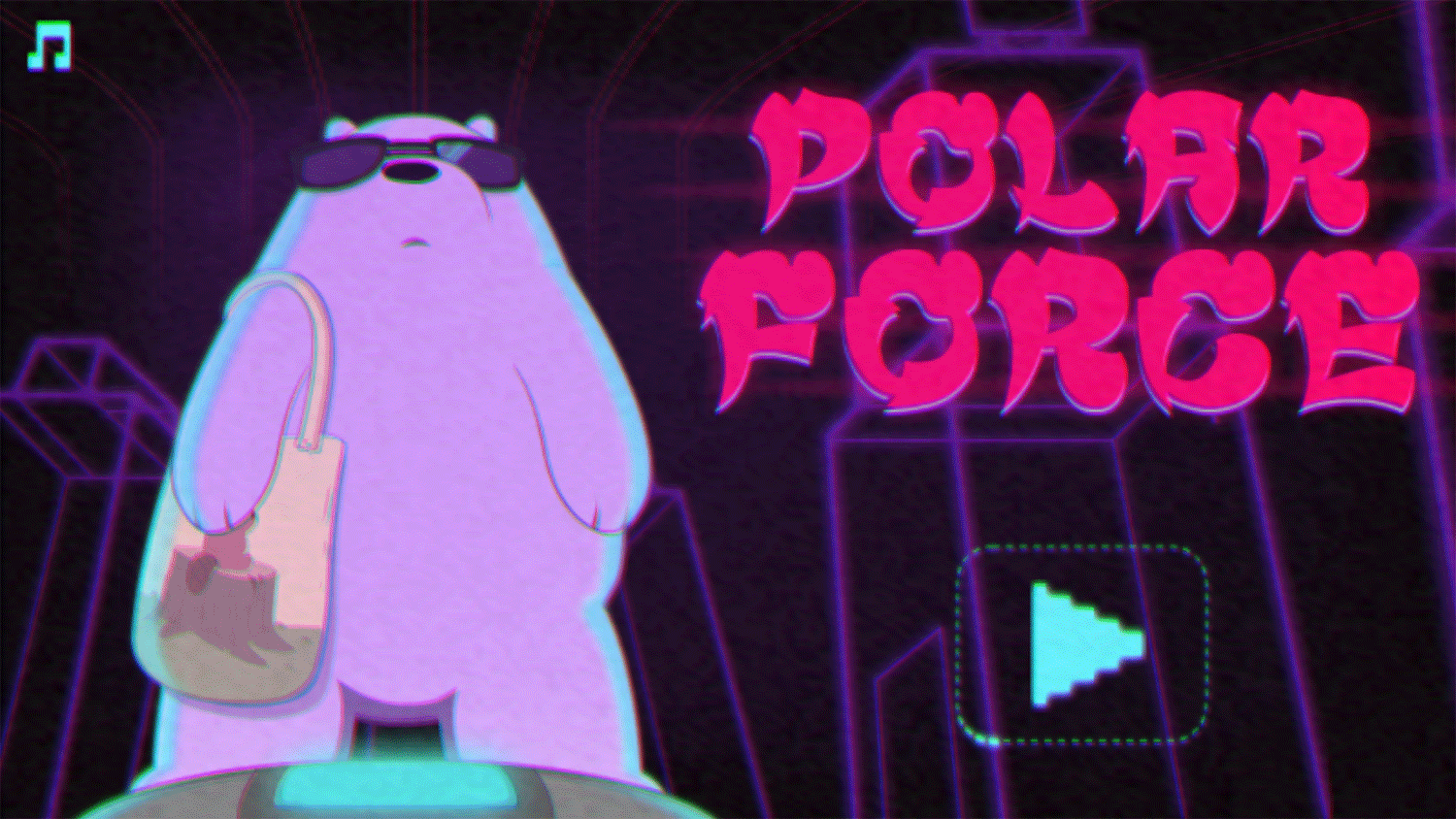 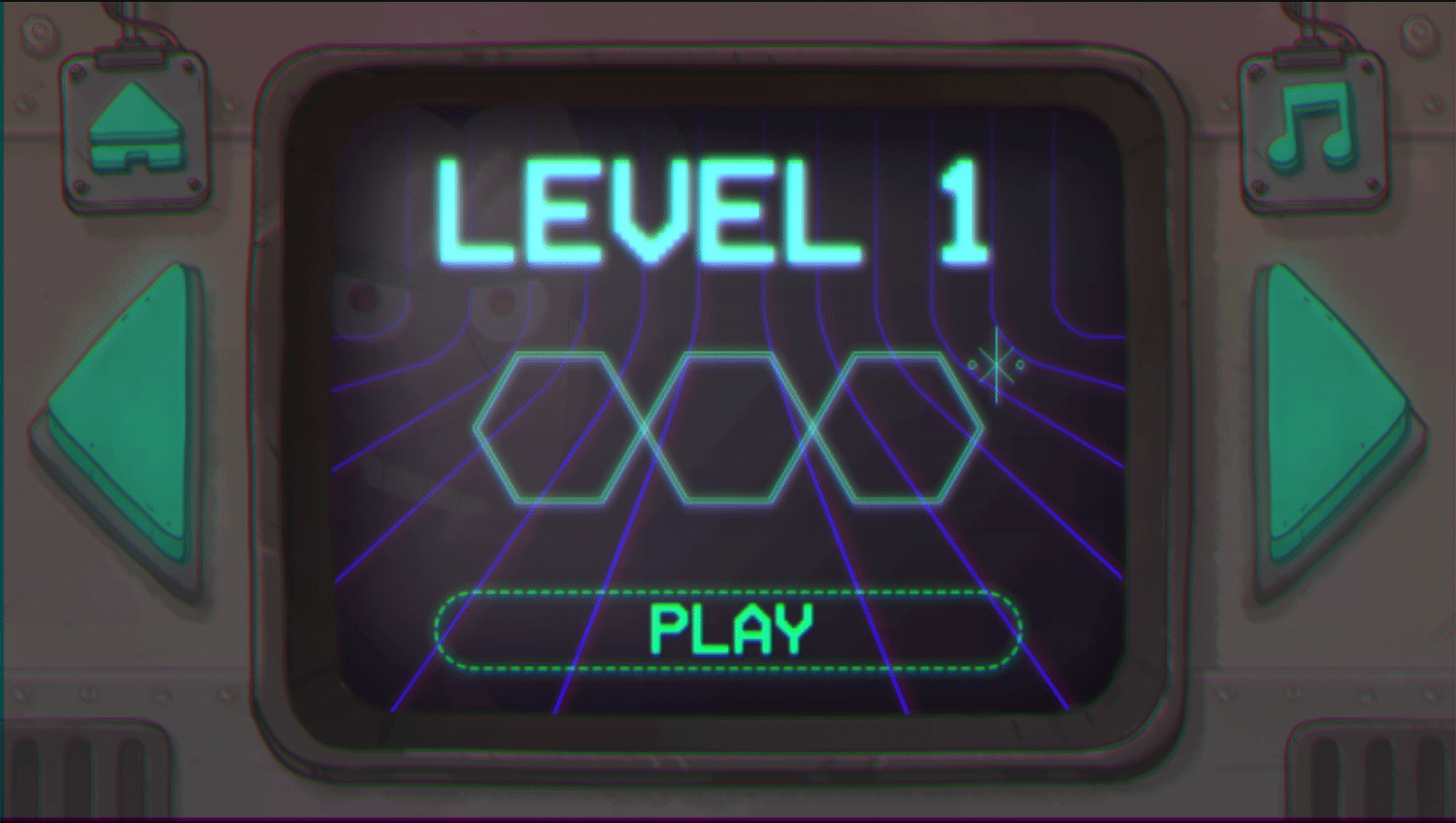 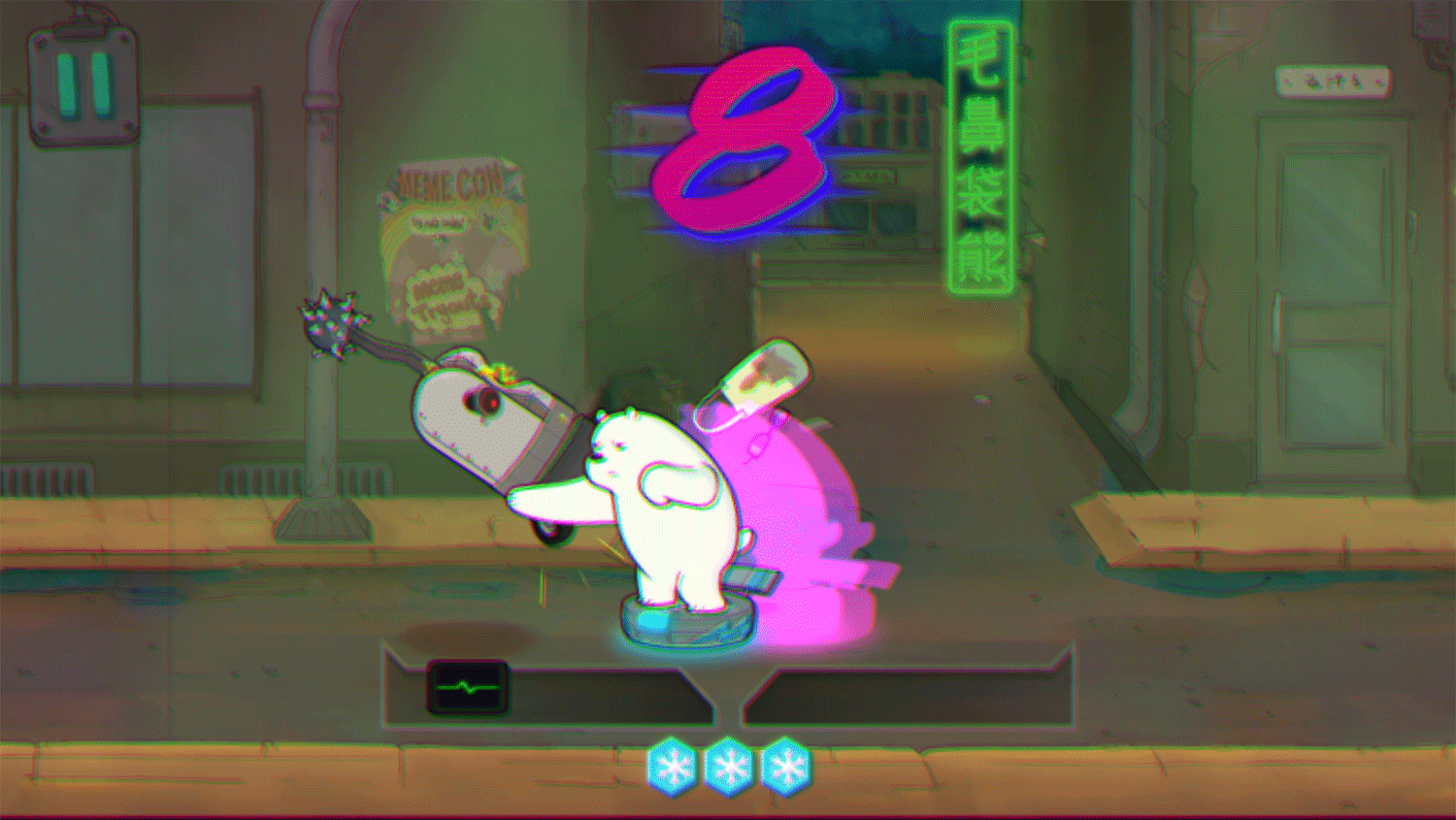 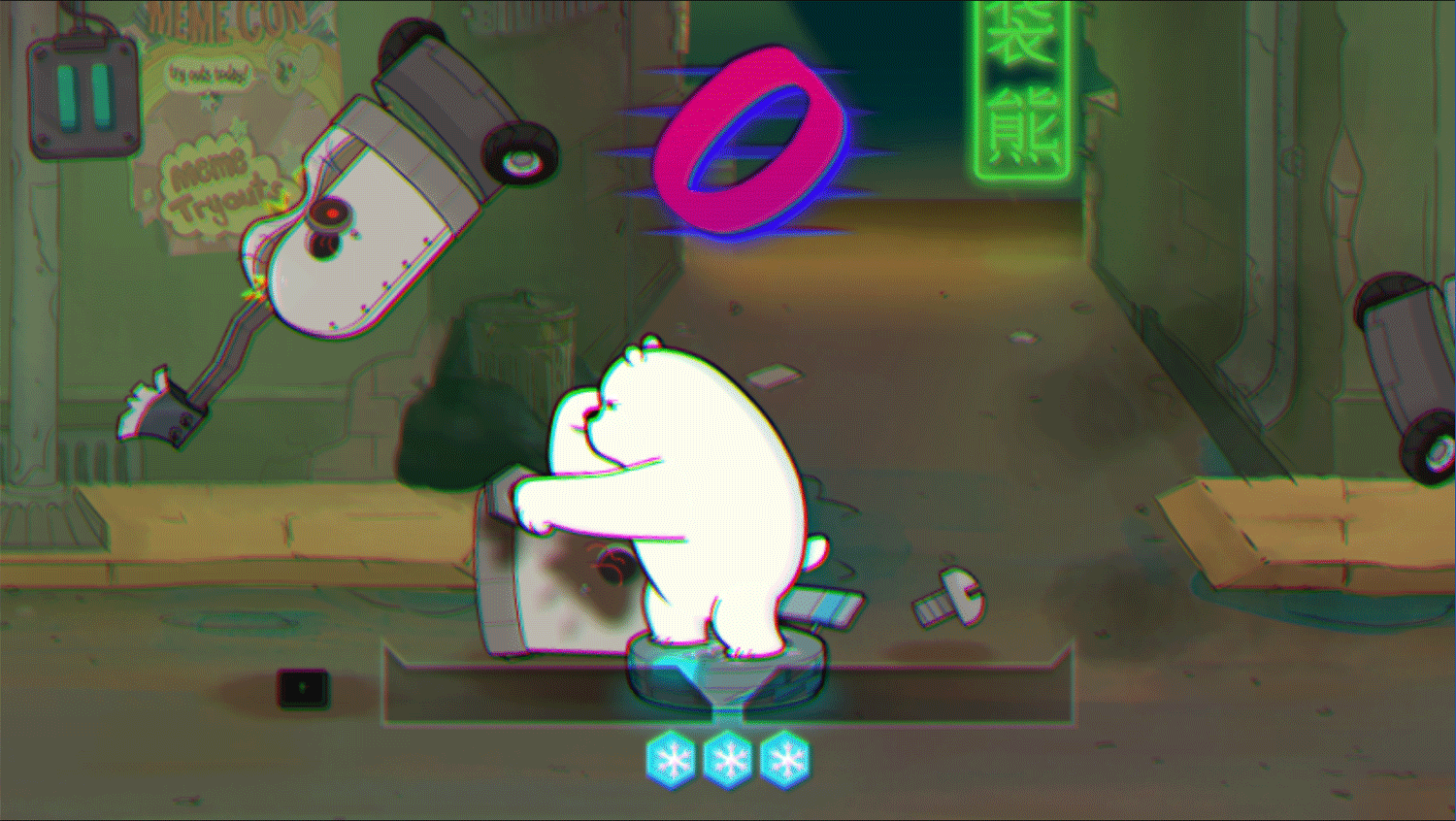 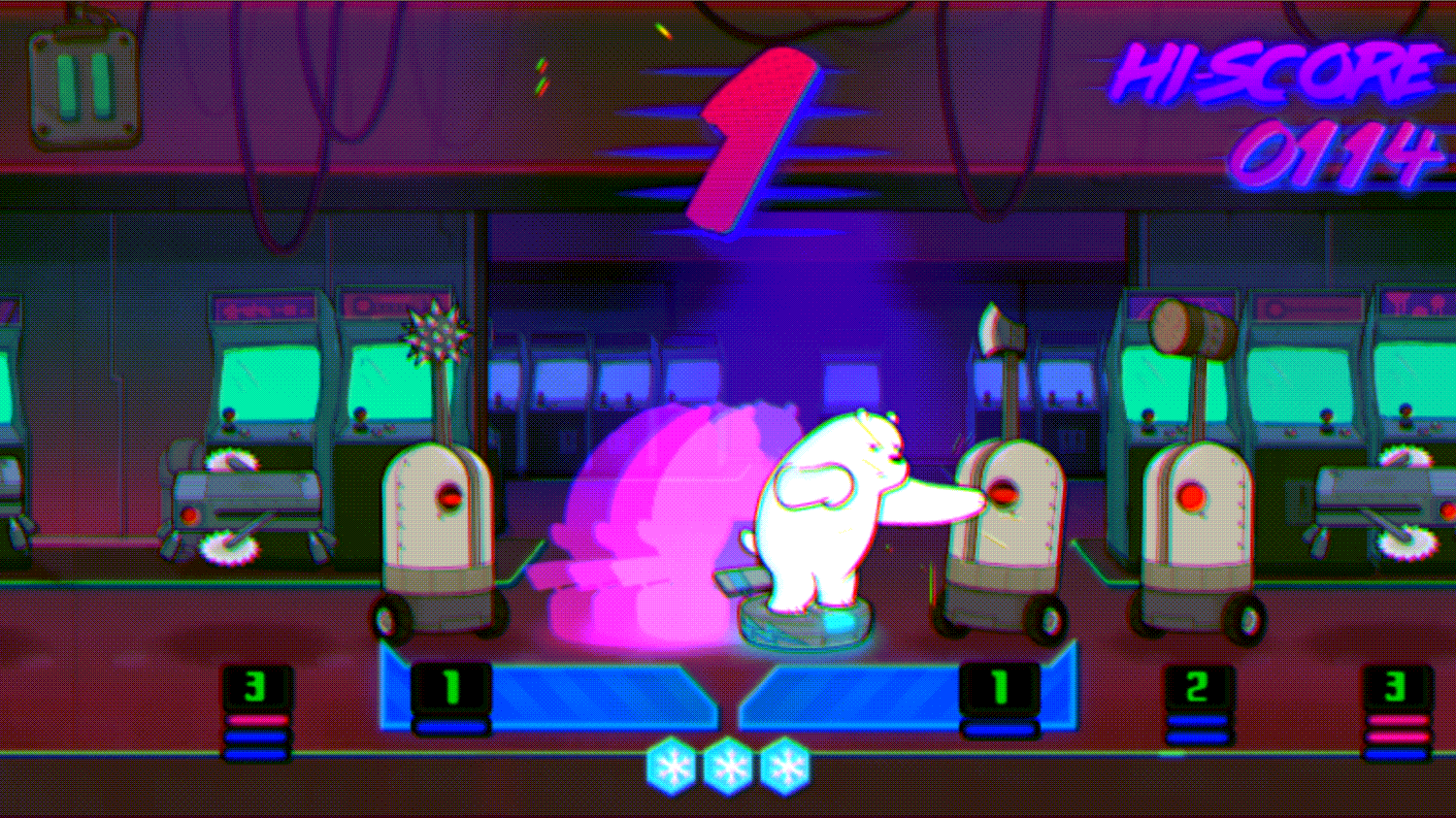 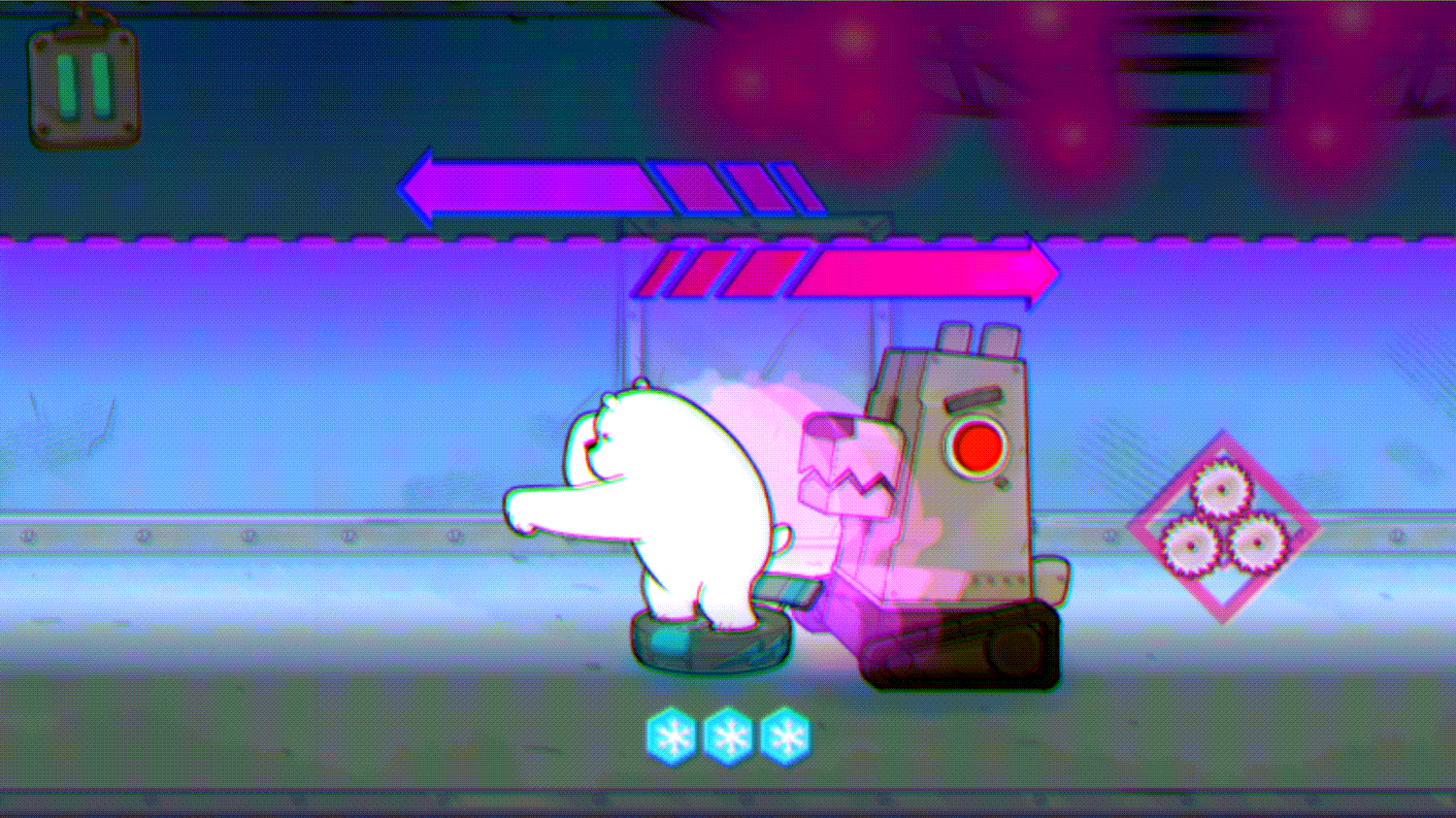 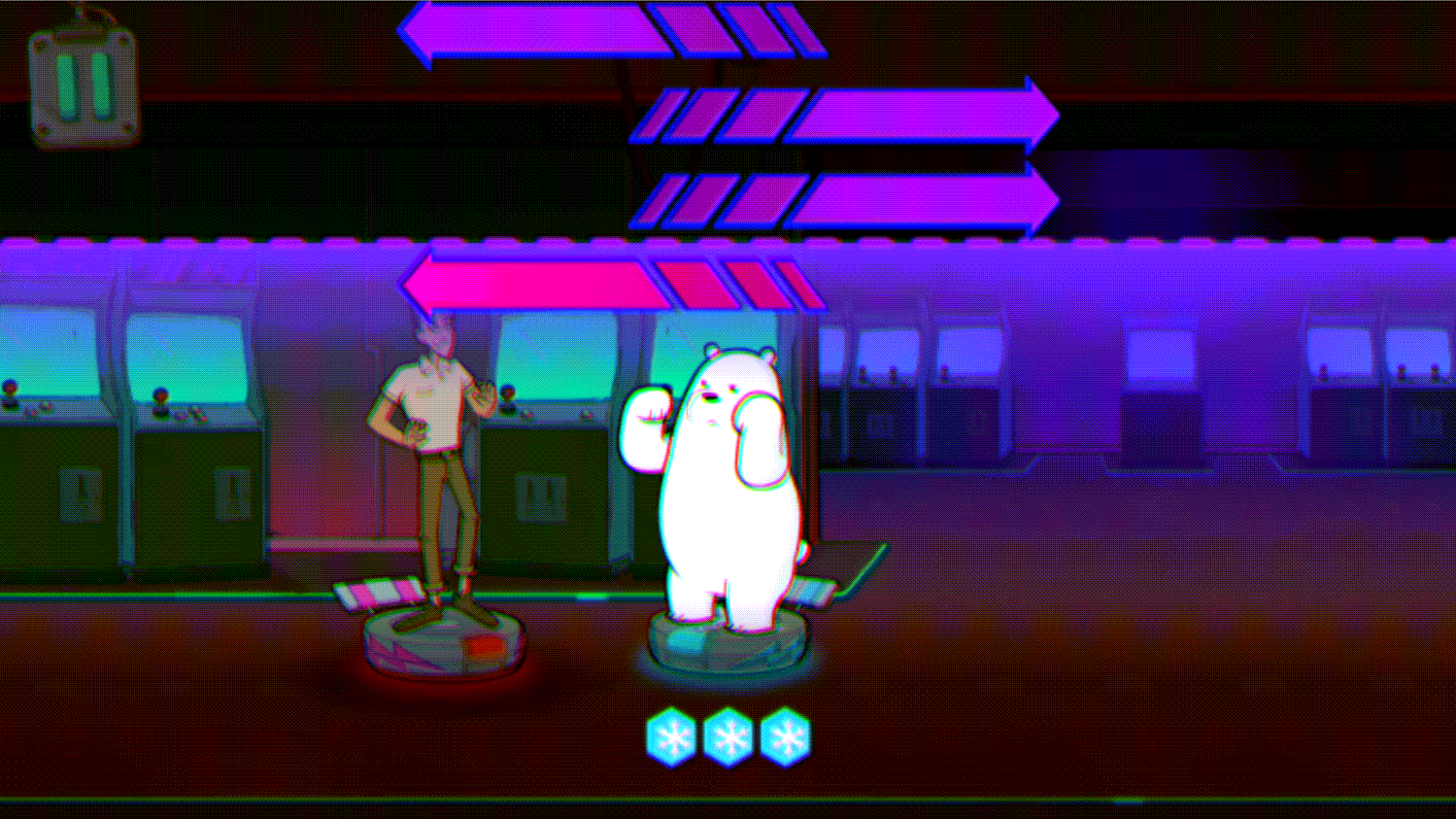 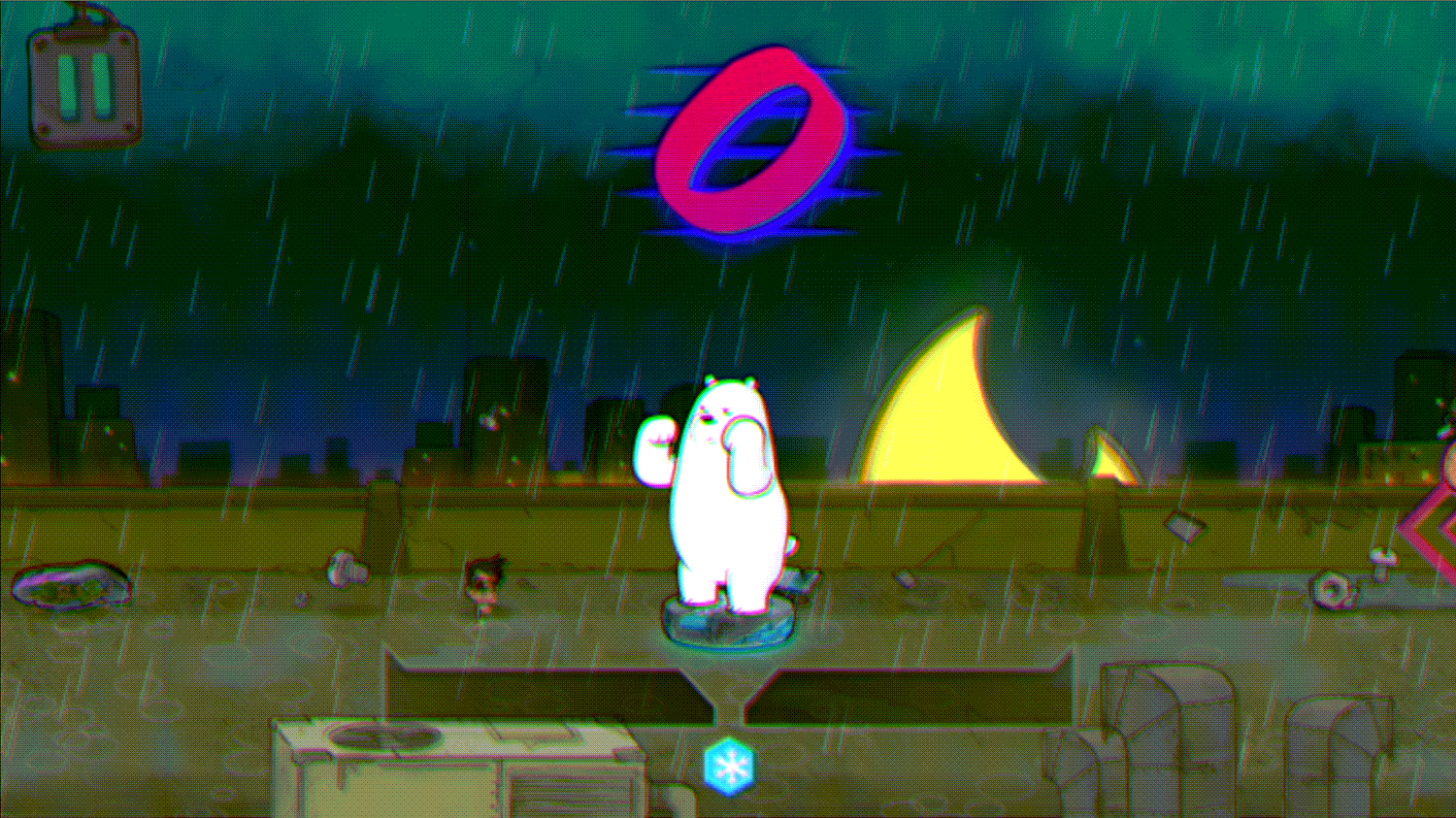 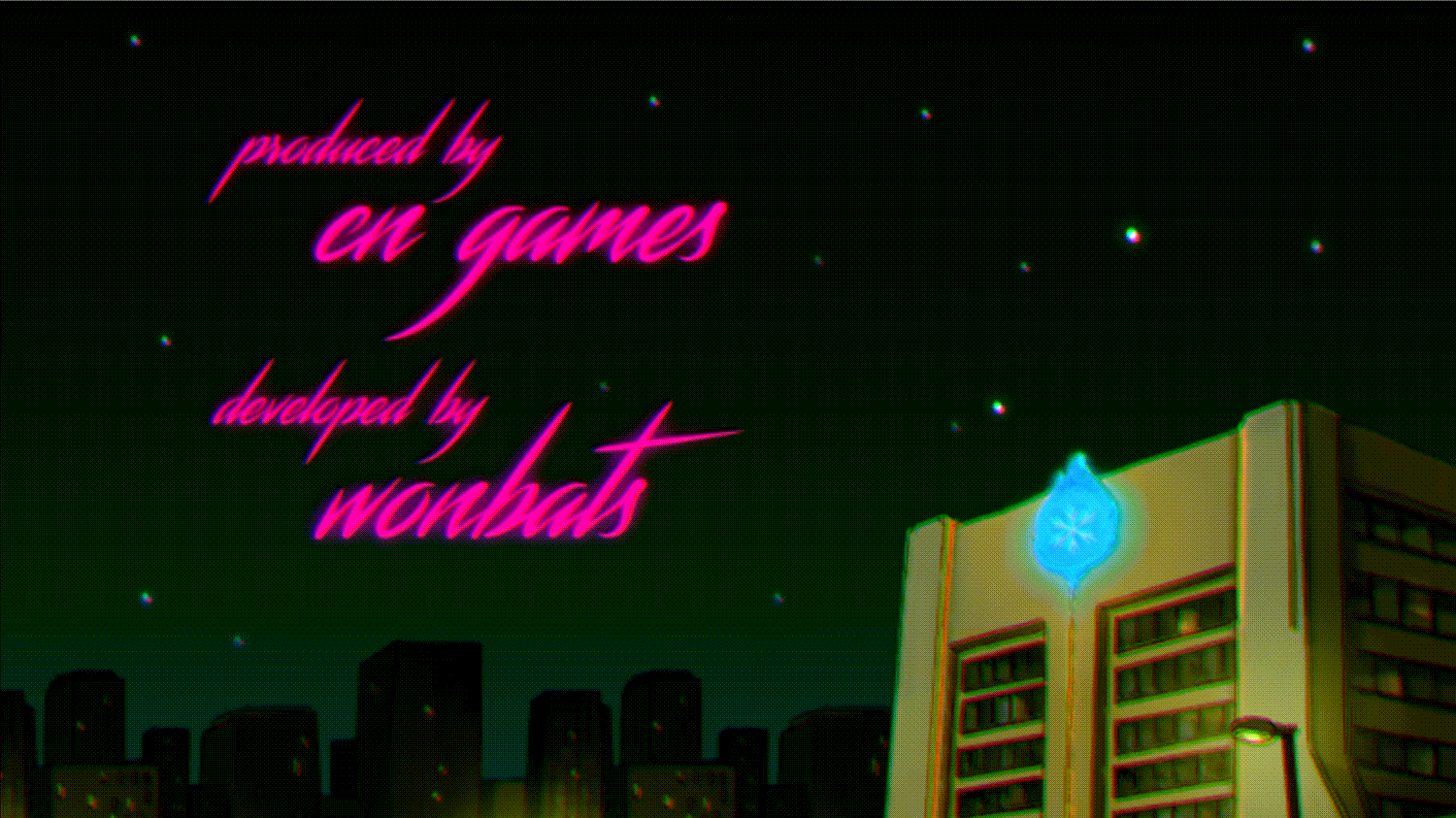 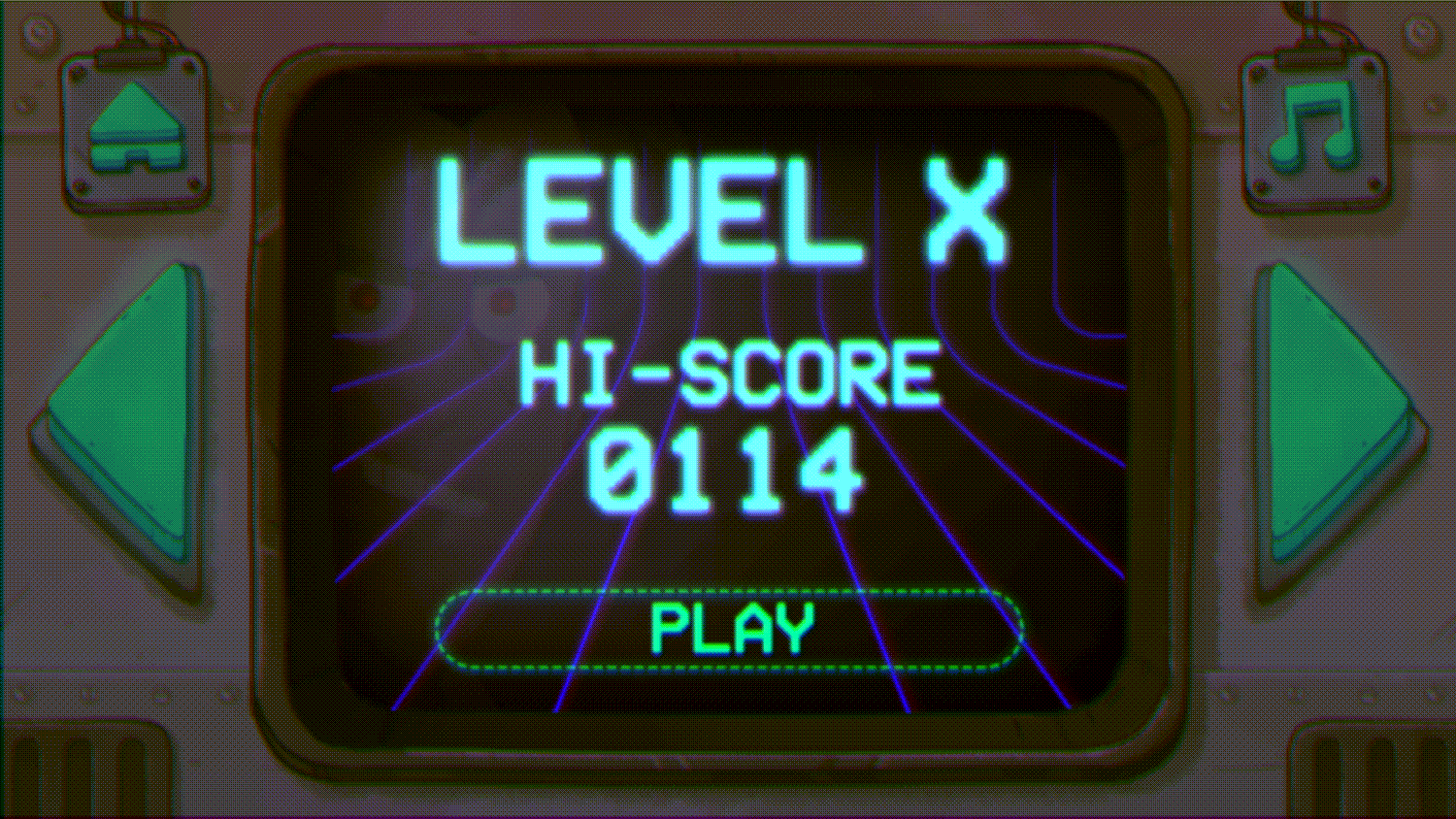 This game was published in these categories: Beat Em Up, Pixel, We Bare Bears. You can visit any of them to select other fun games to play.