Beary Rapids is a cute fun online river race game where you navigate your way down a river, through the rapids and race to the finish. Avoid obstacles or getting trapped on the river bank. This game is from the popular animated television series on Cartoon Network.

Kids and adults can play this online We Bare Bears game by clicking in the window below.

Your bear is pointing down river. Guide your bear to the finish line whilst avoiding obstacles. Stay away from the river bank, but shoot the rapids for extra speed. 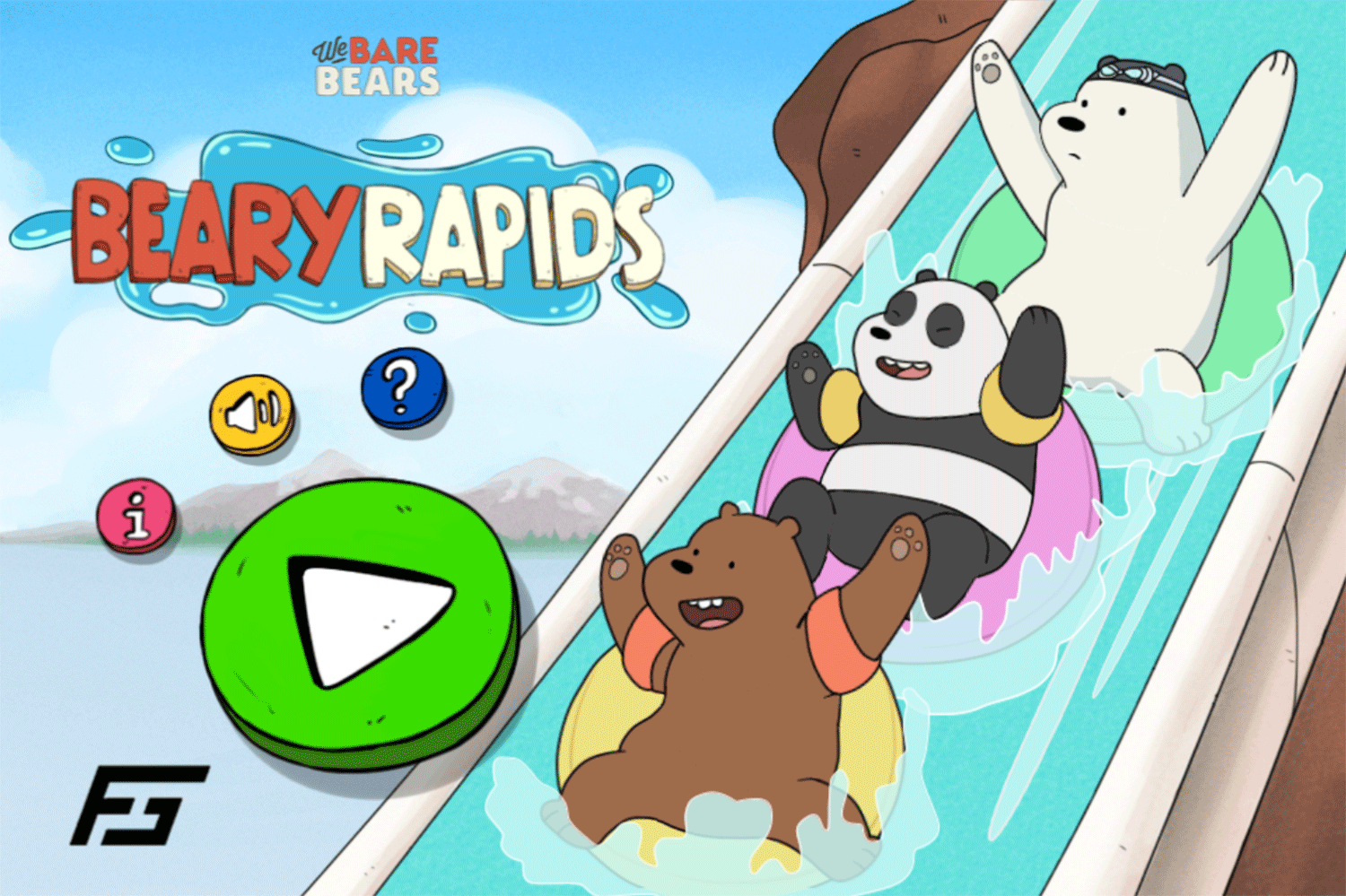 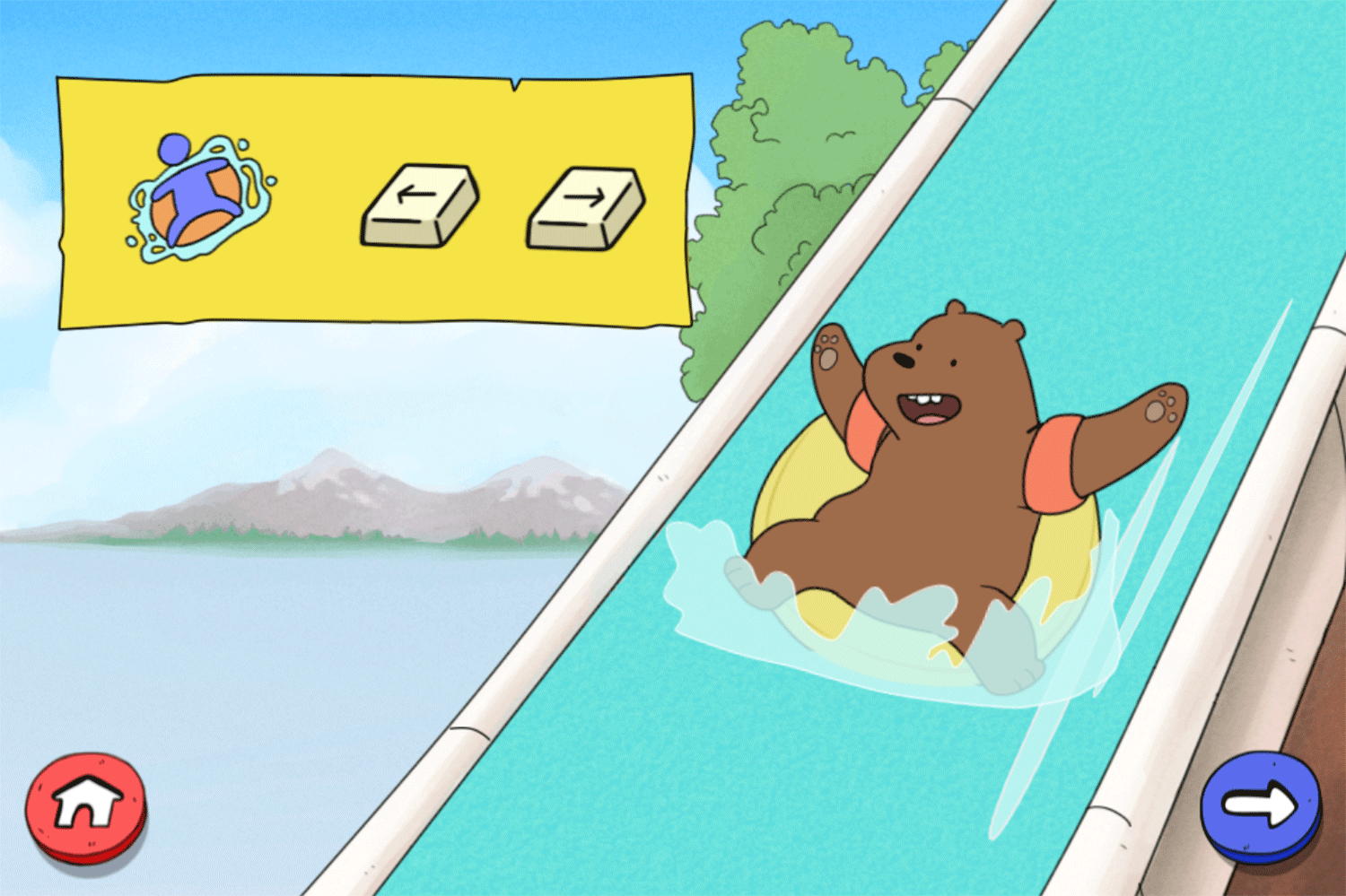 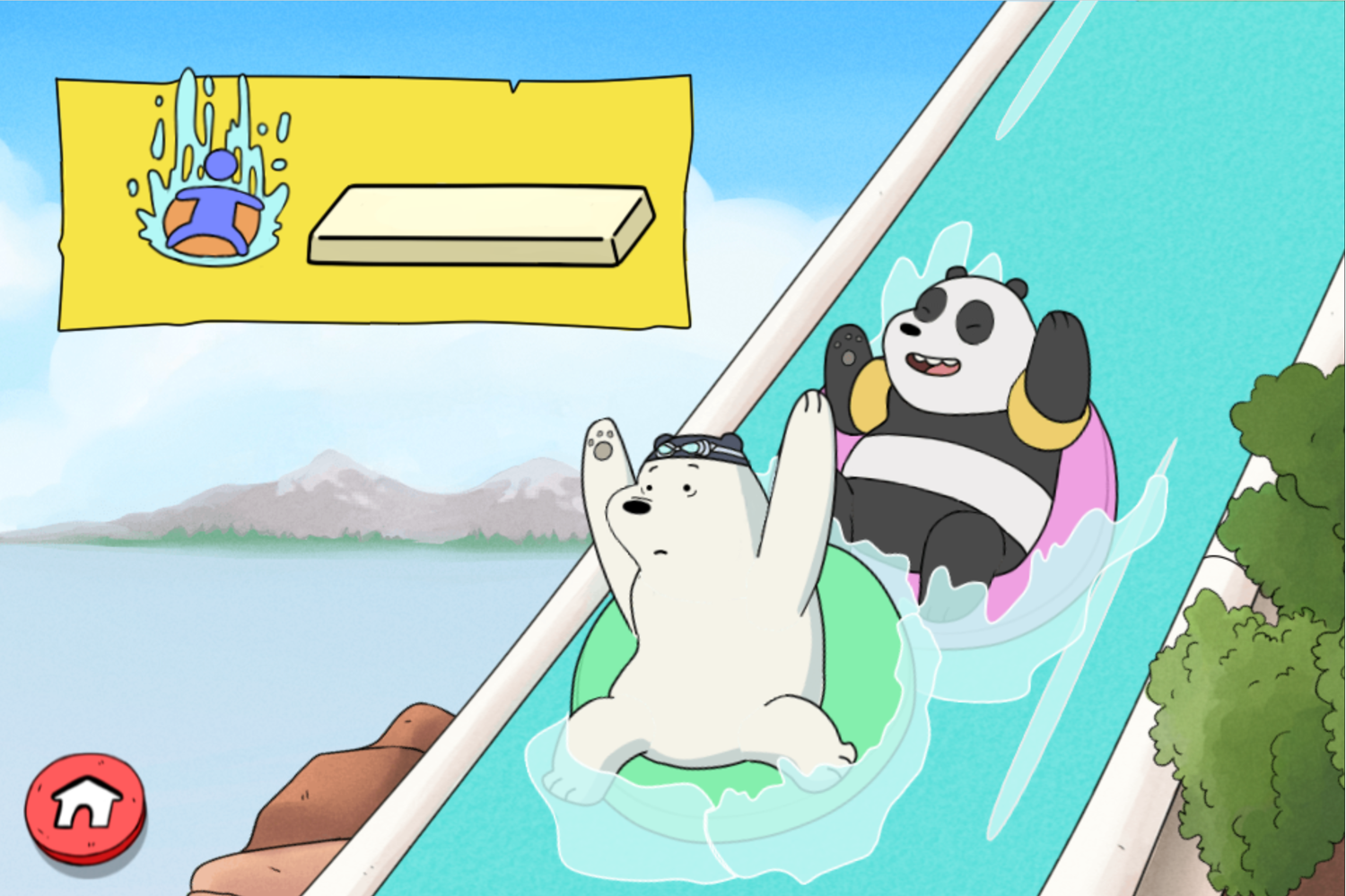 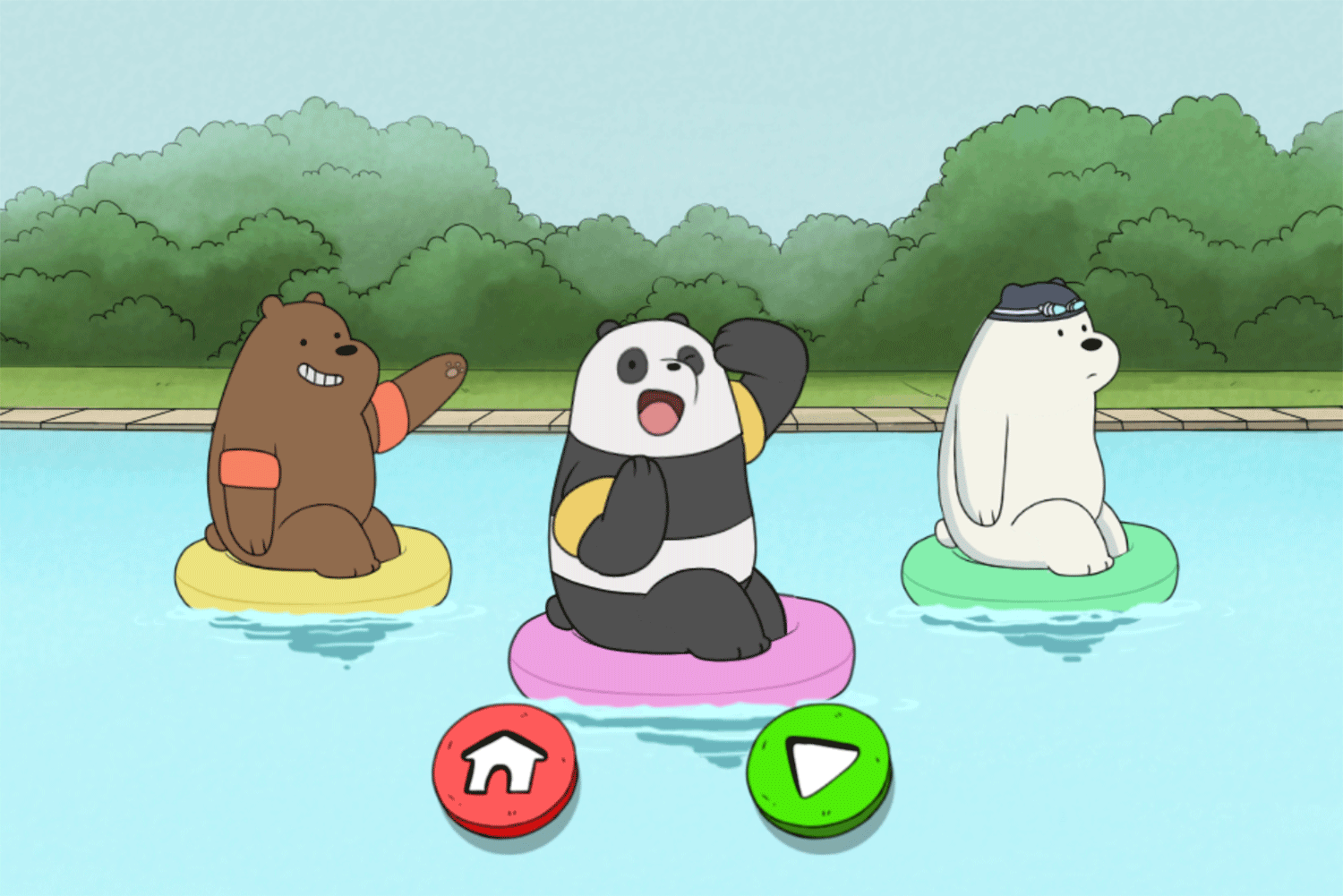 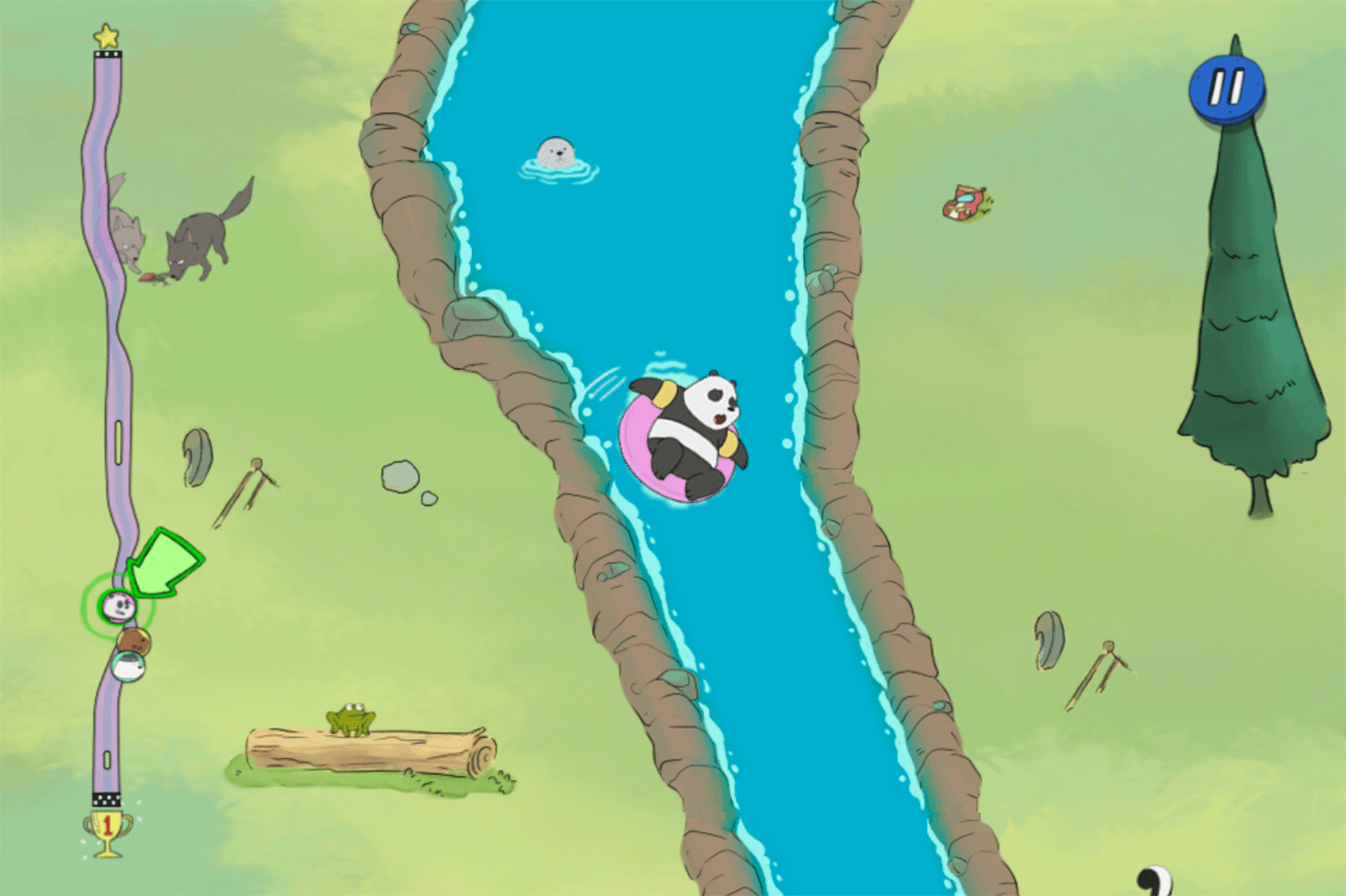 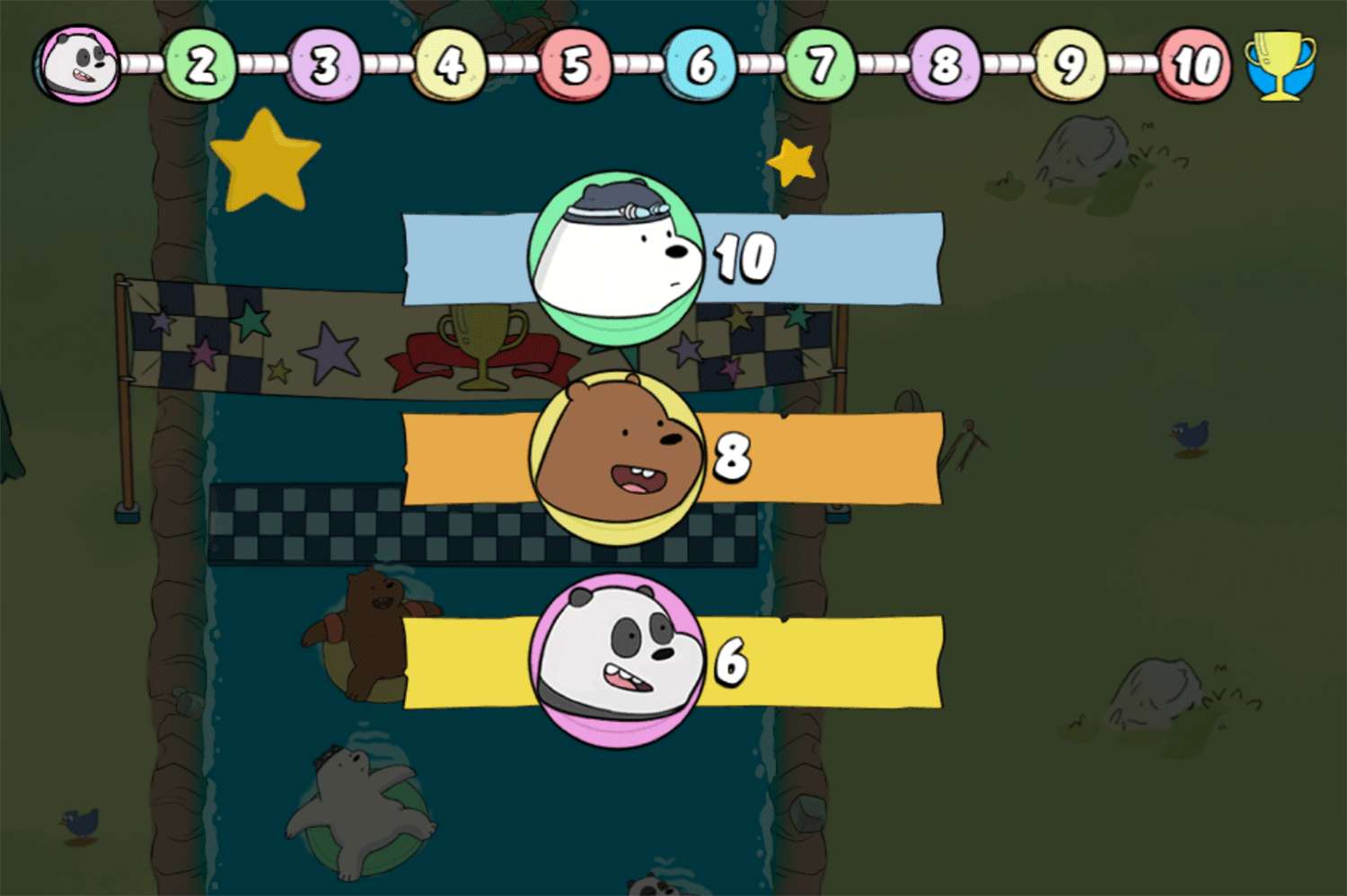 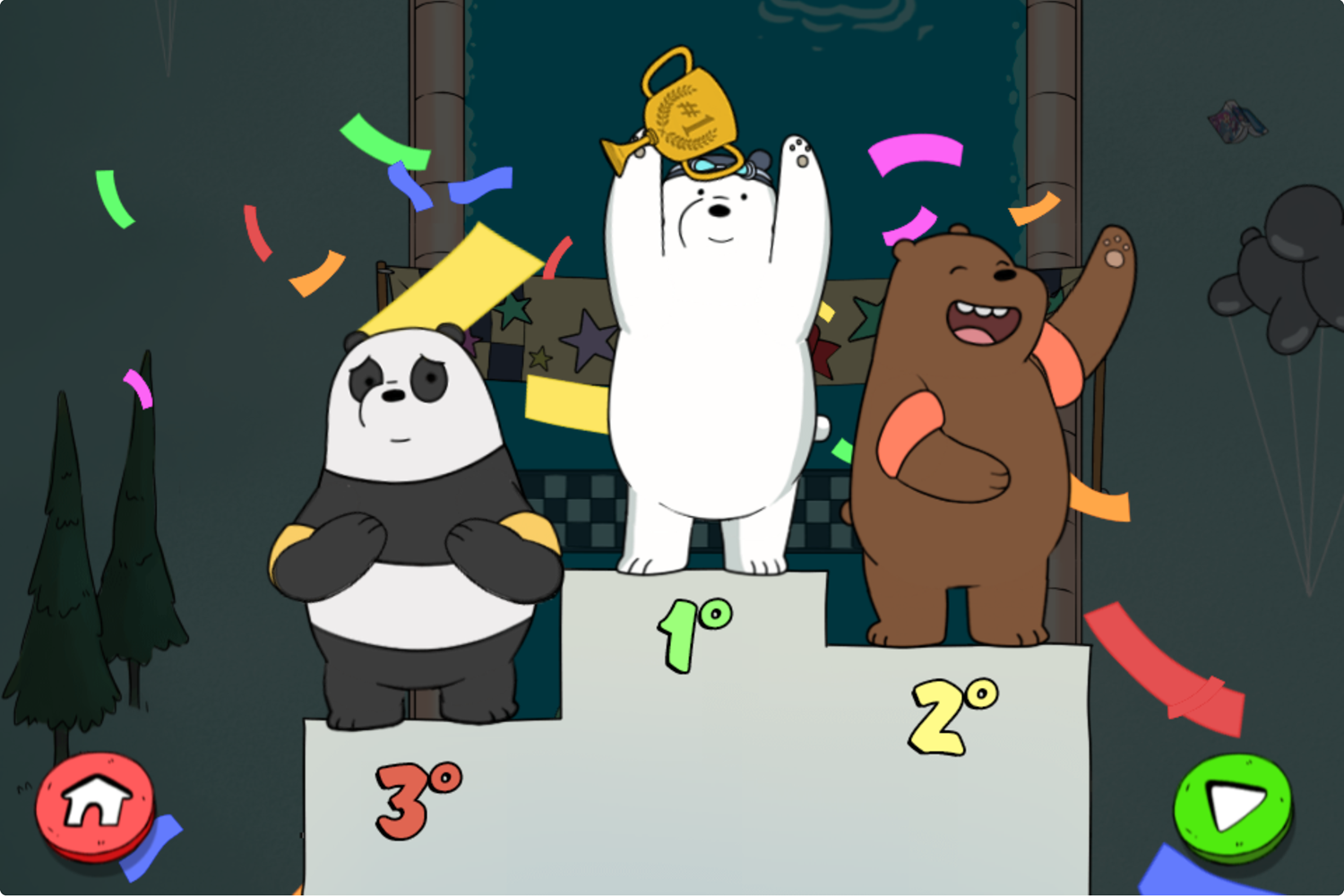 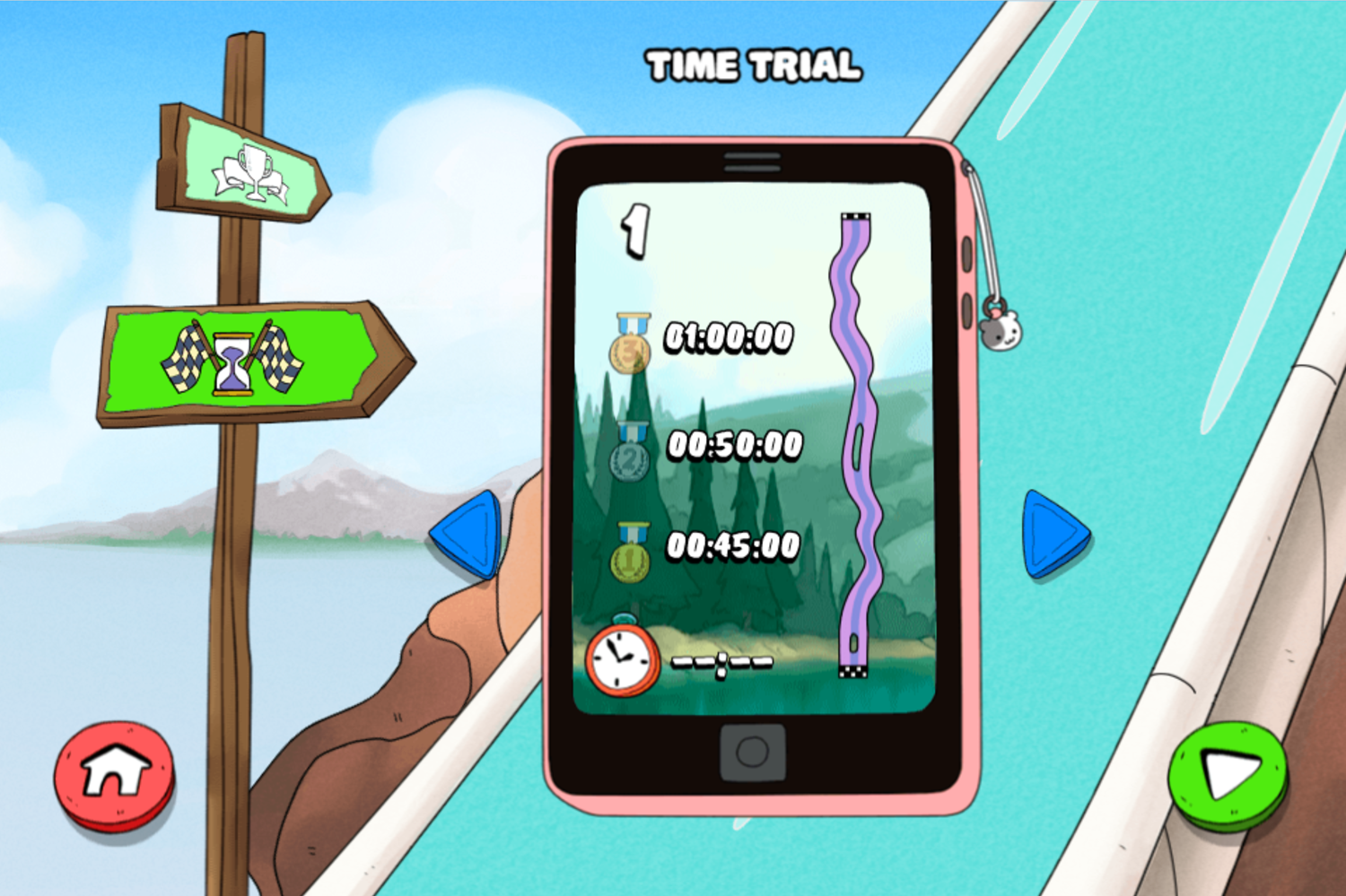 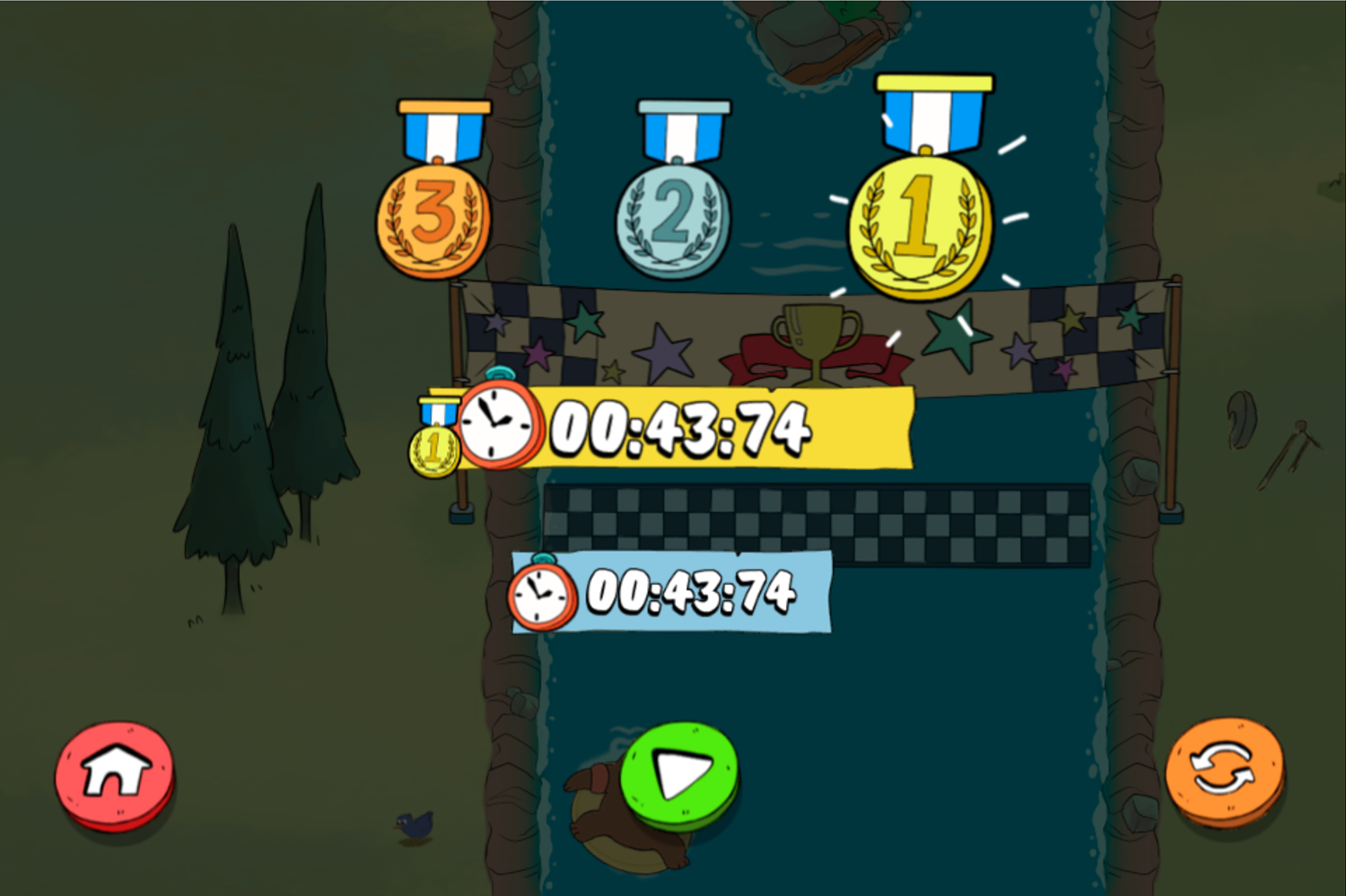 This game was published in these categories: Water, We Bare Bears. You can visit any of them to select other fun games to play.