Bouncy Cubs is a cross between mini-golf, pinball and curling. Perhaps the best way to describe the game would be team carrom with obstacles. Attempt to get your bears through the maze and close to the flag at the end. Beware of the bouncy walls, oil slicks, slime, and boxes that can slow you down or send you spiraling out of control in any direction.

Kids and adults can play this online We Bare Bears inflatable tubes shooter game by clicking in the window below.

Propel your bear through the mazes. Aim to get as close to the finish flag as you can. There are 18 rounds in this challenging game. 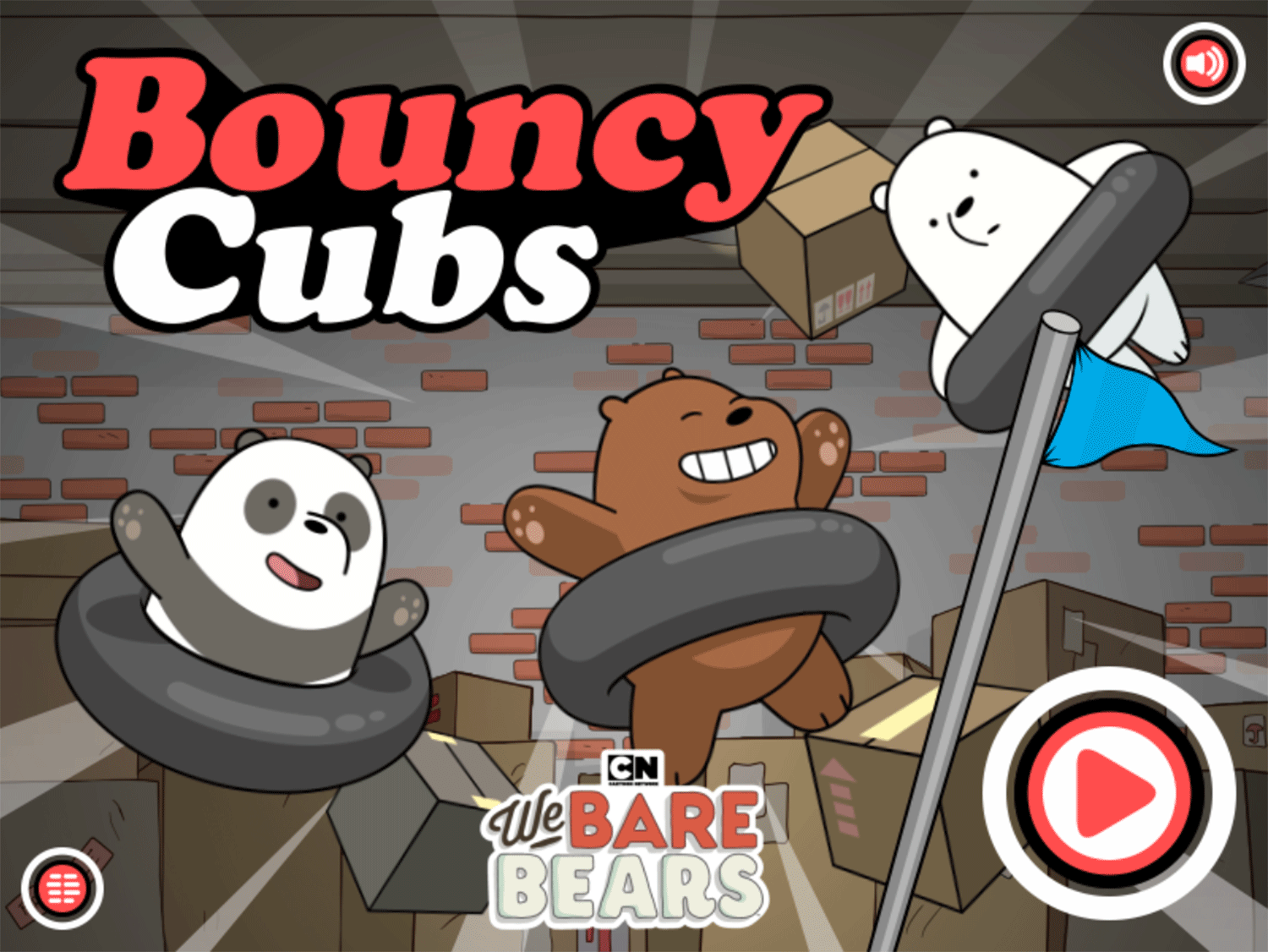 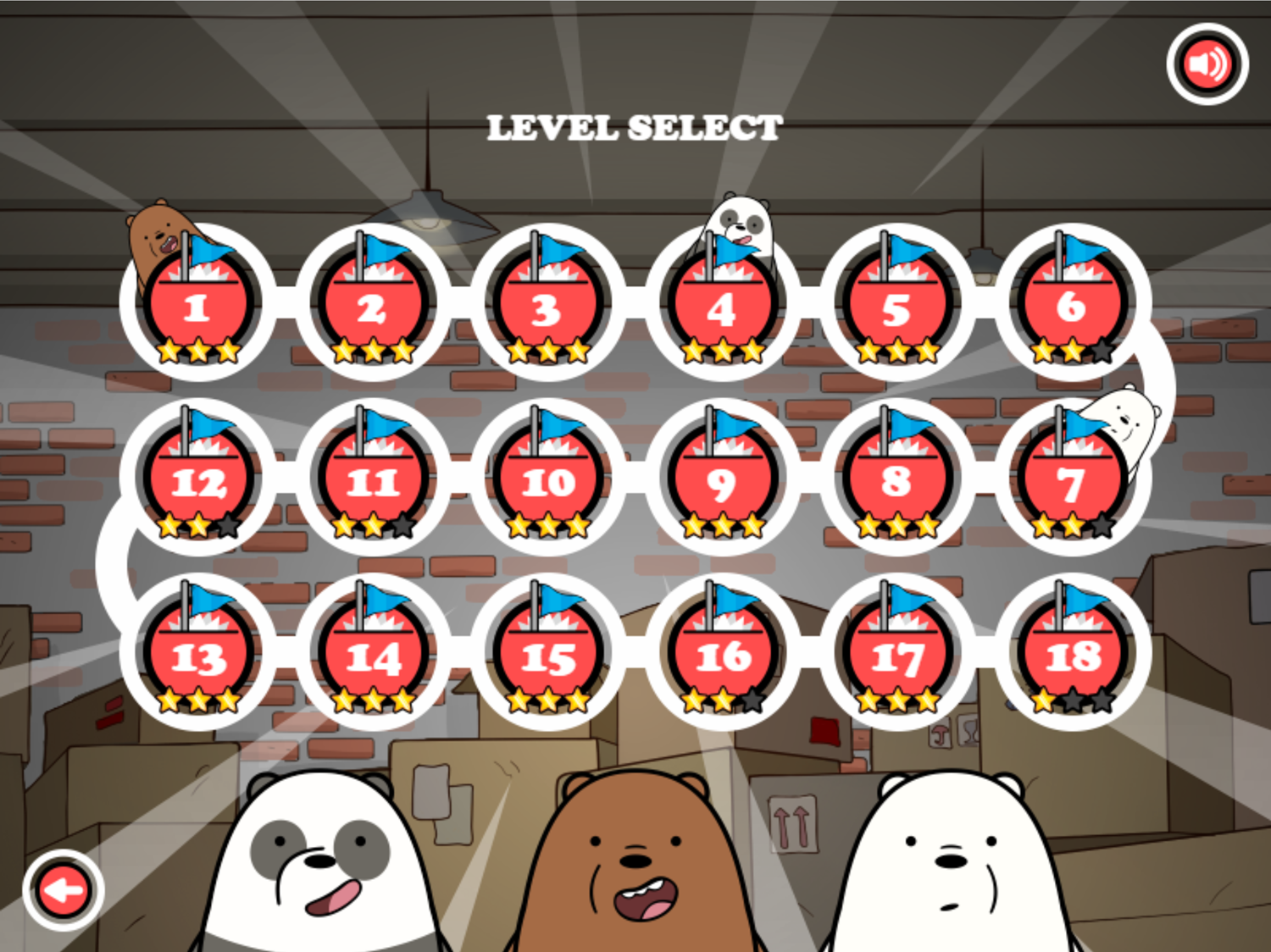 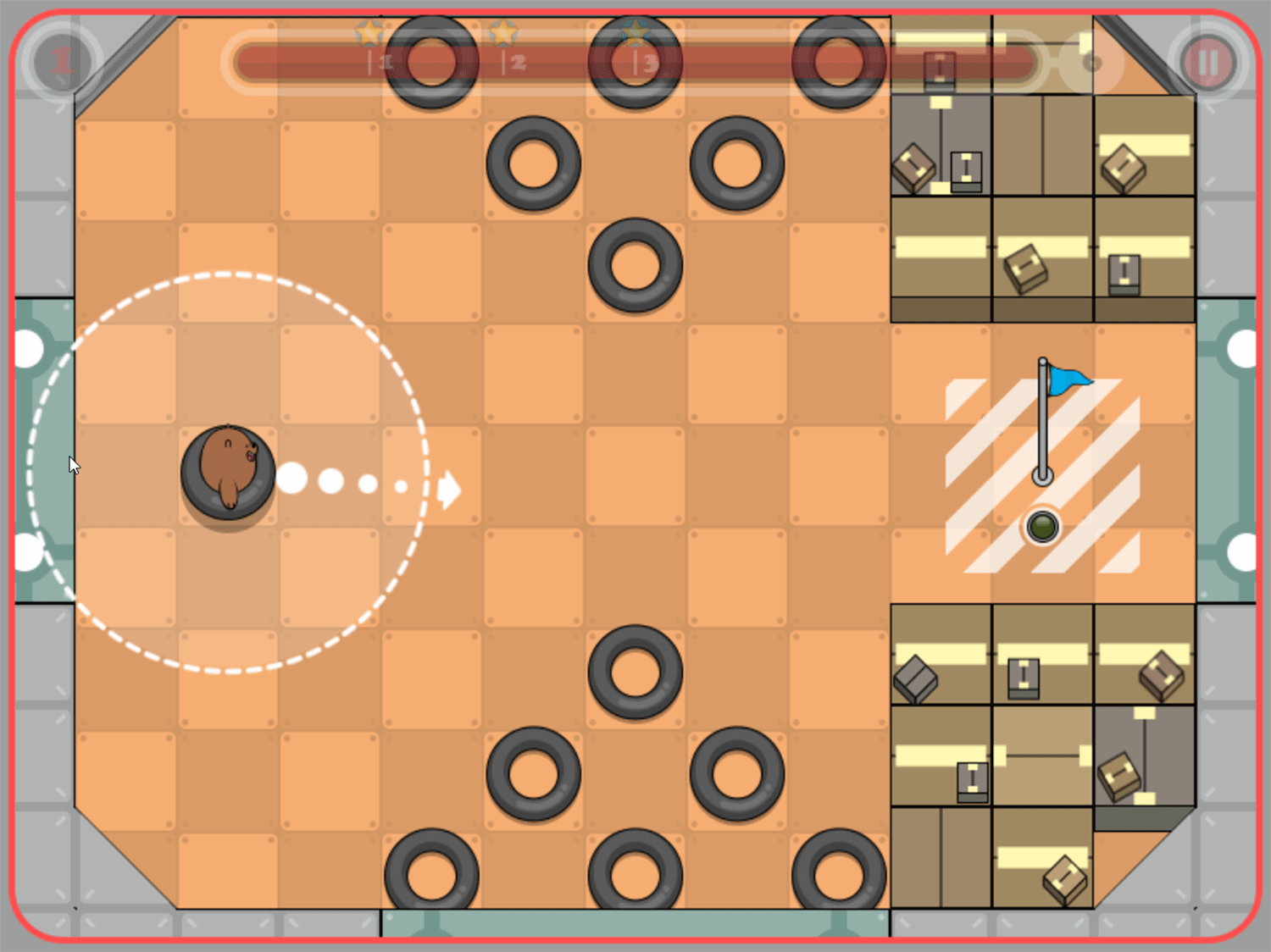 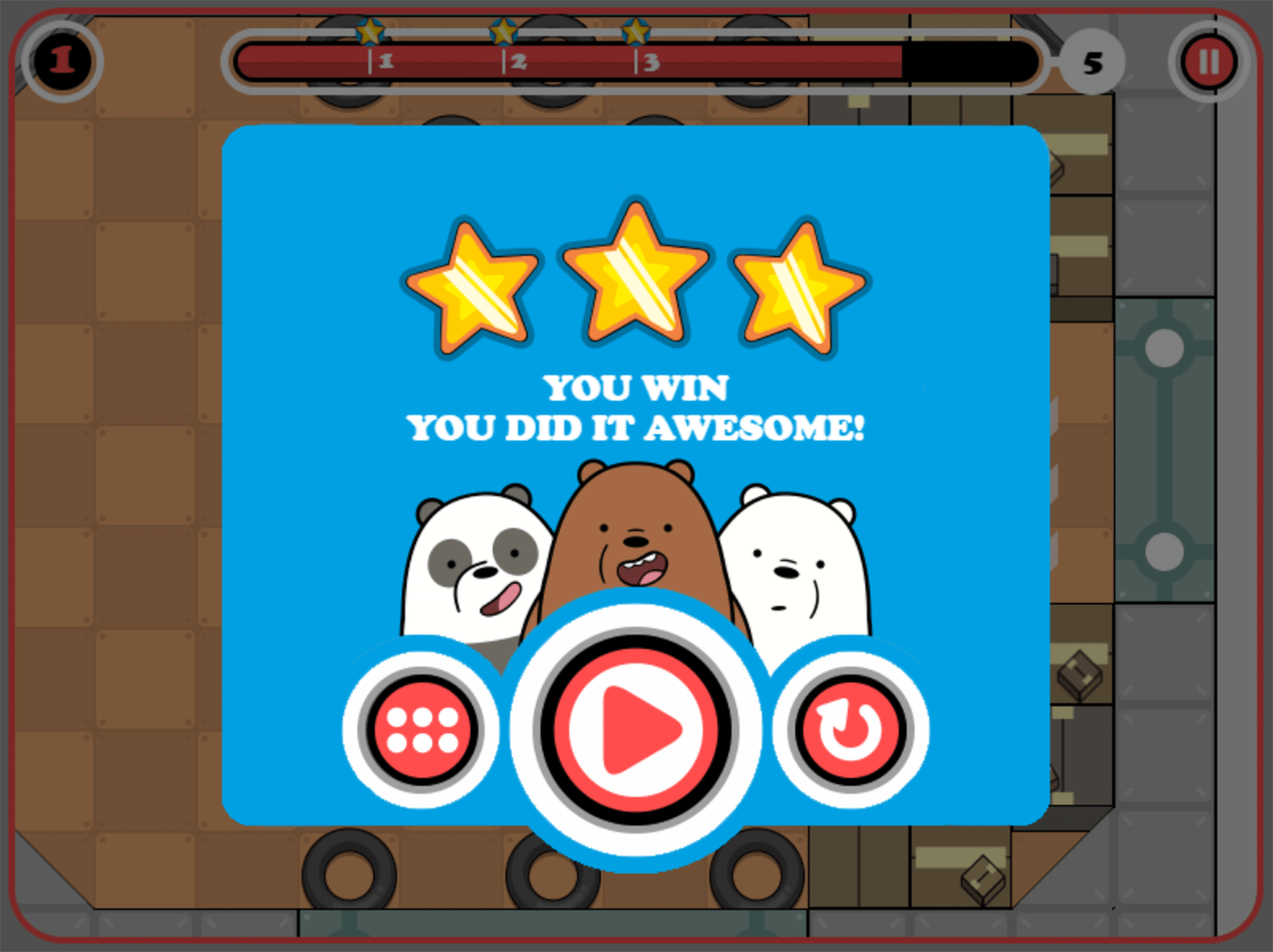 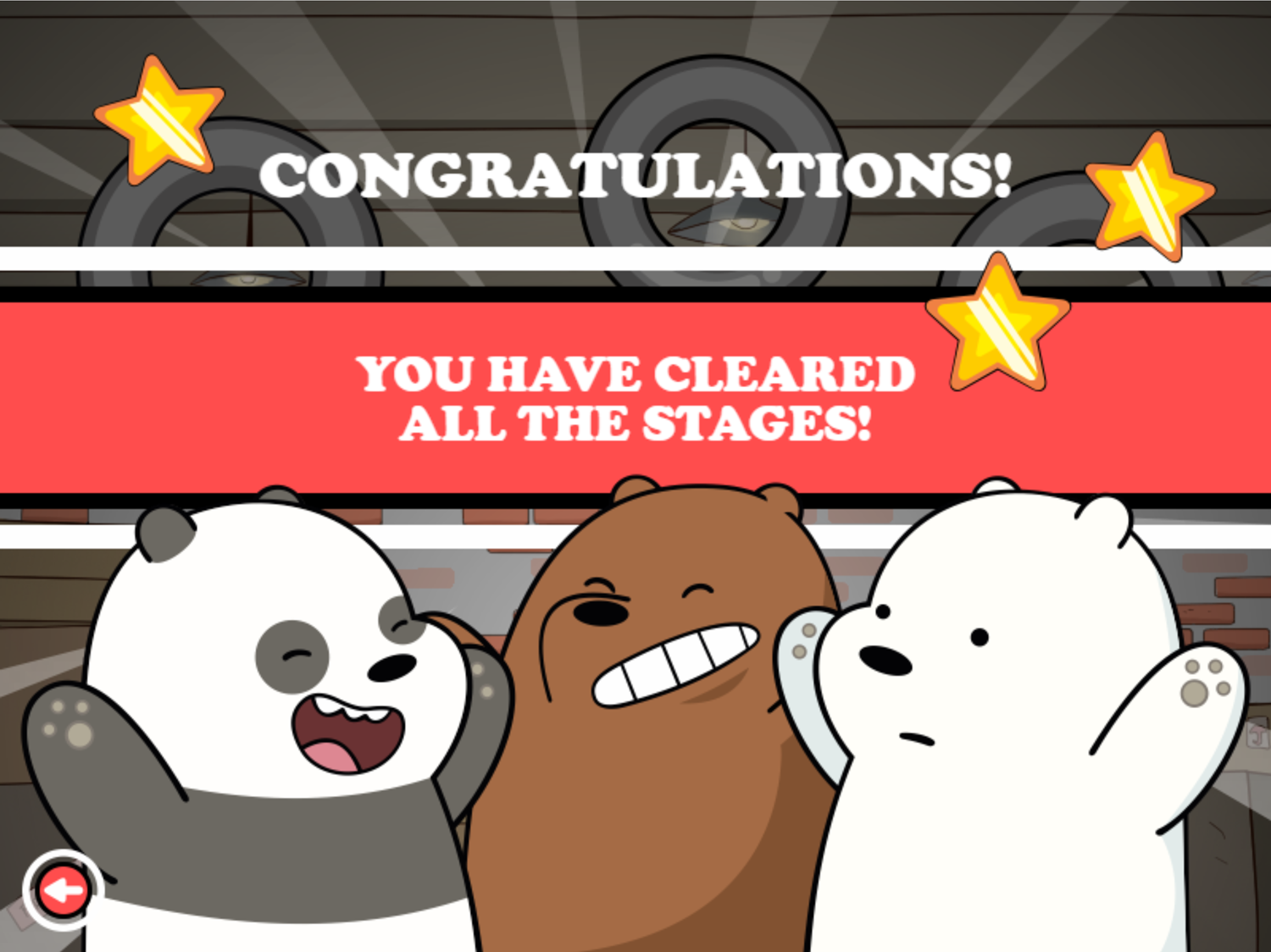 This game was published in these categories: Logic, Physics, Shooting, We Bare Bears. You can visit any of them to select other fun games to play.