This is a whimsical fighting vikings game where you play a viking in battle with another one.

Children and parents can play this vikings fighting game by clicking in the window below.

Alternatively kids and adults can play this vikings sword video game for free as a web application here.

Hit your opponent with a sword before they hit you with one. Hit them 3 times to win the round and advance. 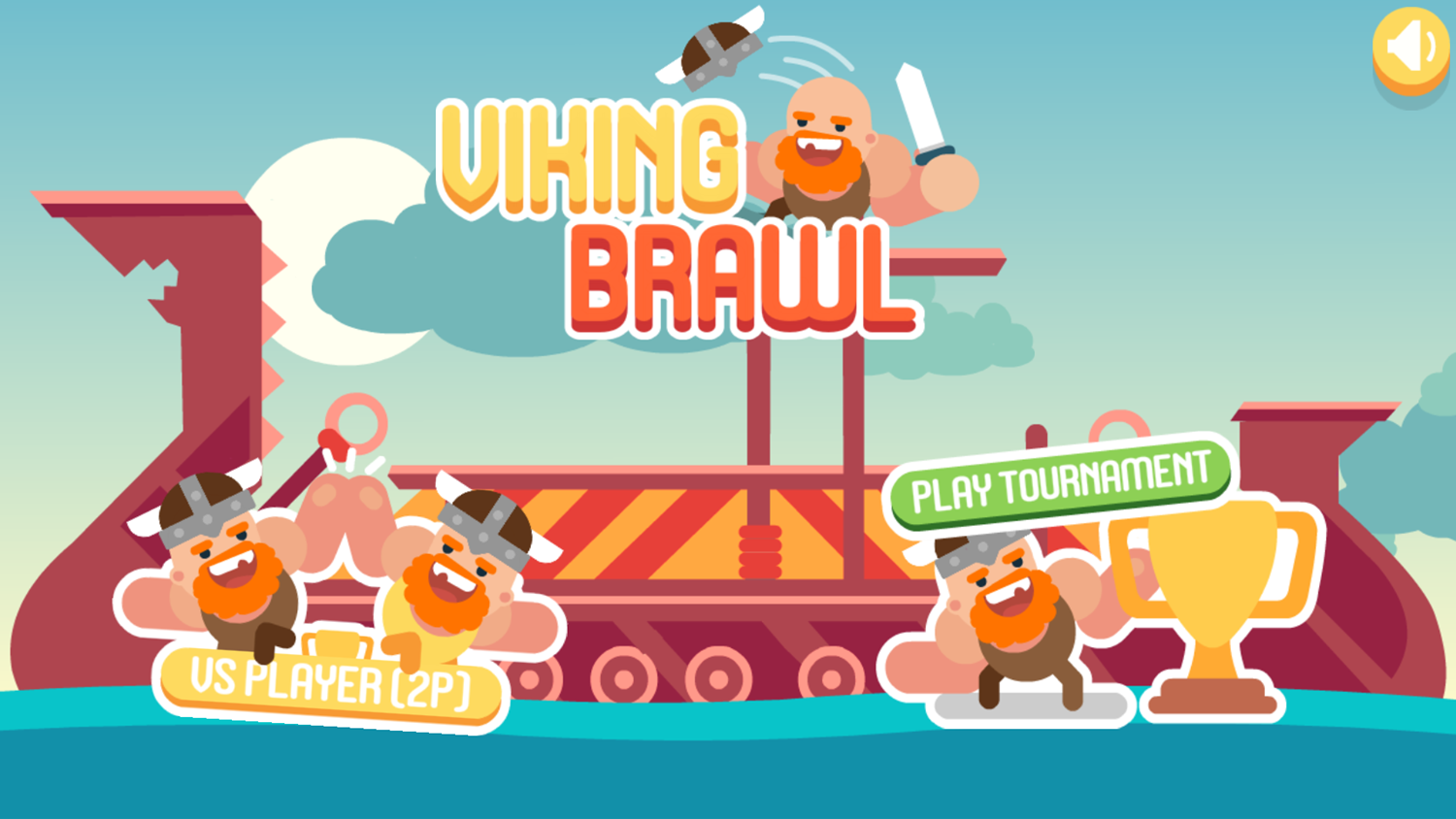 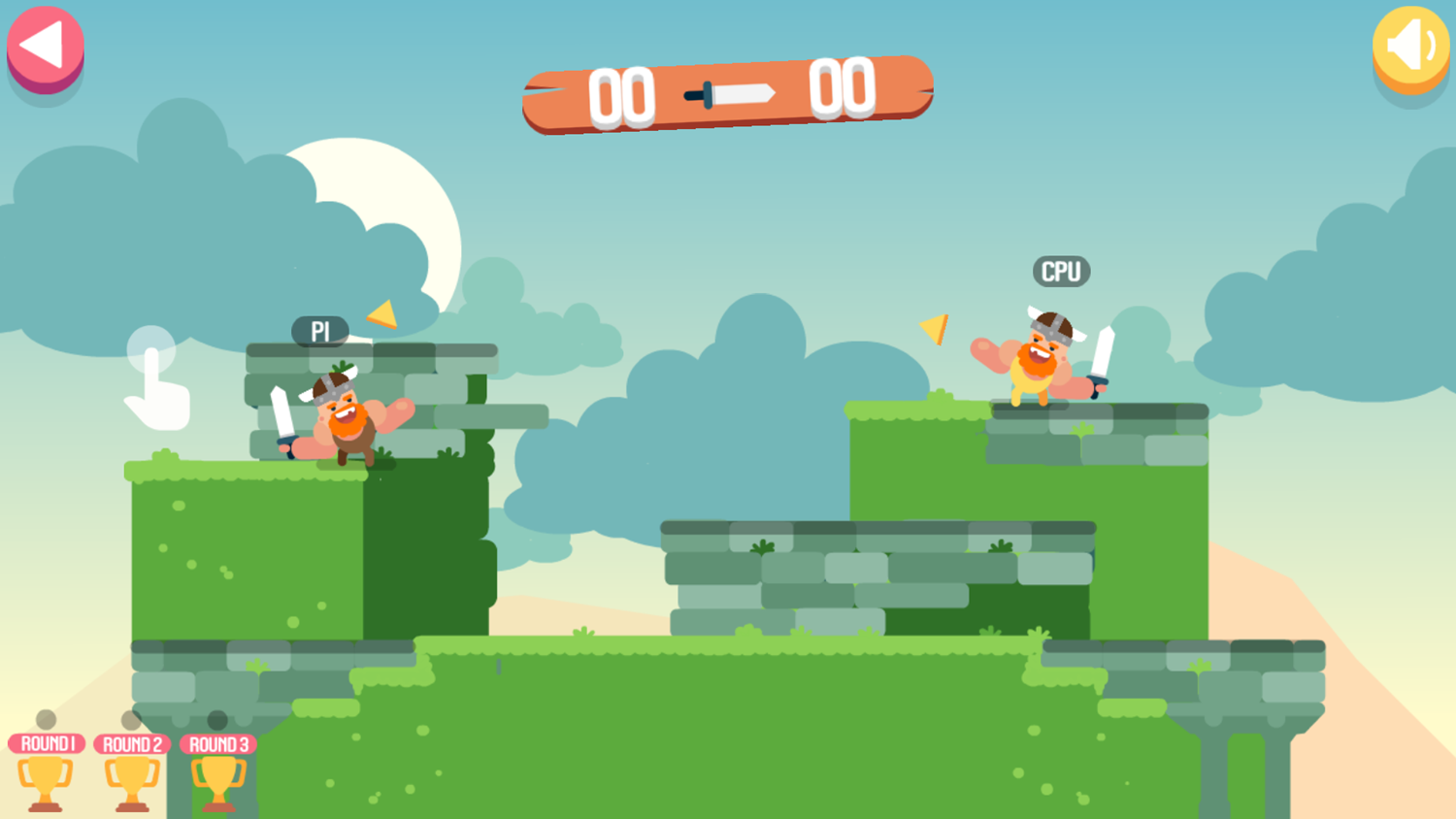 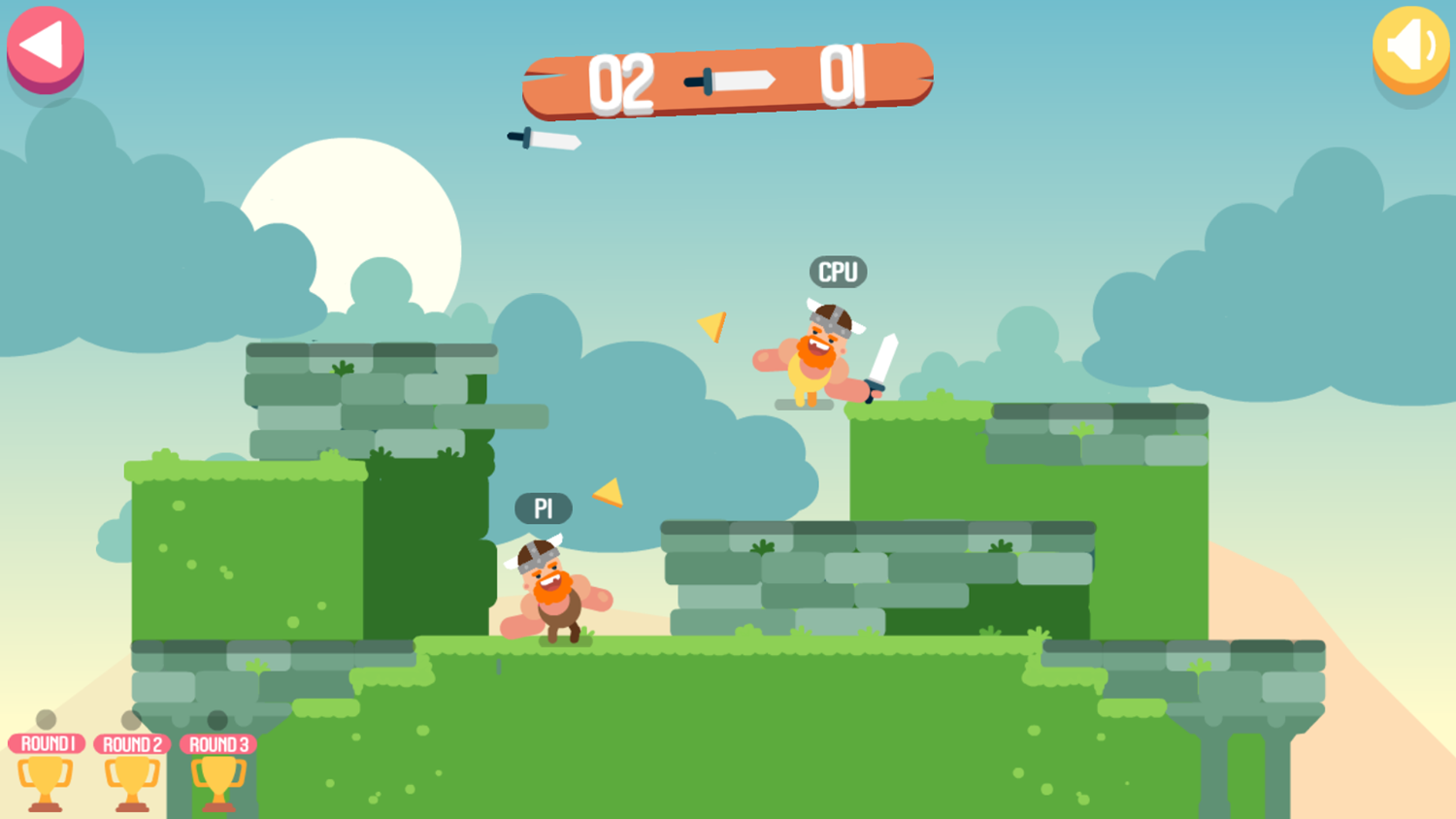 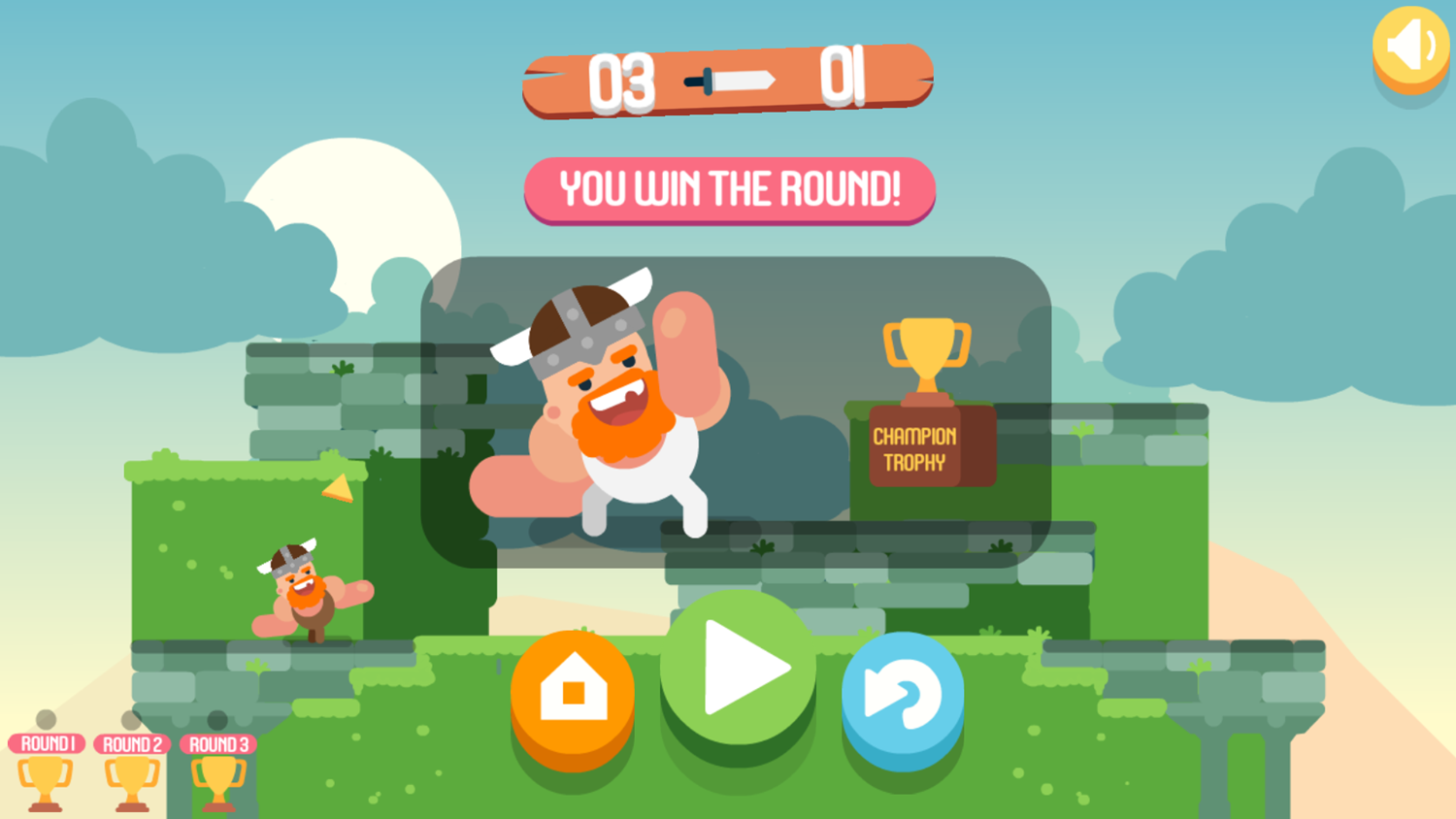 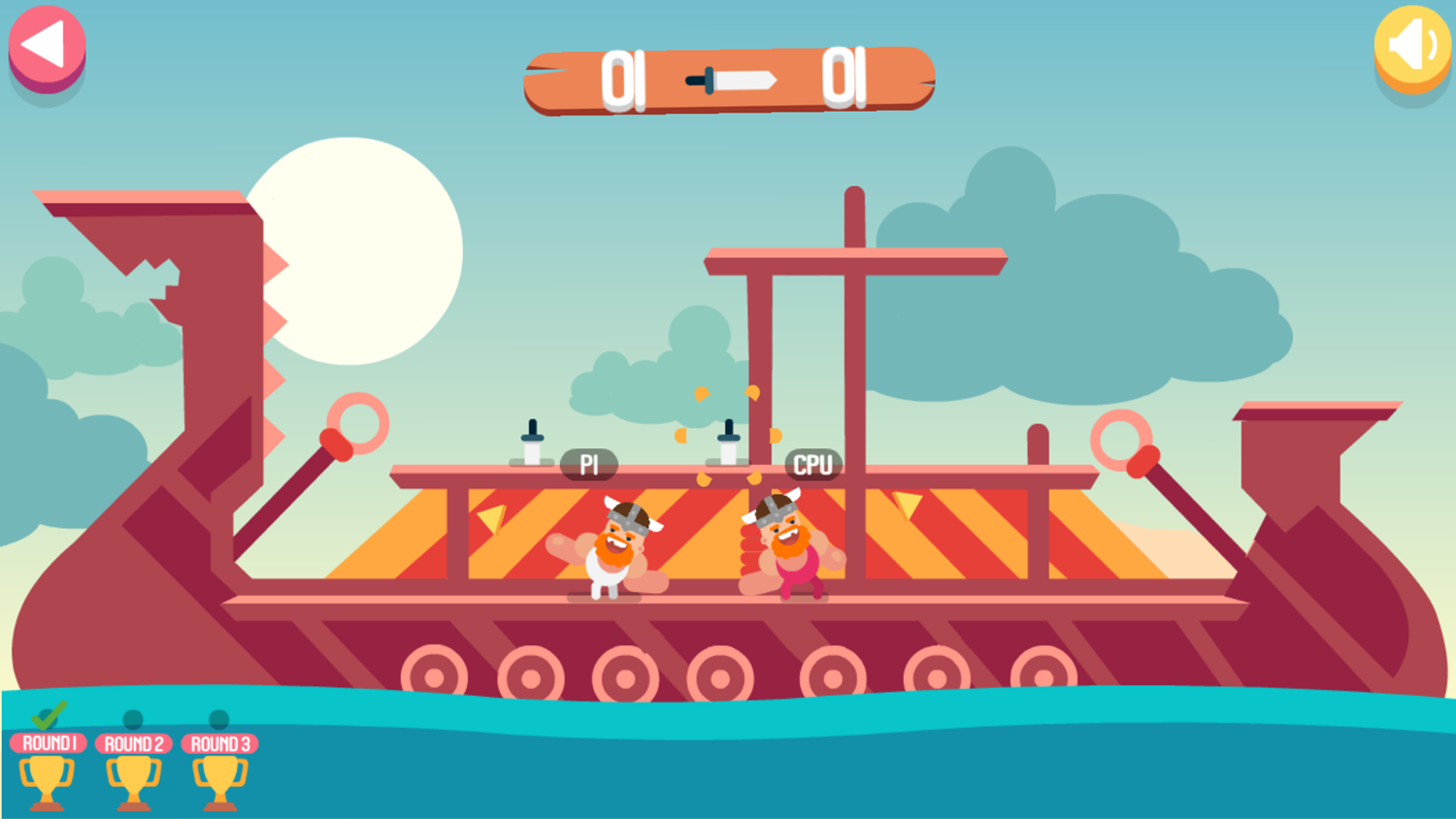 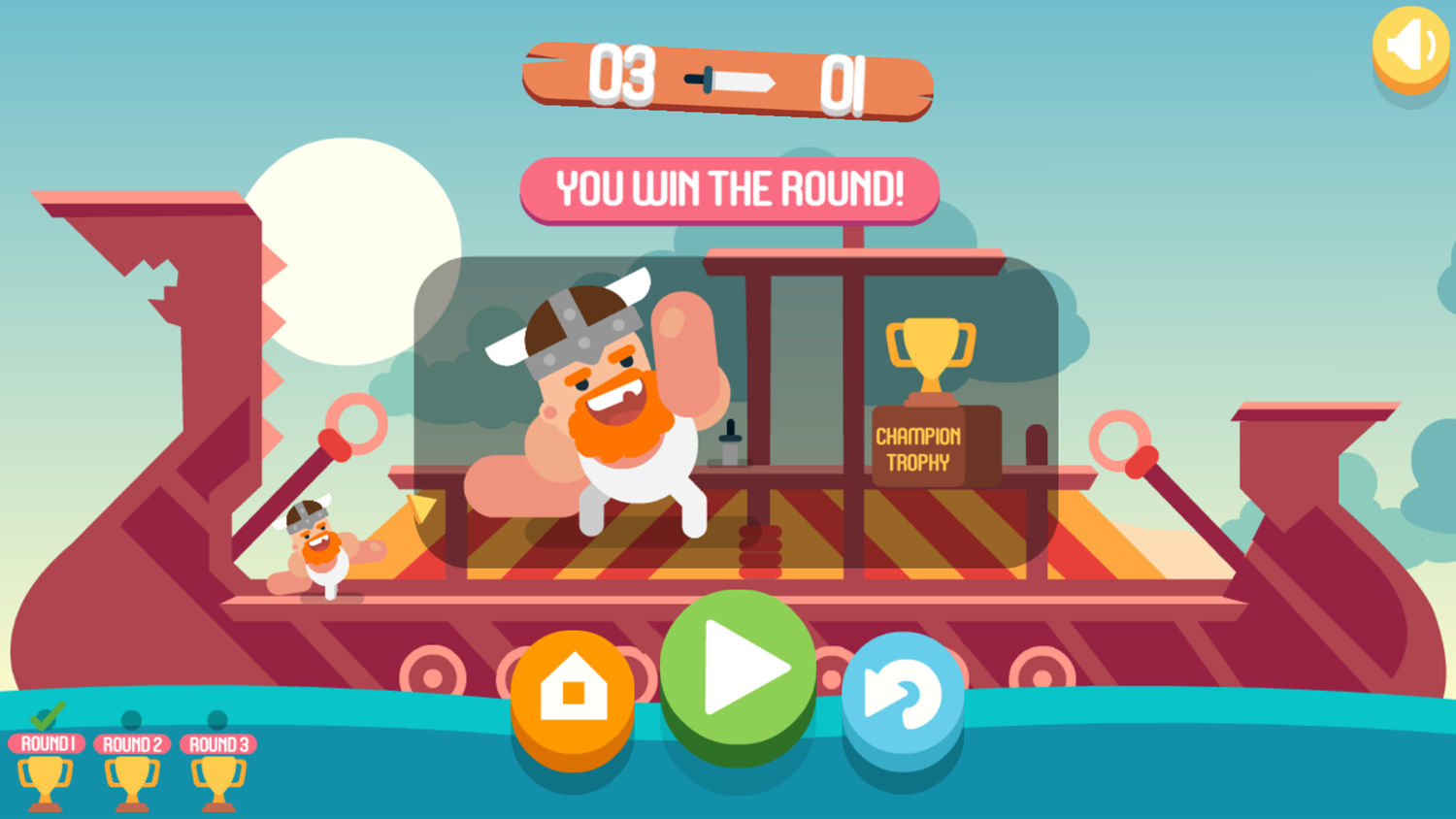 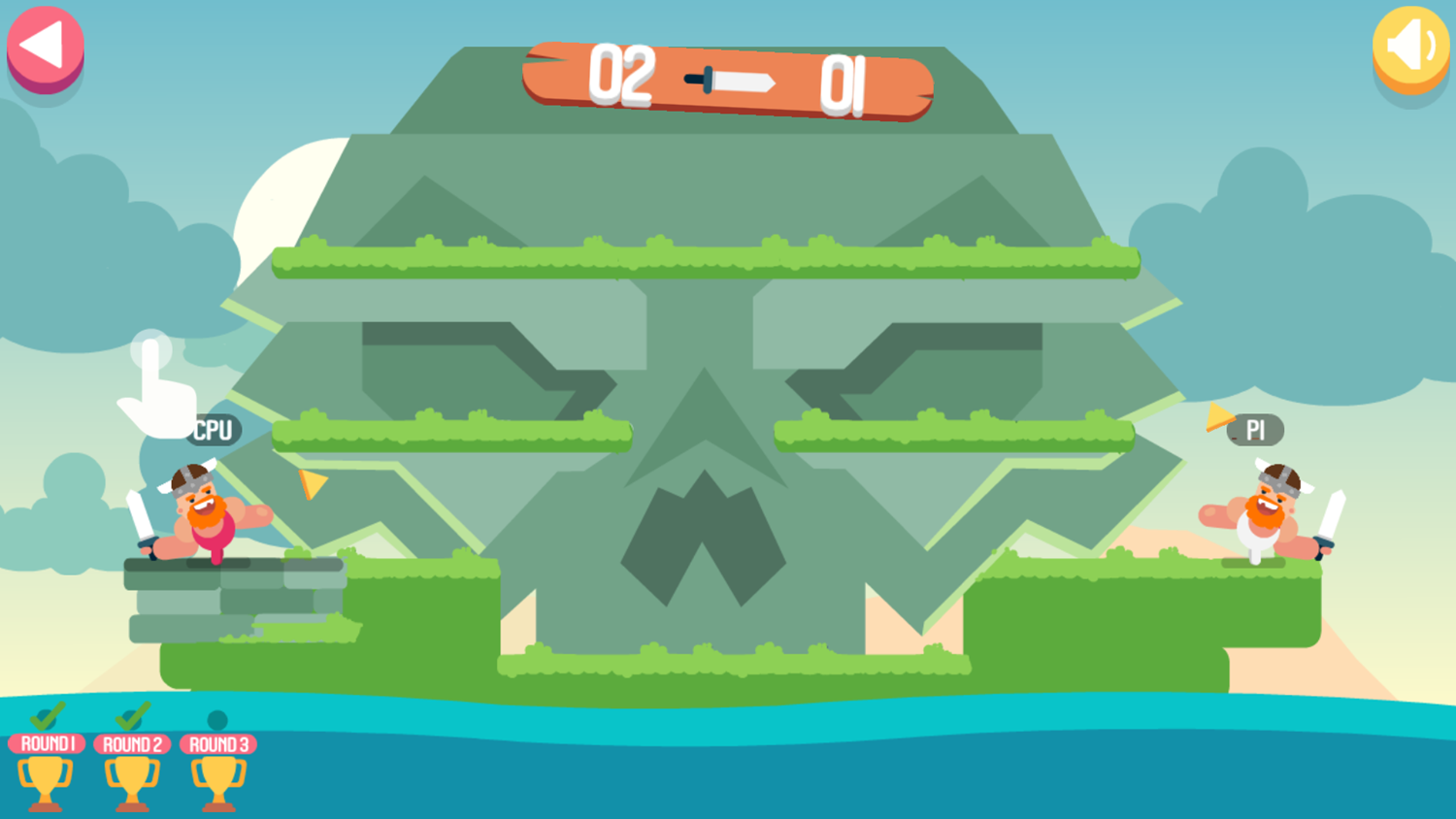 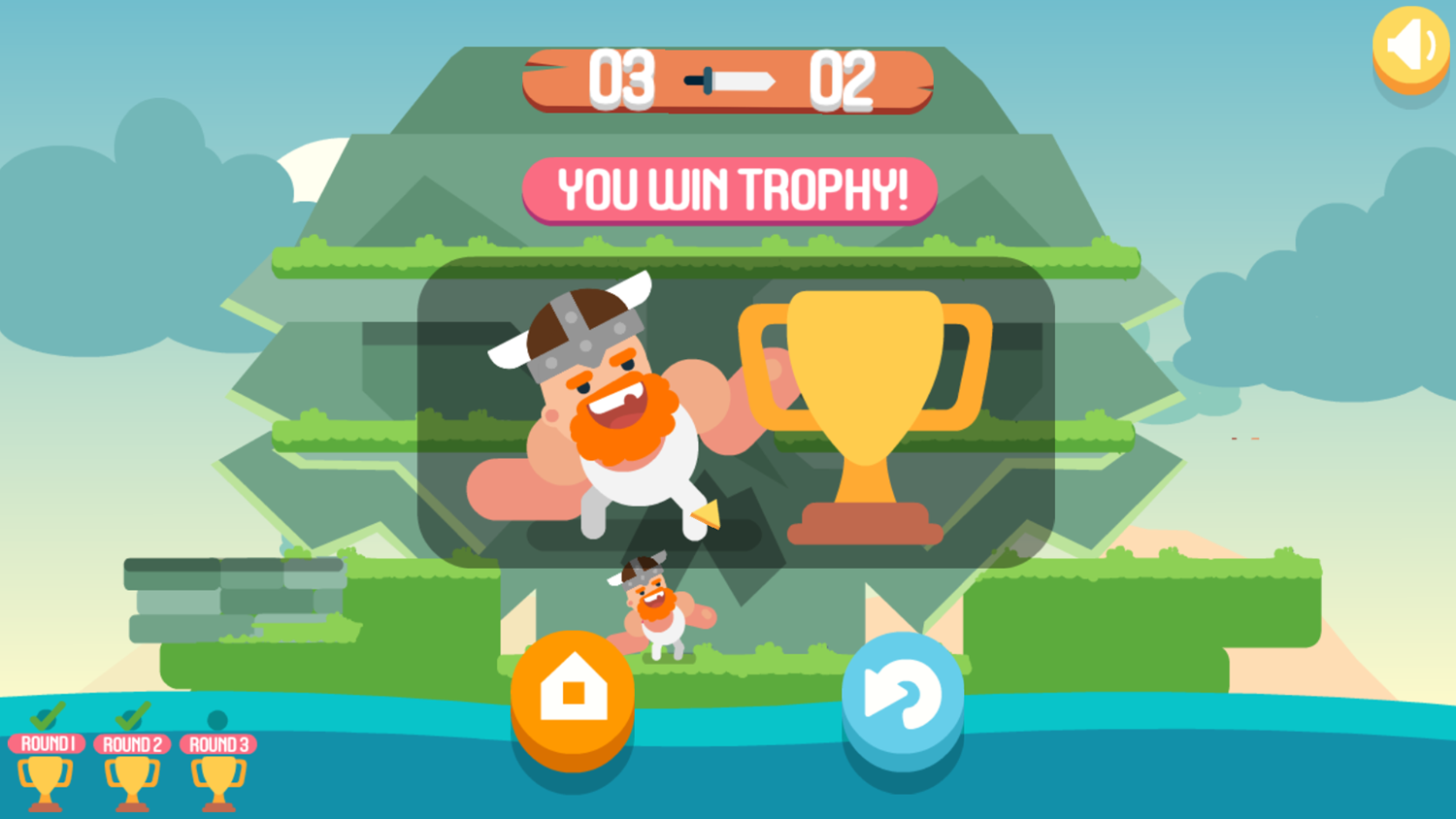 This game was published in these categories: 2 Player, Fighting, Sword, Viking. You can visit any of them to select other fun games to play.