This is a horizontal shooting game where you, as a lost Viking warrior on dragon-back, must fend off the hostile denizens of a forest. Gather as much ammunition as you can and fend off the goblin armies and other foes for as long as possible.

Children and parents can play this flying vikings fight game by clicking in the window below.

Alternatively kids and adults can play this vikings video game for free as a web application here.

As a Viking riding a dragon, last as long as you can against an army of gnomes with limited ammunition.

Like This Game? Review This Flying Vikings Shooter Game for Young Girls & Boys 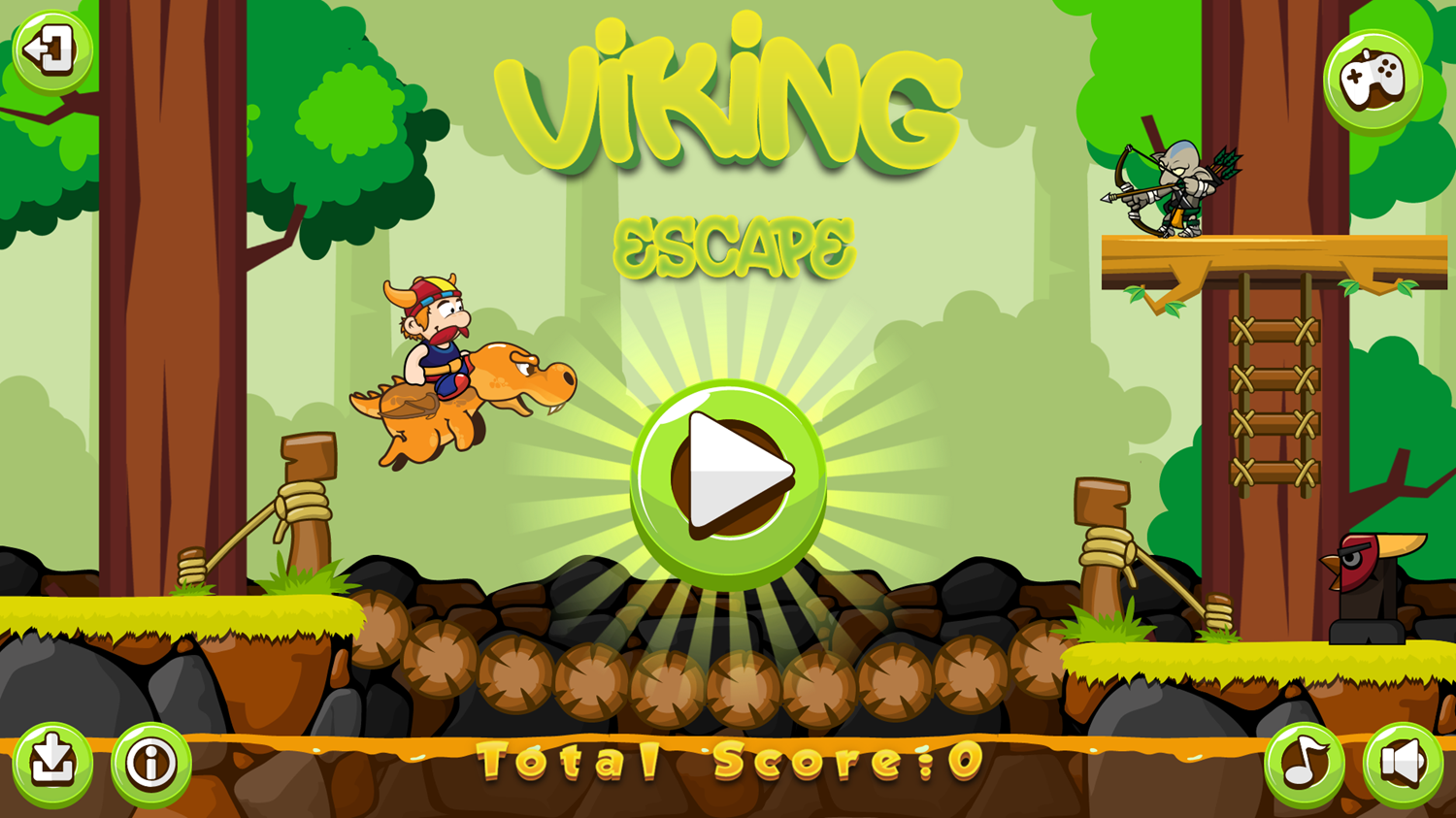 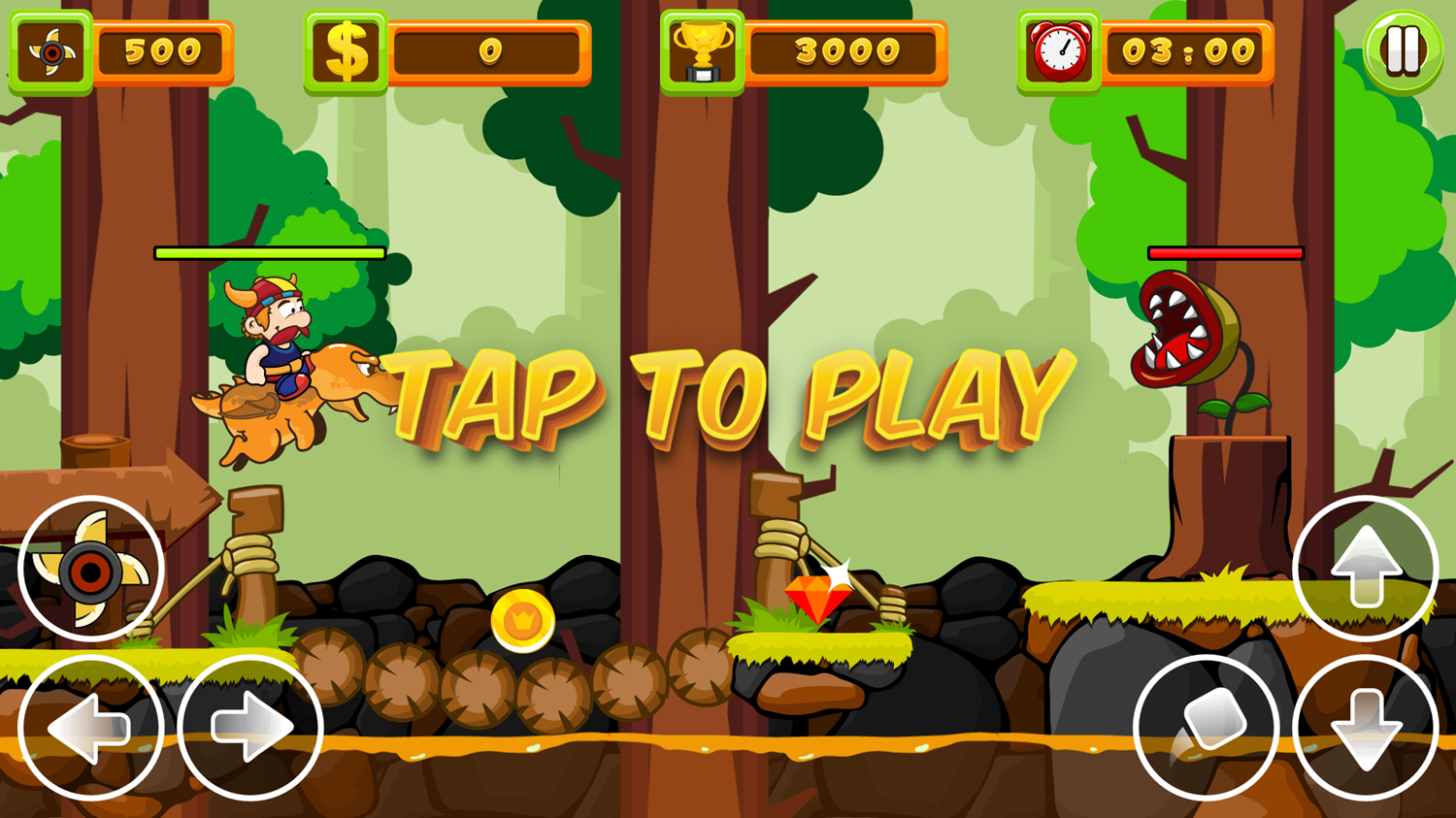 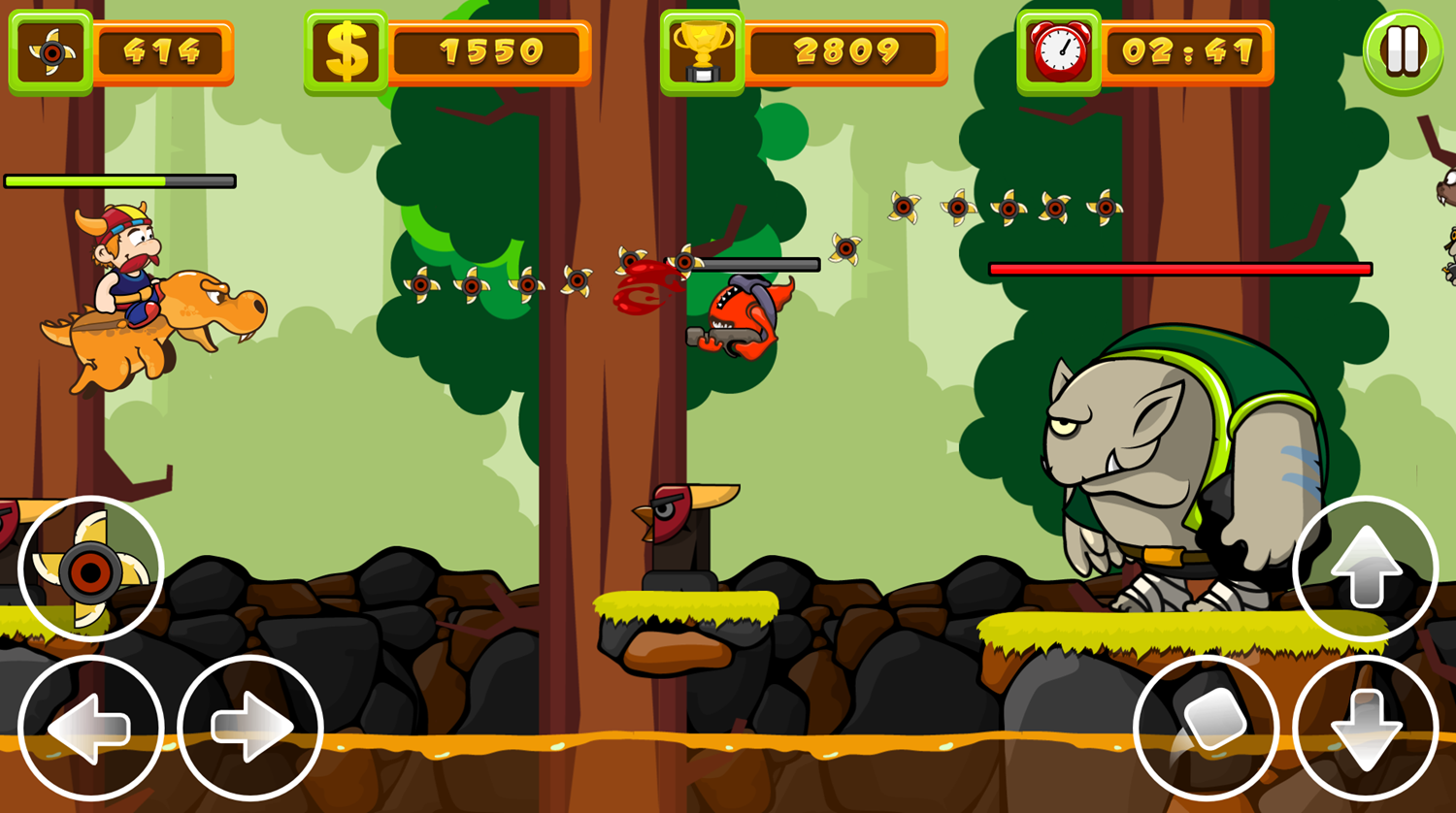 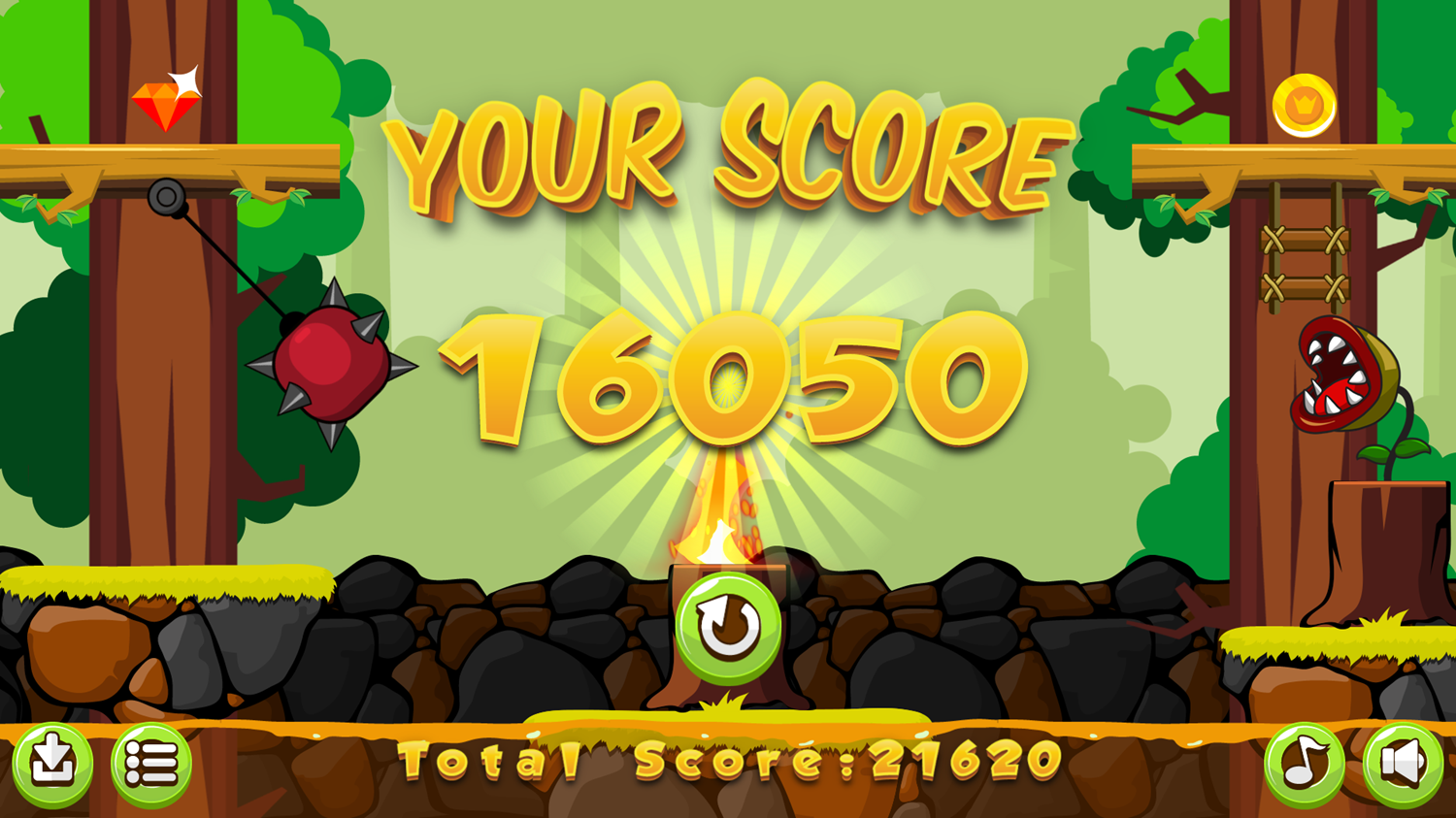