This game is a 15-stage obstacle course where Victor and Valentino must move through the field without getting hit. Adding to the difficulty, both are connected by a rubber band which expands while they are moving and then snaps Valentino into position near Victor when Victor stops moving. Can you help these Marionette dolls track down and battle the puppeteer Chip?

Children and parents can play this obstacle course running game by clicking in the window below.

Alternatively kids and adults can play this rubber band runner video game for free as a web application here.

Move Victor and Valentino along through each of the 15 levels while avoiding enemies and dangerous obstacles. 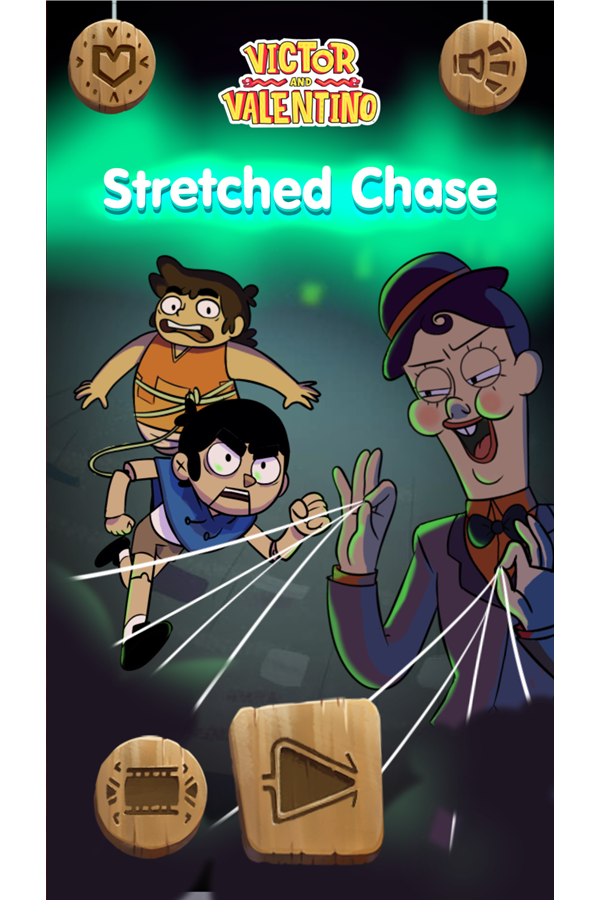 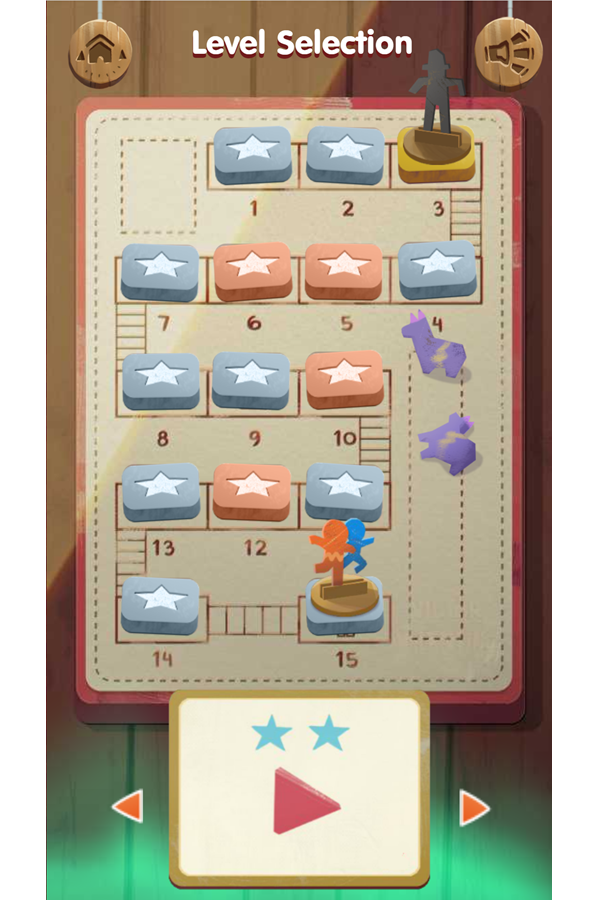 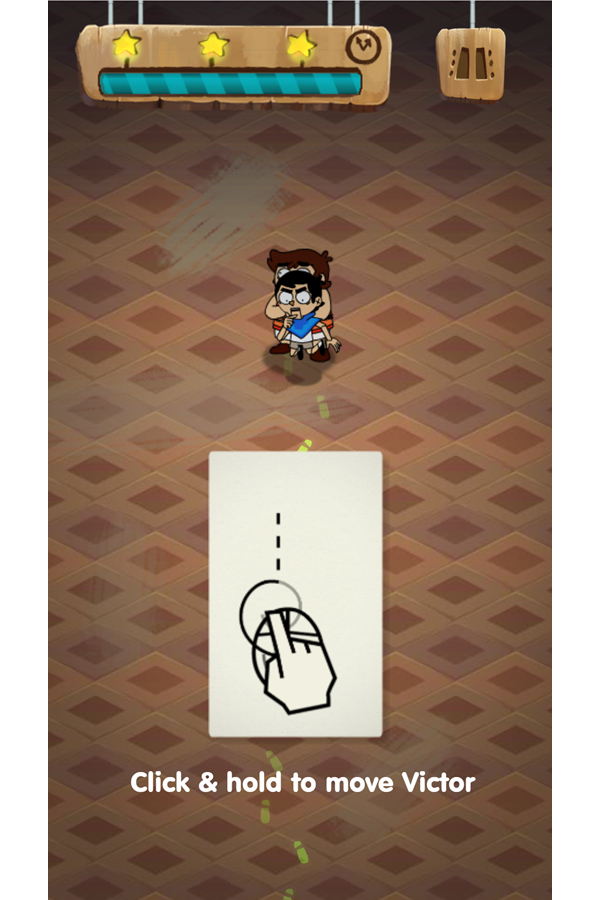 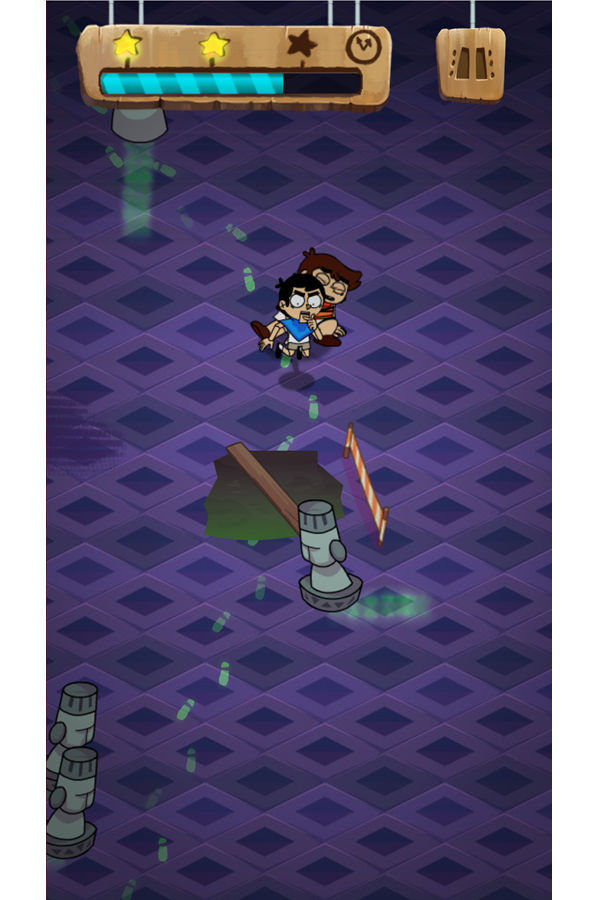 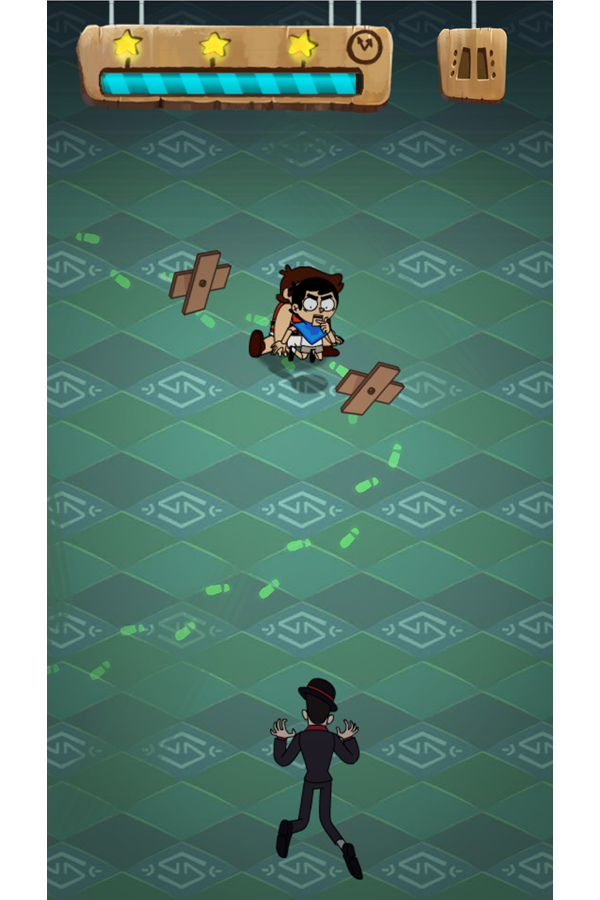 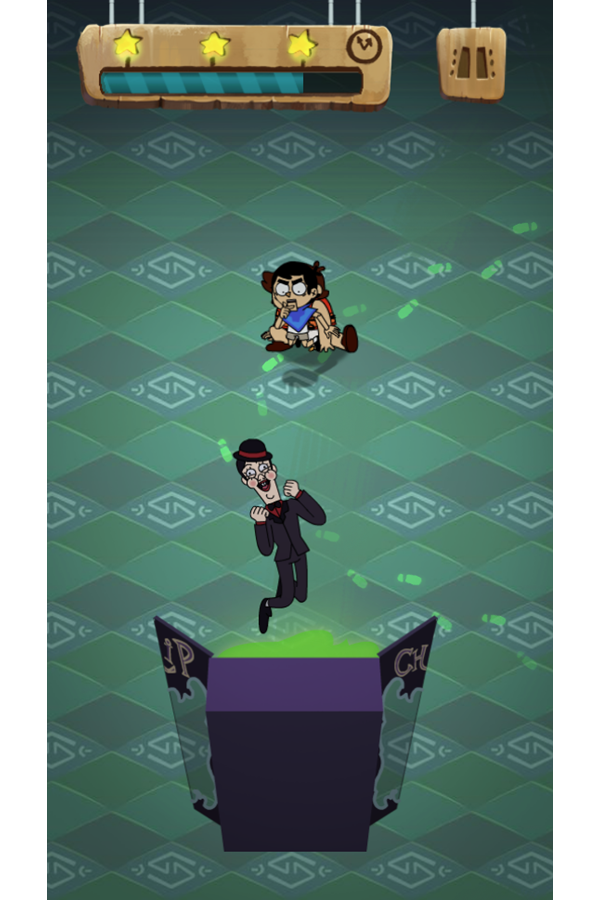 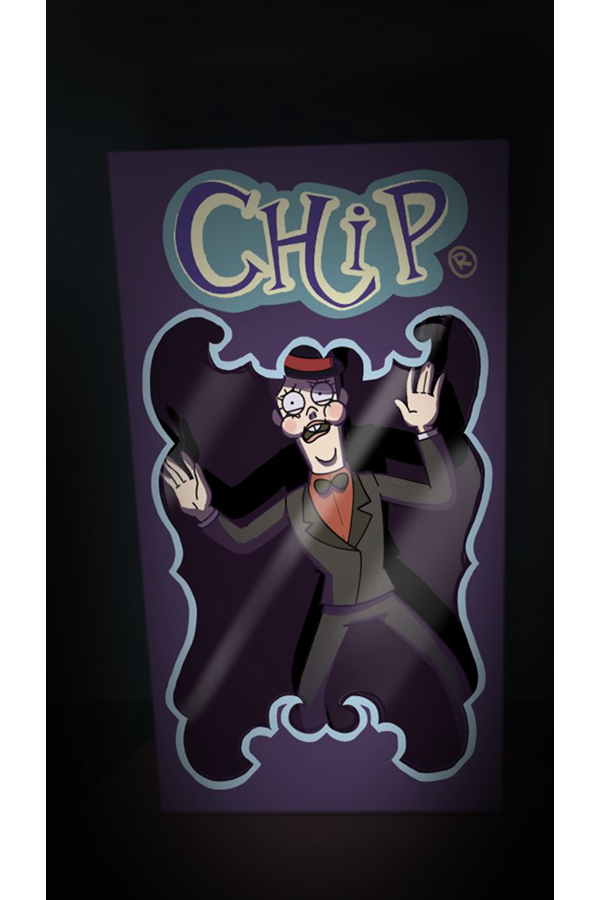 This game was published in these categories: Victor & Valentino. You can visit any of them to select other fun games to play.