This is a kitchen game where Jerry throws food and other items from the fridge and Tom has to catch the food while avoiding other objects.

Children and adults can play this free grocery saving game by clicking in the window below.

Alternatively kids and parents can play this kitchen running game as a web application here.

Use your arms and pillow to bounce food items across the kitchen and onto the other side while not letting any of them hit the ground. 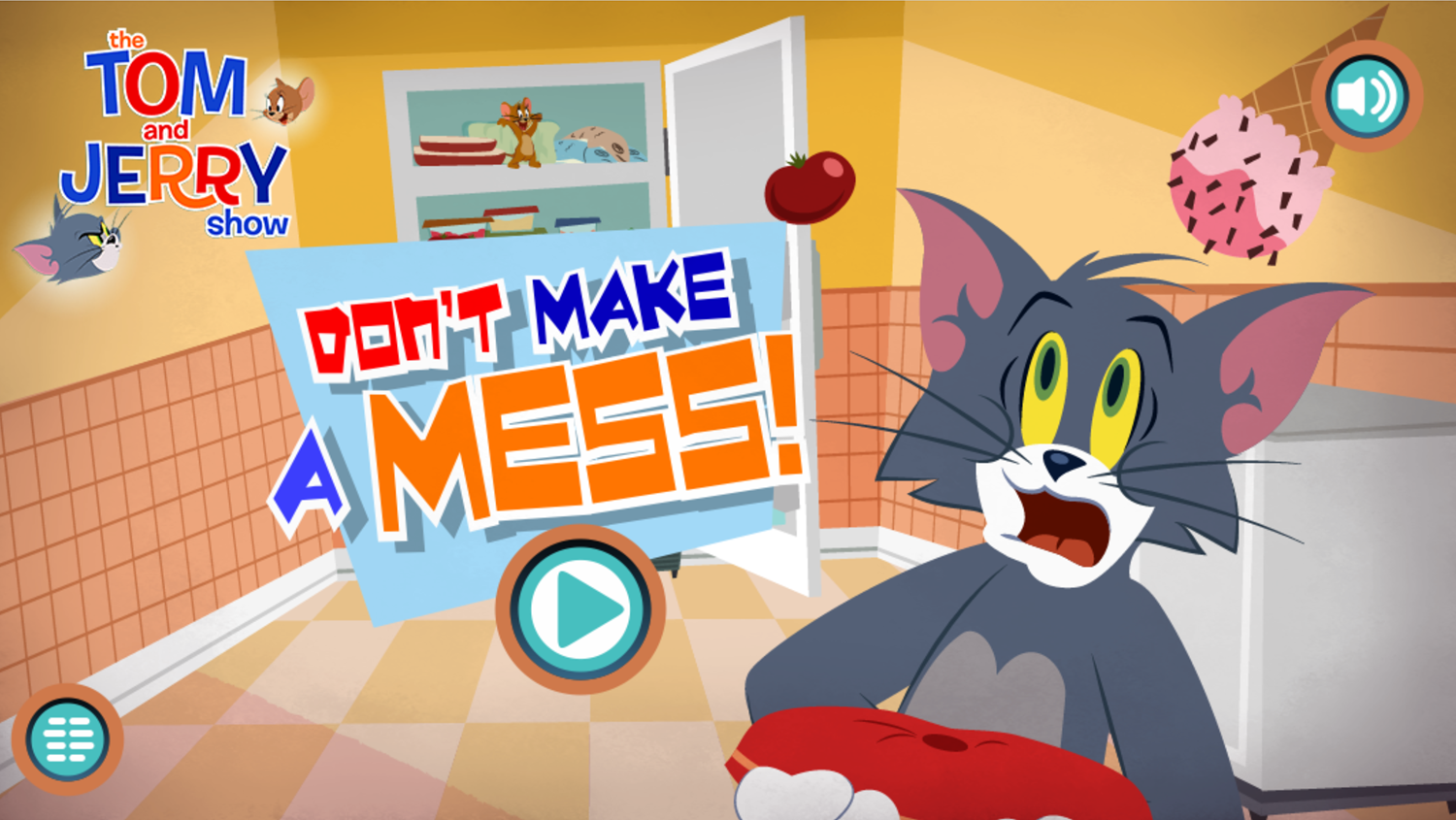 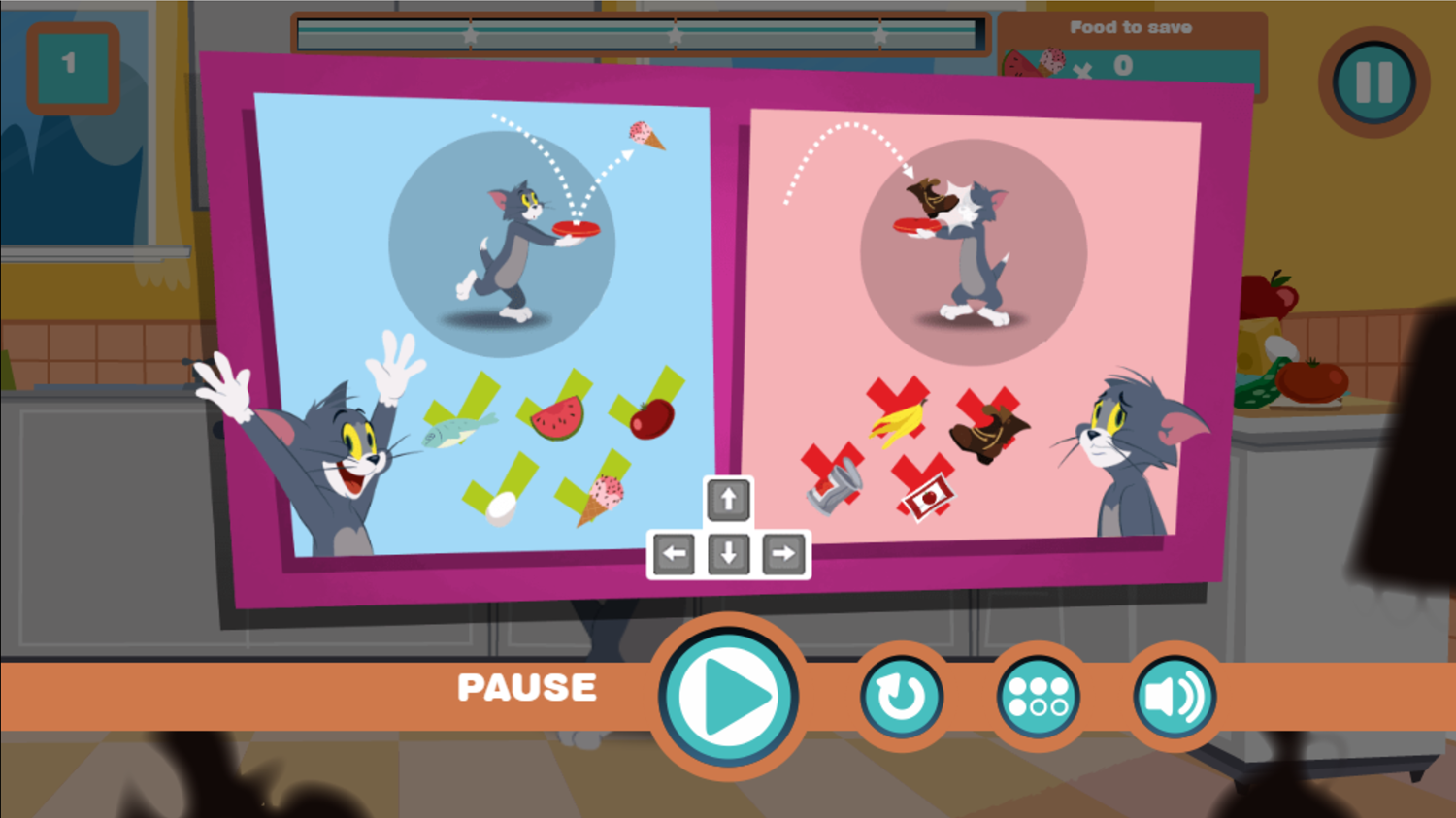 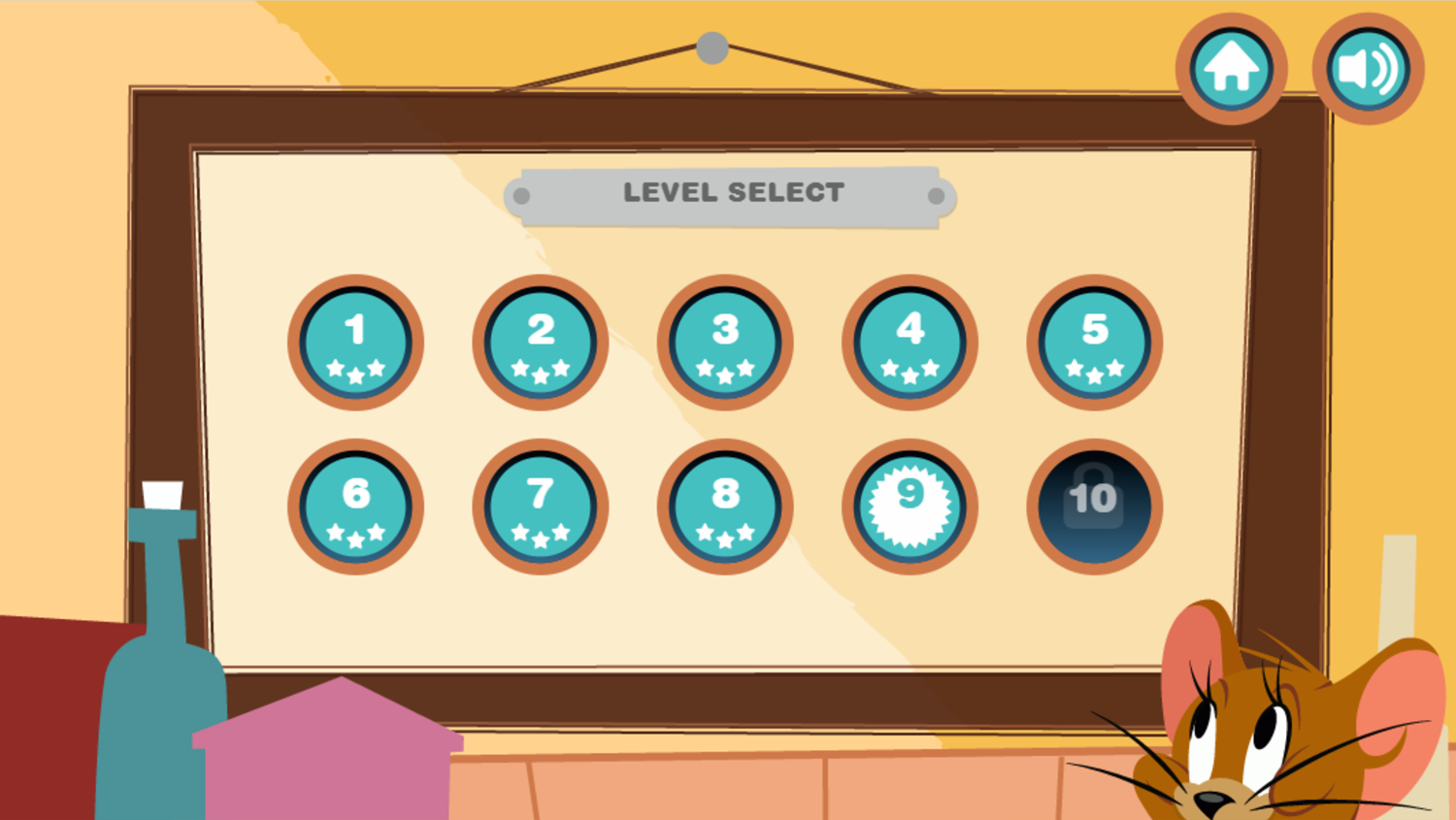 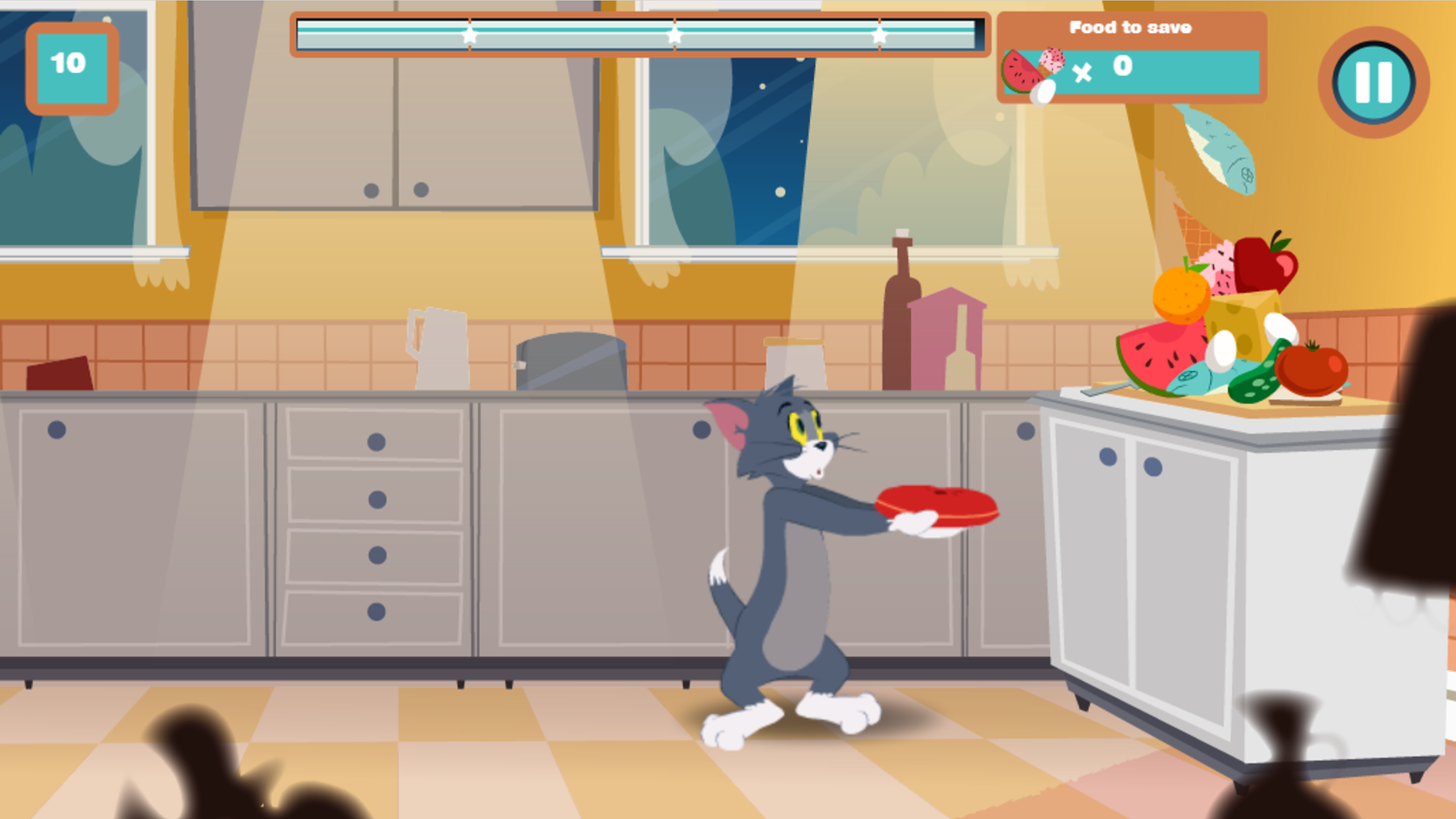 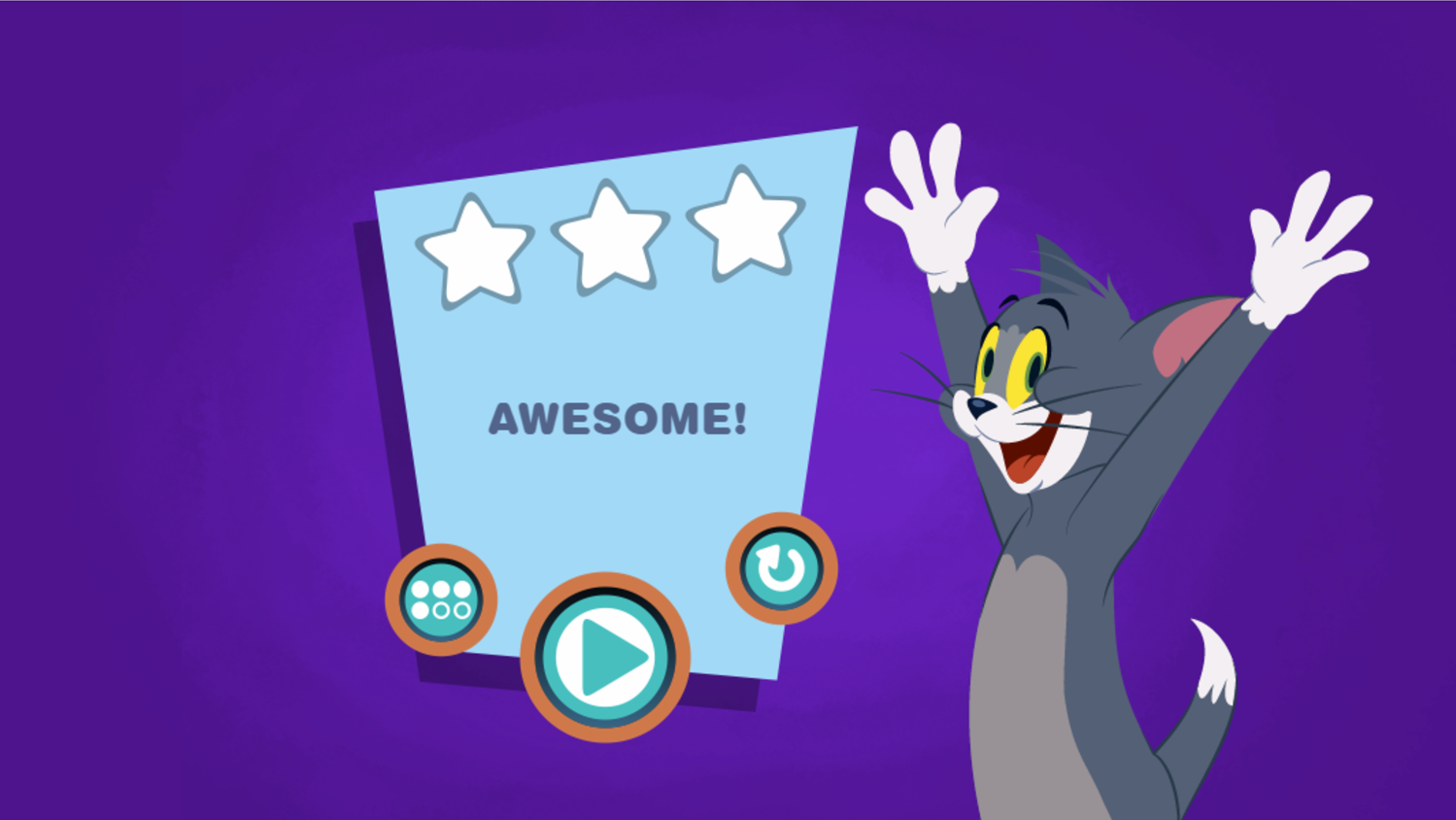 This game was published in these categories: Cat, Food, Tom & Jerry. You can visit any of them to select other fun games to play.

One comment on "Tom & Jerry Don’t Make a Mess Game"