This is a simple basketball shooting game featuring one of animation history’s most beloved frenemy duos. Tom is shooting hoops, and Jerry is trying to stop him.

Children and parents can play this free throw shooting game by clicking in the window below.

Alternatively kids and adults can play this basketball shooting practice video game for free as a web application here.

Help Tom make as many shots as you can. Your game ends when you miss three baskets. 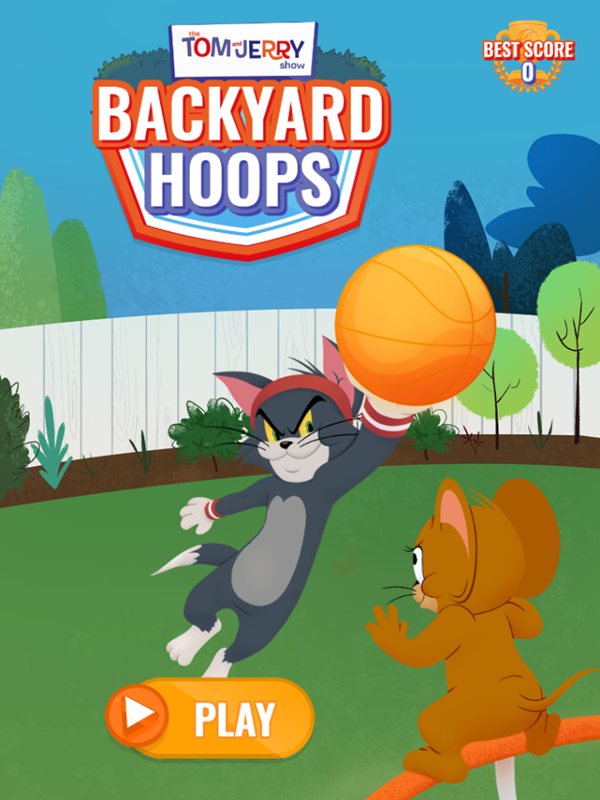 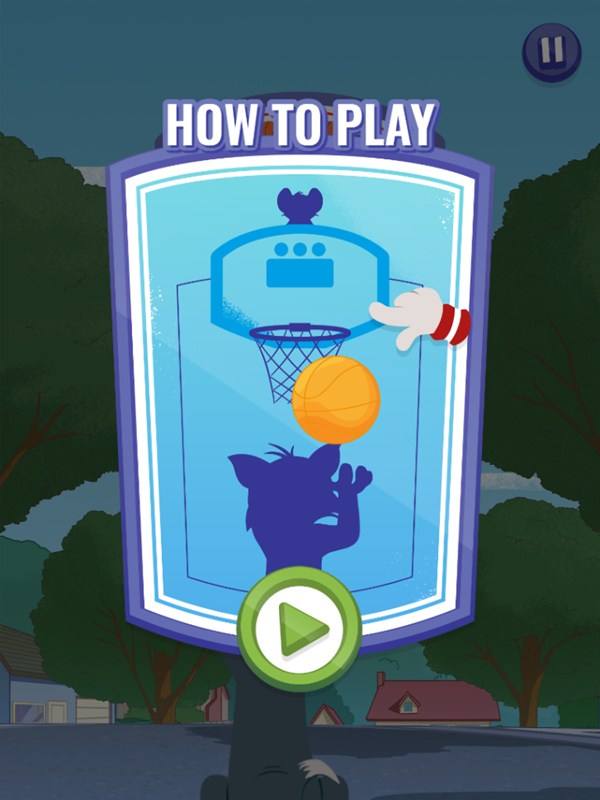 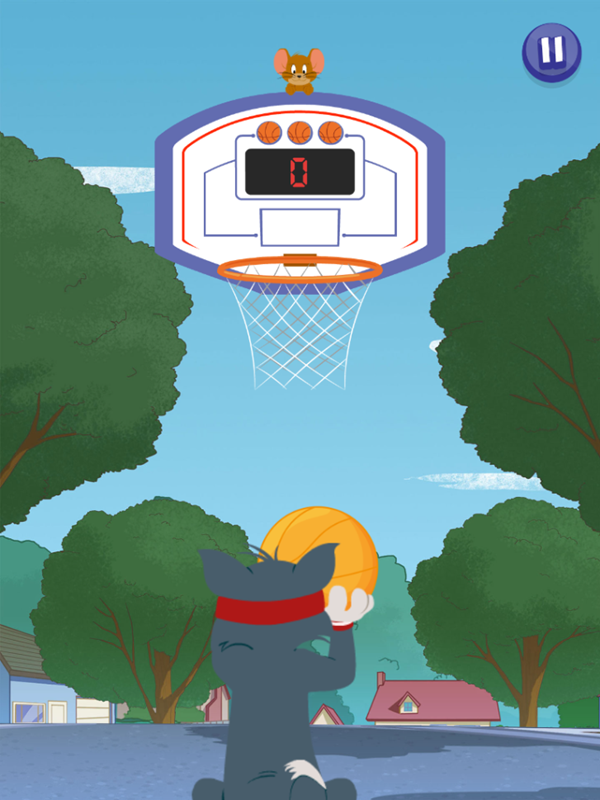 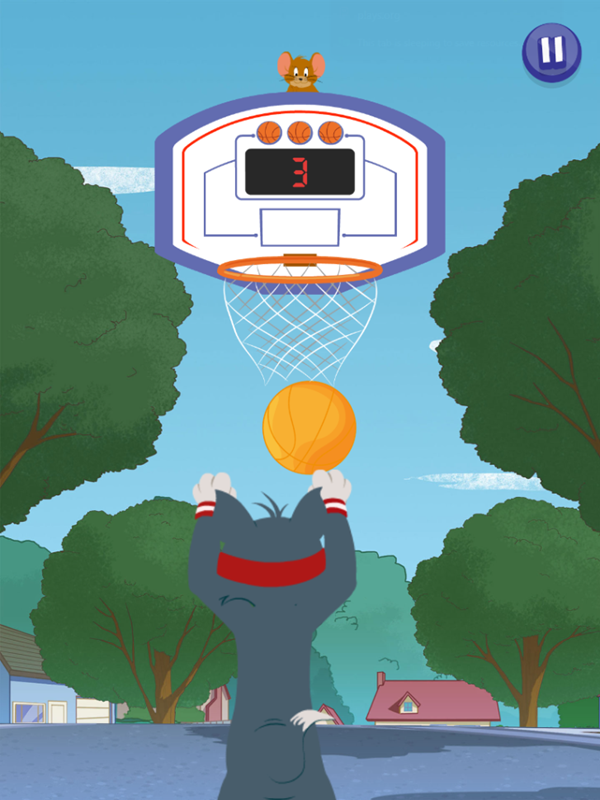 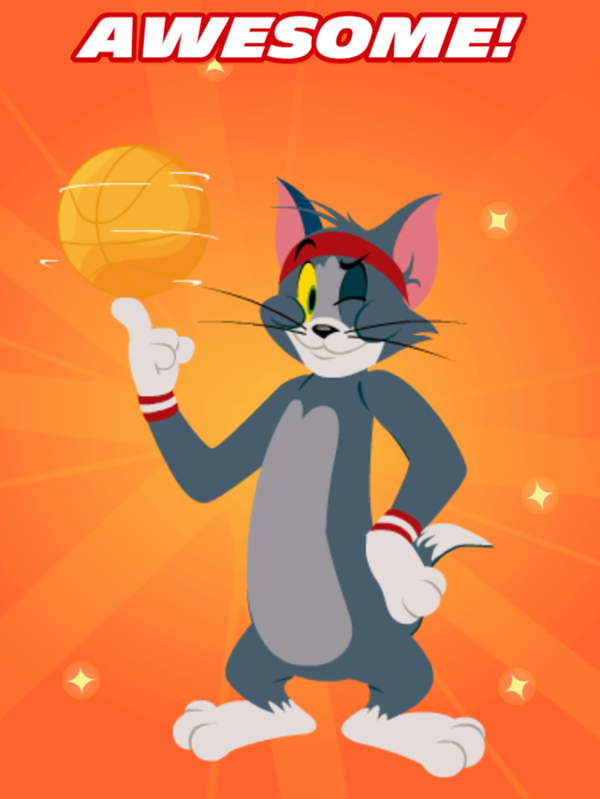 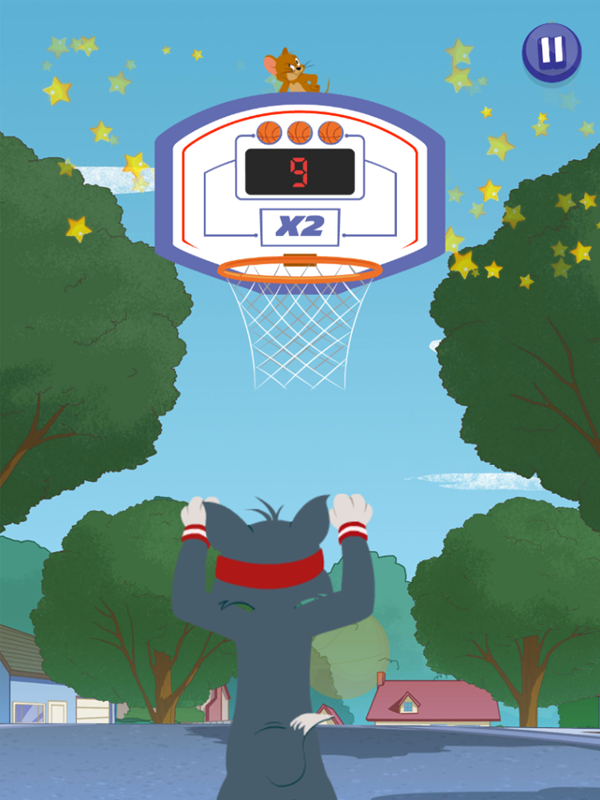 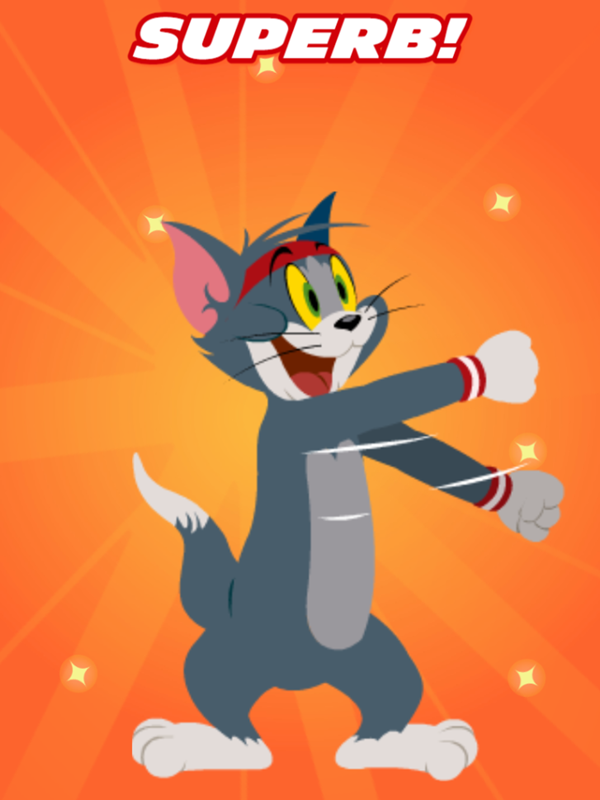 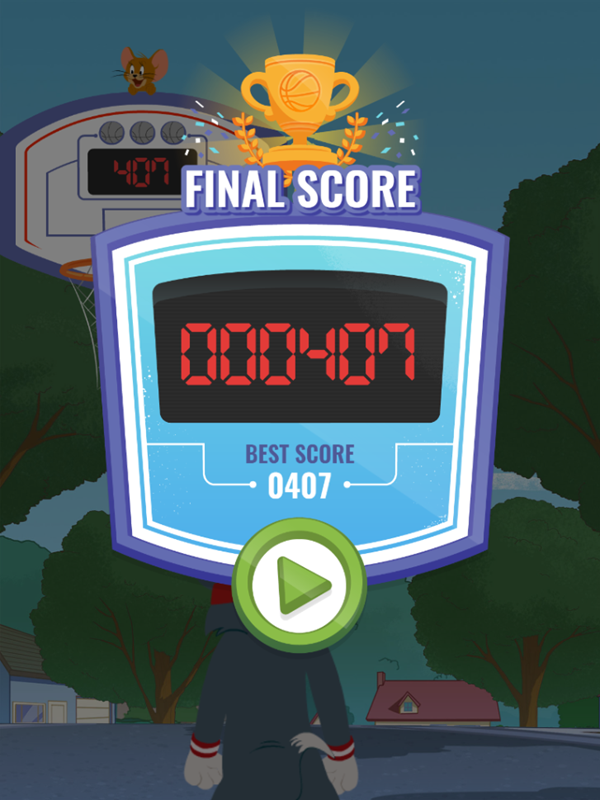 This game was published in these categories: Basketball, Tom & Jerry. You can visit any of them to select other fun games to play.