This is a simple but fun table tennis simulation game where you can play as one of your favorite cartoon characters in a one-off quick match or tournament mode.

Children and parents can play this cartoon table tennis game by clicking in the window below.

Alternatively kids and adults can play this fun ping pong game for free as a web application here.

Move your mouse or your finger across the screen to hit the ball. Score 5 points before your opponent does.

In quick match mode you are shown a rating bar for each potential opposing player. These stats are published in the table below.

Like This Game? Review This Online Ping Pong Game for Young Girls & Boys 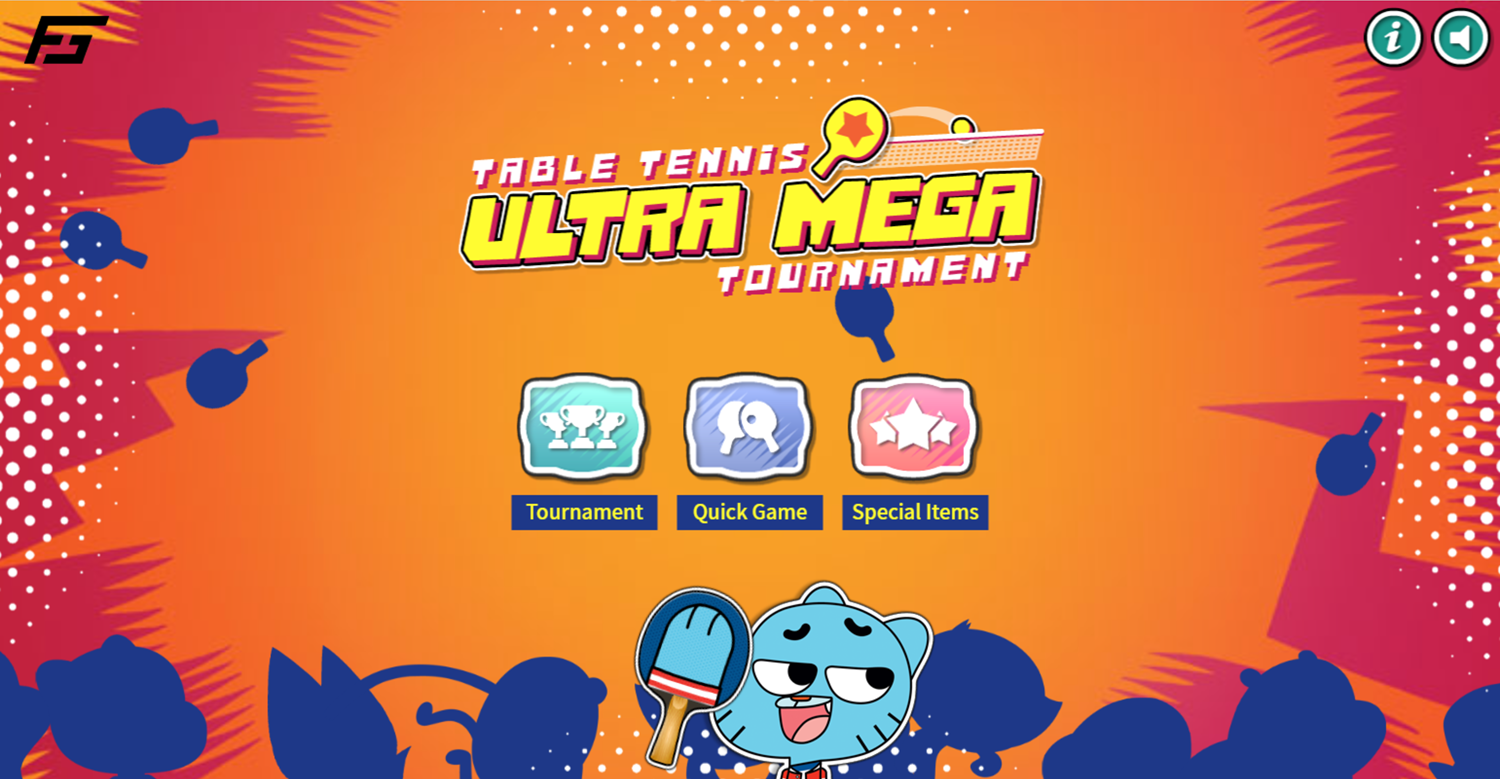 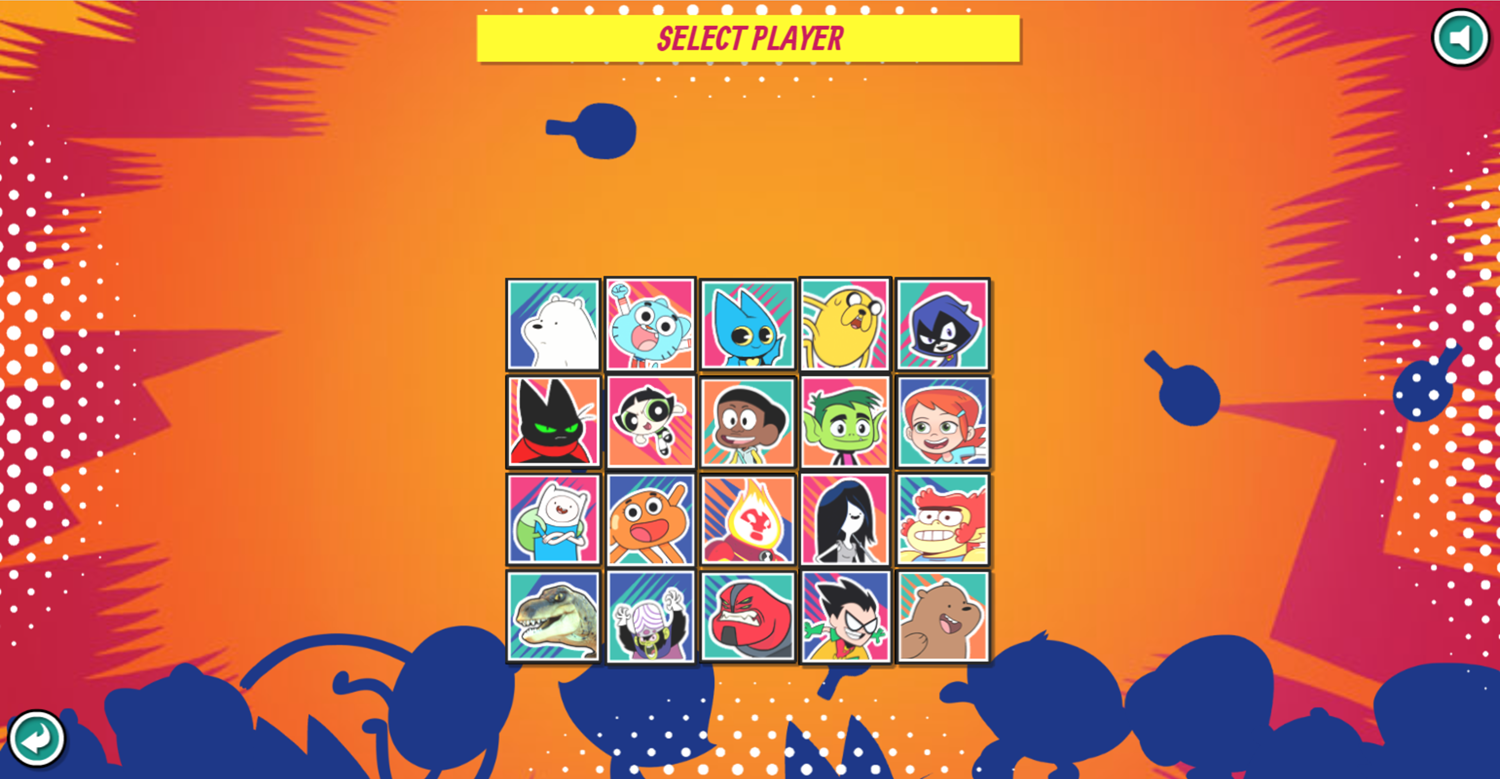 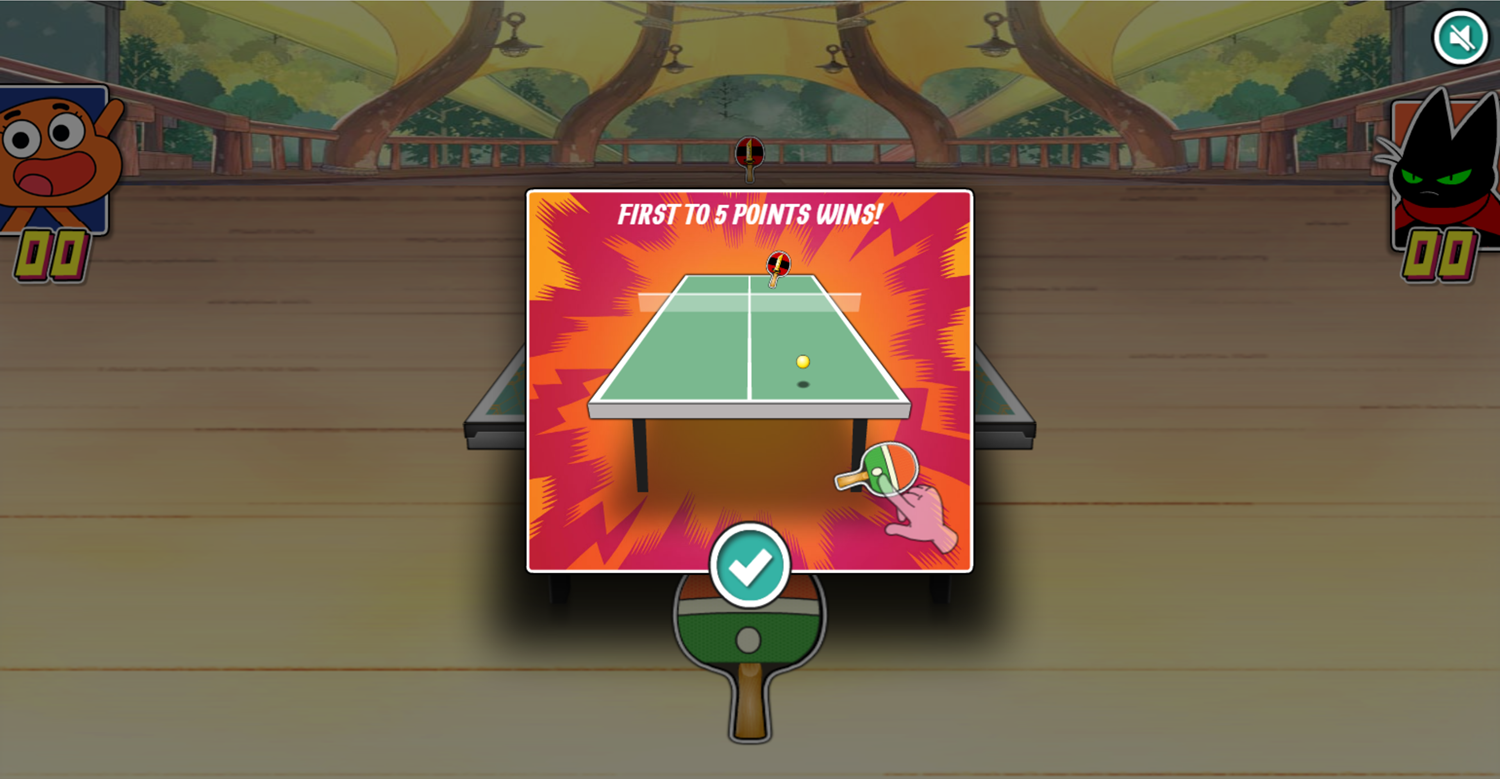 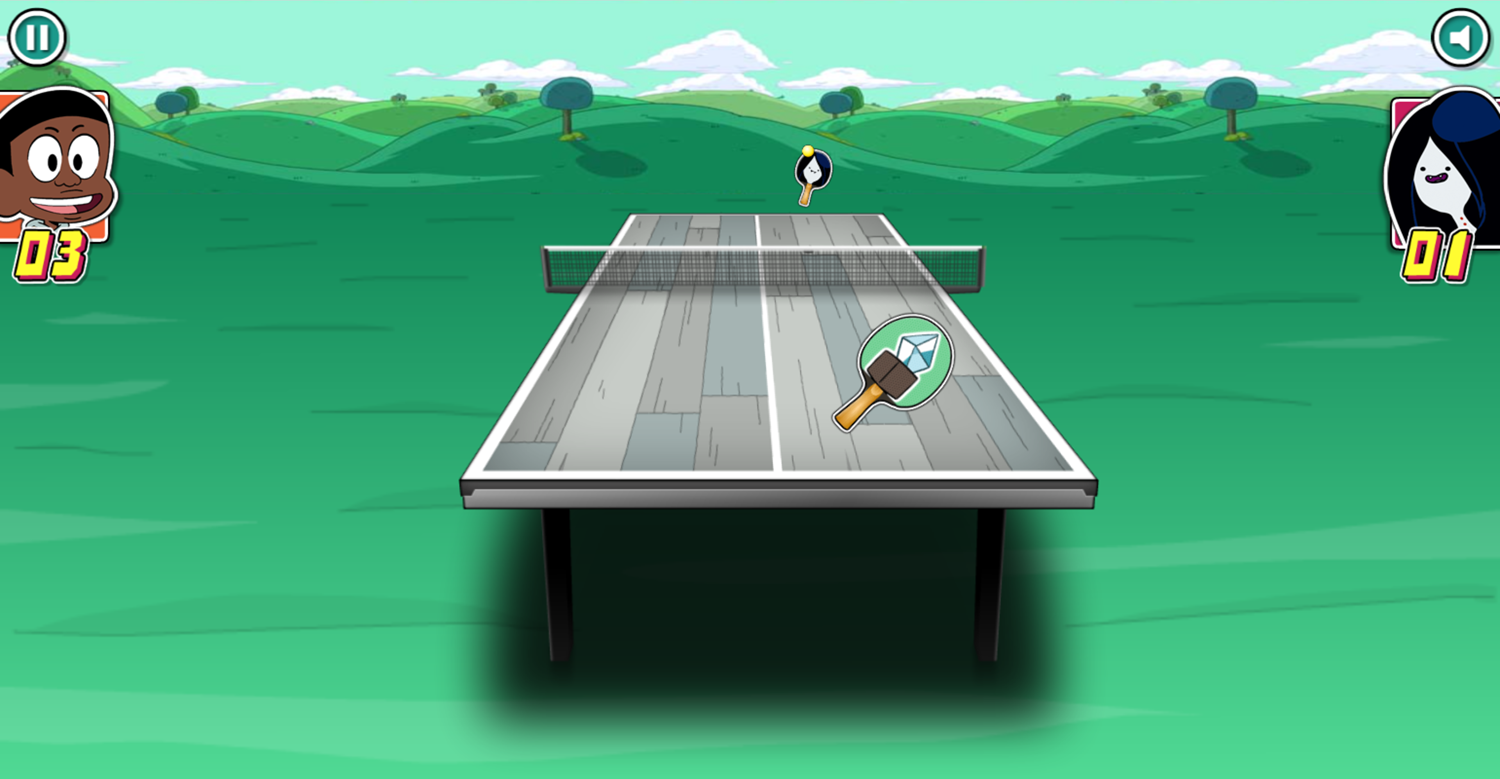 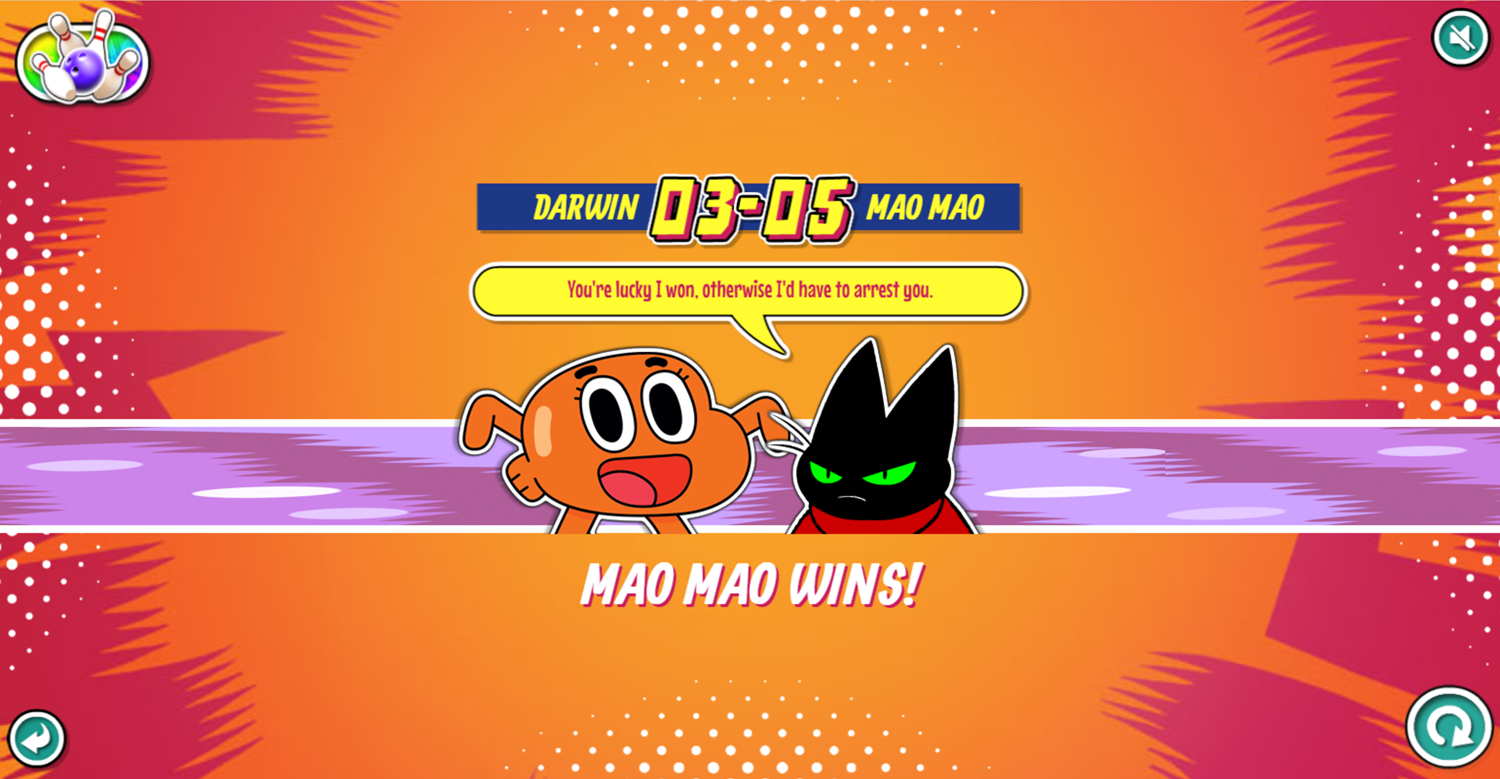 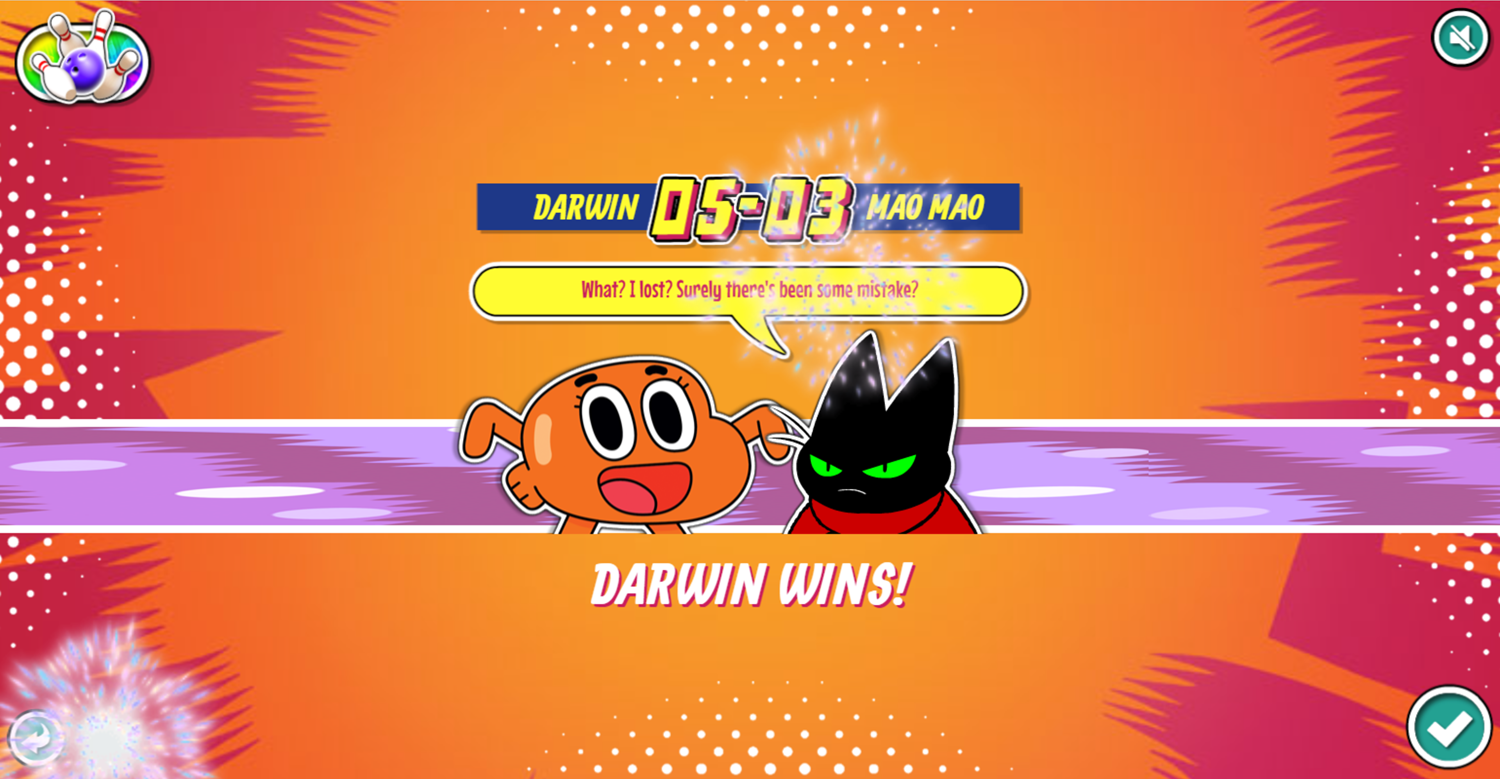 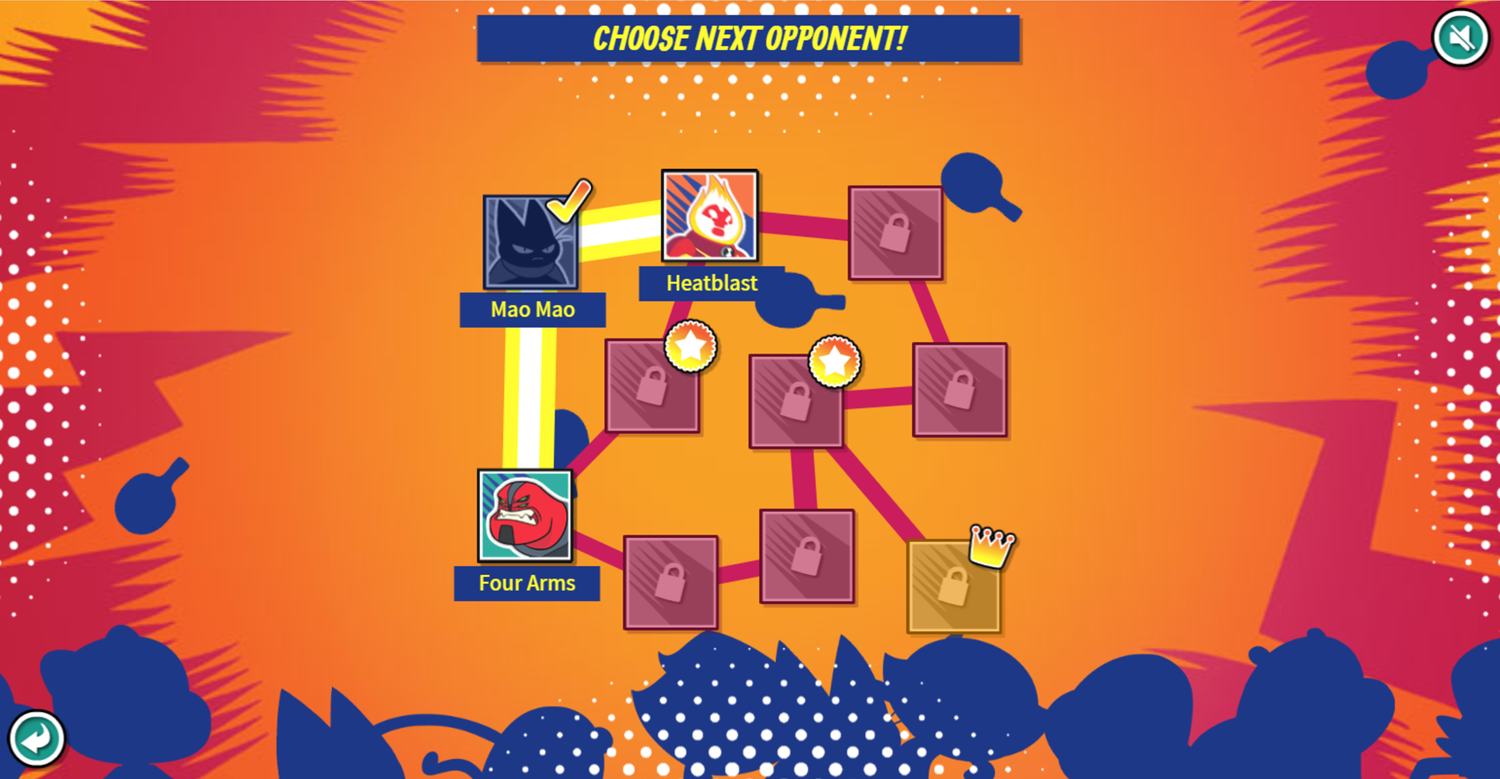 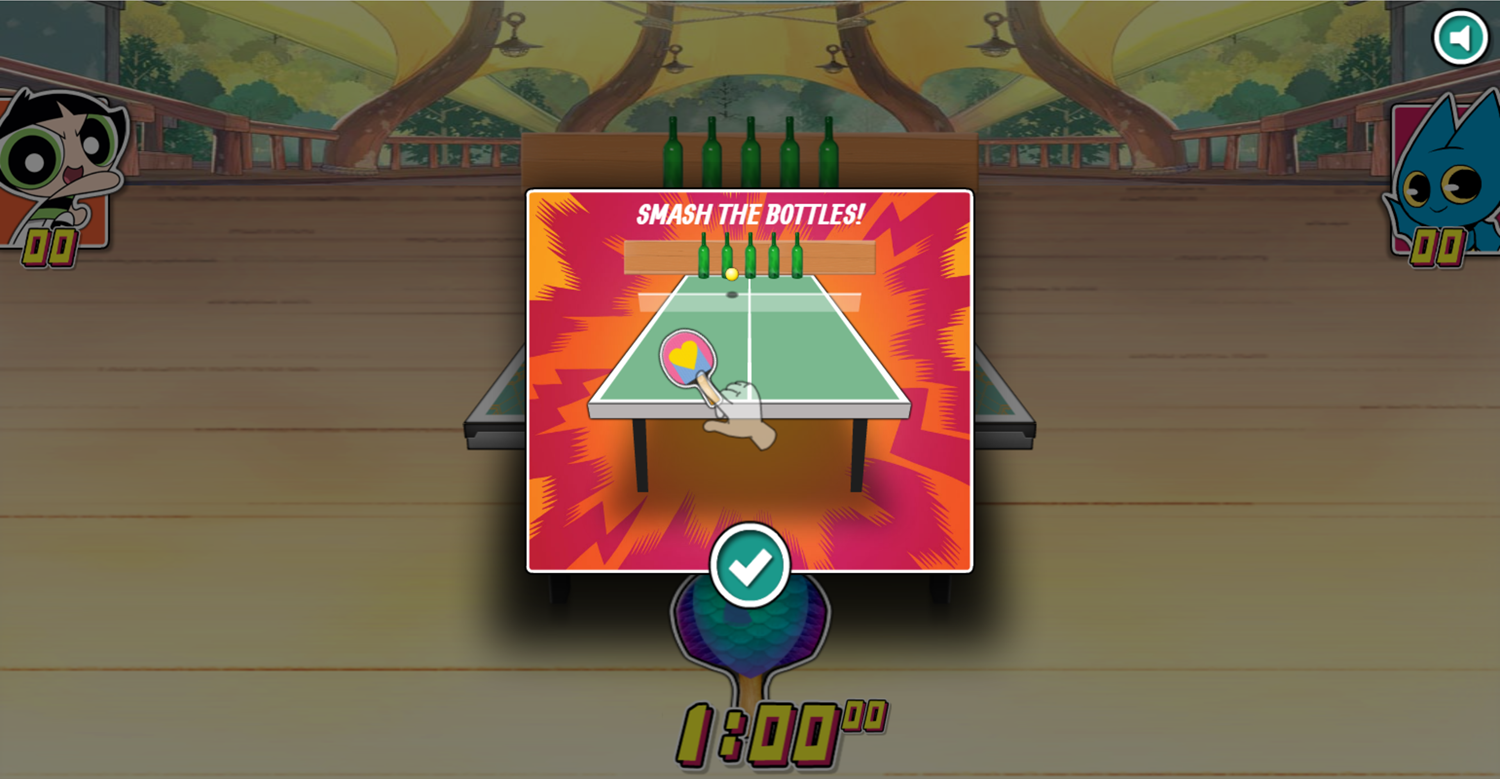 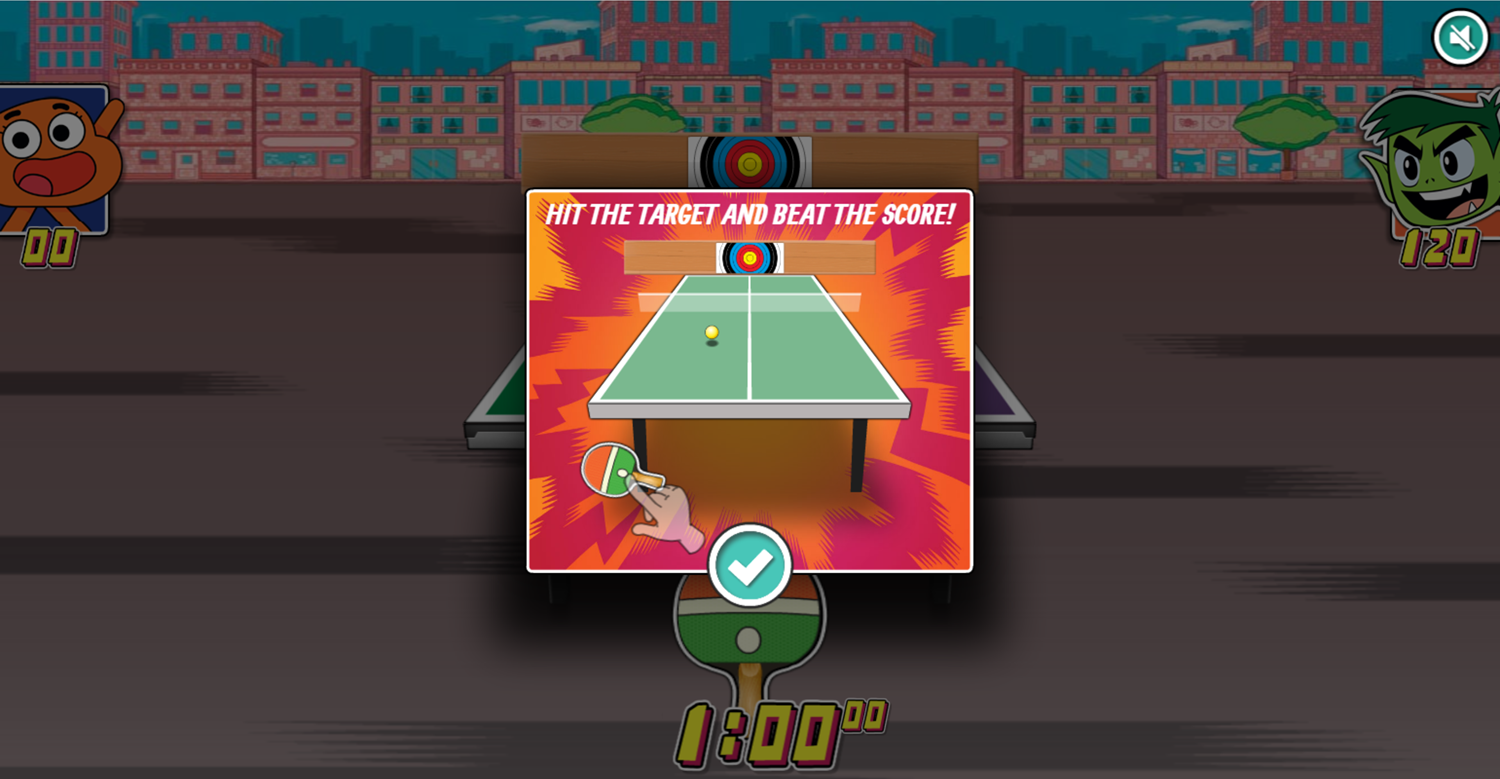 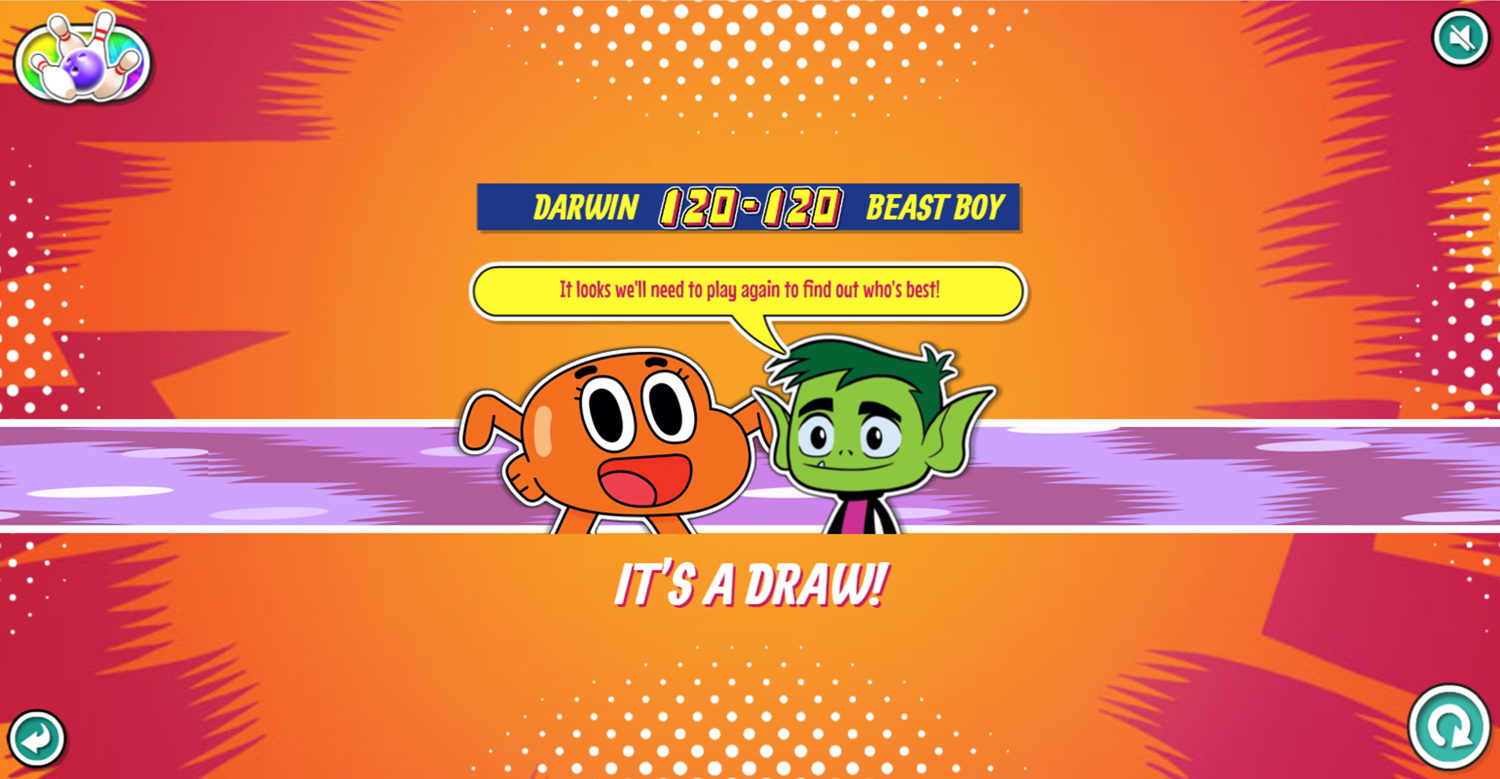 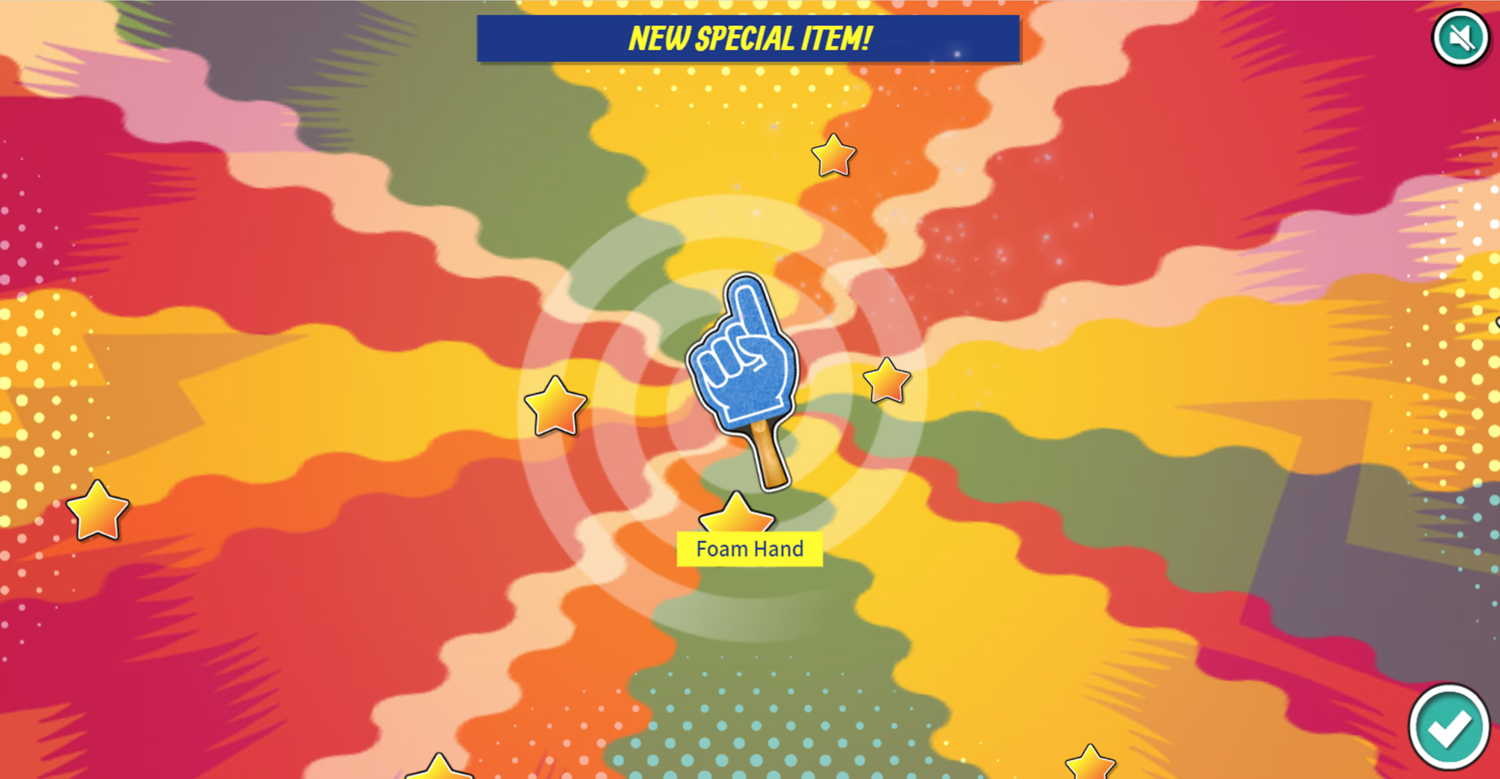 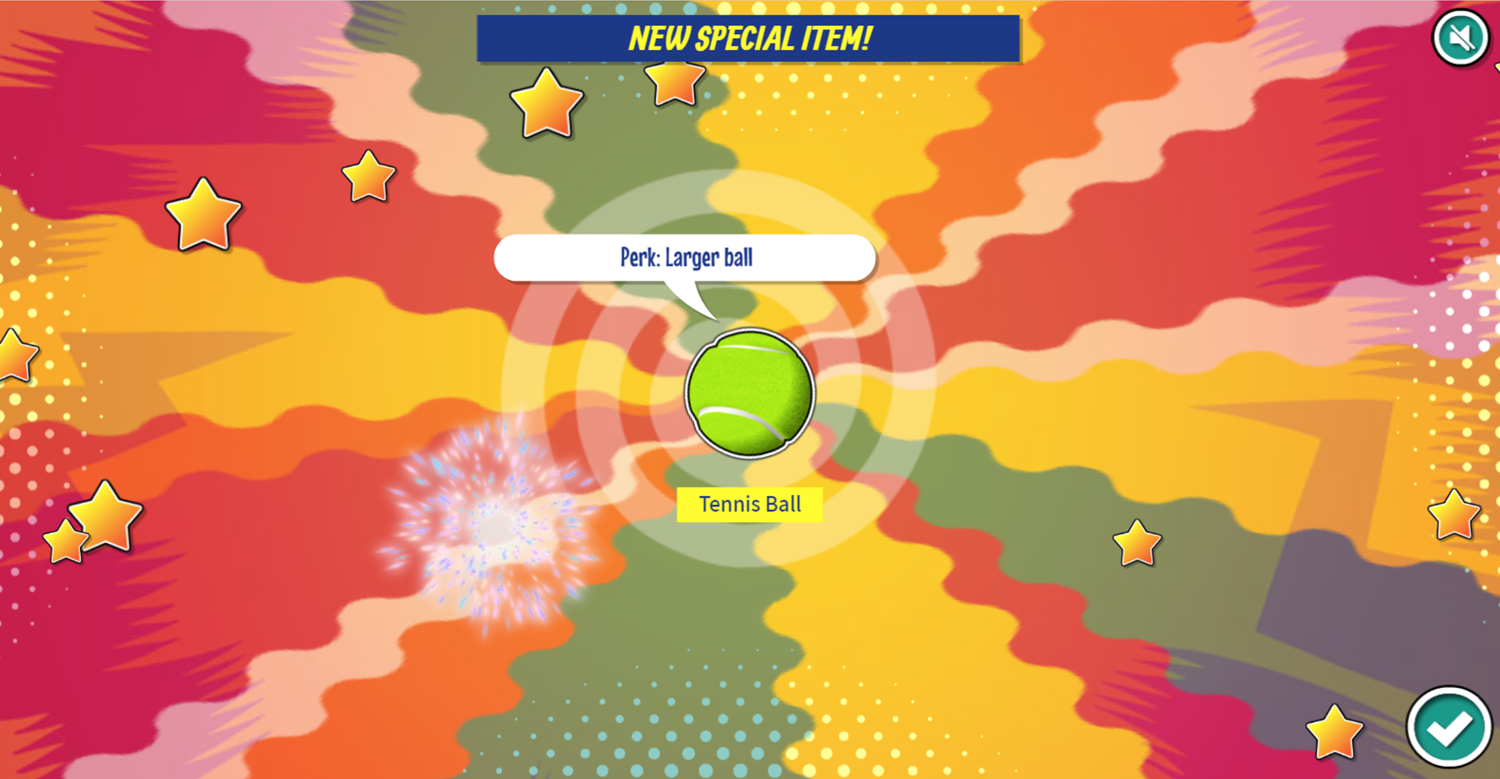 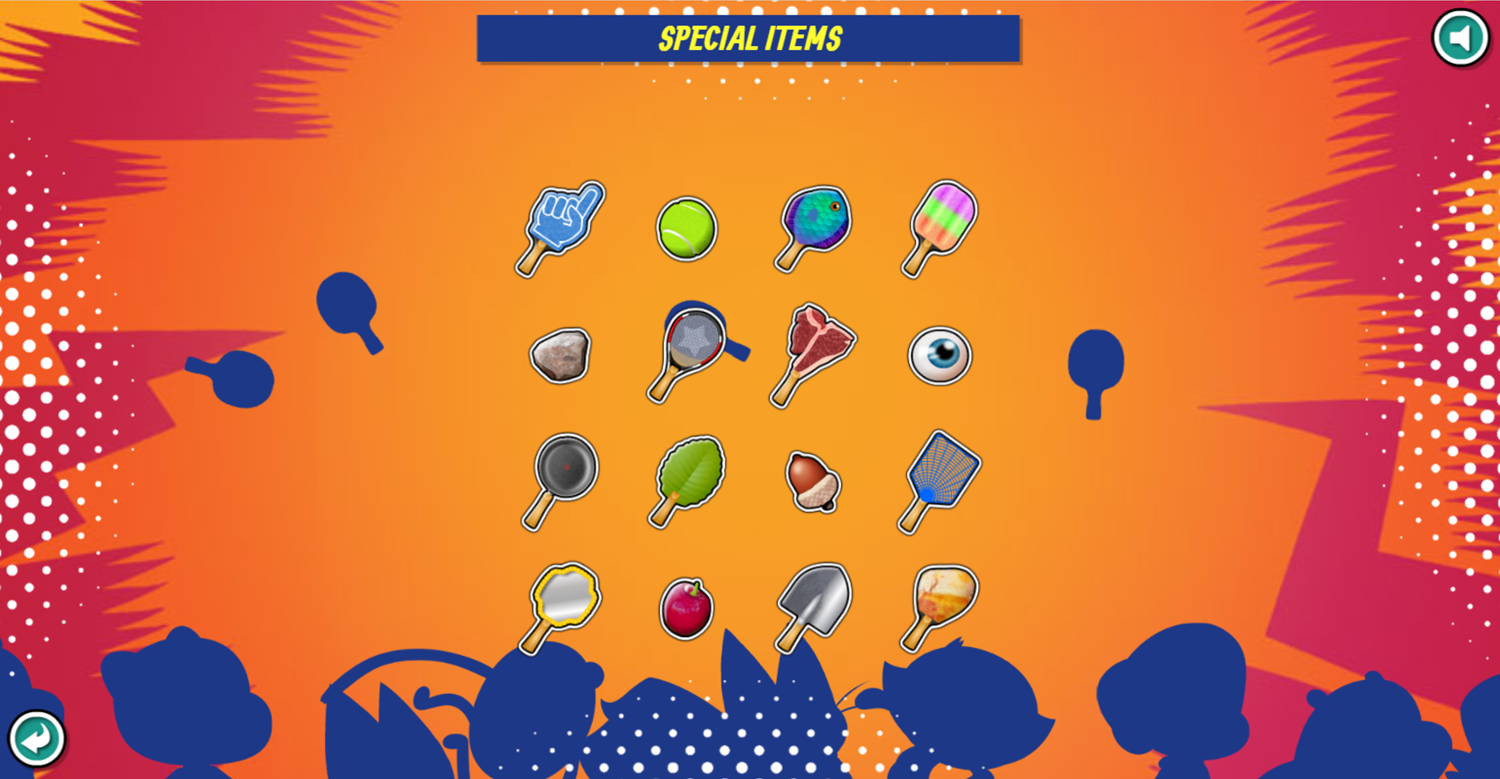 This game was published in these categories: Cartoon, Physics, Sports. You can visit any of them to select other fun games to play.