This is a simple and fun base defense game. You can play it single player or in two player coop mode. We also offer Sahara Invasion, which is the sequel to this game.

You can play this base defense strategy tank game inside this webpage below by tapping on the screen or clicking your mouse. After loading reaches 100% click the white arrow in the green box to begin.

Alternatively you can play this cooperative tank game as a web application here.

Shoot opposing tanks while preventing them from destroying your base. 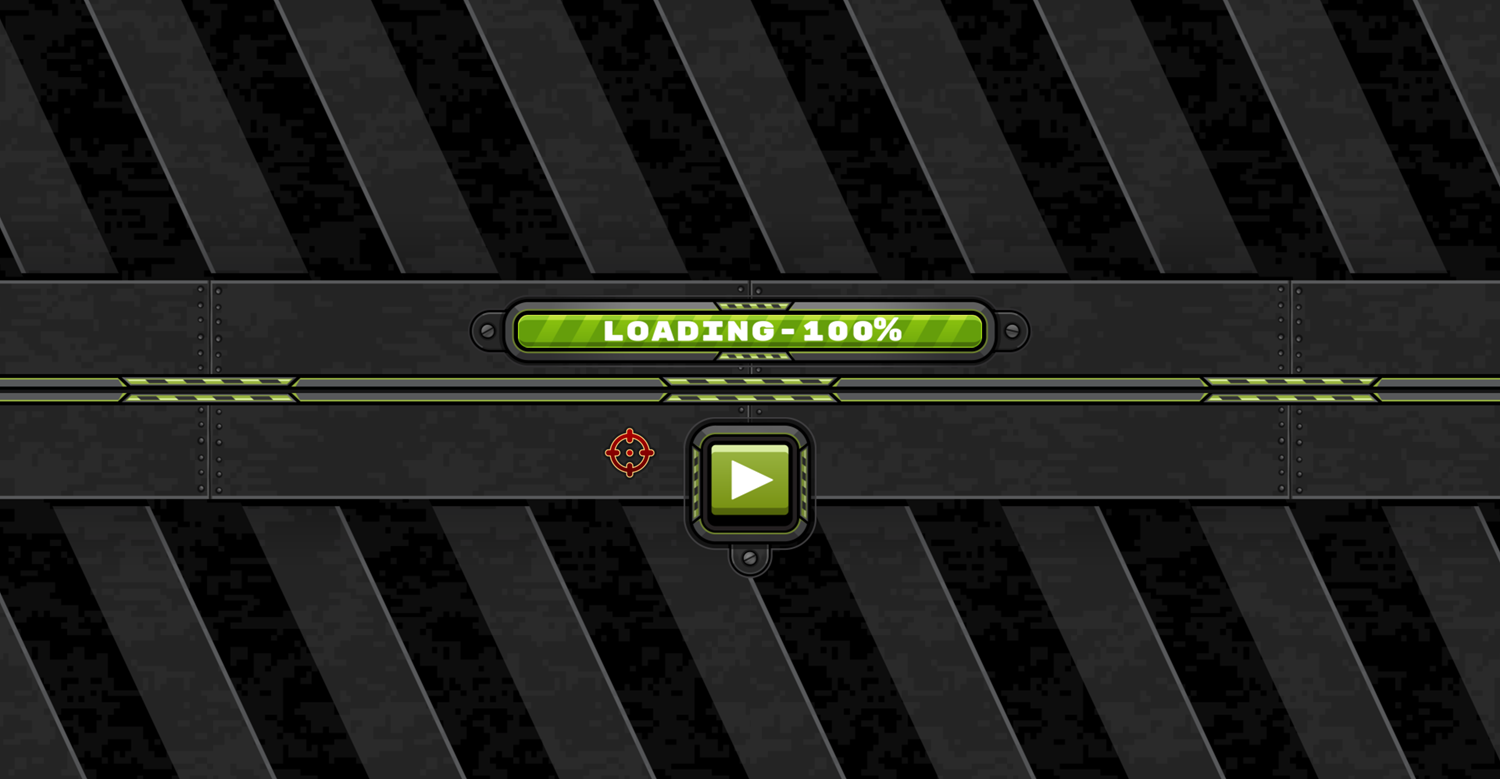 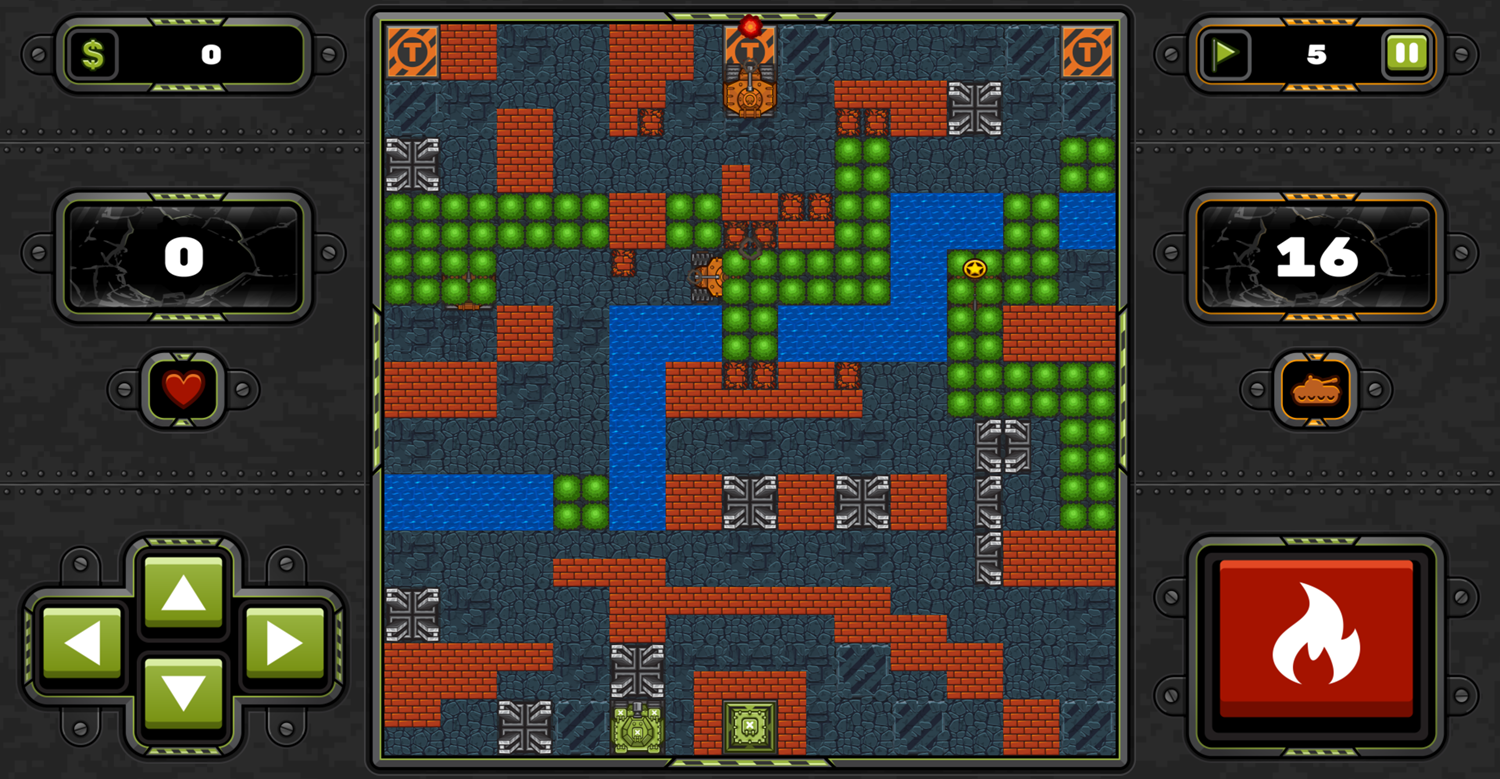 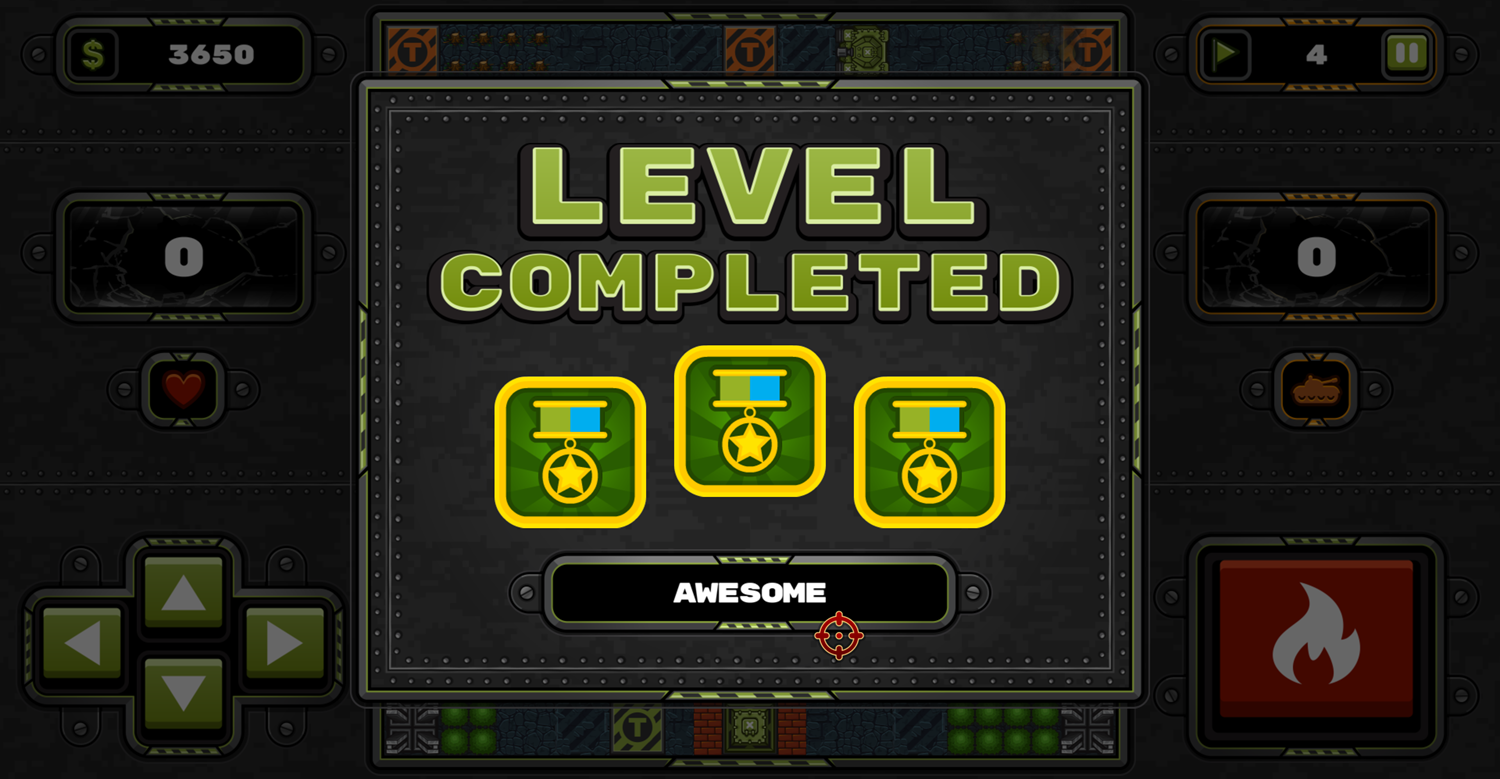 This game was published in these categories: Base Defense, Cooperative, Shooting, Tank. You can visit any of them to select other fun games to play.