This is a simple hand drawn tank game where you can play set levels against the computer or play against a friend sharing your keyboard.

Children and parents can play this 2-player tank game by clicking in the window below.

Alternatively kids and adults can play this hand-drawn multiplayer tank video game for free as a web application here.

Move around the field avoiding enemy fire while you destroy enemy bases to clear each level, or challenge a friend to a 1 versus 1 game. 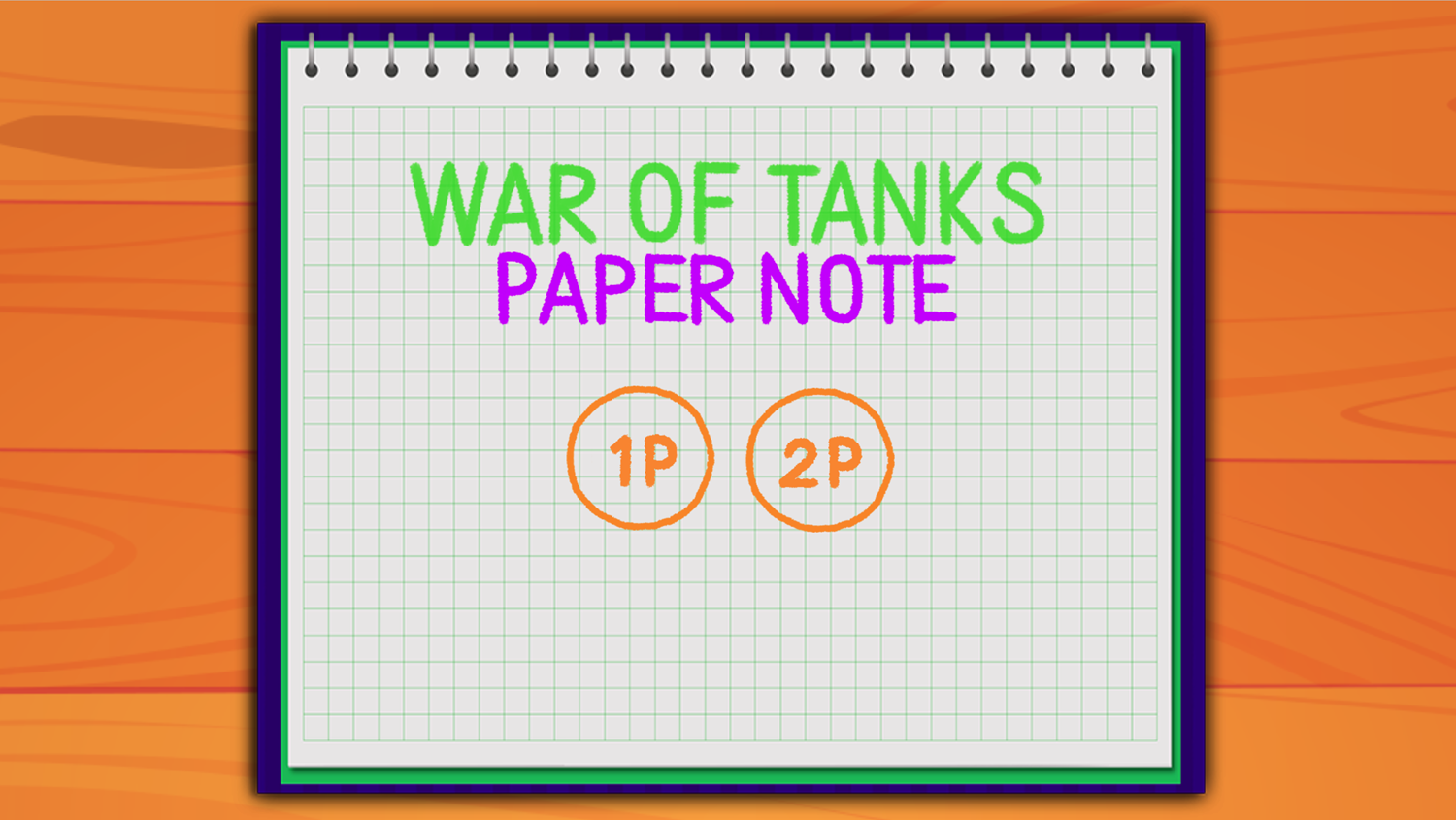 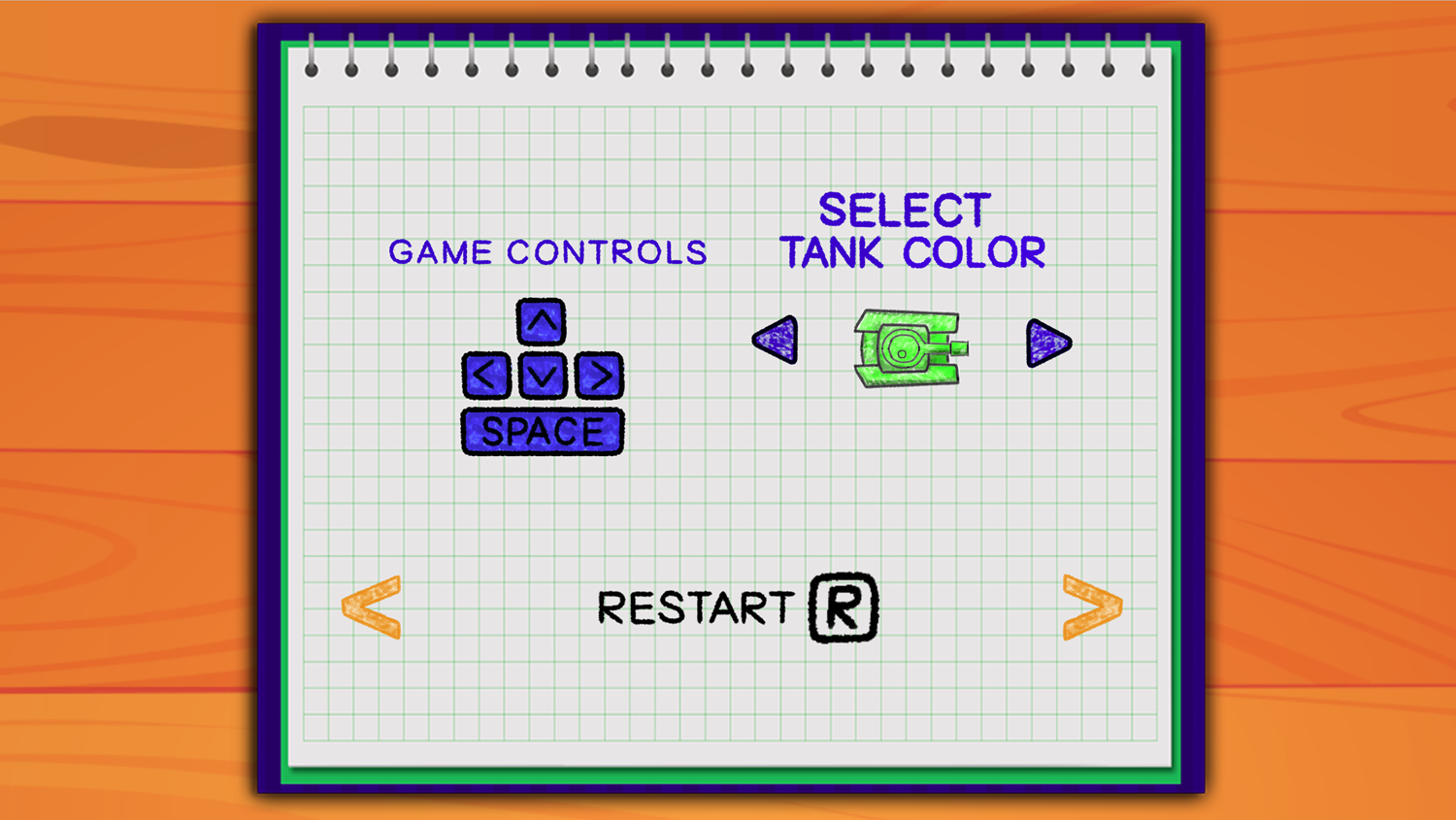 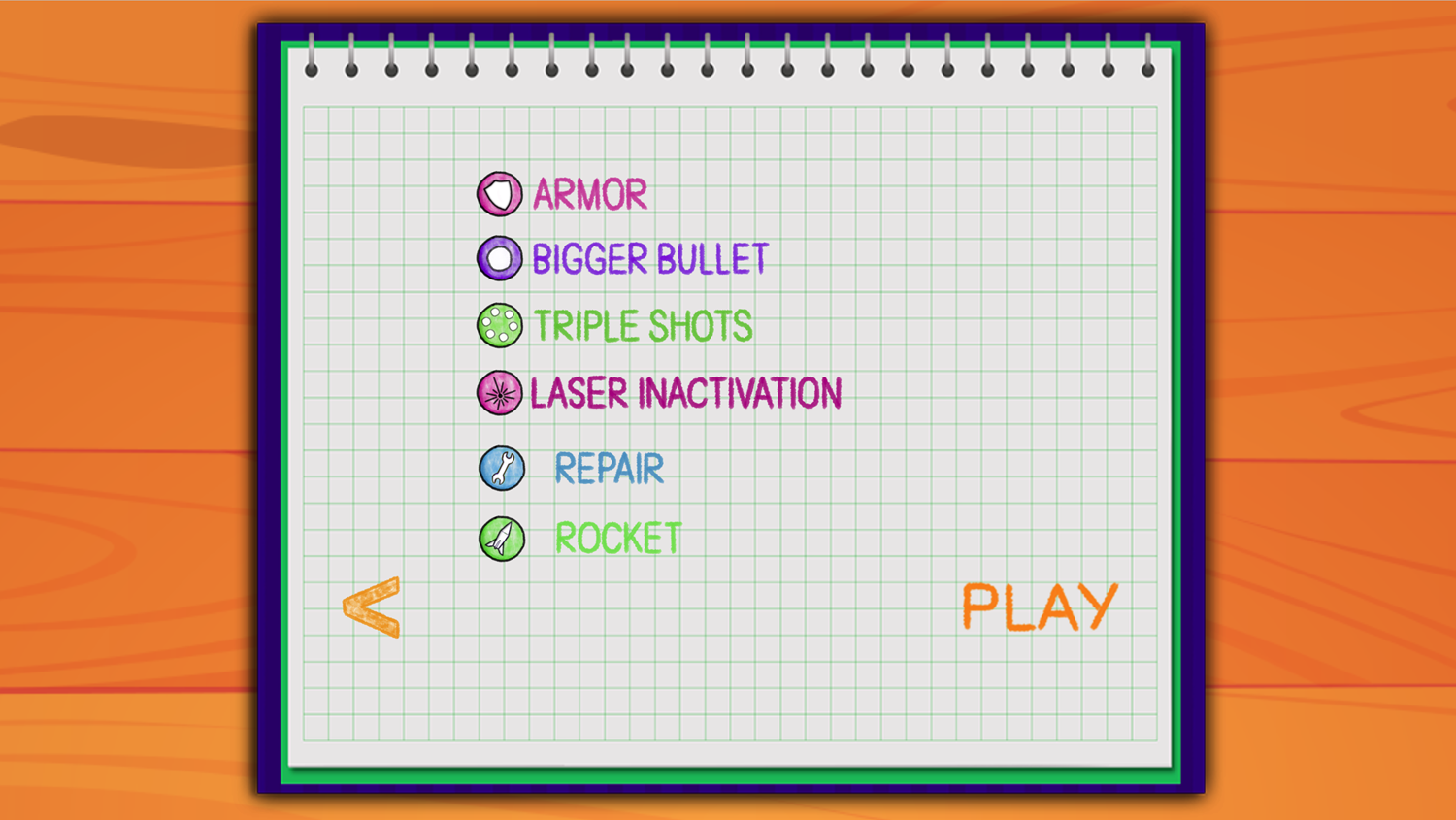 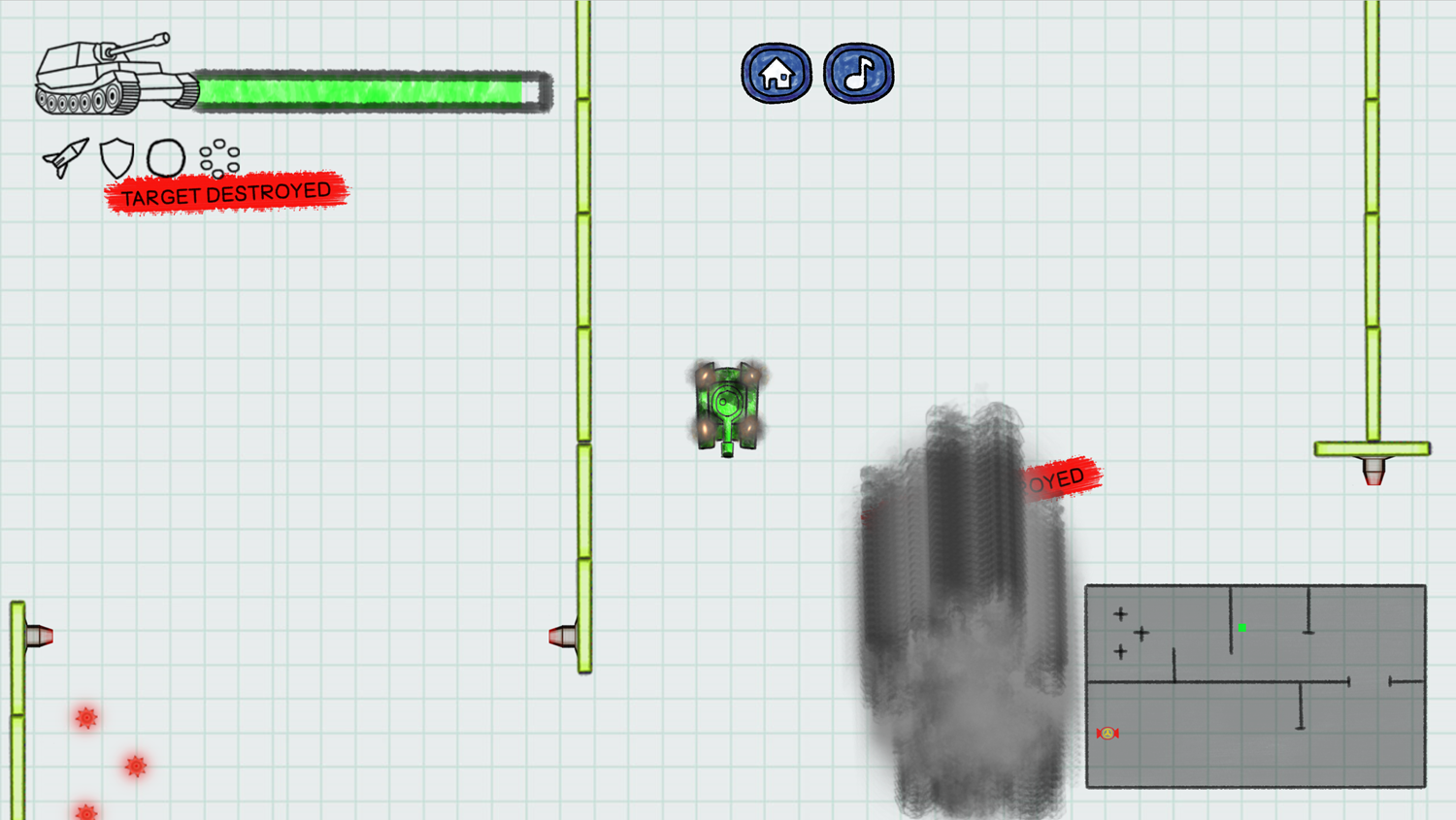 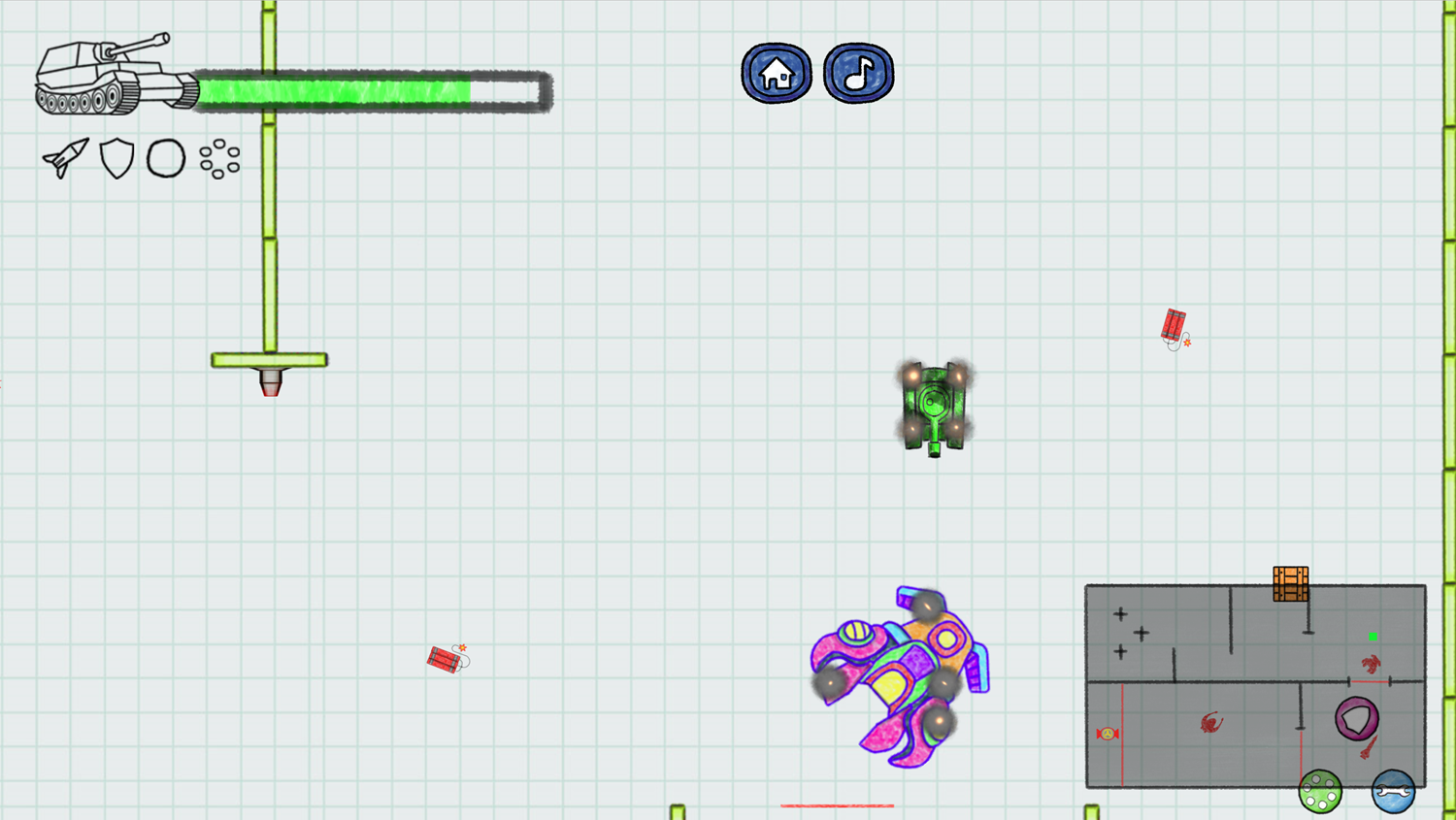 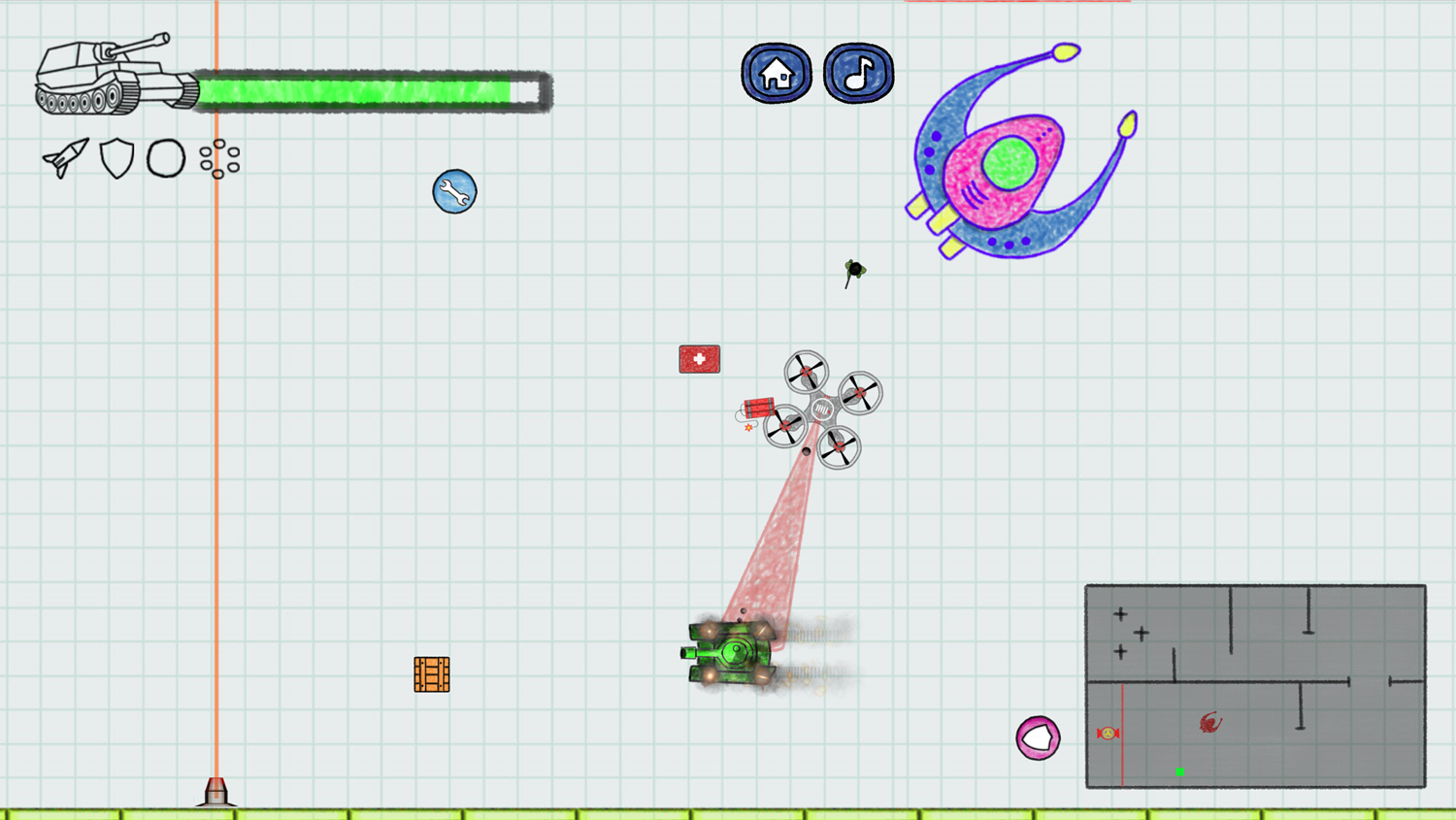 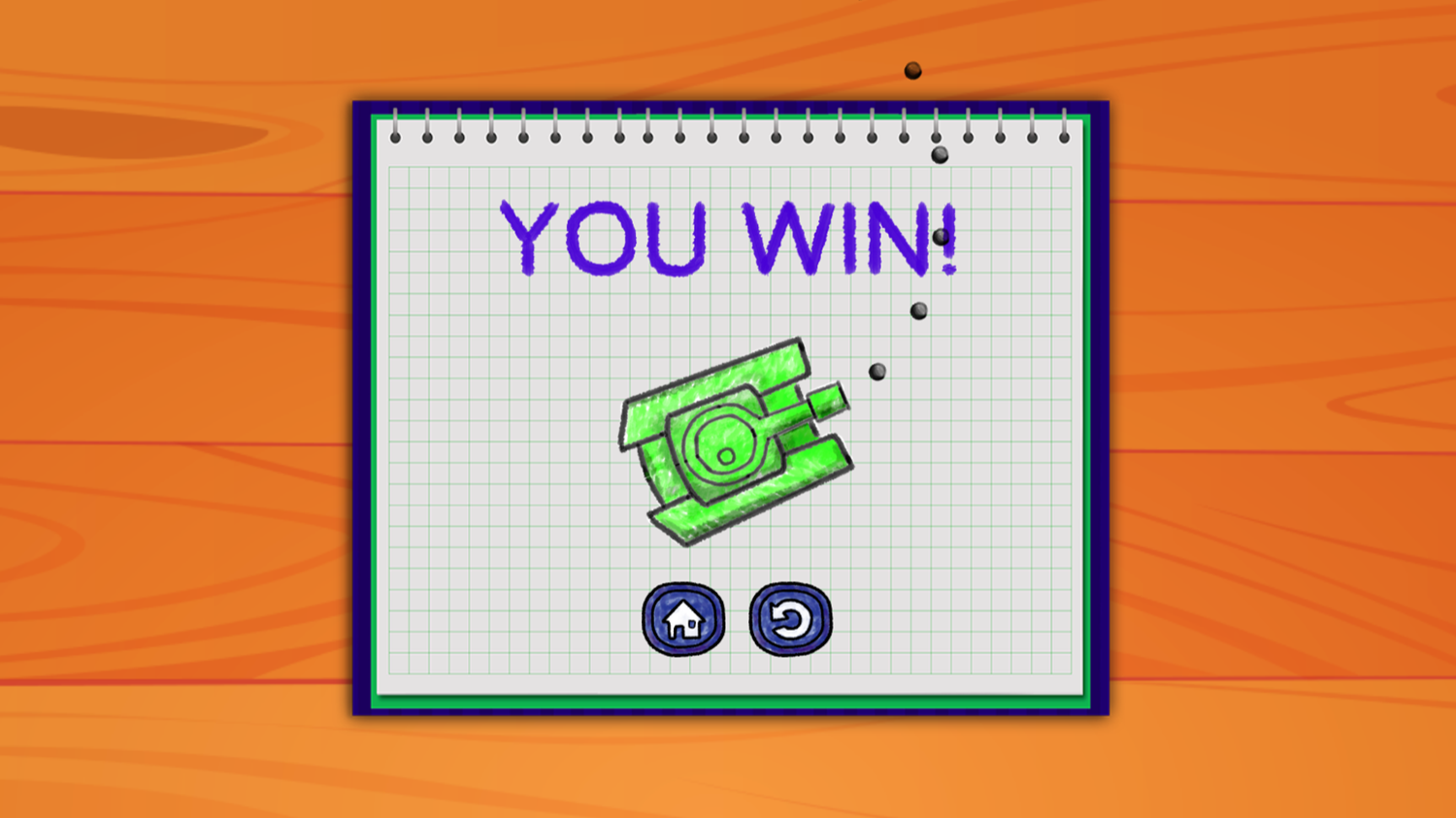 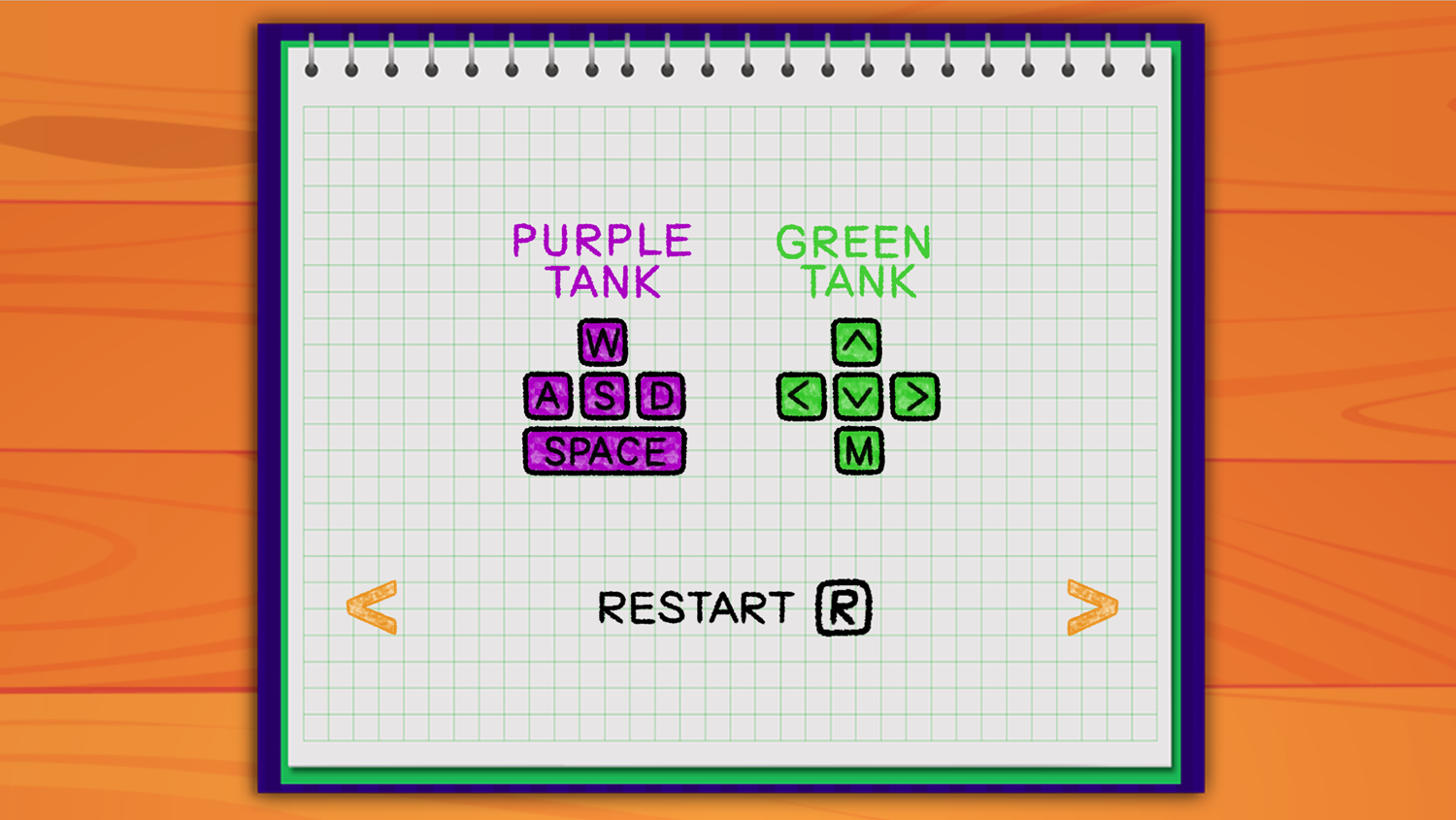 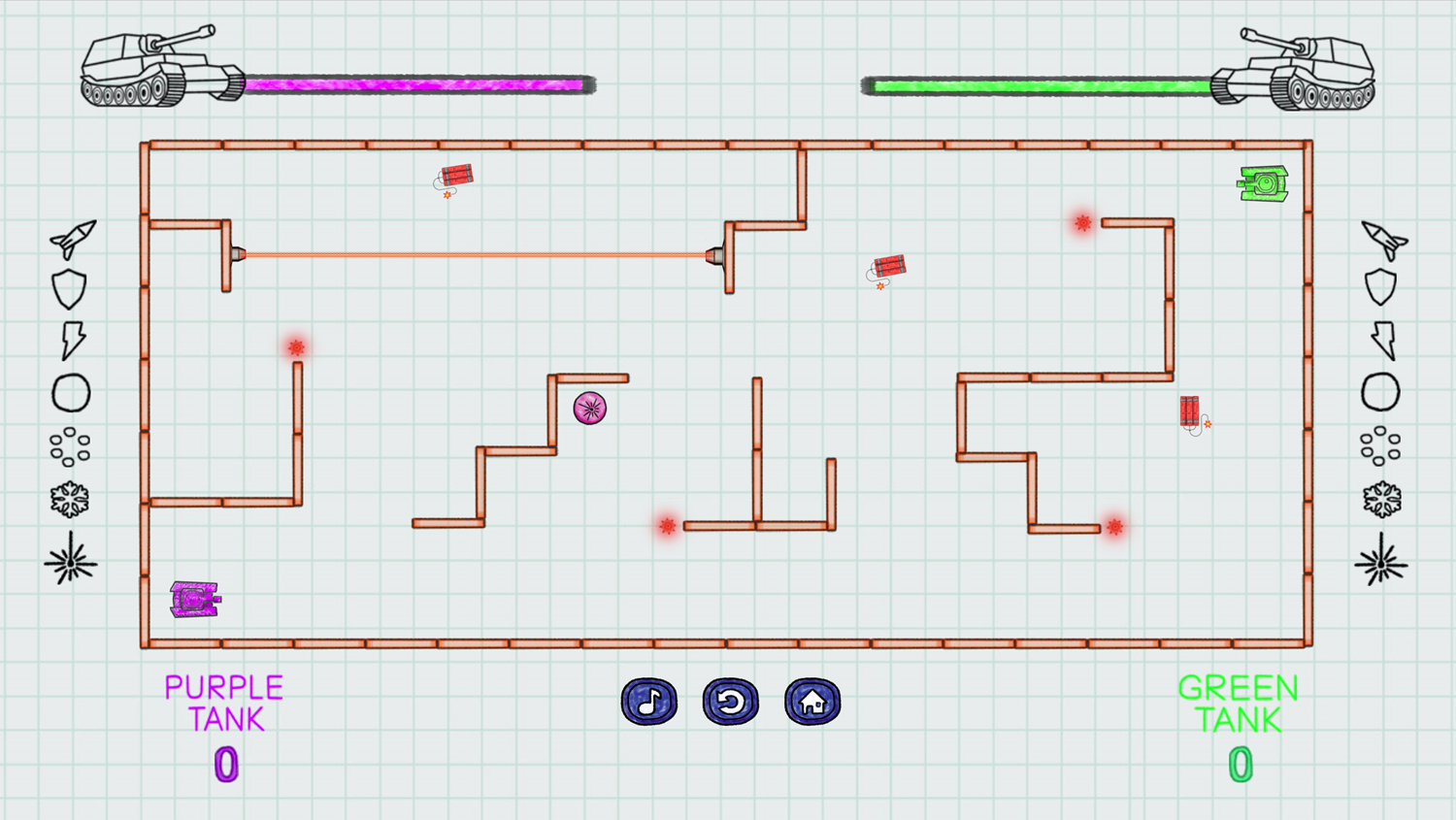 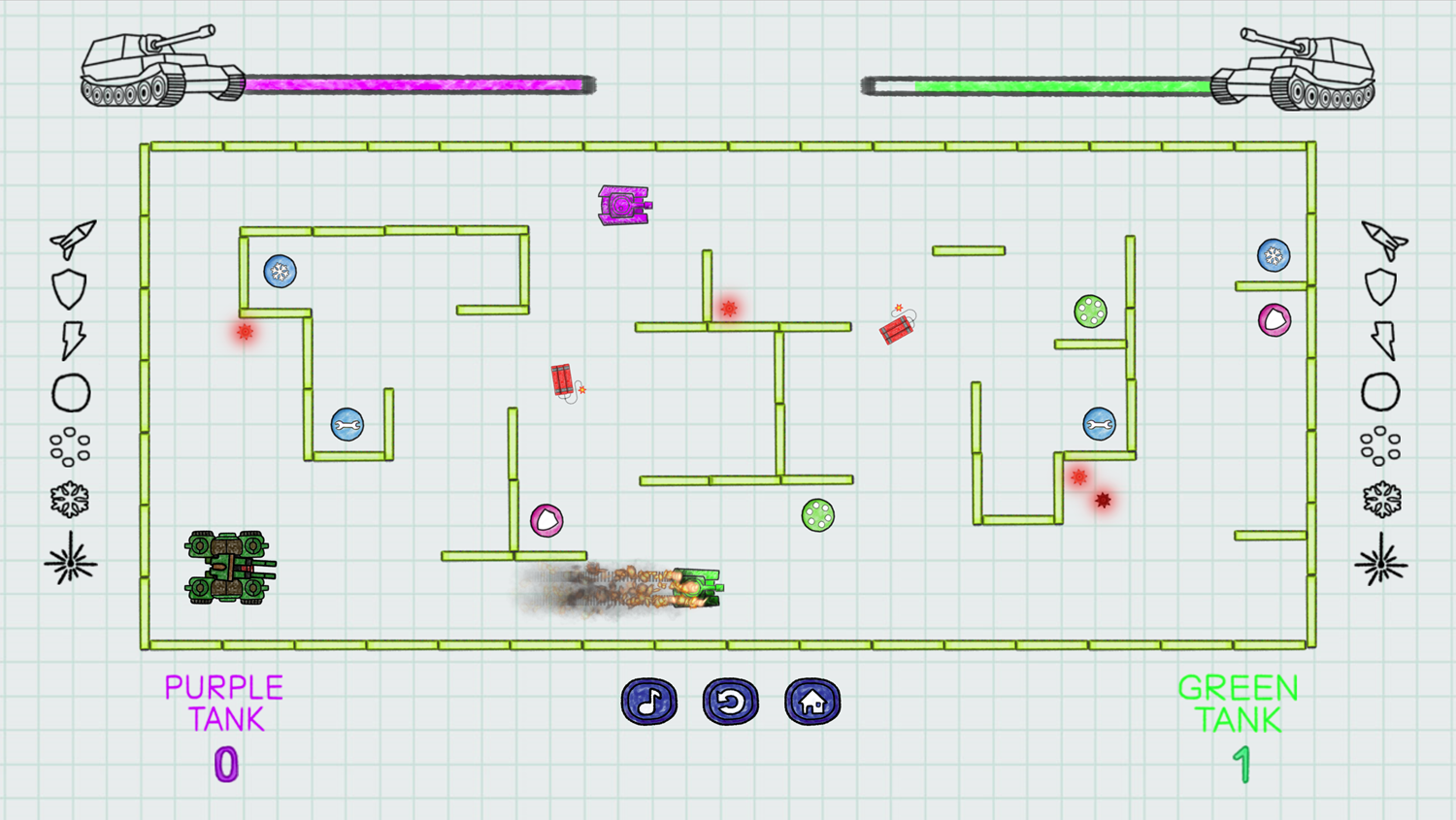 This game was published in these categories: 2 Player, Hand Drawn, Tank. You can visit any of them to select other fun games to play.