This is a tank battle game set in the desert. Fight off waves of enemy tanks while defending your base for as long as you can. Defeat all the enemy tanks by yourself or with a friend to win. This game is the sequel to Tank Wars.

Children and parents can play this base defense tank battle game by clicking in the window below.

Alternatively kids and adults can play this single player or two player coop capture the flag video game for free as a web application here.

Defend your base against a wave of enemy tanks.

Like This Game? Review This 2 Player Coop Base Defense Strategy Video Game for Young Girls & Boys 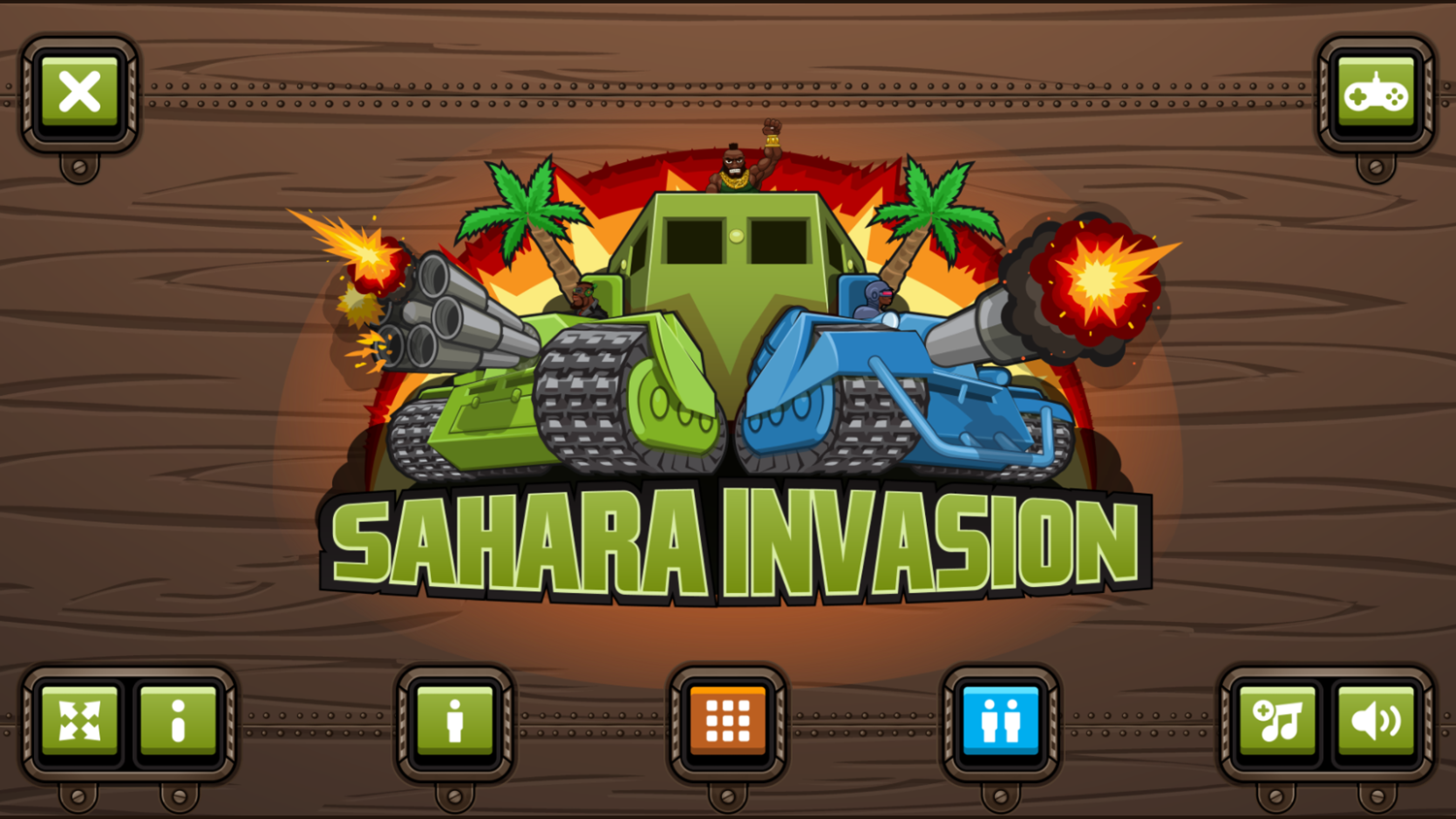 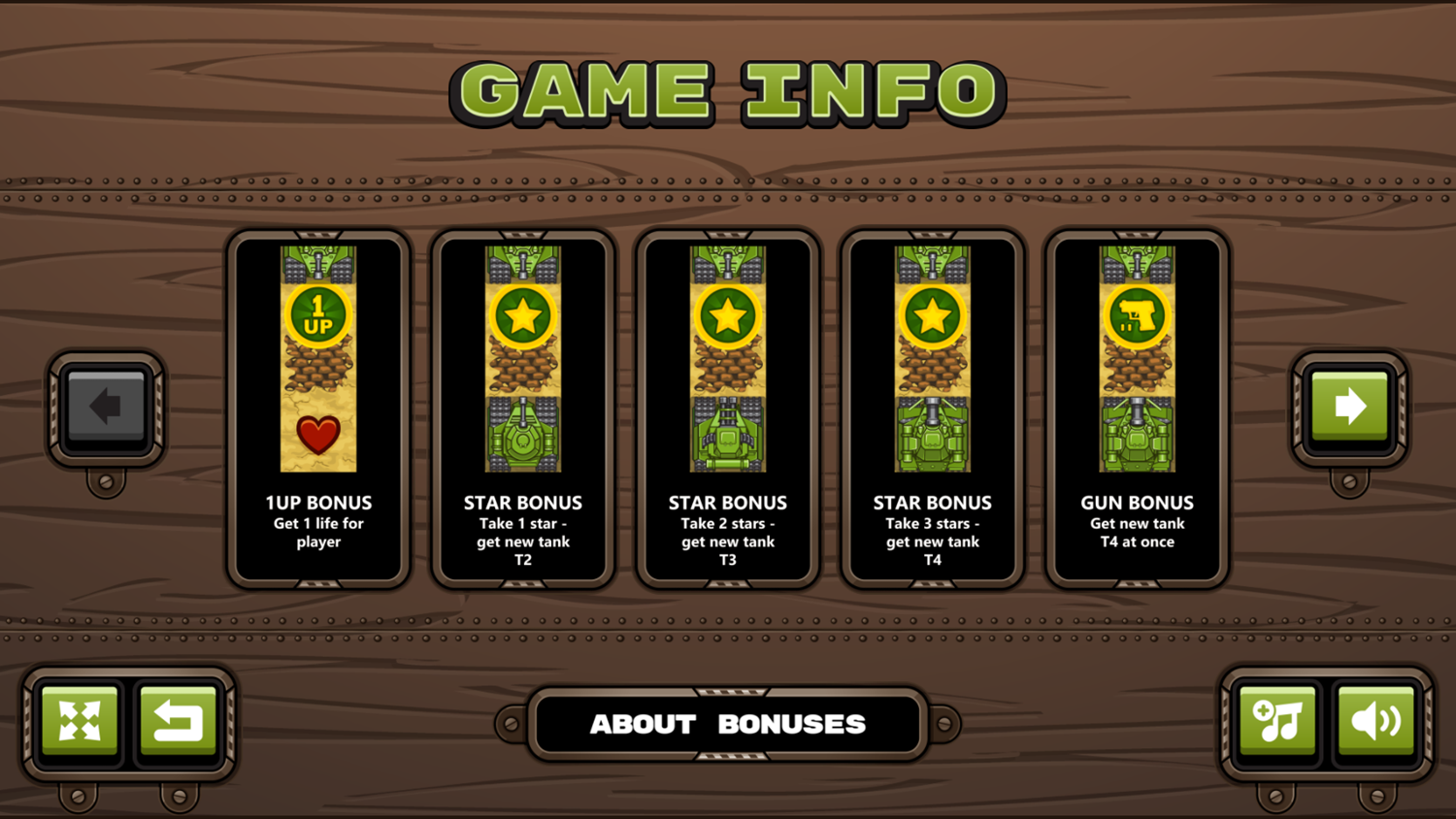 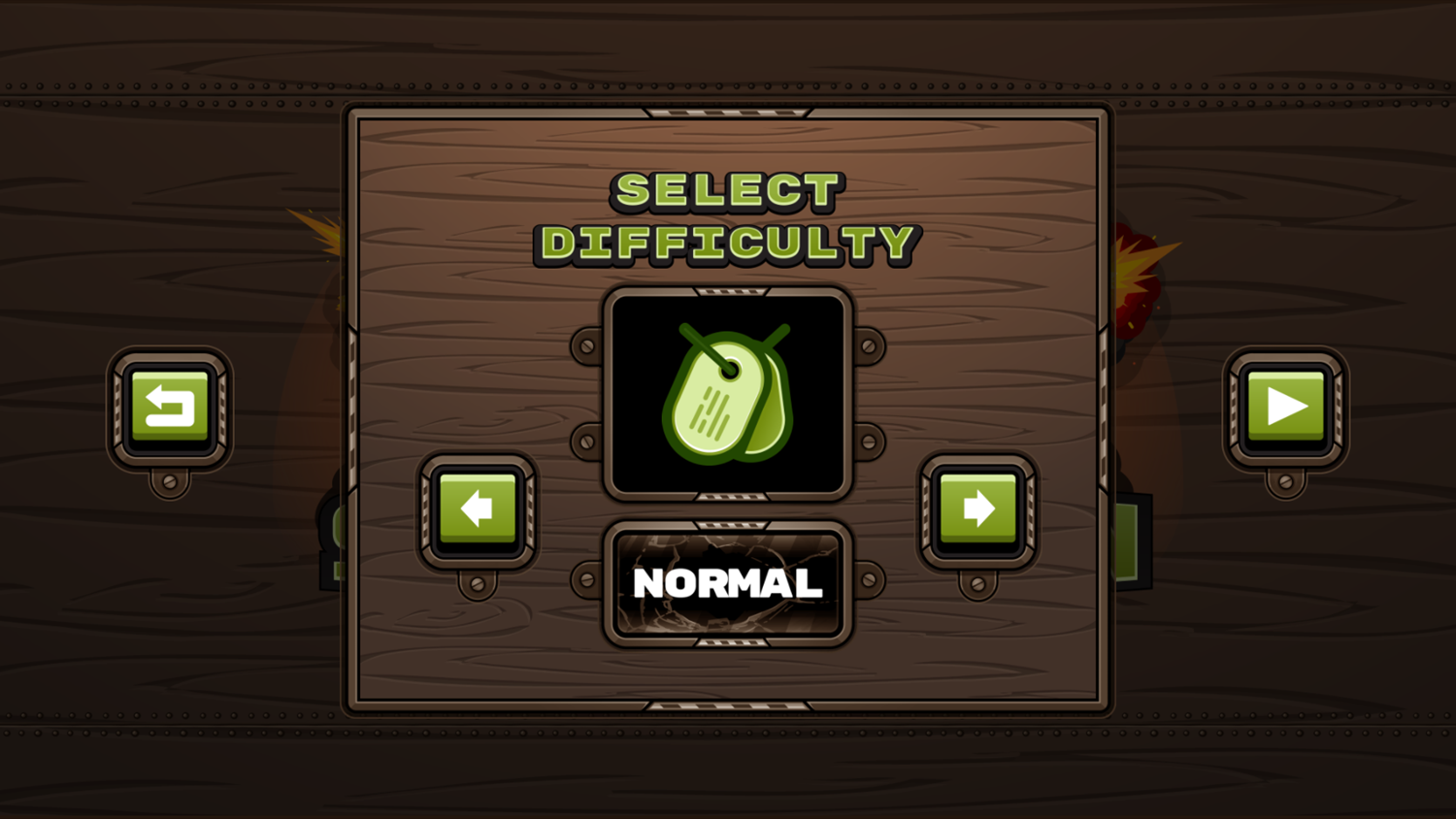 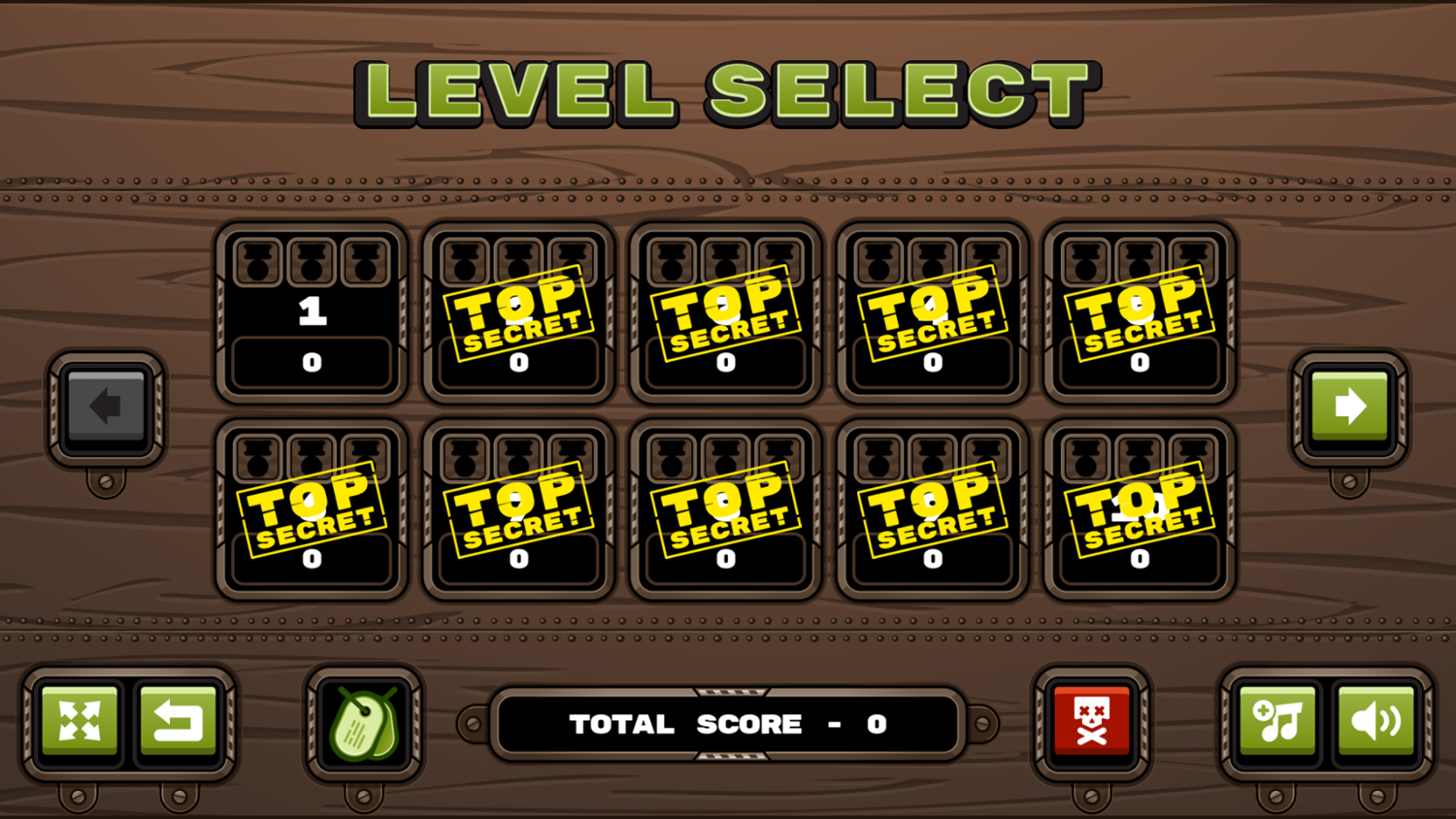 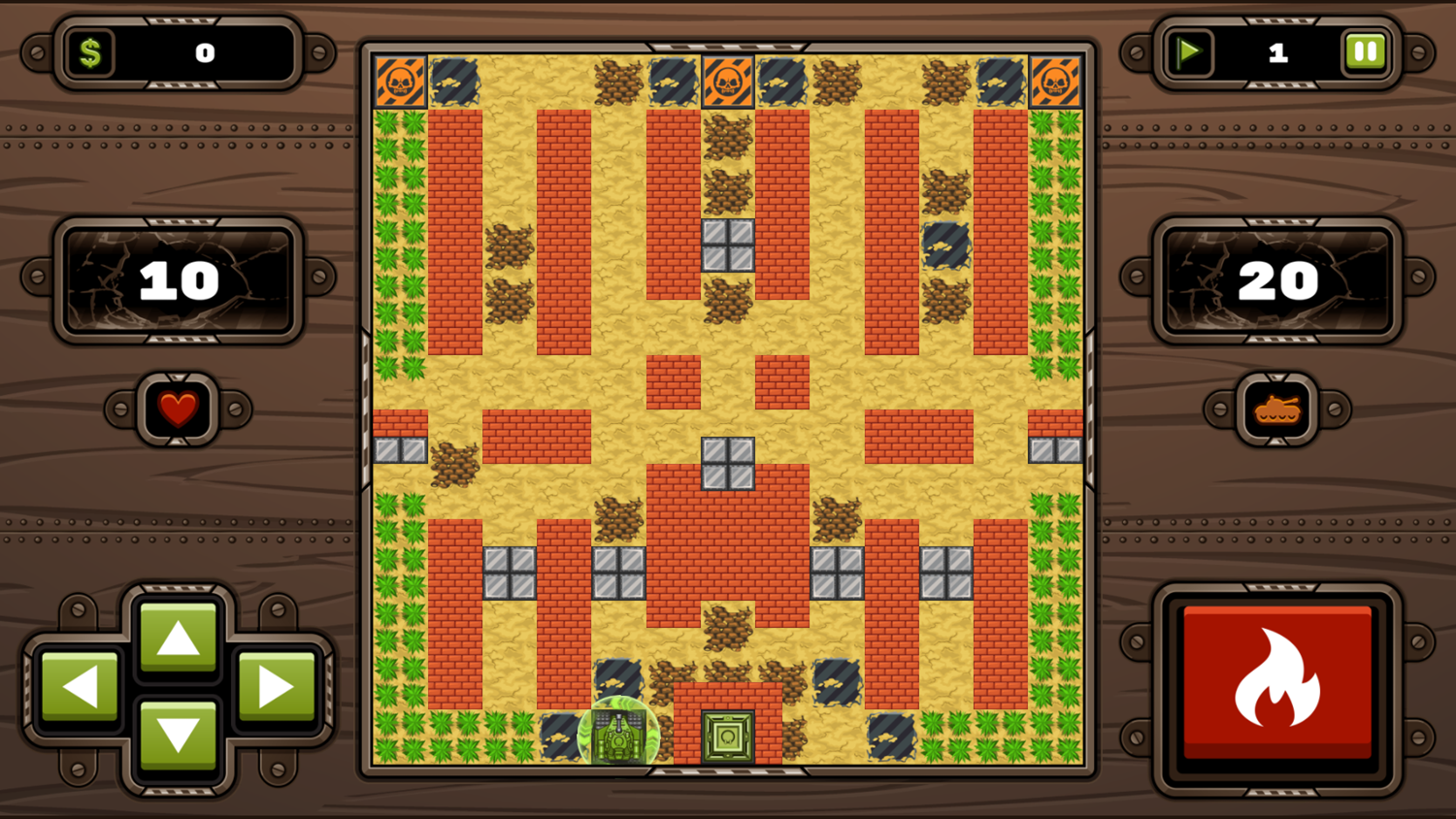 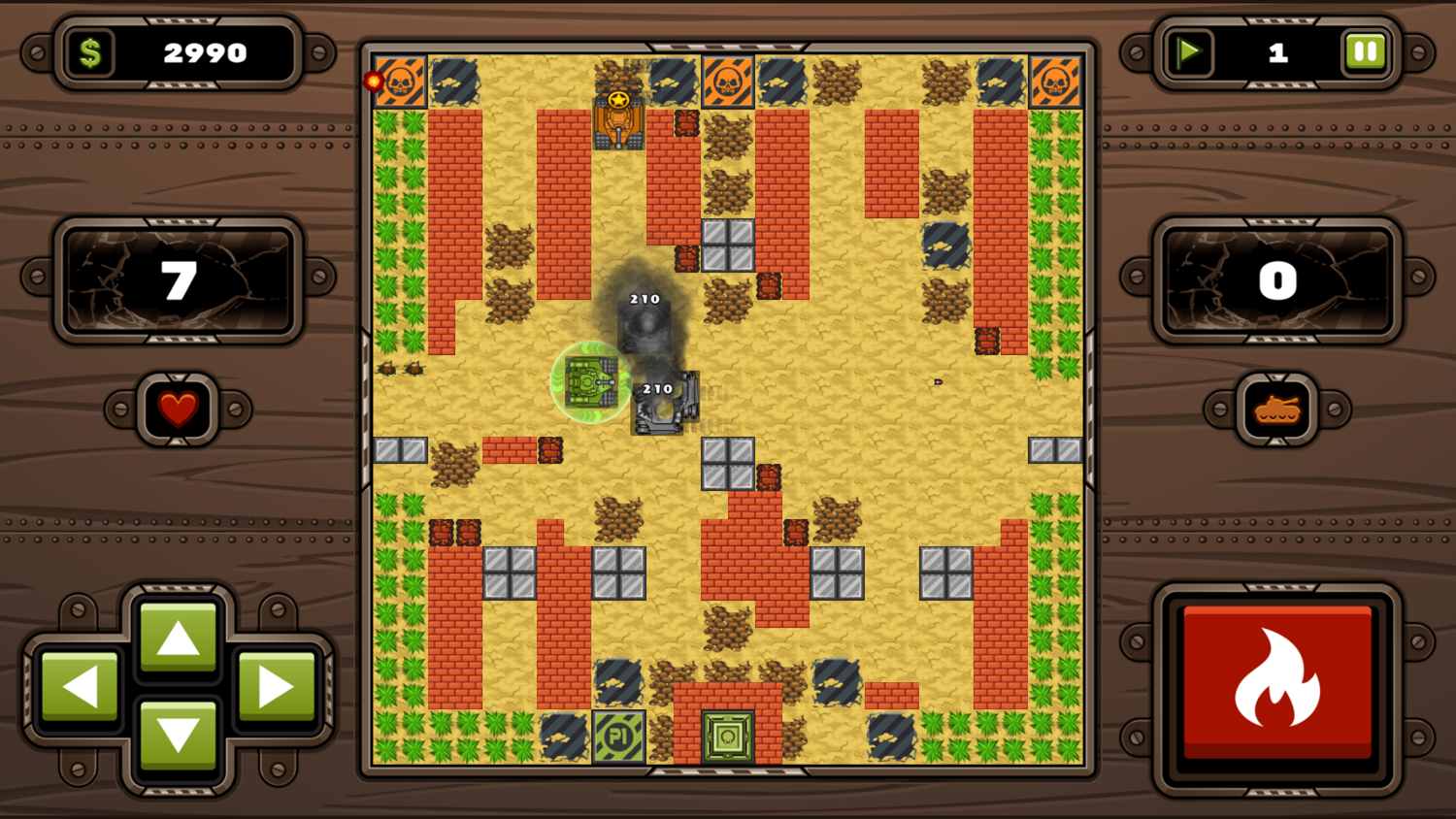 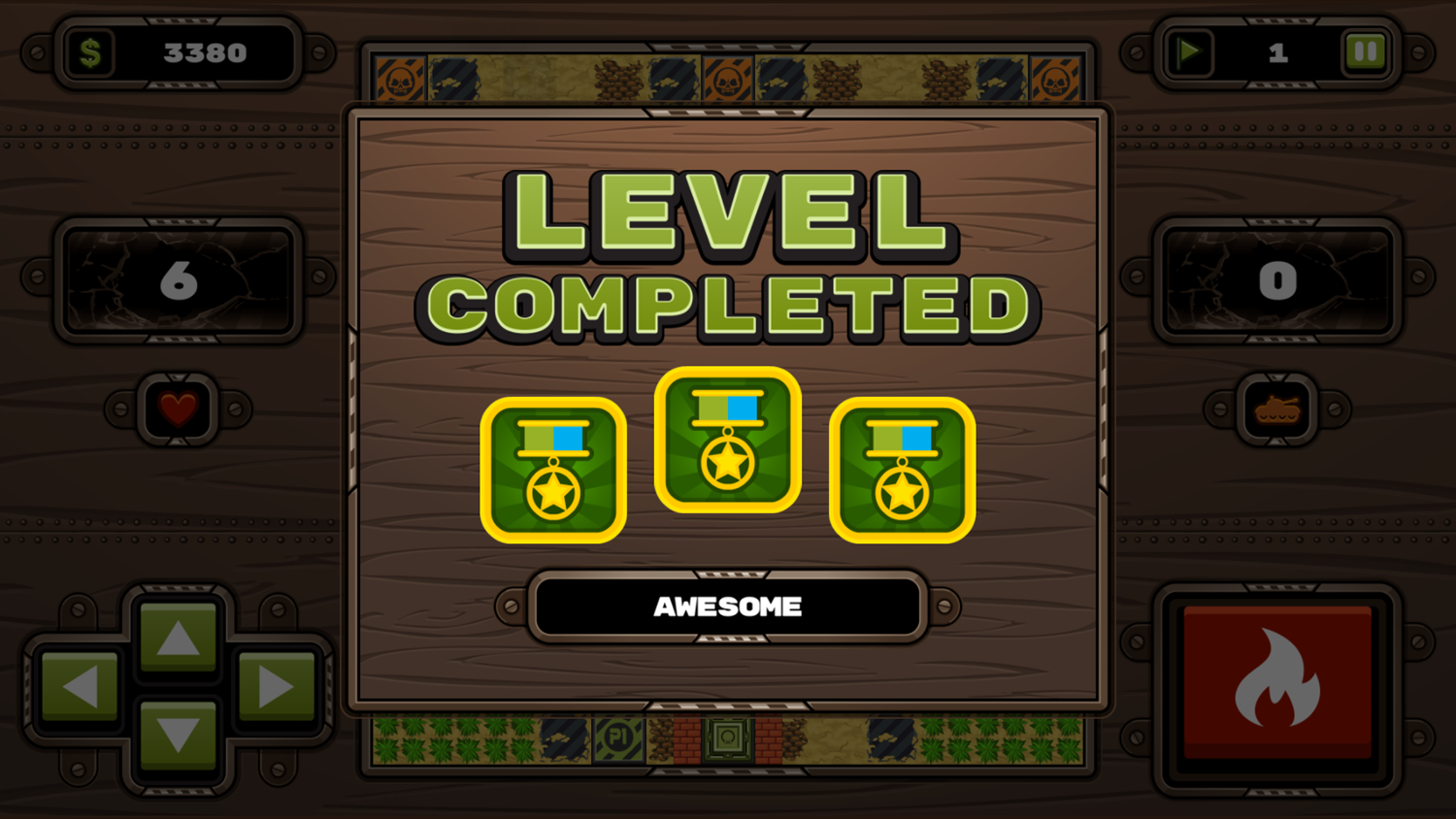 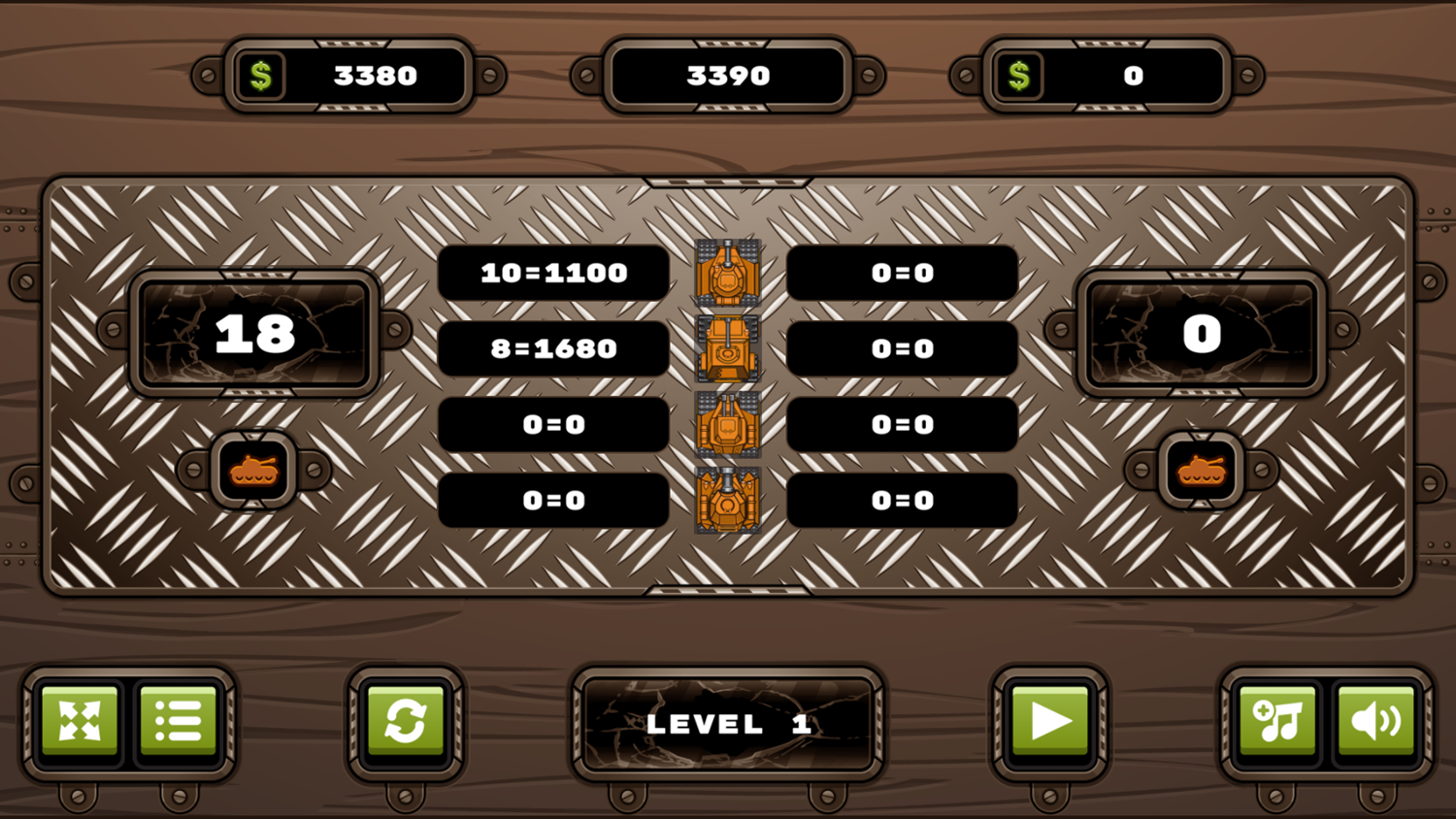 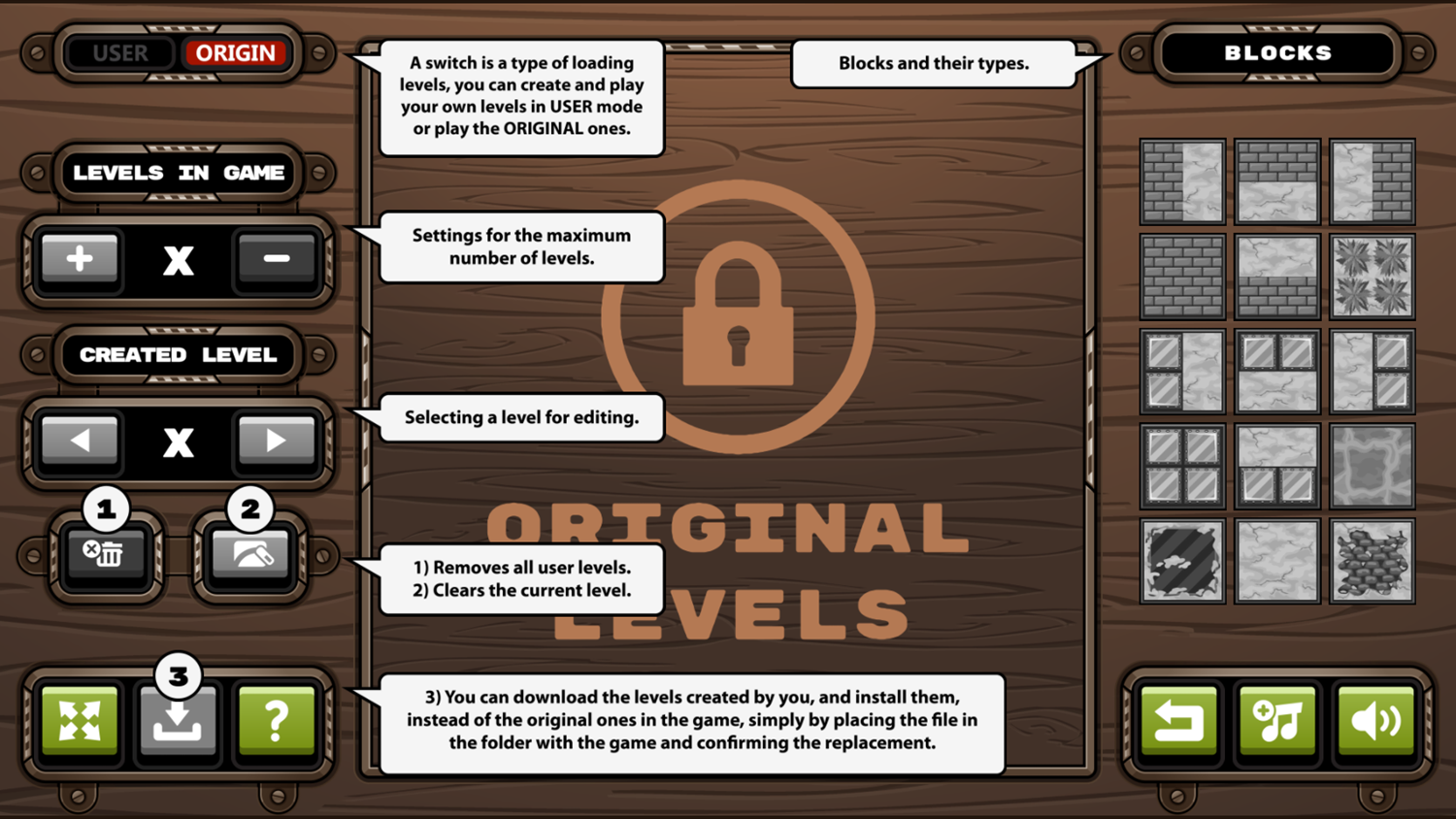 Plays.org published this Cooperative Tank on December 25, 2021 / One Comment