Tighty Whitey Tumble is a mad Spongebob catapult game. Pull SpongeBob’s elasticated underpants to launch him as far up the beach as you can.

Kids and adults can play this online SpongeBob SquarePants underwear elastic pulling game by clicking in the window below.

Pull back SpongeBob’s underwear and fling him up the beach. Keep him in flight as long as possible.

Like This Game? Review This Cartoon Fling & Fly Game for Kids 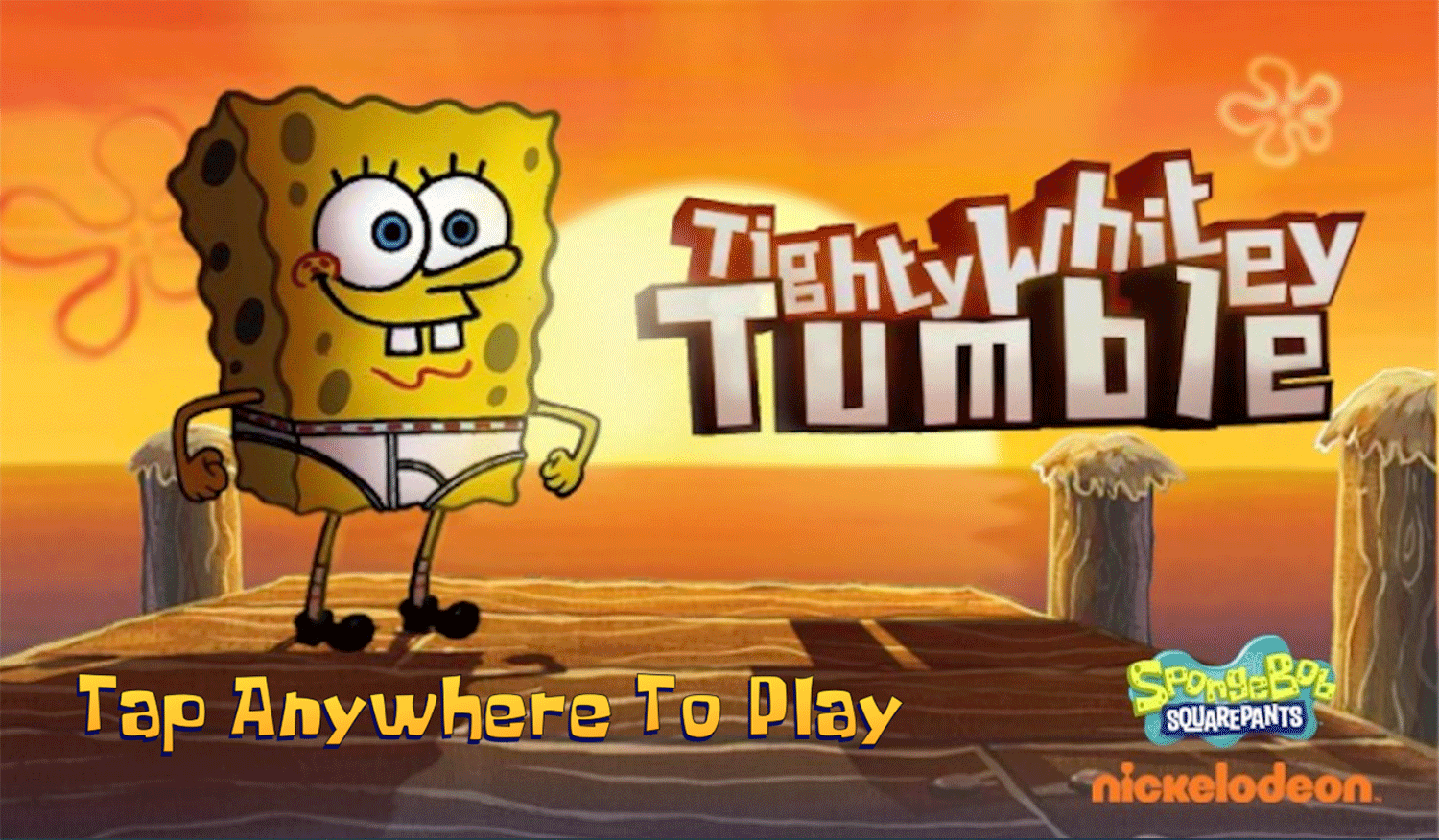 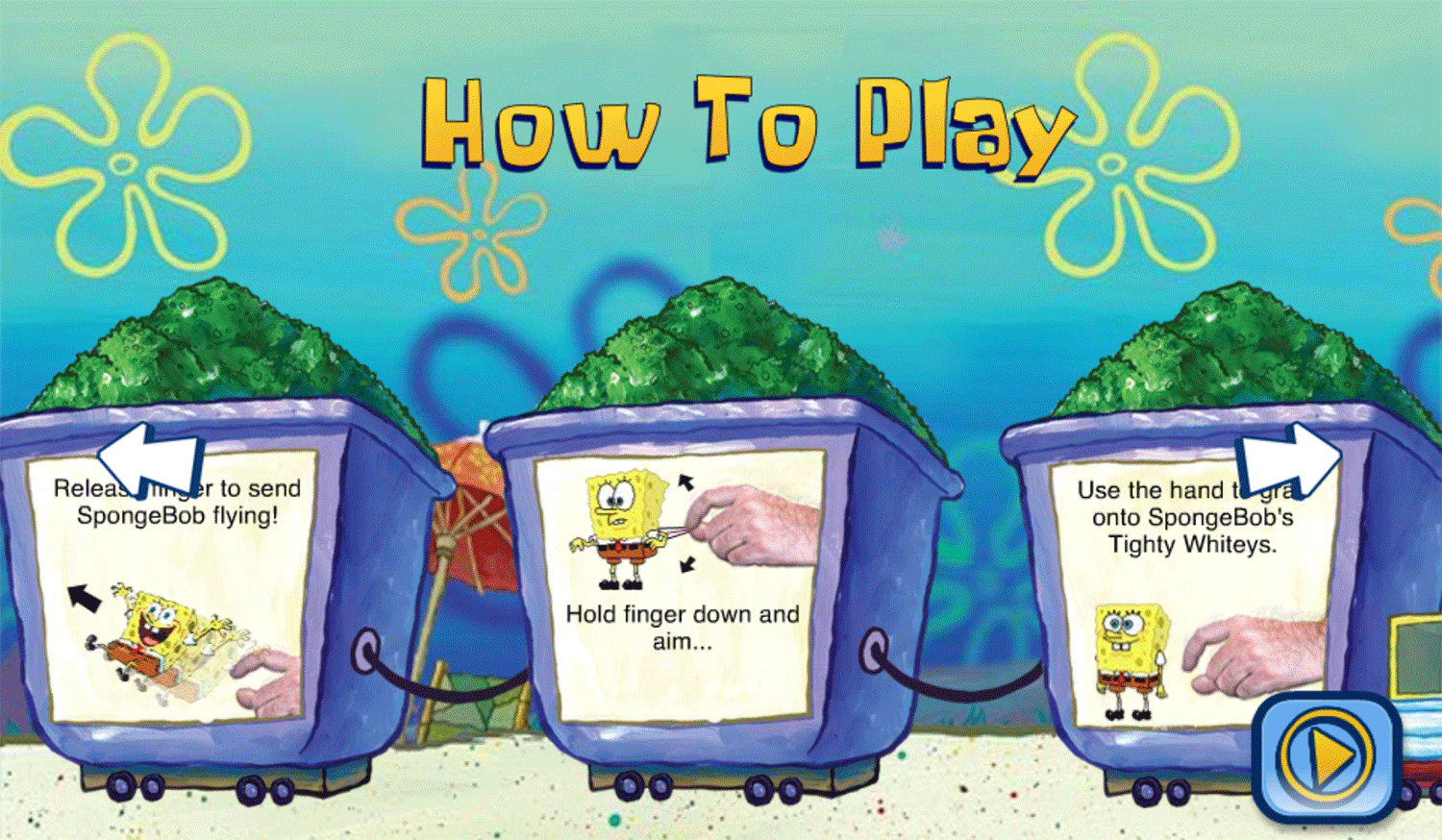 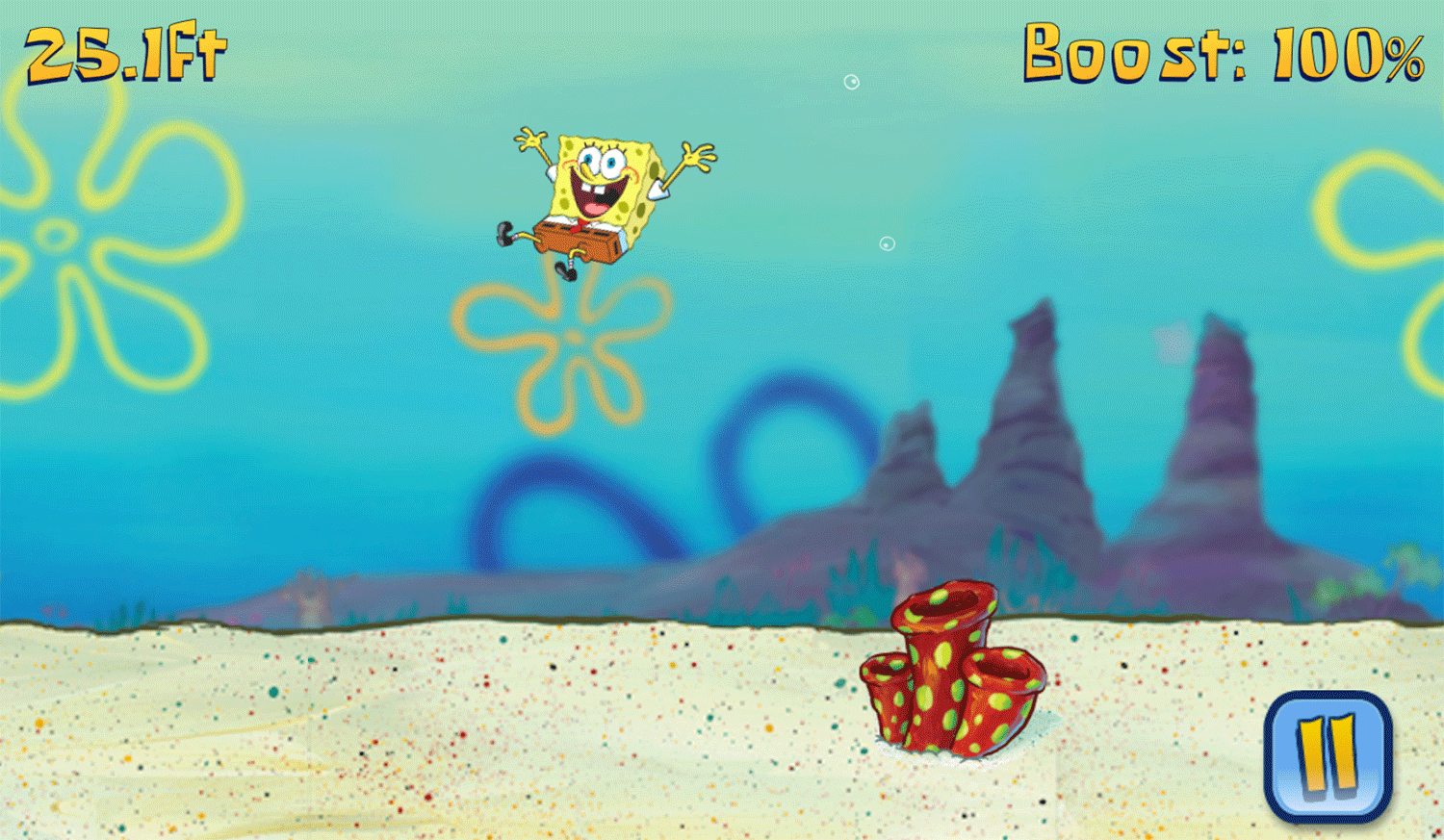 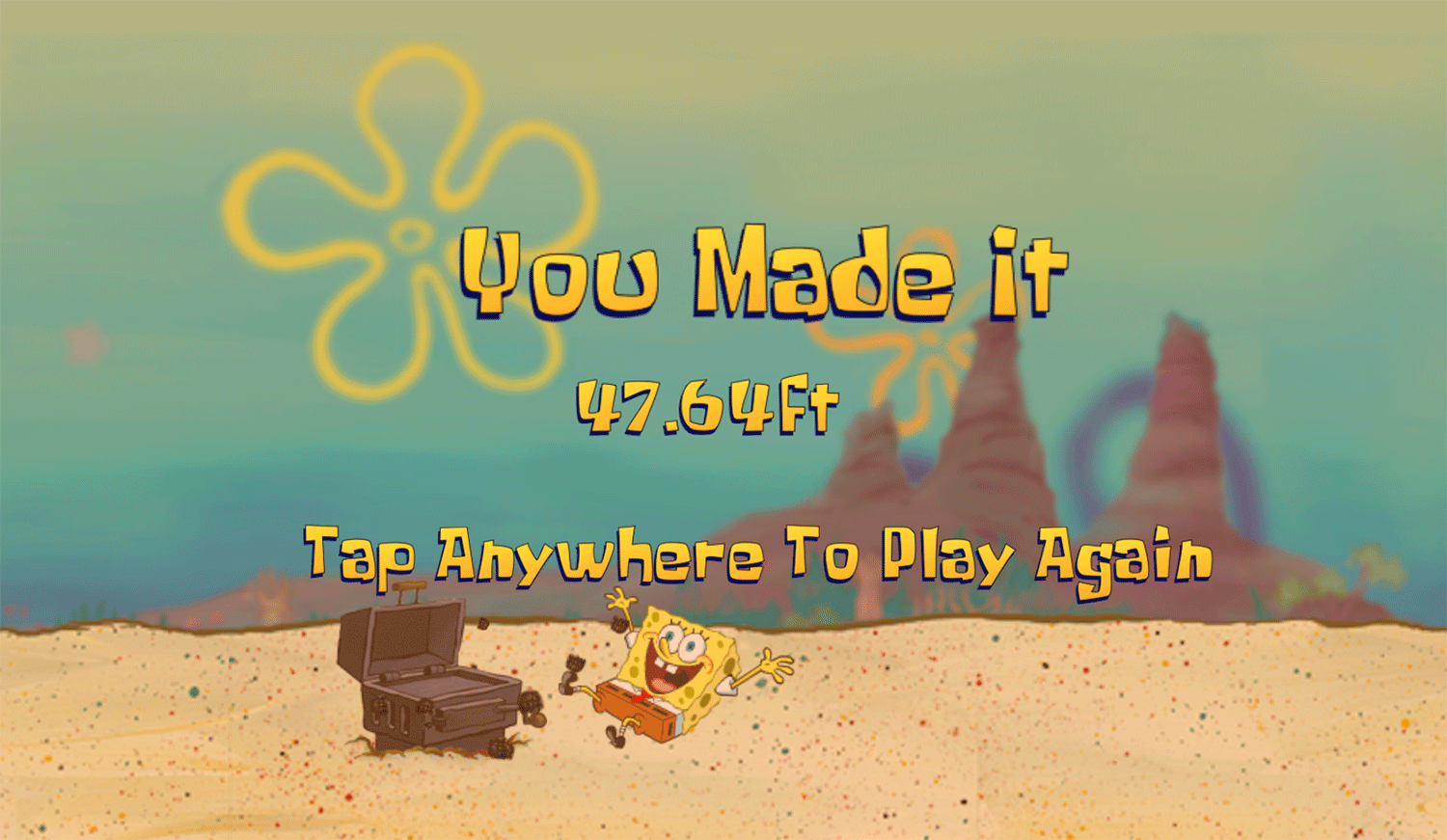 This game was published in these categories: SpongeBob. You can visit any of them to select other fun games to play.