Monster Island is a fun online game where you guide SpongeBob across an island full of monsters, gems and troublesome creatures.

Kids and adults can play this online SpongeBob SquarePants running challenge game by clicking in the window below.

Outrun the monsters, avoid obstacles and throw crystals at the monsters to slow them down. Play through all episodes to rescue Patrick.

Like This Game? Review This Running Game for Kids 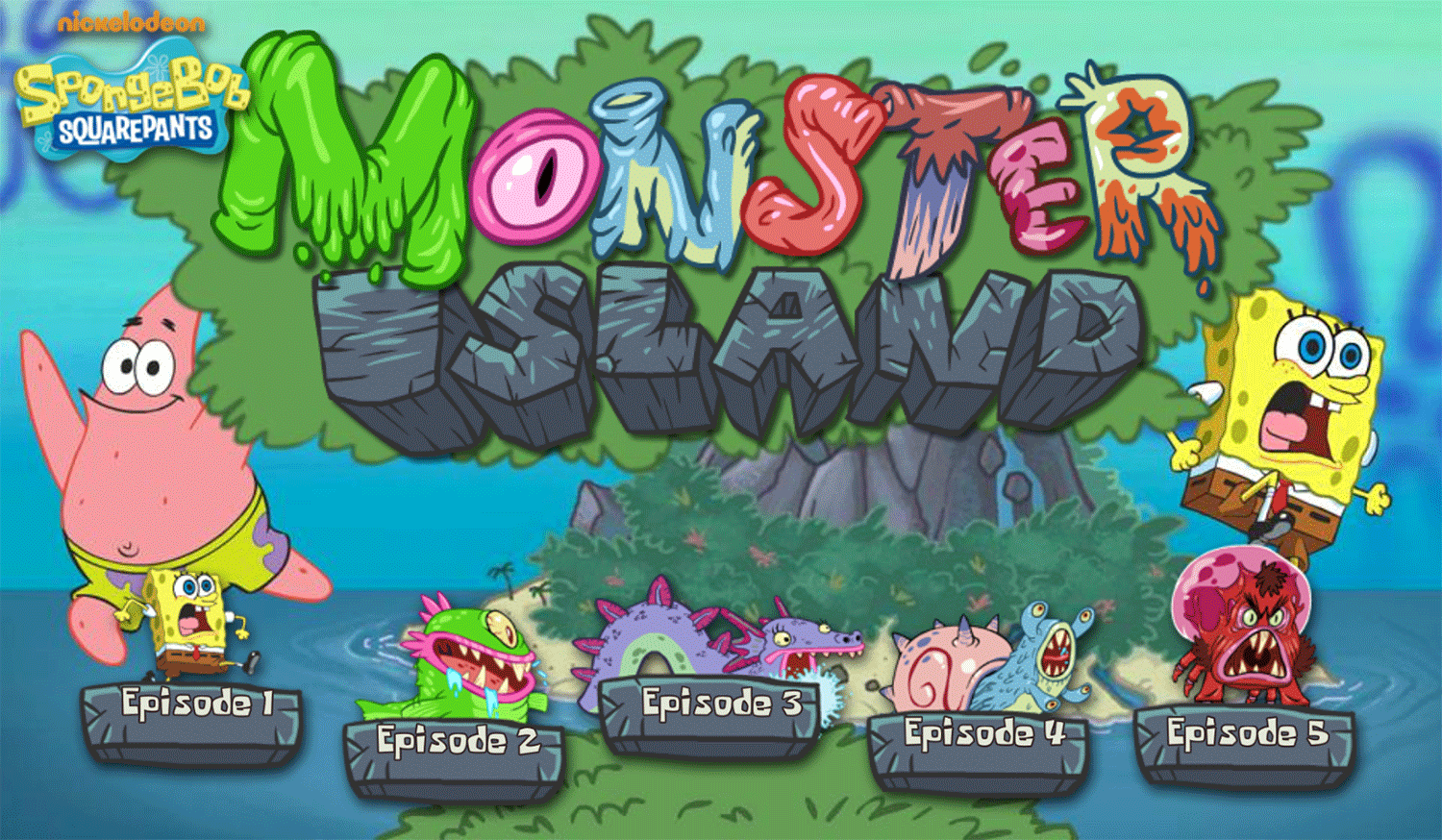 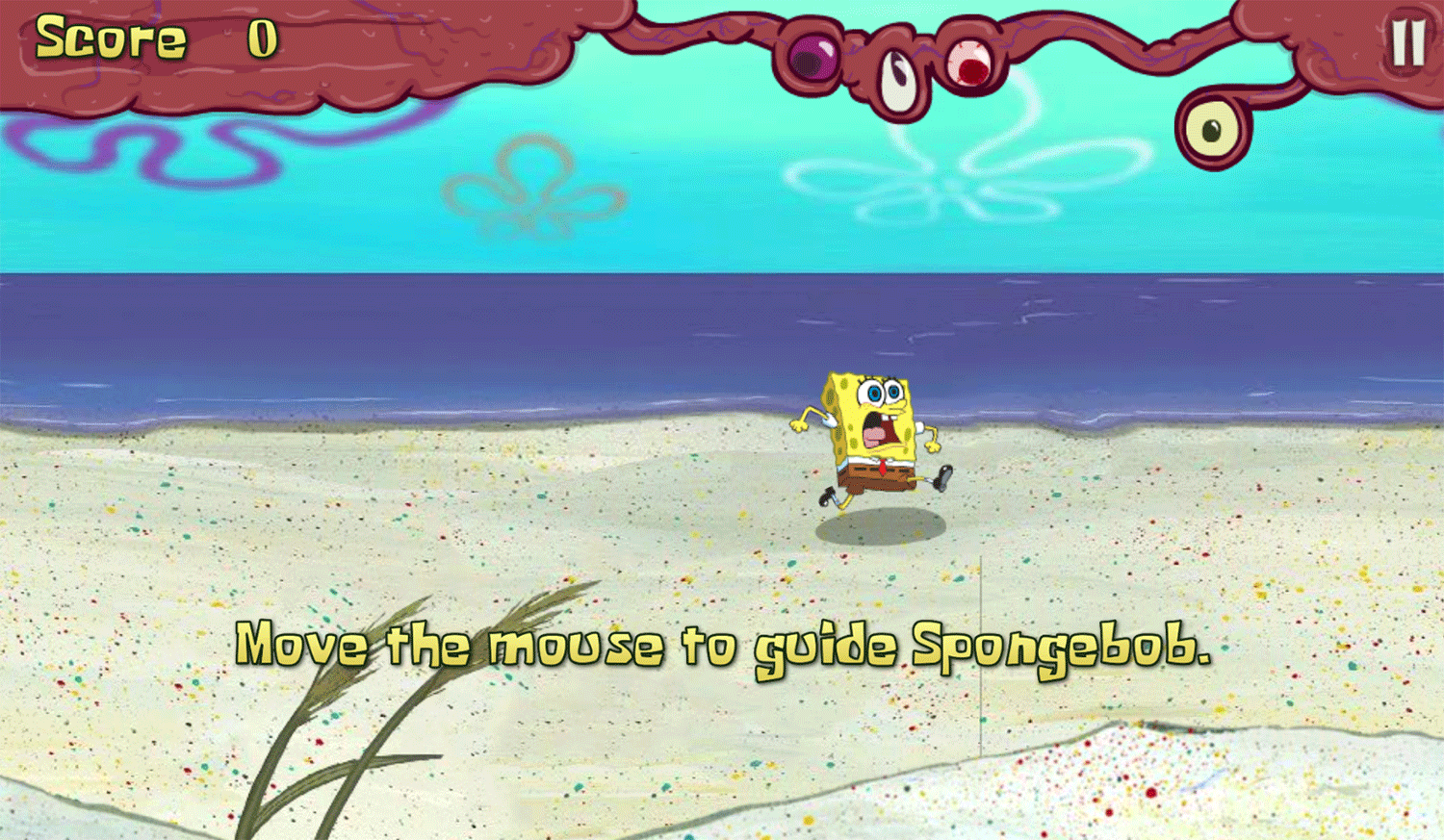 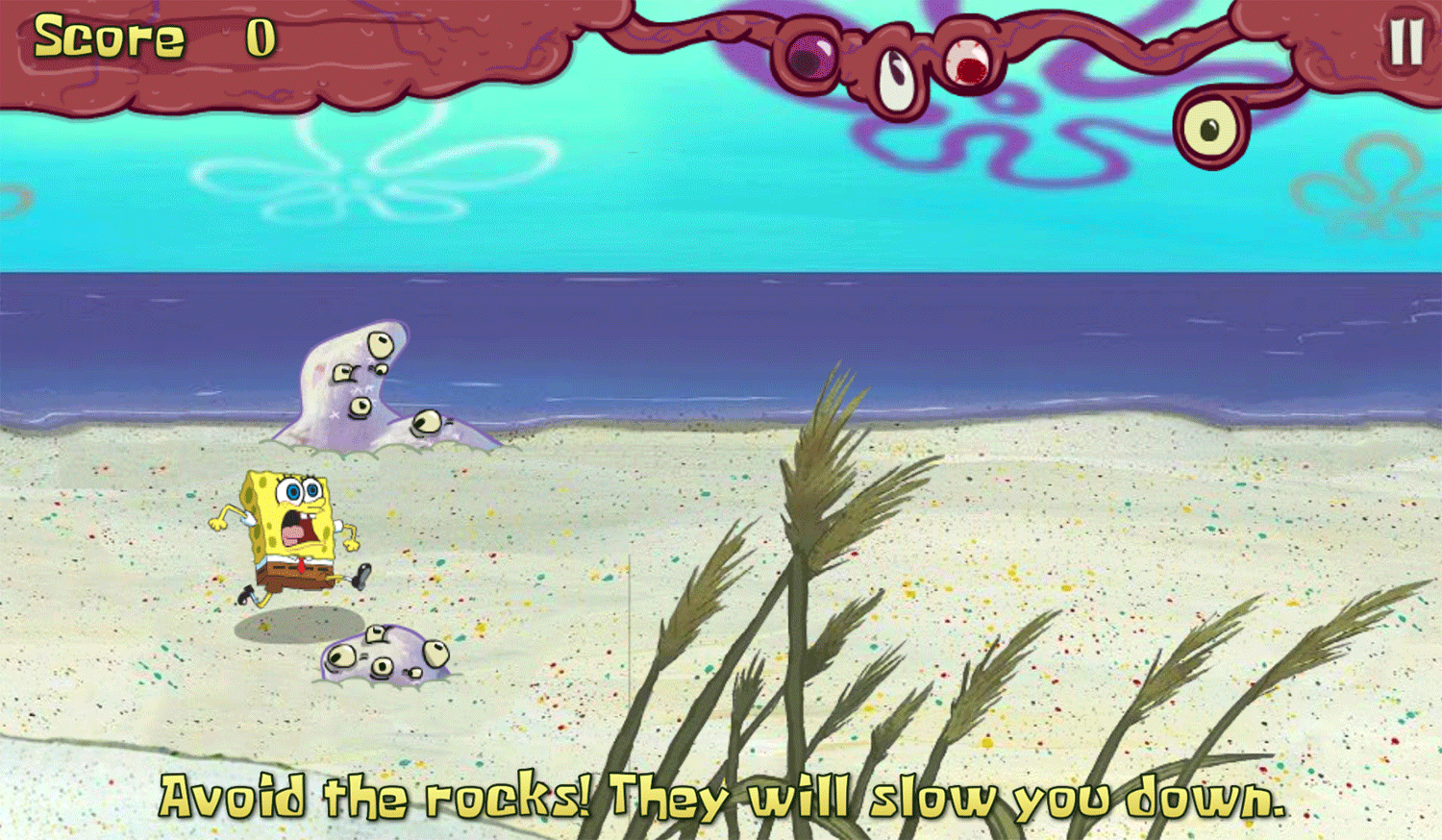 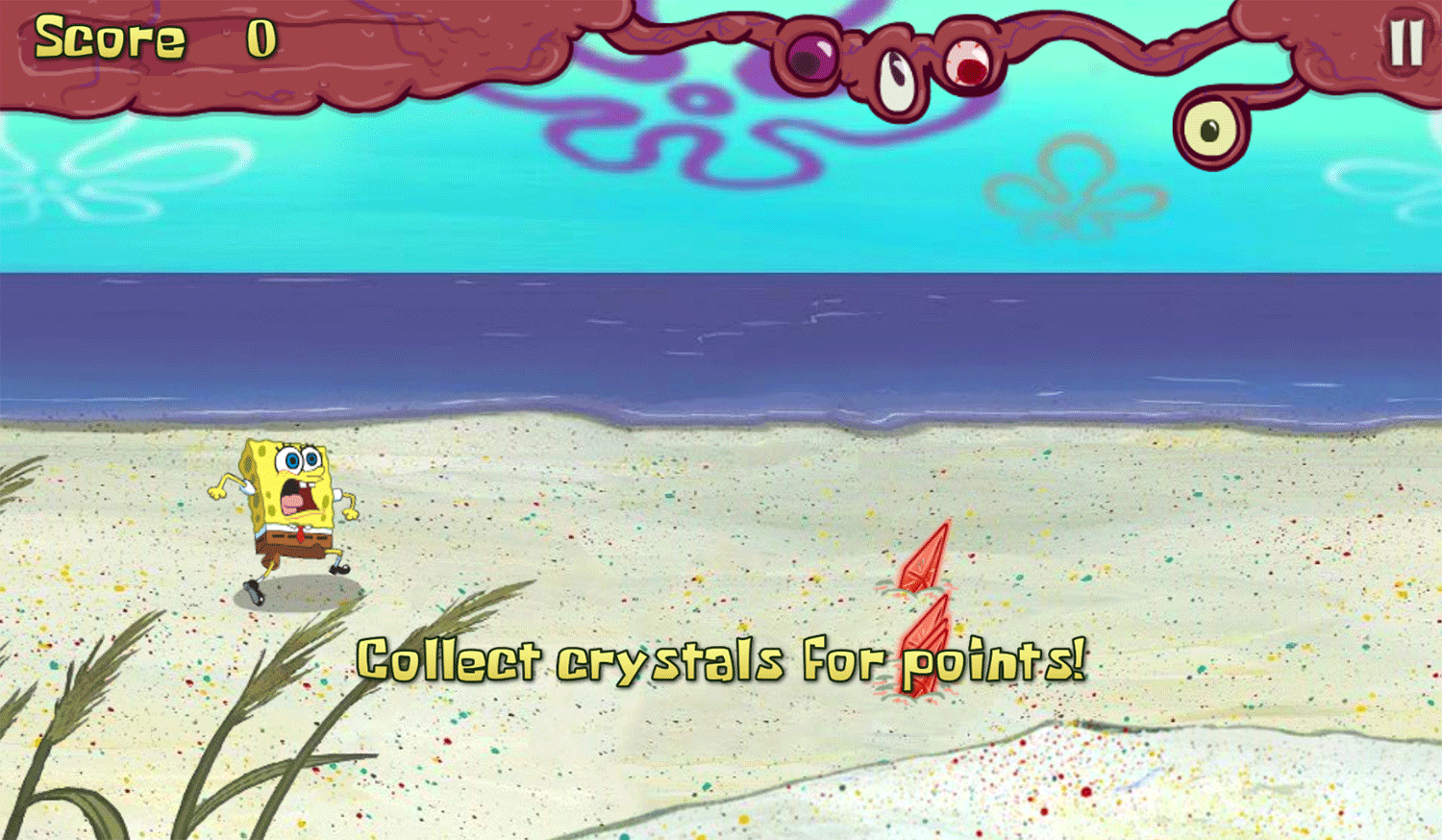 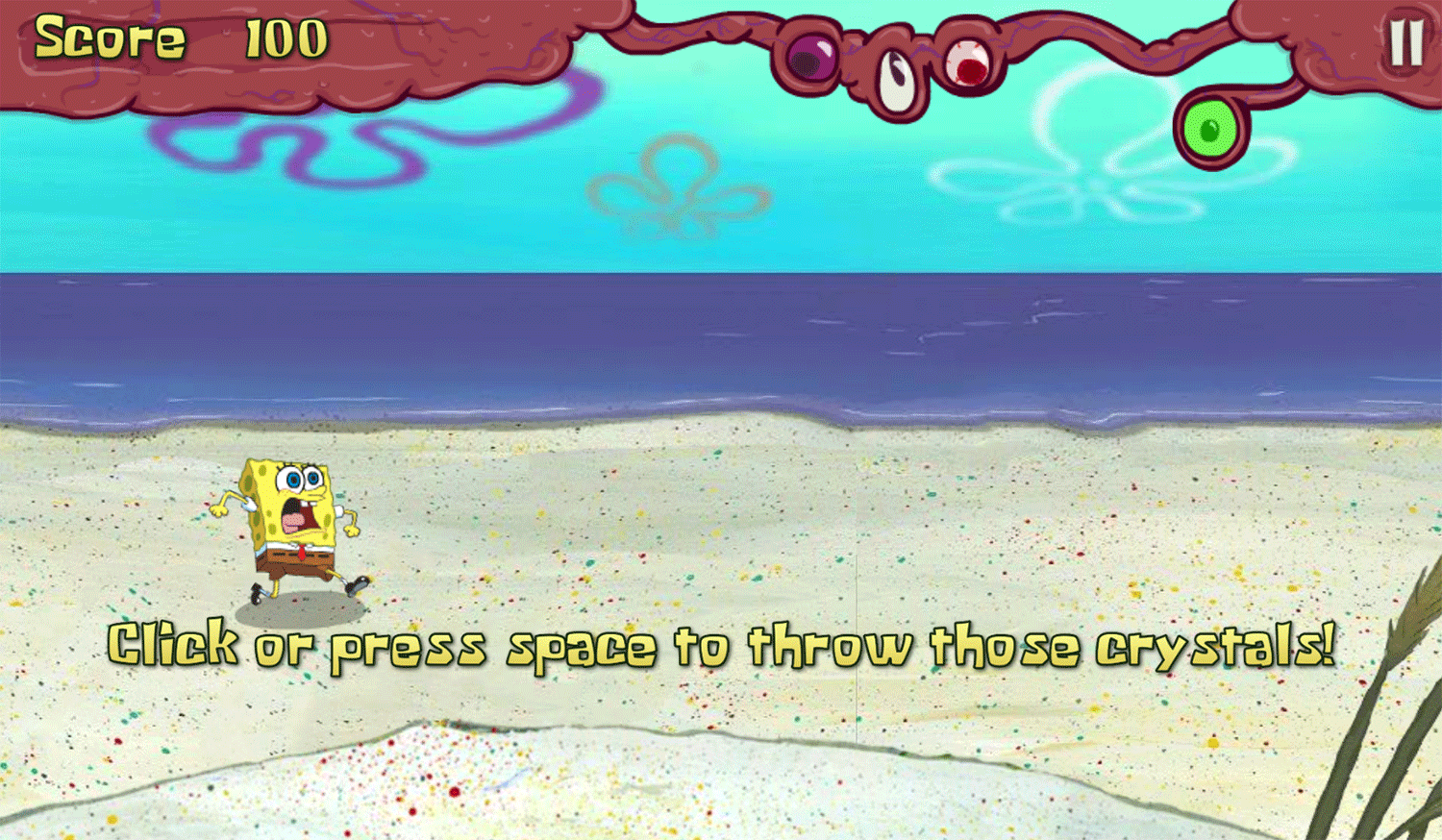 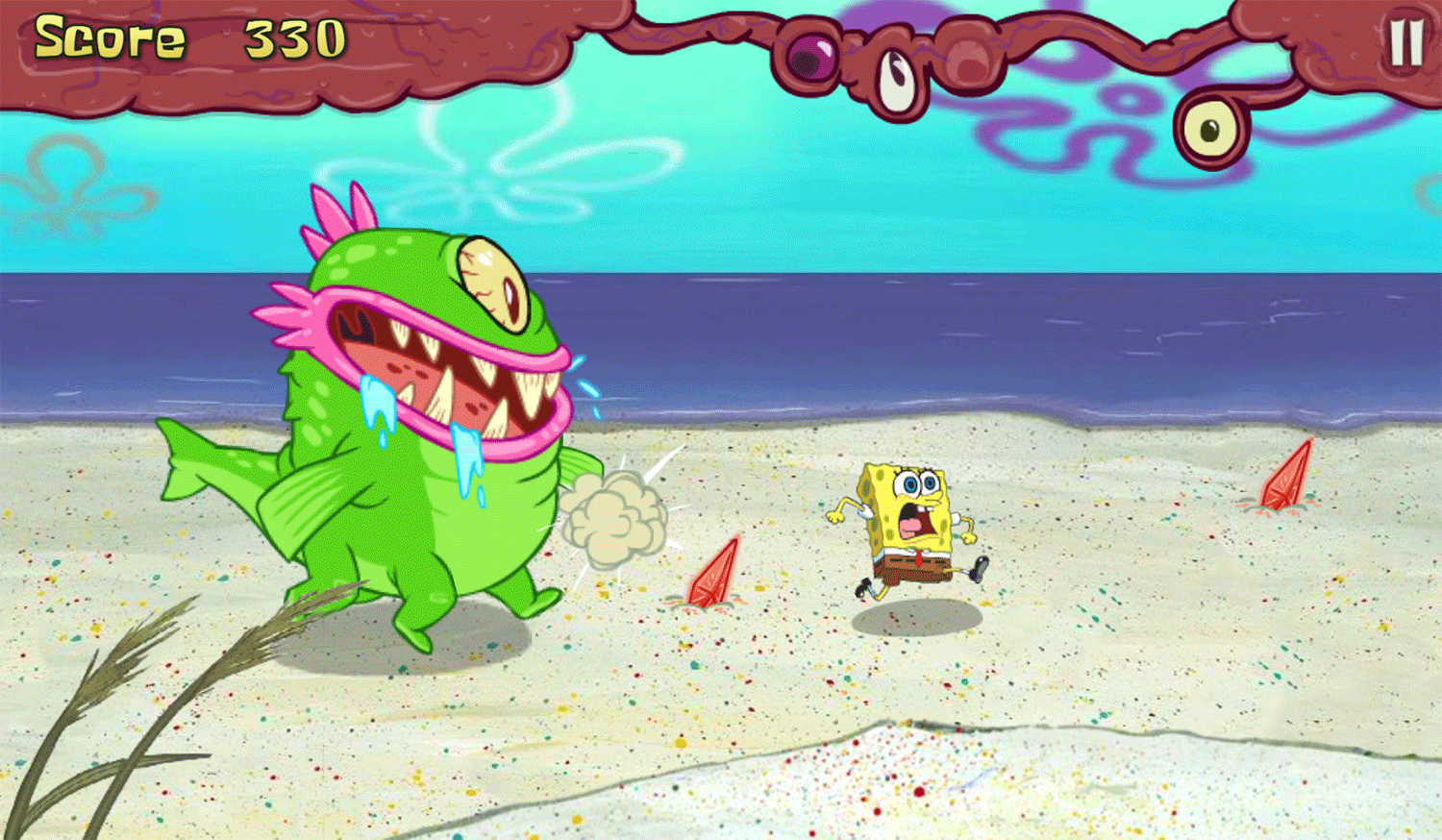 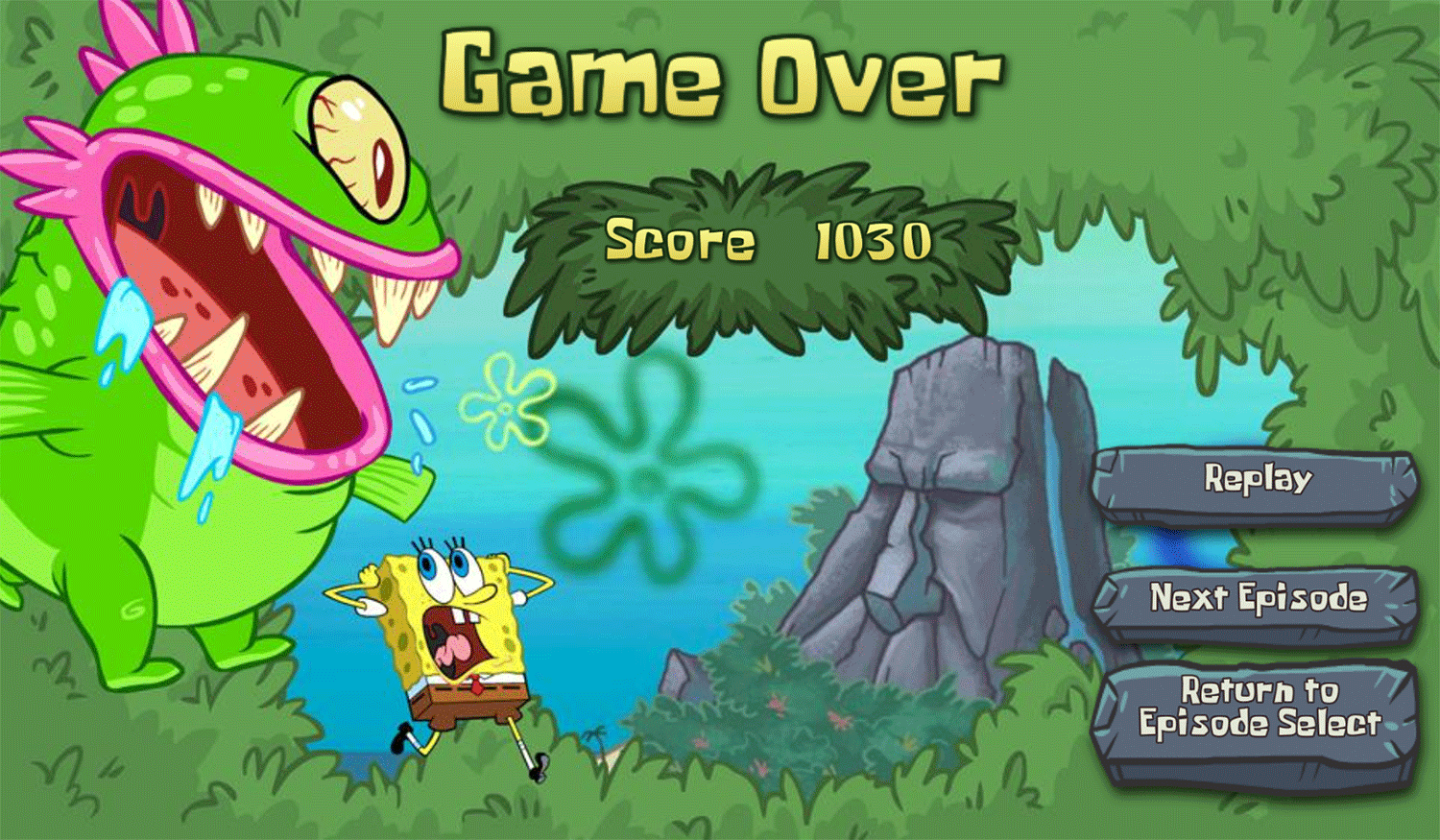 This game was published in these categories: Running, SpongeBob. You can visit any of them to select other fun games to play.