SpongeBob needs to make a Krabby Patties delivery to a mysterious customer on Monster Island. The problem is the island is filled with spooky monsters! This is a turn-based roll playing game featuring the cast of SpongeBob SquarePants.

Children and parents can play this roll playing game by clicking in the window below.

Alternatively kids and adults can play this turn-based RPG video game for free as a web application here. If you have a large web browser with a high pixel density it is probably best to play this game embedded inside this page as there can be game rendering issues with some parts of this game beyond certain size constraints.

Fight through 60 battles across 6 zones to make a mystery delivery of Krabby Patties. Use in-game experience to unlock new character outfits, skills, and upgrade your attacks.

Like This Game? Review This SpongeBob RPG Video Game for Young Girls & Boys 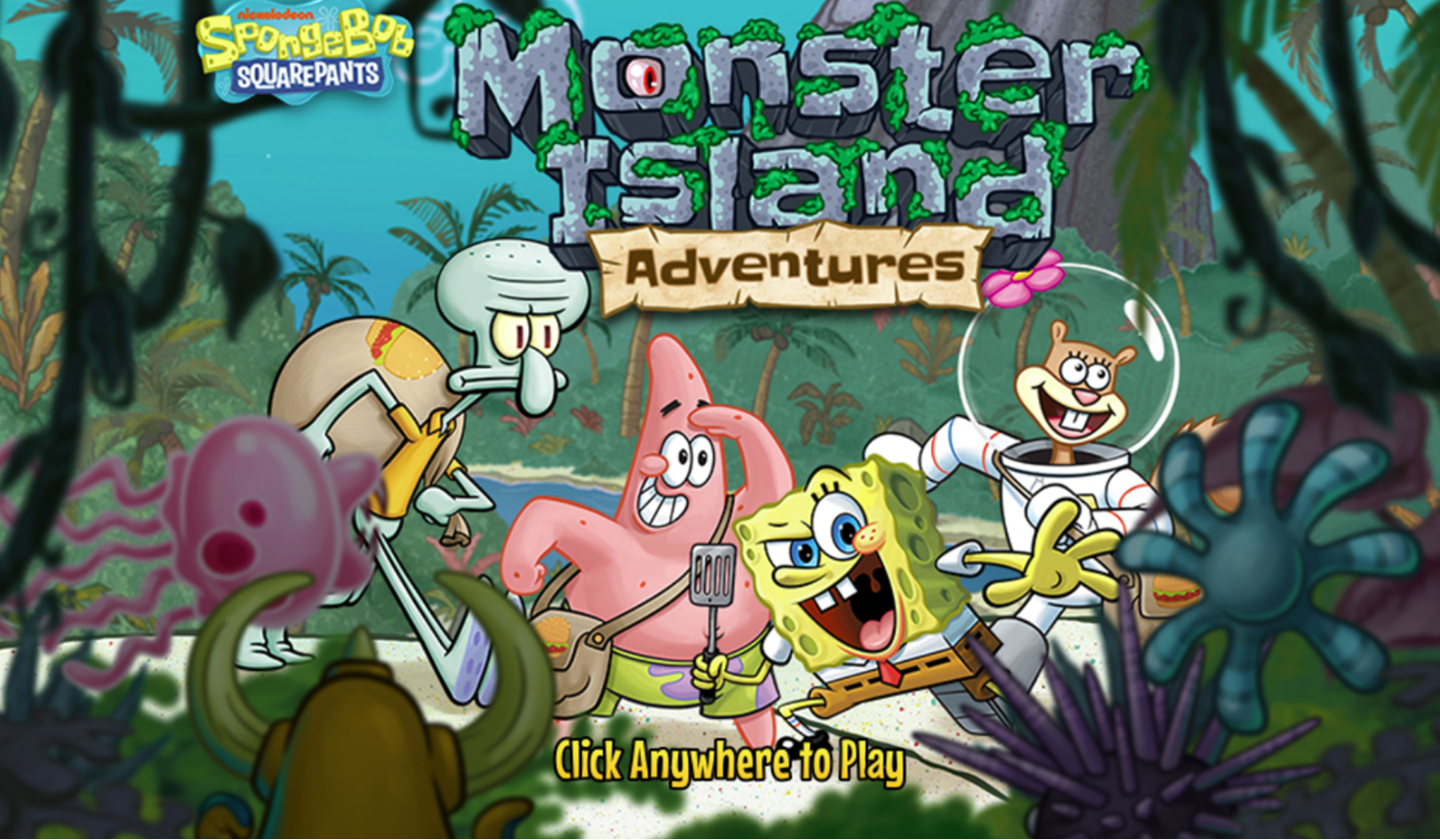 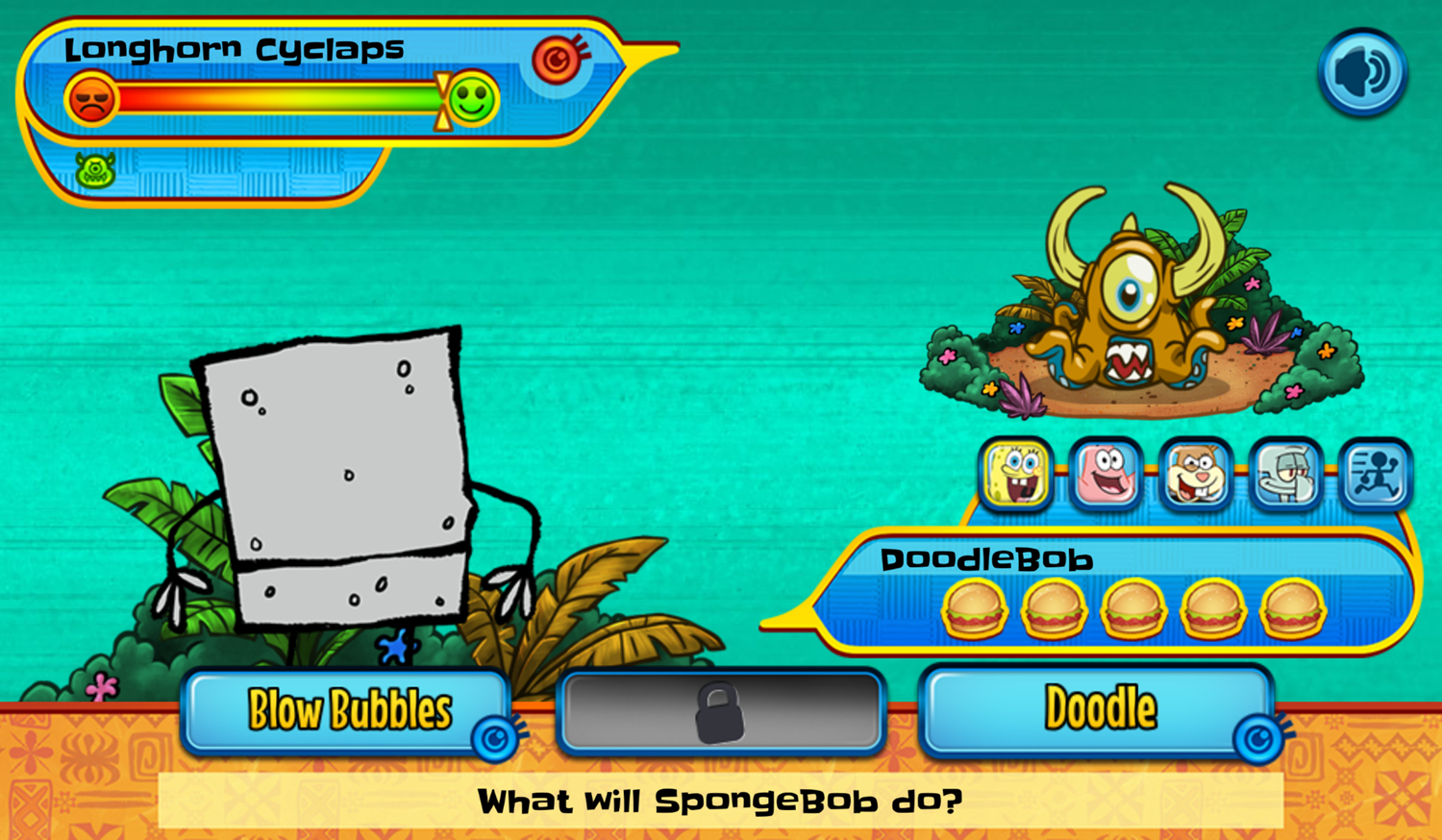 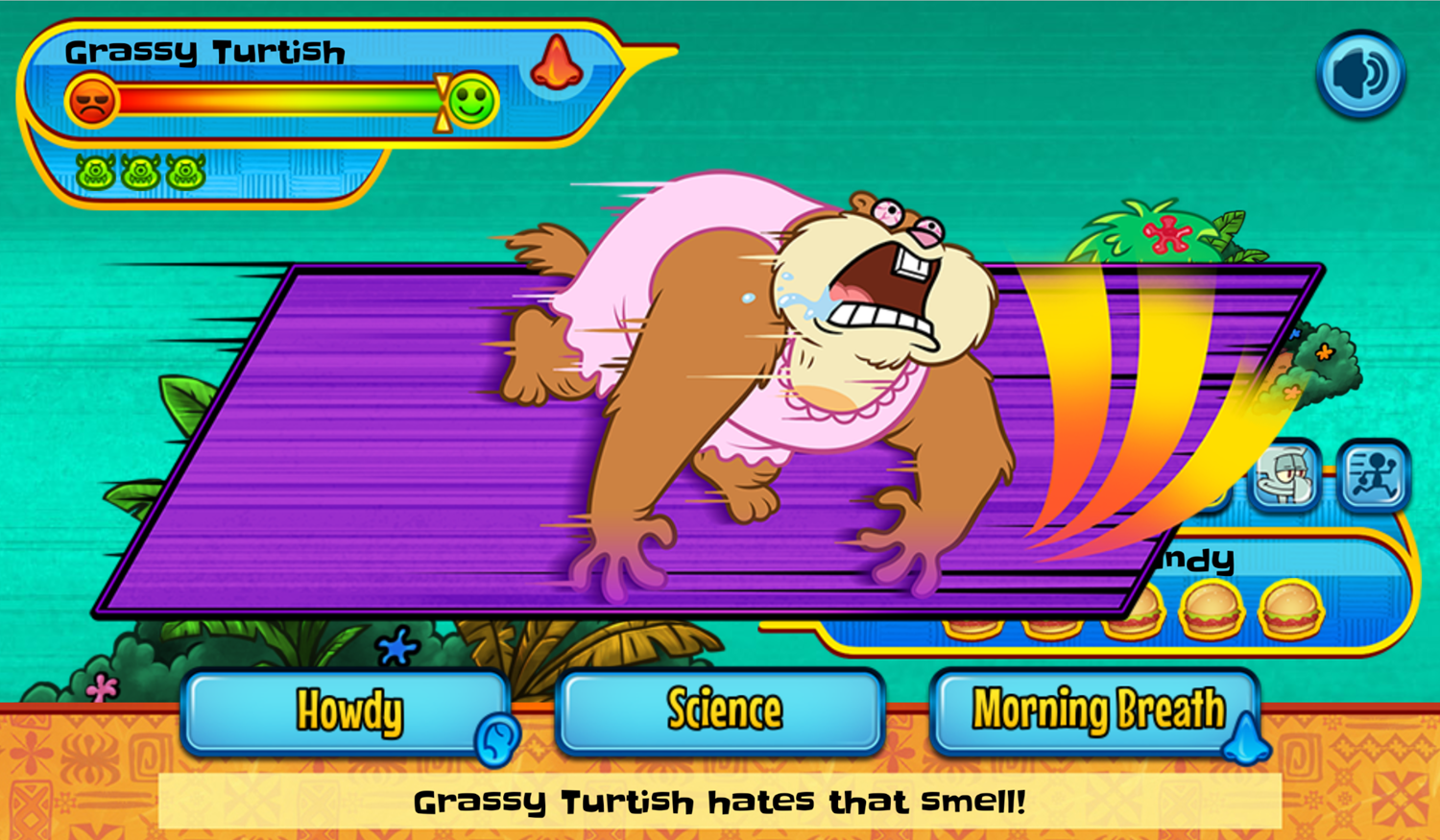 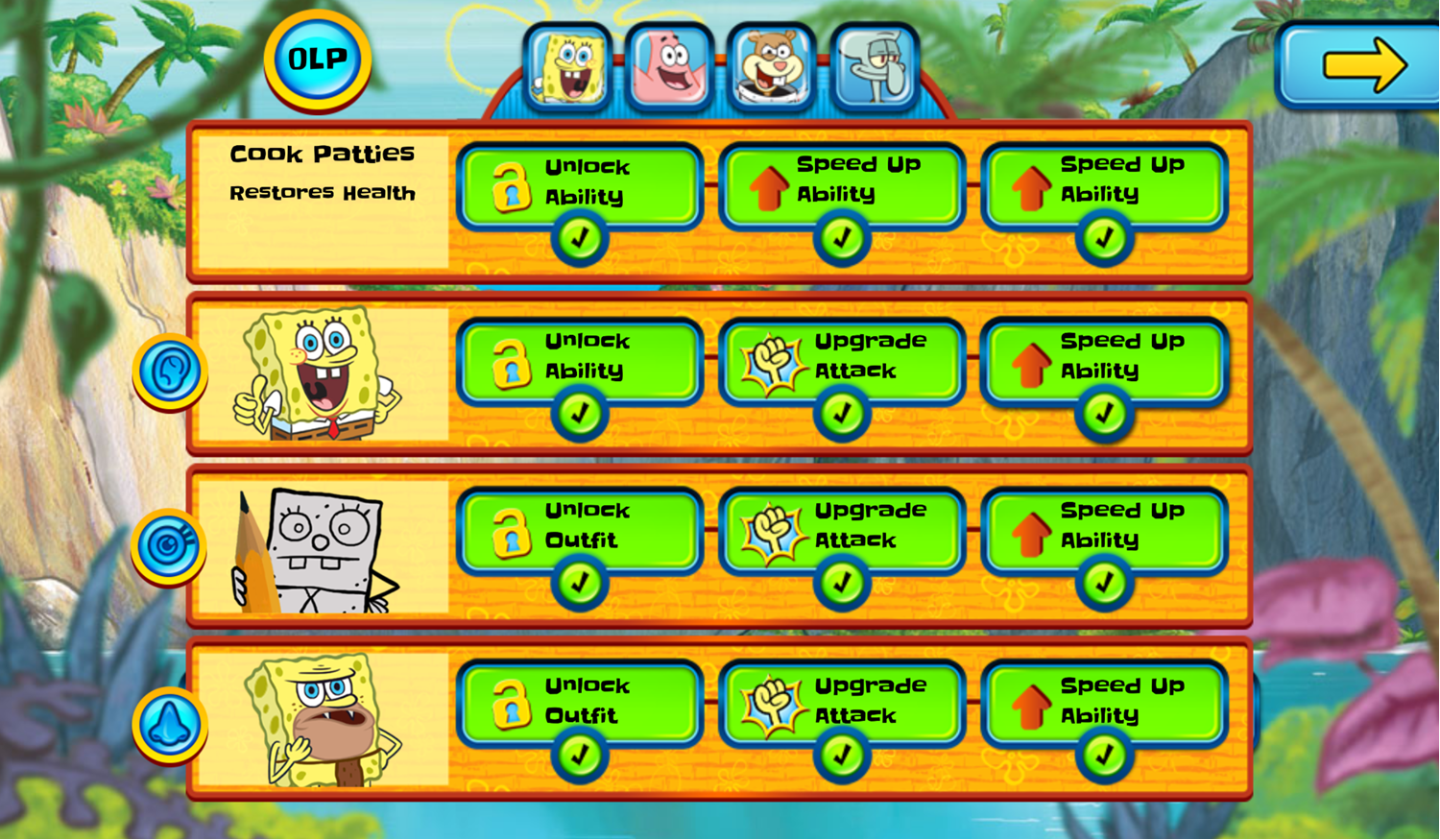 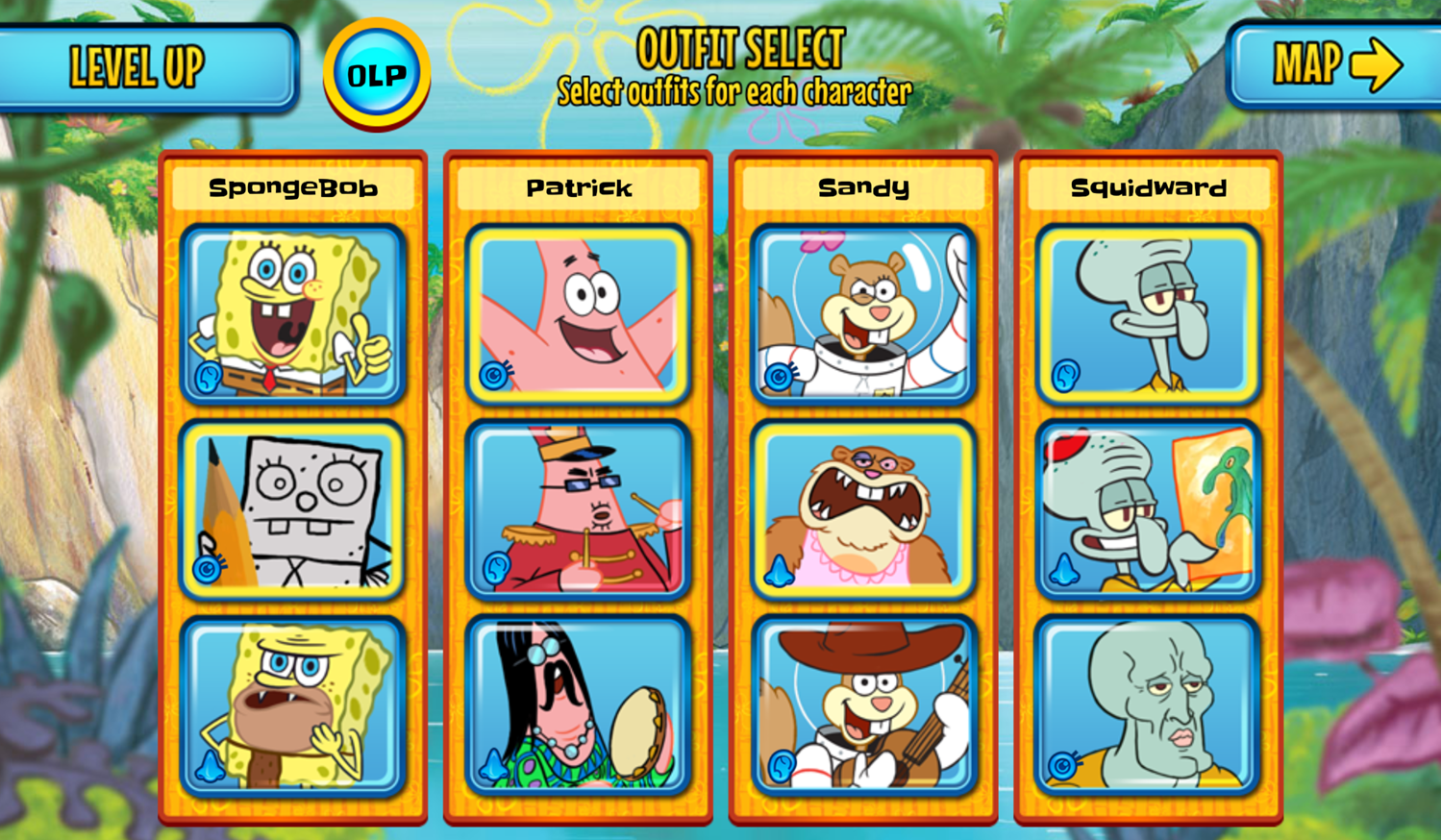 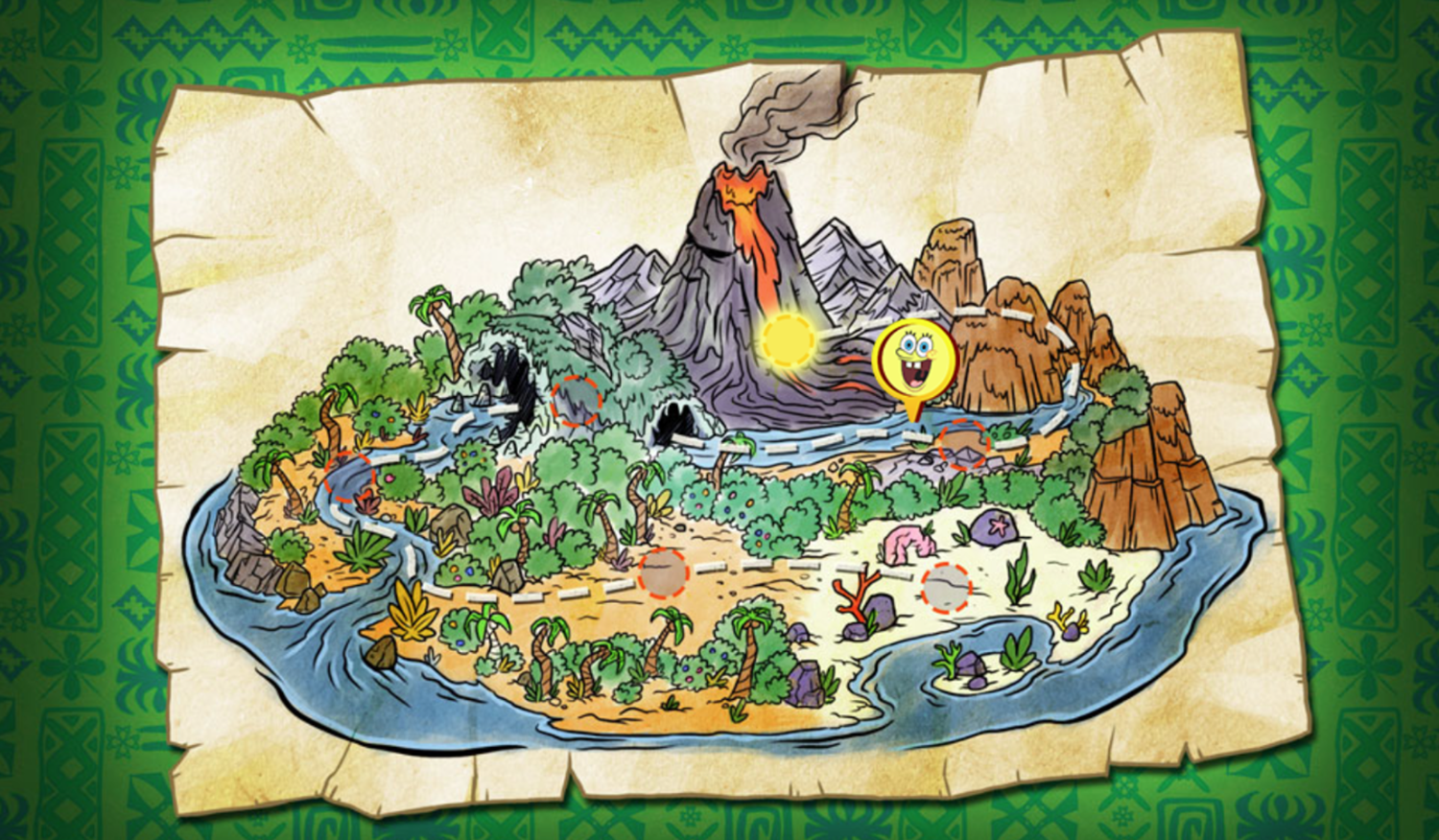 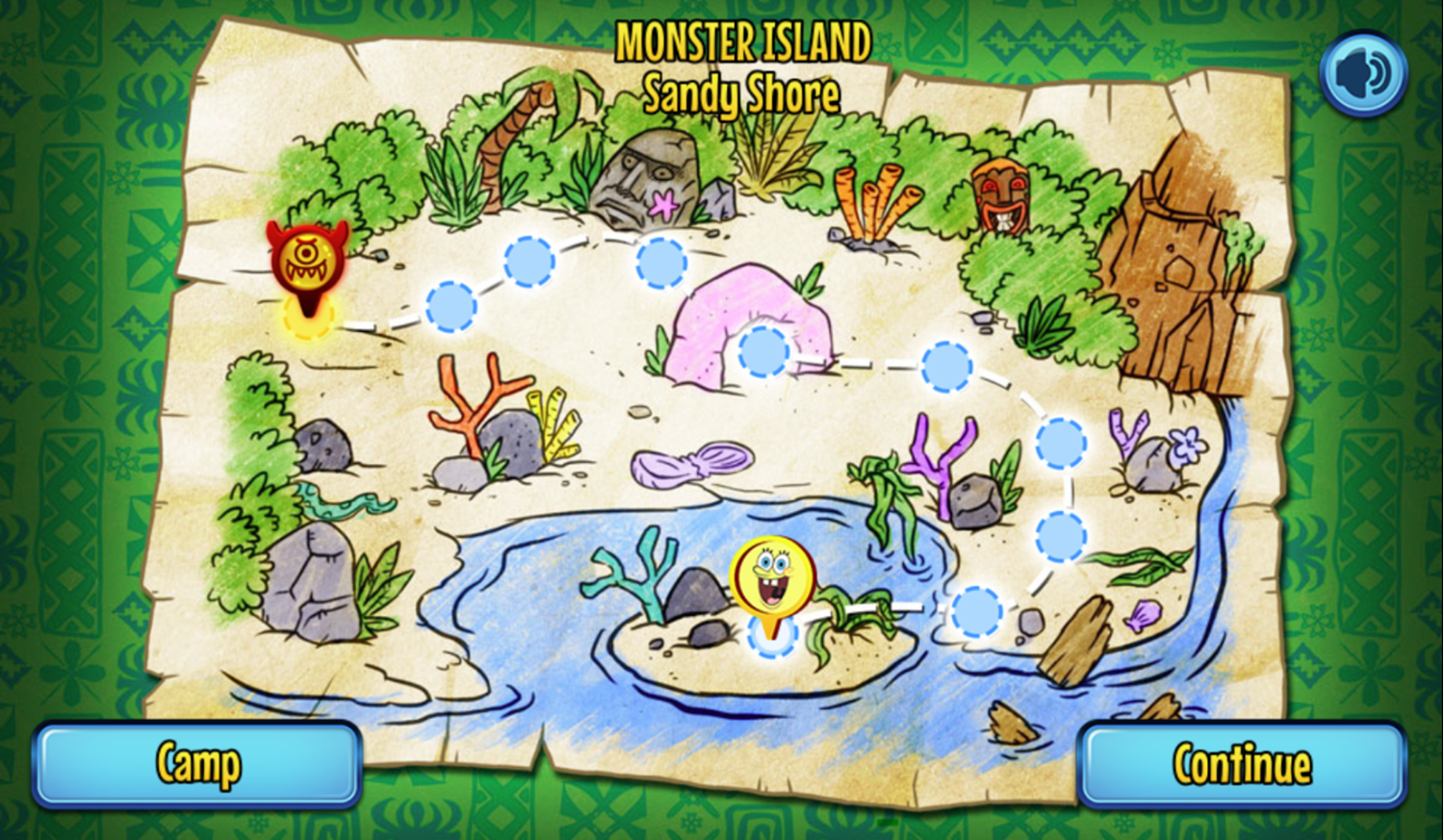 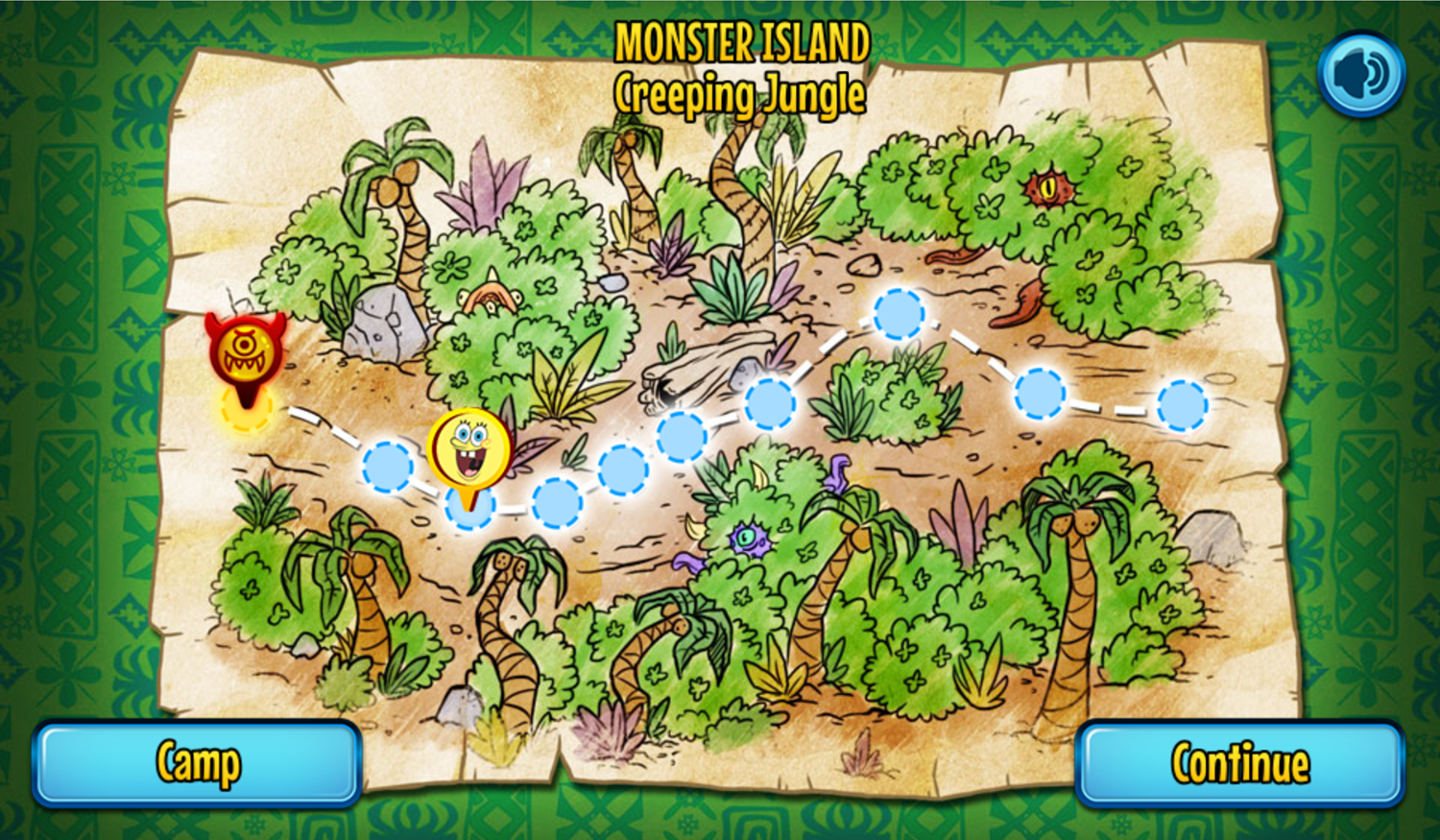 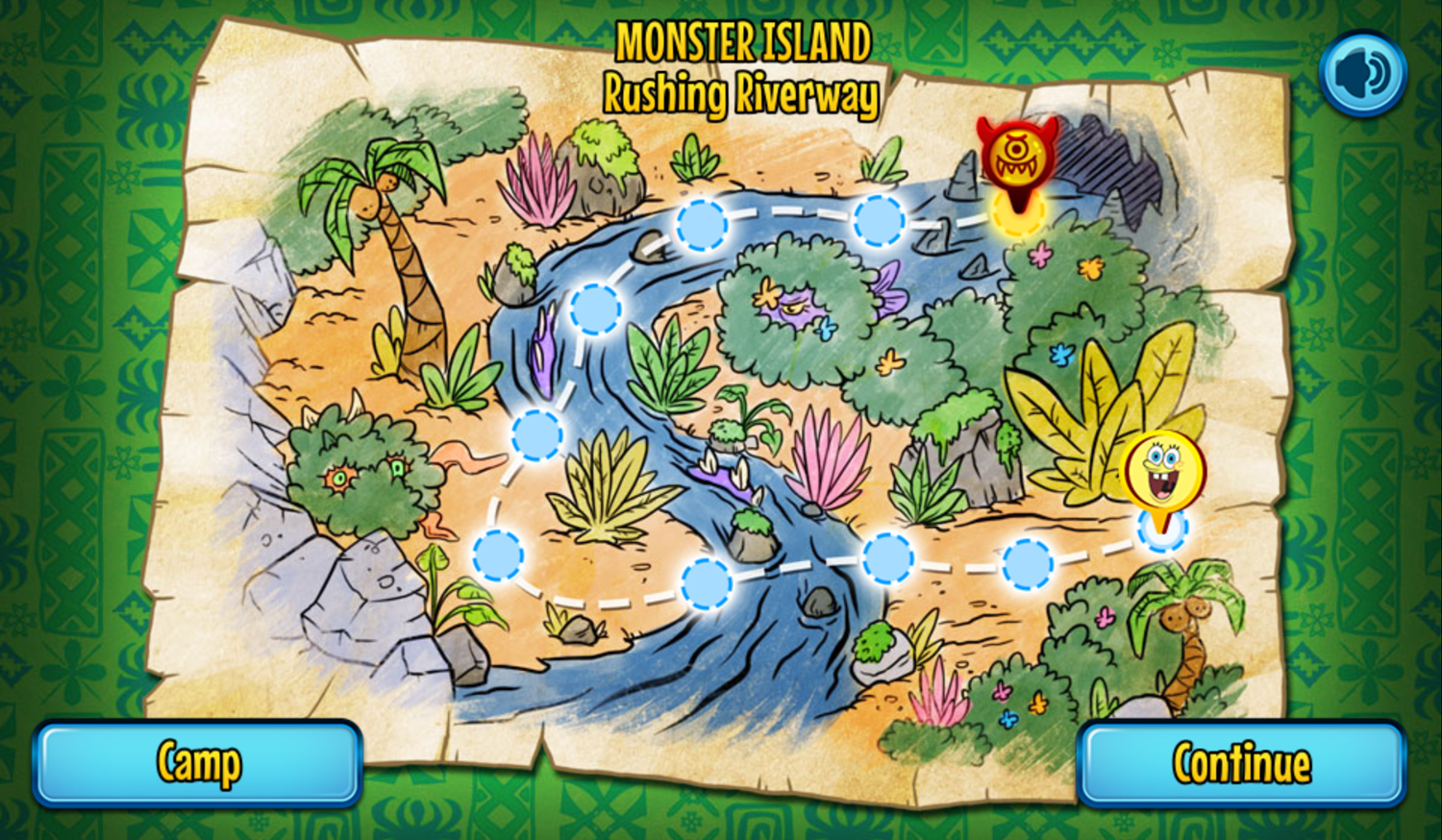 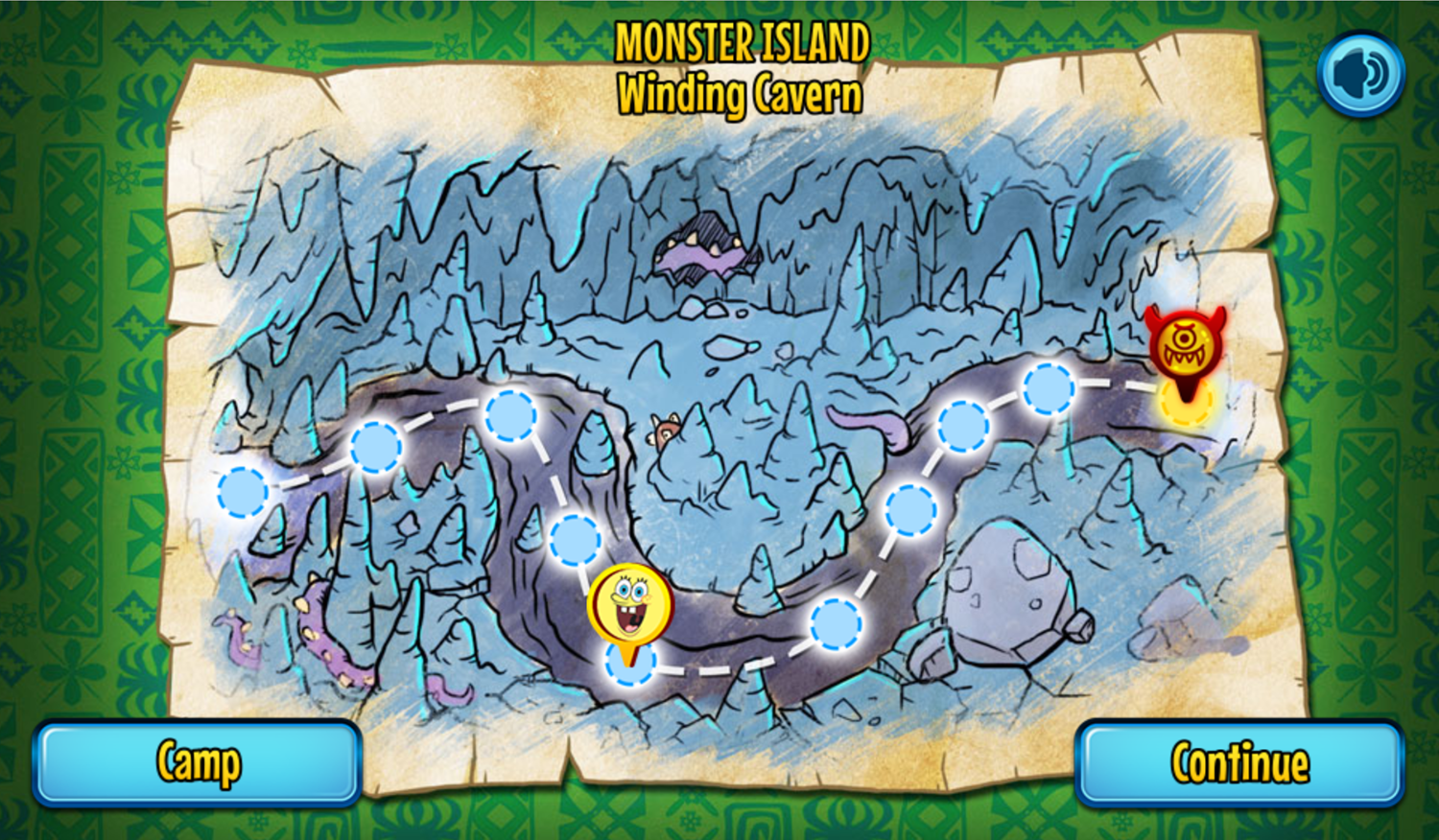 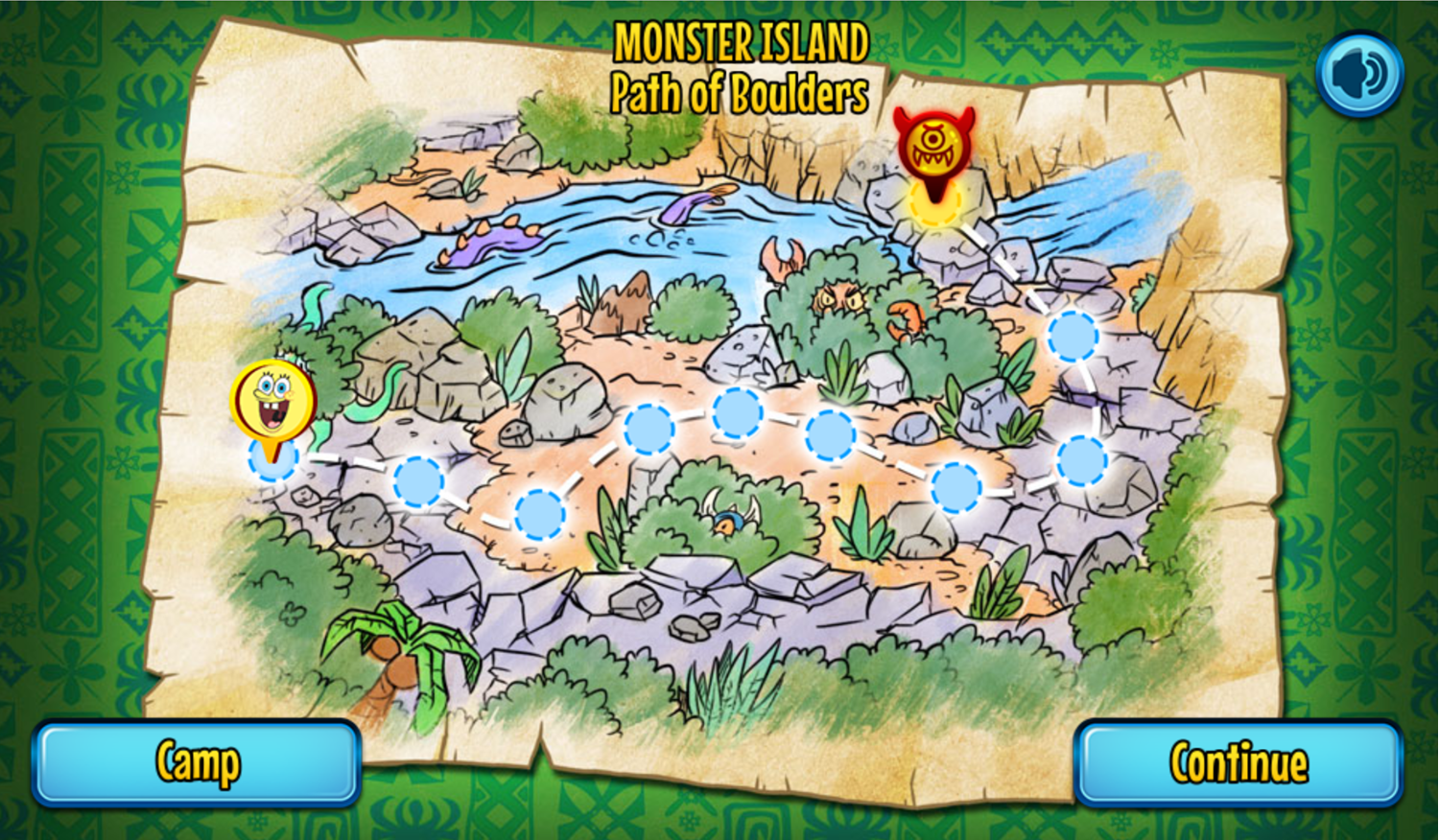 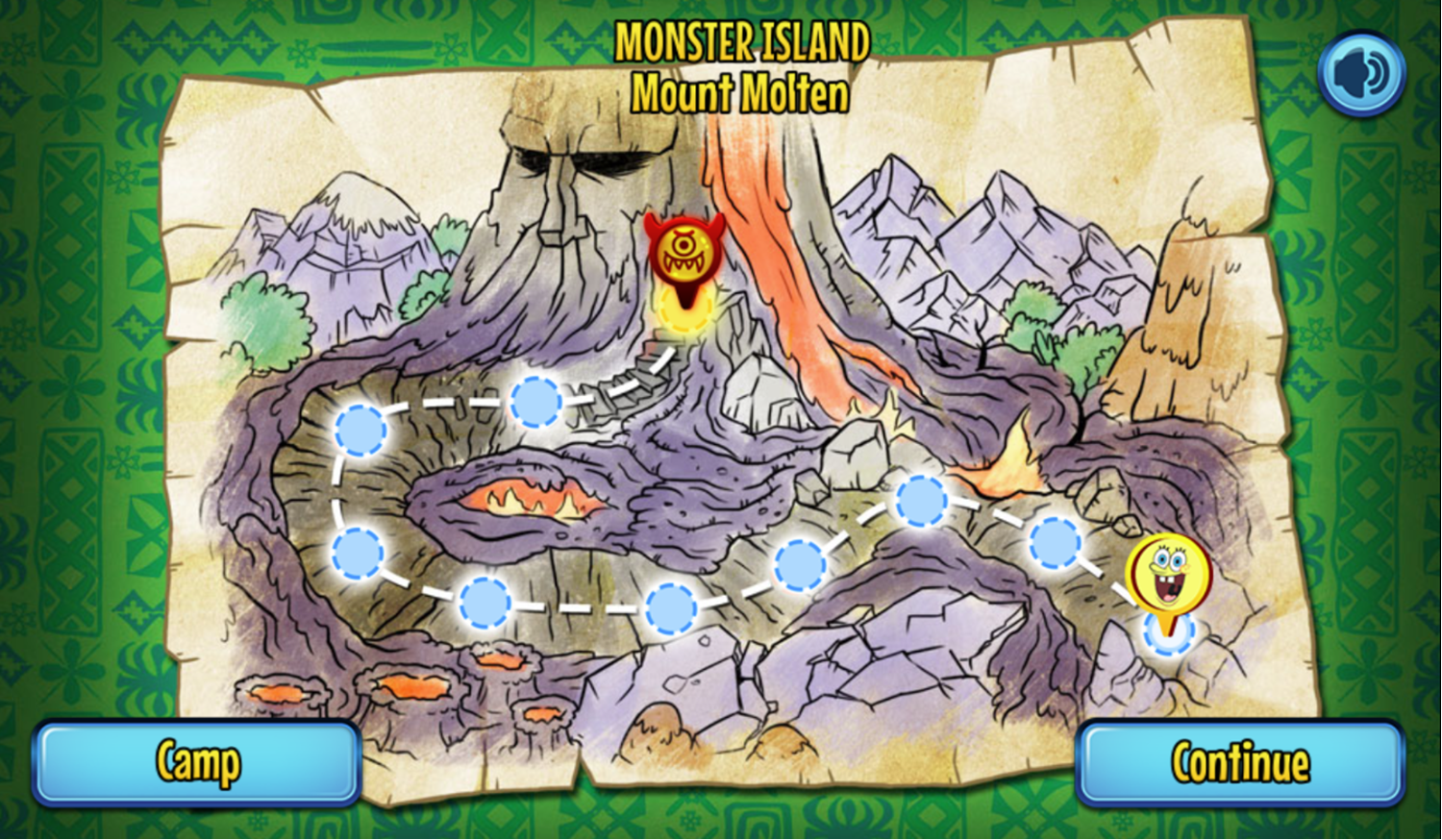 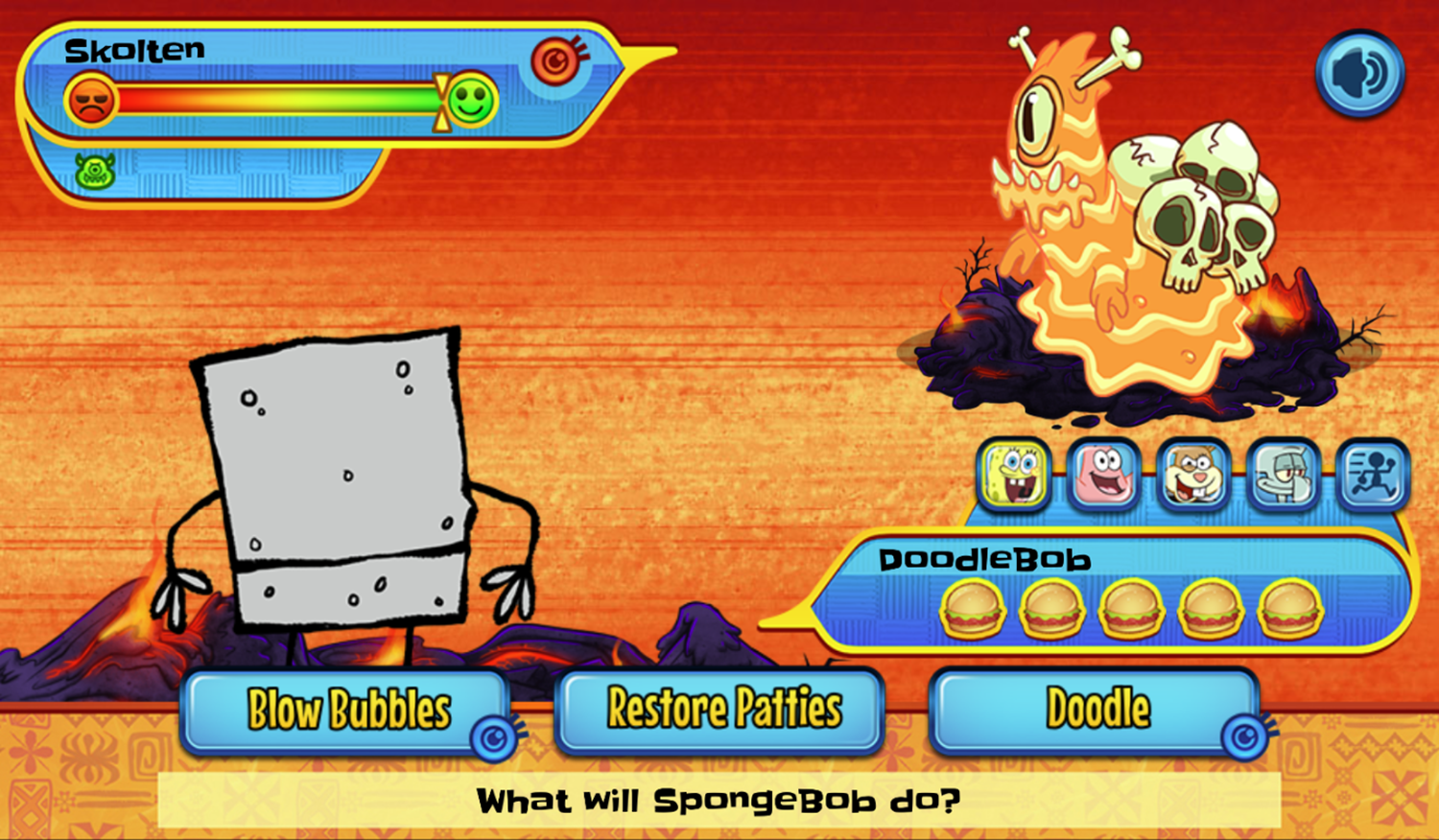 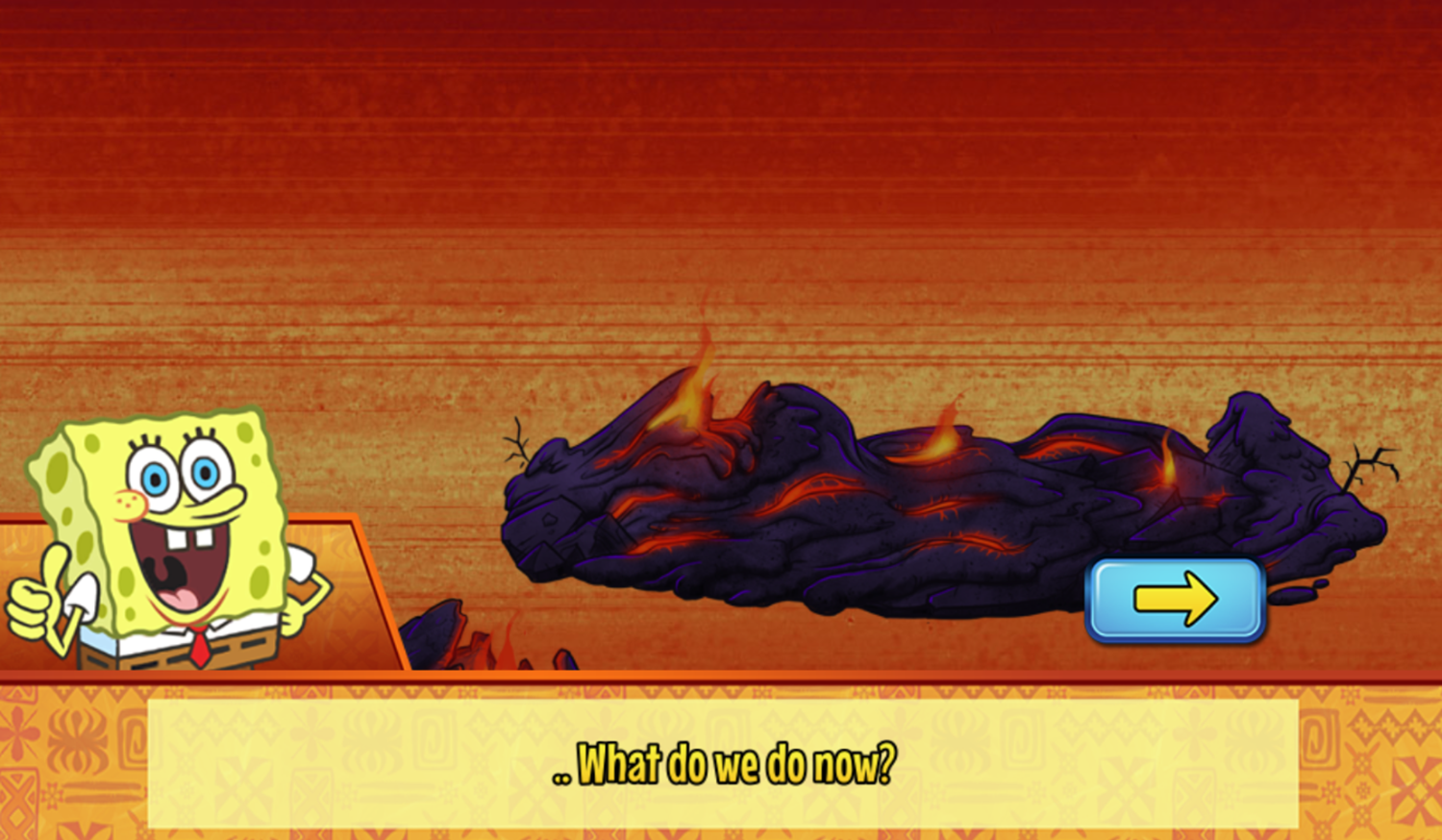 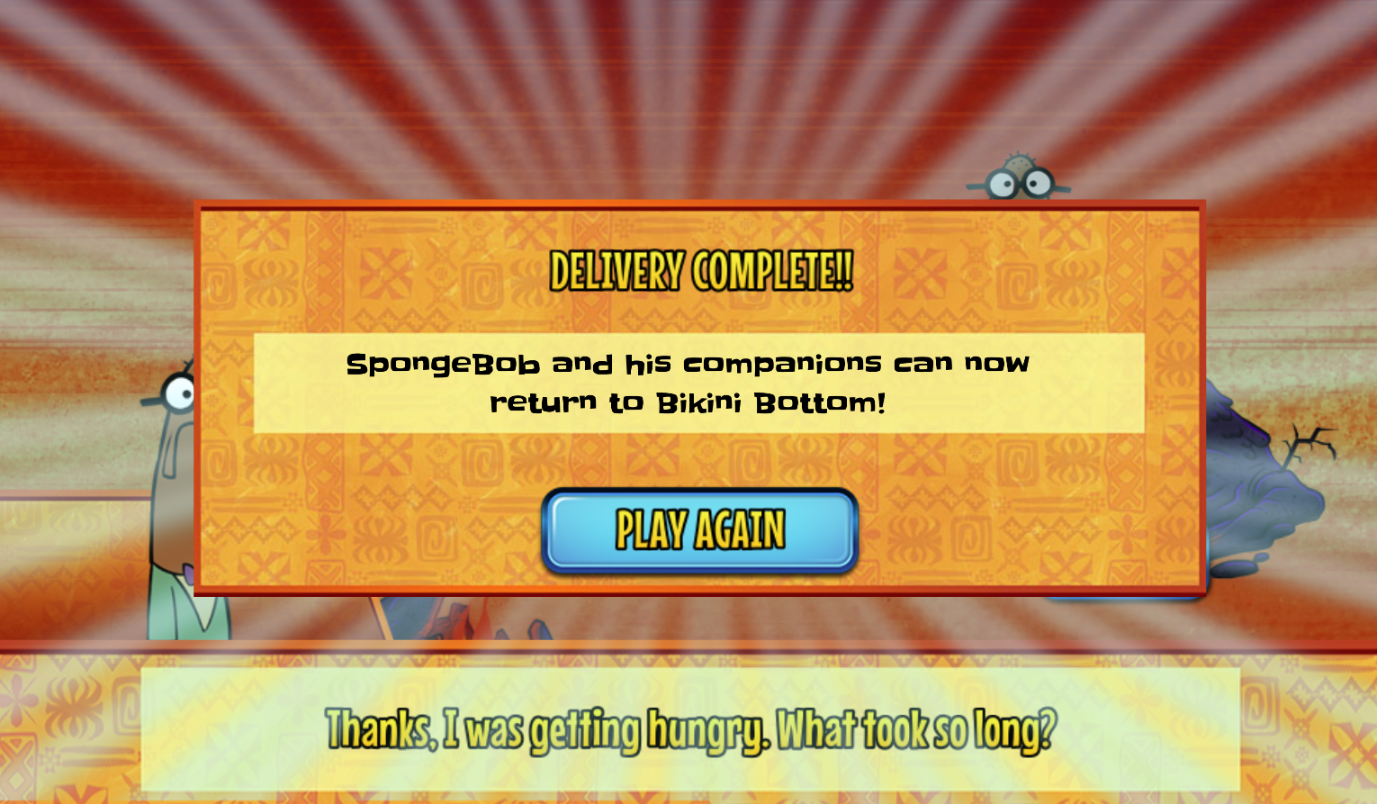 This game was published in these categories: RPG, SpongeBob. You can visit any of them to select other fun games to play.