In spite of the name, this game does not use a standard Tripeaks Solitaire board layout.

This is a single-stage timed game of Solitaire which uses 2 card decks and 2 Jokers. The game plays like Tripeaks or Golf Solitaire, but most cards on the tableau are face down & you need to clear half of columns 1, 3, and 5 to unlock any cards from the eighth and final column. Unlock the final column early in the game to maximize your chance of success.

Children and parents can play this Santa Clause Tripeaks Solitaire variation game by clicking in the window below.

Alternatively kids and adults can play this Christmas Tripeaks Solitaire card video game for free as a web application here.

Play cards from the tableau that are one above or below the top card on the waste pile & deal another card from the reserves when you have no valid plays remaining. 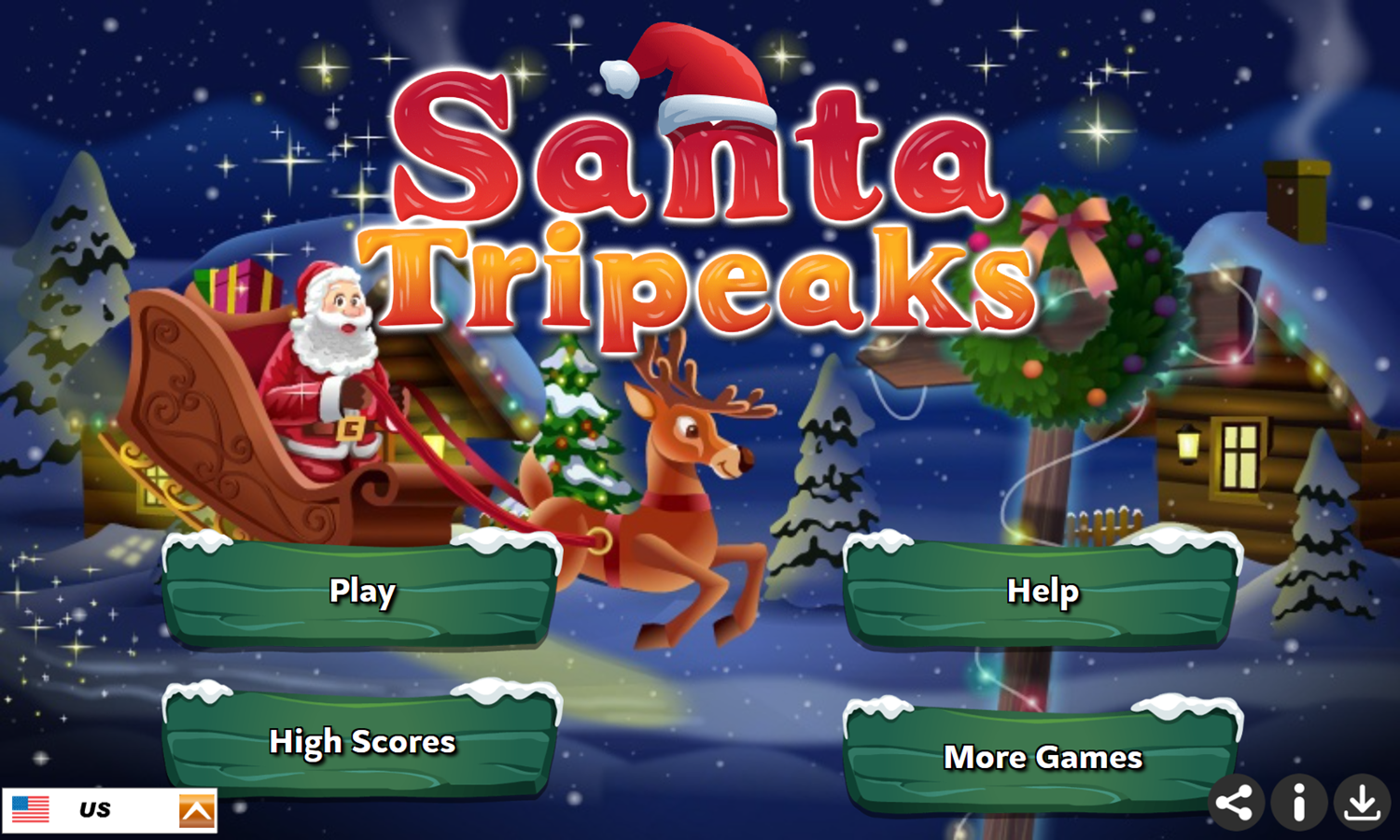 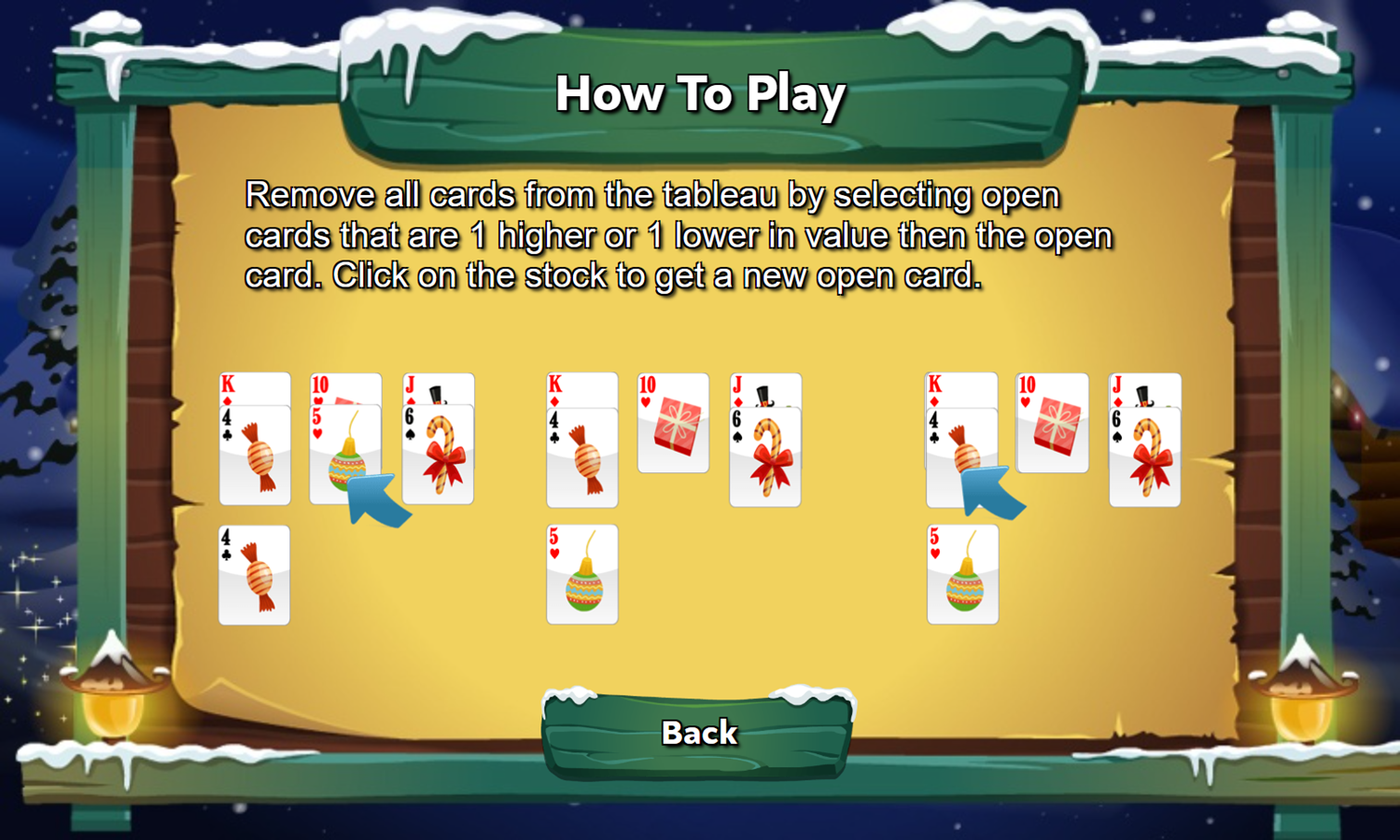 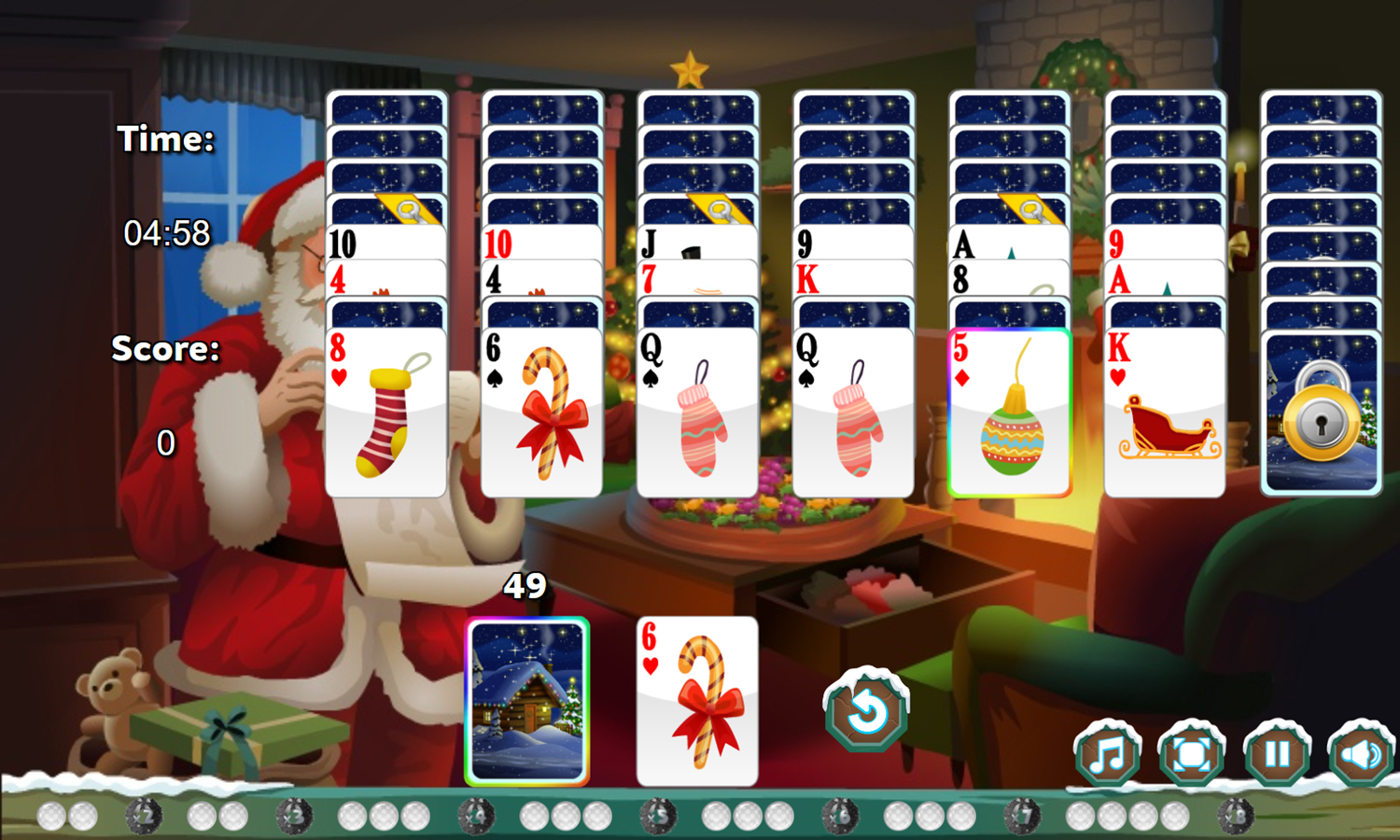 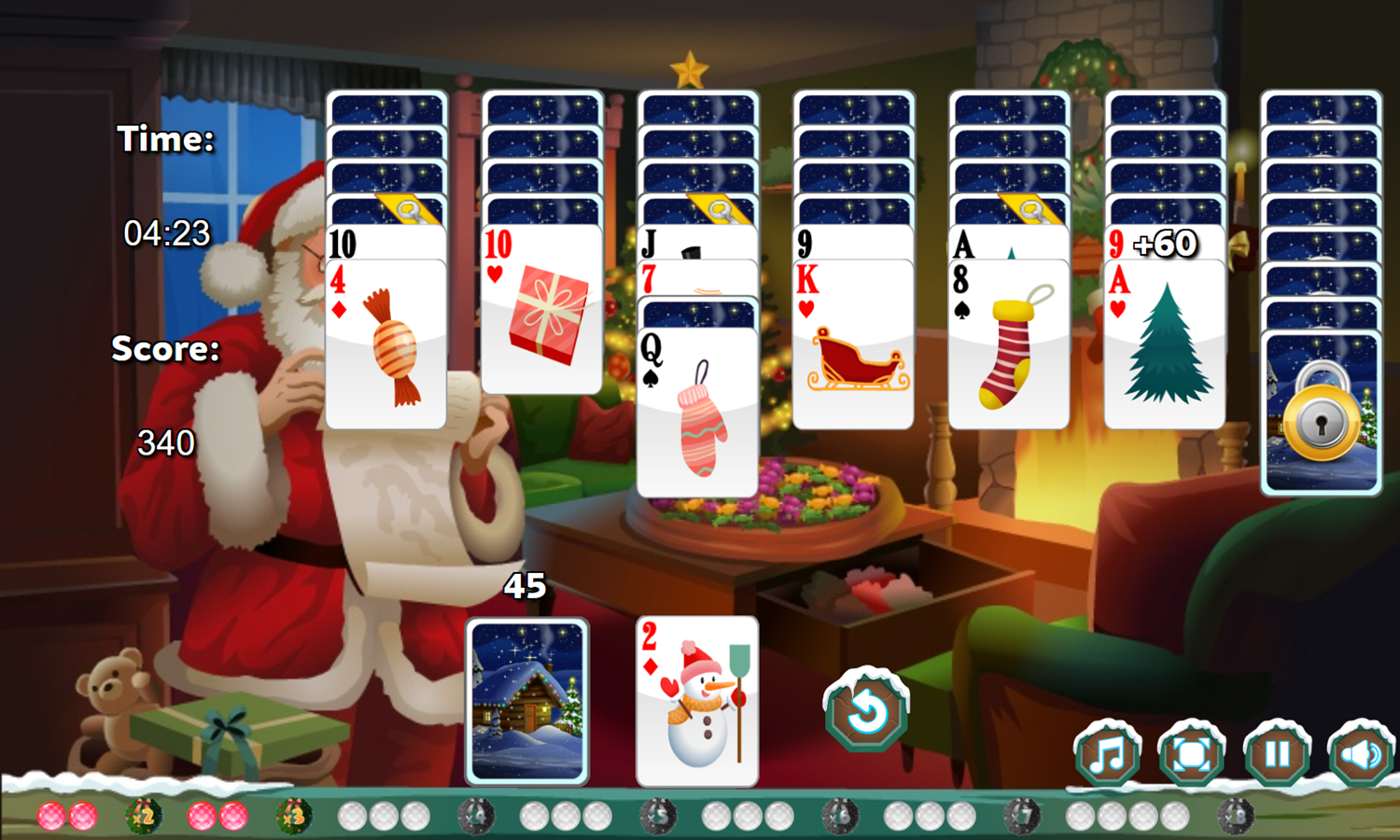 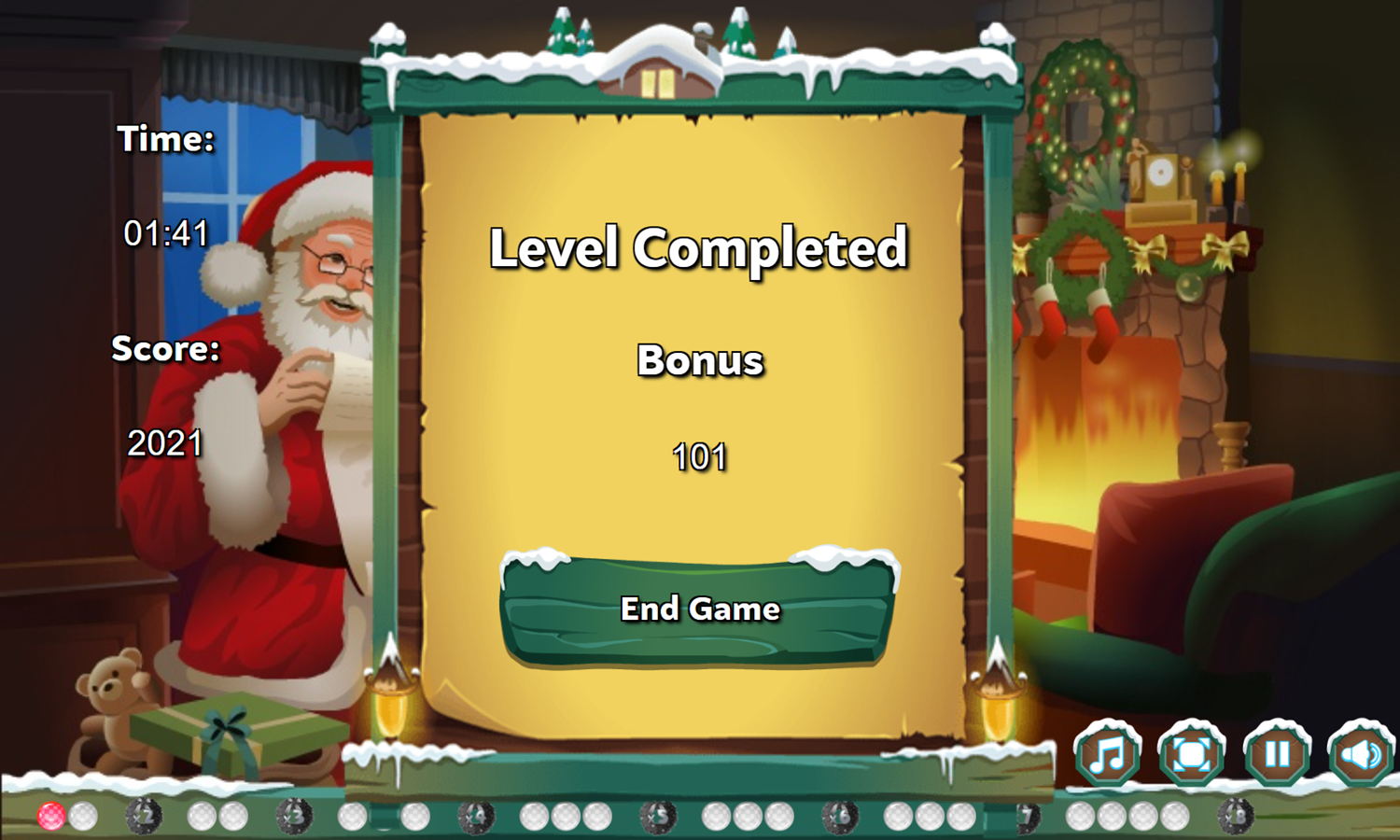 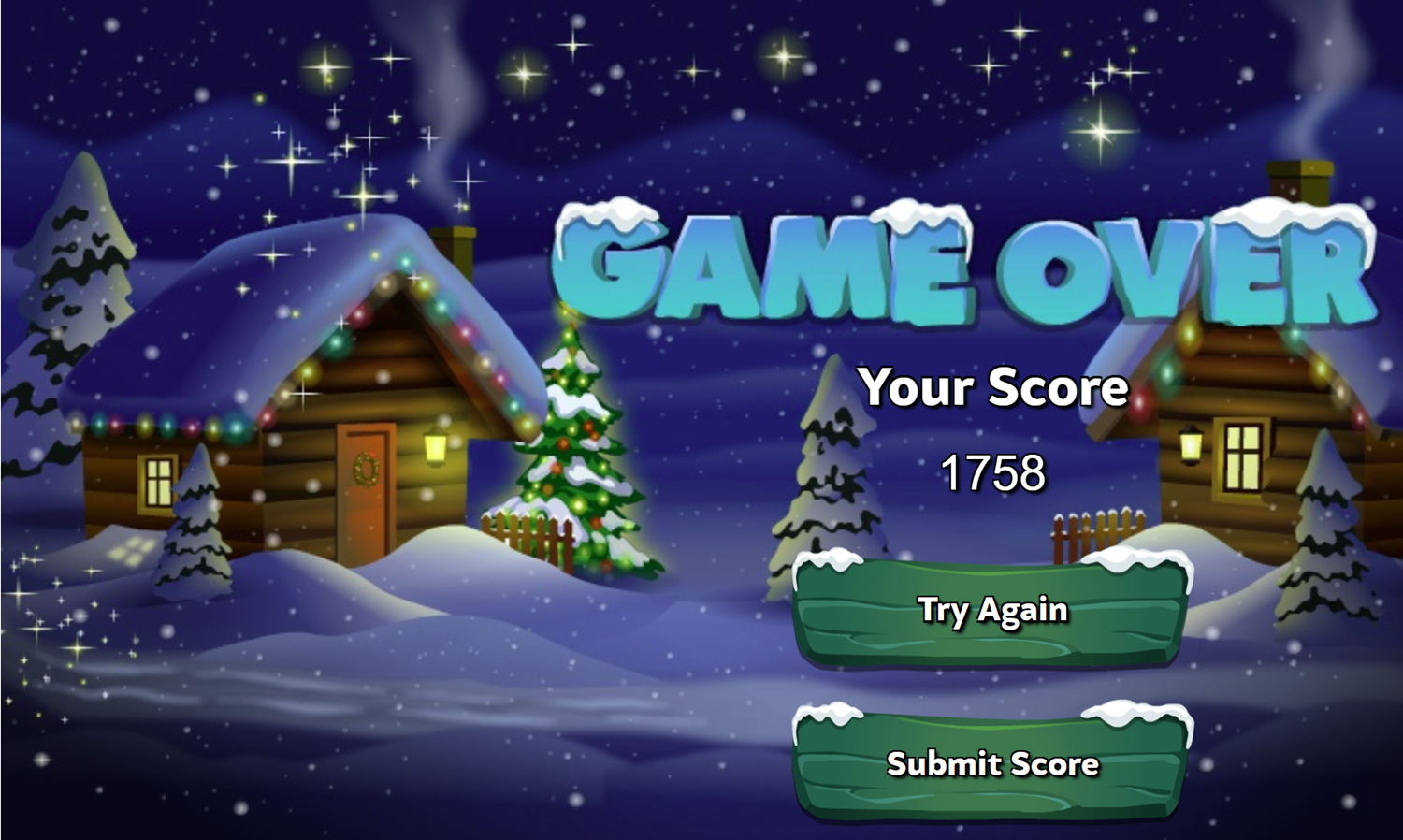 This game was published in these categories: Christmas, Golf Solitaire, Tripeaks Solitaire. You can visit any of them to select other fun games to play.