This is a single-stage timed game of Solitaire which uses 2 card decks and 2 Jokers. The game plays like Tripeaks or Golf Solitaire, but most cards on the tableau are face down & you need to clear half of columns 1, 3, and 5 to unlock any cards from the eighth and final column. Unlock the final column early in the game to maximize your chance of success.

Children and parents can play this Golf & Tripeaks Solitaire hybrid game by clicking in the window below.

Play cards from the tableau that are one above or below the top card on the waste pile & deal another card from the reserves when you have no valid plays remaining. 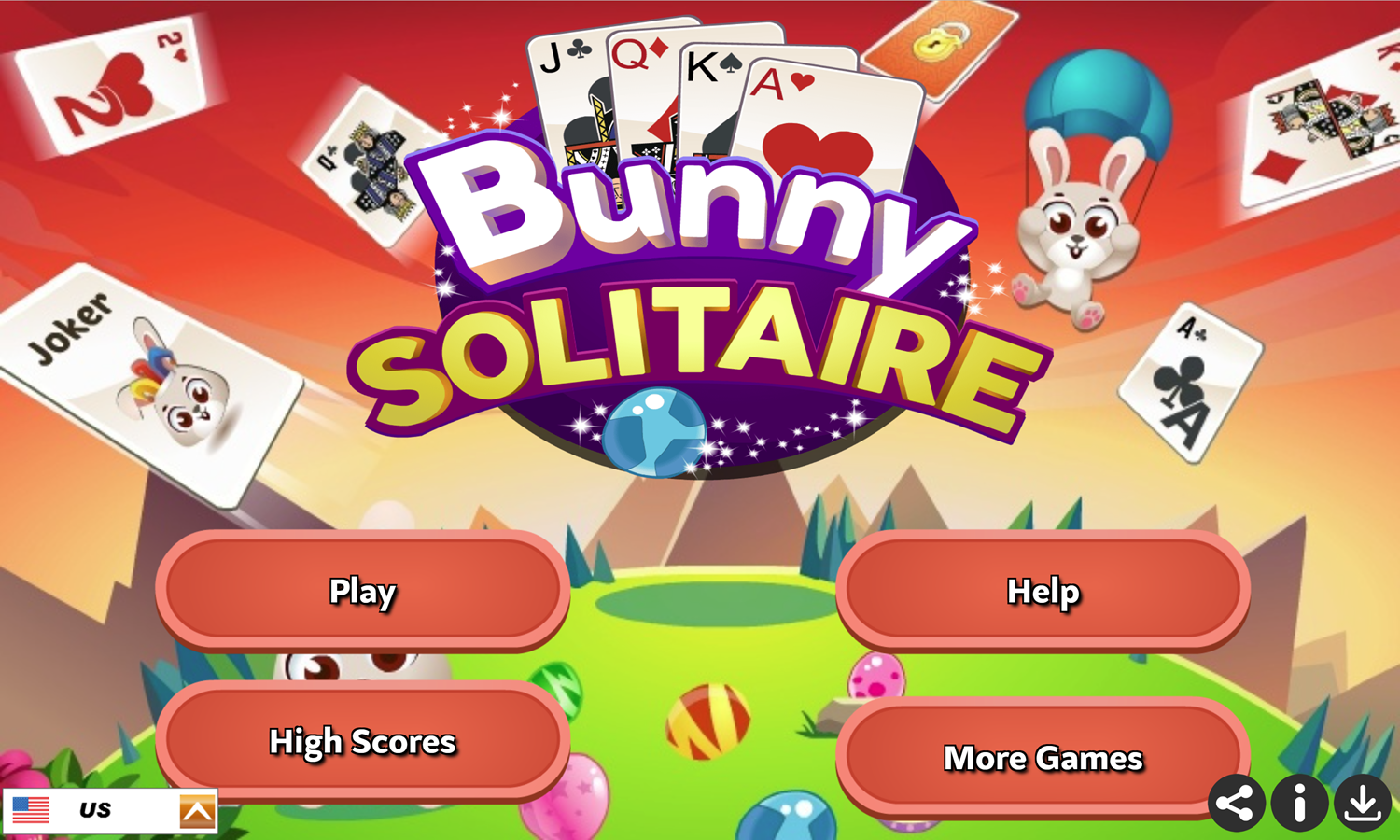 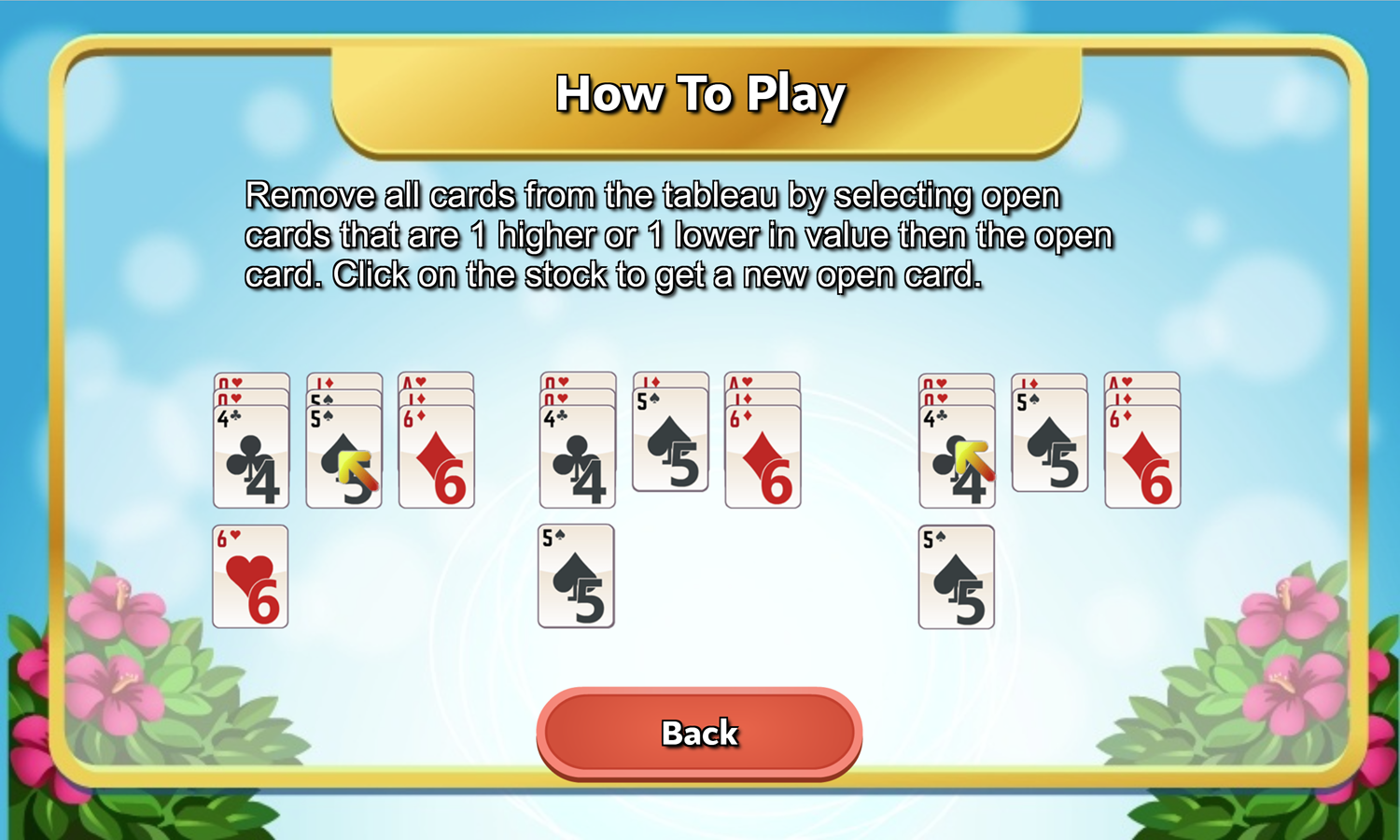 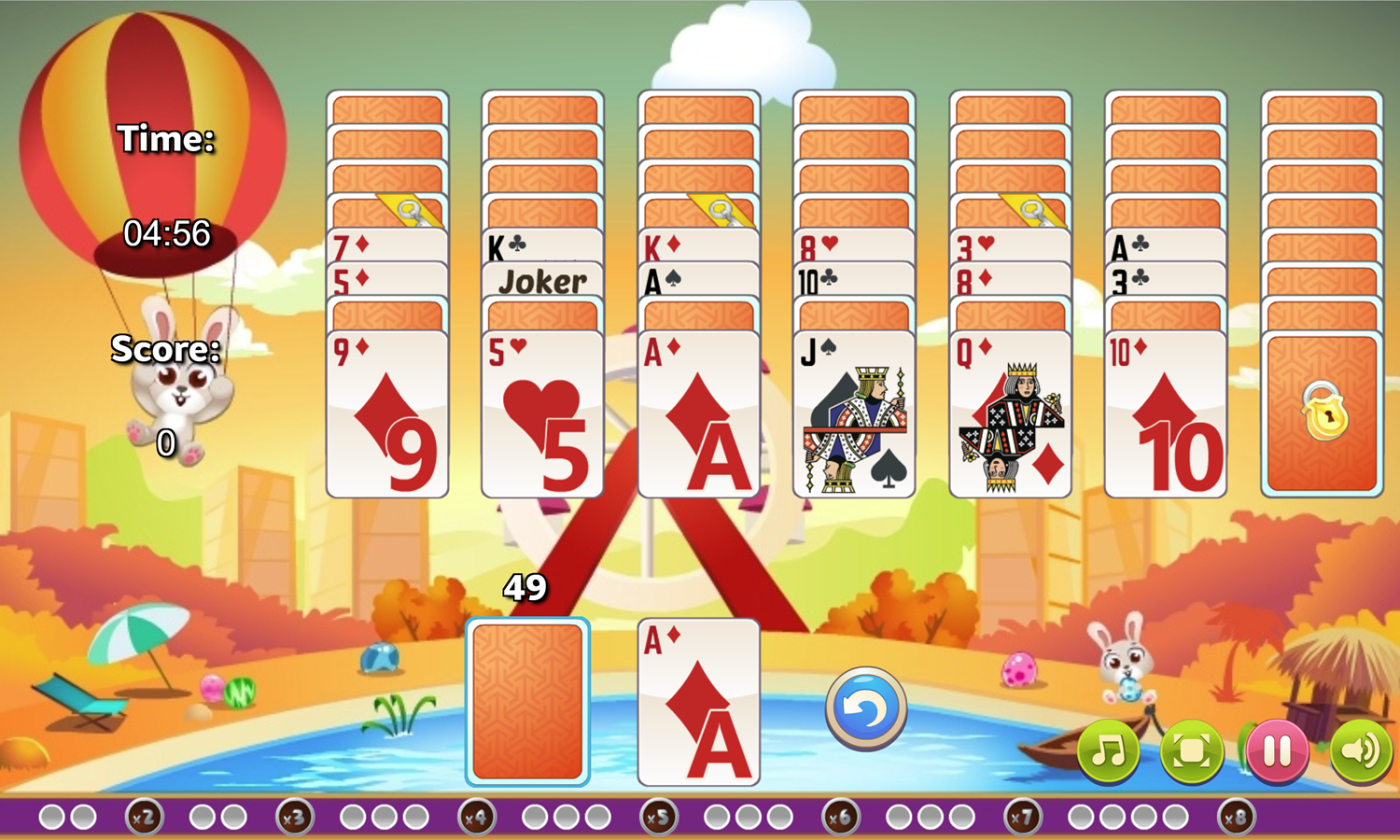 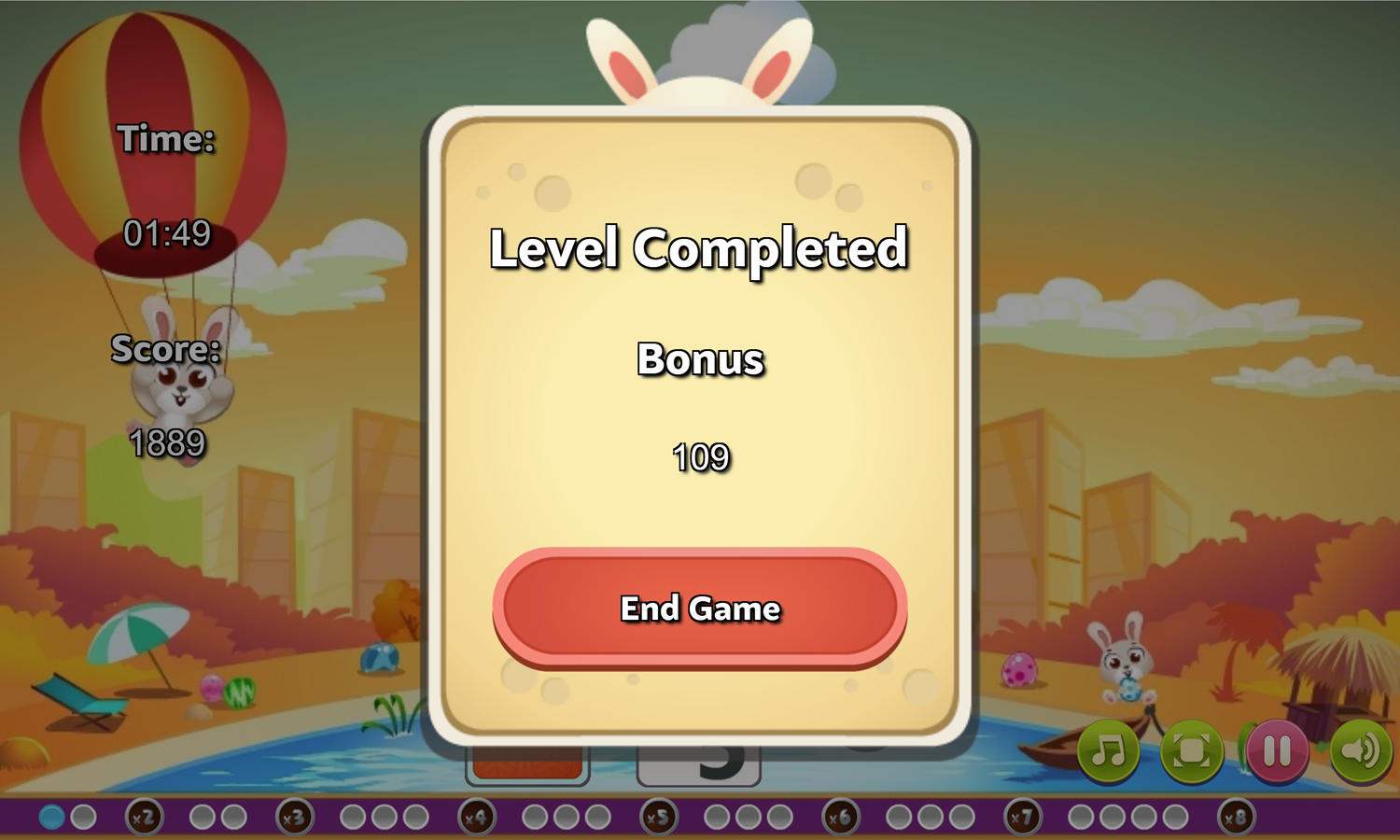 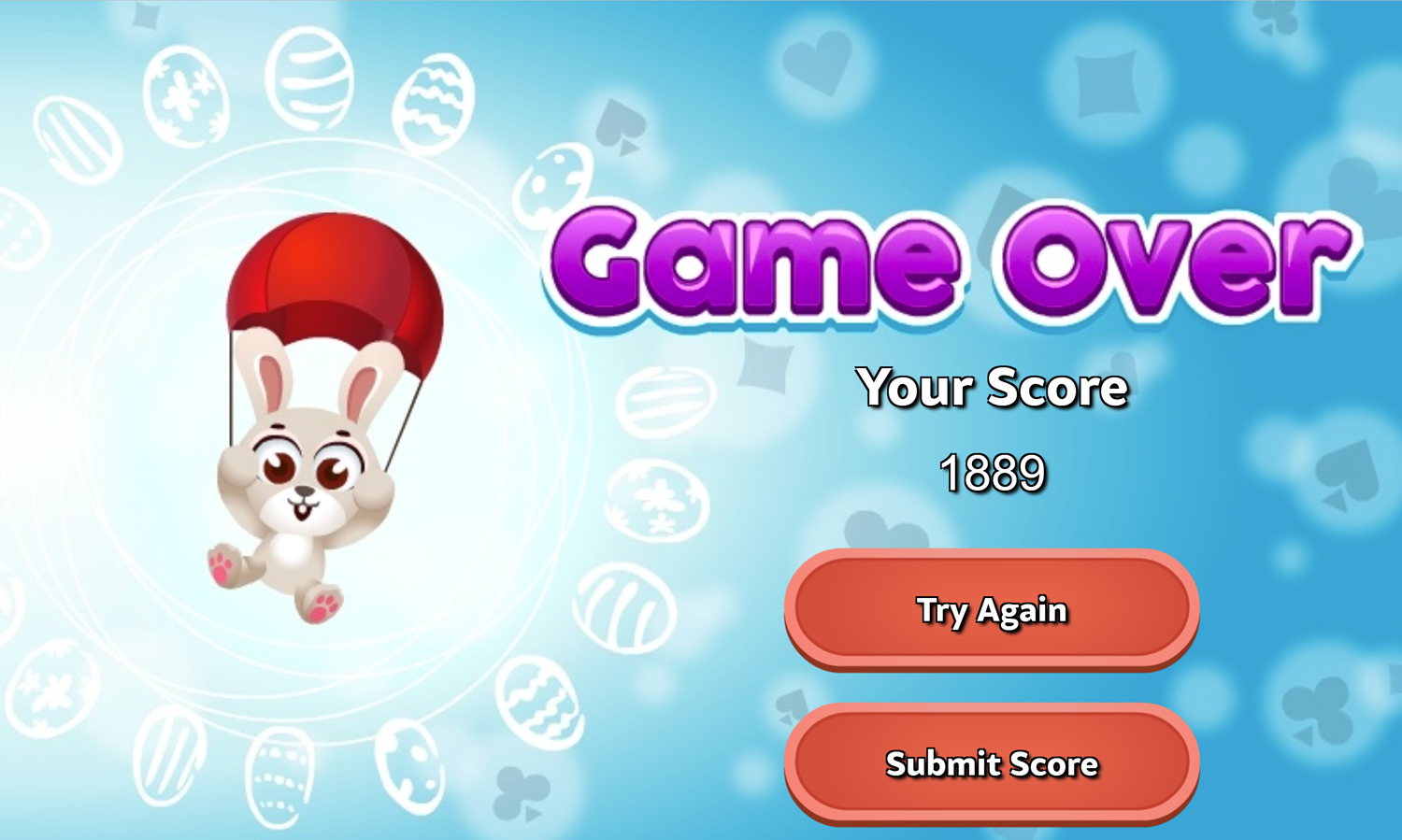 This game was published in these categories: Easter, Golf Solitaire, Tripeaks Solitaire. You can visit any of them to select other fun games to play.