This is a surprisingly challenging spot the differences game. The images you look for are set in a whimsical world of playtime as depicted by a series of 10 hand drawn cartoons. Because of the art style, the differences aren’t all that easy to spot.

Children and parents can play this find the differences game by clicking in the window below.

Alternatively kids and adults can play this image comparison spot the difference video game for free as a web application here.

Find all the differences between 2 similar cartoon pictures.

Like This Game? Review This Difference Finding Video Game for Young Girls & Boys 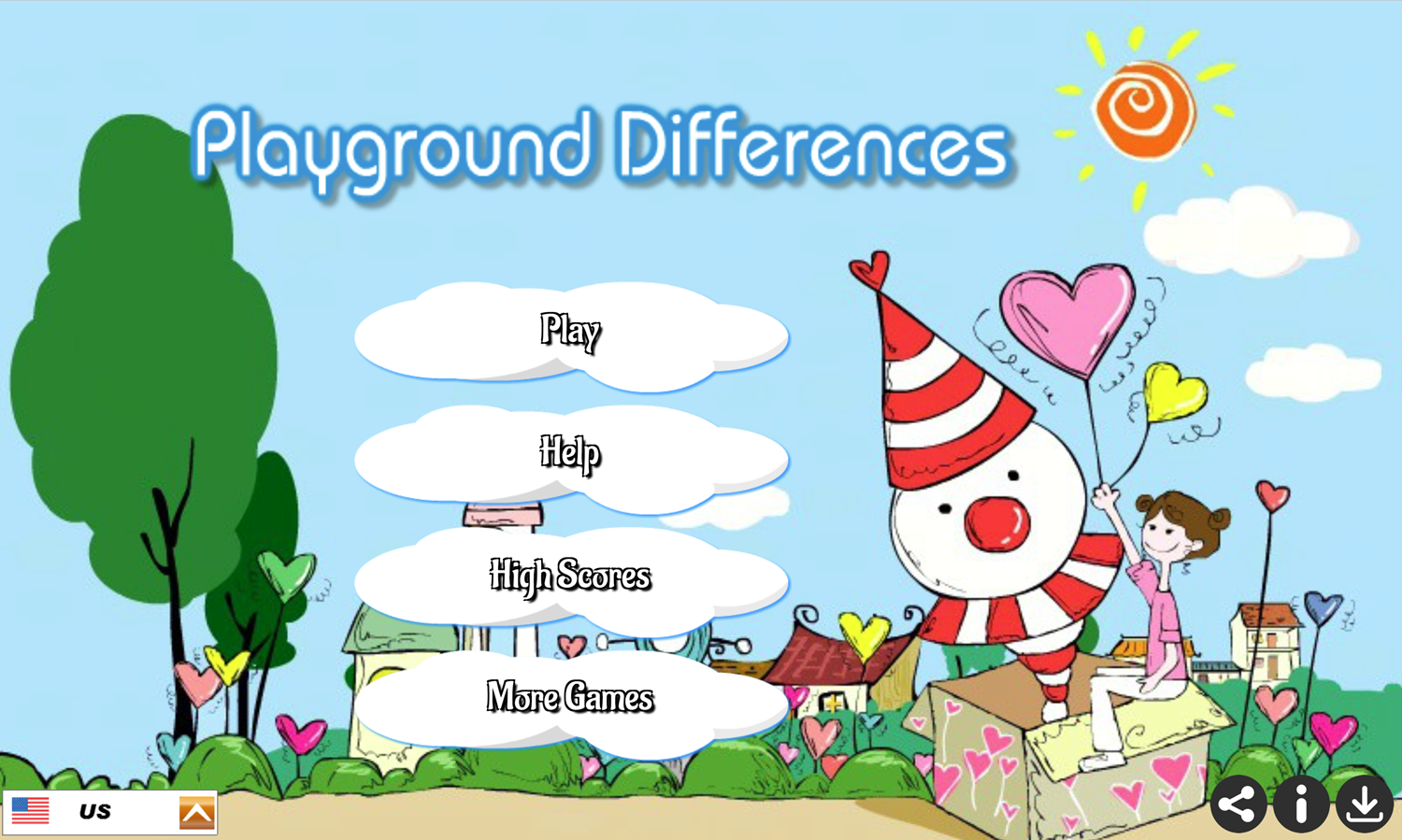 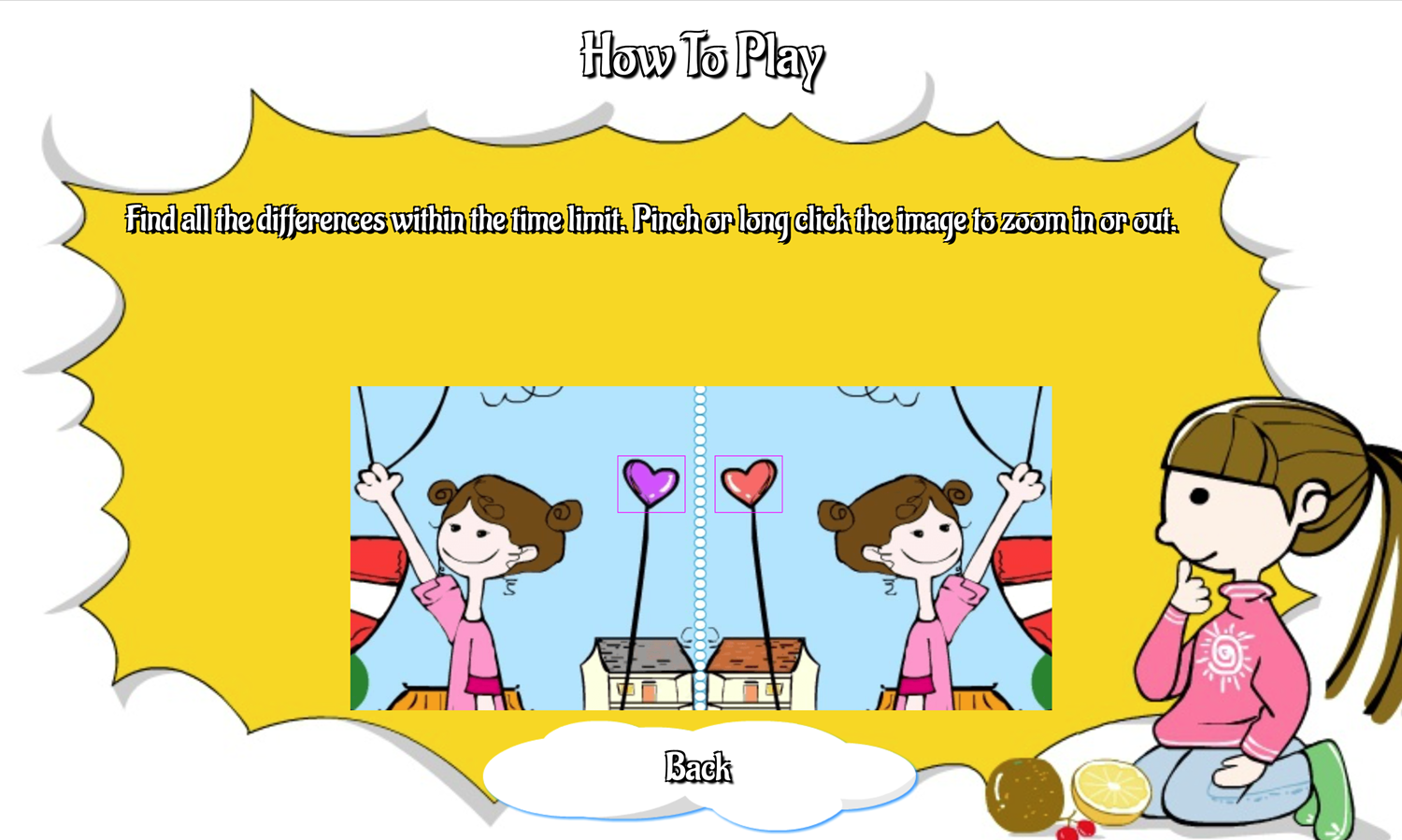 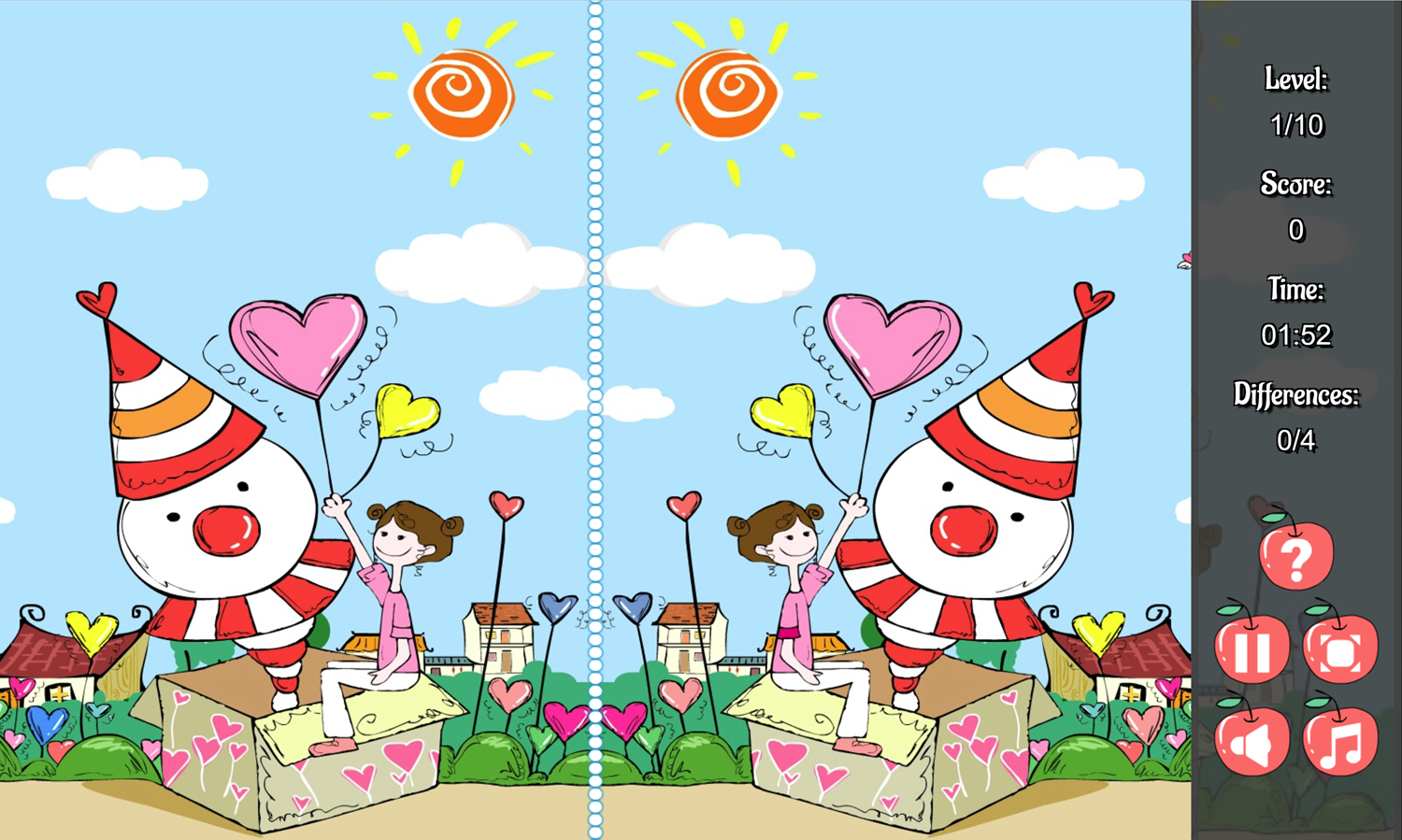 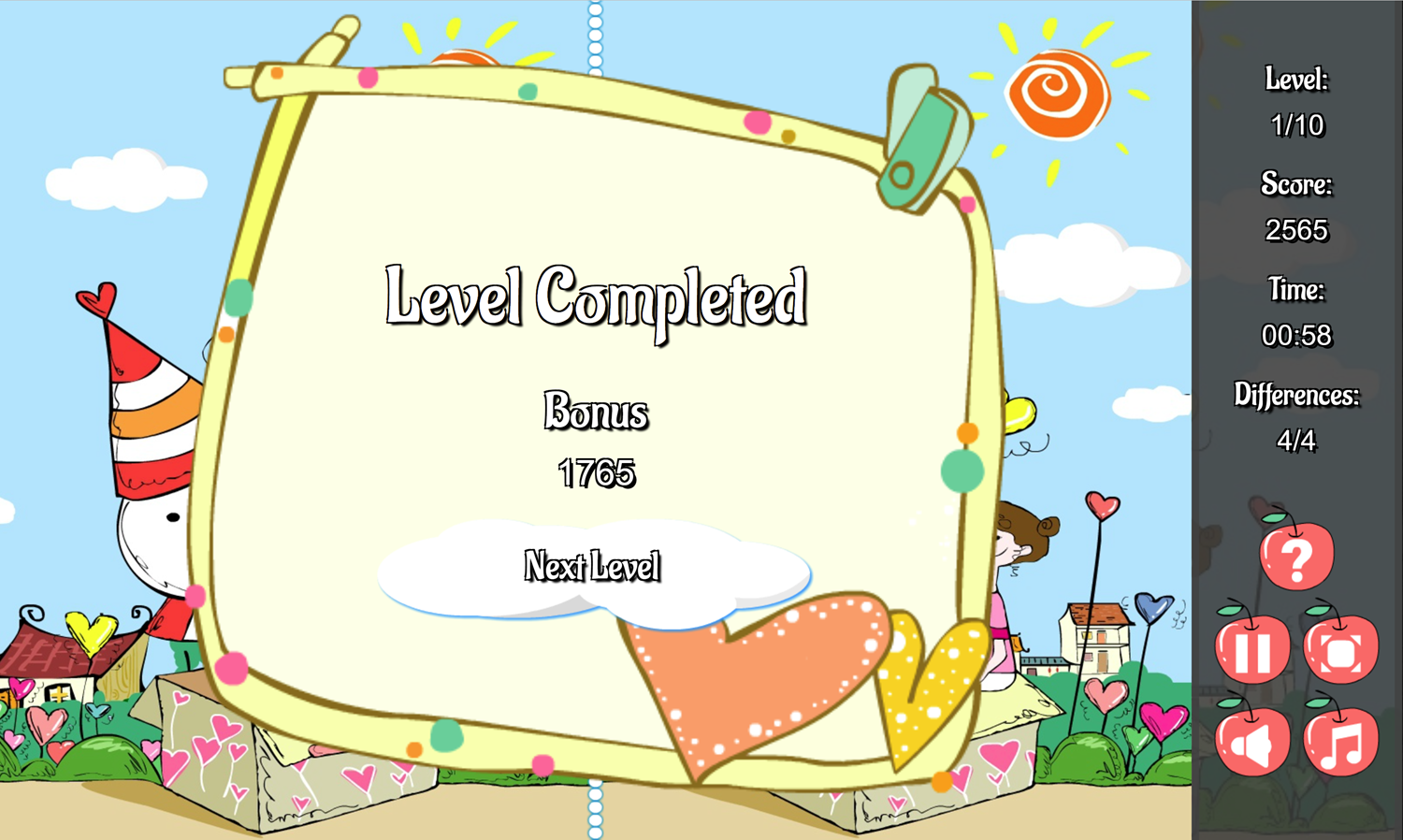 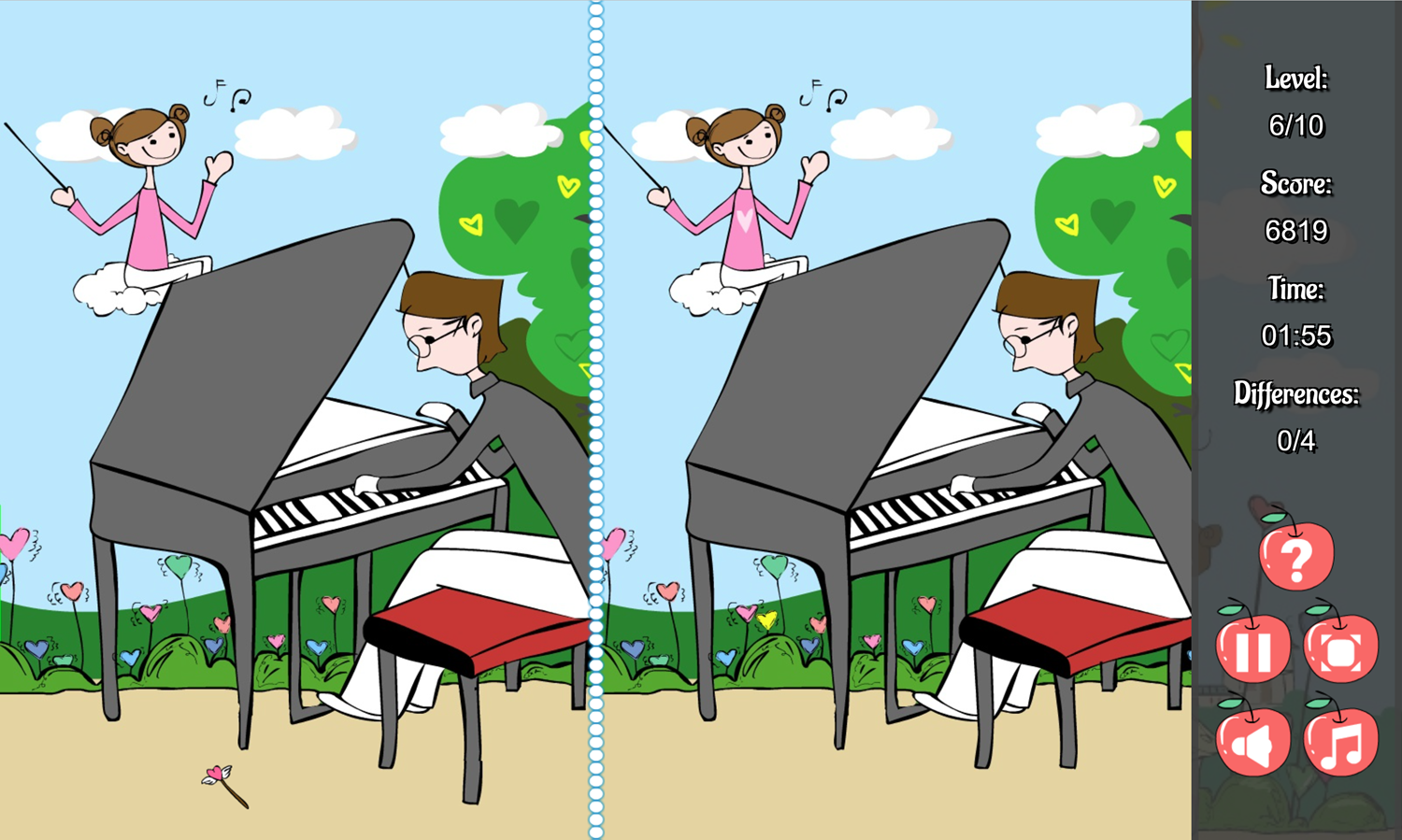 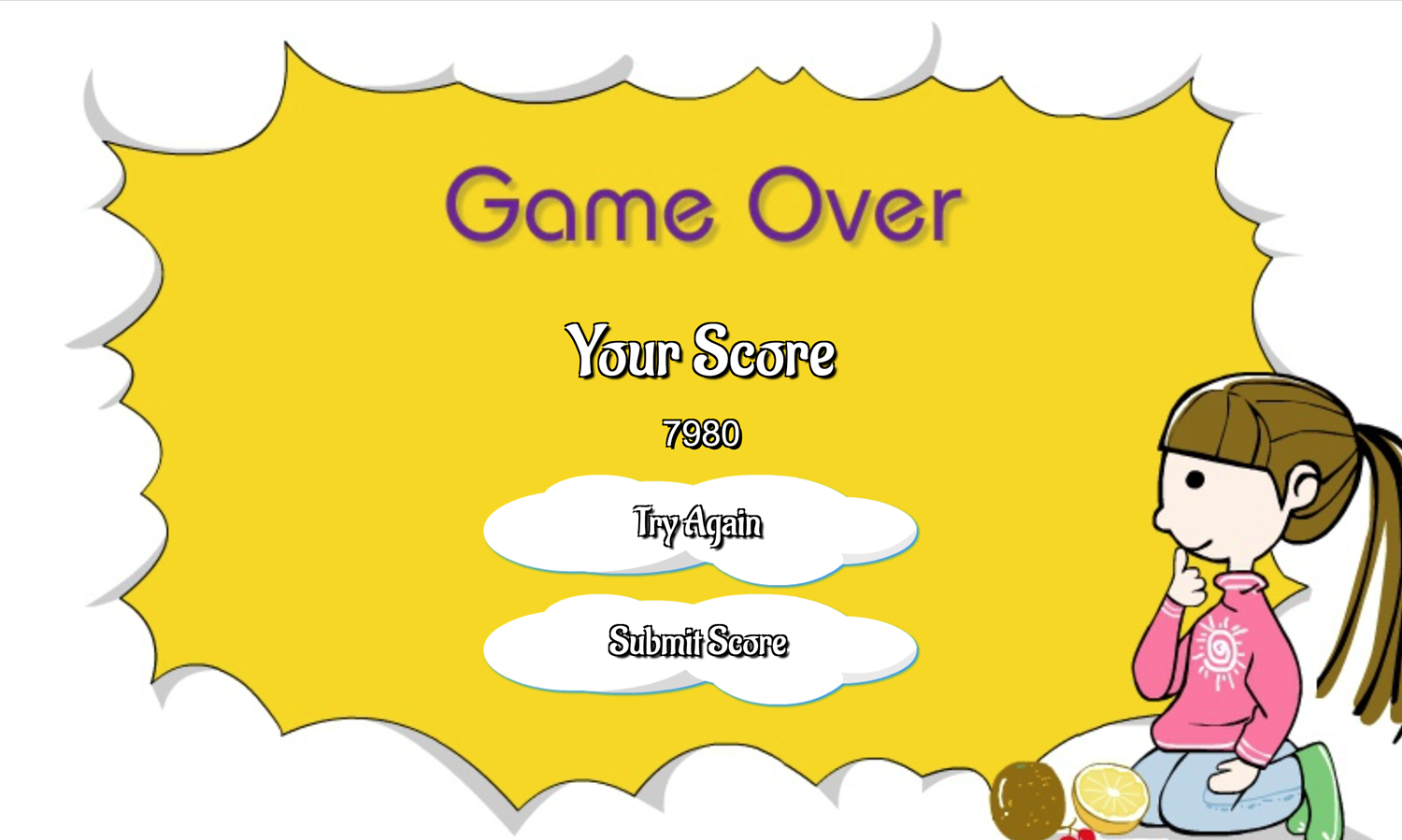 Plays.org published this Find Differences on May 3, 2022 / 0 Comments

This game was published in these categories: Find Differences. You can visit any of them to select other fun games to play.