Also known as Rock-Paper-Scissors or Roshambo, Jokenpo is a classic playground game with an easy-to-use tactical system that places no attack in any advantage. As a ninja-in-training respond to each of the moves appropriately before the timer runs out. The rules go as follows:

Children and parents can play this rock, paper, scissors competition game by clicking in the window below.

Alternatively kids and adults can play this quick click roshambo video game for free as a web application here.

Play Rock-Paper-Scissors against a column.

What’s In A Name?

The ninja theming alludes to the game’s East Asian origins. The earliest known version of Rock-Paper-Scissors came from Ancient China, where it was known as Shoushiling. The version of this game we know today, however, comes from Japan, where it was known as Jankenpon. This was the version that spread through other countries. The word evolved into Jokenpo in Brazil, Jakenpoy in the Philippines, and Roshambo in parts of the U.S. 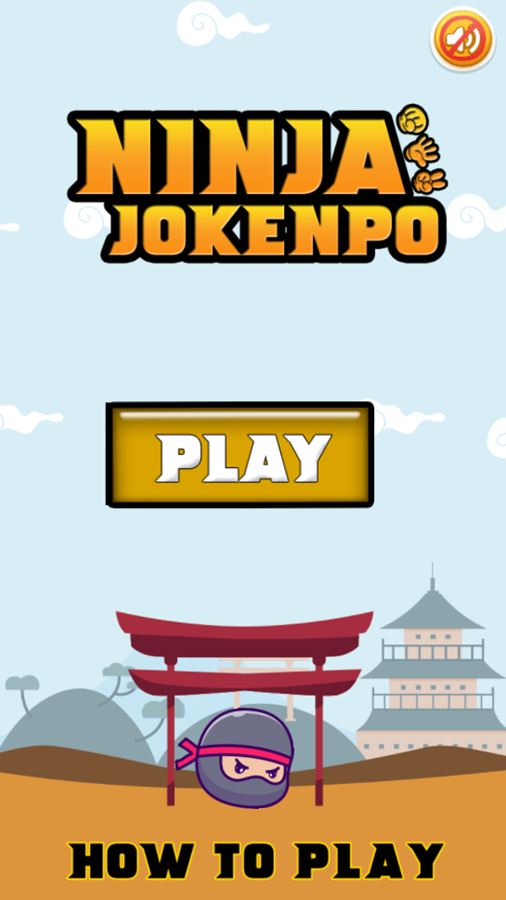 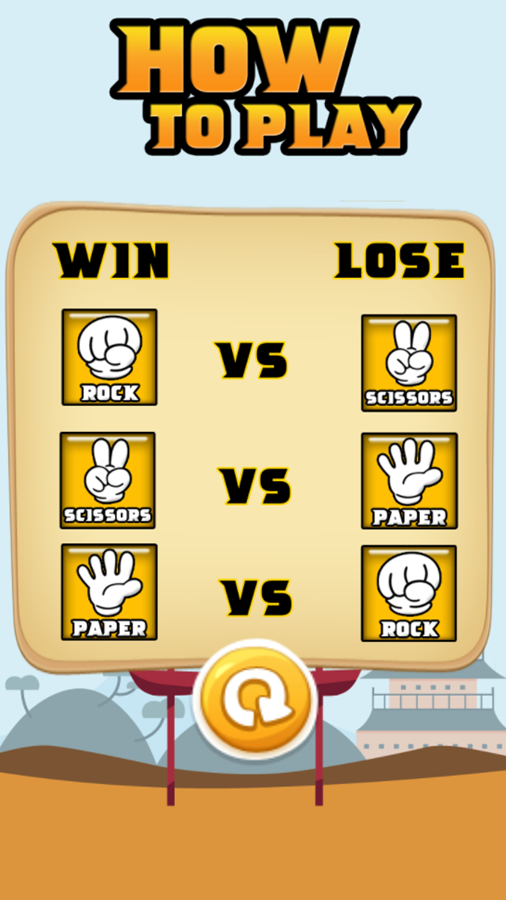 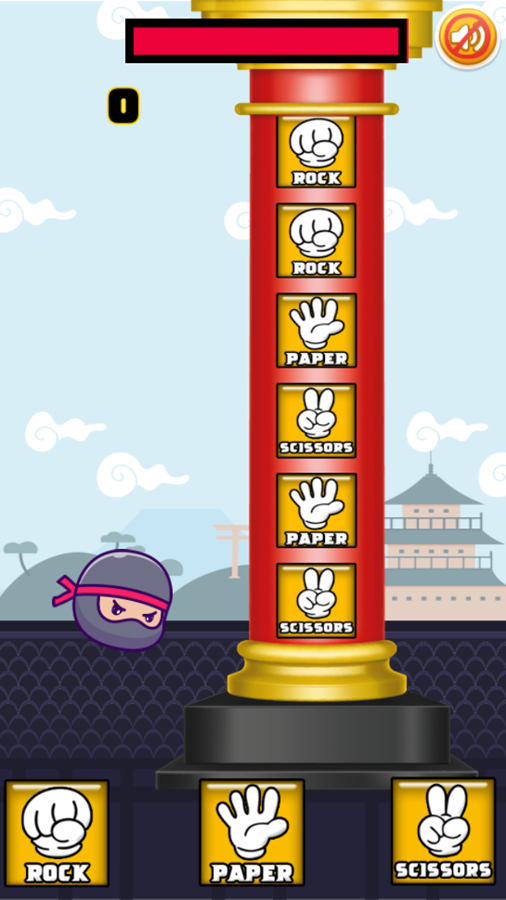 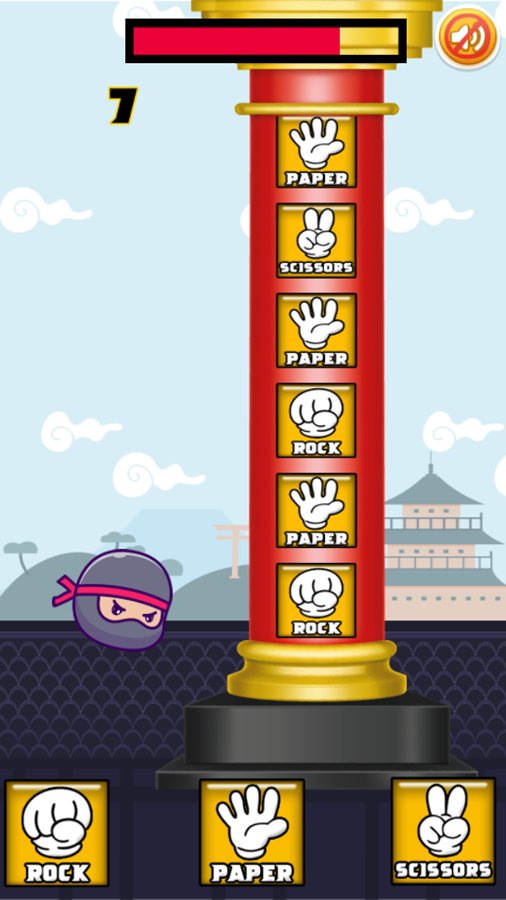 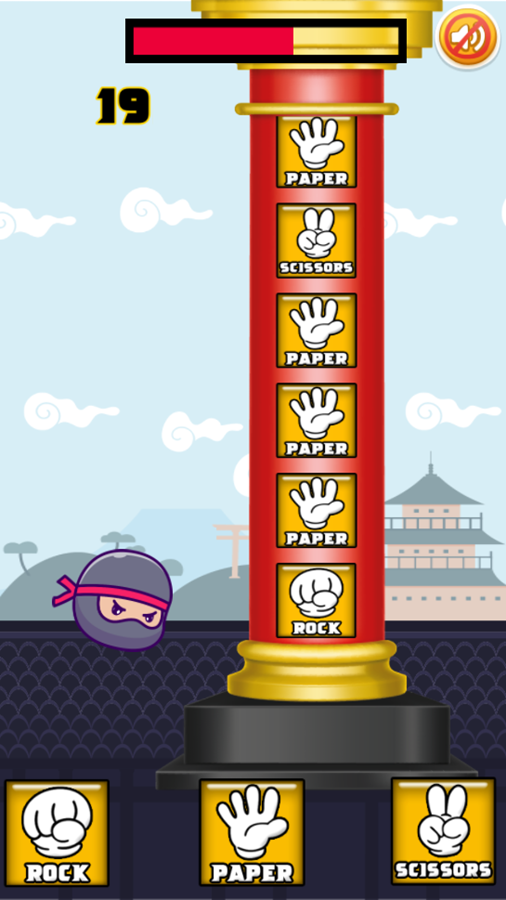 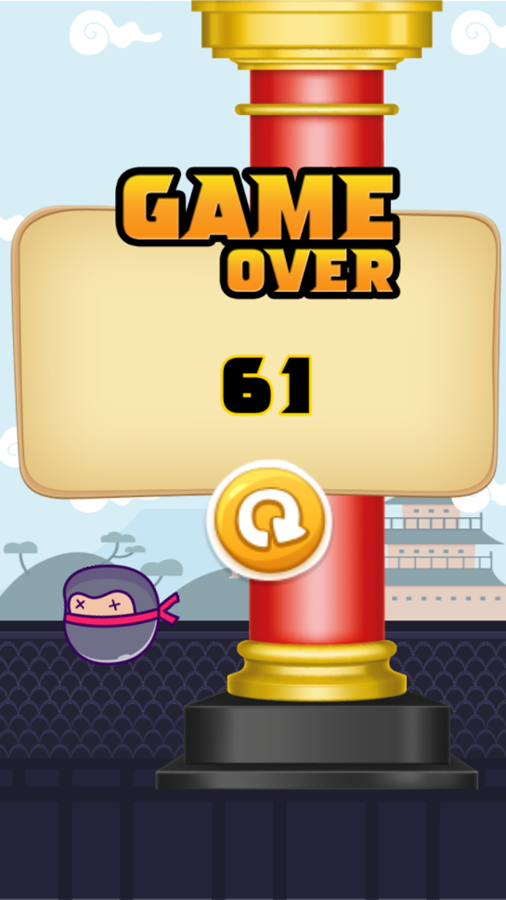 This game was published in these categories: Clicker, Idle, Kids, Ninja, Tap. You can visit any of them to select other fun games to play.