This is an endless flying and shooting game inspired by the Disney Channel animated series Penn Zero: Part Time Hero. As with the rest of the series (and the episode it’s based on), this game isn’t just your run on the mill fantasy adventure with dragons. It’s a parallel world about dragon aviators in flight school who feel a need for speed. Join Penn and his wingmen as they take on the jokers besieging Wingfire Academy.

Children and parents can play this Penn Zero flying game by clicking in the window below.

Alternatively kids and adults can play this Penn Zero flight video game for free as a web application here.

As Penn and his pals, fly through the danger zone of Wingfire Academy and take out various enemies.

The game’s theme (and the episode of the show it’s based on) is a shout-out to one of the most iconic movies of the 1980s: Top Gun. Kenny Loggins did a few songs for that episode, all based on his signature song in the film.

Like This Game? Review This Flying Video Game for Young Girls & Boys 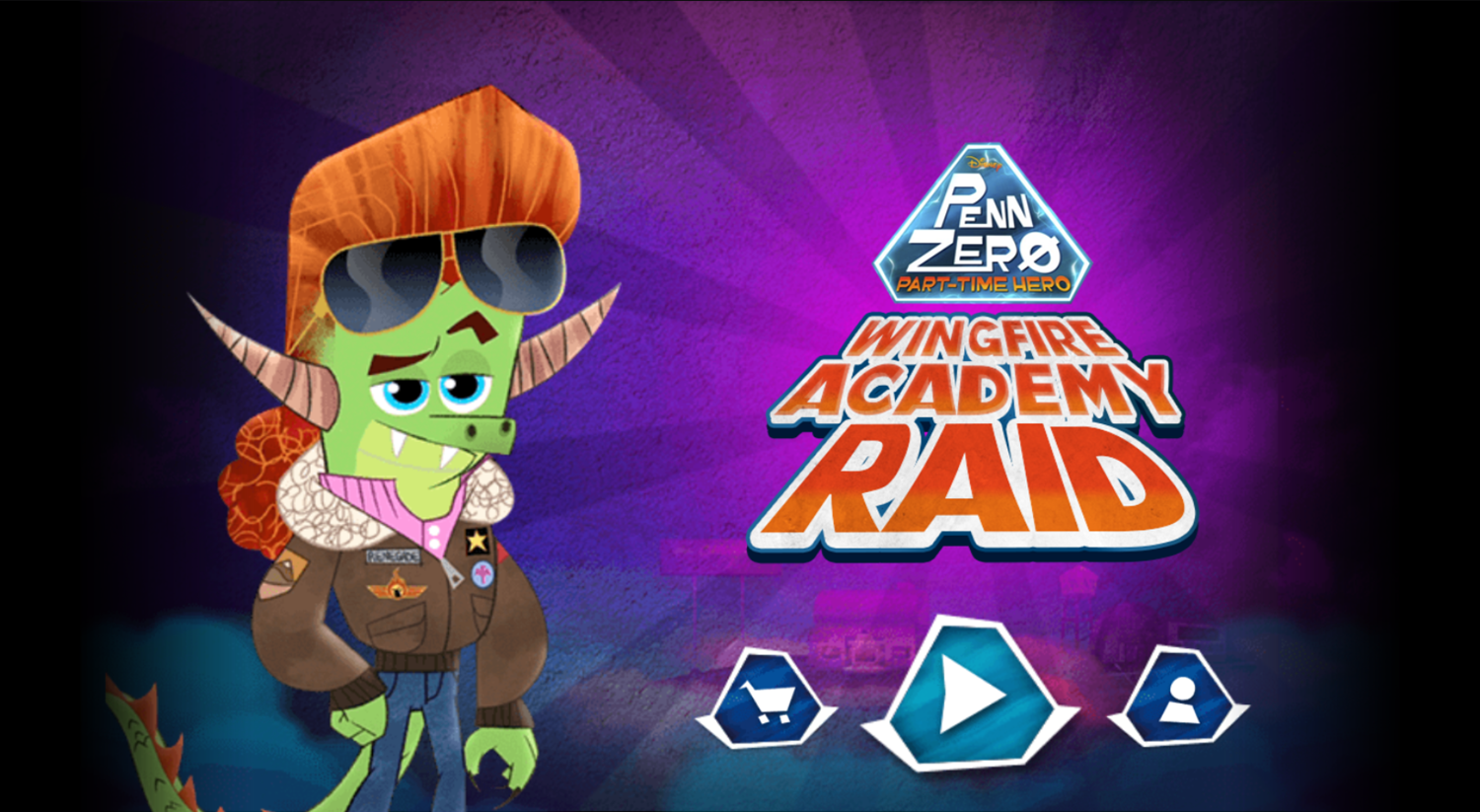 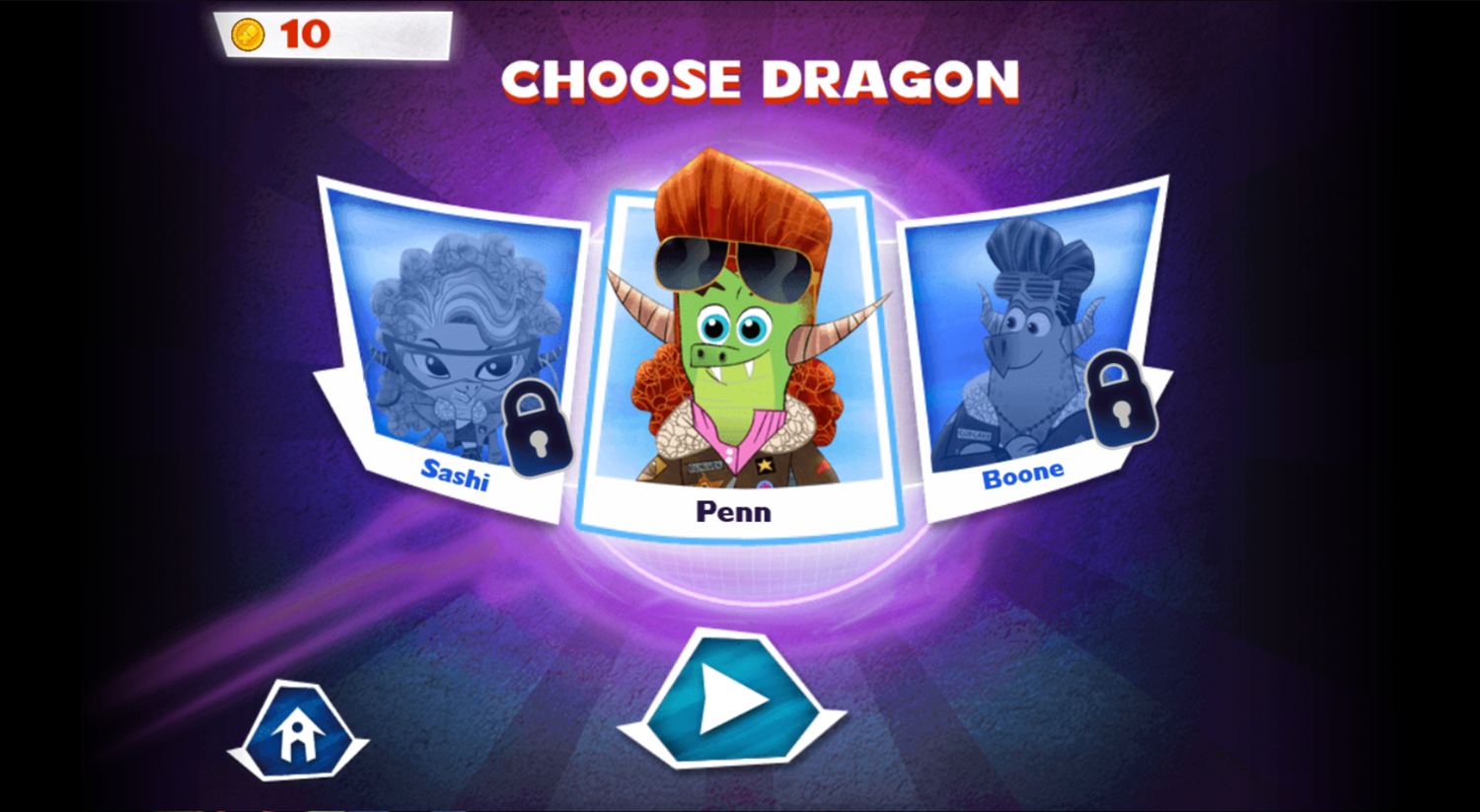 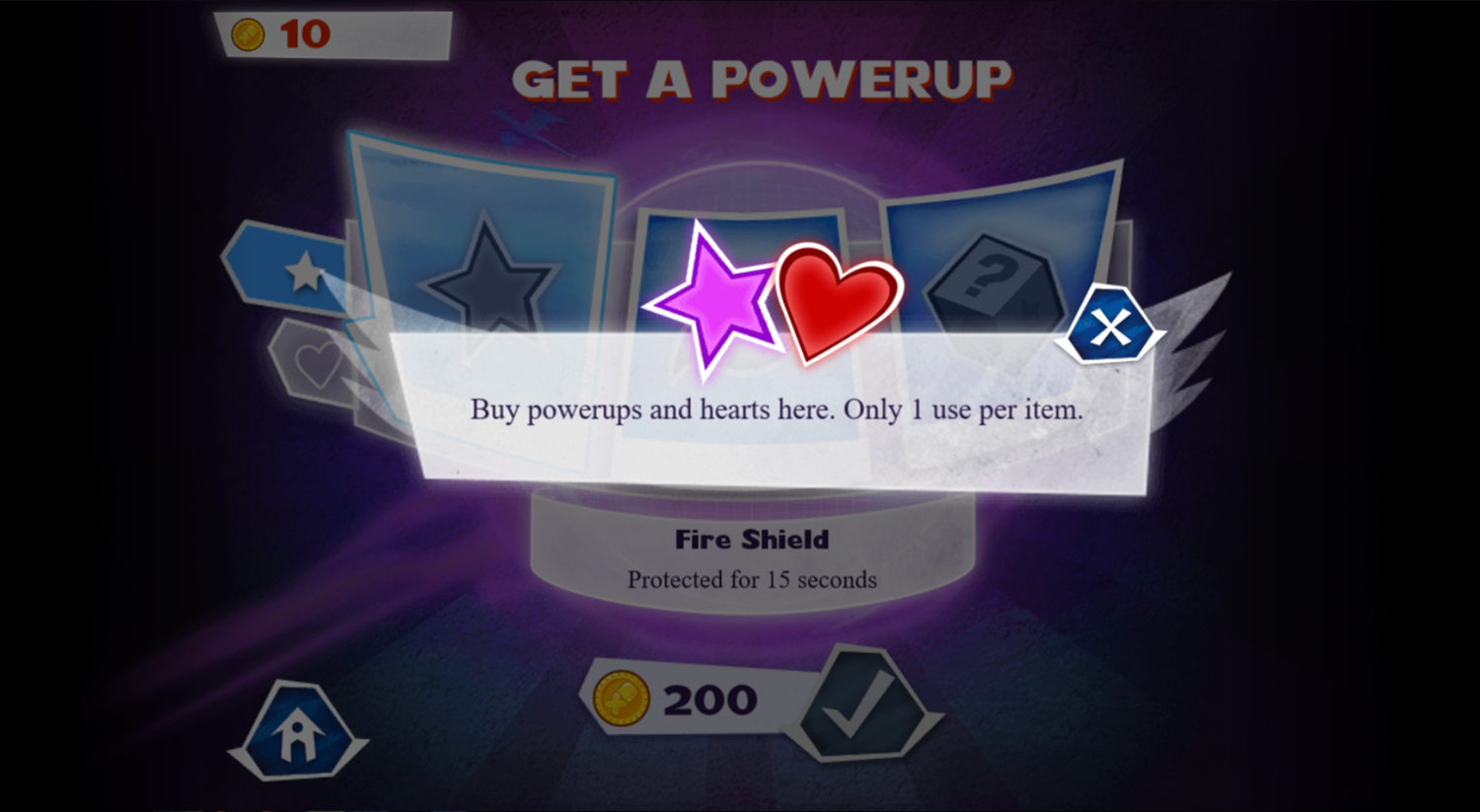 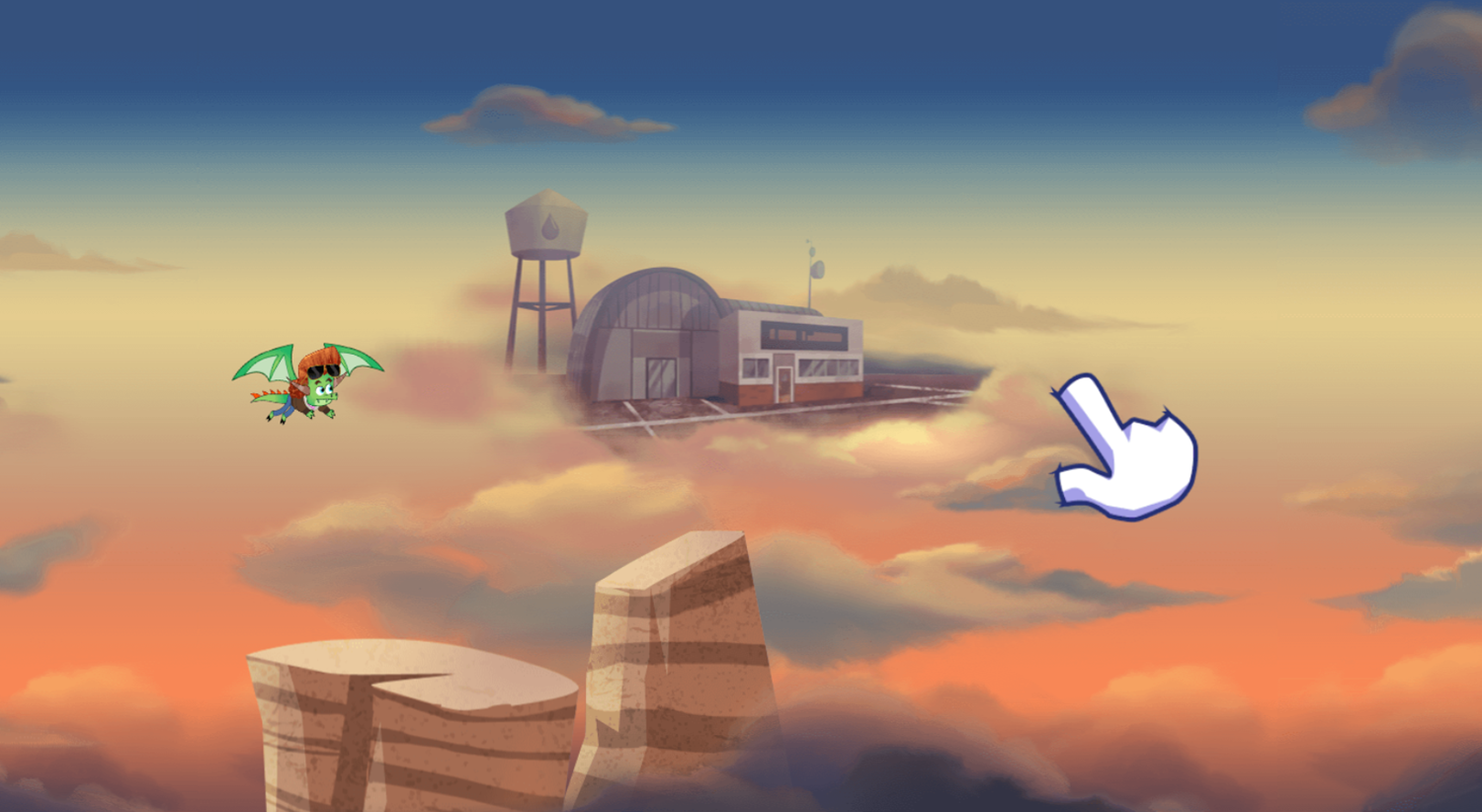 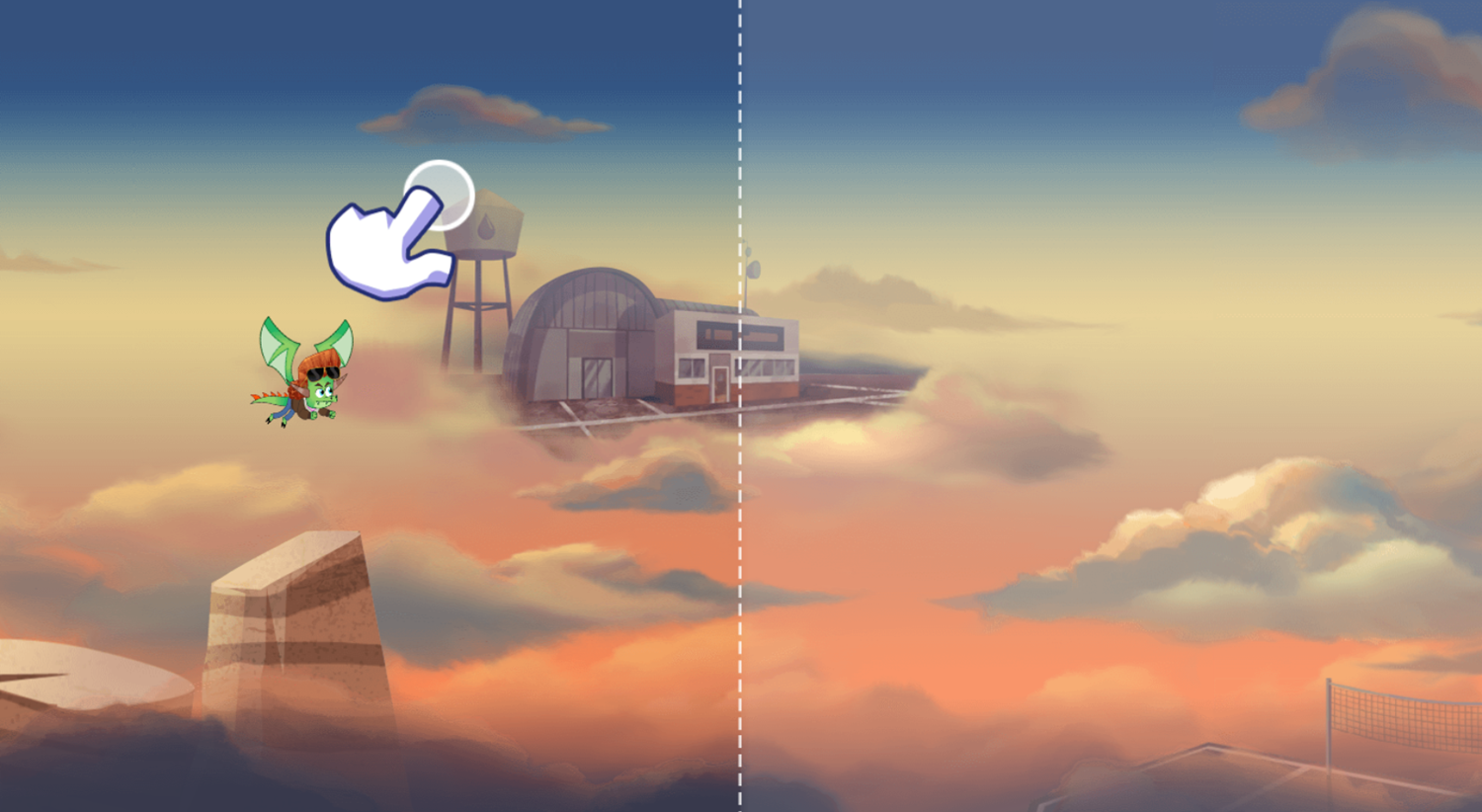 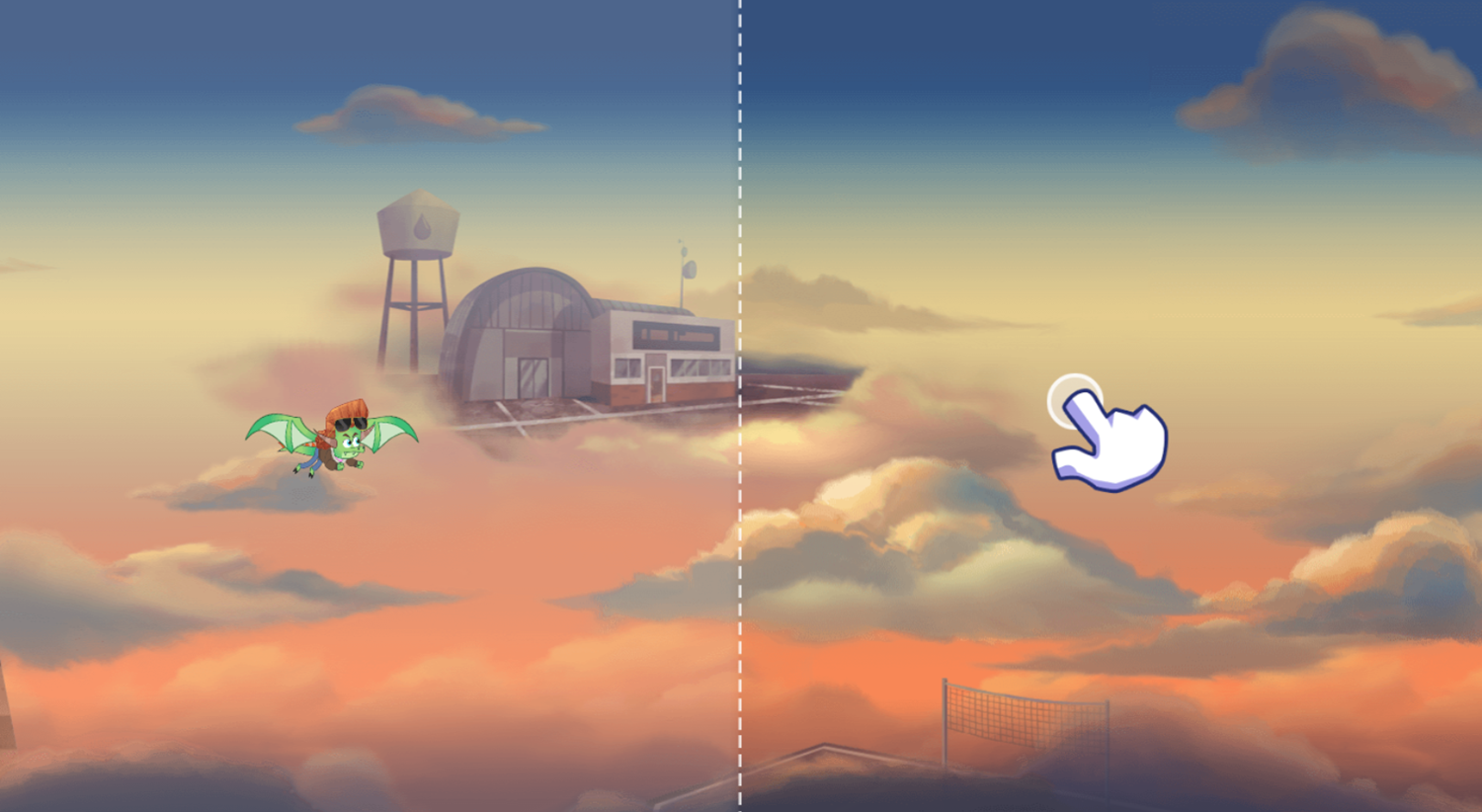 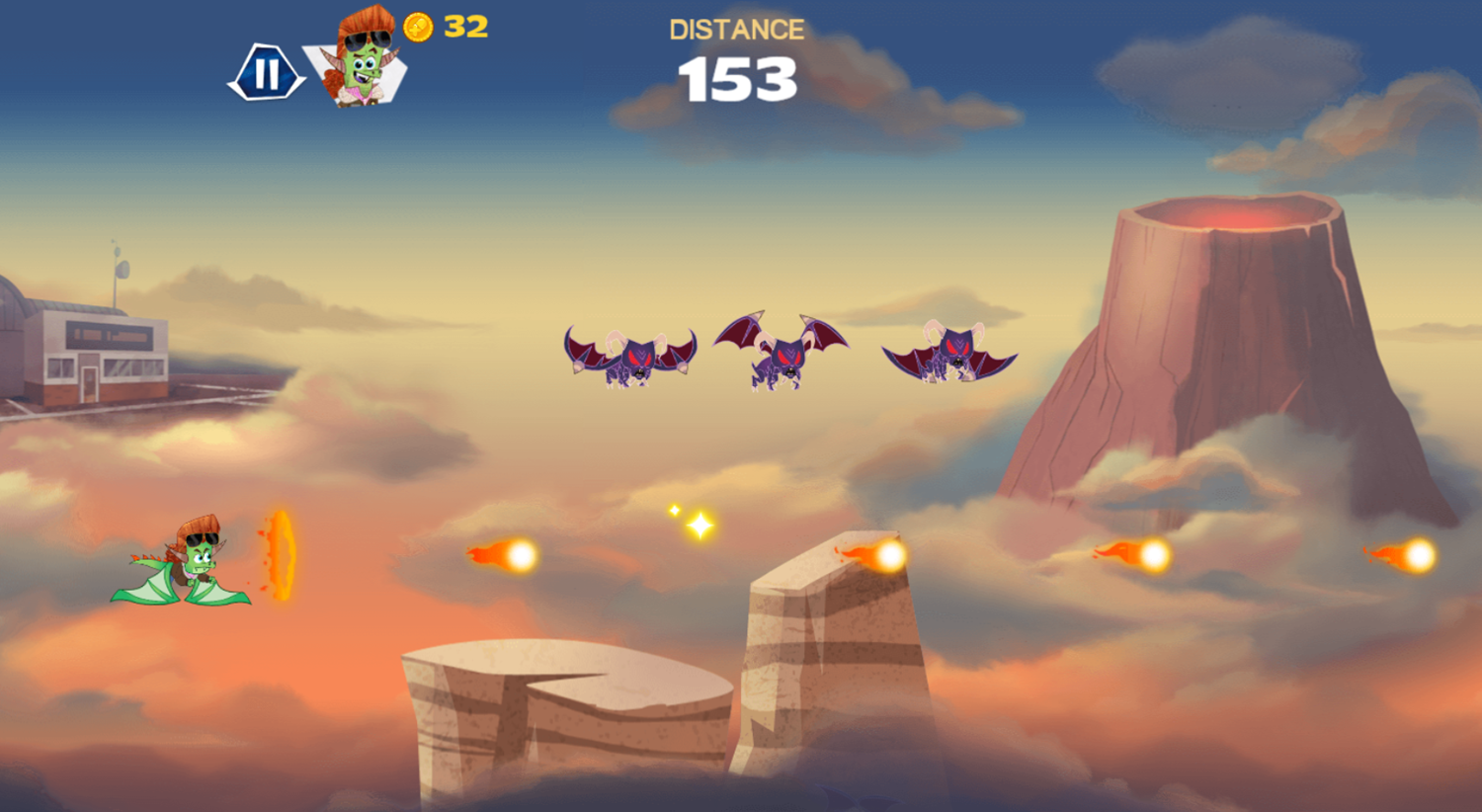 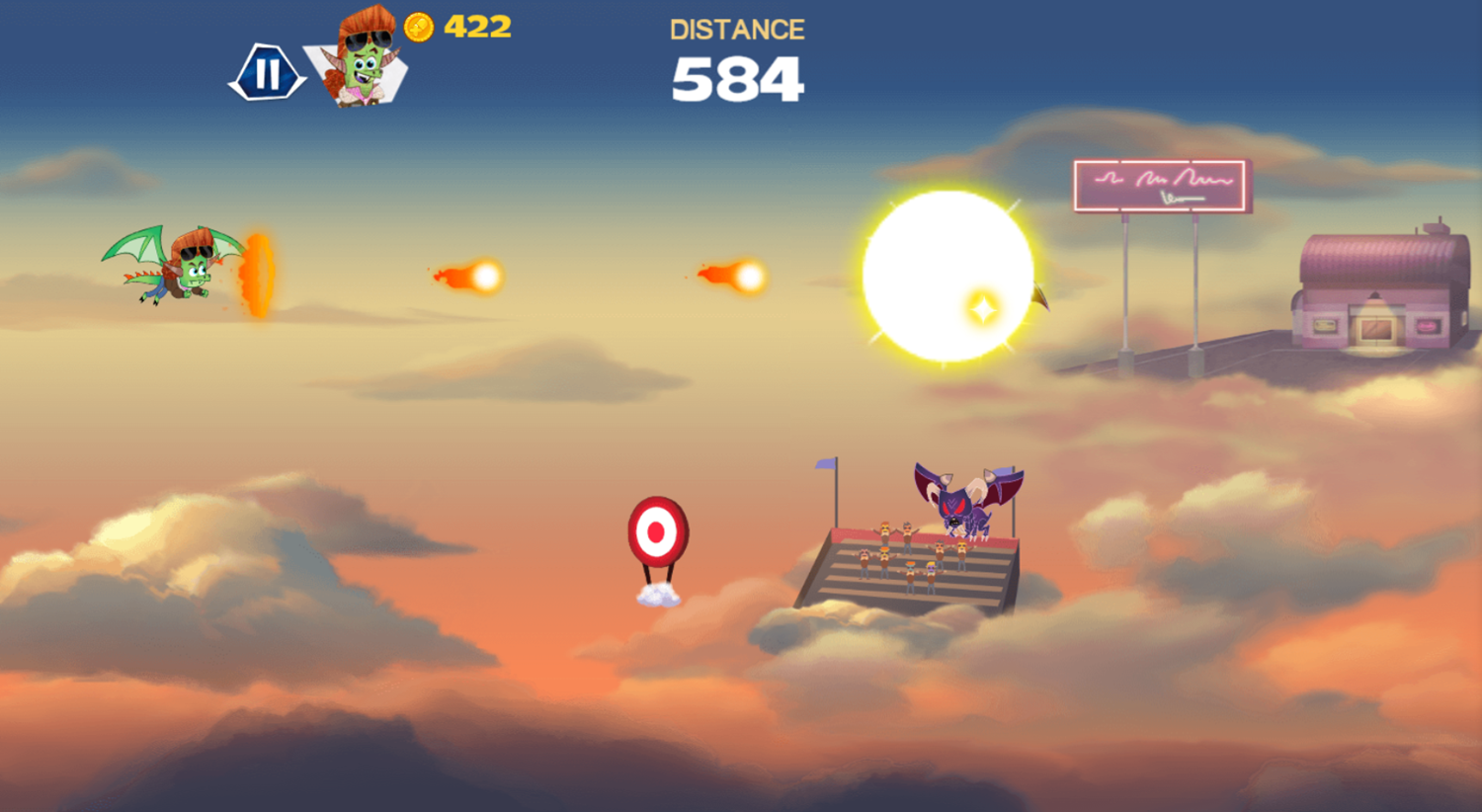 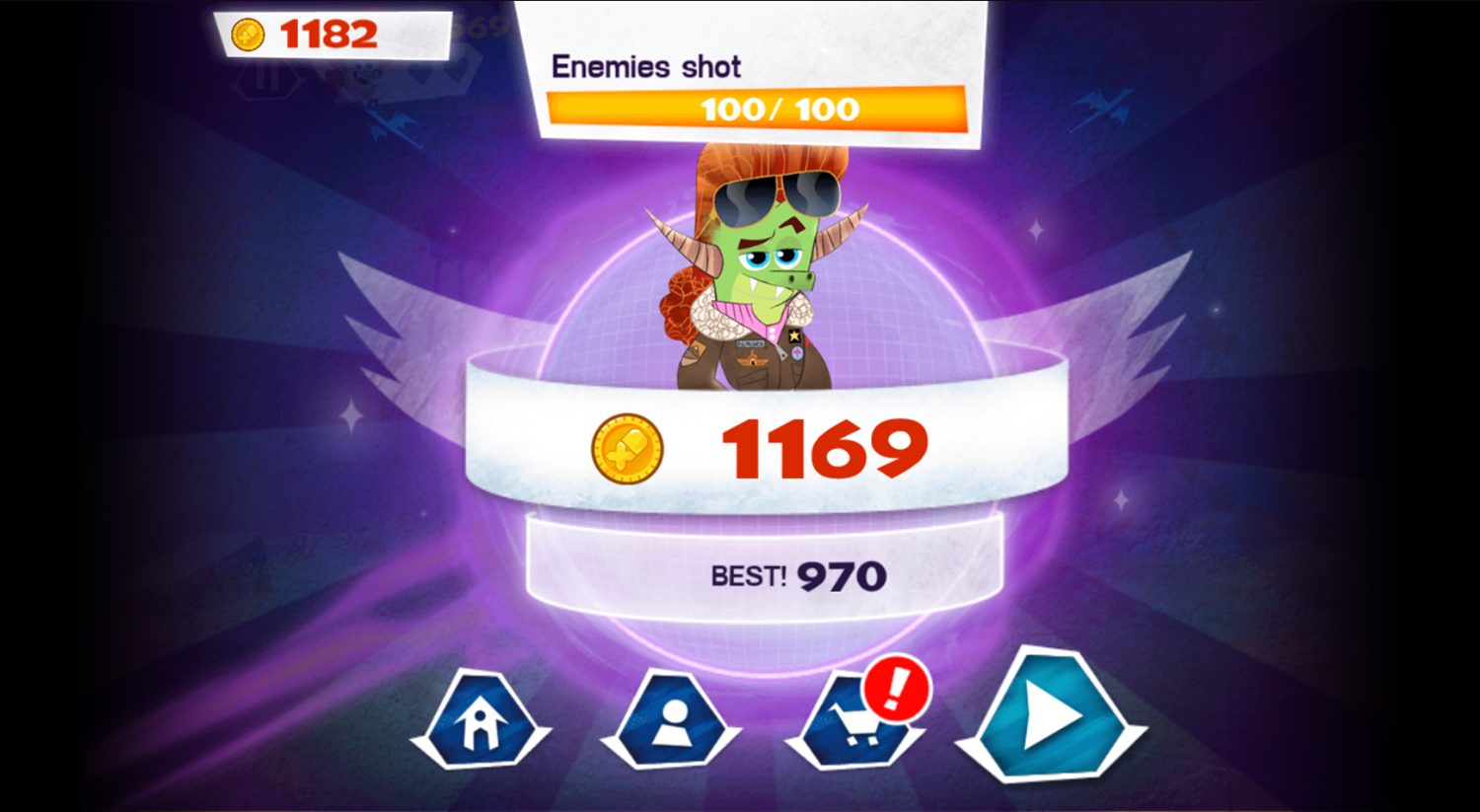 This game was published in these categories: Flying, Penn Zero. You can visit any of them to select other fun games to play.