Larry and Pippen have messed with the mutli-universe transprojector and has kept Penn and his friends trapped across the multiverse. Penn and his friends must fight their way through different worlds to stop Rippen (or just beat him silly for getting them into this mess).

Children and parents can play this Penn Zero adventure game by clicking in the window below.

Alternatively kids and adults can play this Penn Zero shooting adventure video game for free as a web application here.

As Penn, hop through dimensions and stop Rippen and Larry from wreaking havoc.

Like This Game? Review This Shooter Adventure Video Game for Young Girls & Boys 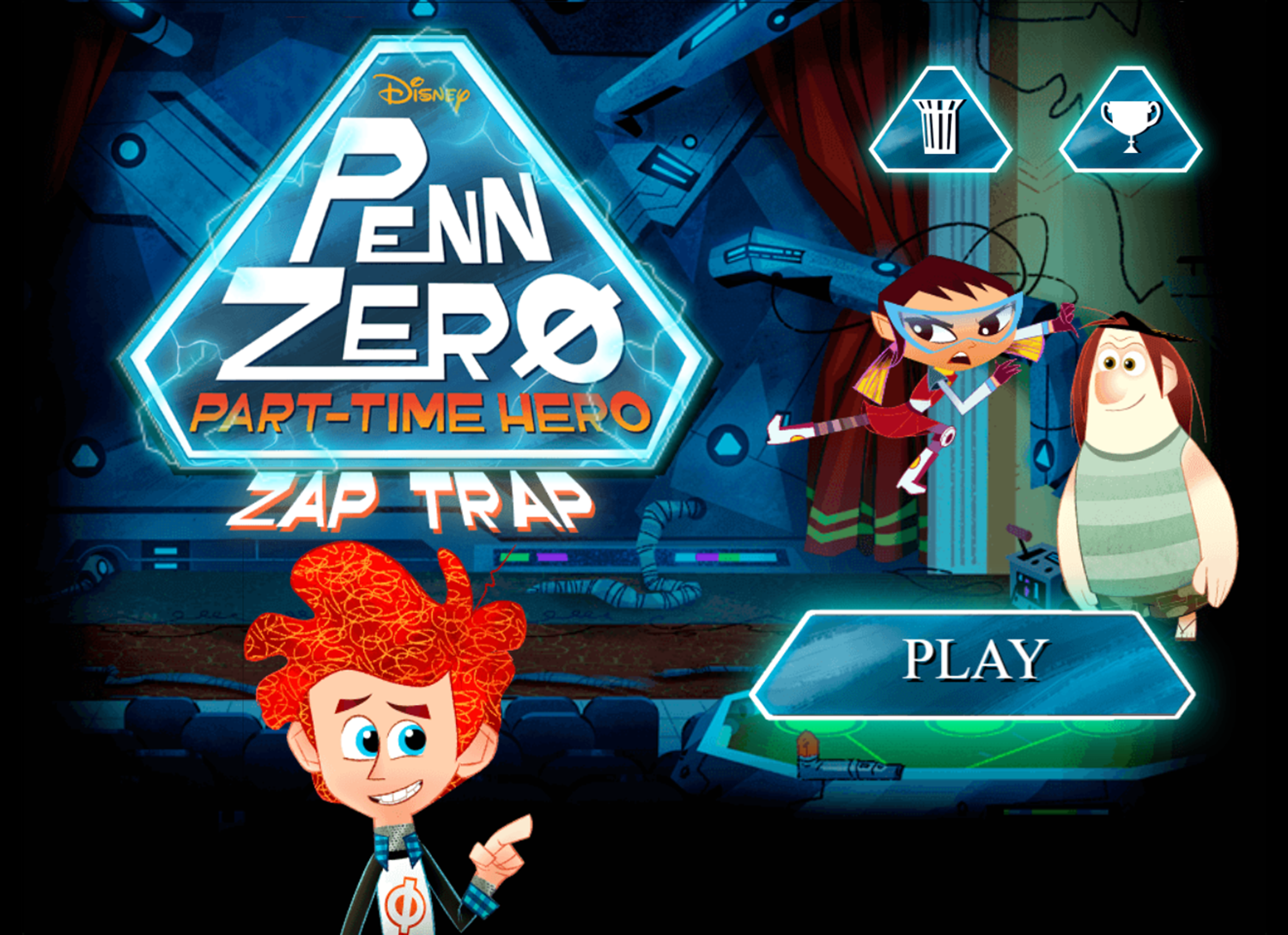 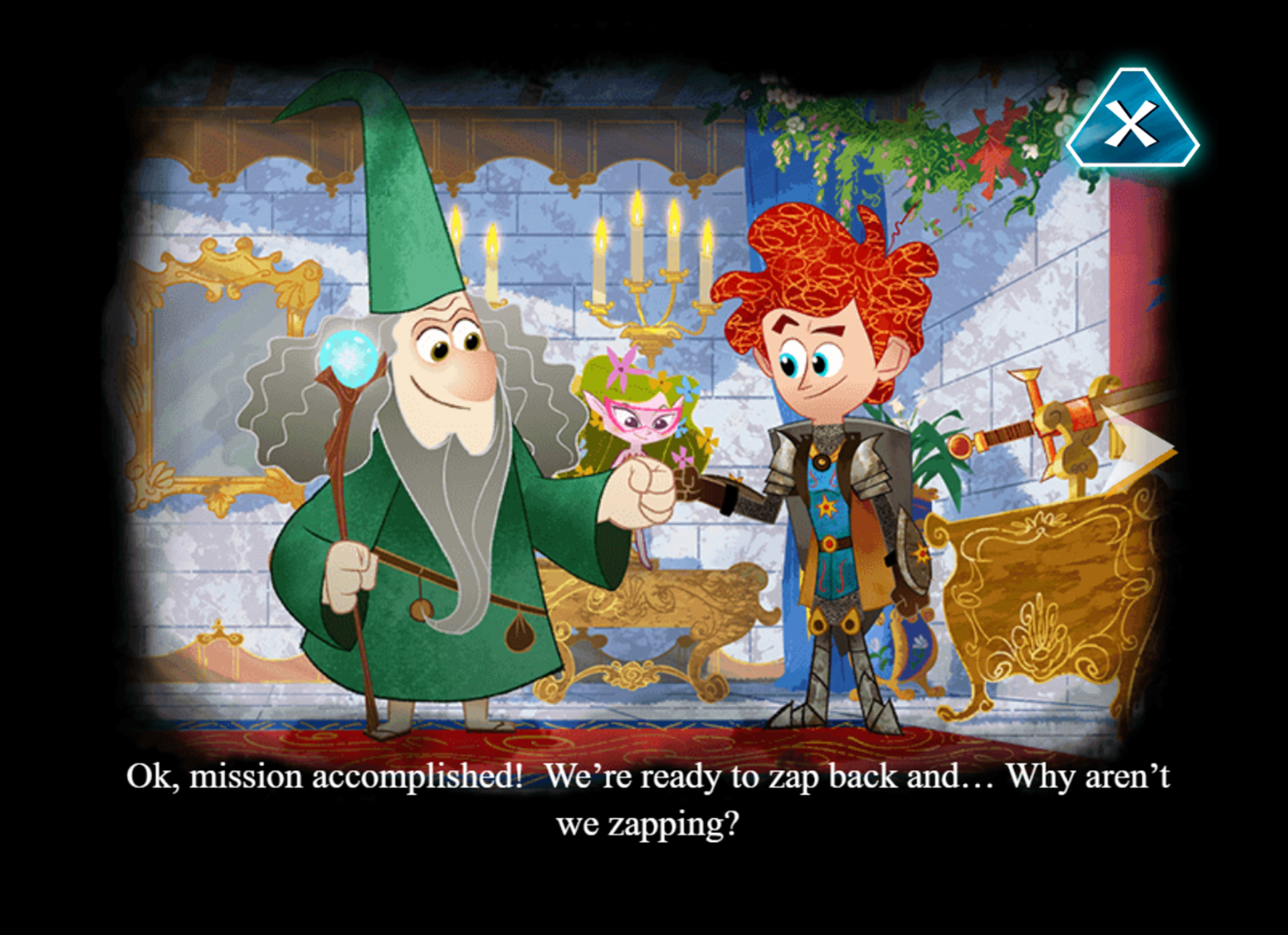 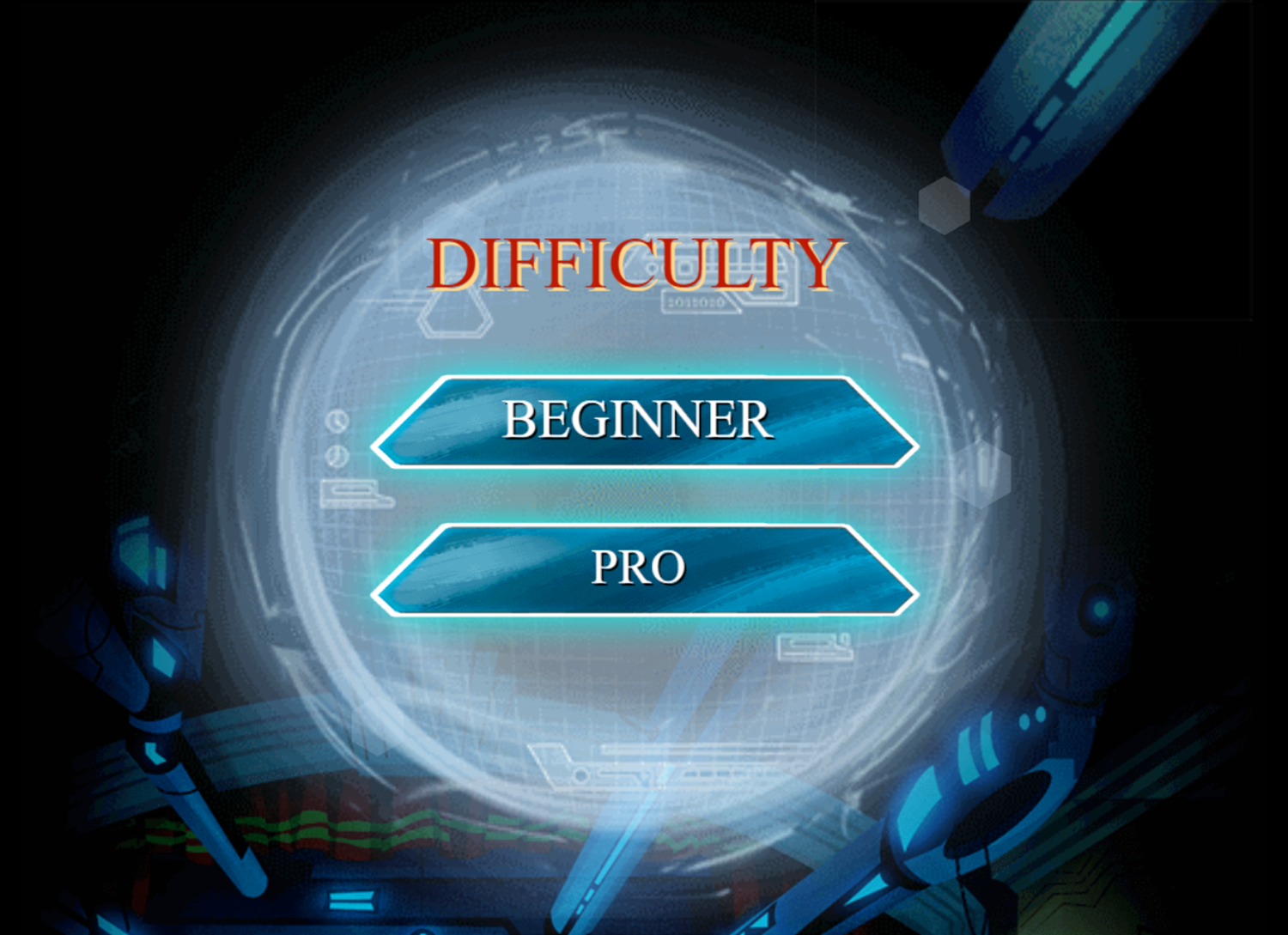 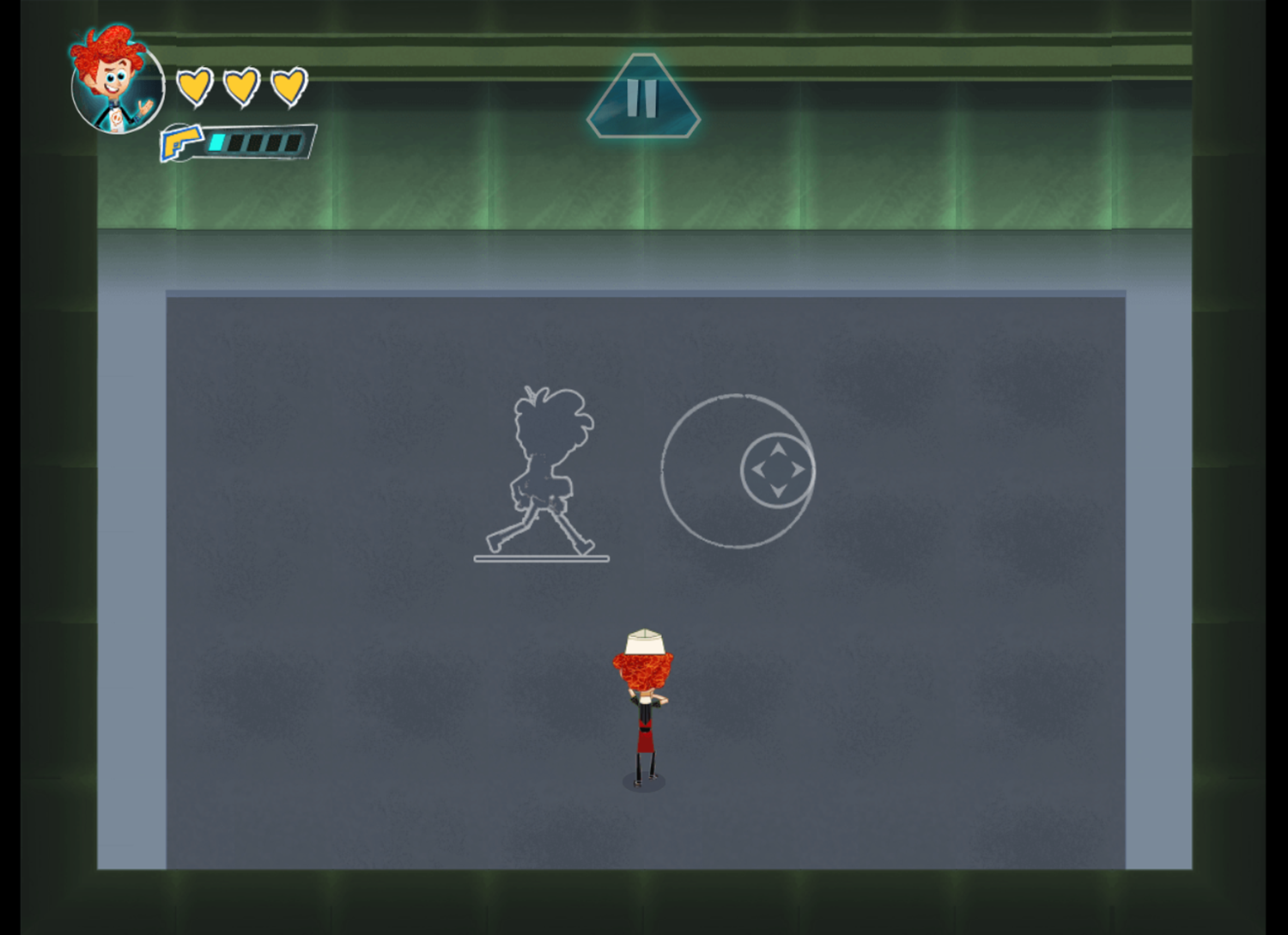 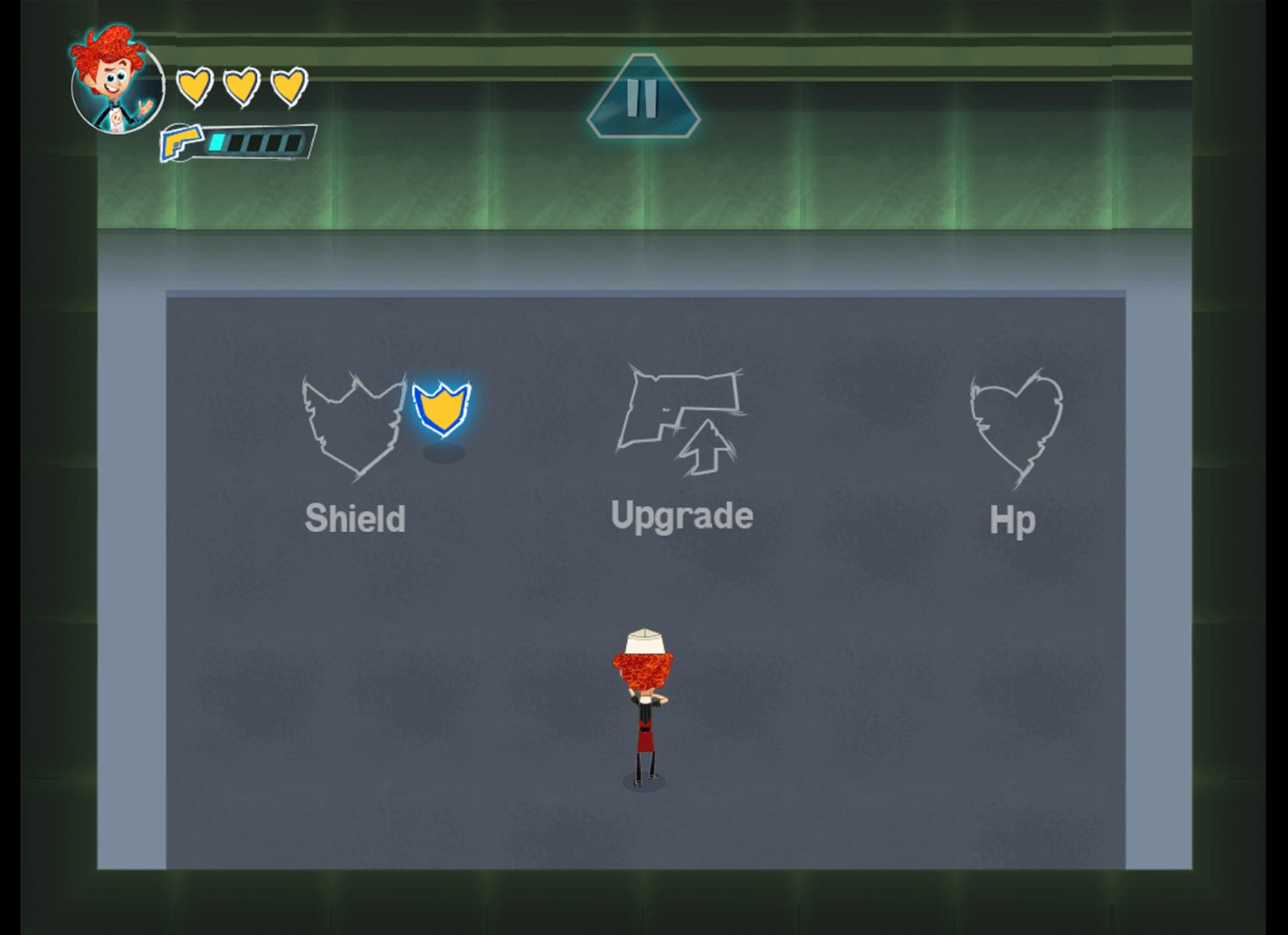 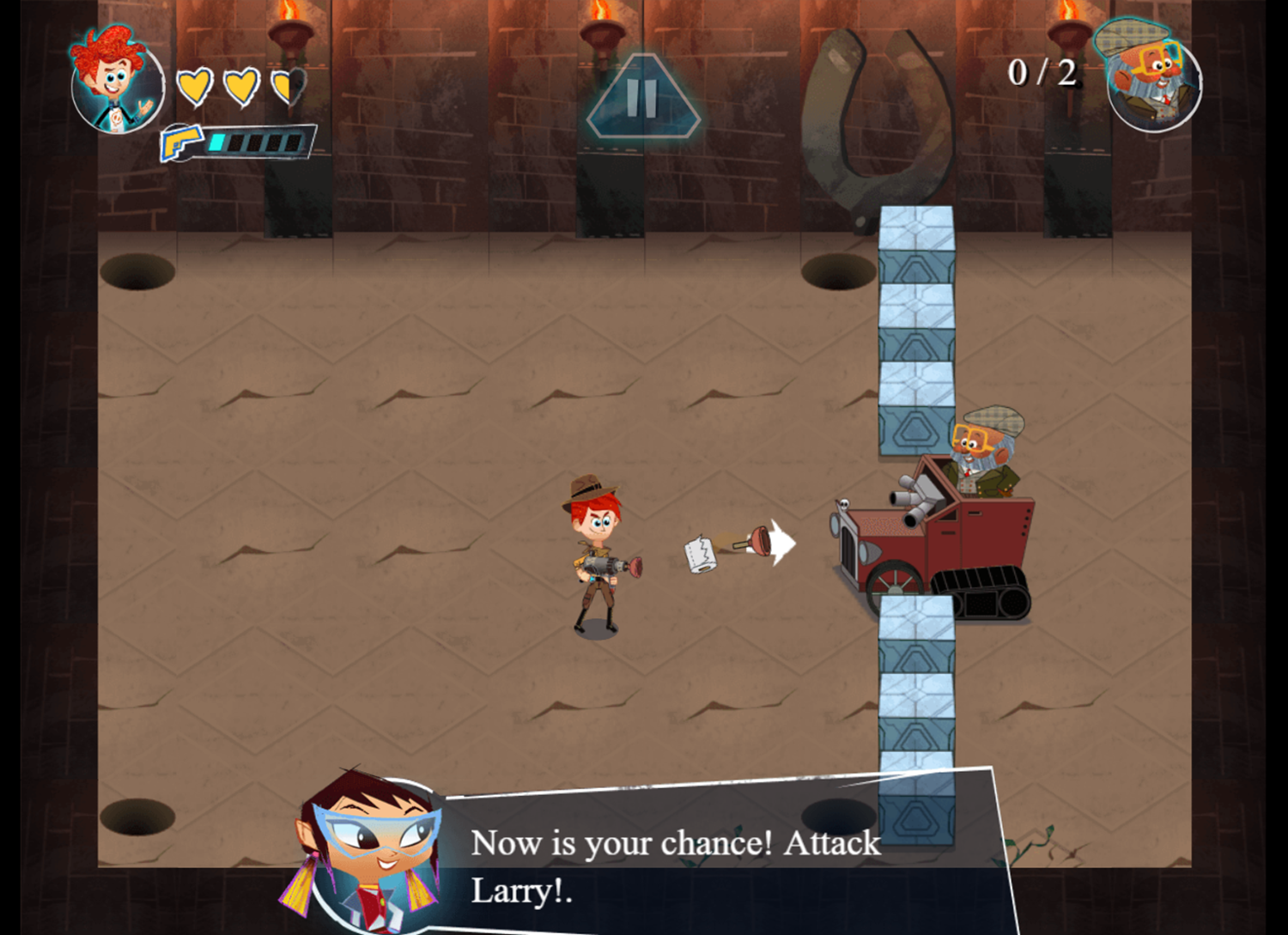 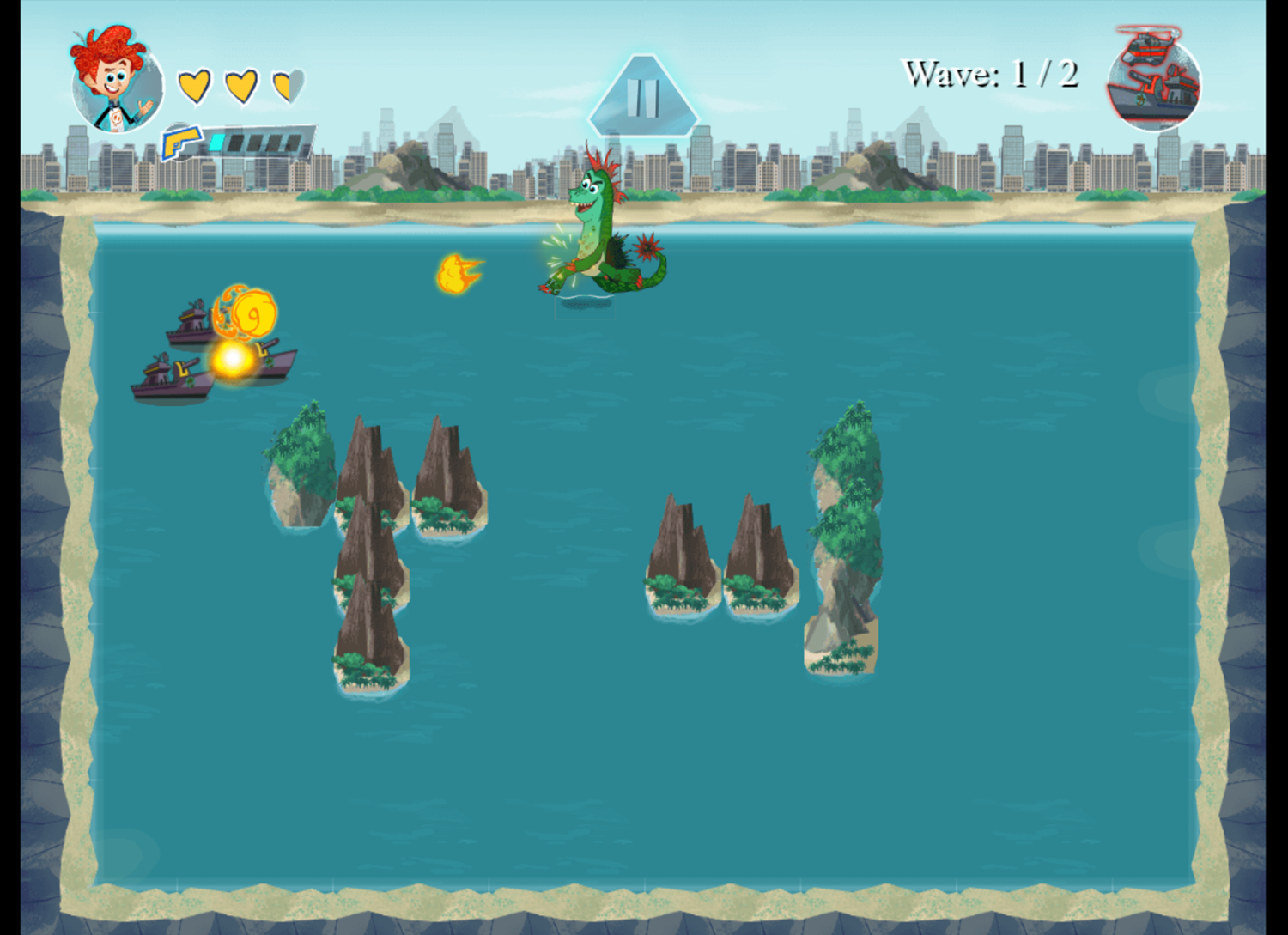 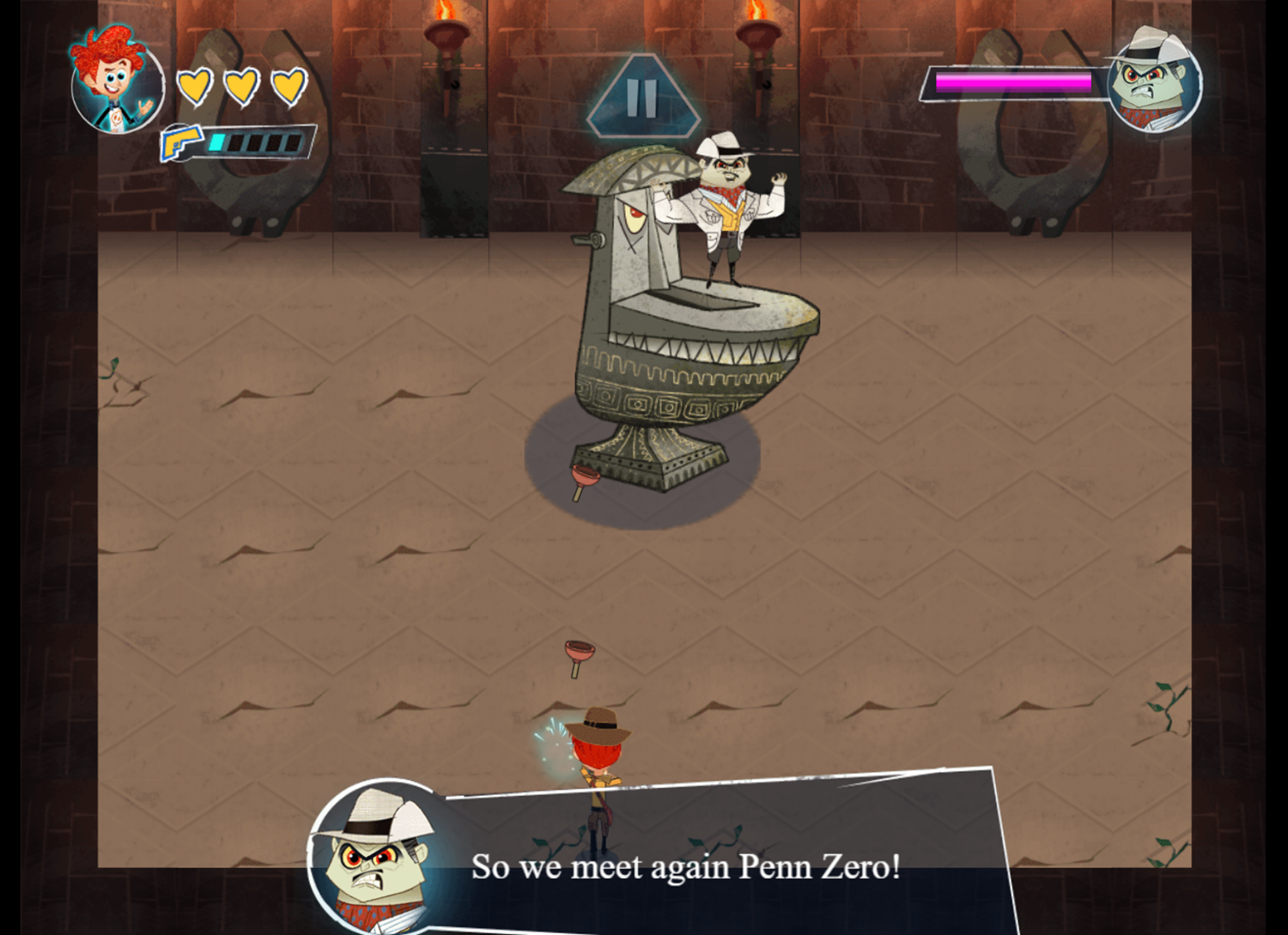 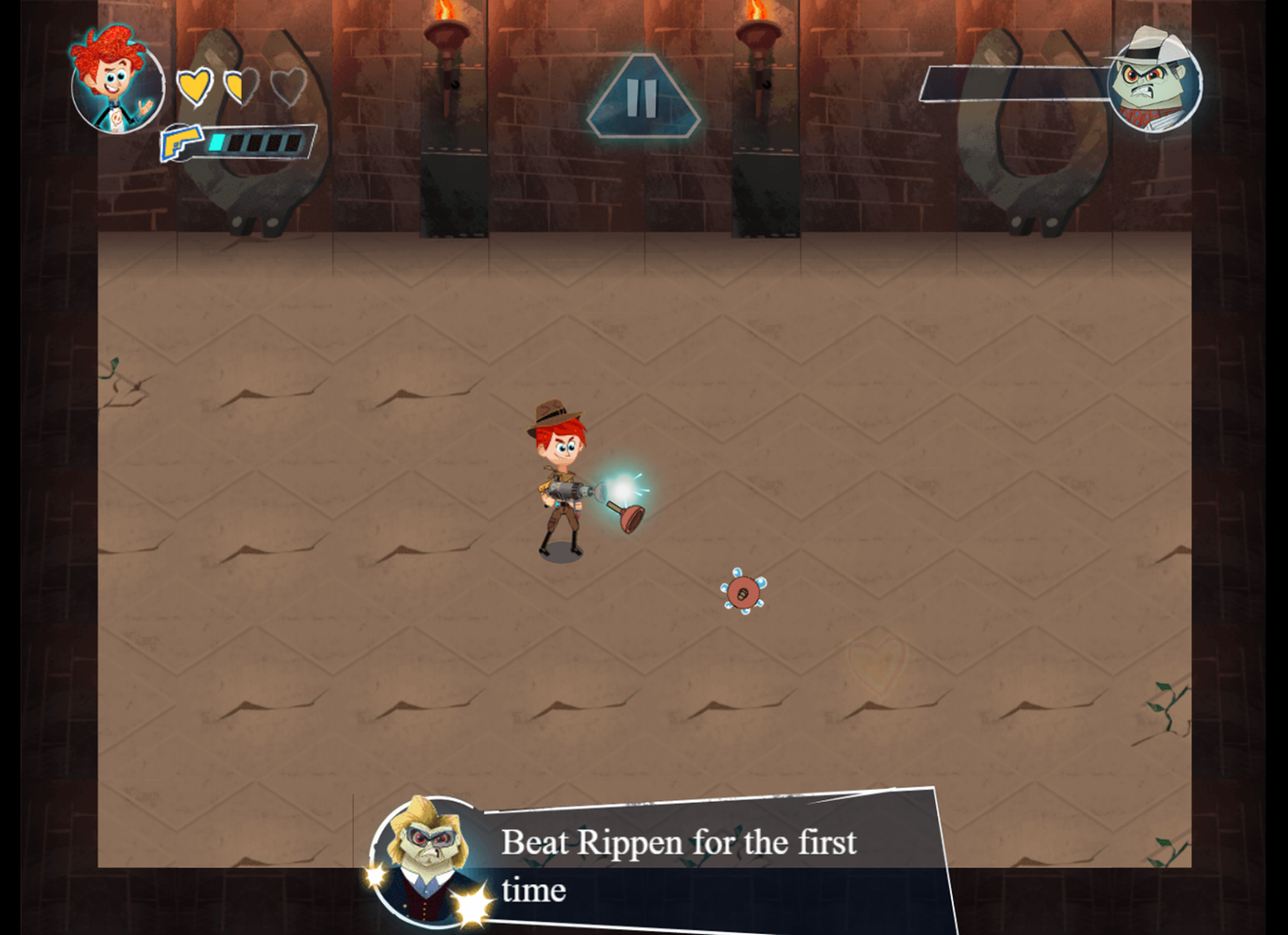 This game was published in these categories: Penn Zero, Shooting. You can visit any of them to select other fun games to play.