This is a penalty kicking game where you play as the kicker and as goalkeeper.

Children and parents can play this cartoon soccer penalty kicking game by clicking in the window below.

Alternatively kids and adults can play this football penalty kicker and goalie video game for free as a web application here.

Kick as many goals as you can in 45 seconds then play as the goalkeeper to block your competitor’s kicks. 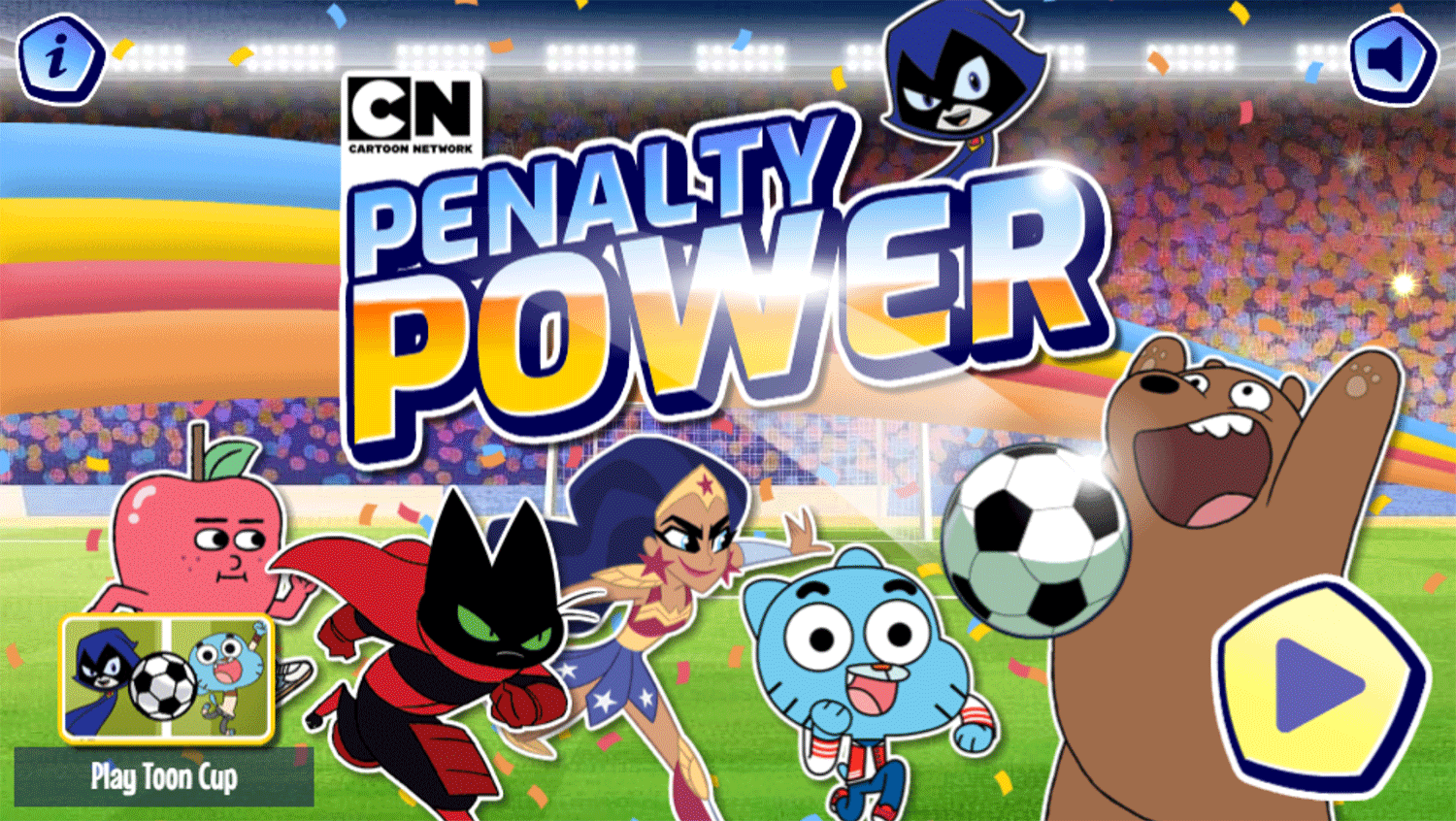 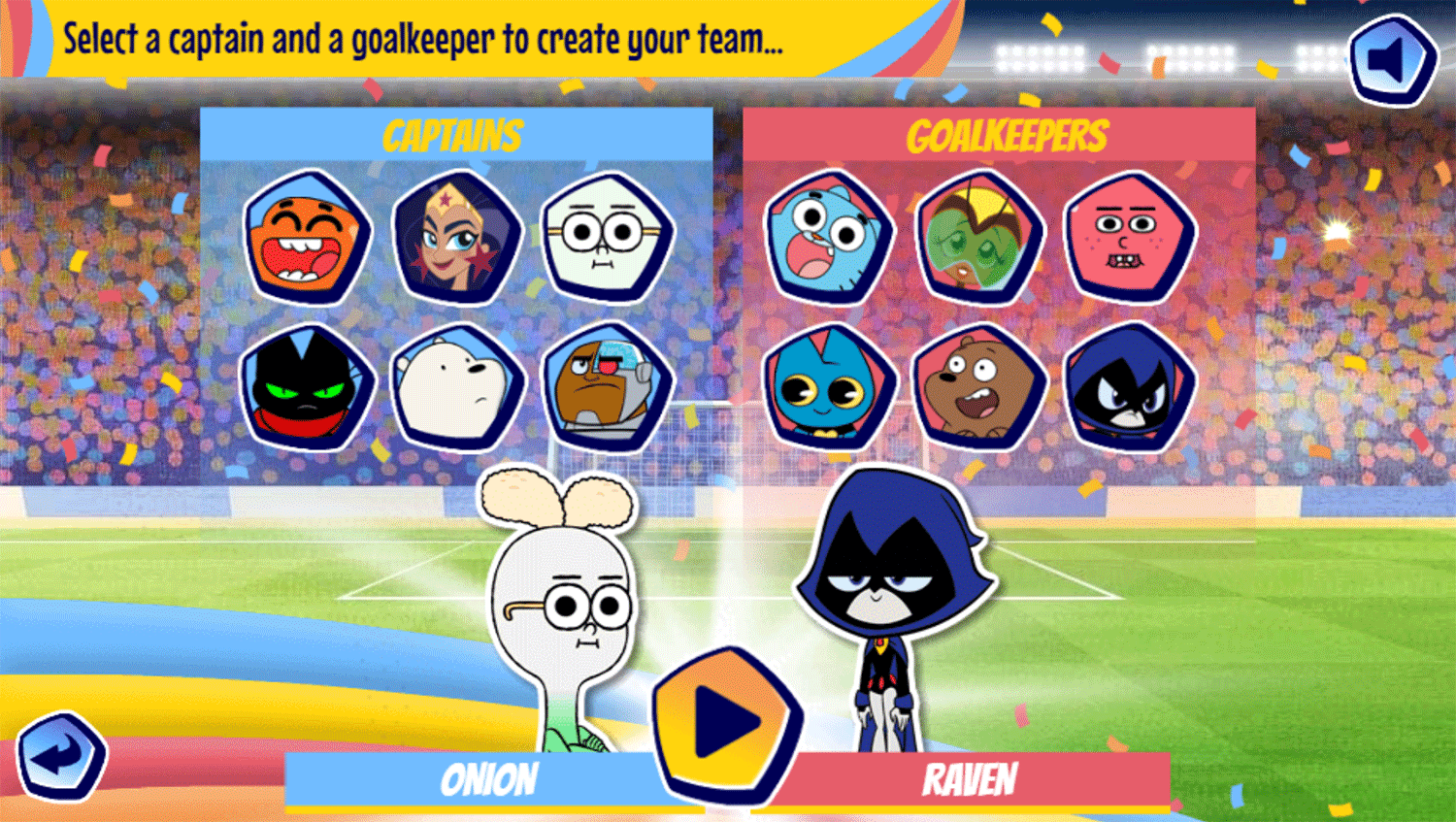 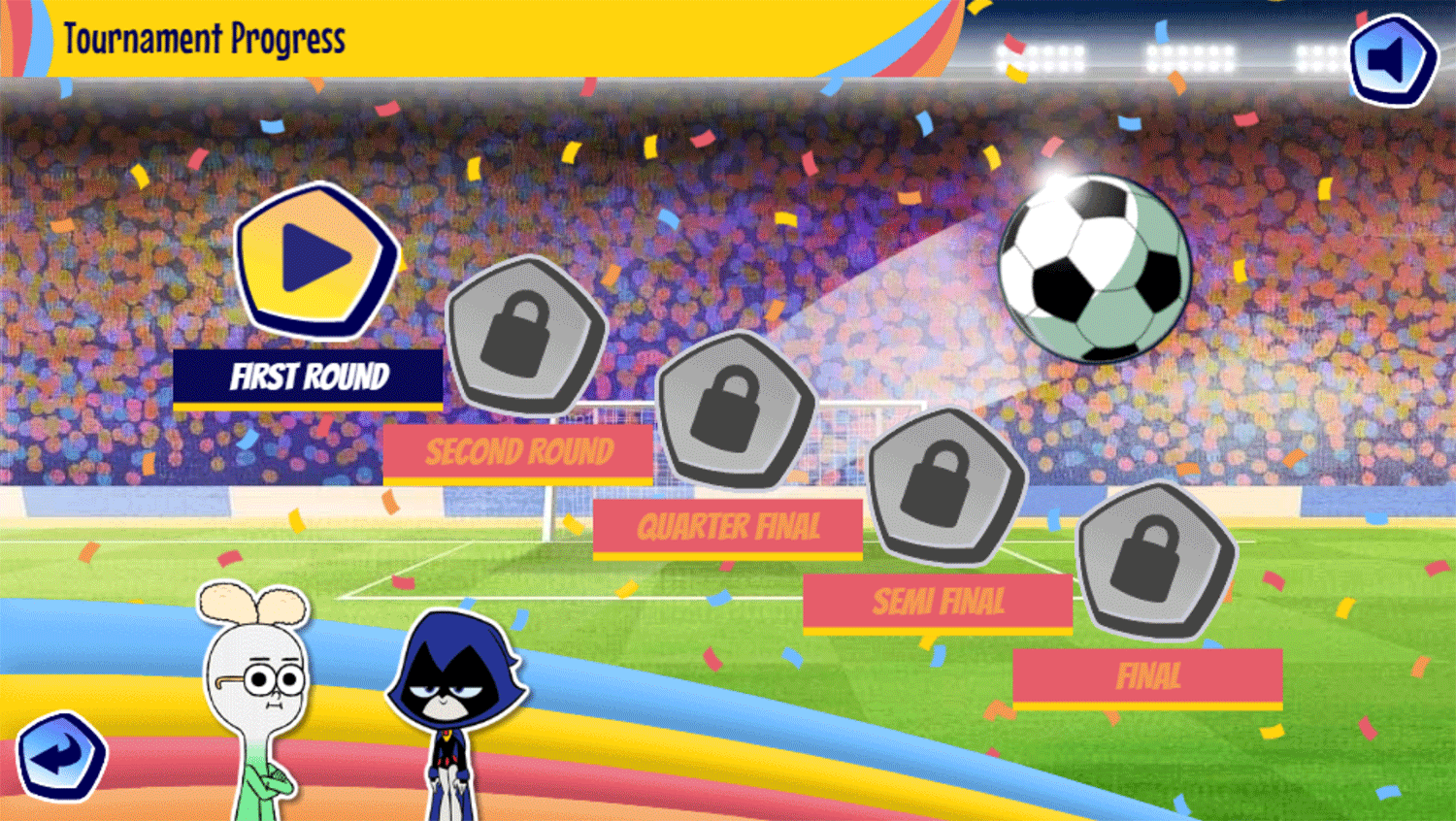 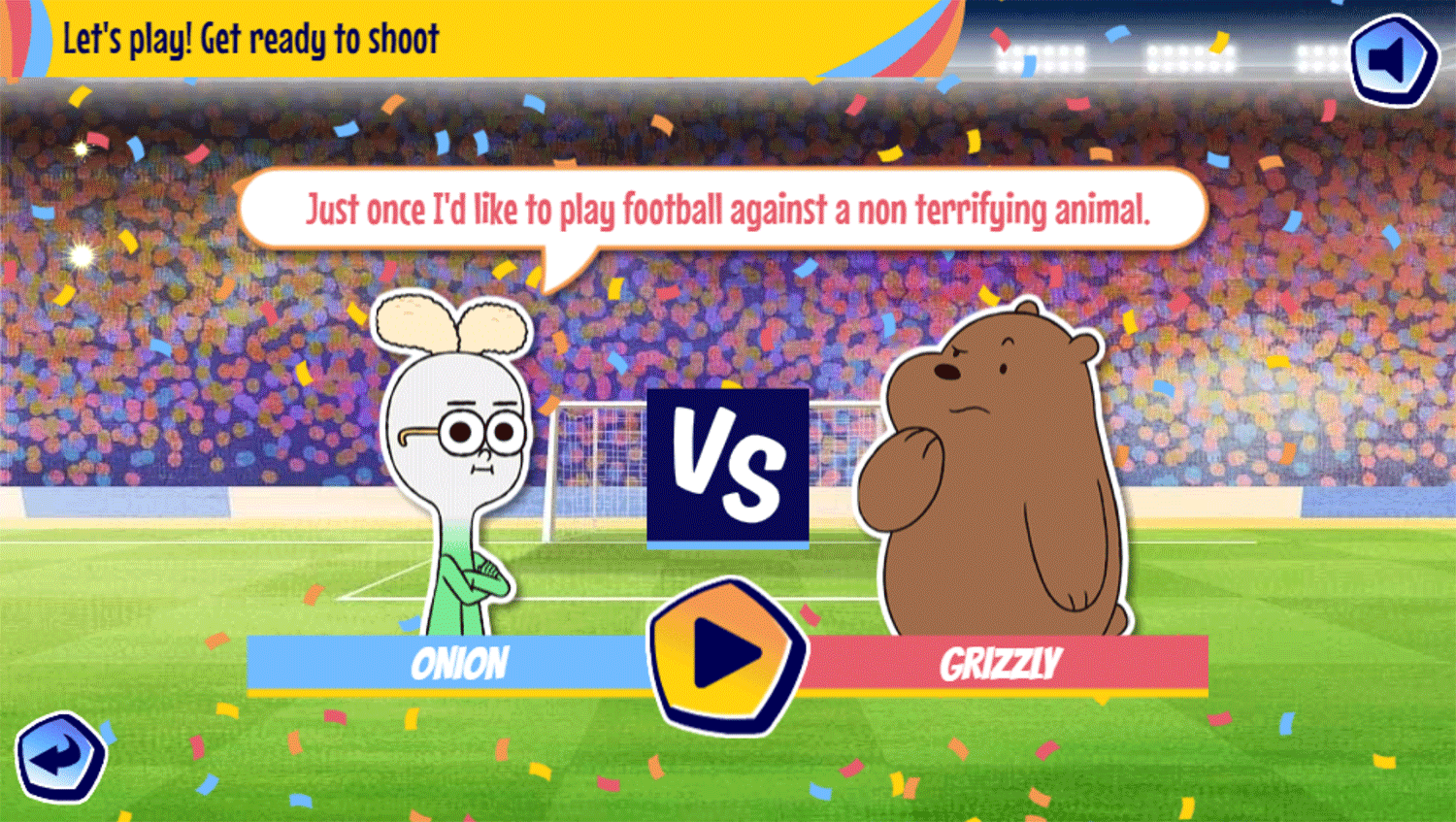 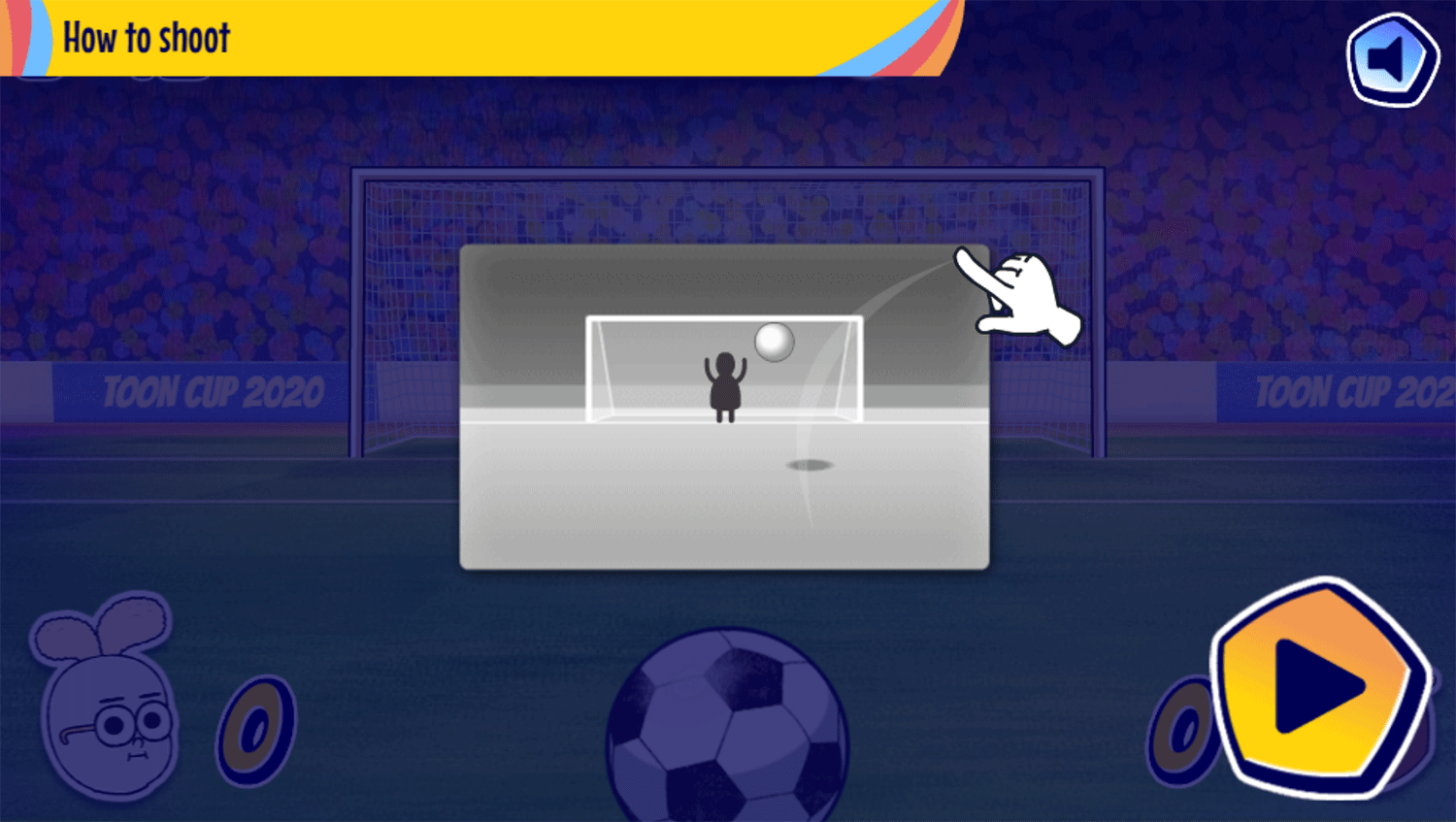 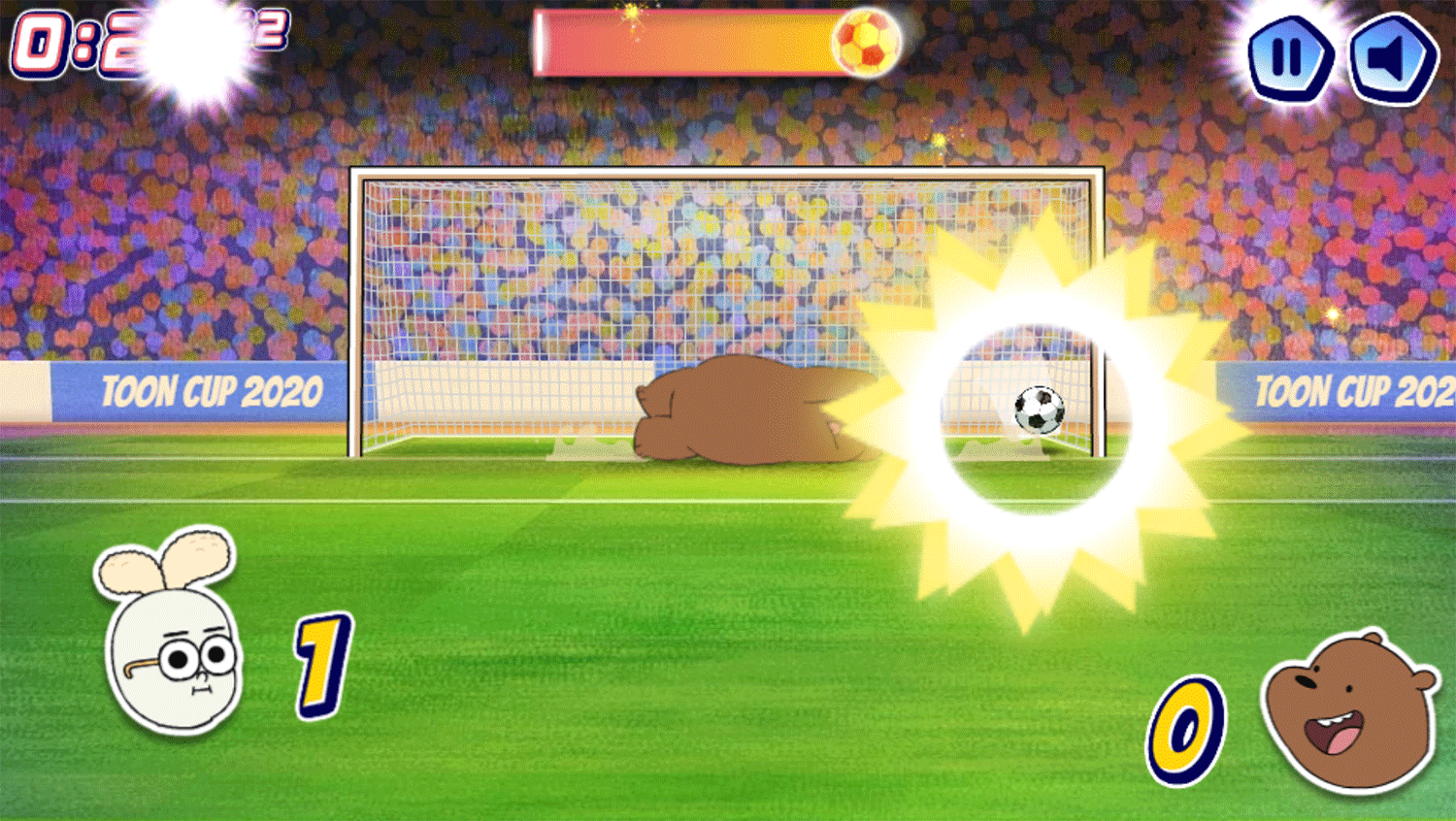 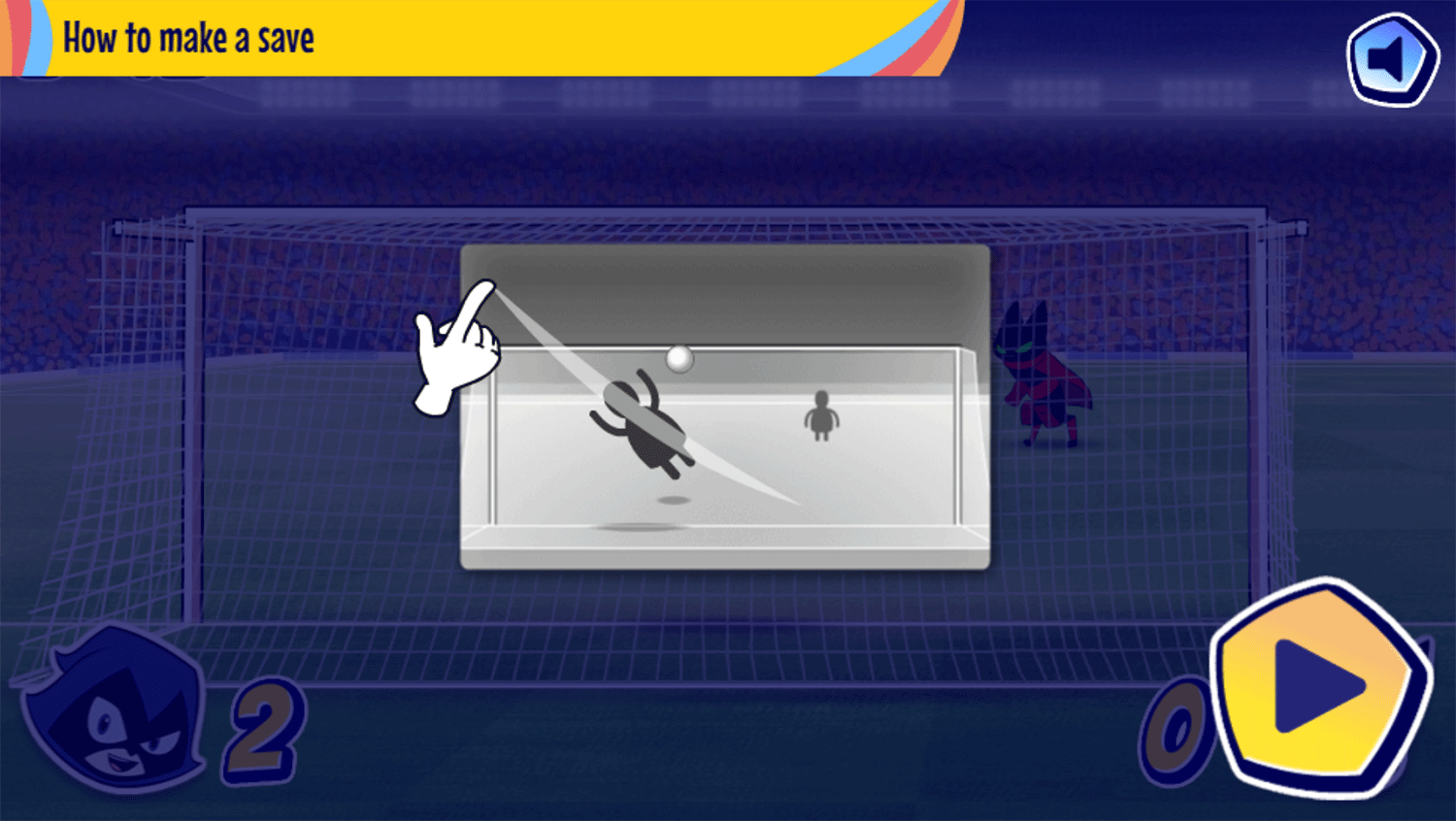 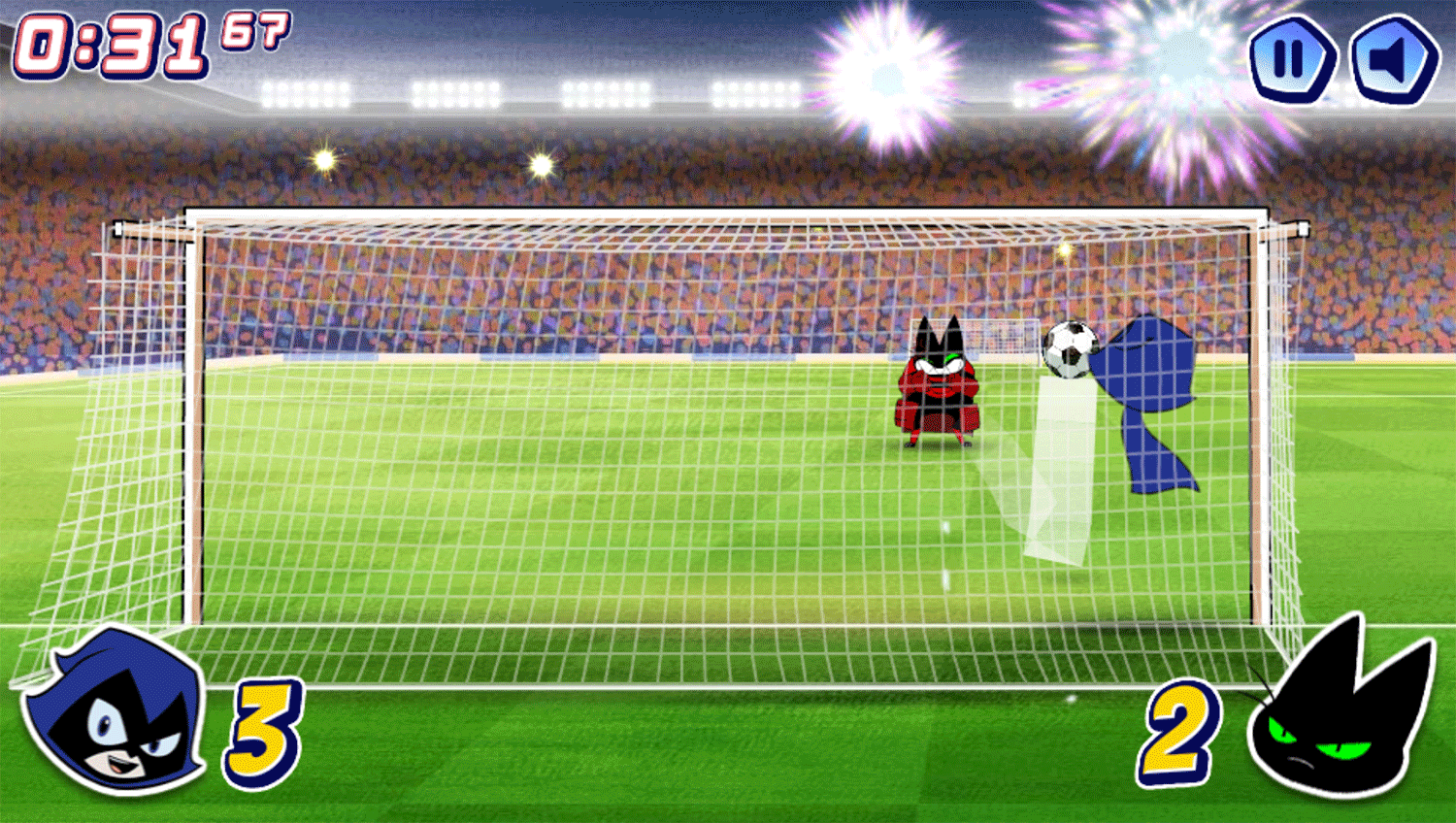 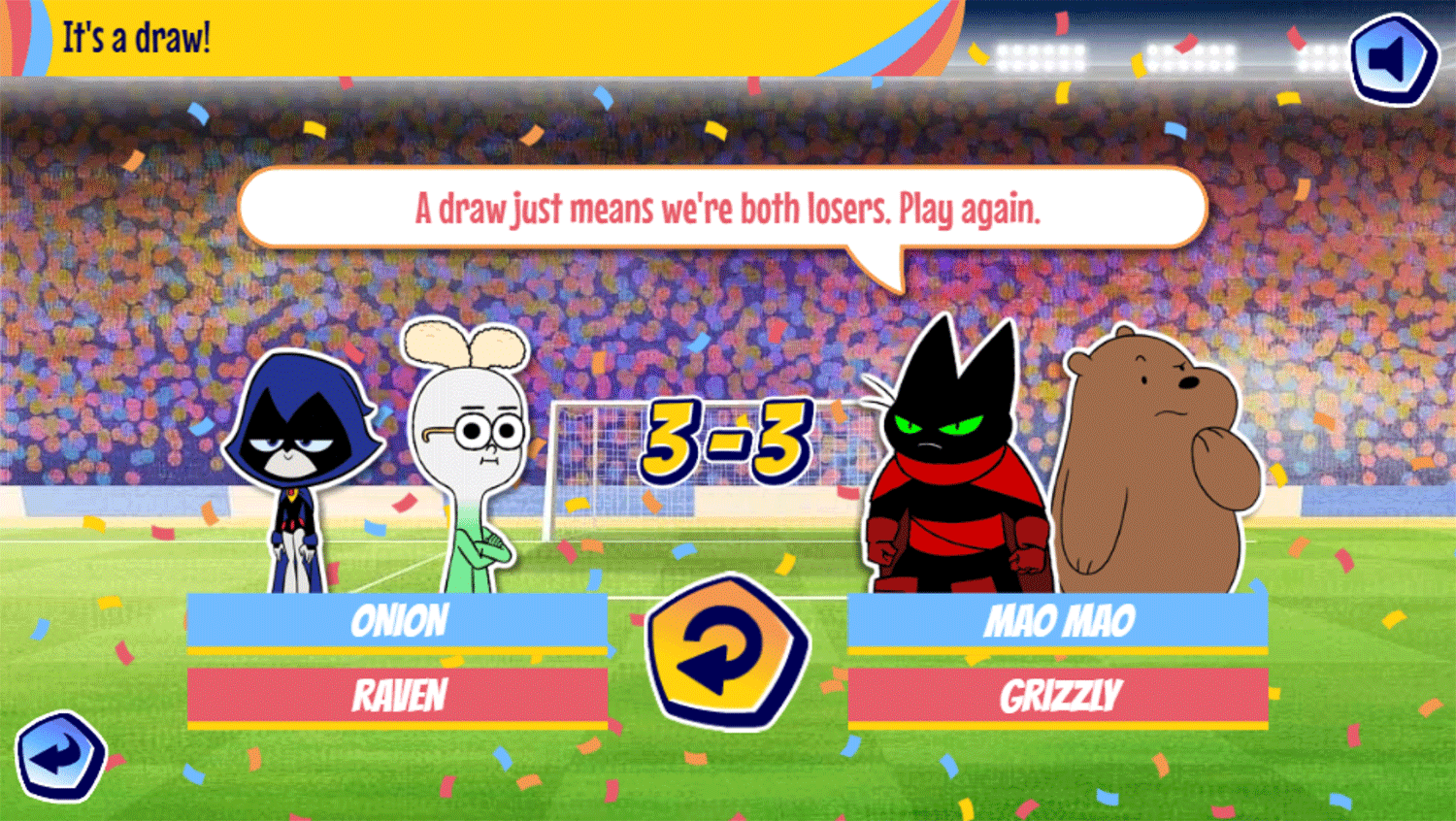 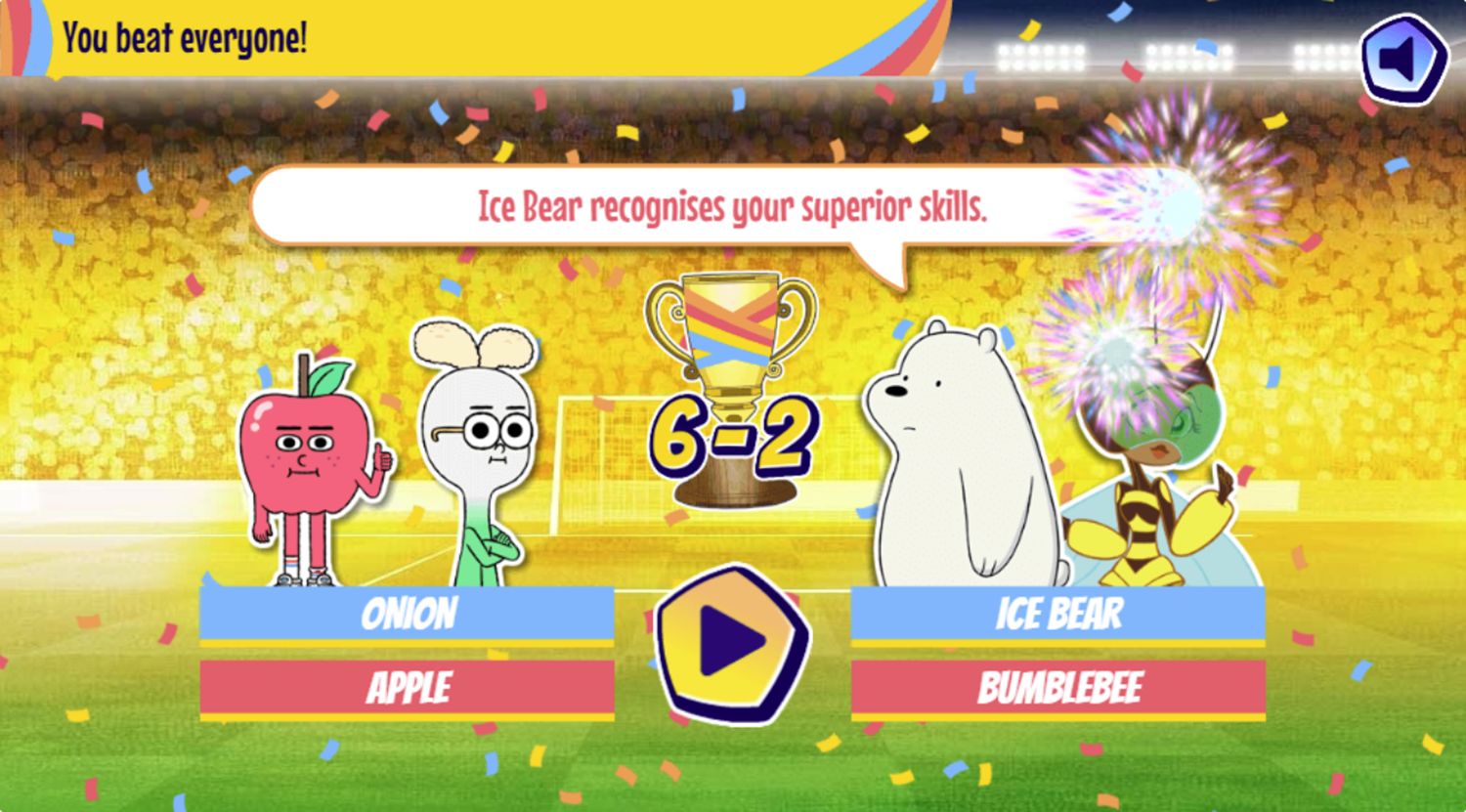 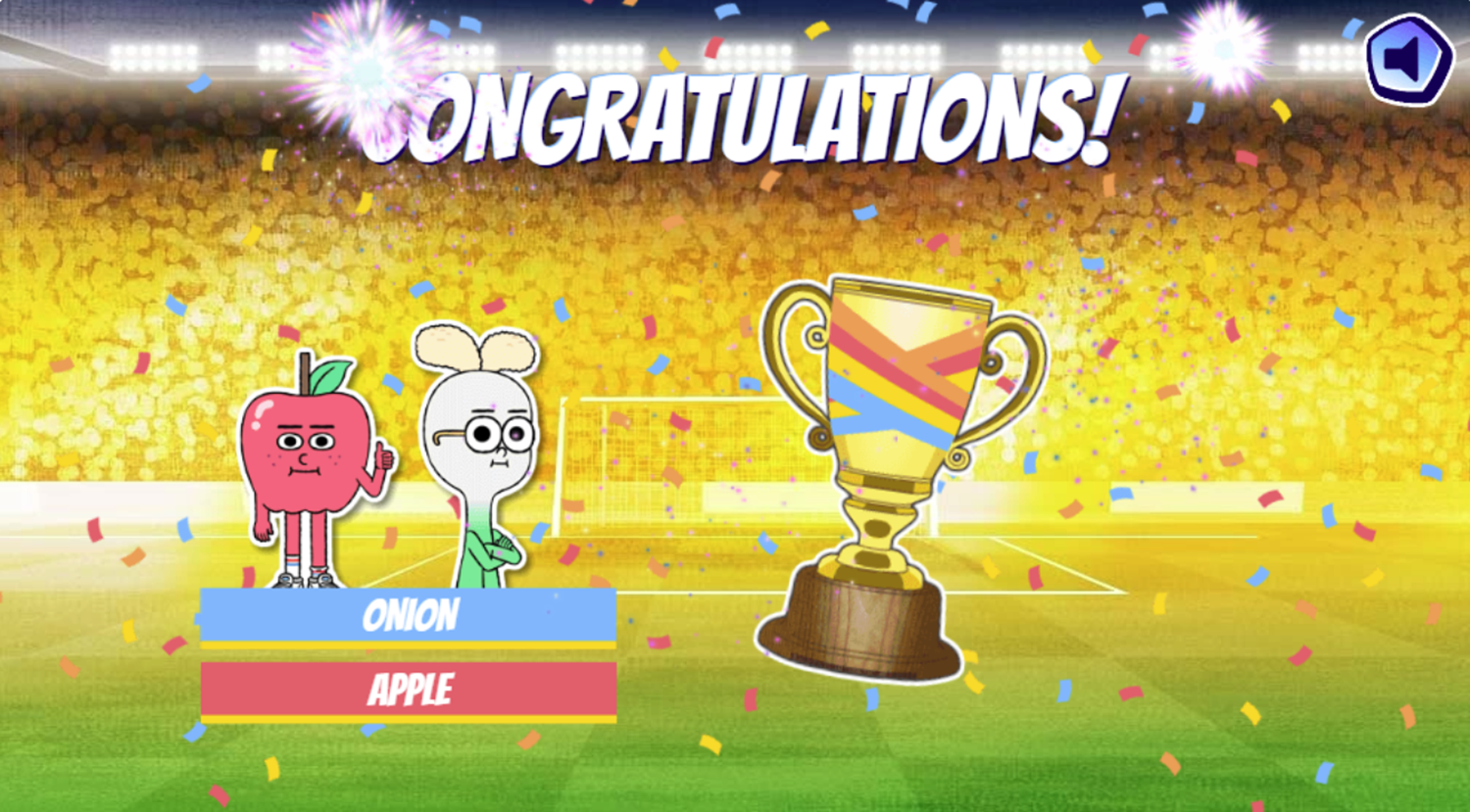