In this game you take 5 shots on goal and block the opposing team’s attempts to score. Whoever has more goals at the end of 5 rounds wins.

Kids and adults can play this online Smurfs penalty kicking competition game by clicking in the window below.

Kick the soccer ball into the goal by kicking when the shot power meter is green. As goalie tap on the targets which show for a fraction of a second to block the penalty kicks from the opposing team.

Like This Game? Review This Smurfs Football Game for Kids 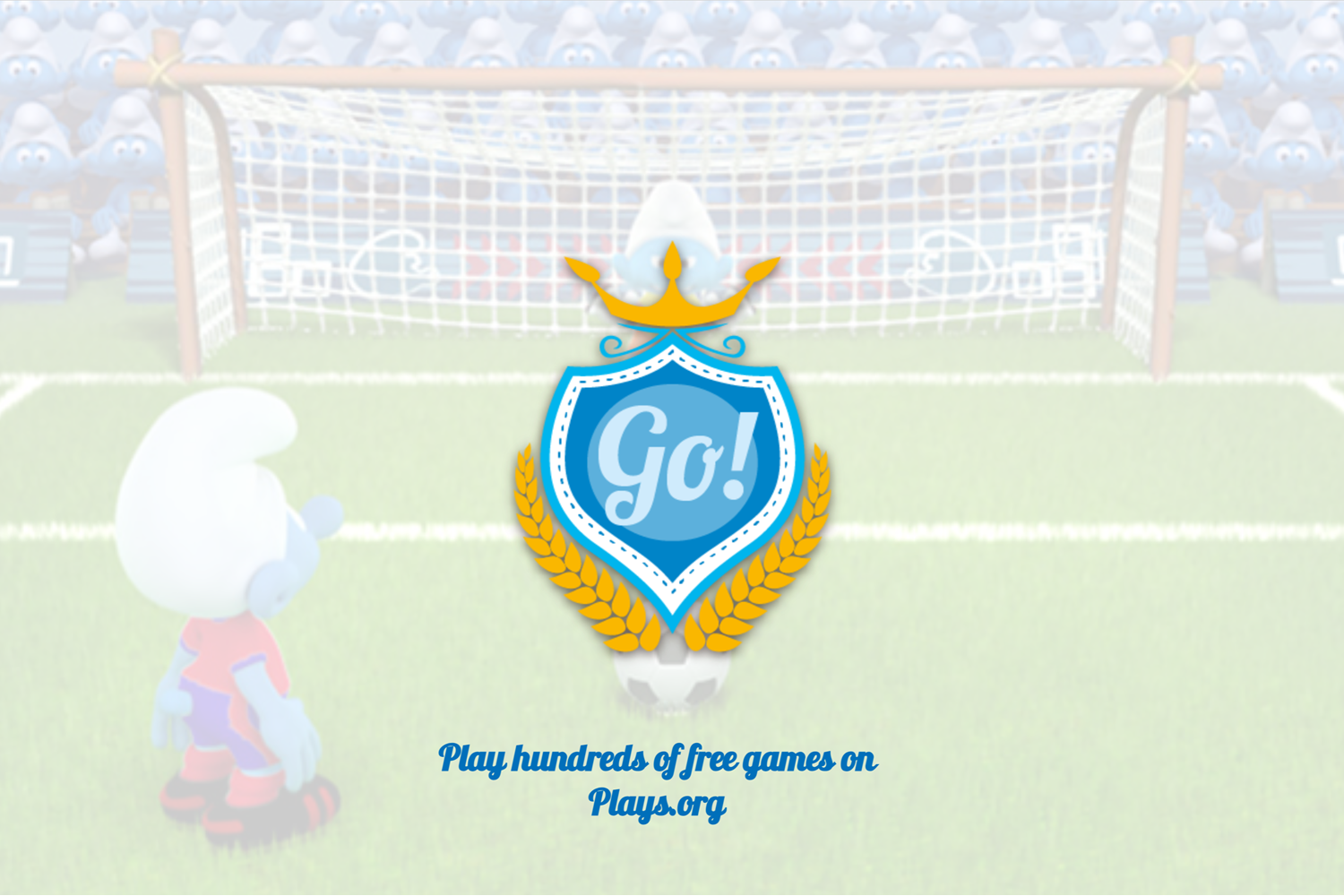 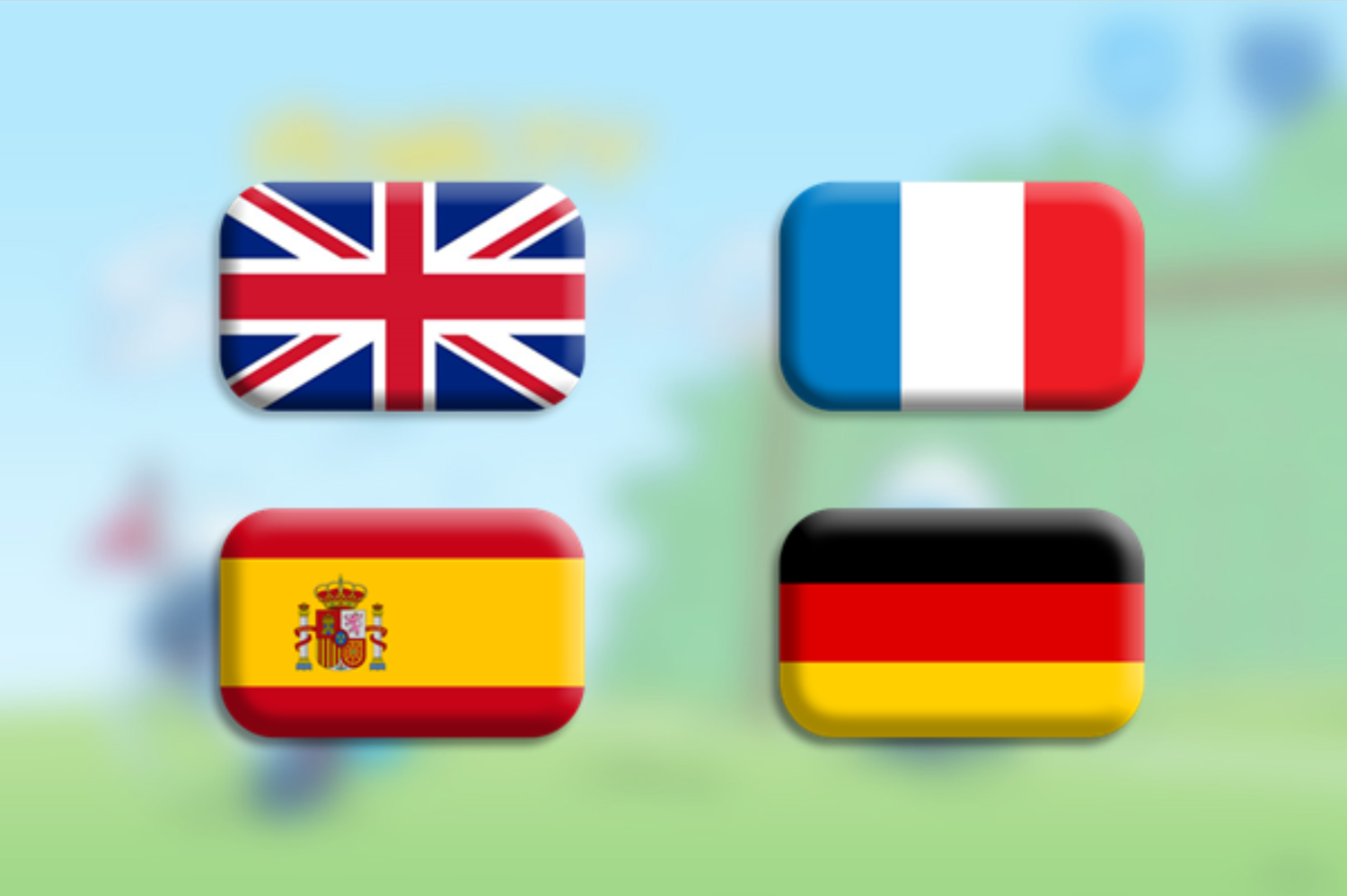 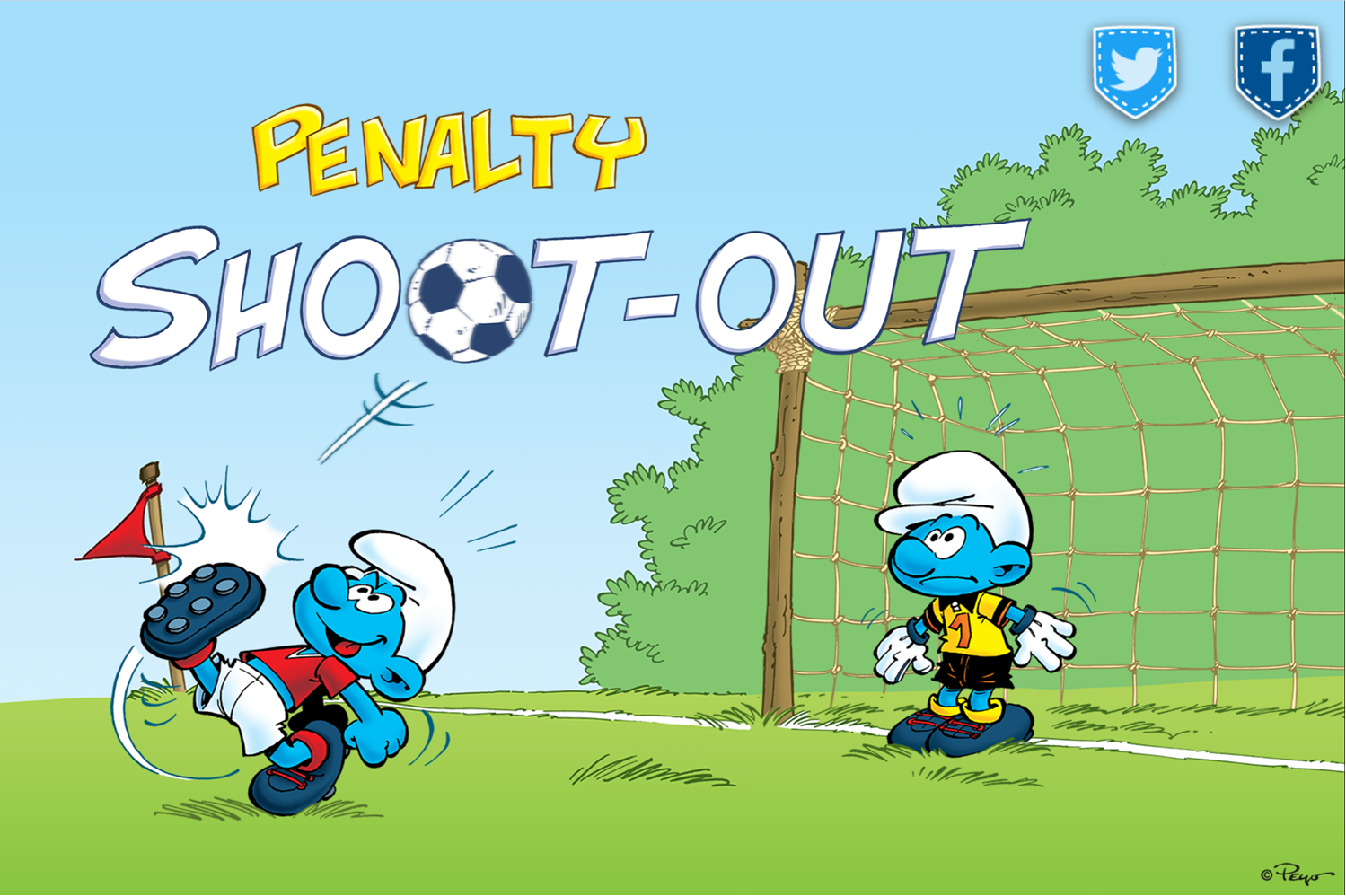 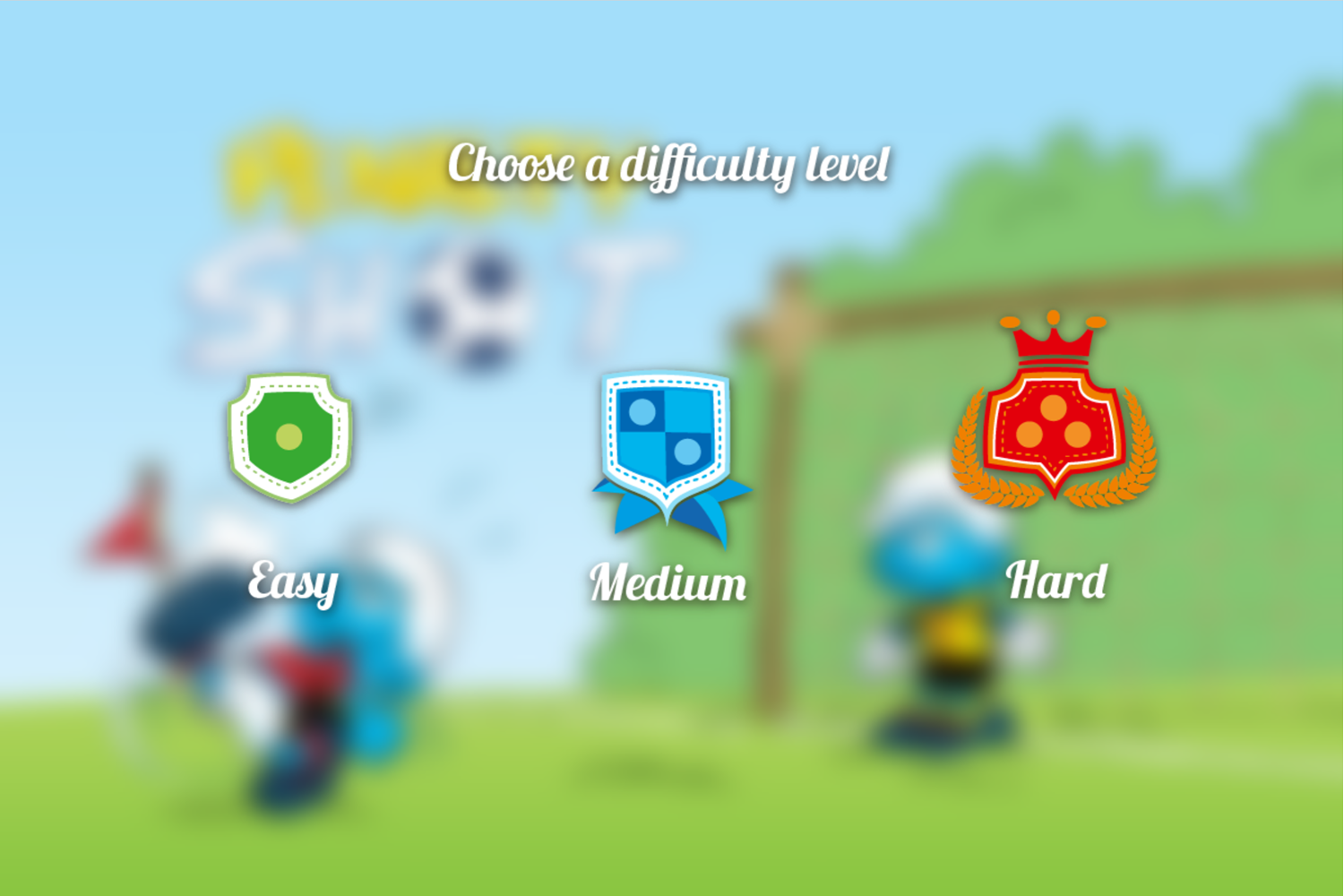 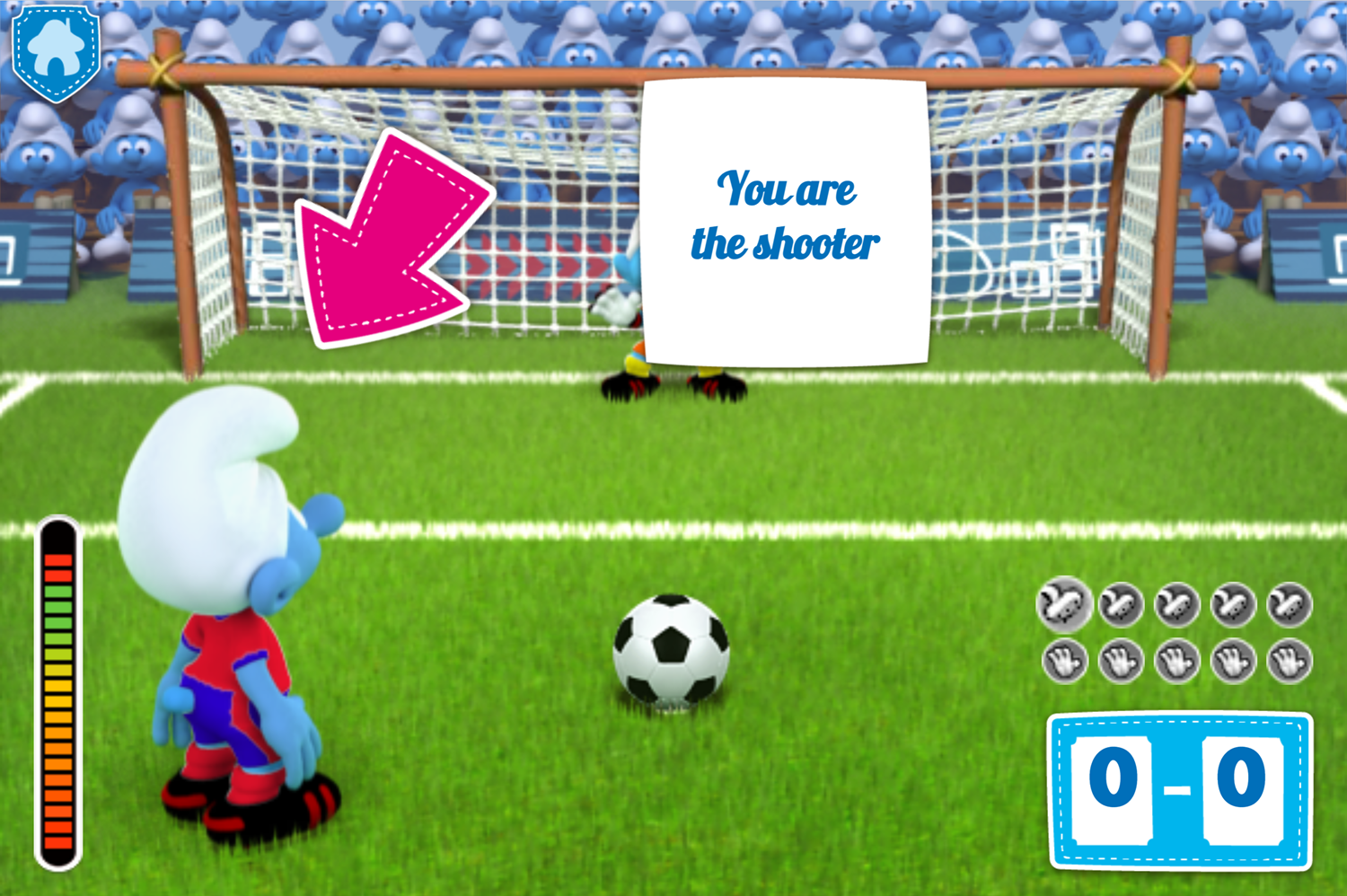 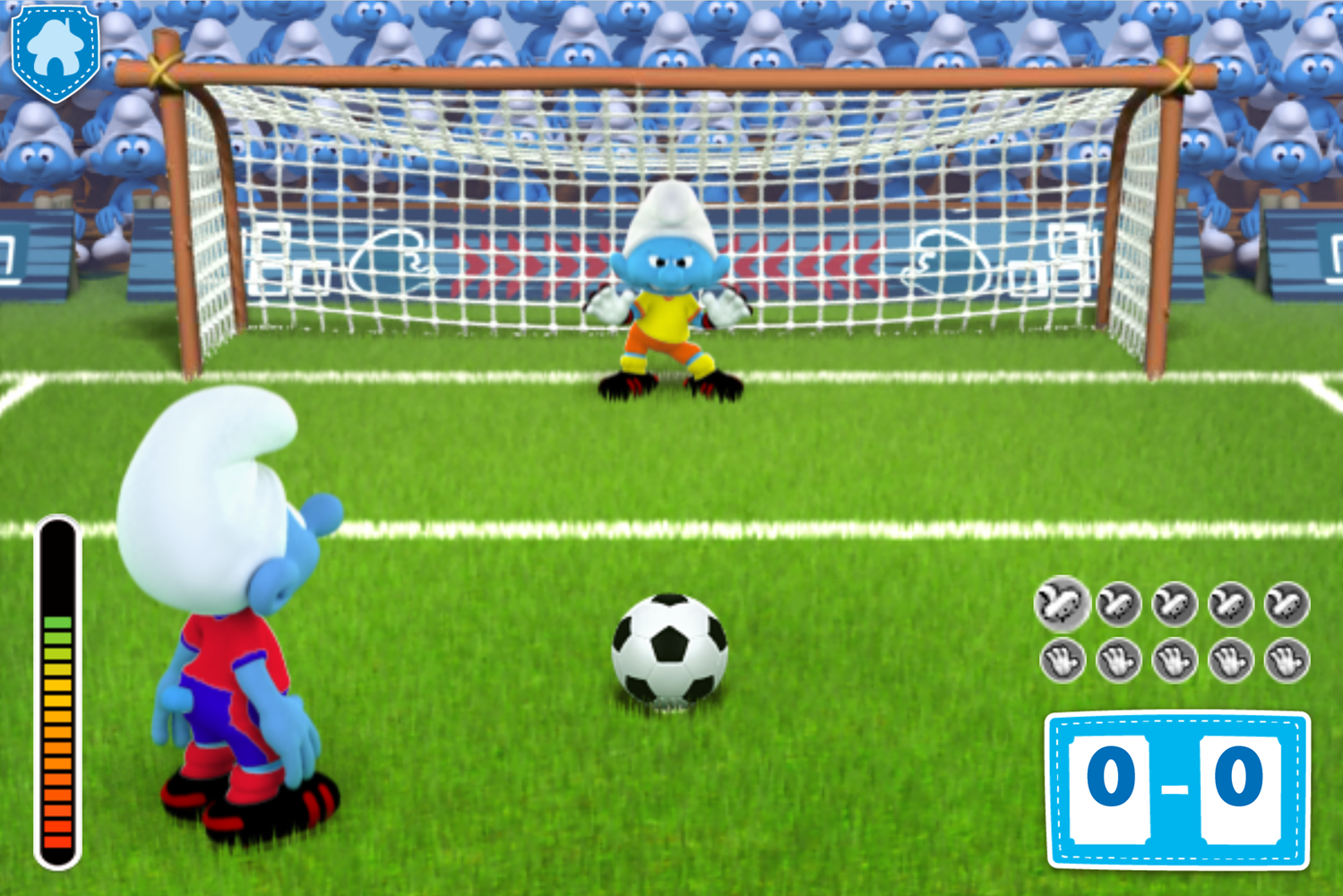 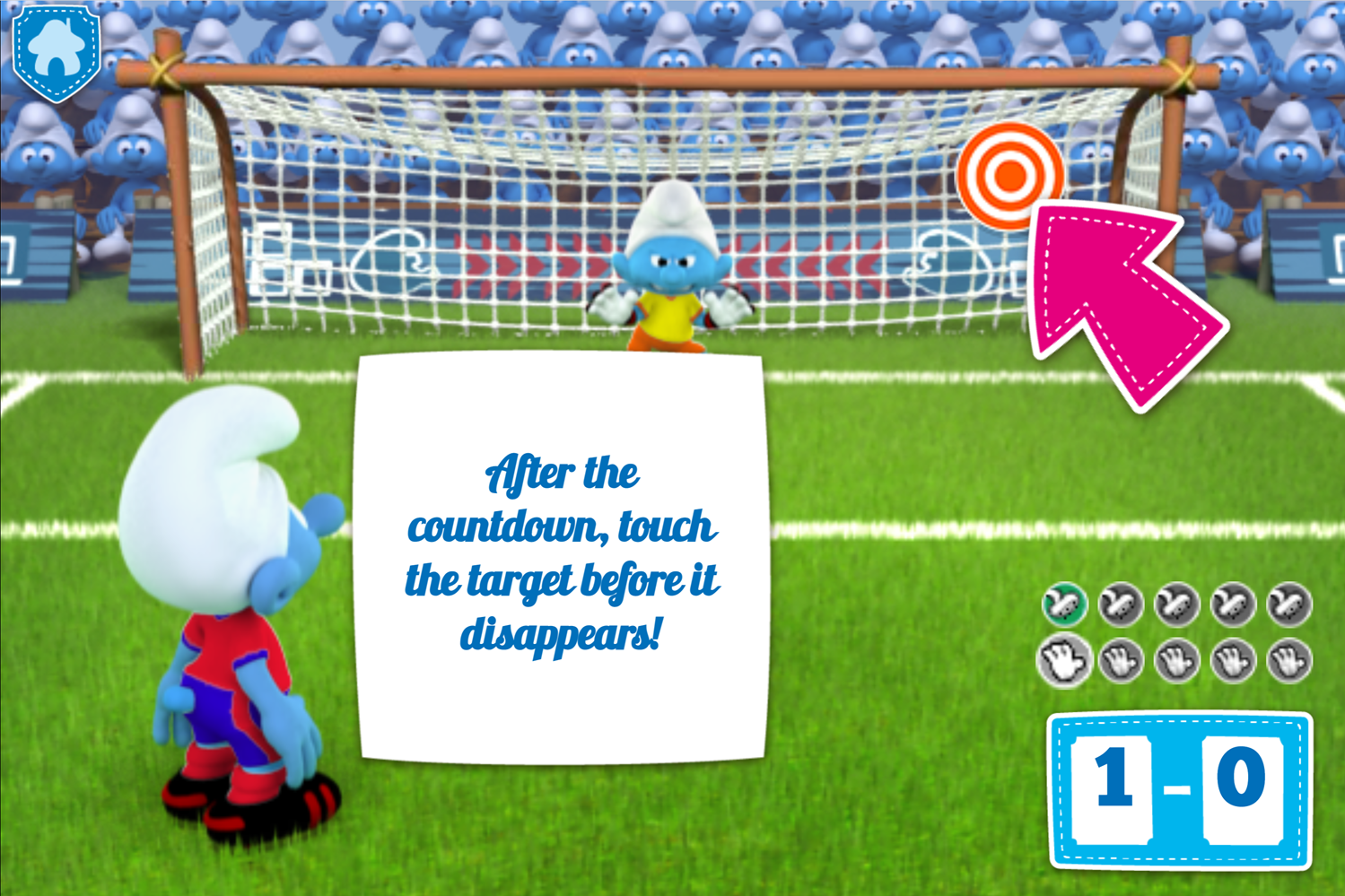 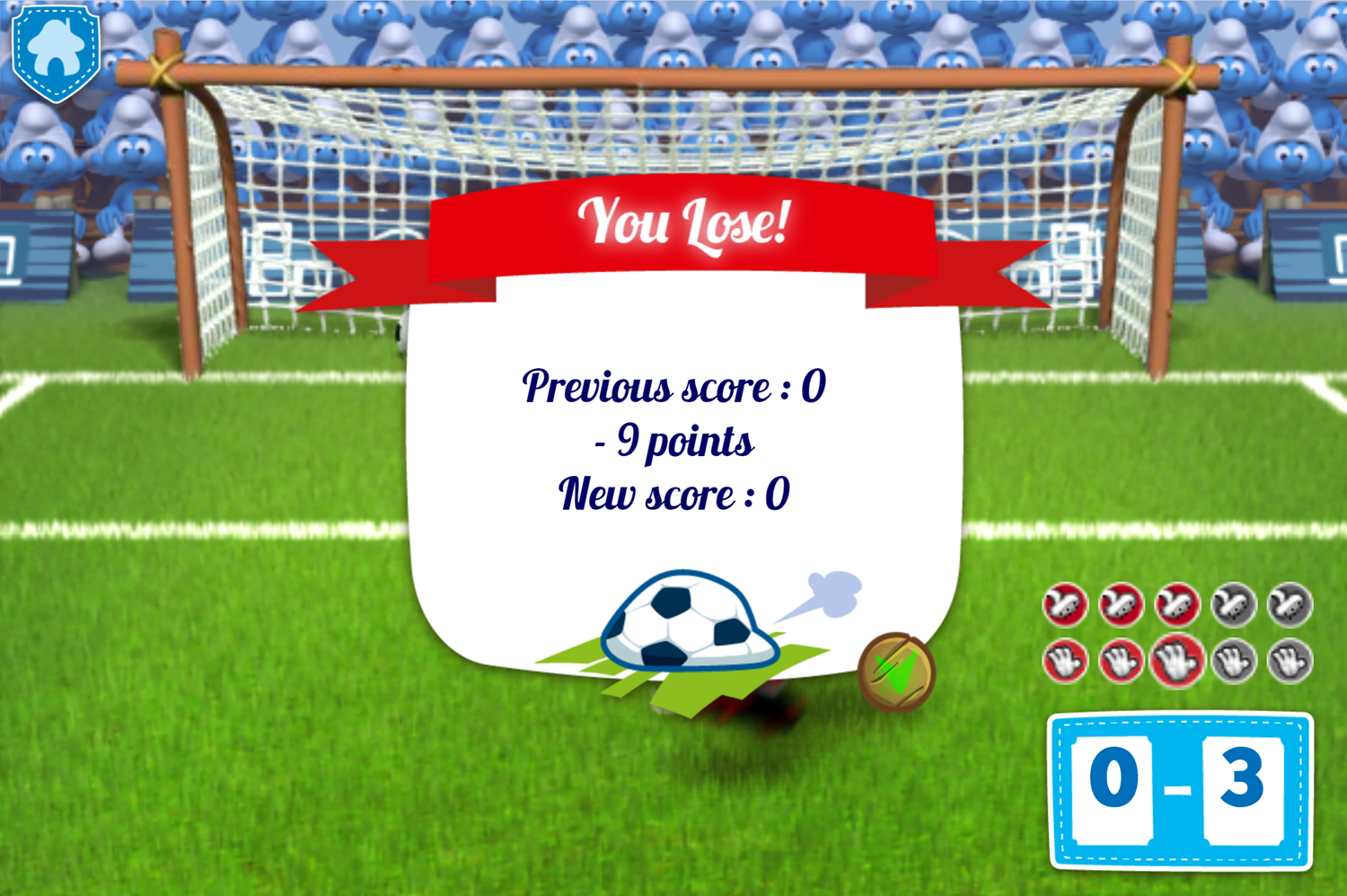 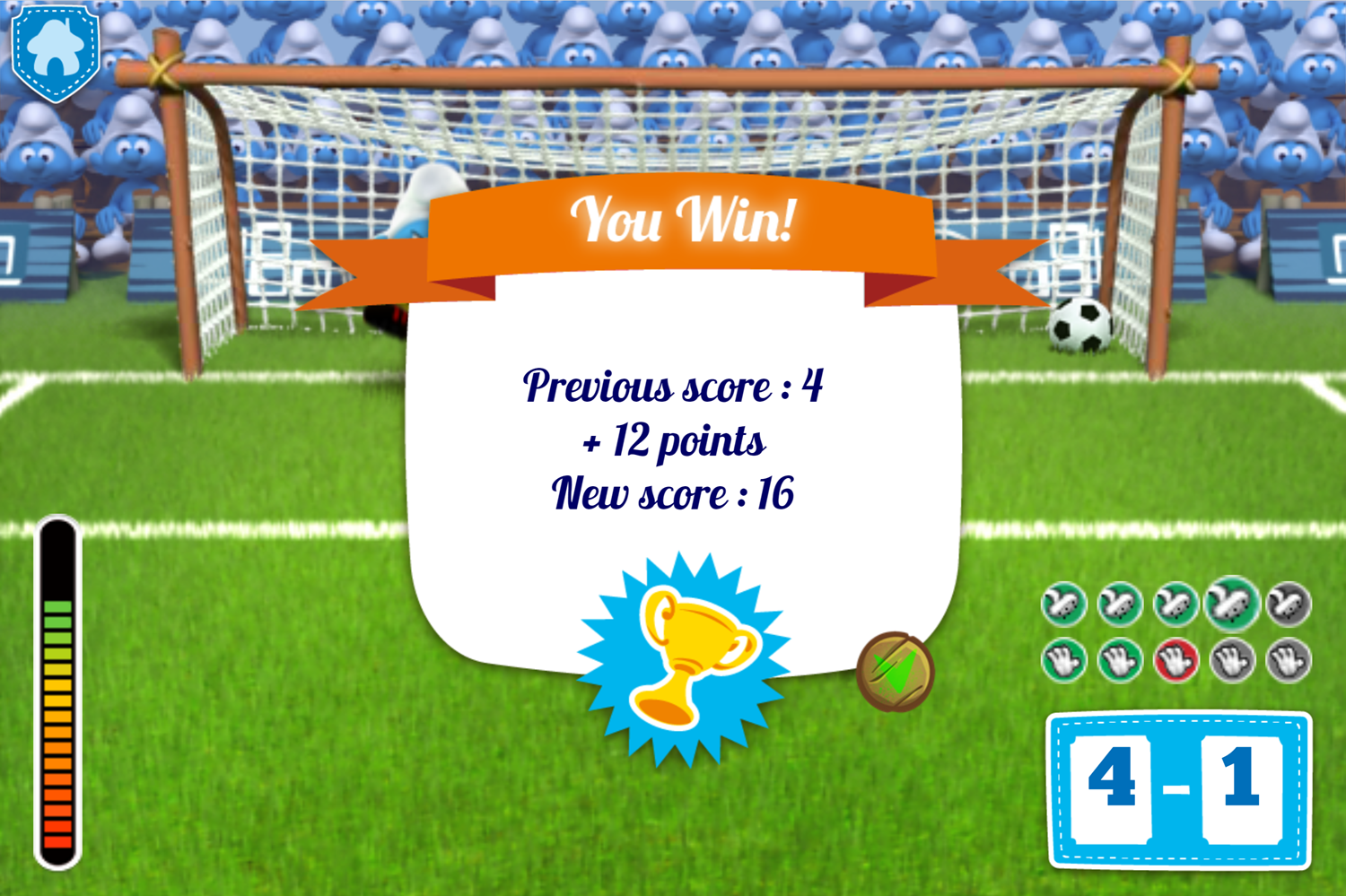 Plays.org published this Smurfs Soccer on July 15, 2021 / One Comment

This game was published in these categories: Smurfs, Soccer. You can visit any of them to select other fun games to play.