This is a simple endless horizontal skateboarding game where players control Mr. Bean in his quest to gather foods while avoiding obstacles.

Children and adults can play this skating game by clicking in the window below.

Alternatively kids and parents can play this fun skateboarding game as a web application here.

Like This Game? Review This Free Online Cartoon Skateboarding Game 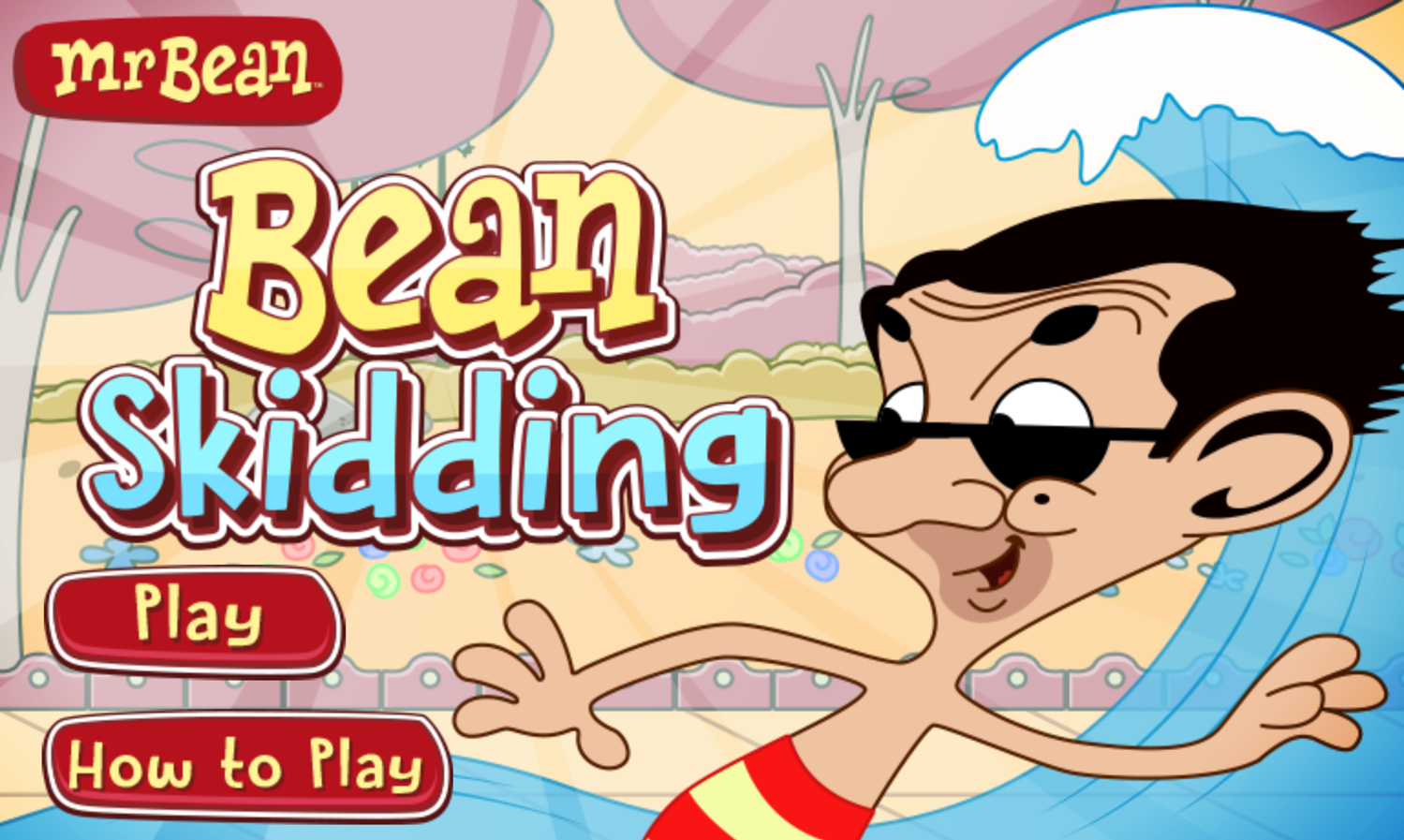 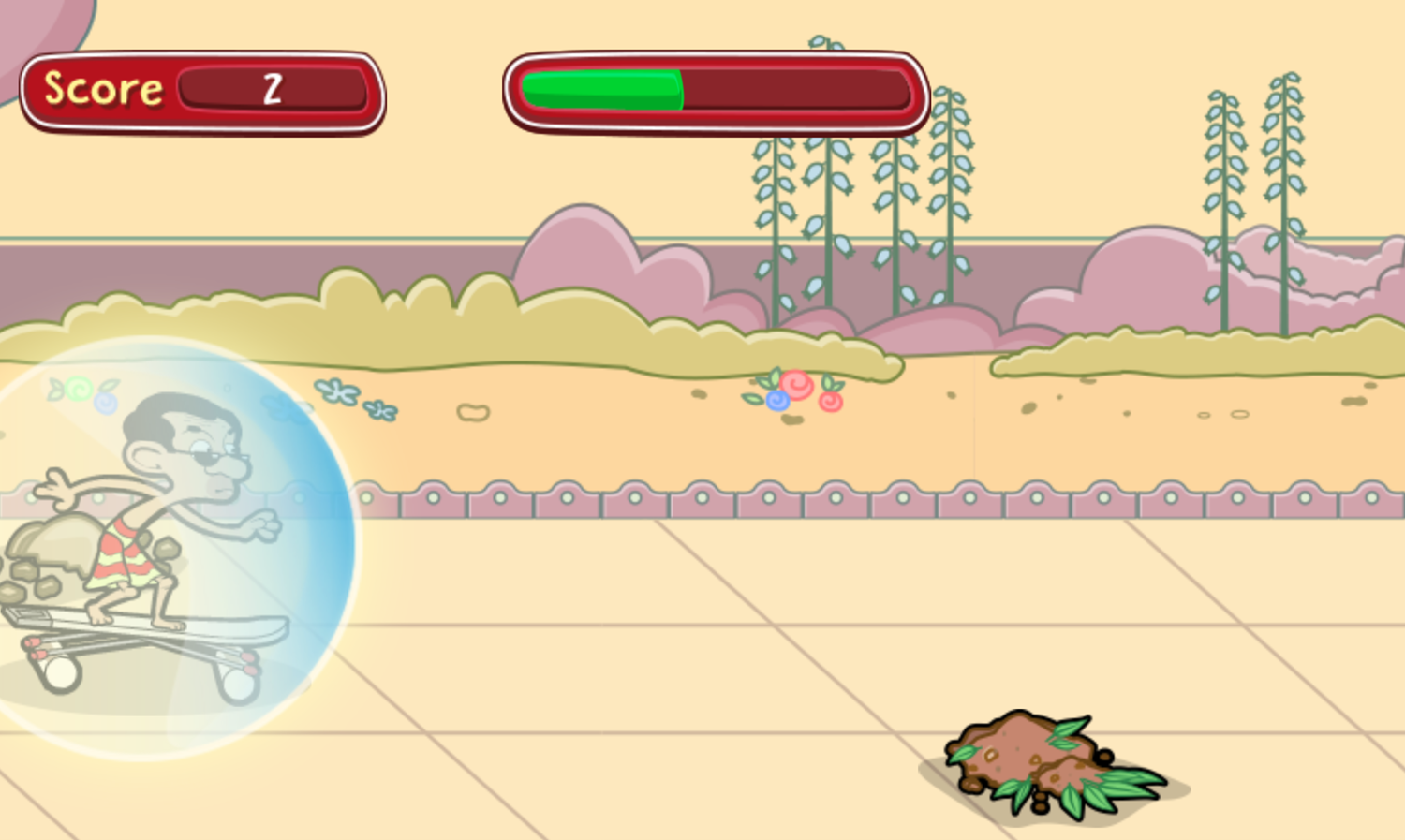 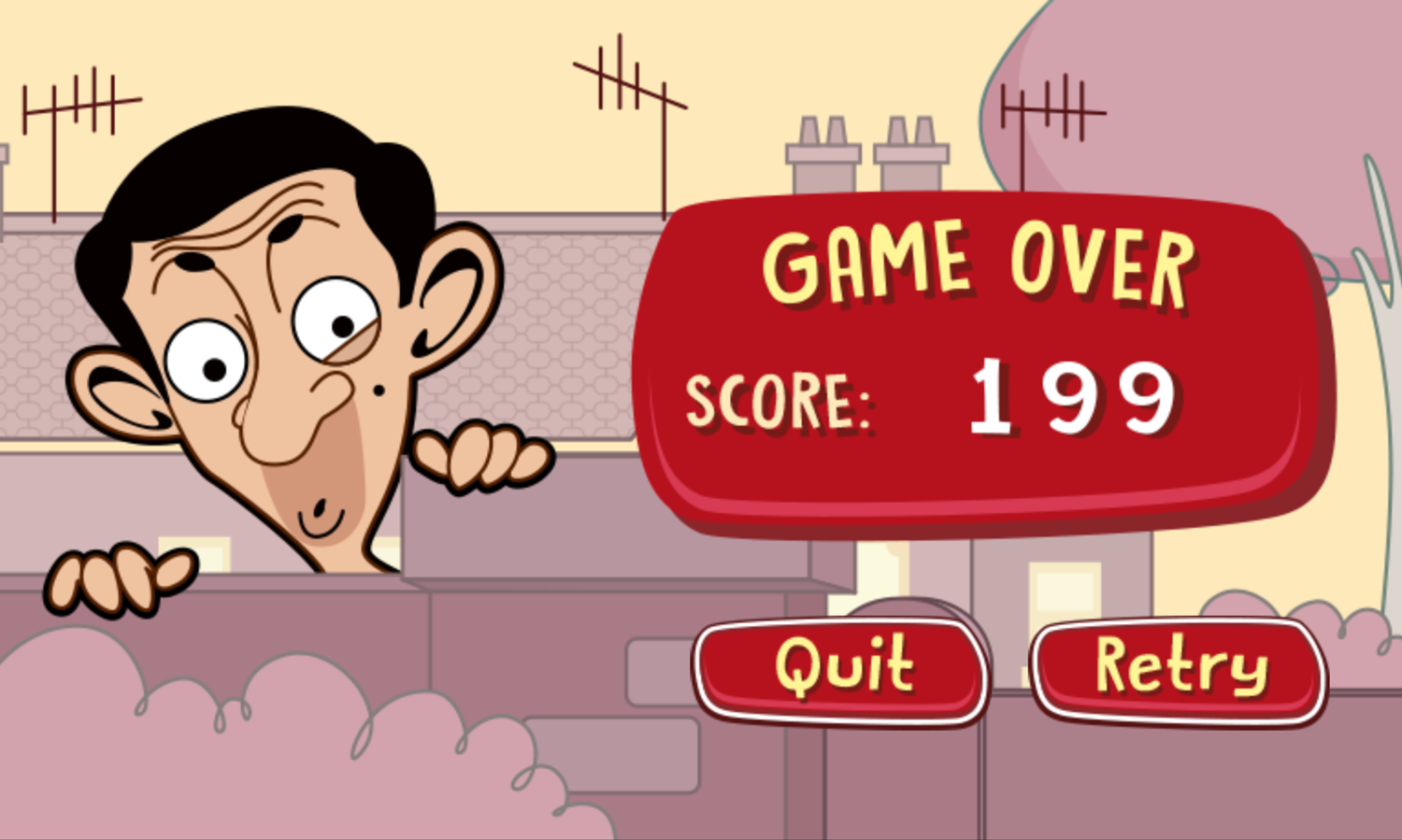 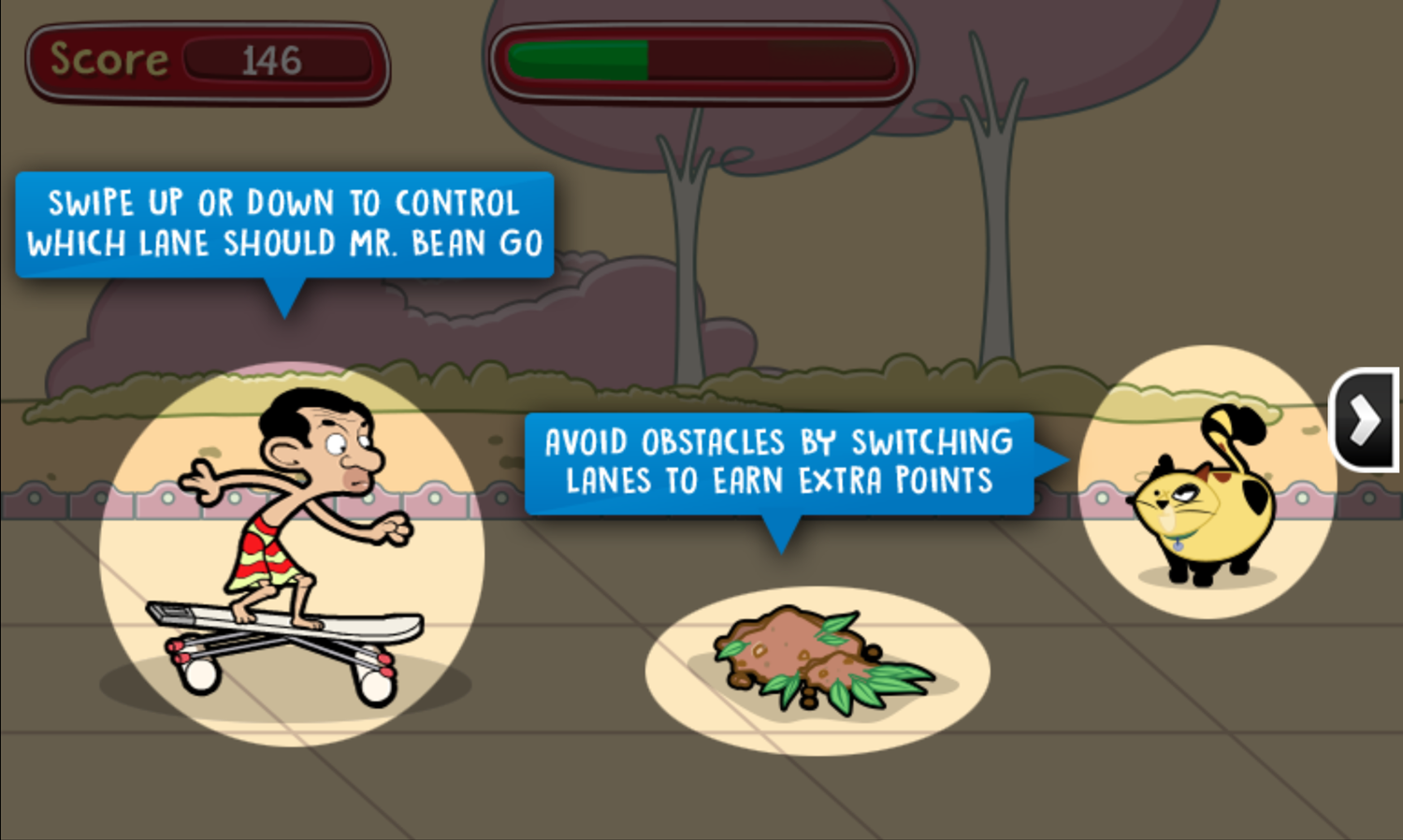 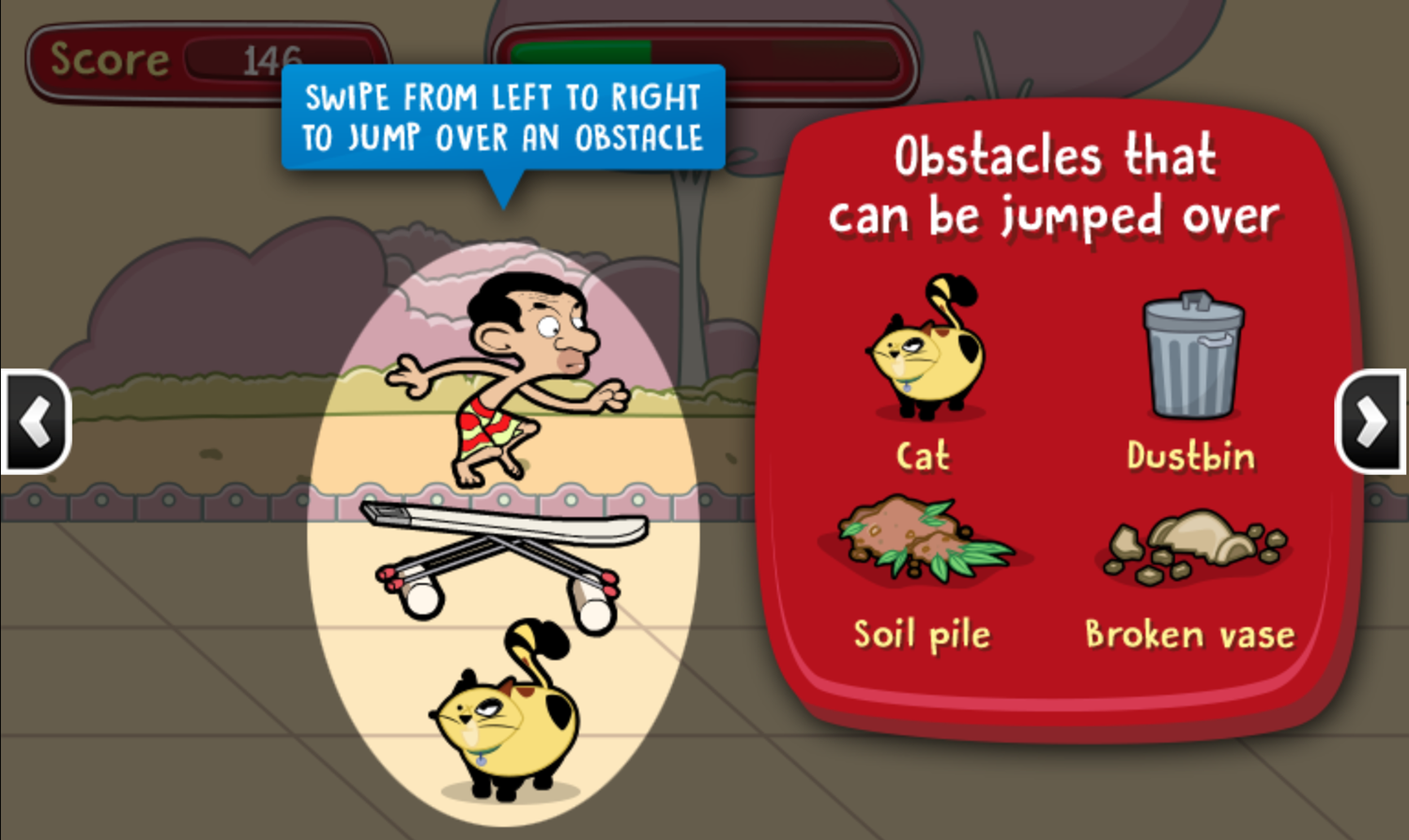 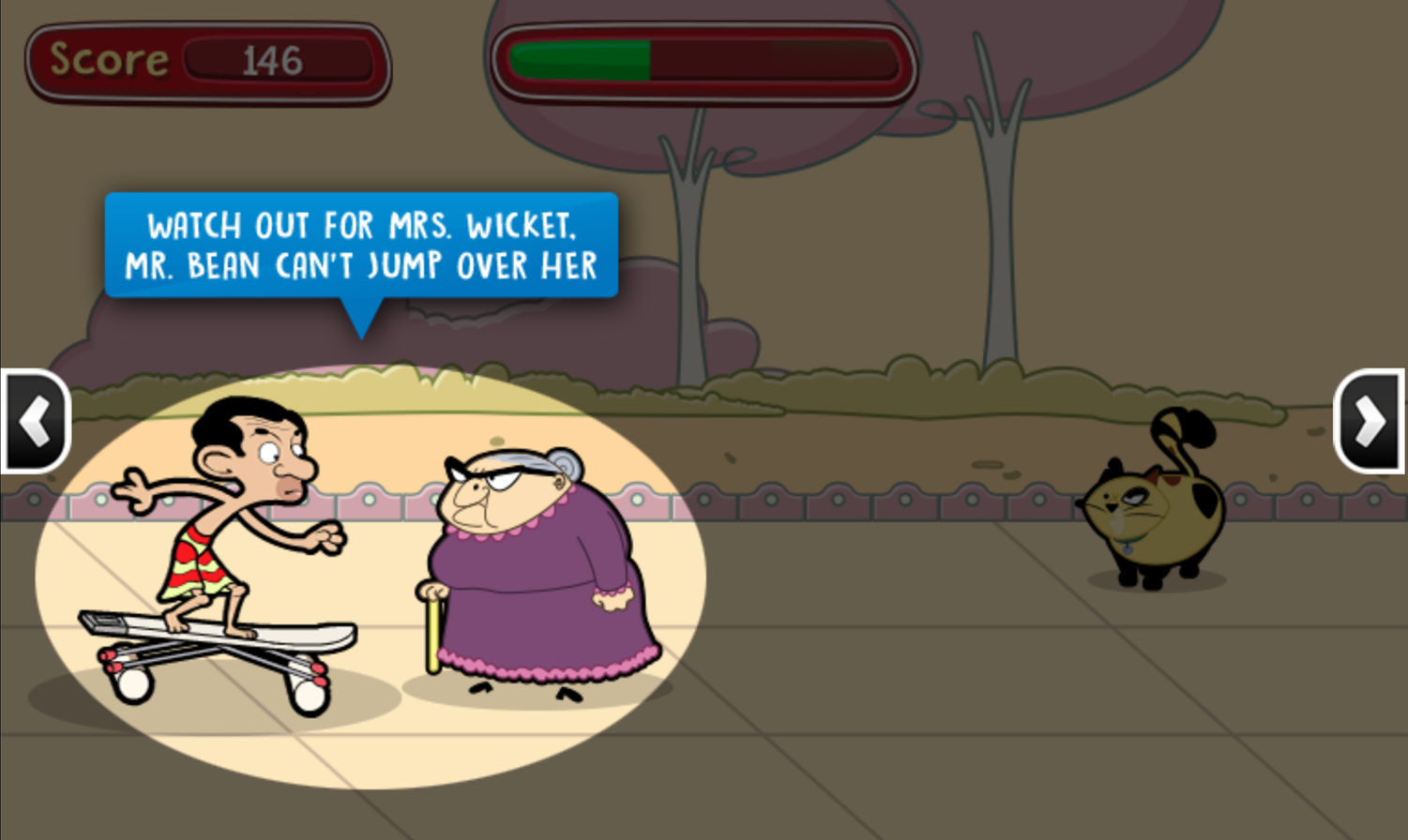 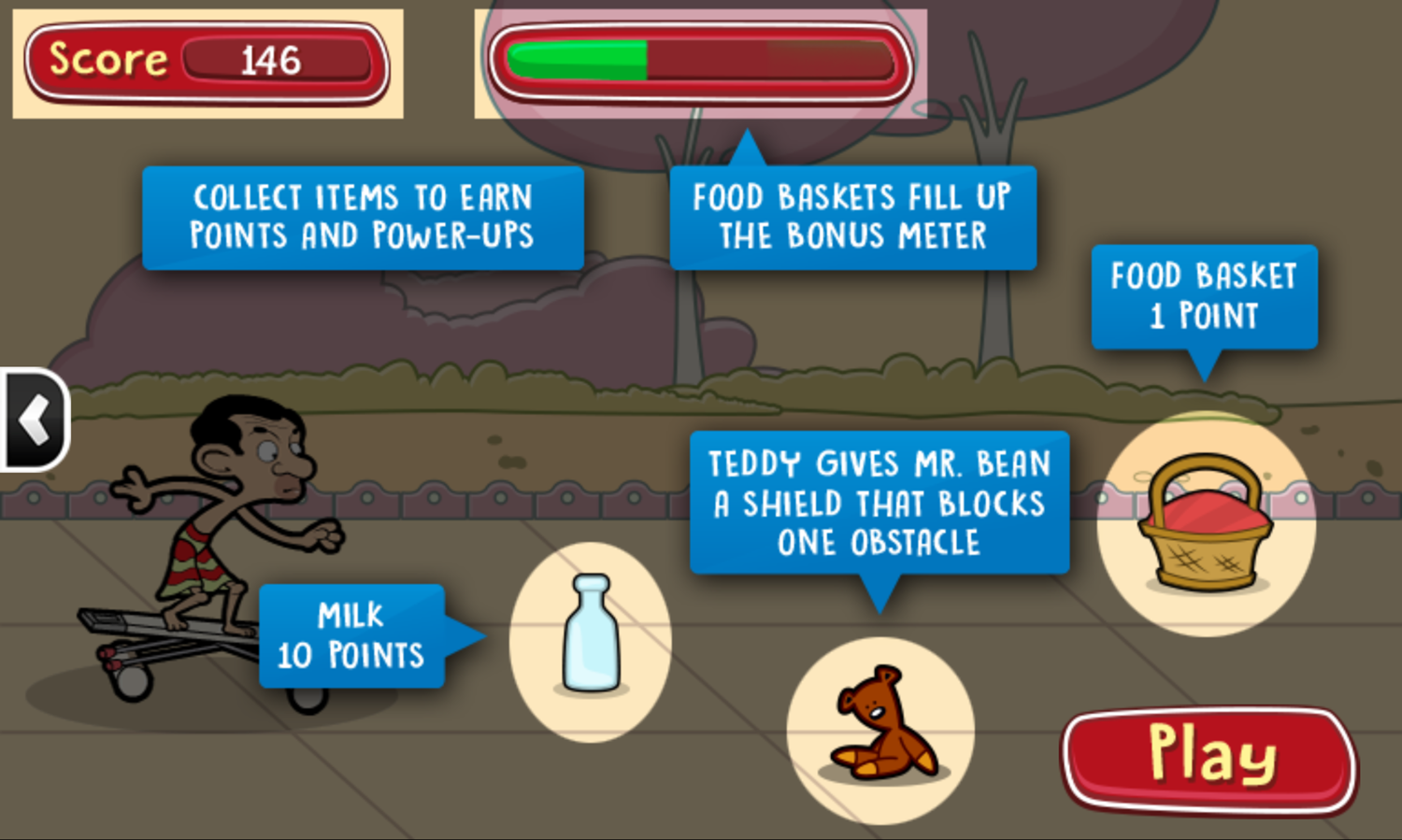 This game was published in these categories: Mr. Bean, Skateboard. You can visit any of them to select other fun games to play.