This is a fun and simple cleaning cartoon game where players control a cartoon version of Mr. Bean in an effort to clean up the yard without getting hit. The first level of the game is quite easy, but the difficulty level ramps up quickly.

Children and adults can play this lawn cleaning game by clicking in the window below.

Alternatively kids and parents can play this fun cleanup game as a web application here.

Pick up trash while avoiding getting hit by lawn mowers or other enemies.

Like This Game? Review This Free Online Trash Clean Up Game 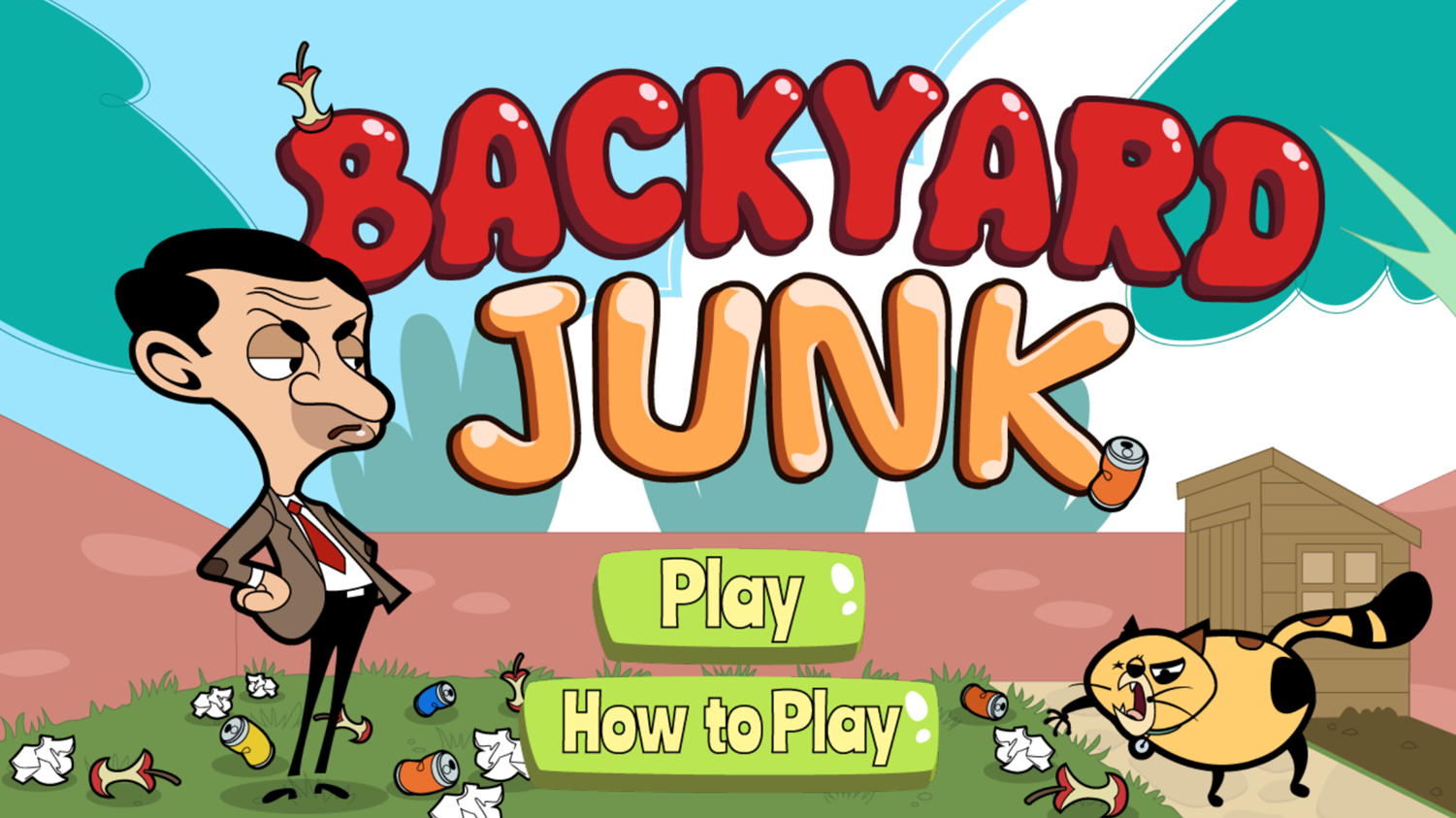 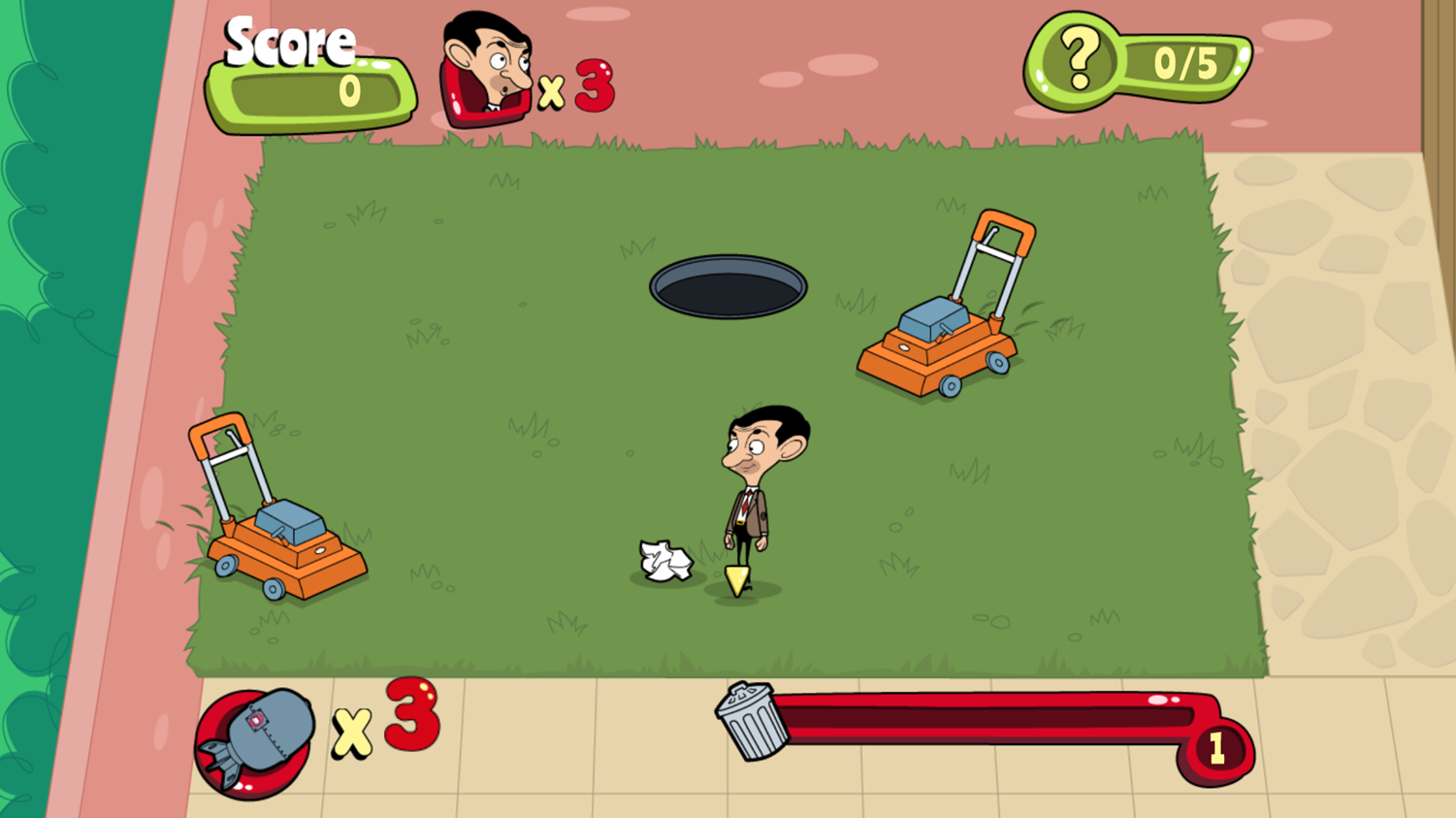 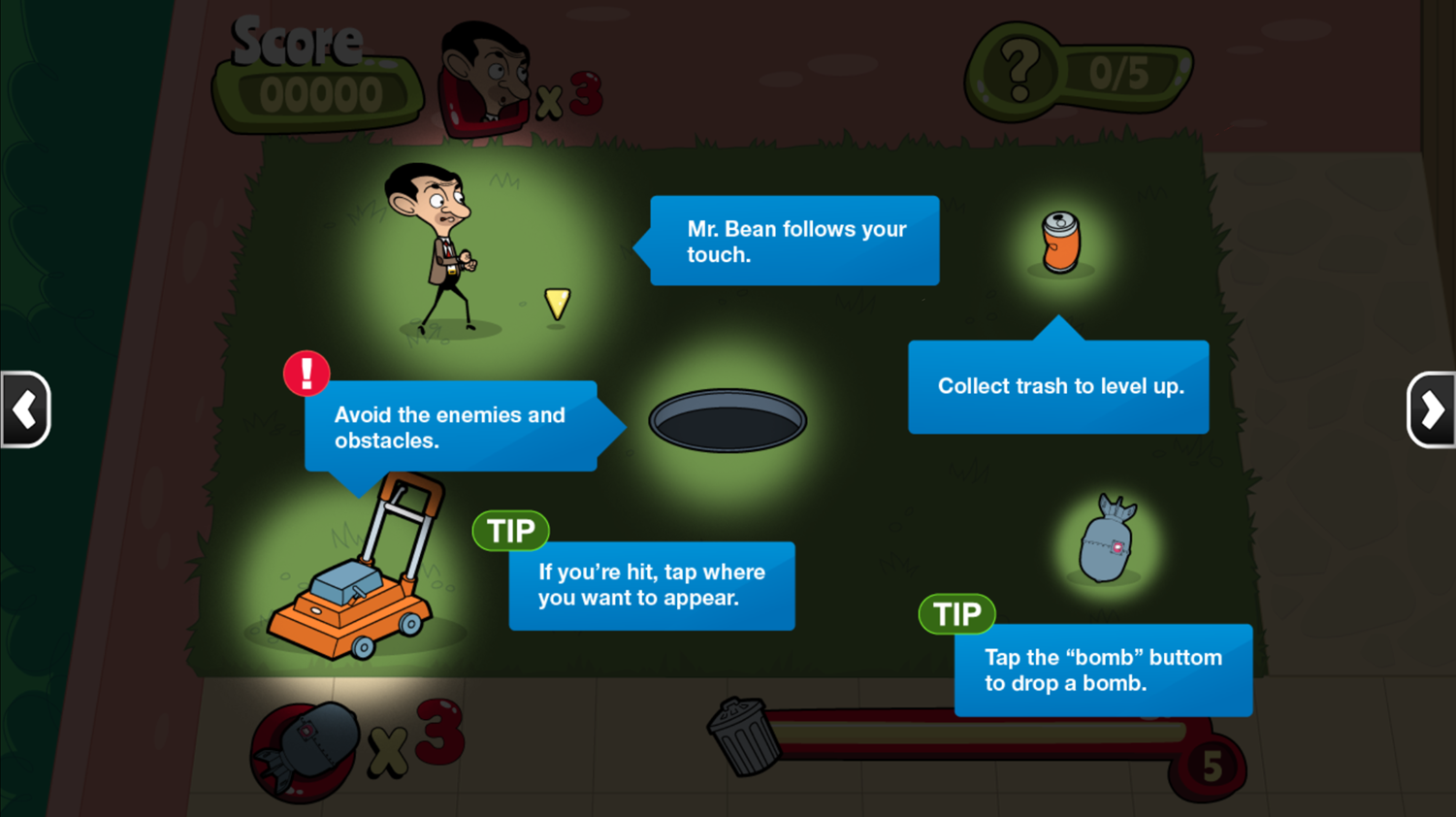 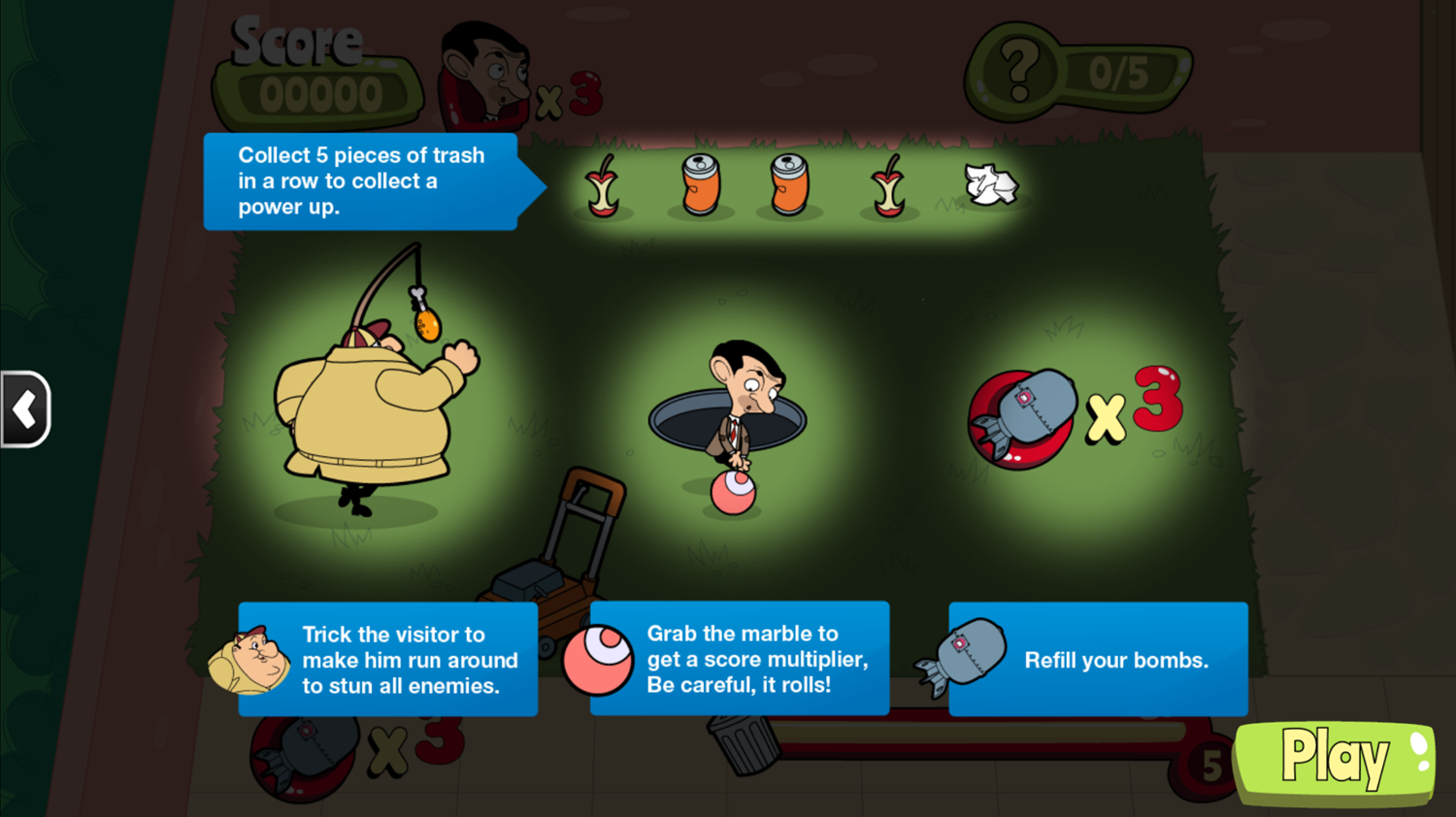 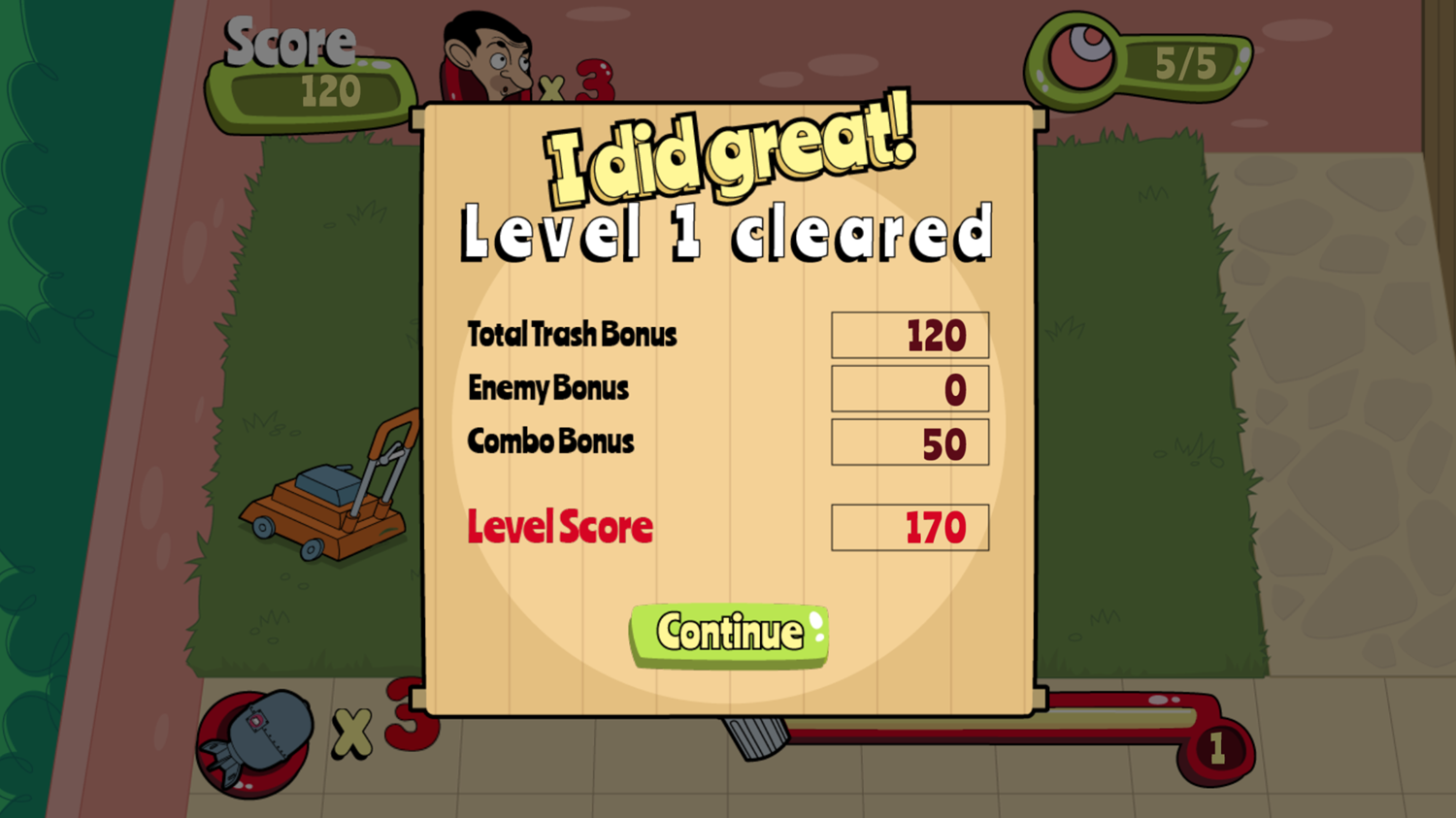 This game was published in these categories: Cat, Funny, Mr. Bean. You can visit any of them to select other fun games to play.