This is a quirky tap slashing beat em up game where you help help Prohyas Warrior fight his way through three different dimensions using 15 MagiSwords.

Children and parents can play this sword beat em up fighting adventure game by clicking in the window below.

Alternatively kids and adults can play this clicker sword fight video game for free as a web application here.

Time your slash attacks to hit enemies without getting hit. Pick up in game item drops to restore health and shift to fighting with more powerful MagiSwords. 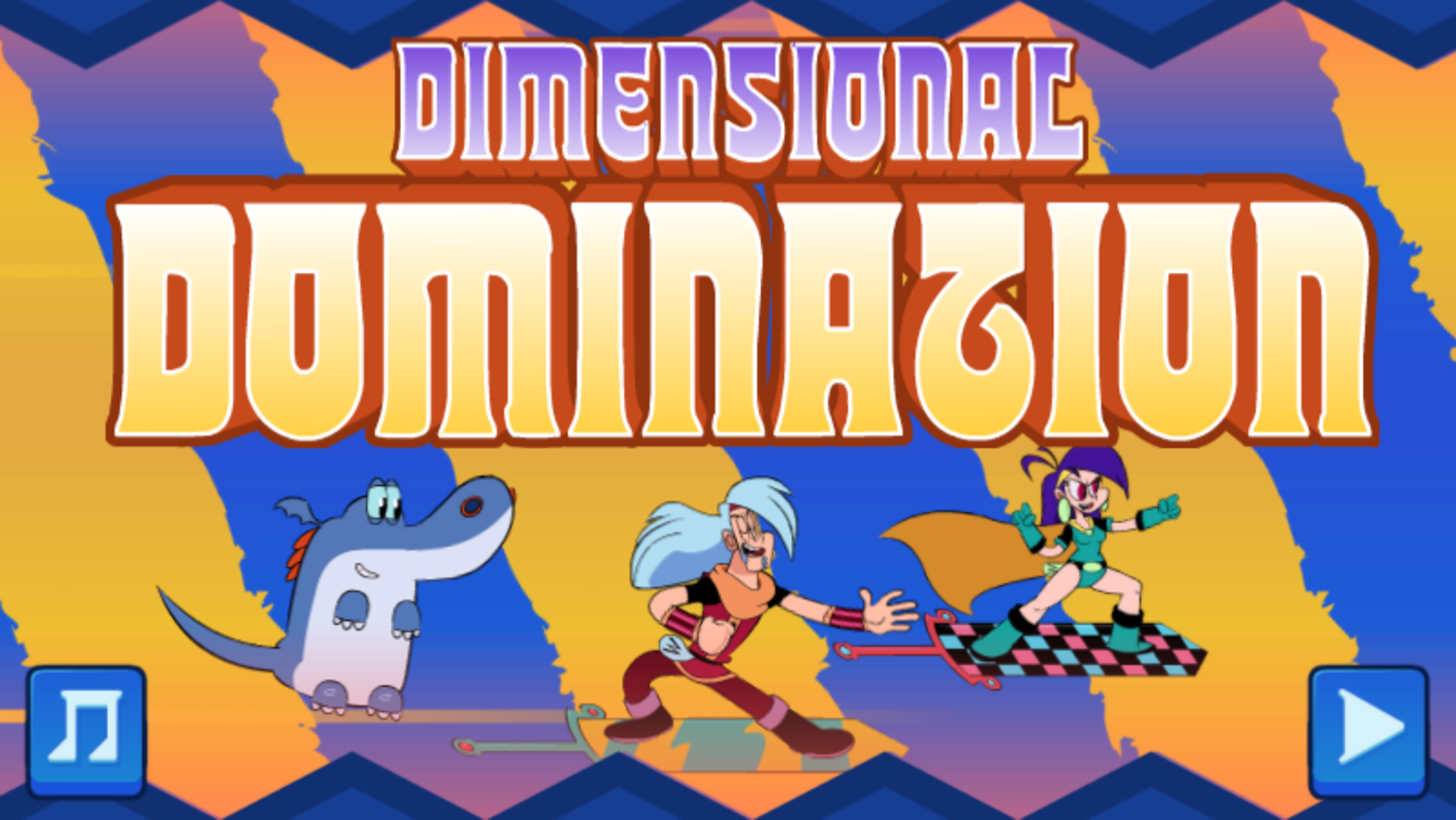 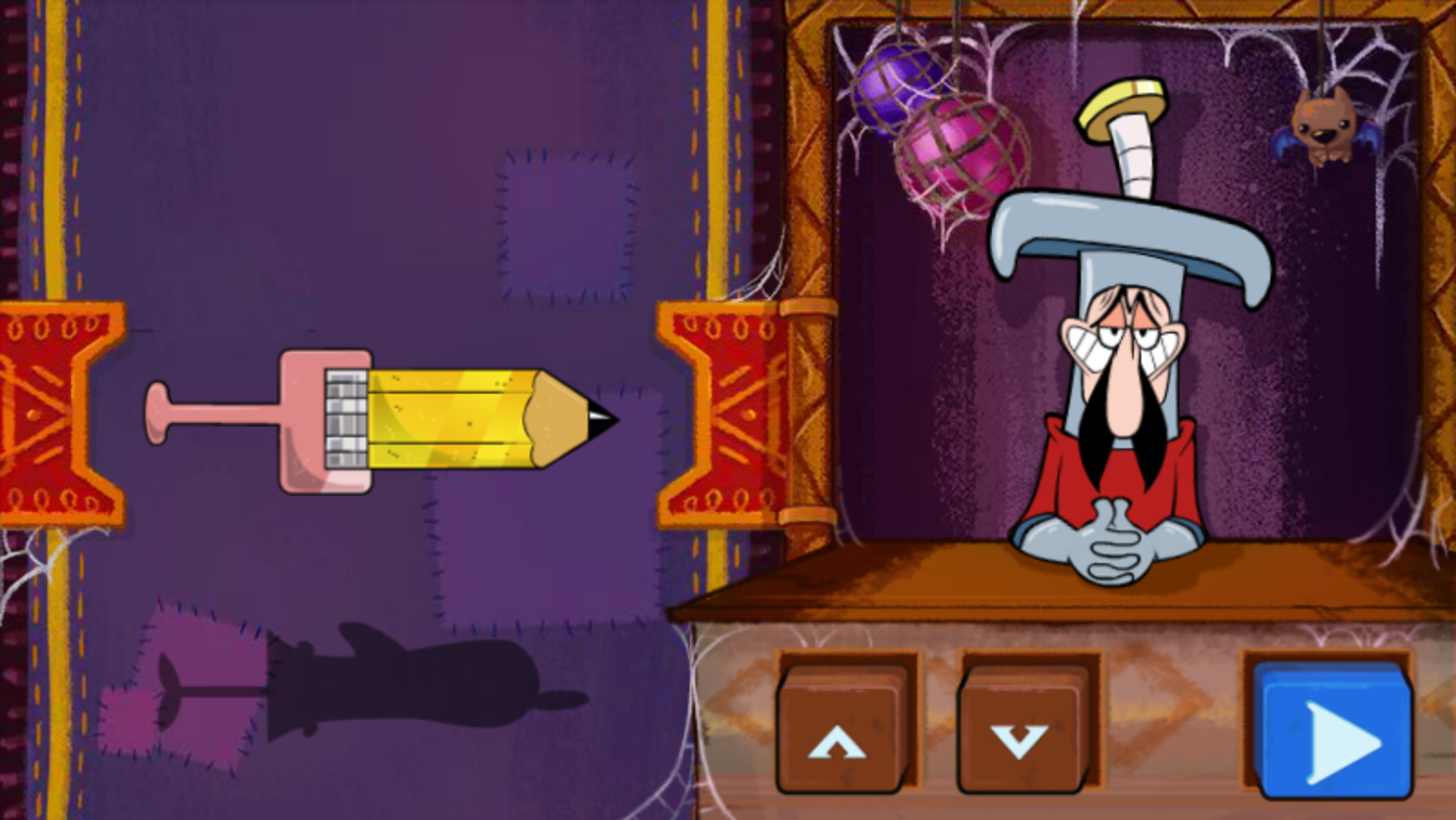 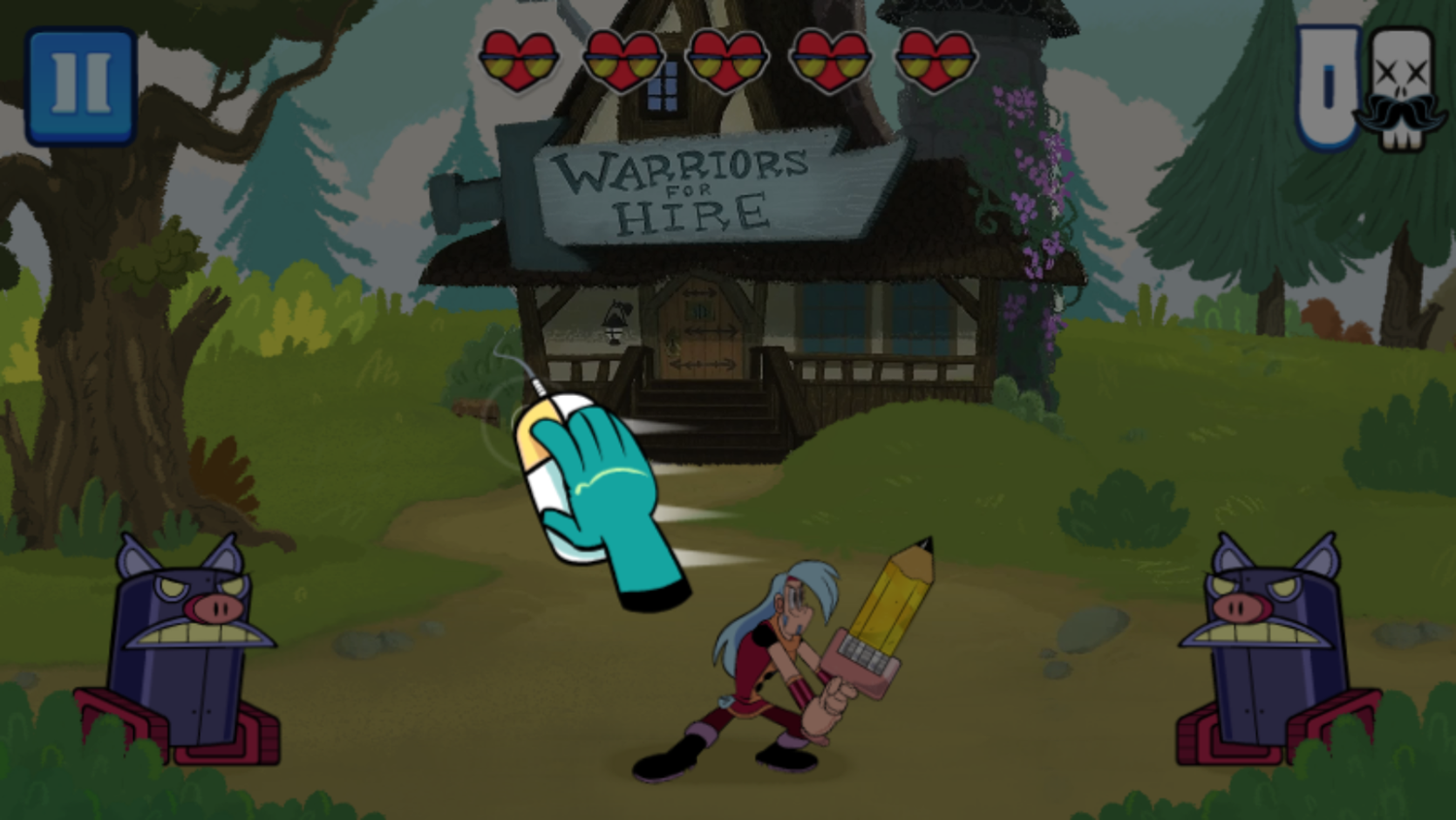 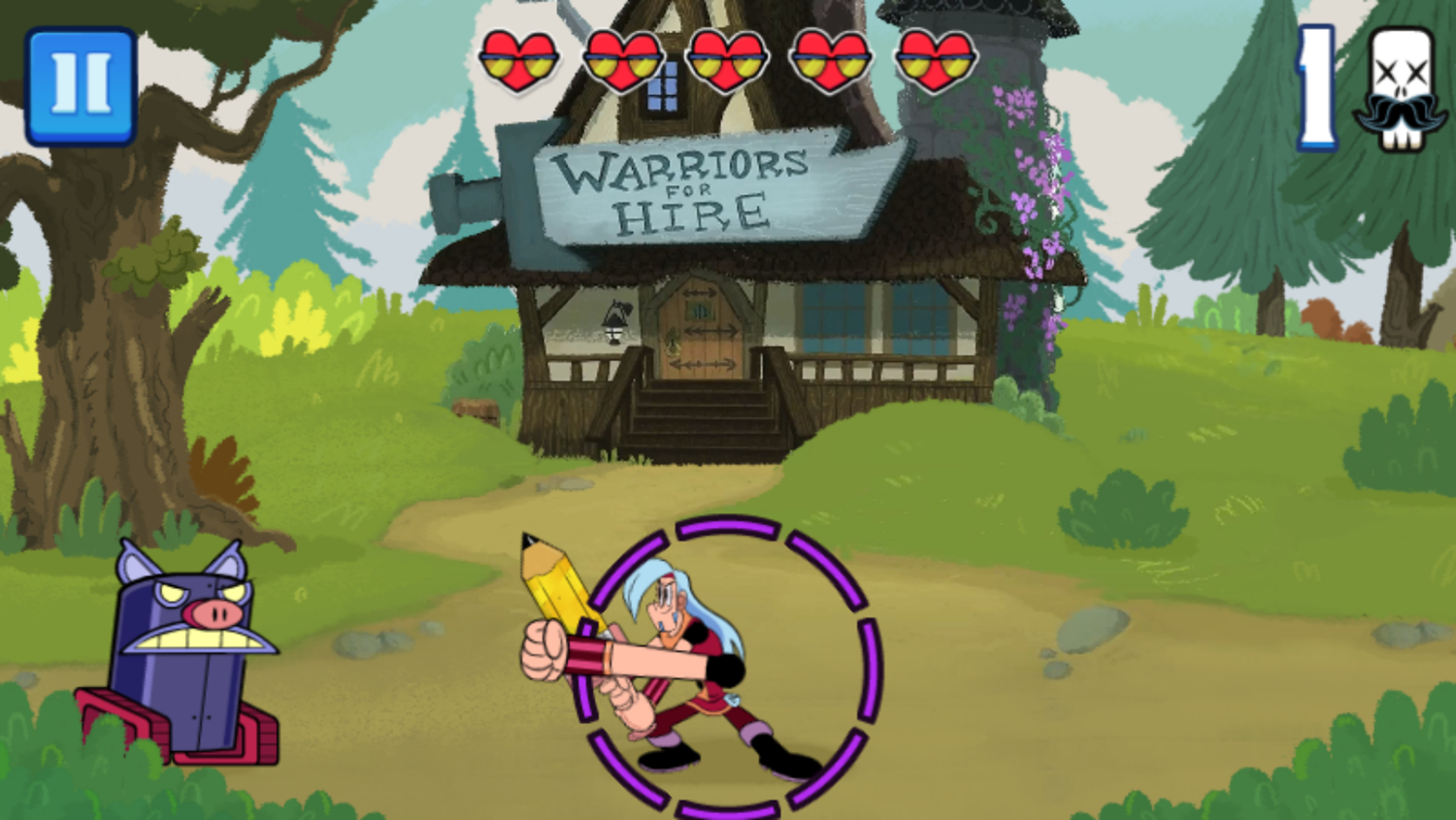 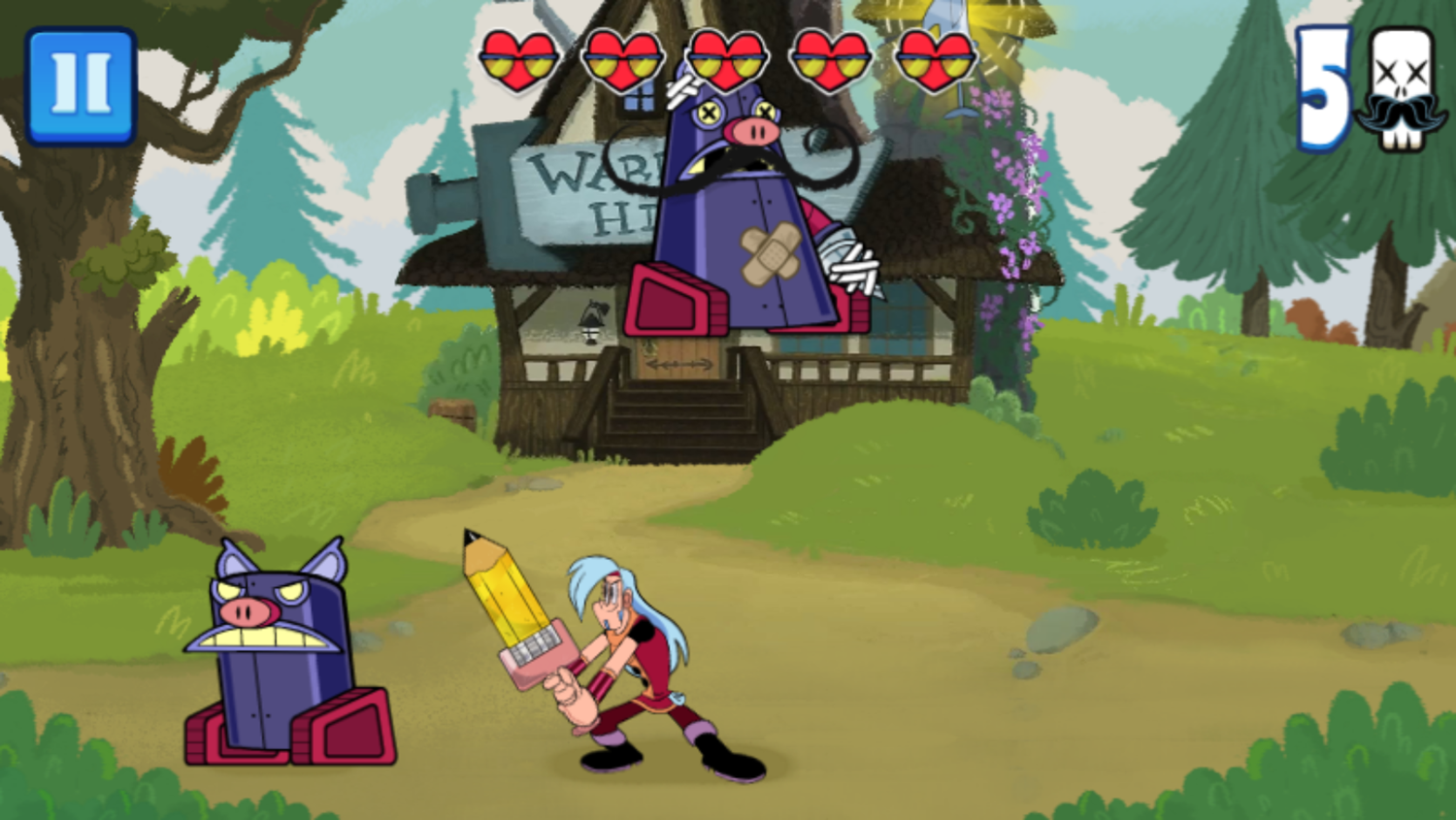 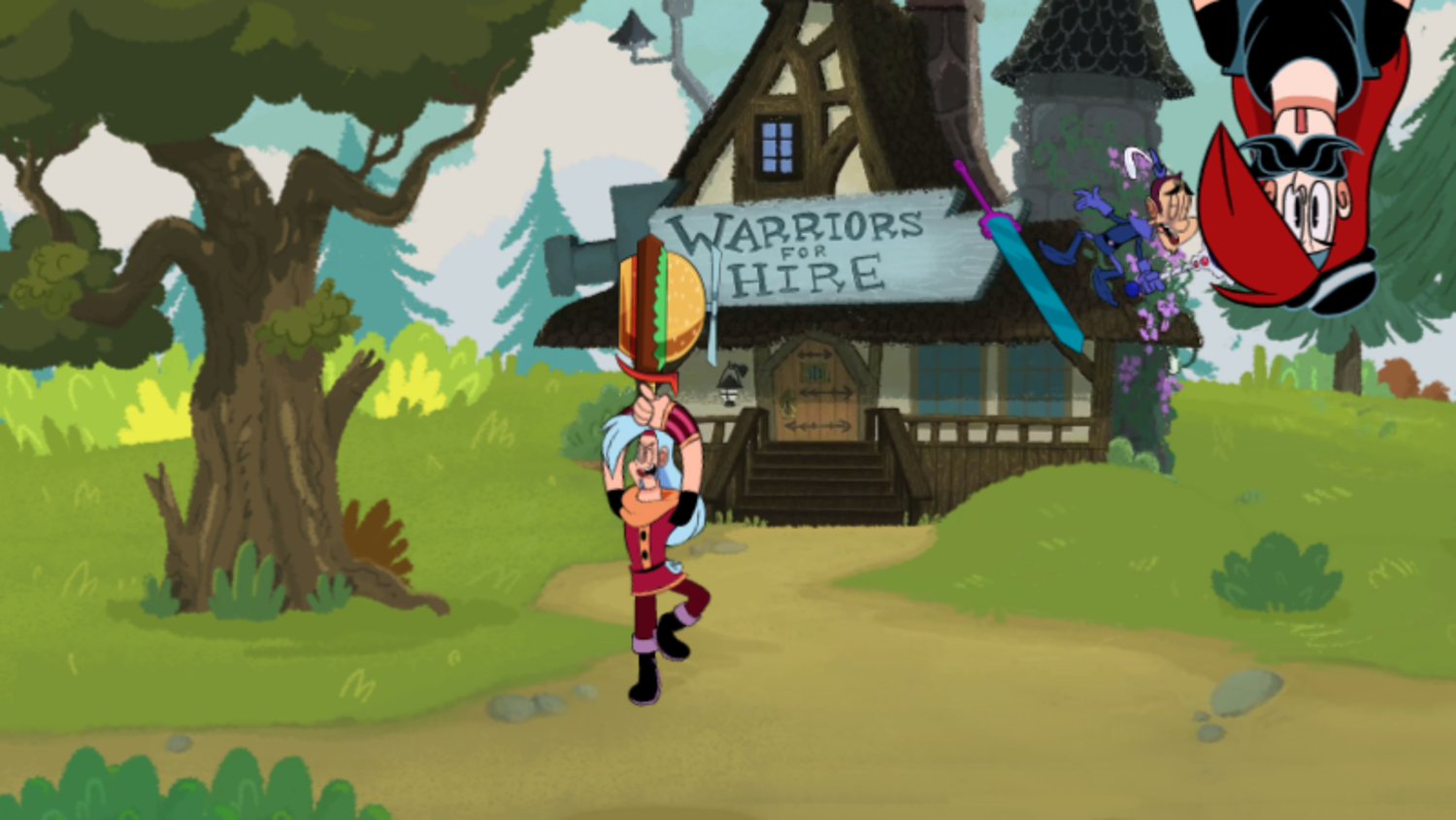 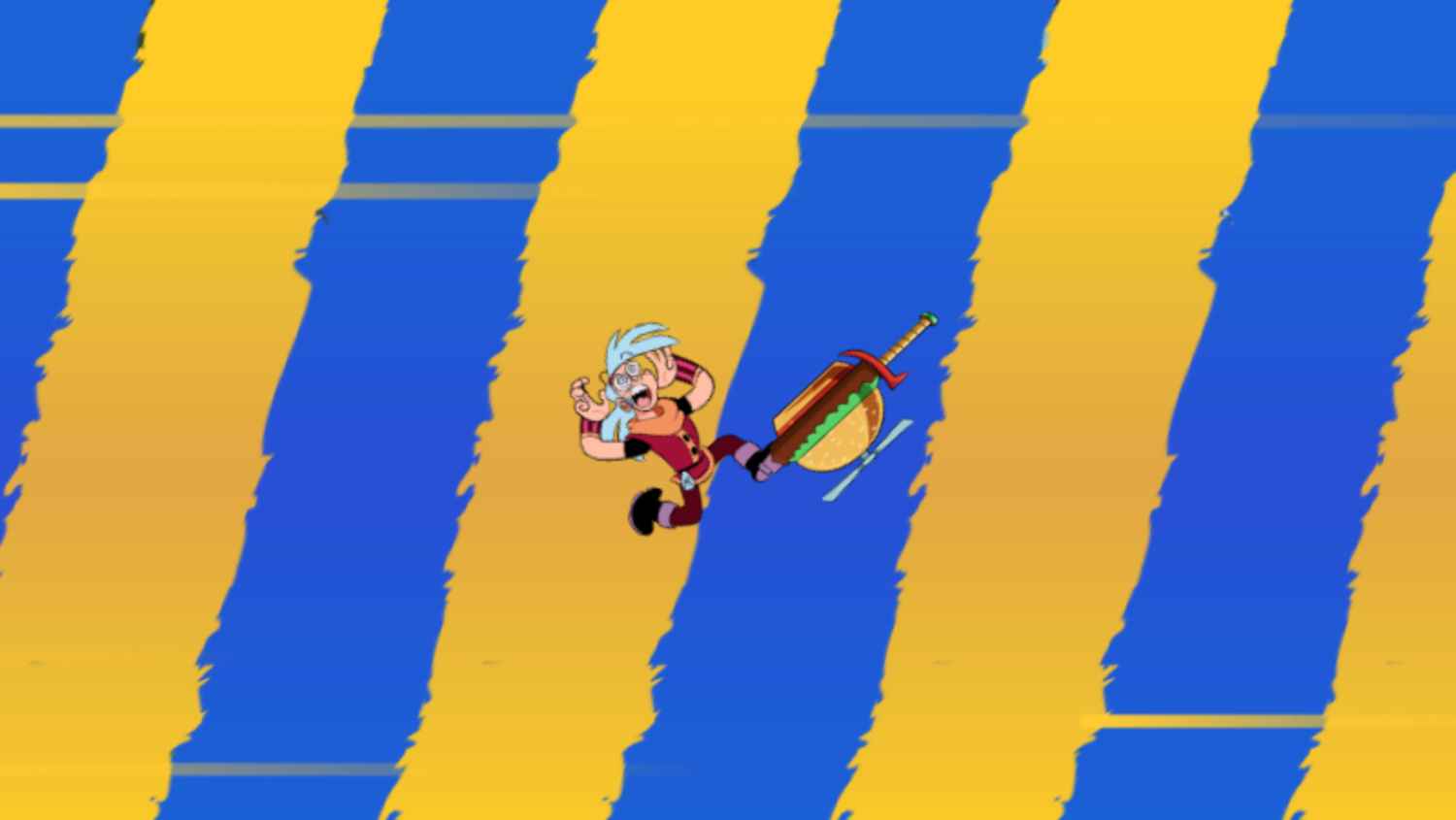