This is a flying fighting minigame collection where you play as warrior Prohyas or warrior Vambre fighting there way through a dozen fun stages. Defeat pterodactyl, robots, UFOs, crows and flying eyeballs. Will you restore order in Galacton?

Children and parents can play this sword fighter flight adventure game by clicking in the window below.

Alternatively kids and adults can play this flying sword fighting video game for free as a web application here.

Aim your attack and use your mouse left click or tap the screen to fire the sword. 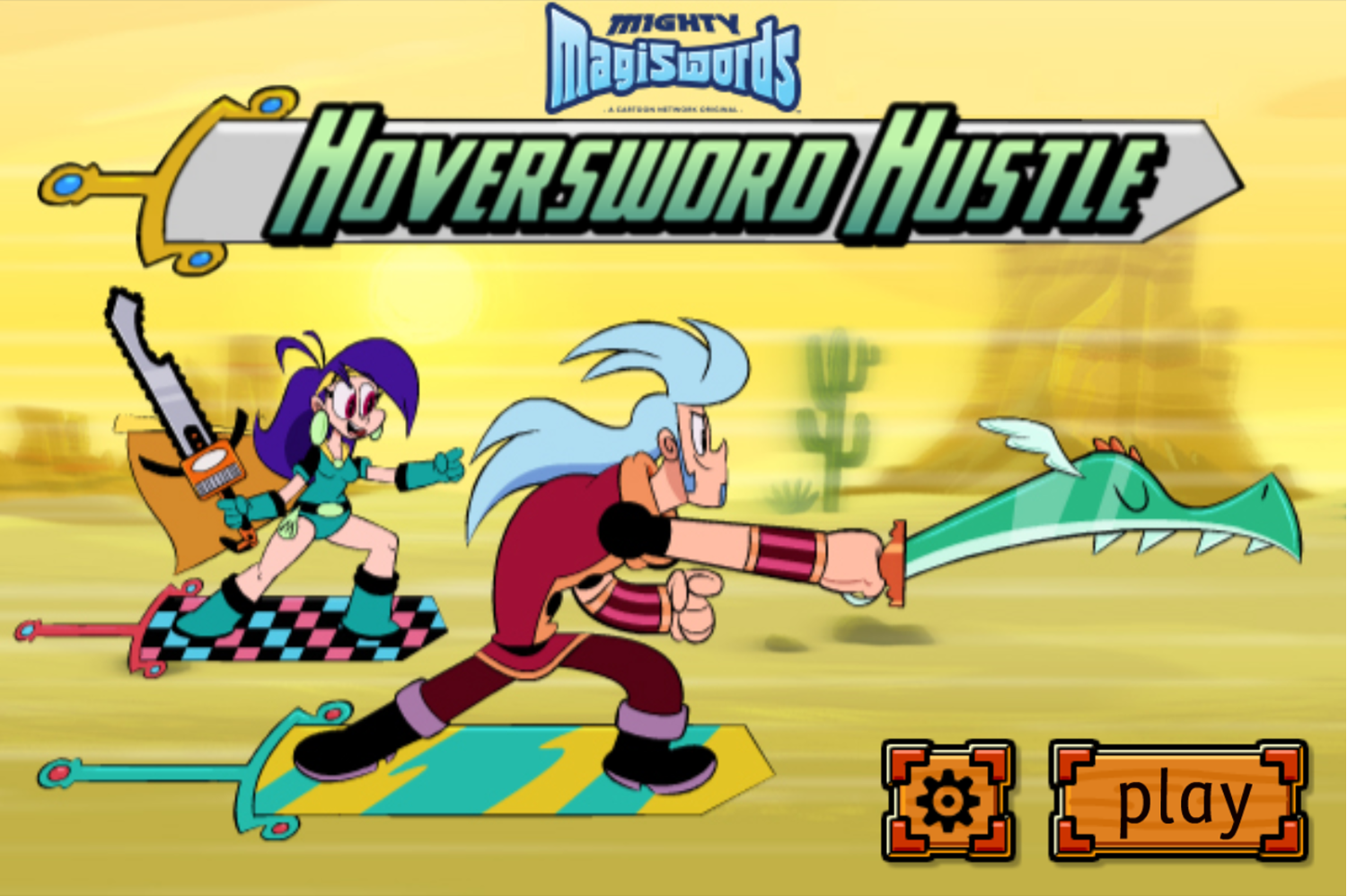 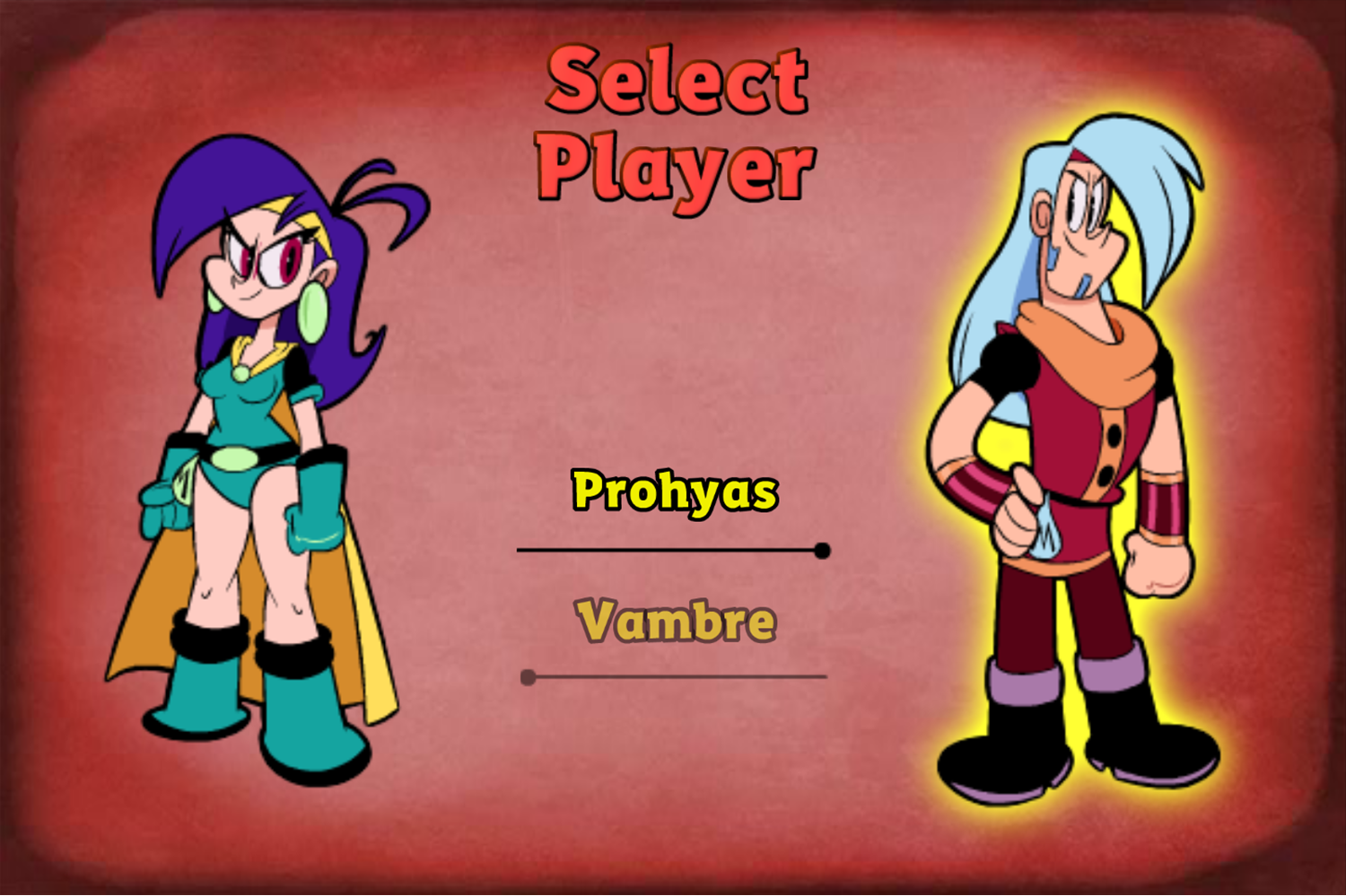 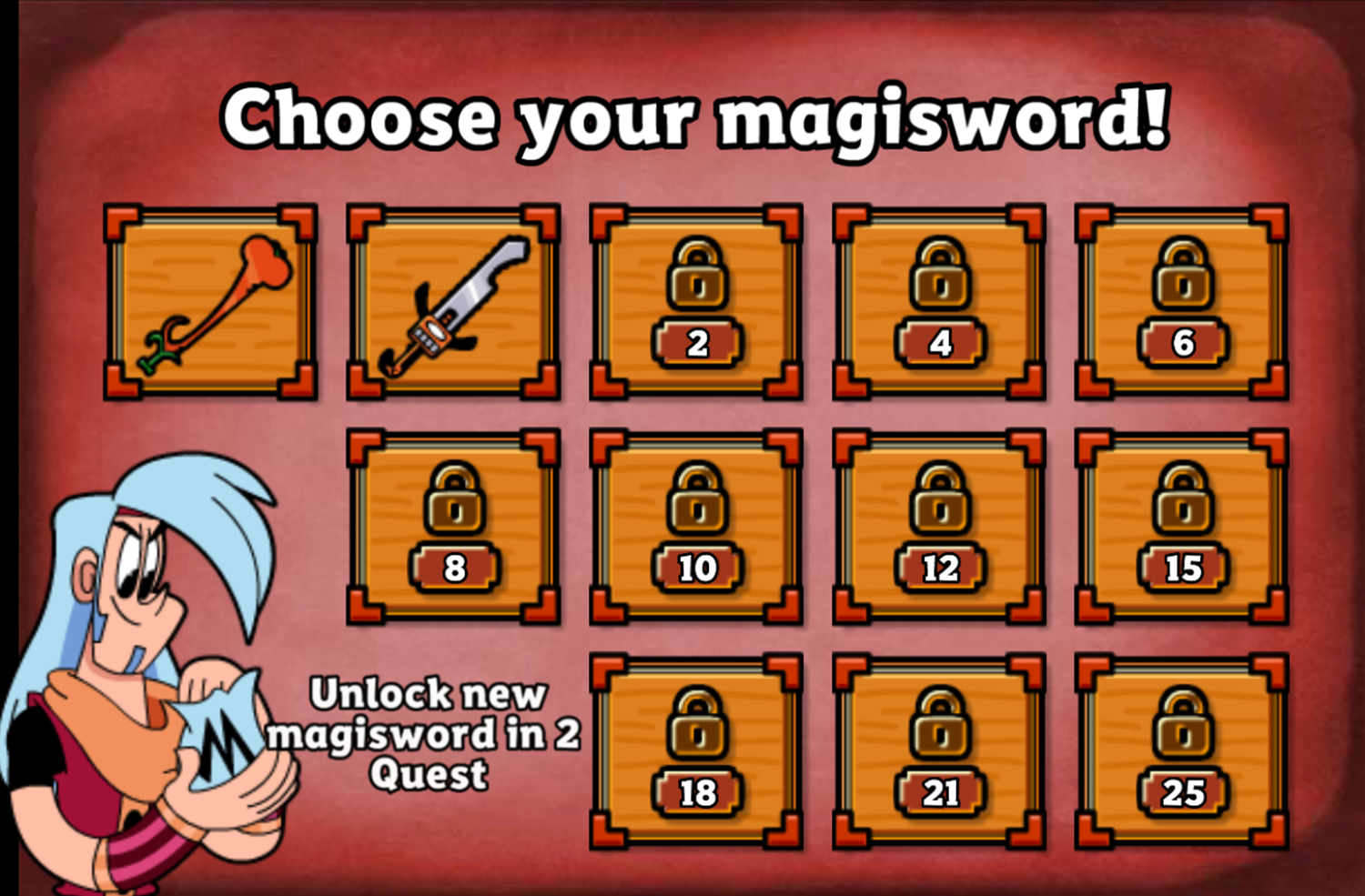 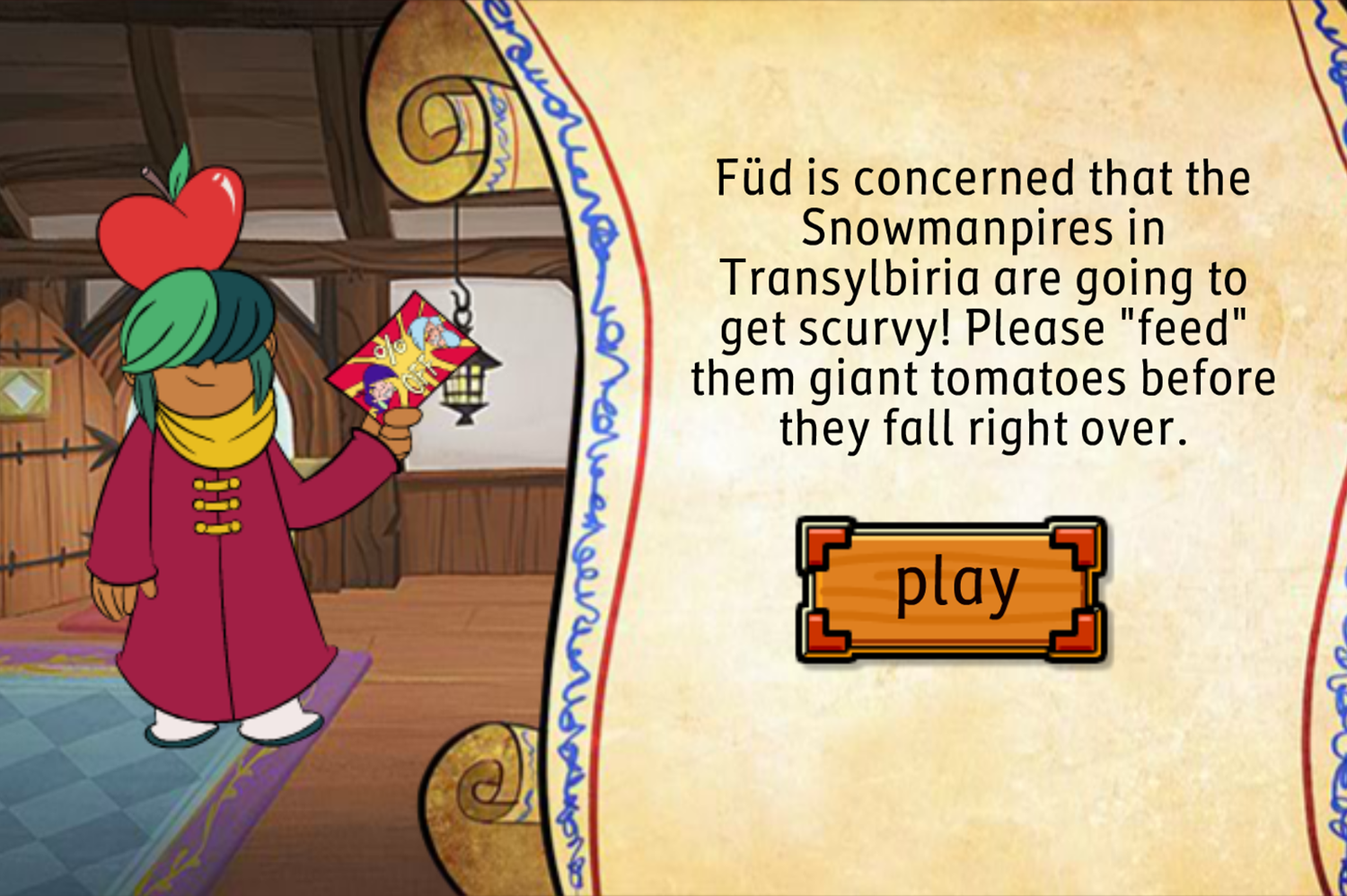 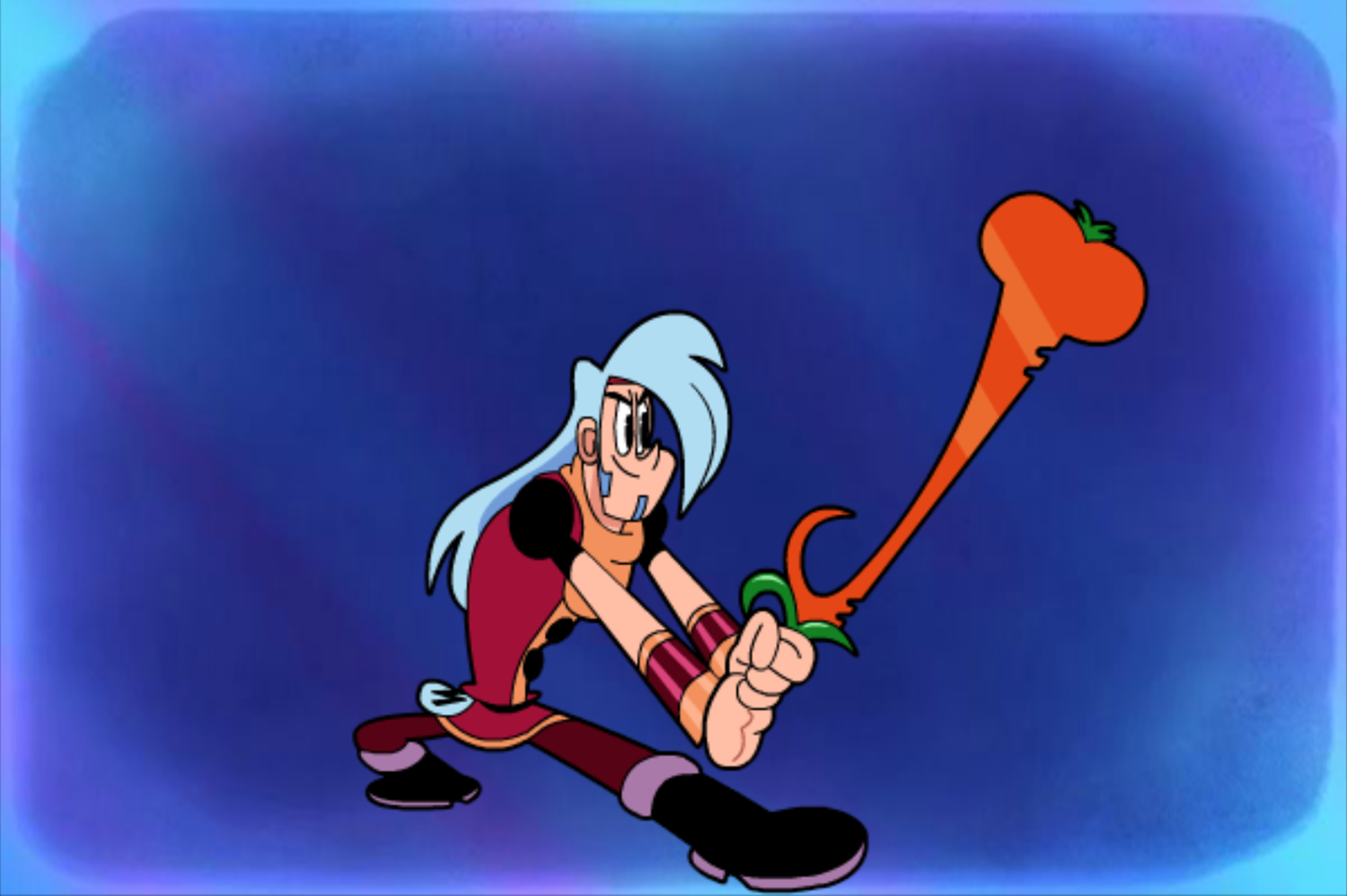 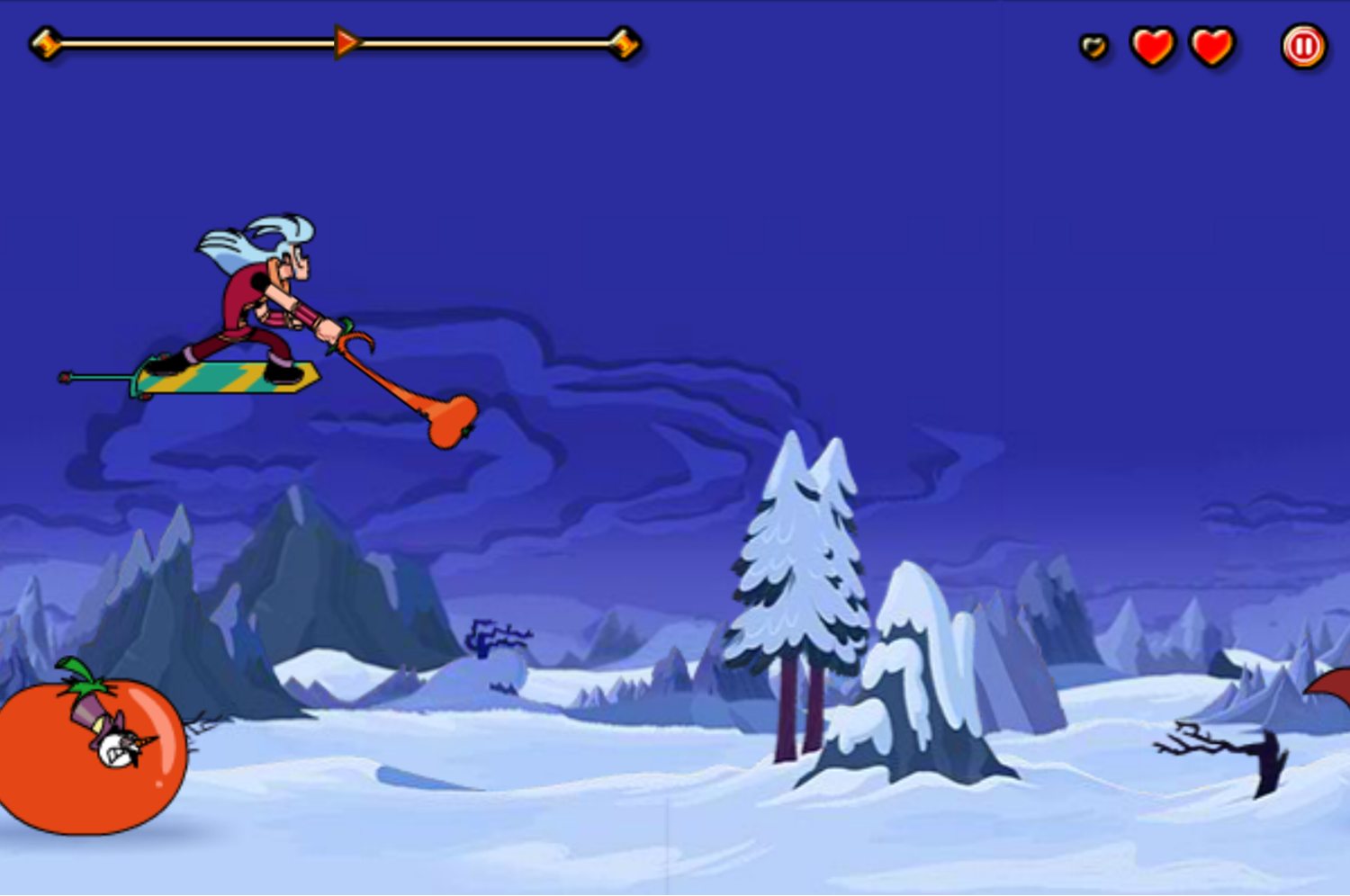 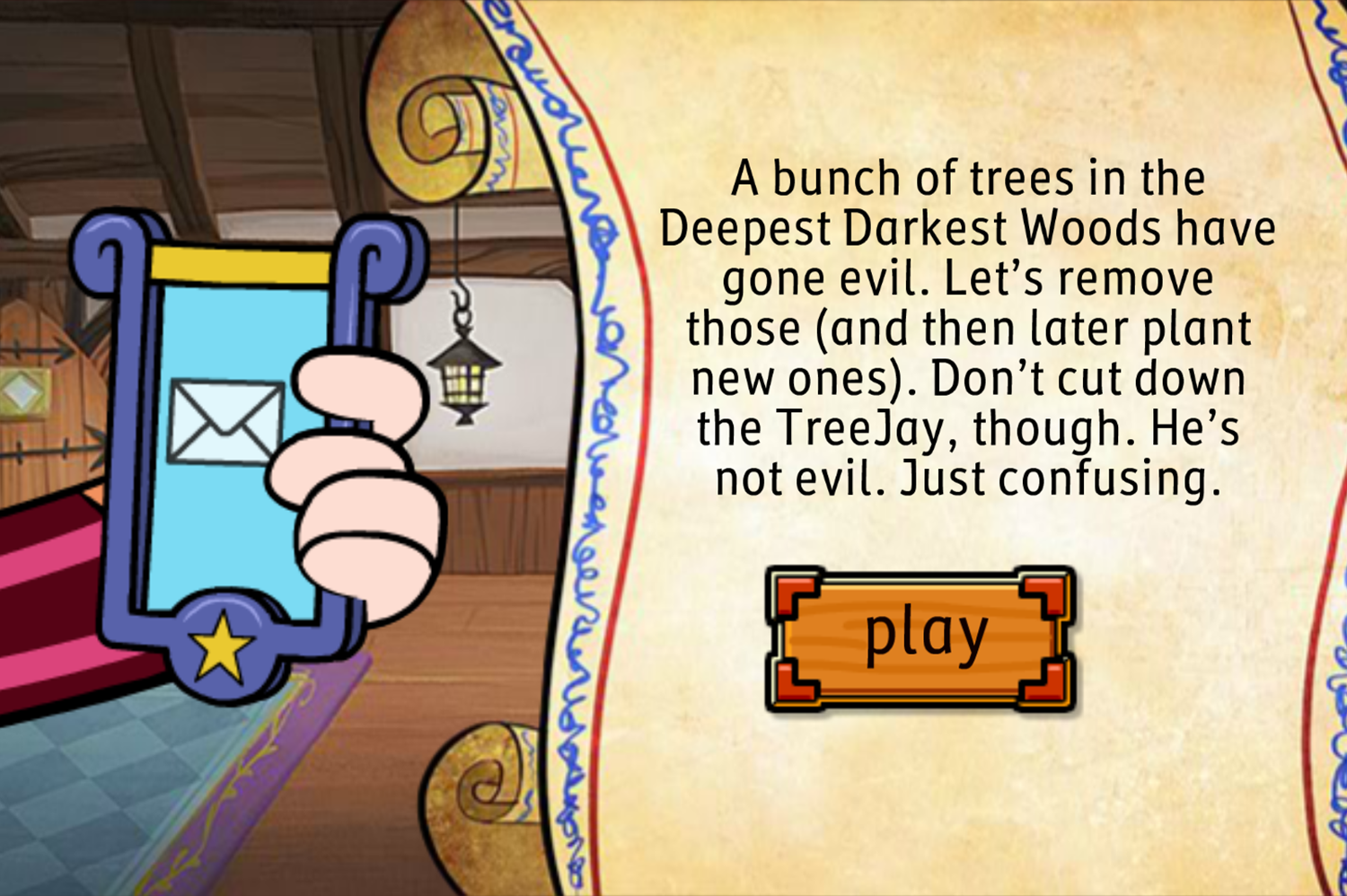 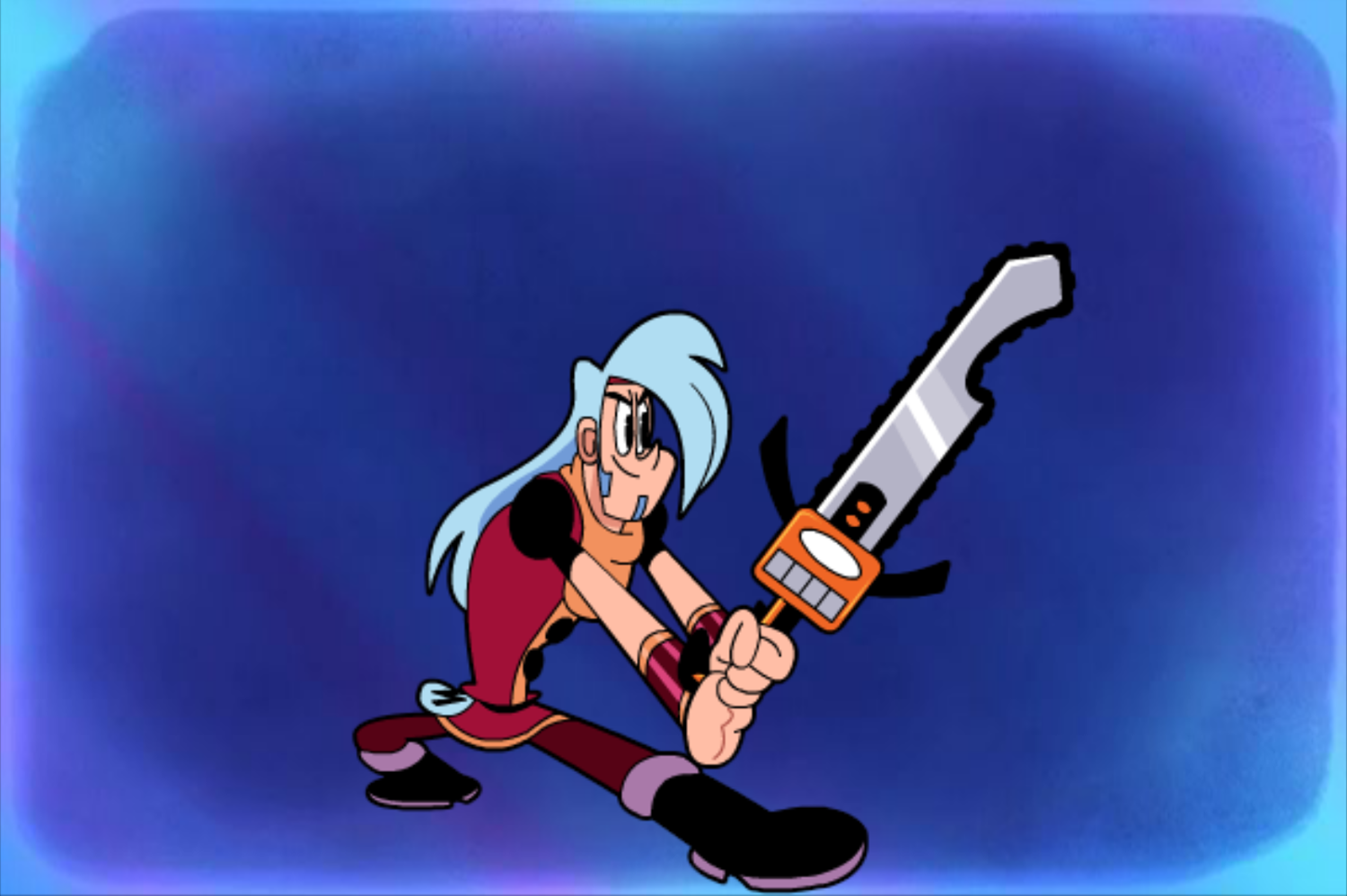 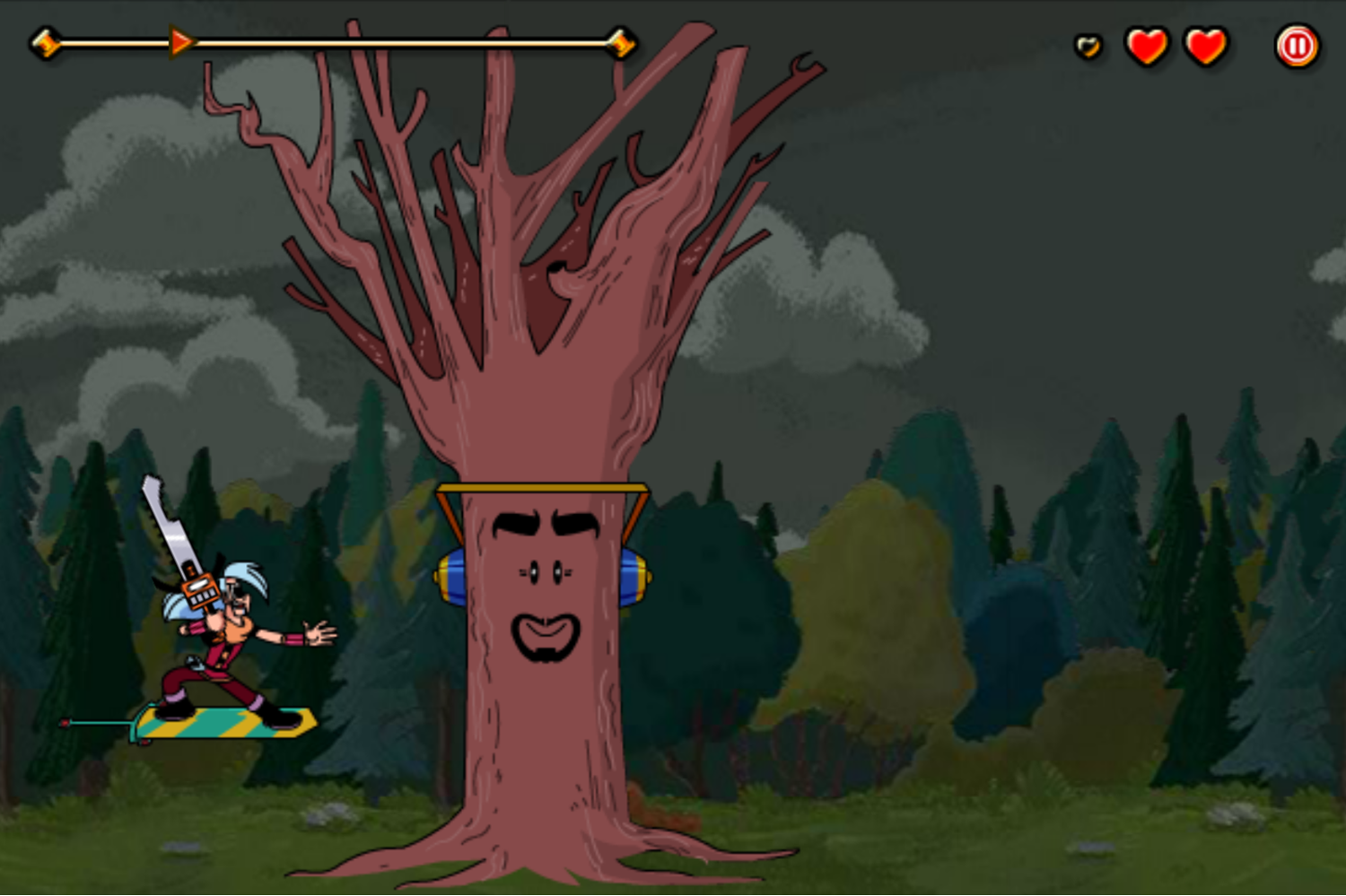 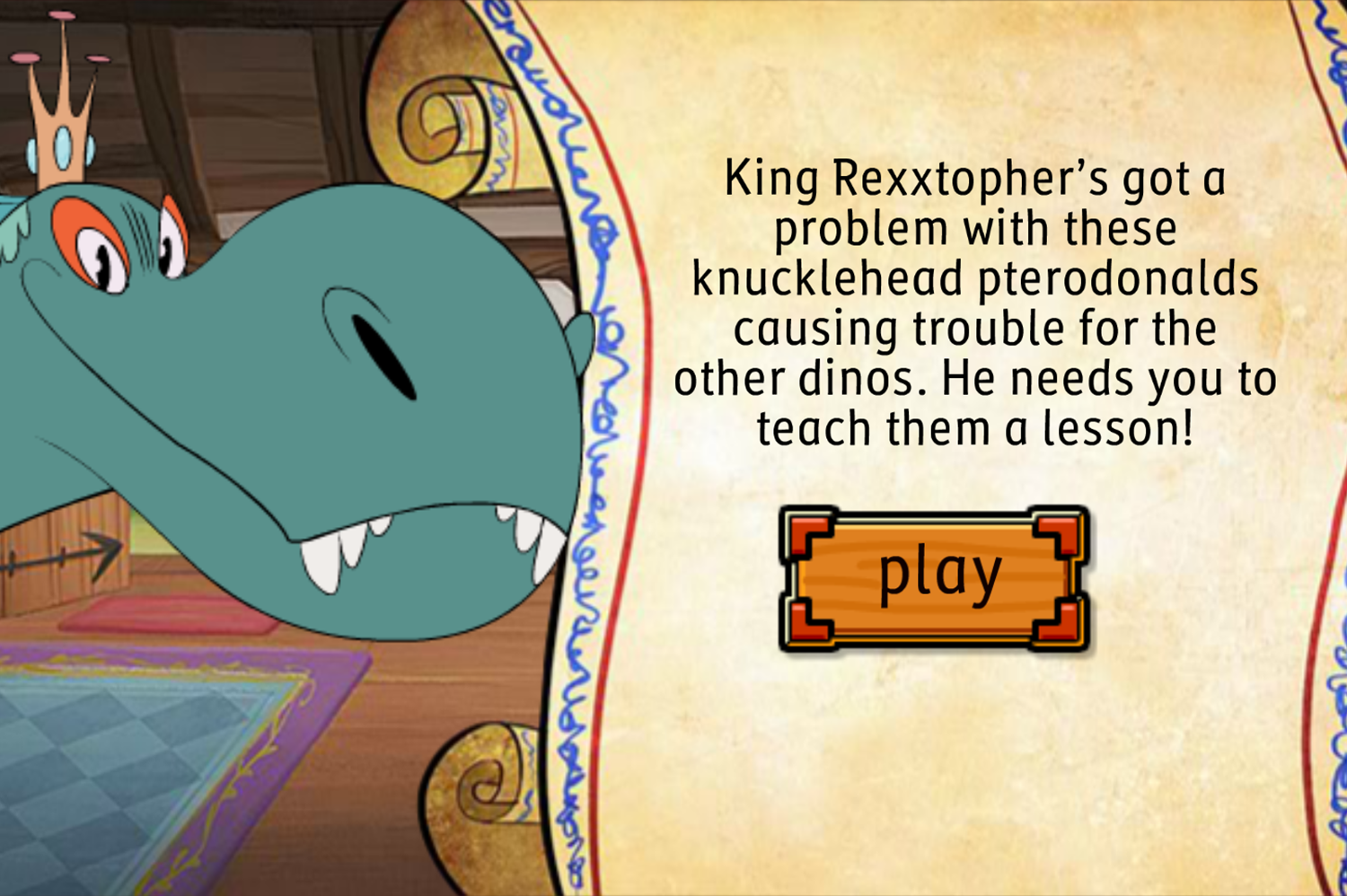 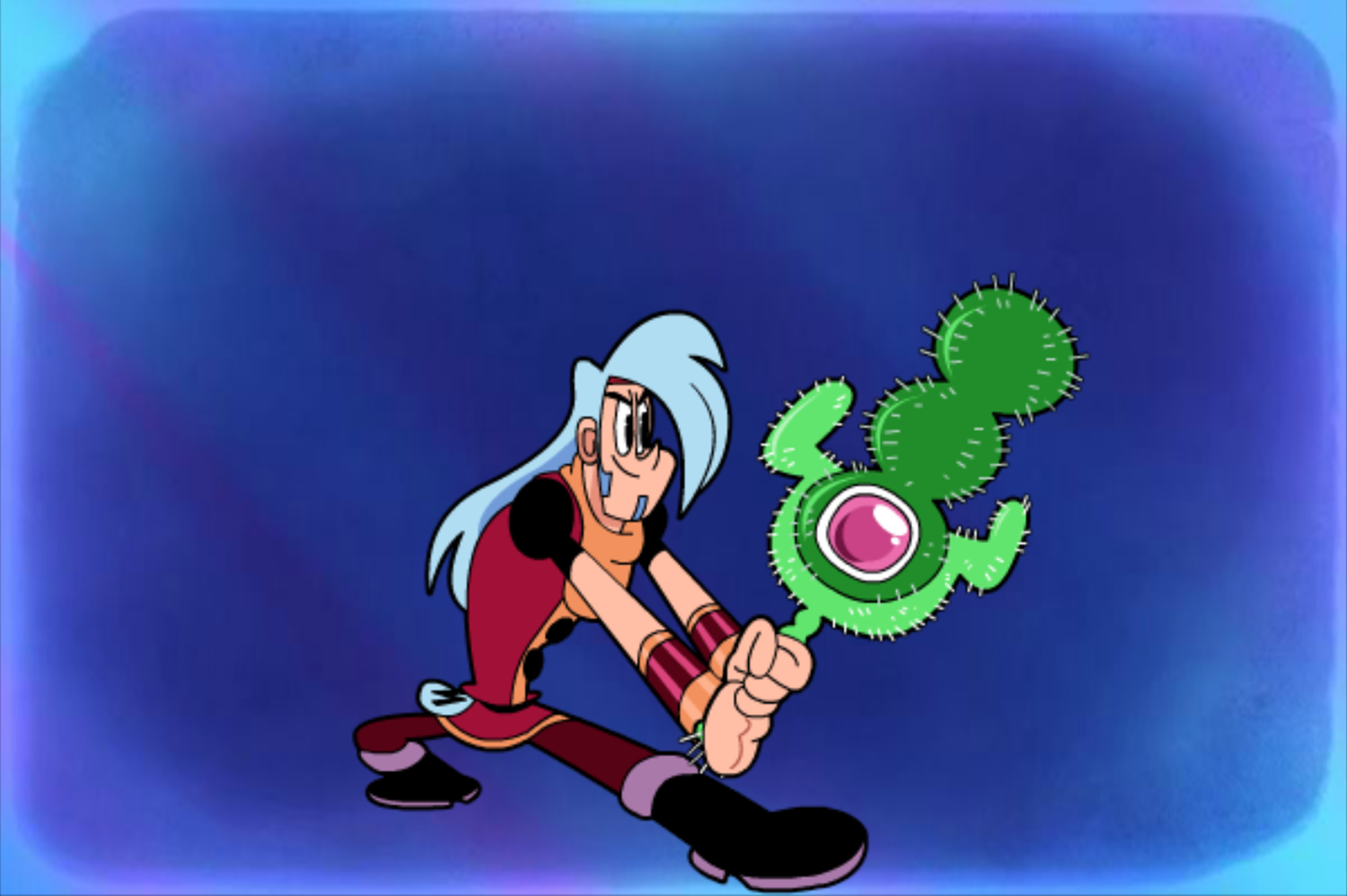 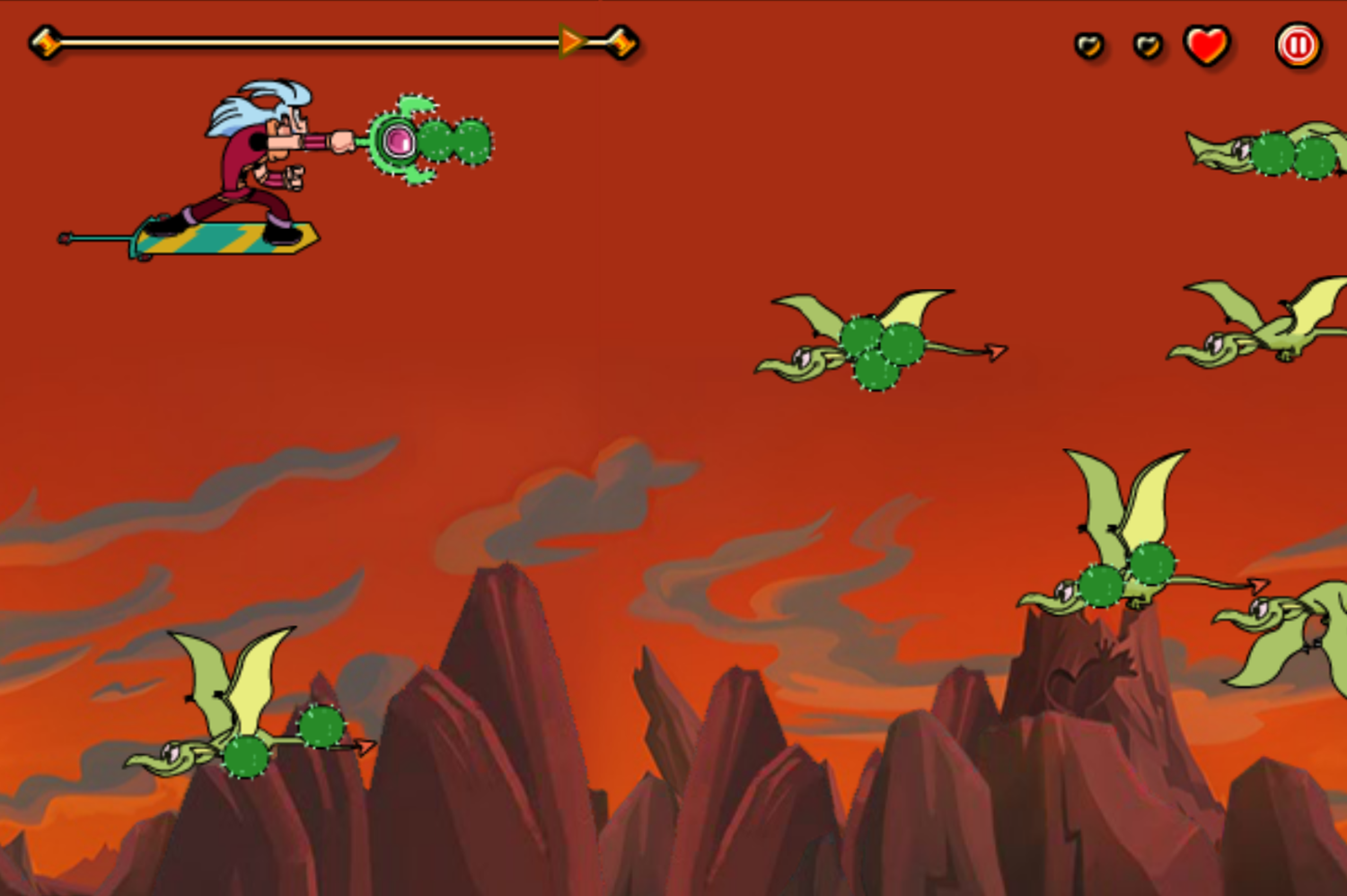 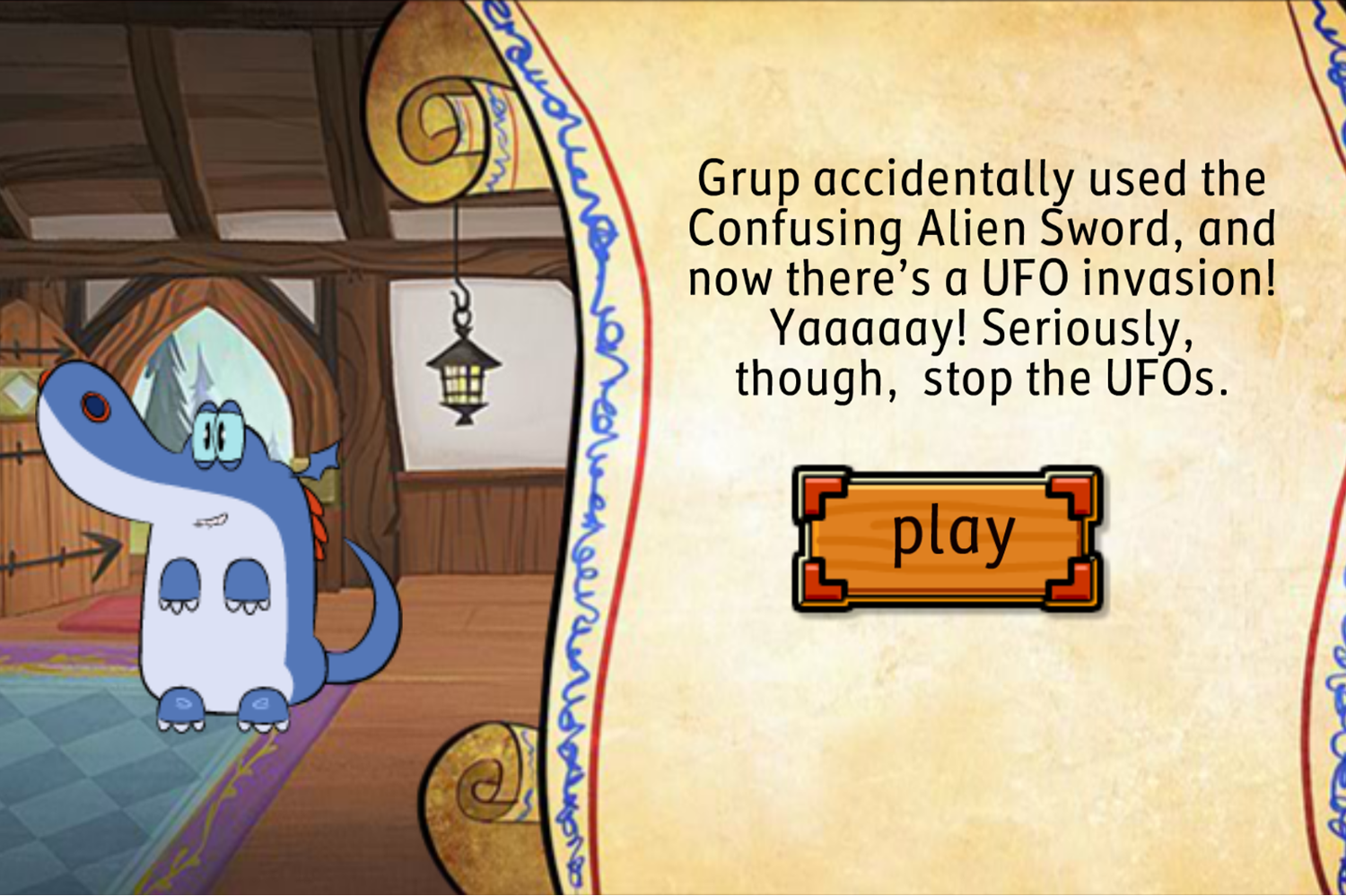 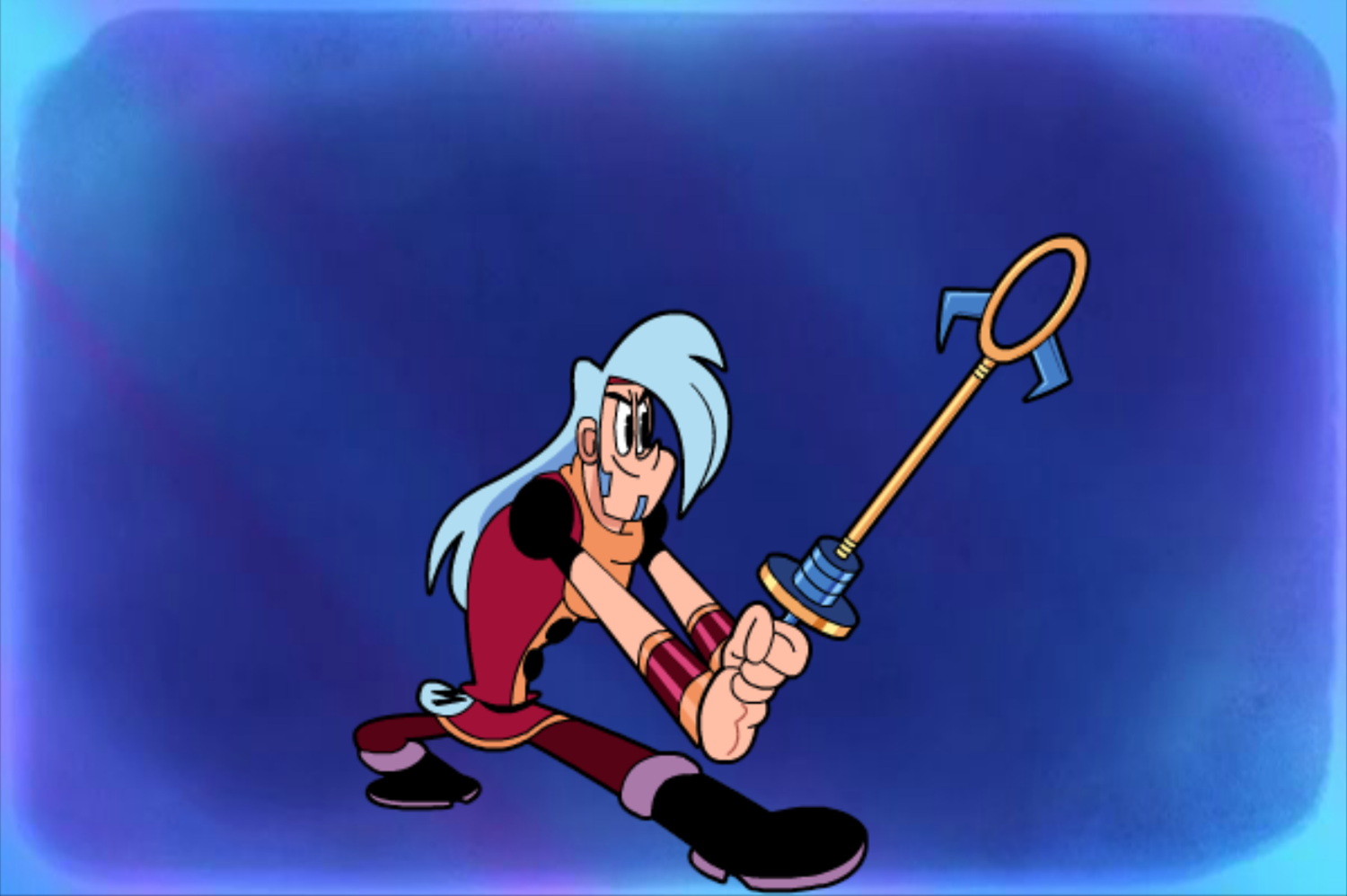 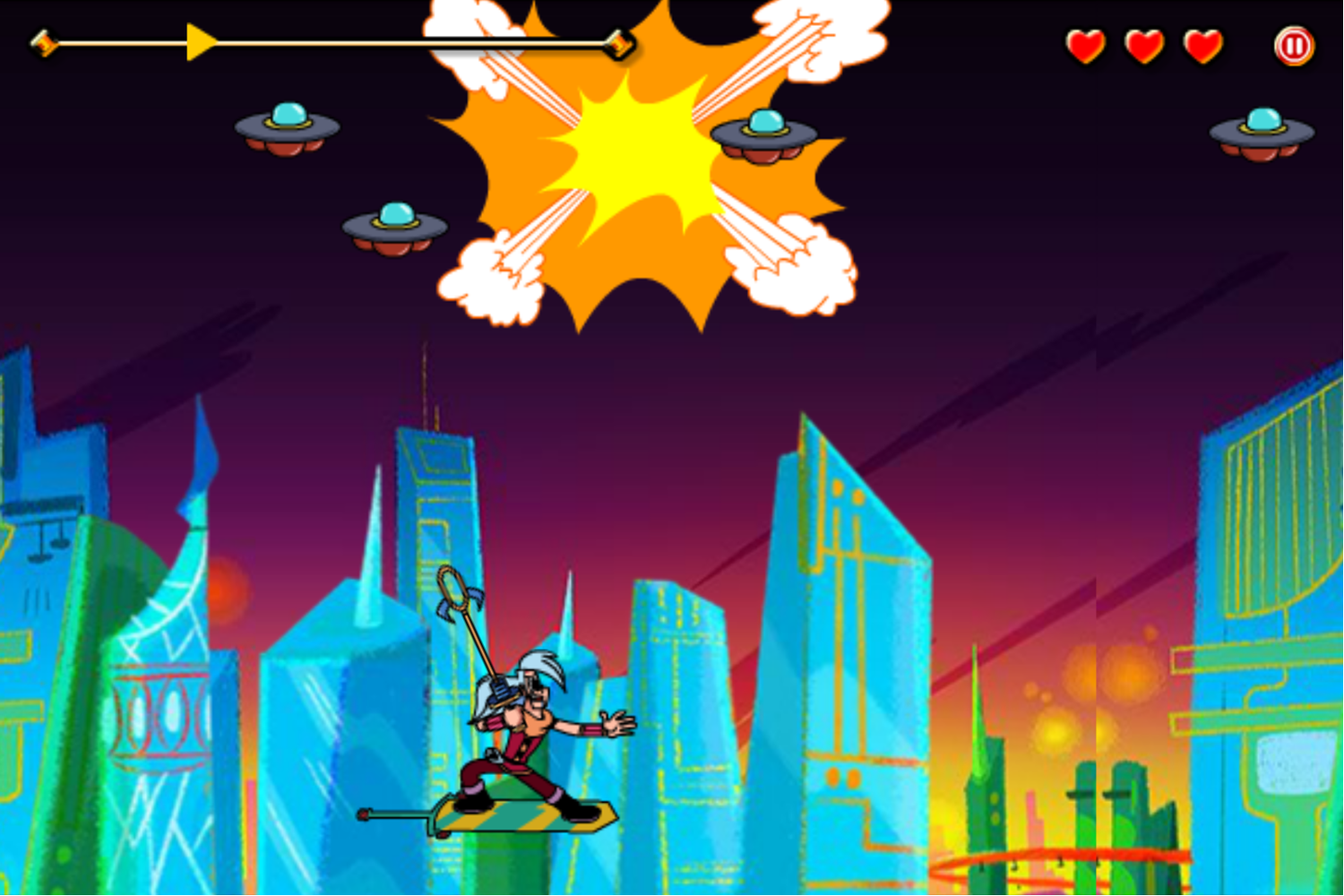 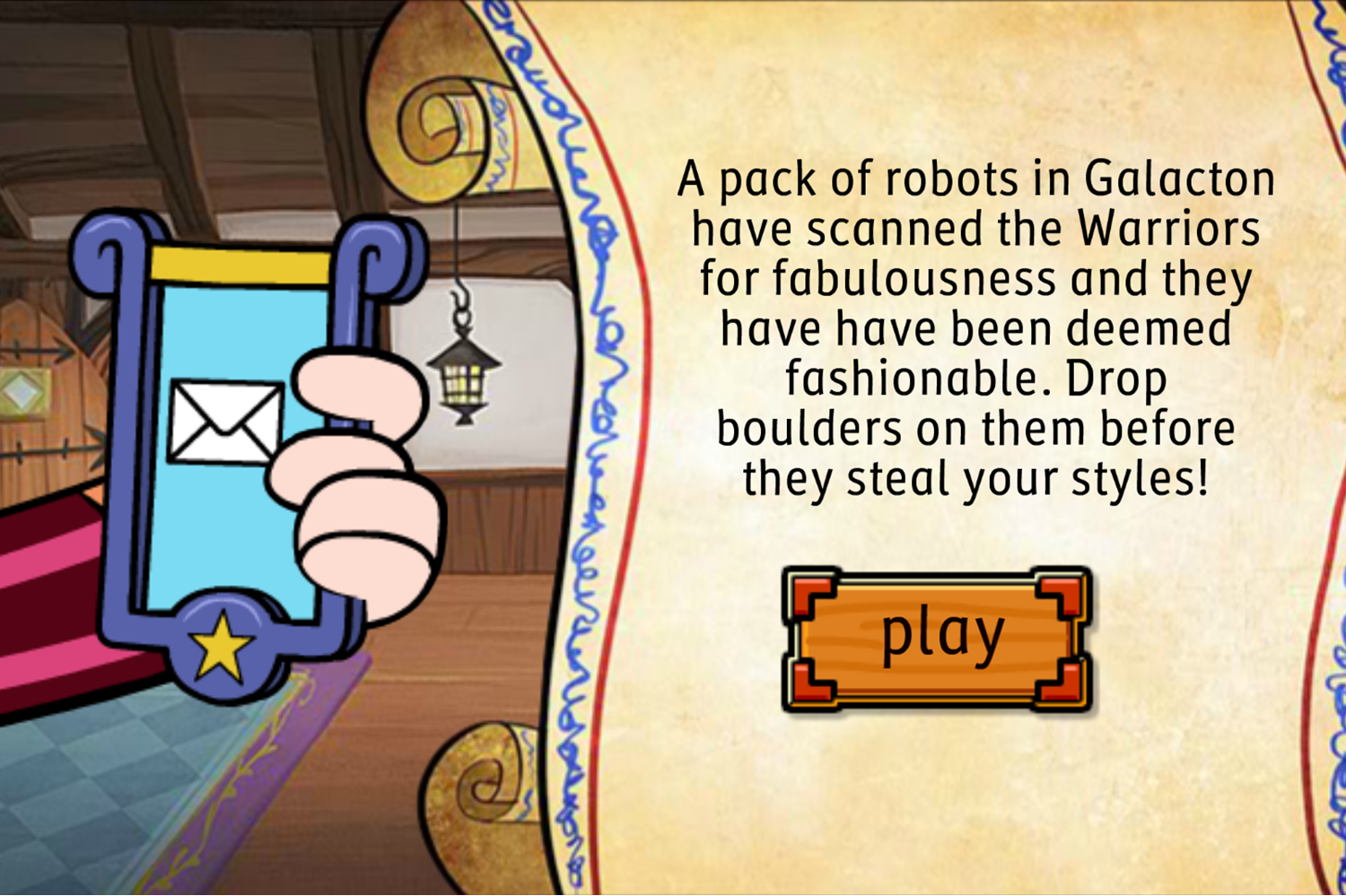 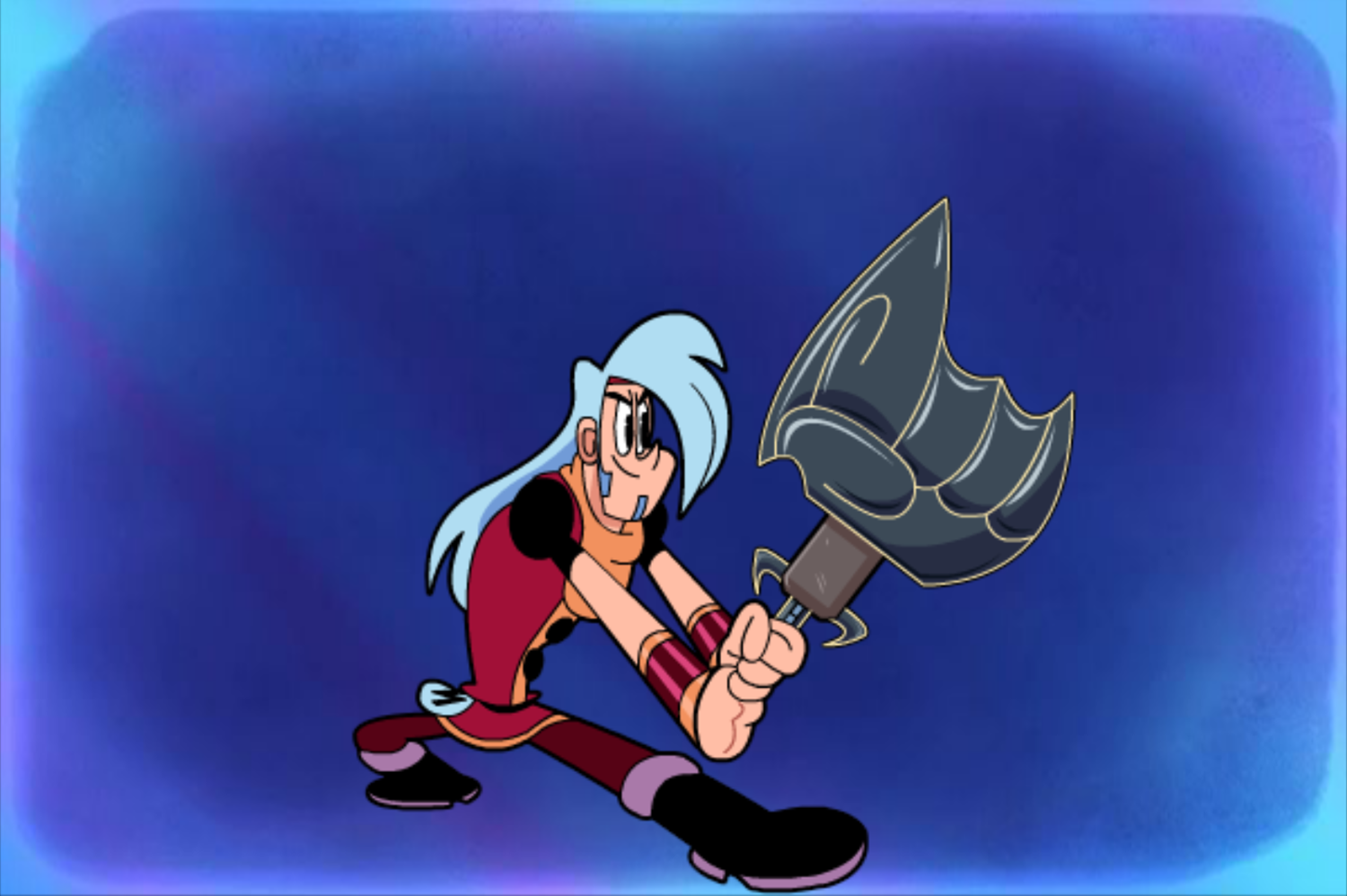 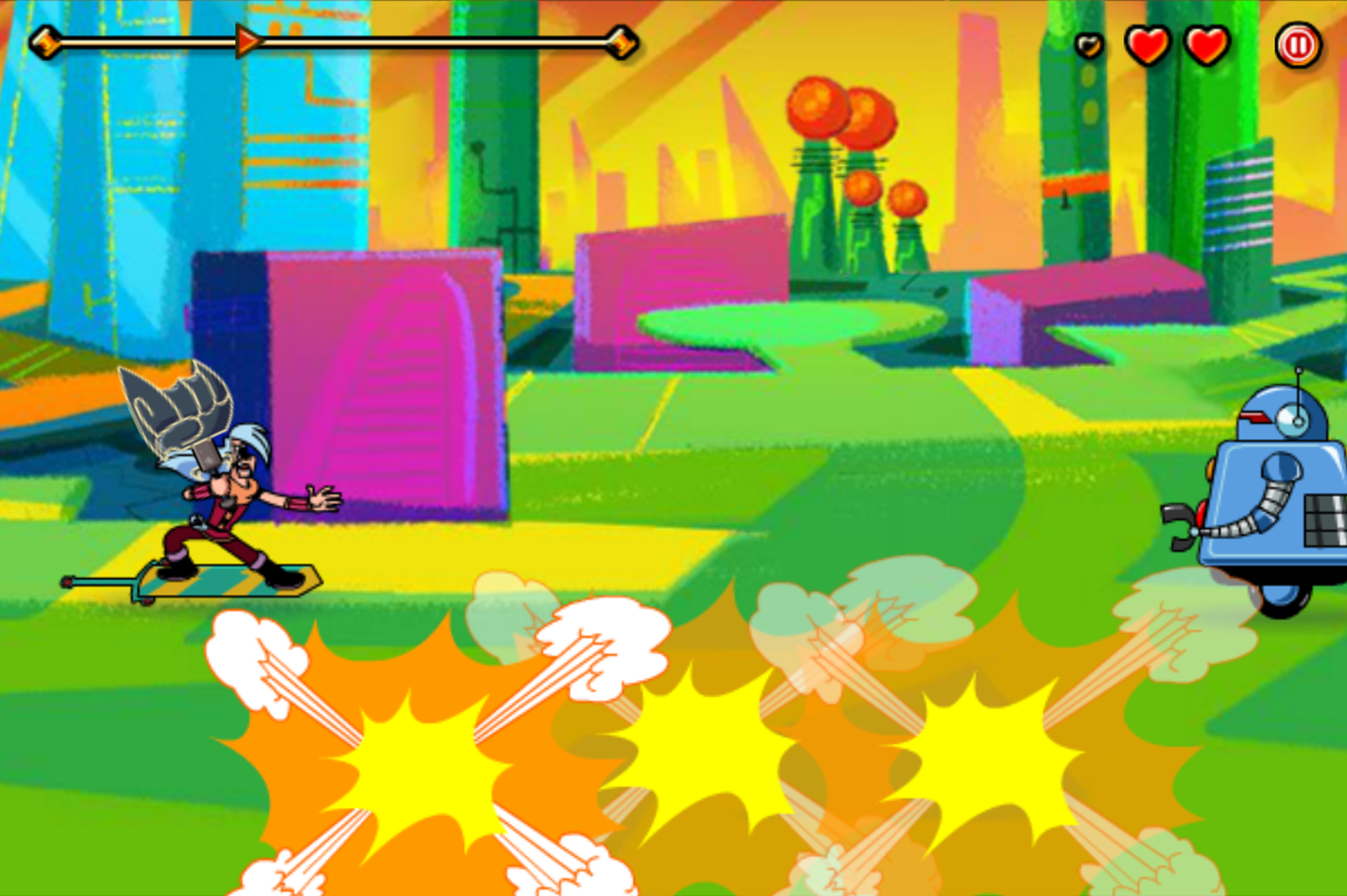 This game was published in these categories: Flying, Mighty MagiSwords, Sword. You can visit any of them to select other fun games to play.