This is a 10-stage level escape game where you play a scientist who went back in time to recover dinosaur eggs for analysis.

Children and parents can play this dinosaur egg collector game by clicking in the window below.

Alternatively kids and adults can play this egg collecting platforming video game for free as a web application here.

Collect all the eggs on each level to unlock the portal exit. Avoid falling into the water or making contact with any of the dinosaurs. 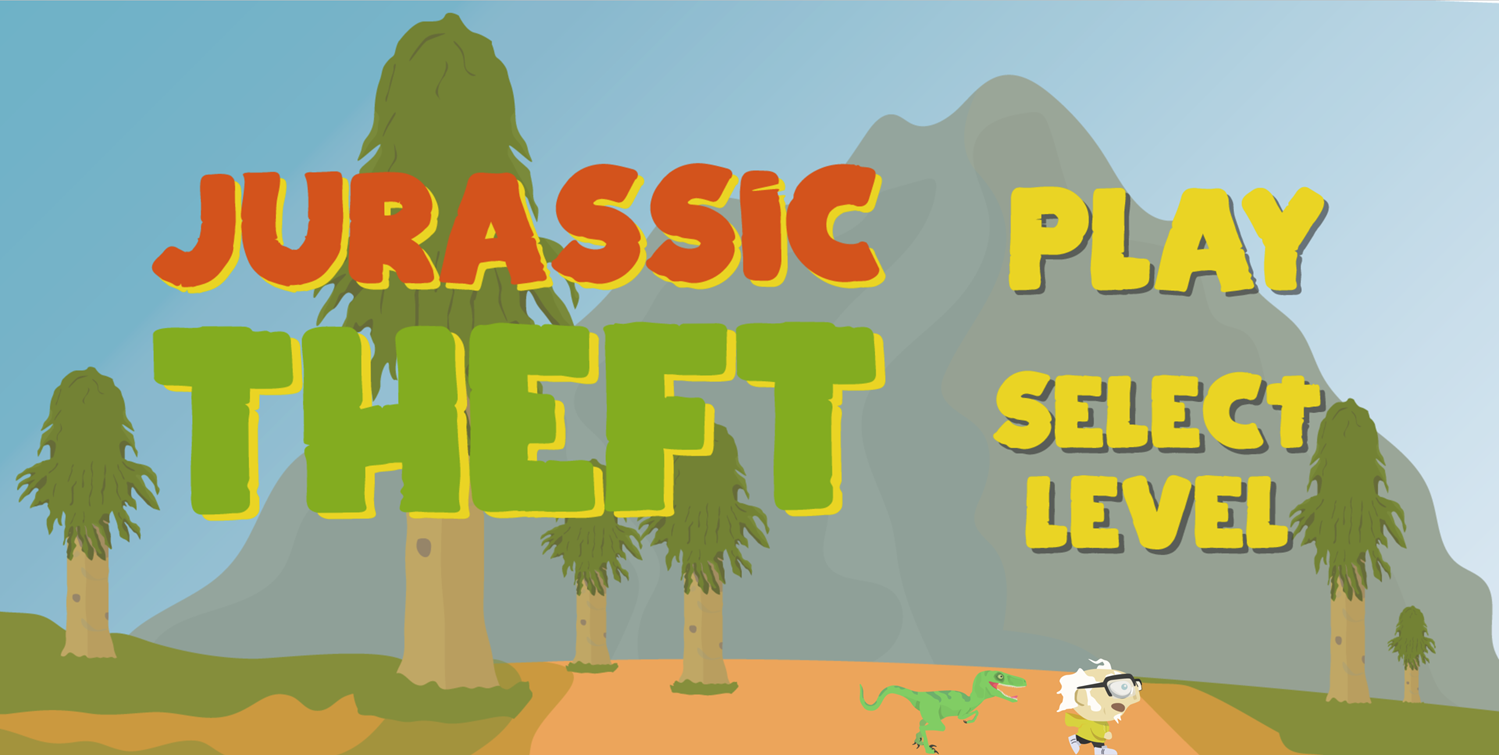 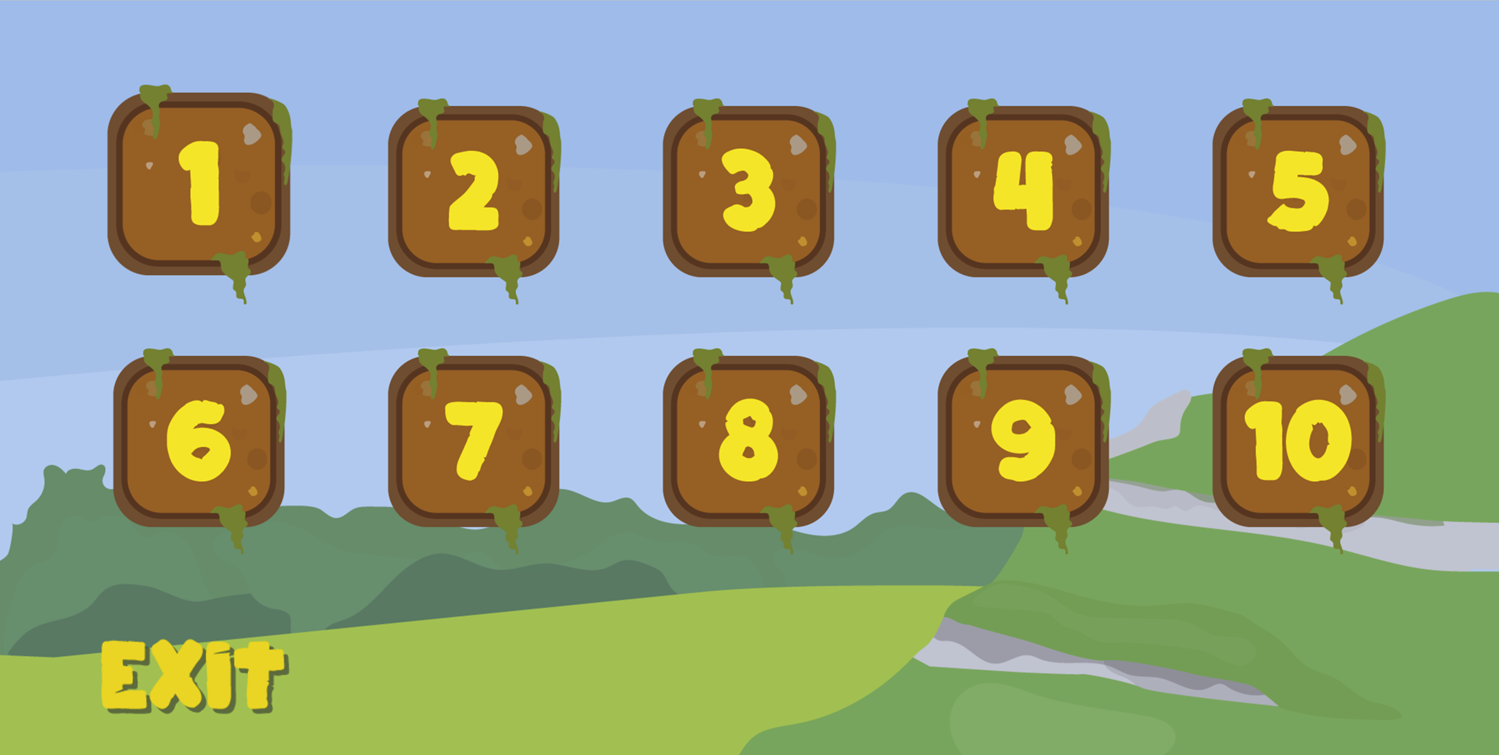 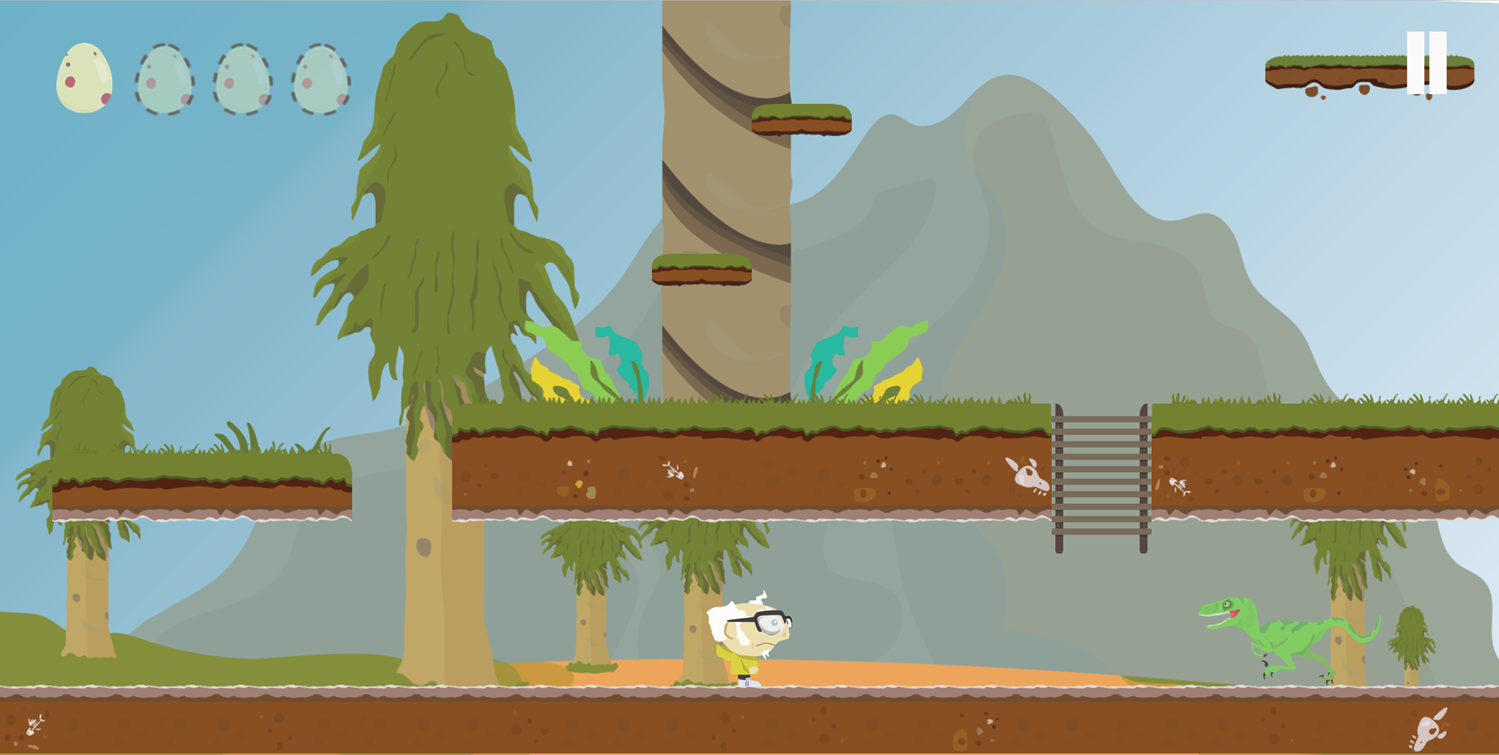 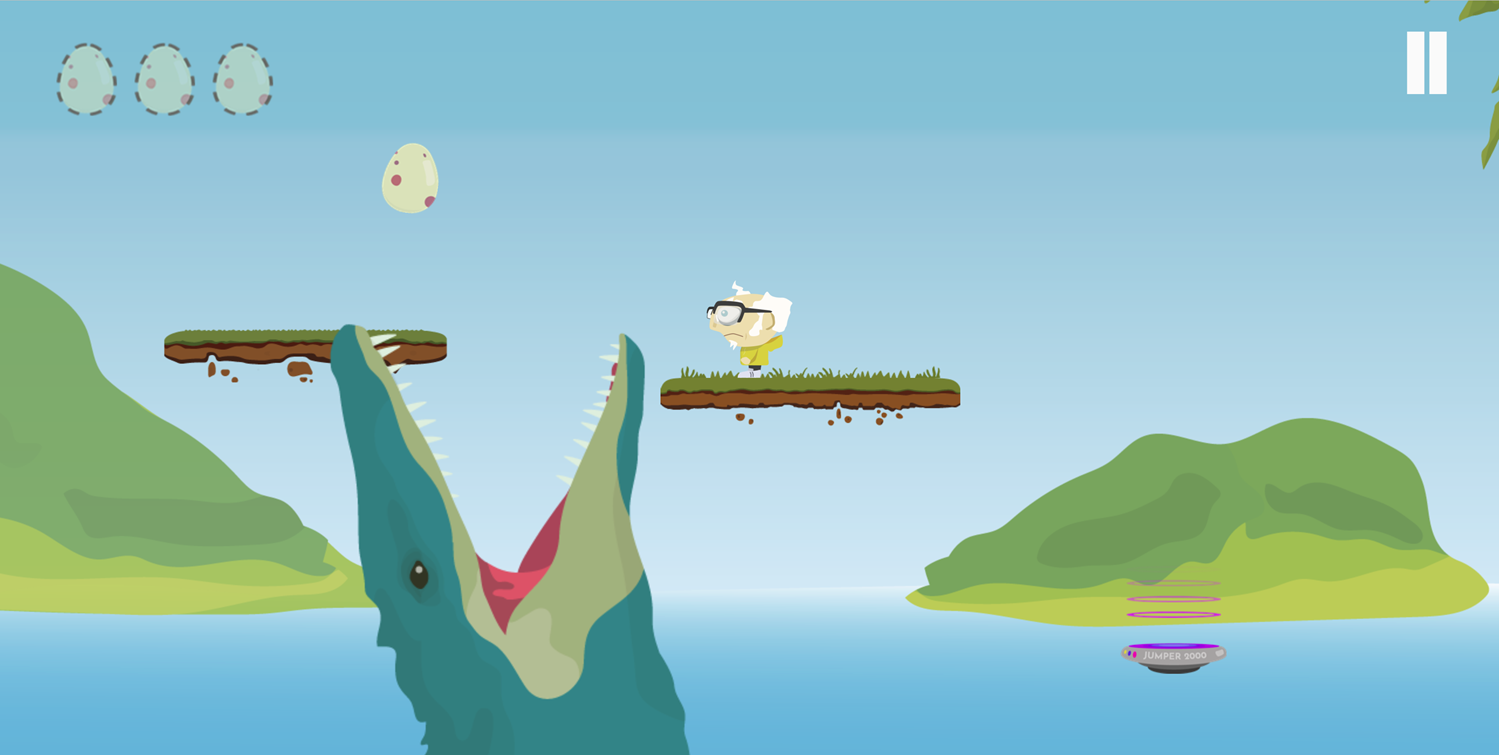 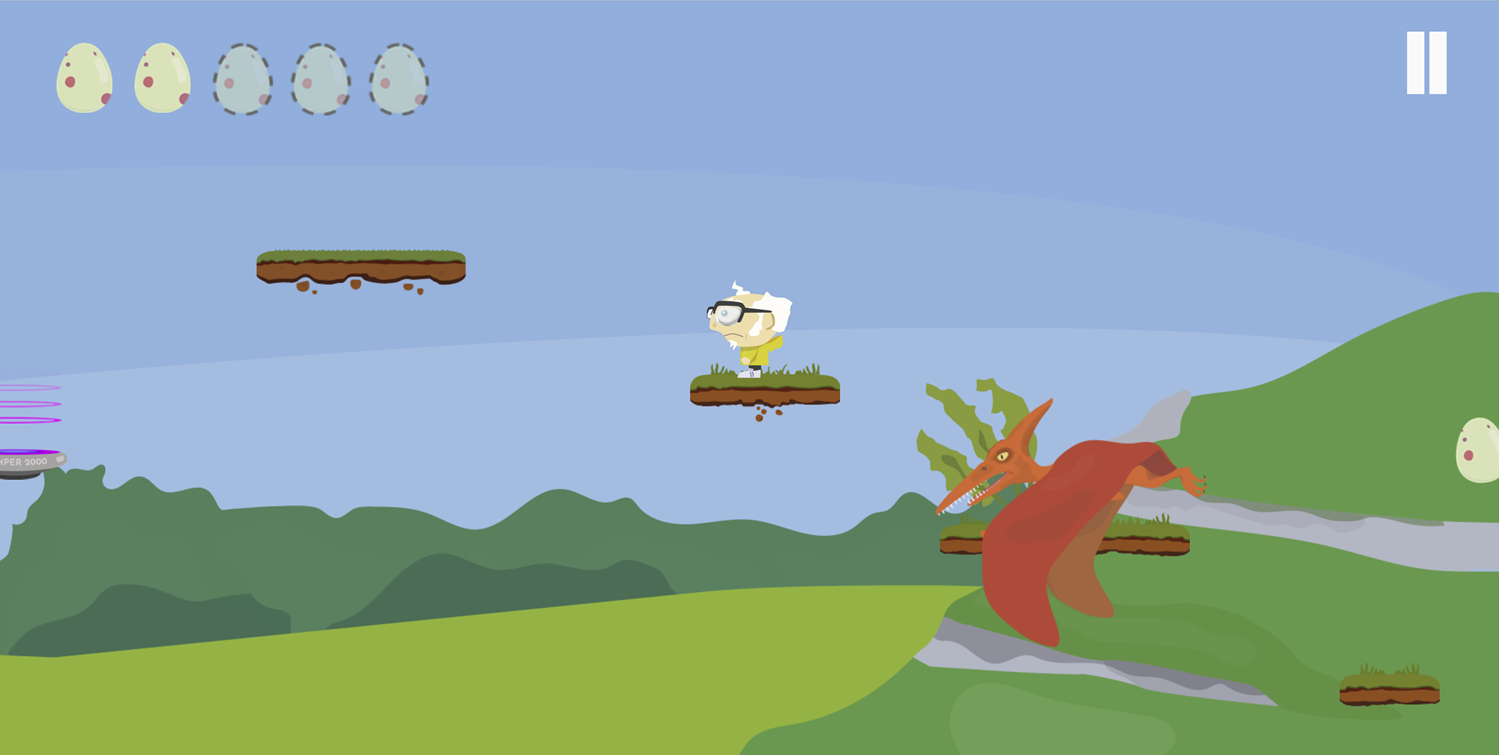 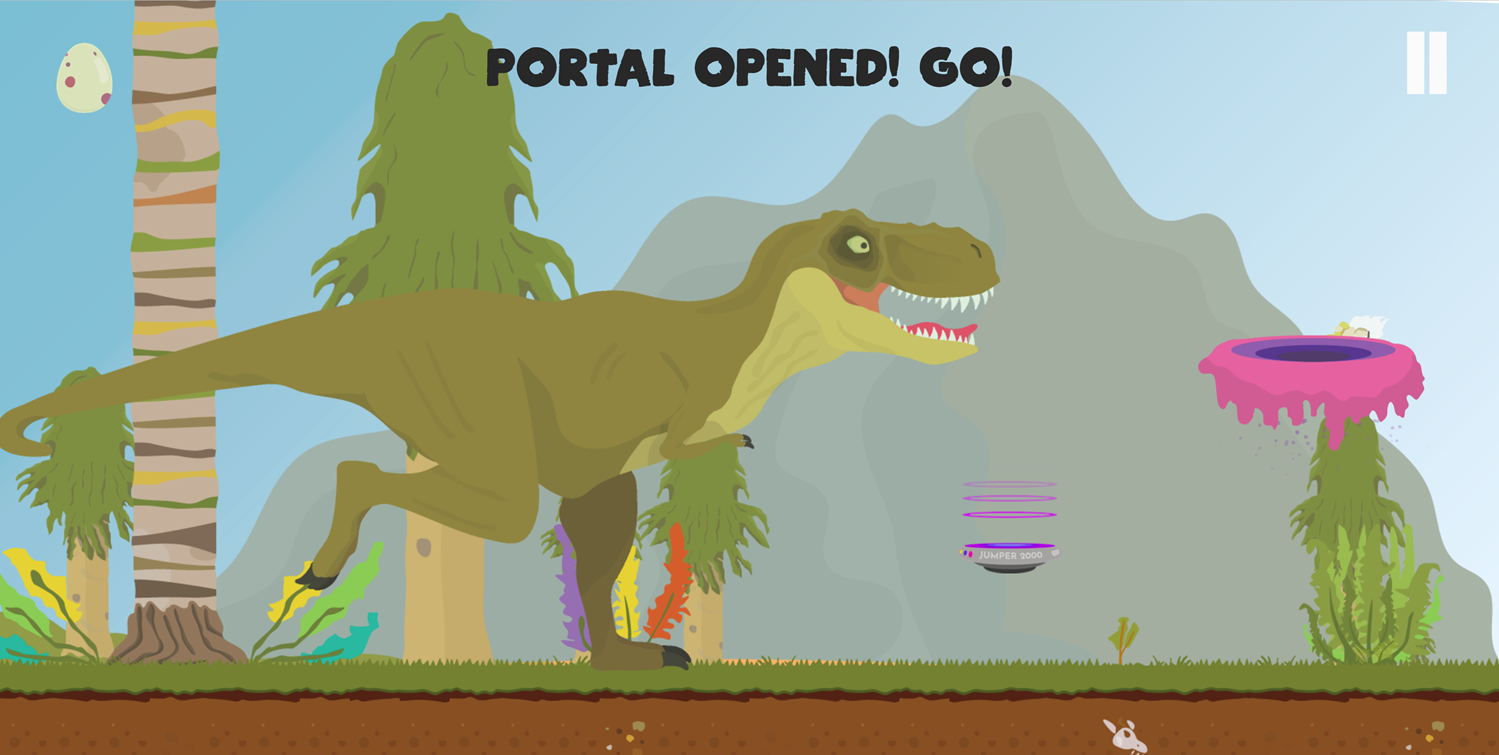 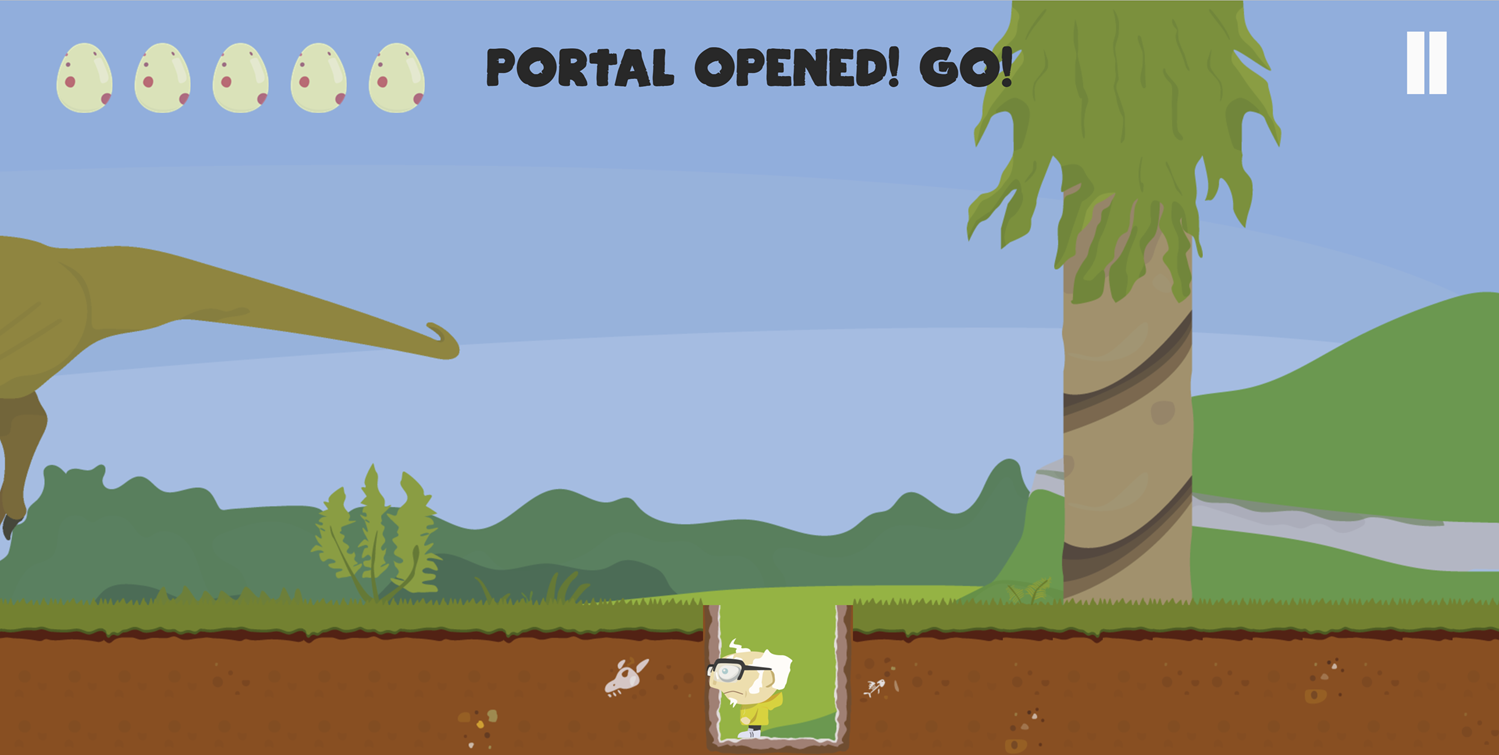 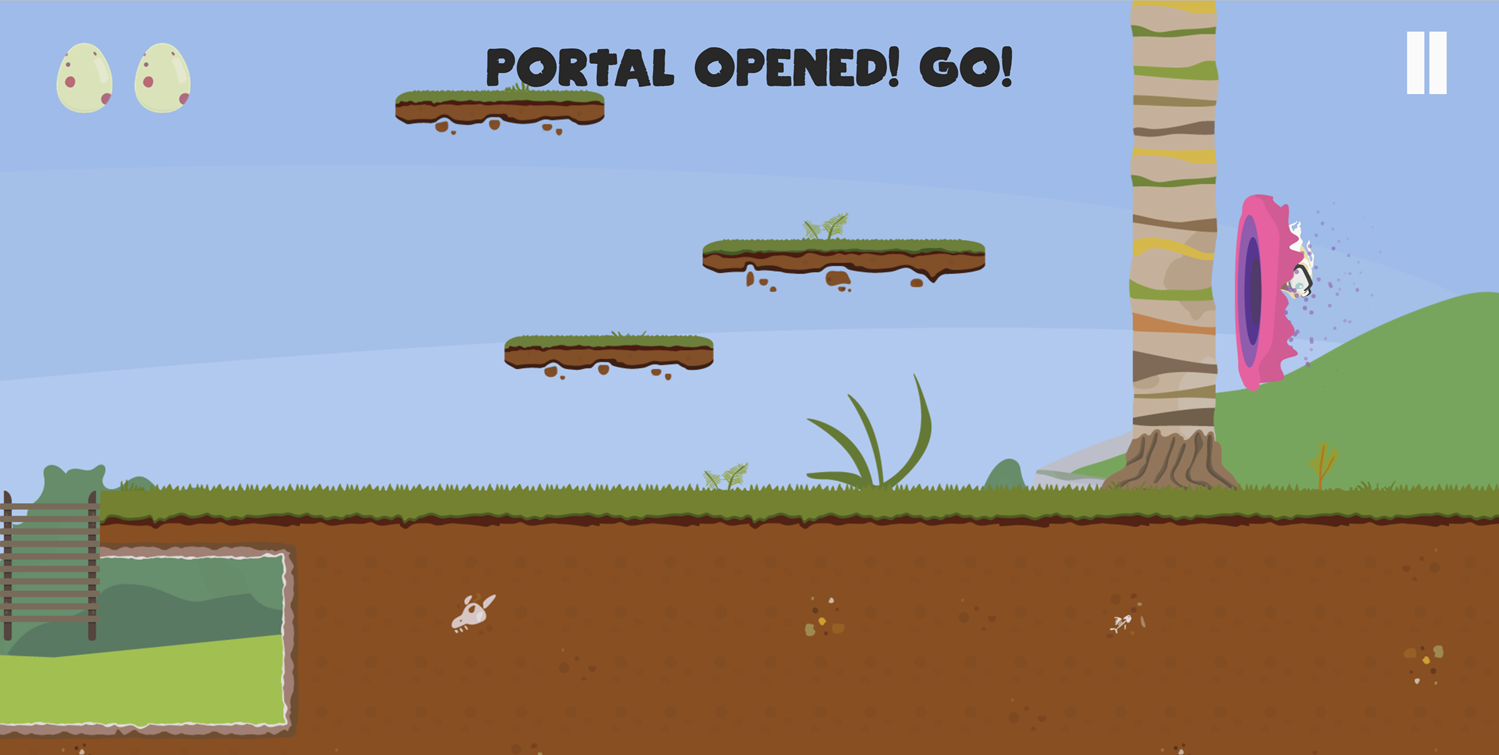 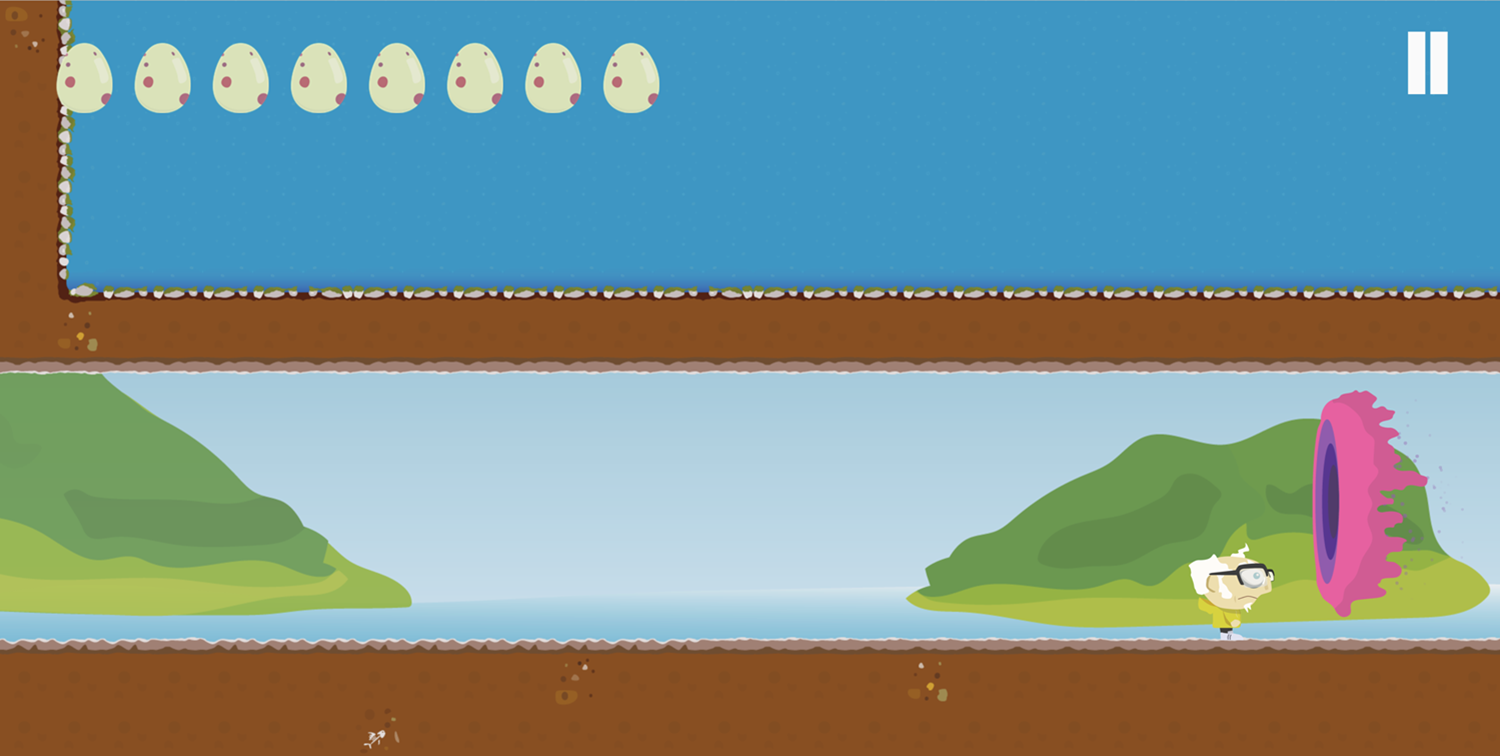 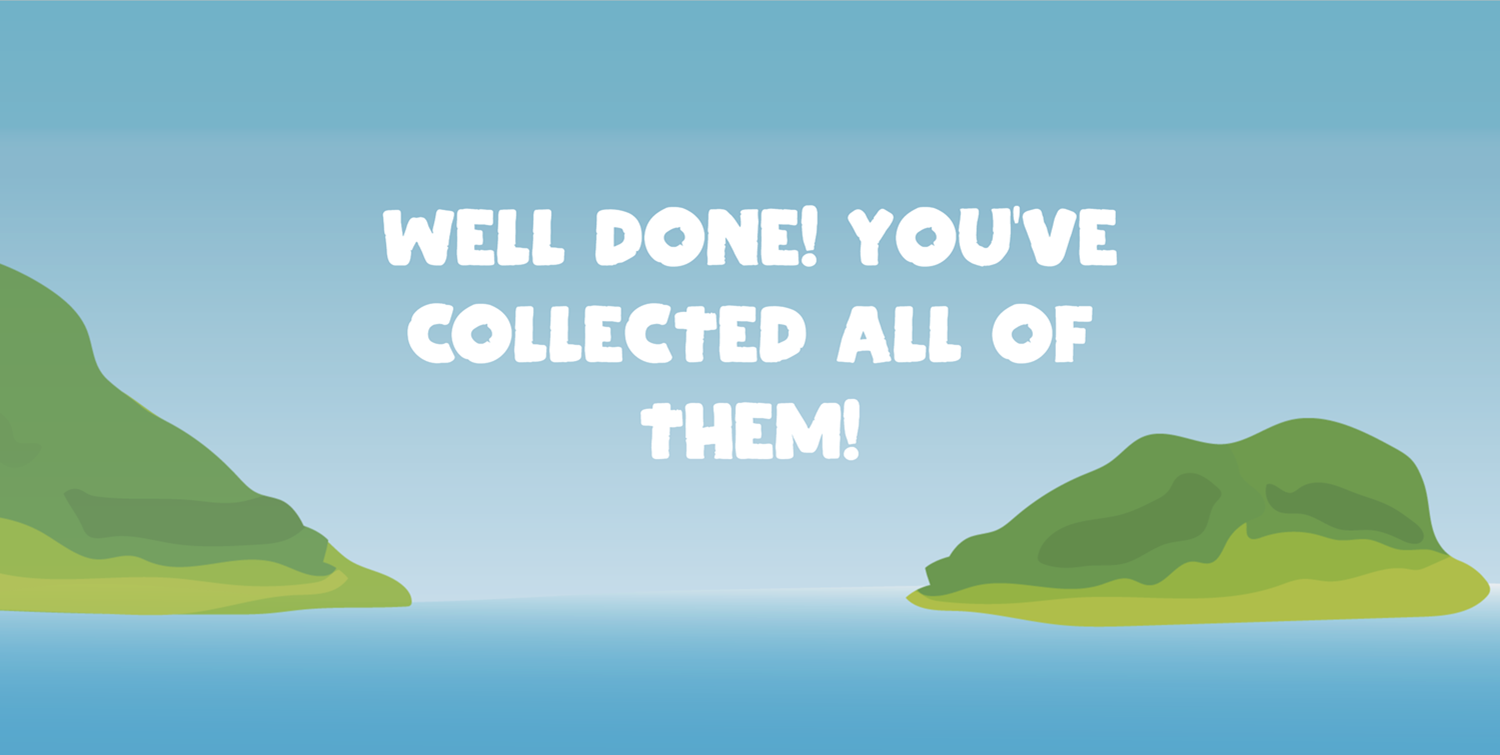 This game was published in these categories: Animal, Easter, Escape, Platform. You can visit any of them to select other fun games to play.