Play Escape The Fuzz as a stand alone web app.

This game is a PacMan inspired coin collecting game where you drive around collecting coins and avoiding cop cars.

You can play this simple coin collecting driving game by clicking in the window below.

Use the direction keys on your keyboard to move your car around and collect coins without running into police cars. 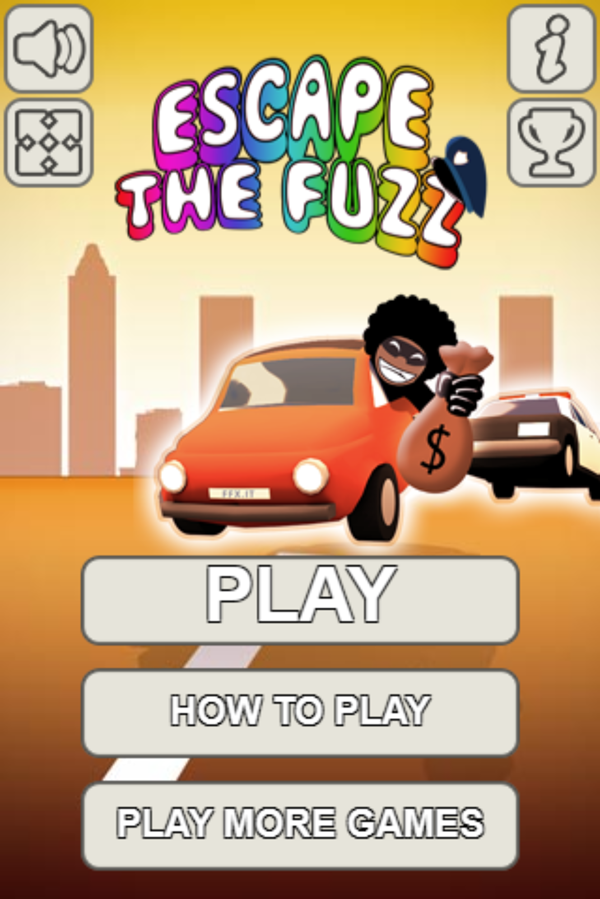 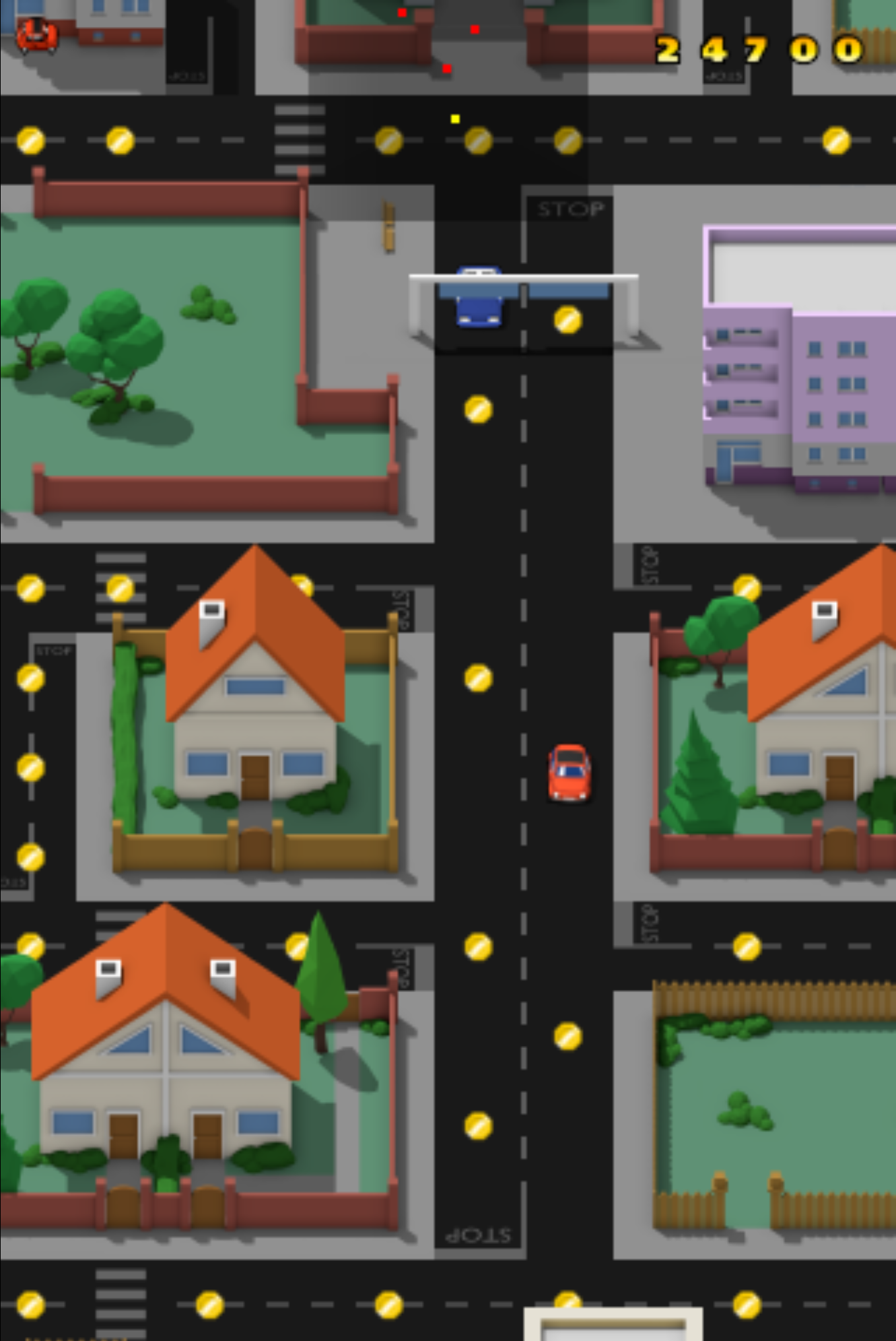 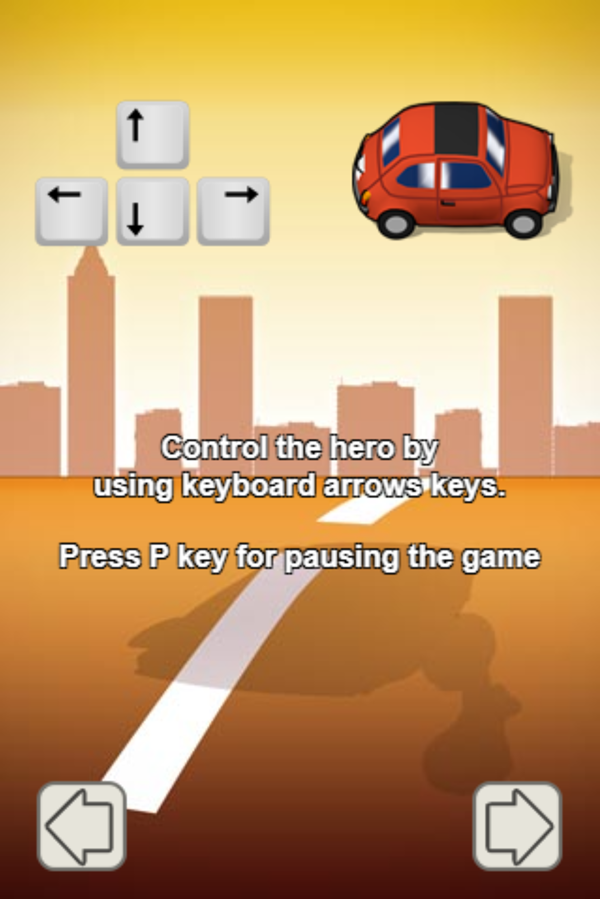 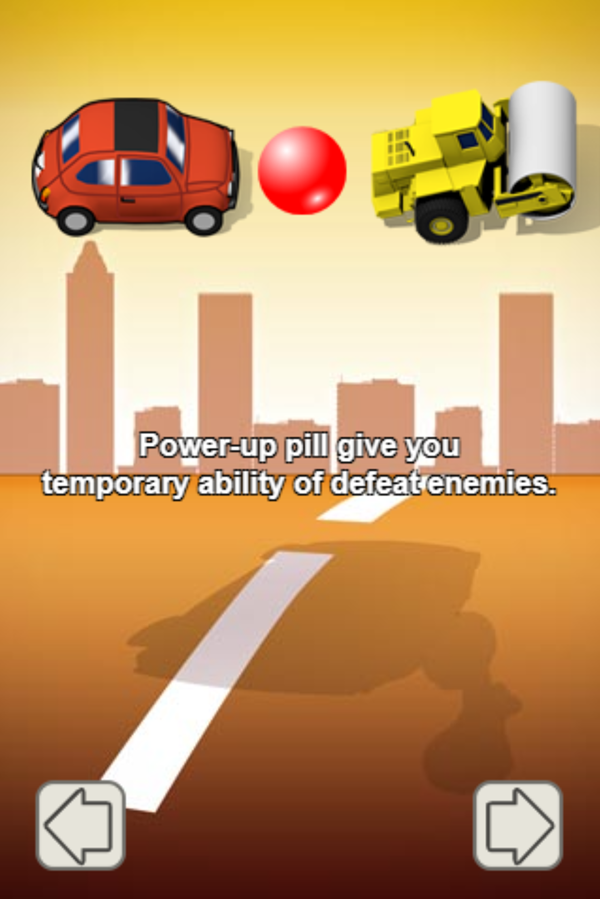 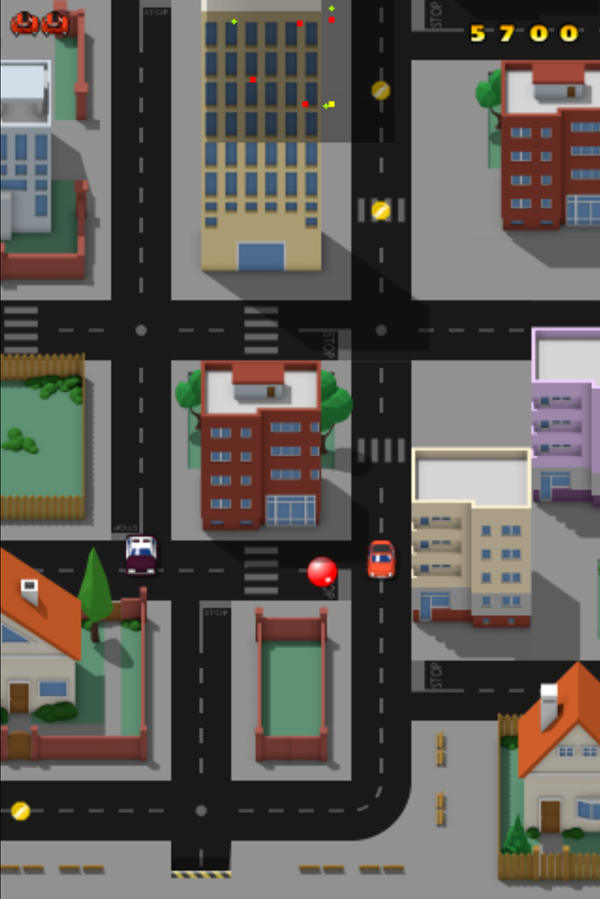 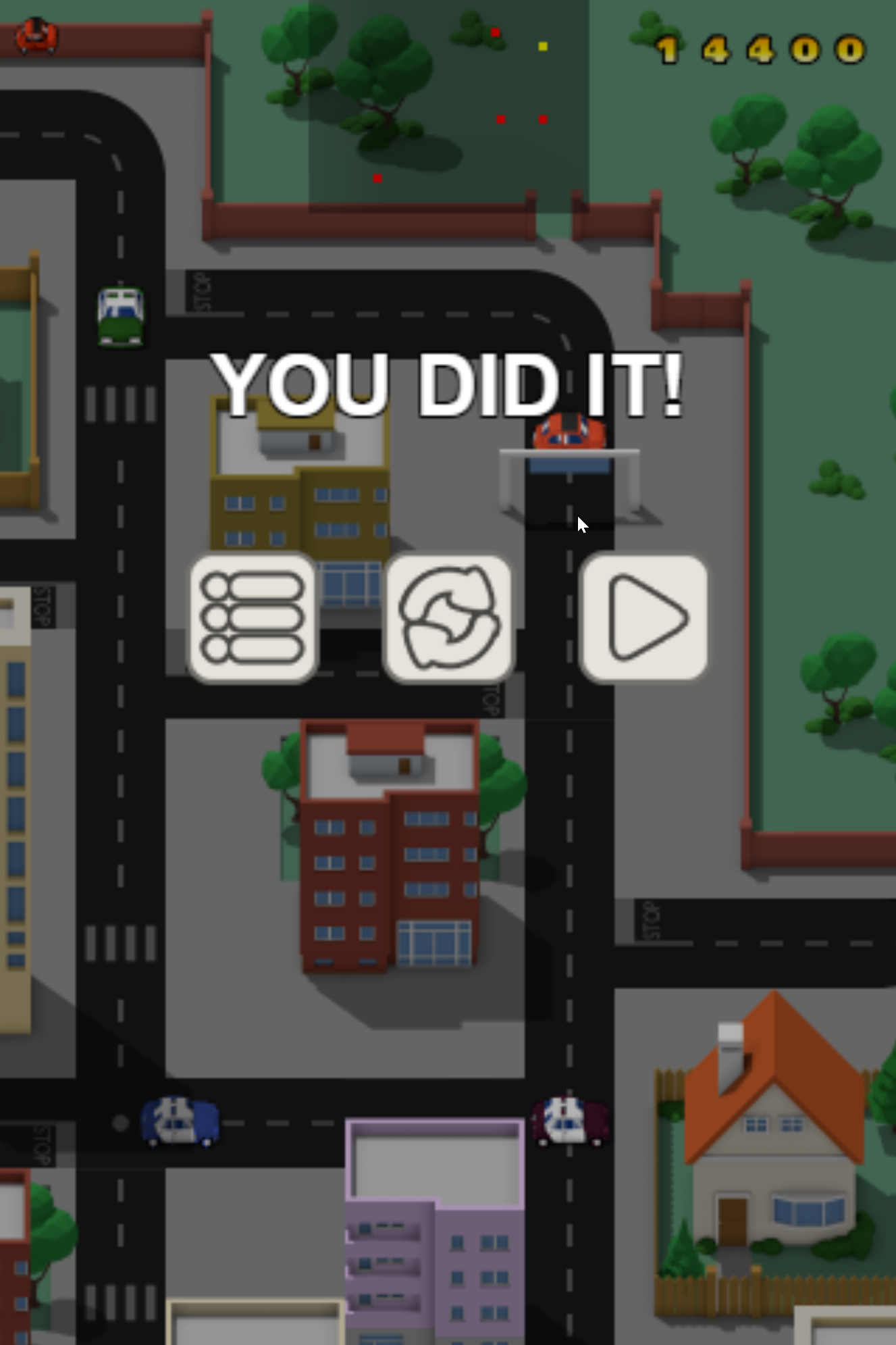 Escape the Fuzz is a PacMan inspired game. We also publish related games including Ahoy Pirates Adventure and Pac Rat.

This game was published in these categories: Driving, Escape, Maze Attack, Police. You can visit any of them to select other fun games to play.