You play as one of the lifeguards assigned to clear a beach infested with the titular mummies. Use your vehicle to run them over, but watch out for mummies that actively chase you.

Think of this game as being akin to a Grand Theft Auto with no weapons and all the bad guys are mummies on the beach.

Children and parents can play this beach driving mummy fighting game by clicking in the window below.

Alternatively kids and adults can play this beach destruction driving game for free as a web application here.

Run over as many invasive mummies infesting the beach. Avoid getting caught by aggressive mummies that chase you around.

You can use the coins you collect to unlock 5 additional kart types. Your vehicles vary in strength, size, top speed, acceleration, handling over water, and how easily they break things.

Like This Game? Review This Online Beach Cruising Game for Young Girls & Boys 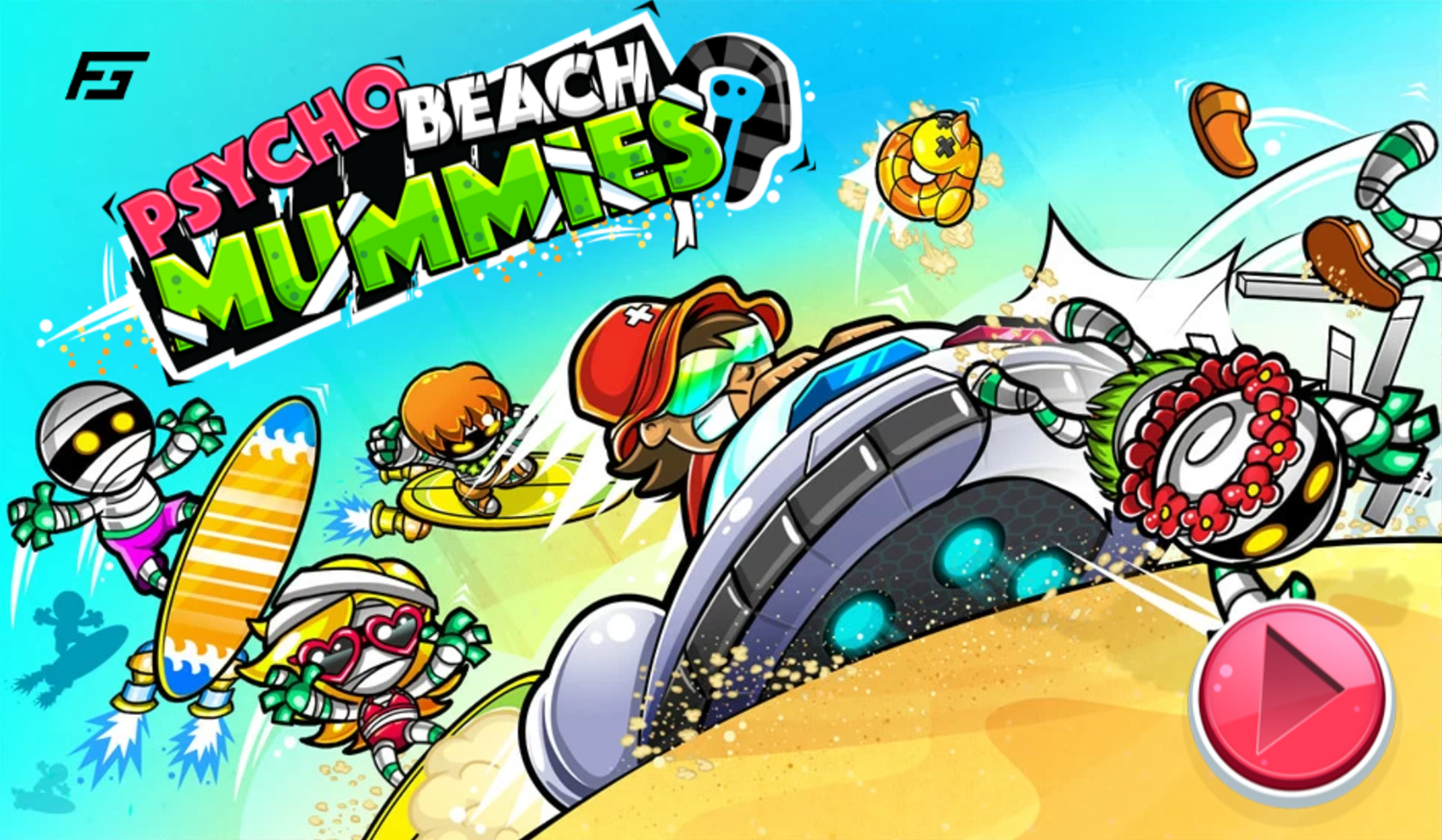 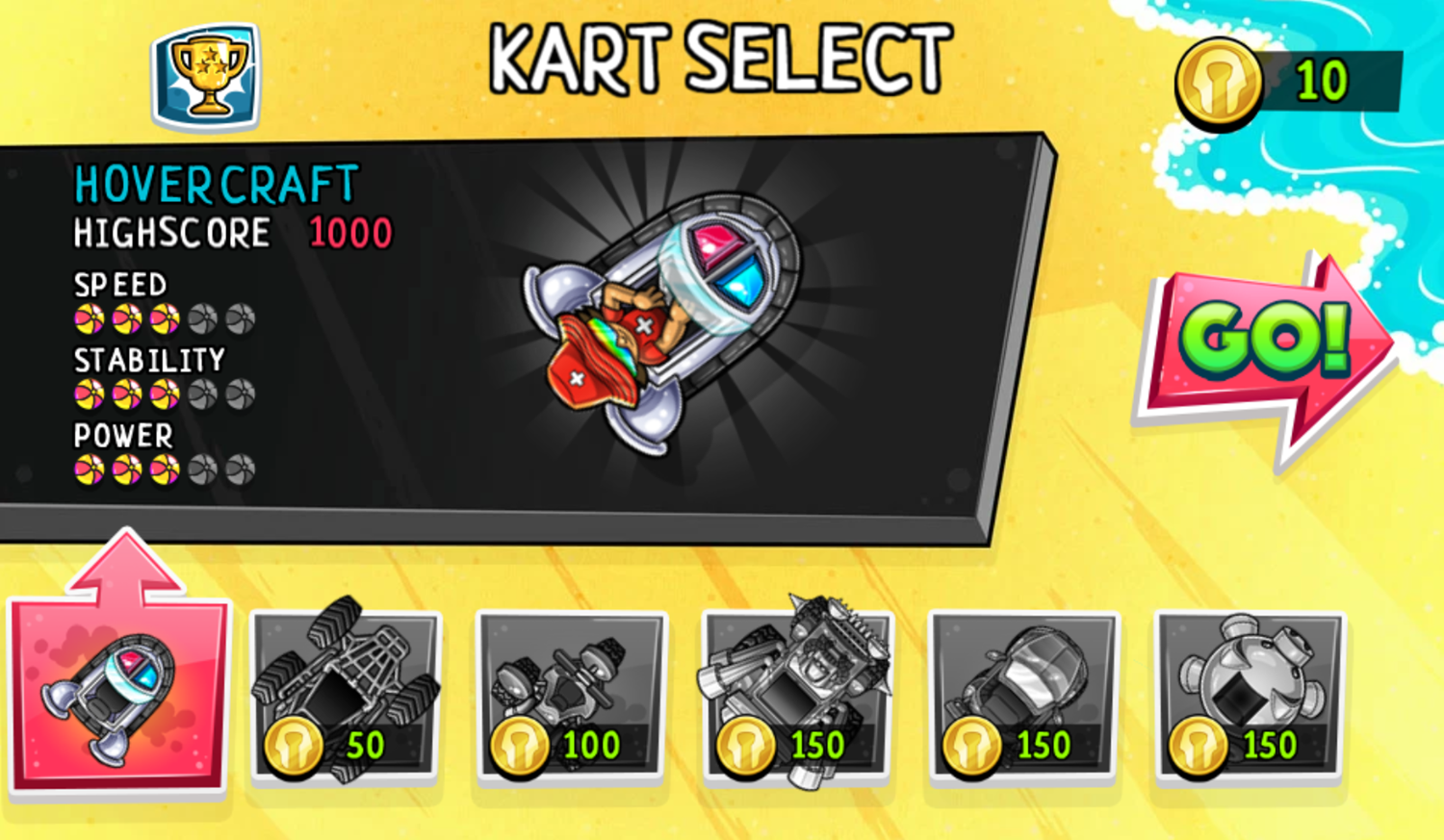 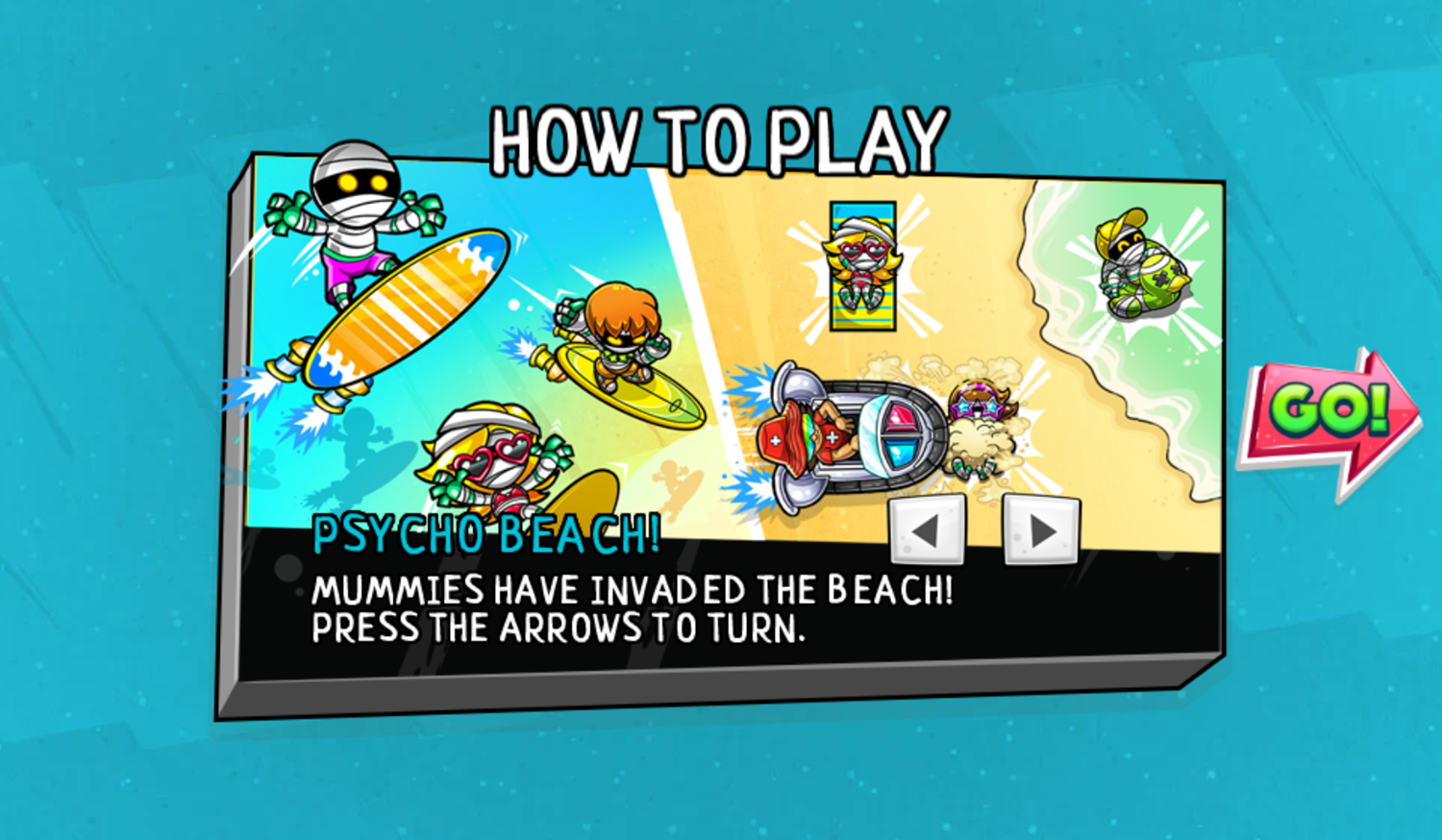 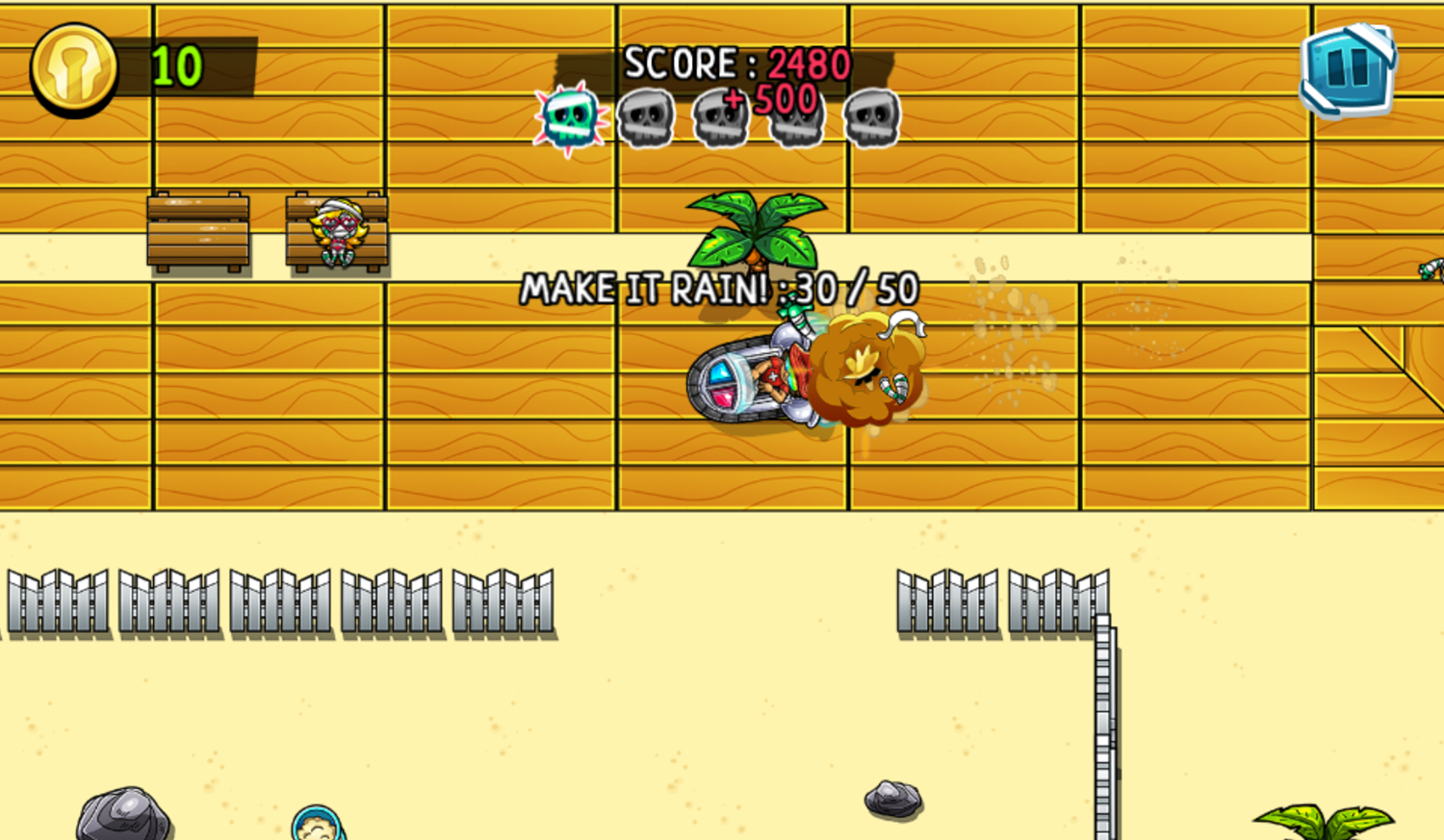 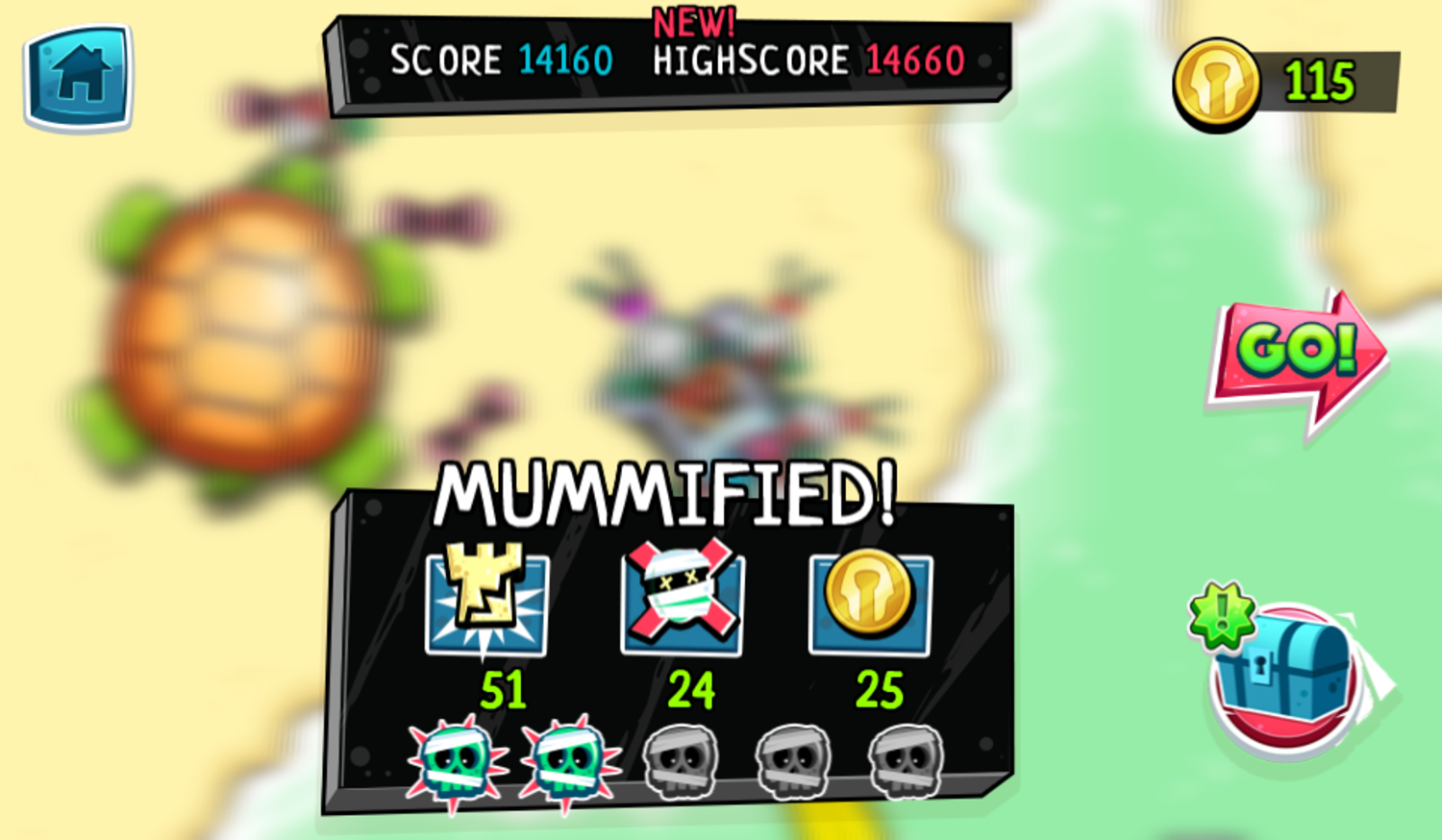 This game was published in these categories: Destruction, Driving, Water. You can visit any of them to select other fun games to play.