This is a 21-stage room escape game where you help a jelly make its way to the exit by repeatedly reversing gravity.

Children and parents can play this room escape runner game by clicking in the window below.

Alternatively kids and adults can play this level escape running video game for free as a web application here.

Reverse gravity as needed to help the jelly safely bypass dangerous spikes and electrical charges while collecting up to 3 stars before leaving through the room exit door. 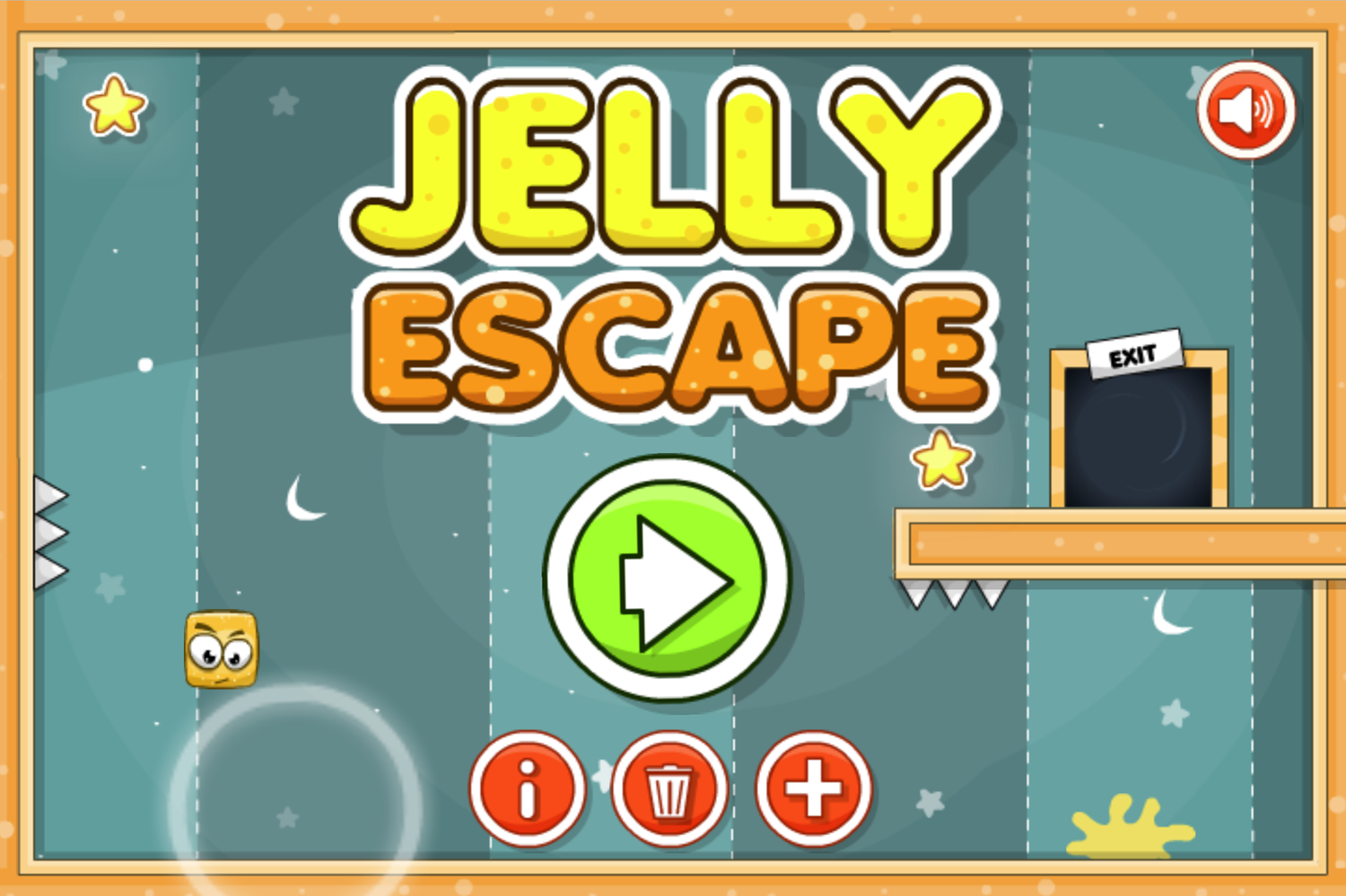 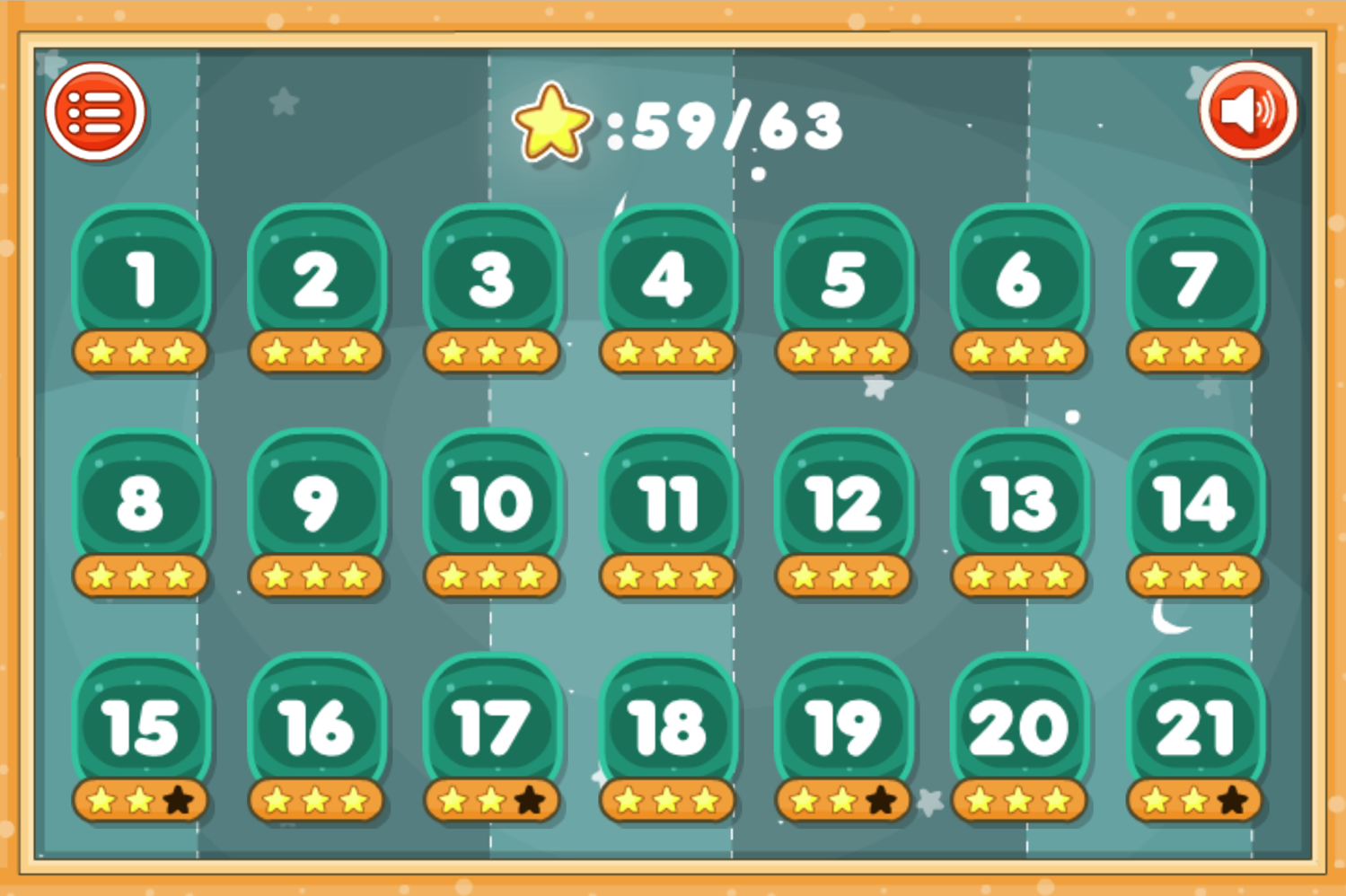 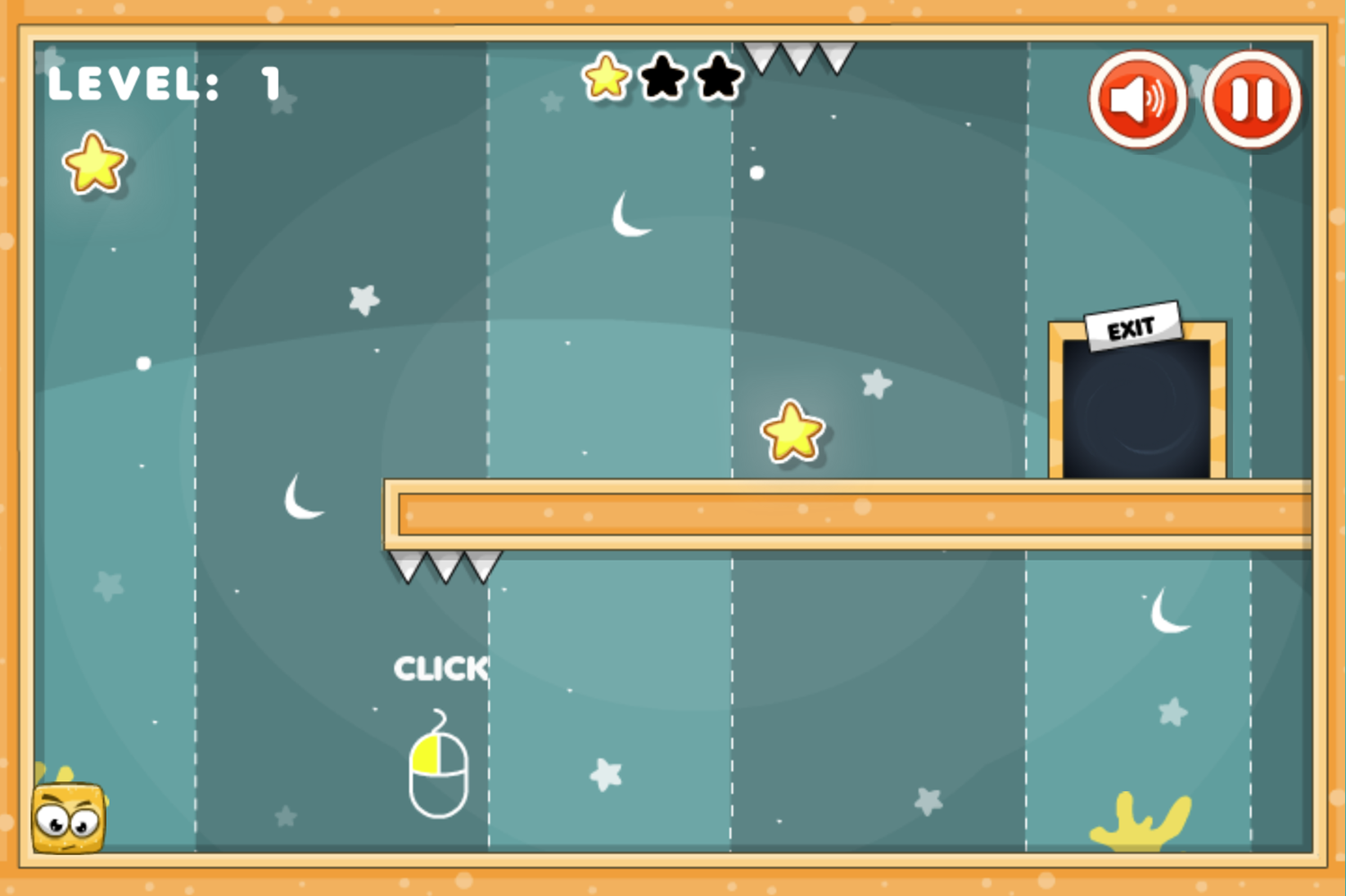 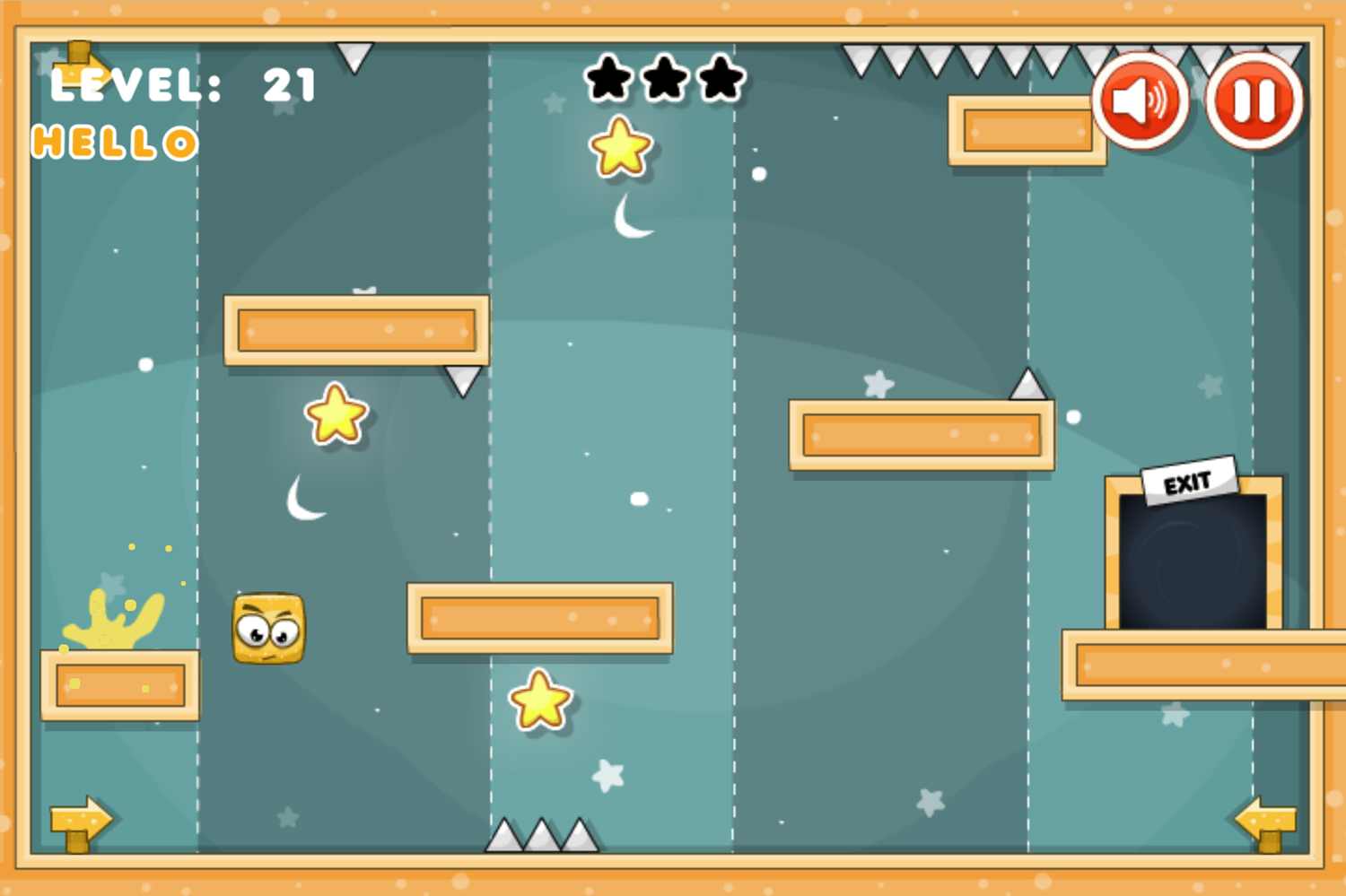 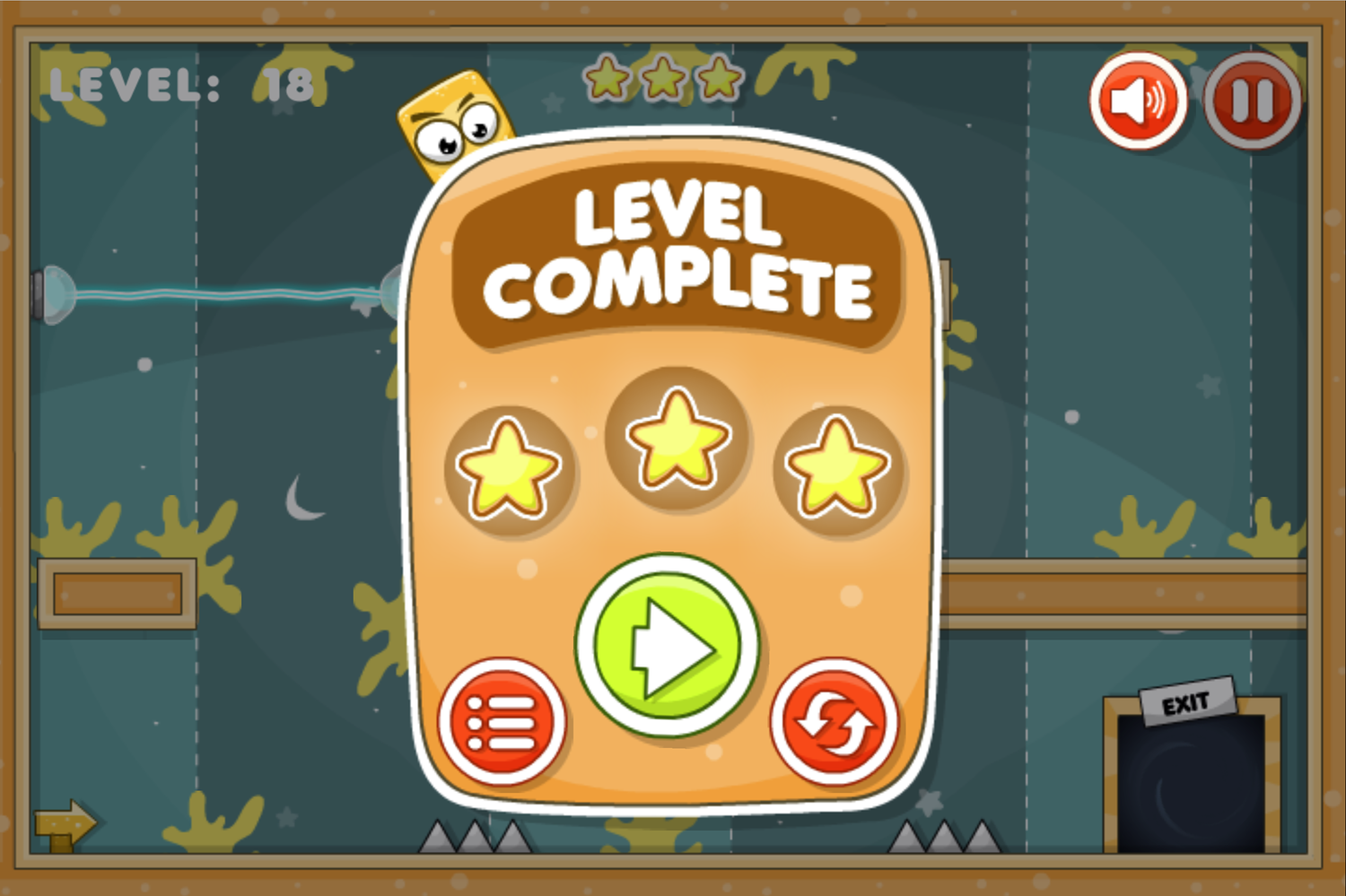